iqtriviaPosted on January 26, 2019 Posted in Uncategorized

First of all, we have a new winner of the iQ Trivia Champions League. 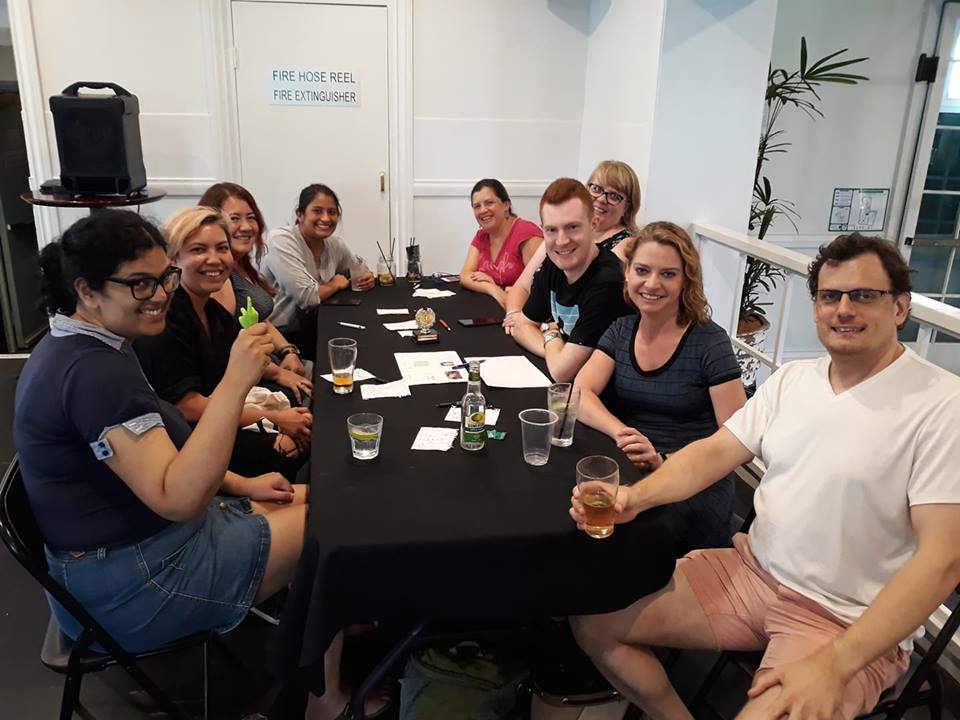 And one of this week’s teams tied the record score at an iQ Trivia quiz, with 80 points. 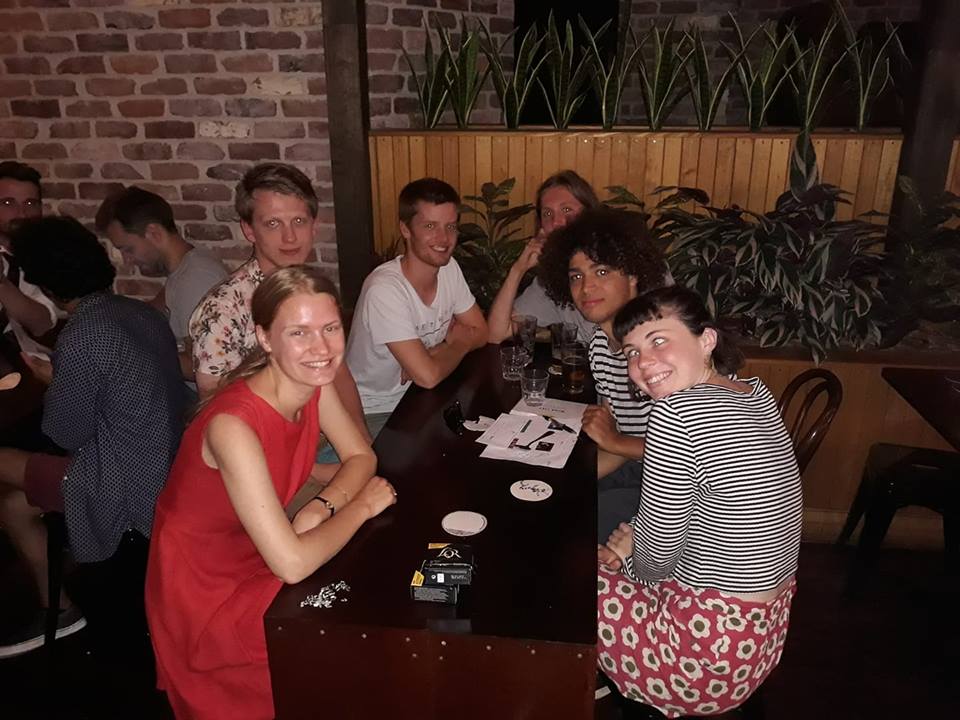 Of course, they used their team name to heap scorn on the music bonus round, and then proceeded to get 5/5 on it.

From now on, if you’re going to slag off one of our bonus rounds, you had better have the good grace to fail at it. 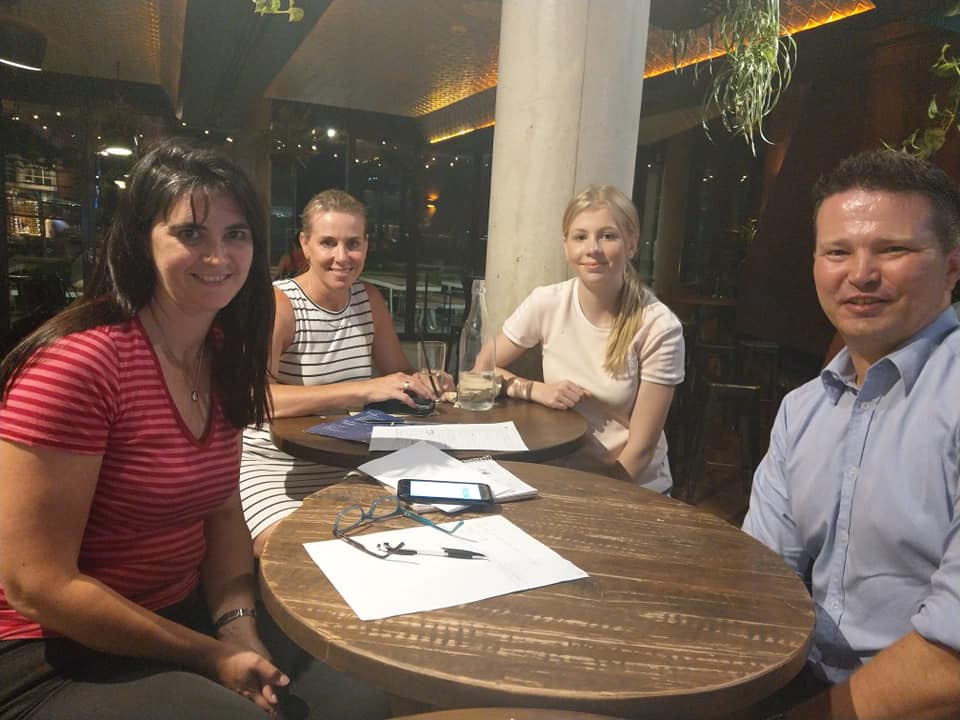 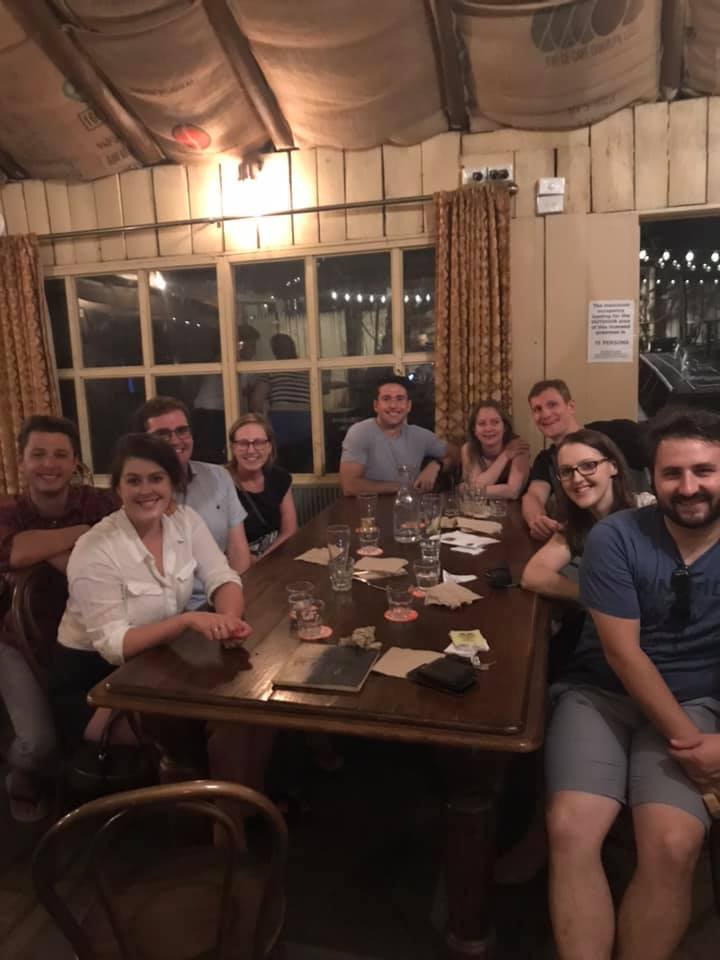 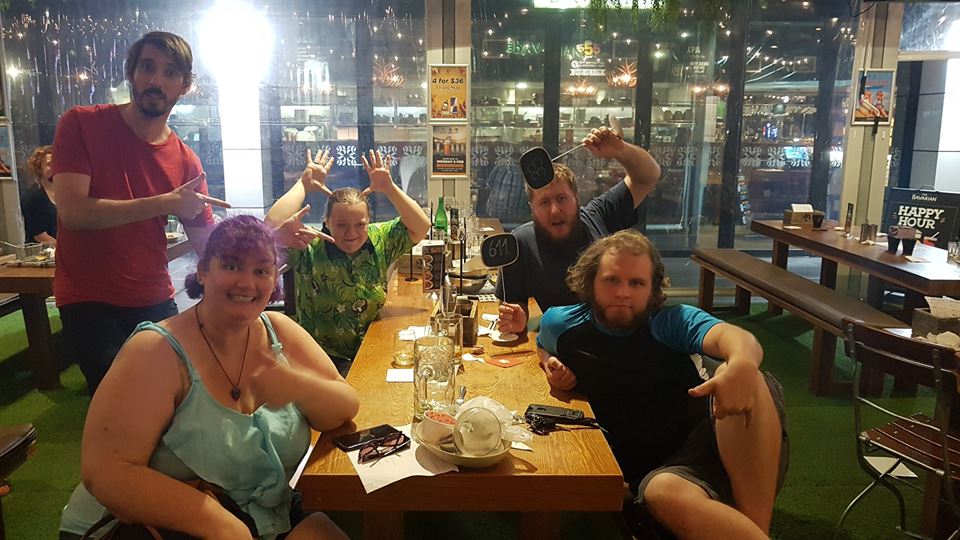 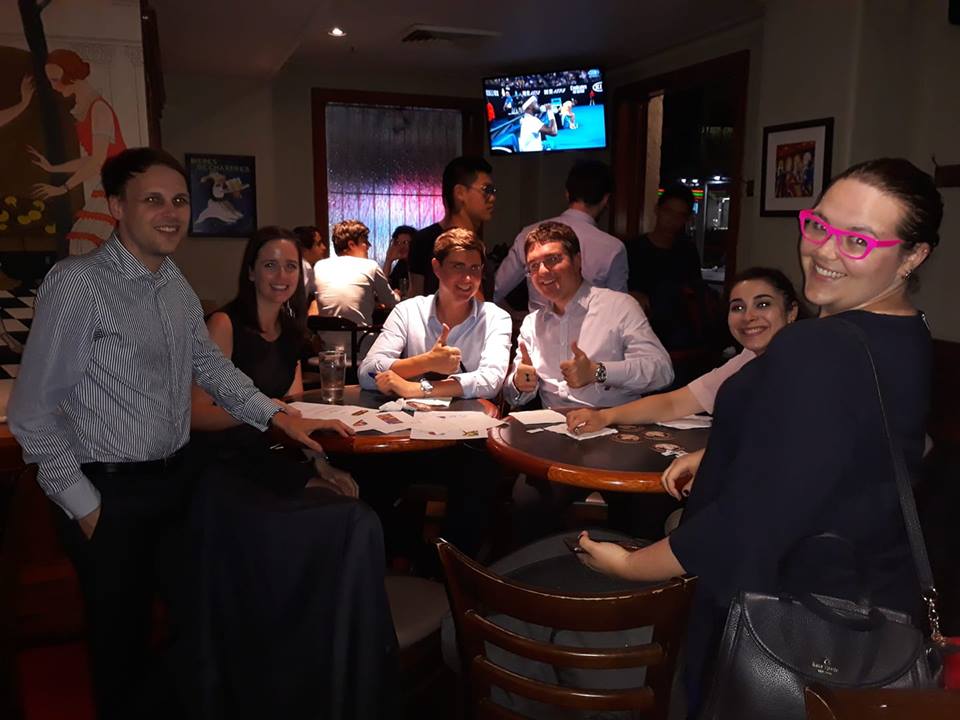 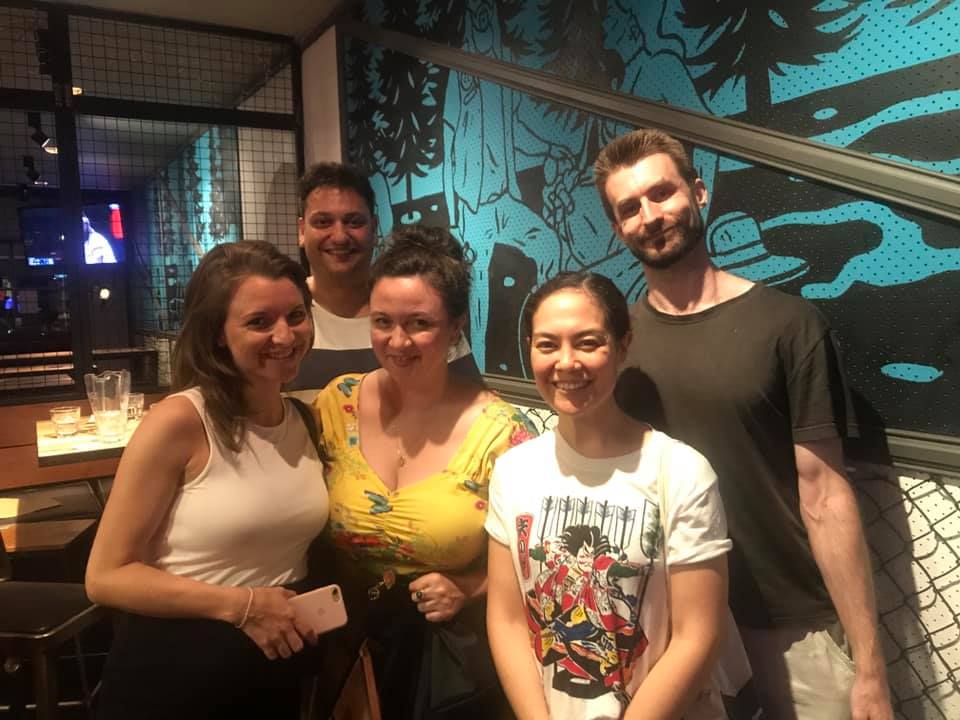 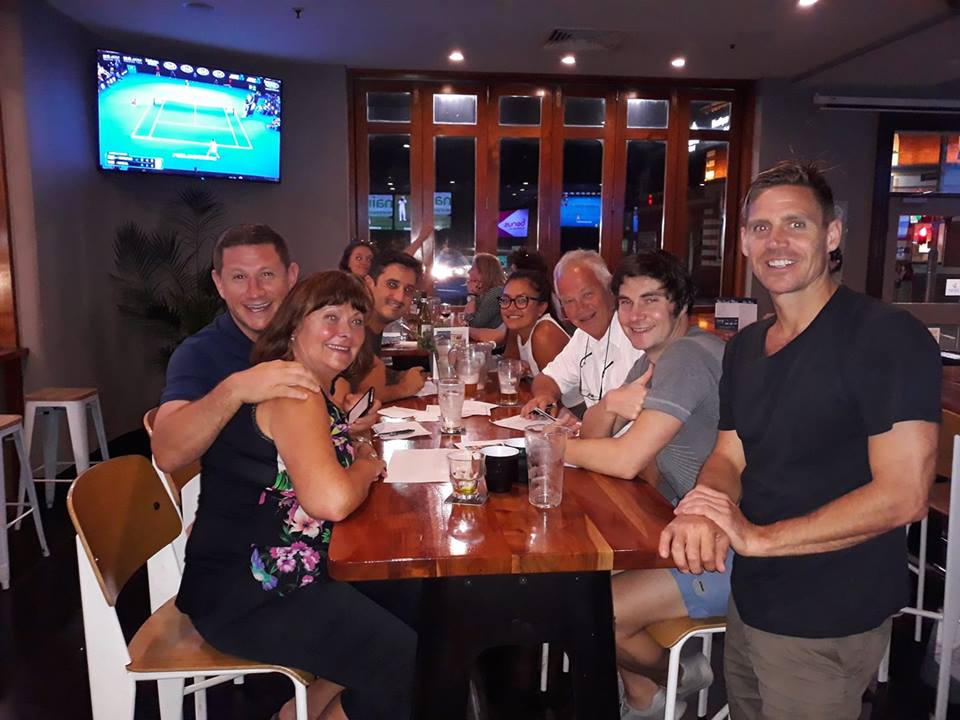 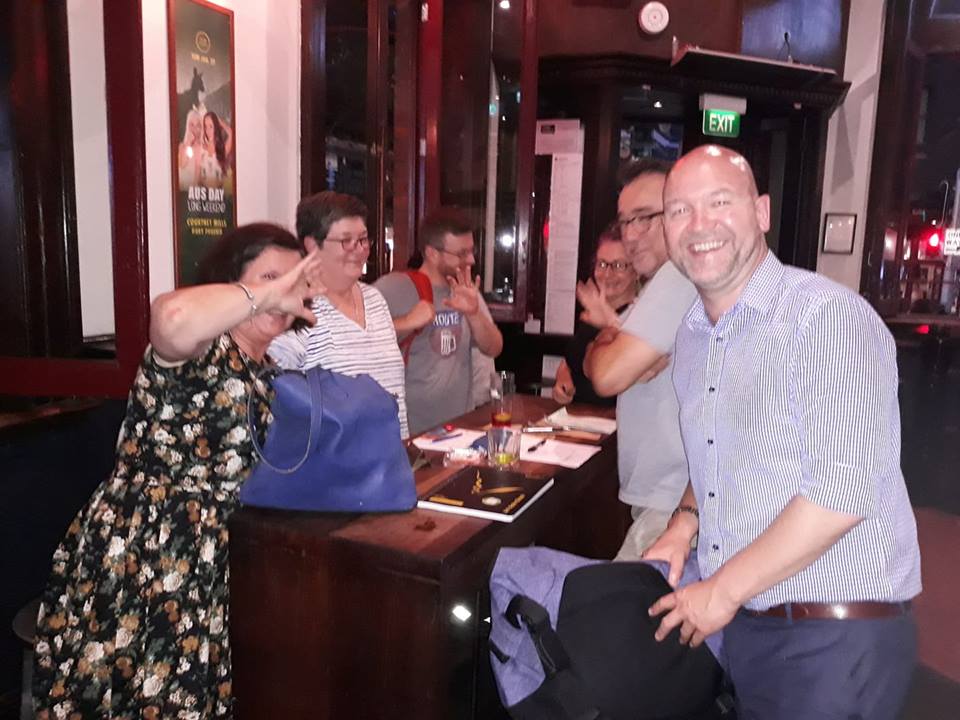 We hope you’re all being good, because your versions of hell would be horrible.

The Kardashians being there

Coming in second at trivia every week

Trivia with only sports questions

Trivia with only music questions

Not having a pen at trivia

Being in a circumcision room with Edward Scissorhands

A spiky pineapple up the butt

Being a single woman in Braddon during Summernats

Always having popcorn in your teeth

Phil Collins on a continuous loop

Barbie Girl on a loop 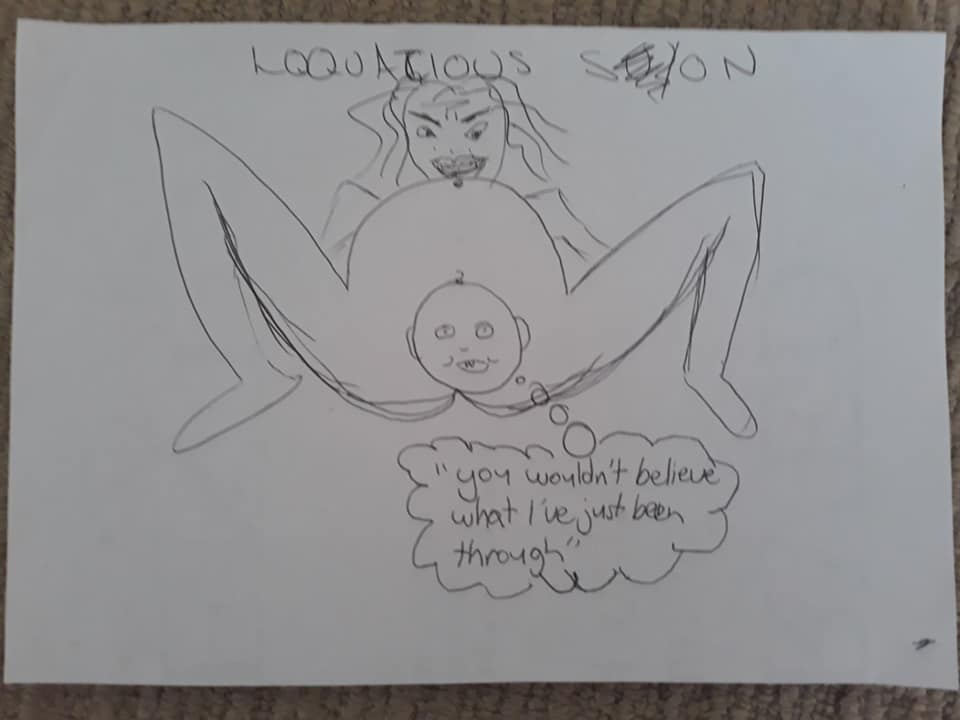 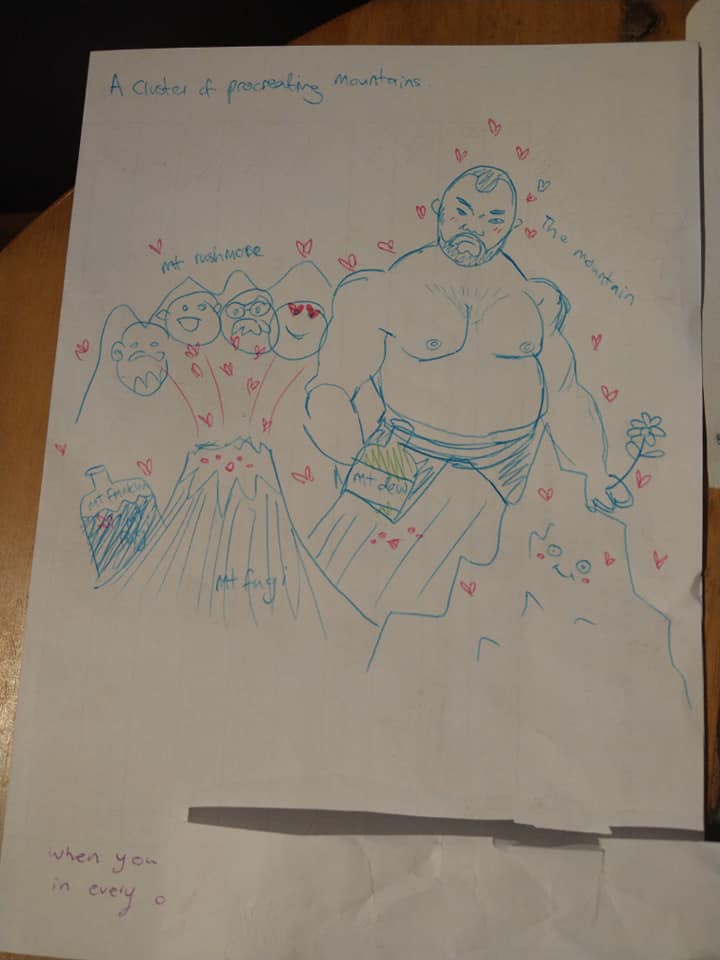 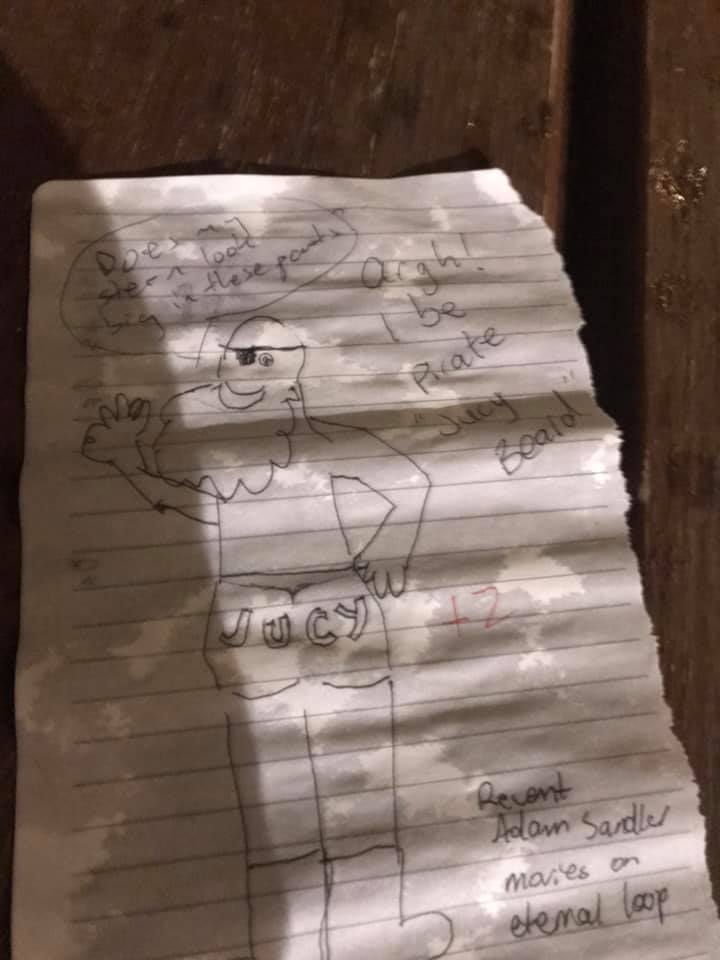 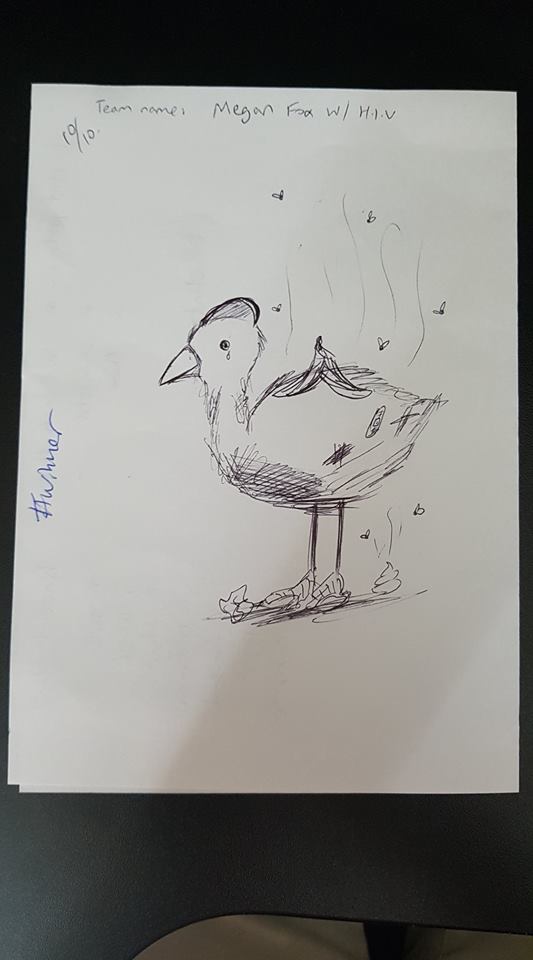 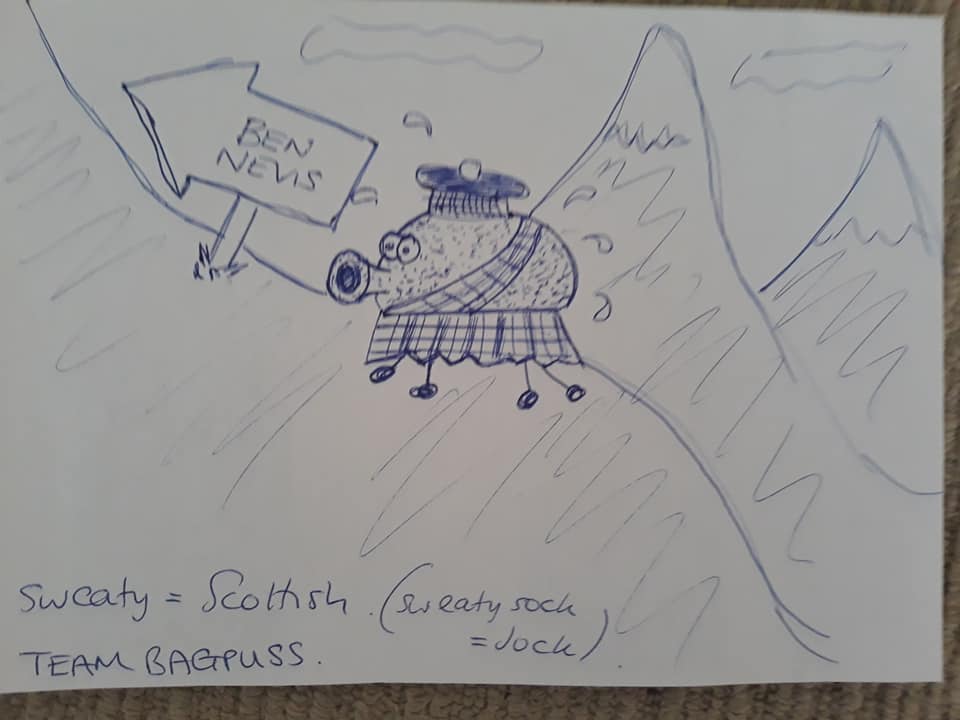 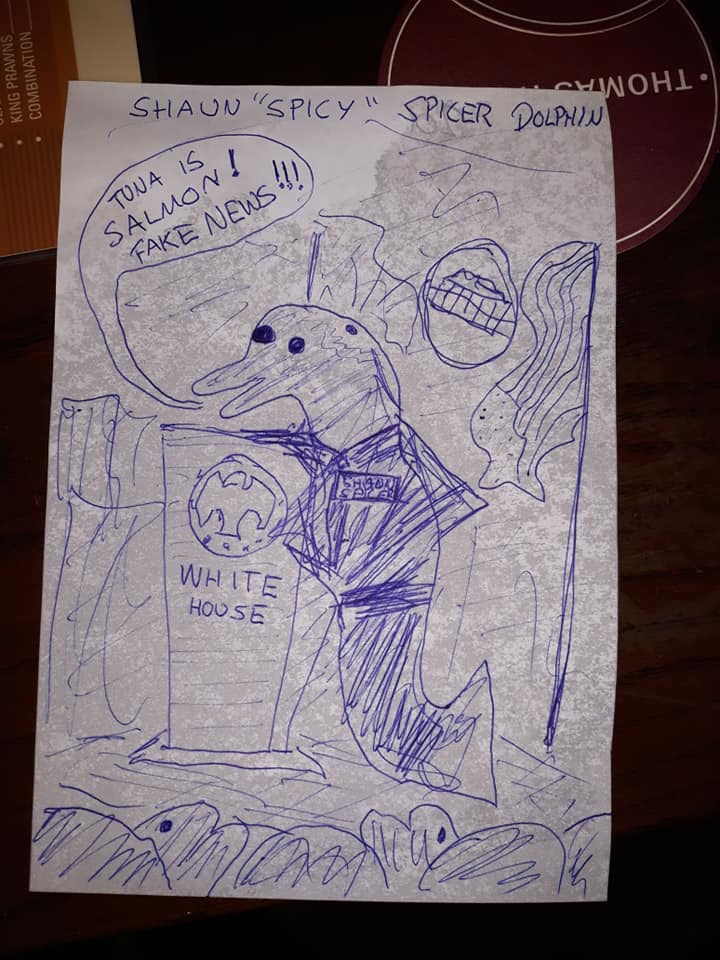 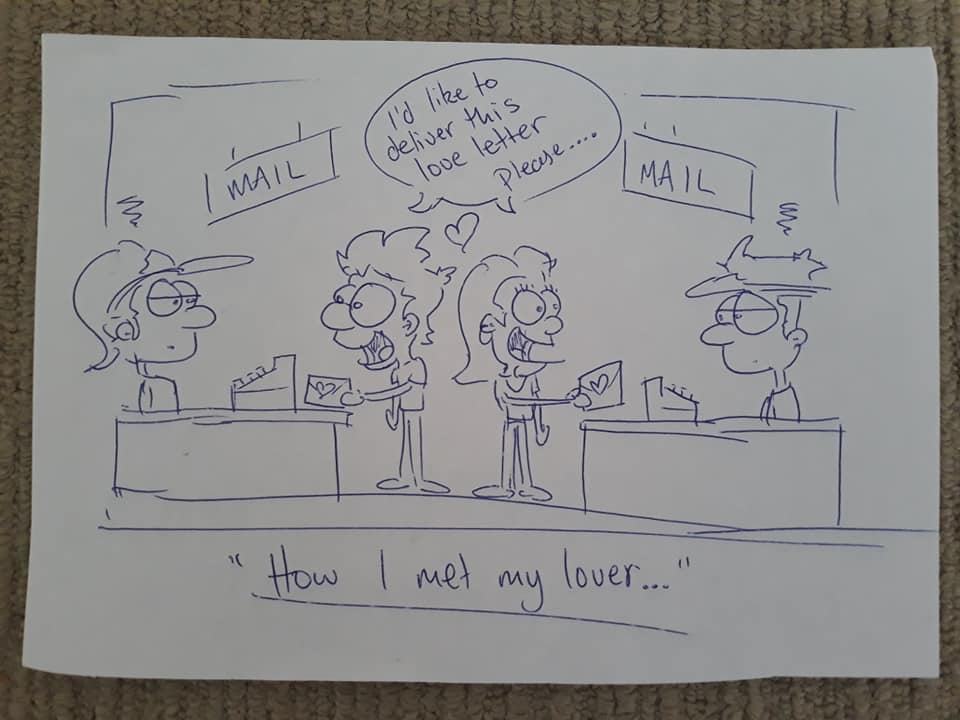 One team vandalised the Wikipedia page of Jonathan Thurston when the homework question asked for his middle name. It didn’t stay vandalised for long though, and everyone came up with the right answer in the end.

When we asked a question on Irish singers, we informed the crowd that Conor the Irishman at the bar was happy to give you the answer if you bought him a drink.

We asked what animal’s name is derived from Latin for hairy cat, and one team went with Platypus, because “plaity” describes a way you can wear your hair, and “puss” means cat.

When we asked one team to choose between two options on a 50/50 question, one player sagely noted “it’s definitely the first one… or the second.”

We allowed an Italian man named Marco to pronounce the names of Italian seasons, as his Italian pronunciation was marginally better than ours.