iqtriviaPosted on May 26, 2018 Posted in Uncategorized 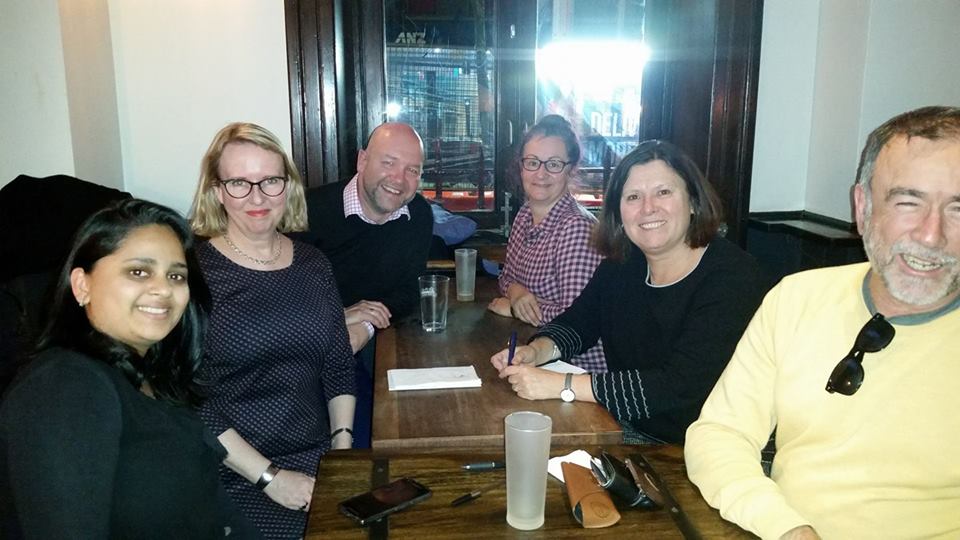 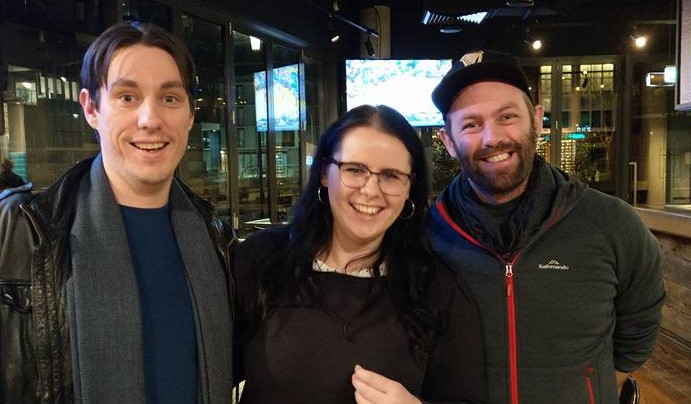 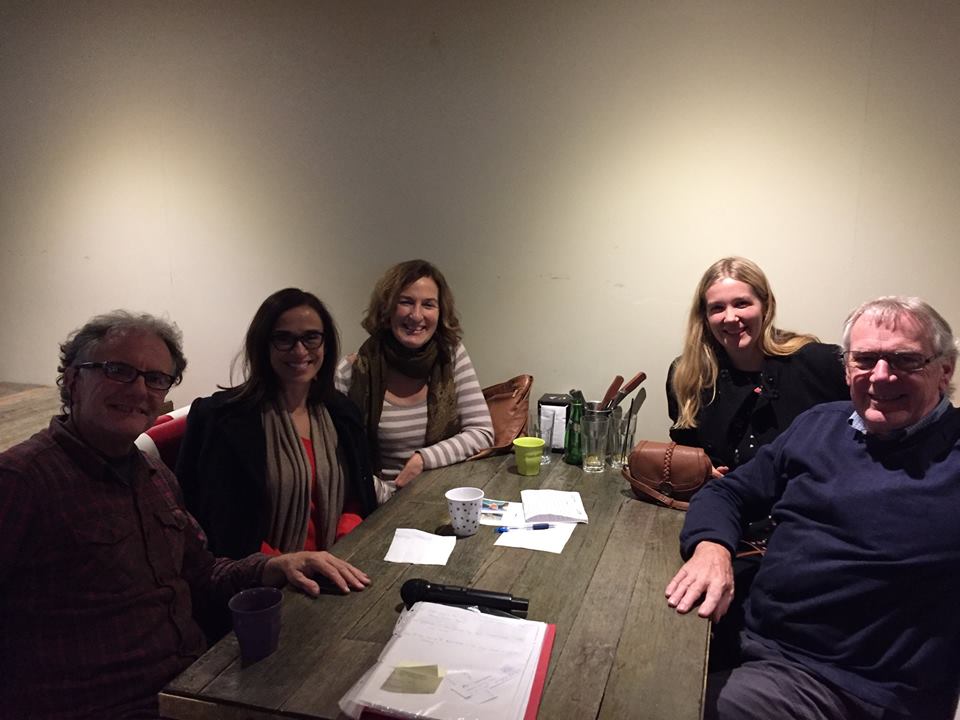 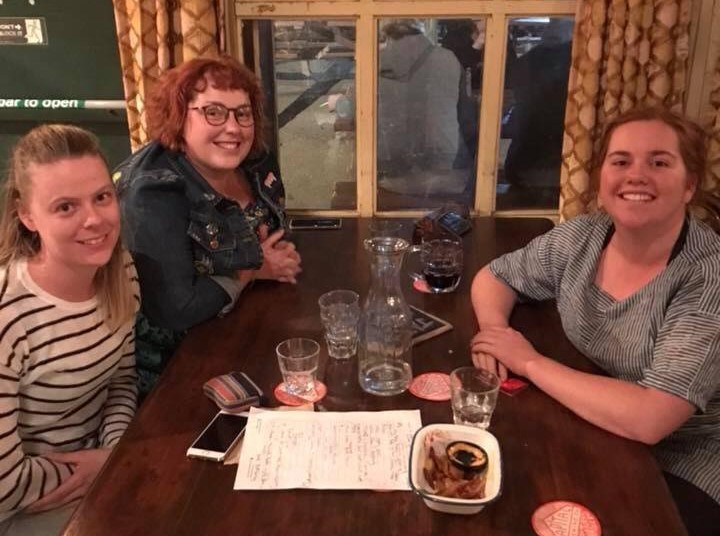 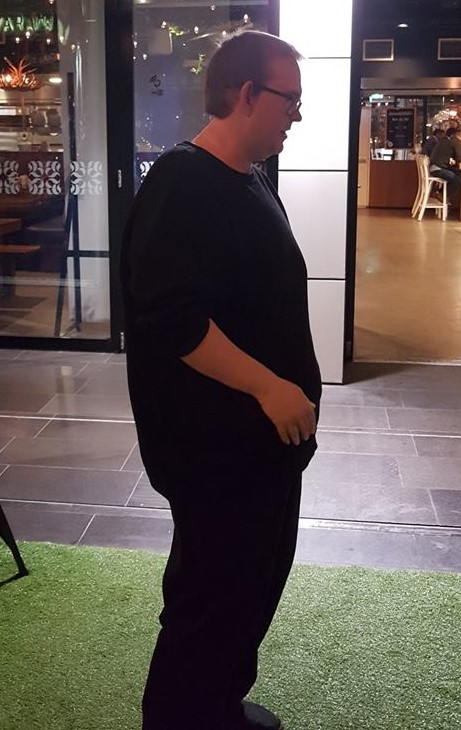 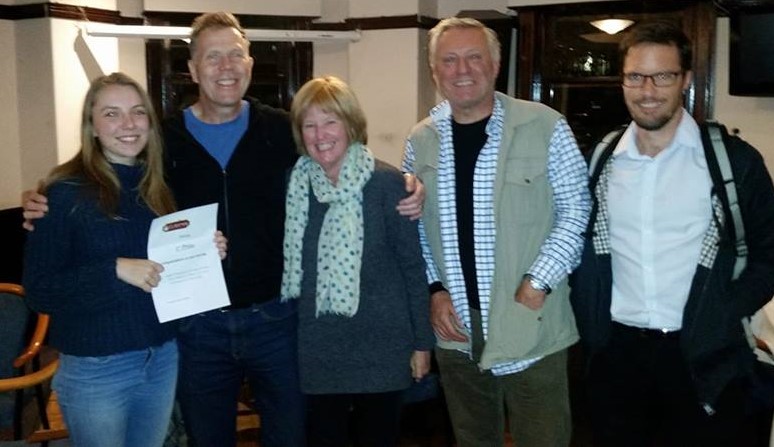 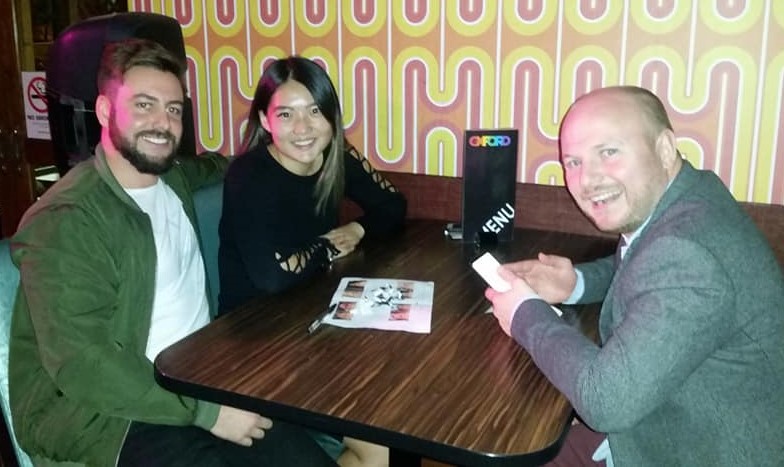 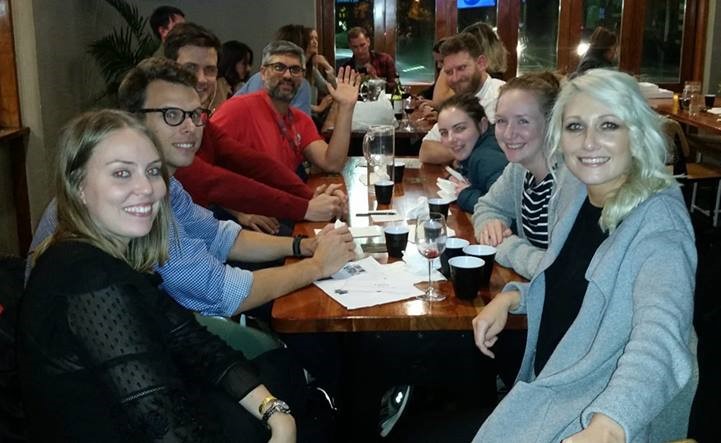 They won $250 in the jackpot for their expert knowledge on Mad Max films (which is a lot less when split between nine people, but is still worth having.) 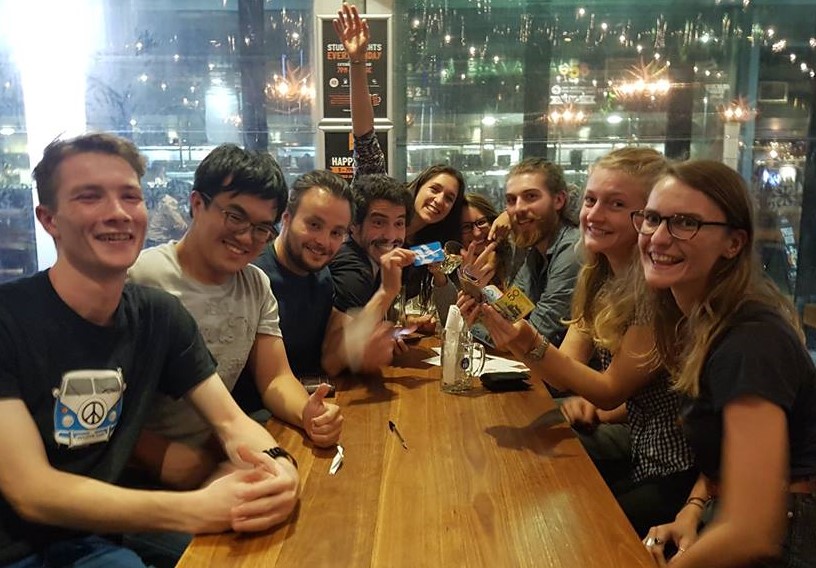 These three knew a surprising amount about Harry Potter actresses (and the correct spelling of their names) and took home over $100 despite coming in second last in the quiz. 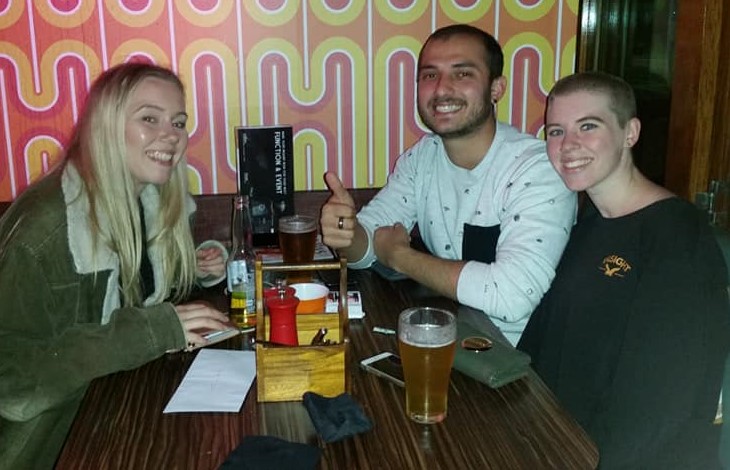 We sincerely hope you don’t follow any of the rules for horrible people that you mentioned in your team names.

Shouting out the answers at trivia

Lower back tattoos are classy and timeless

Order the lobster and ask to split the bill

Rush onto the train before people get off

Farting in the elevator

We’re right, even when we’re wrong

Guns don’t kill people, I do

People who clap when the plane lands

During a movie is a really good time to check Facebook

Never apologise as it admits fault

Old people should stand up on the bus

Microwaving tuna in the office

Disappear when it’s your round 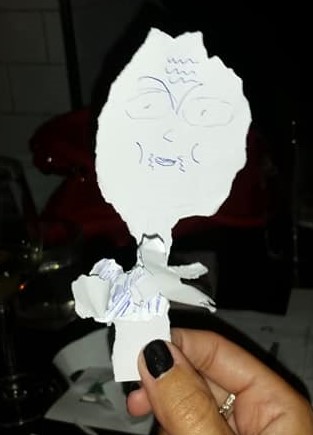 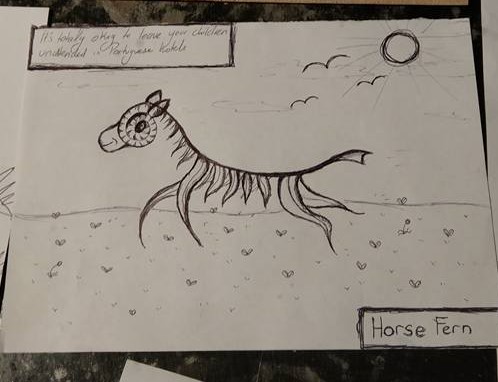 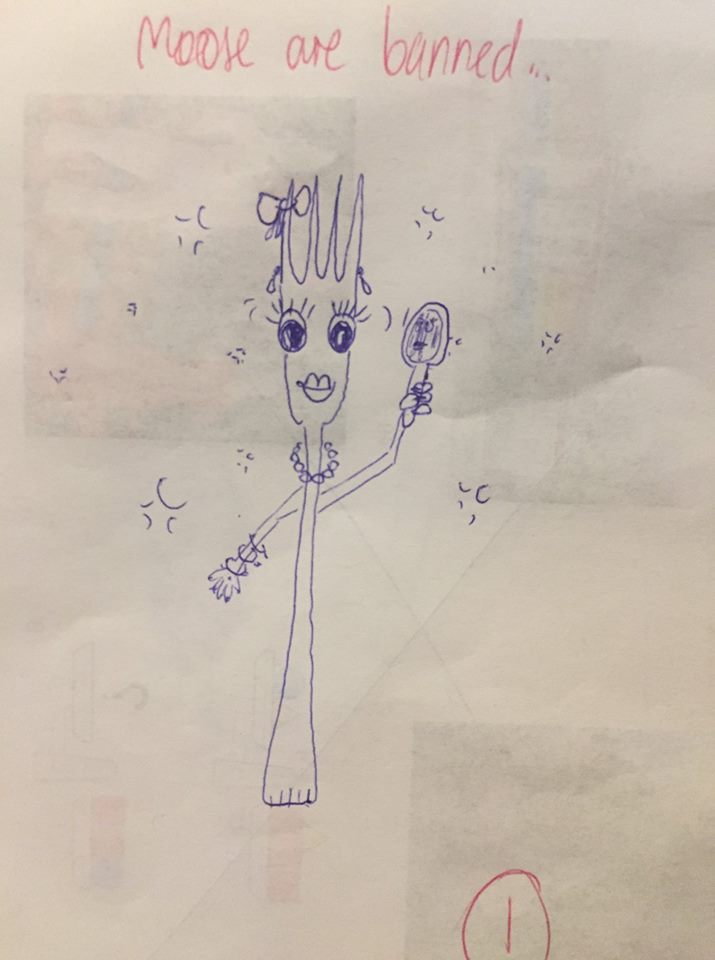 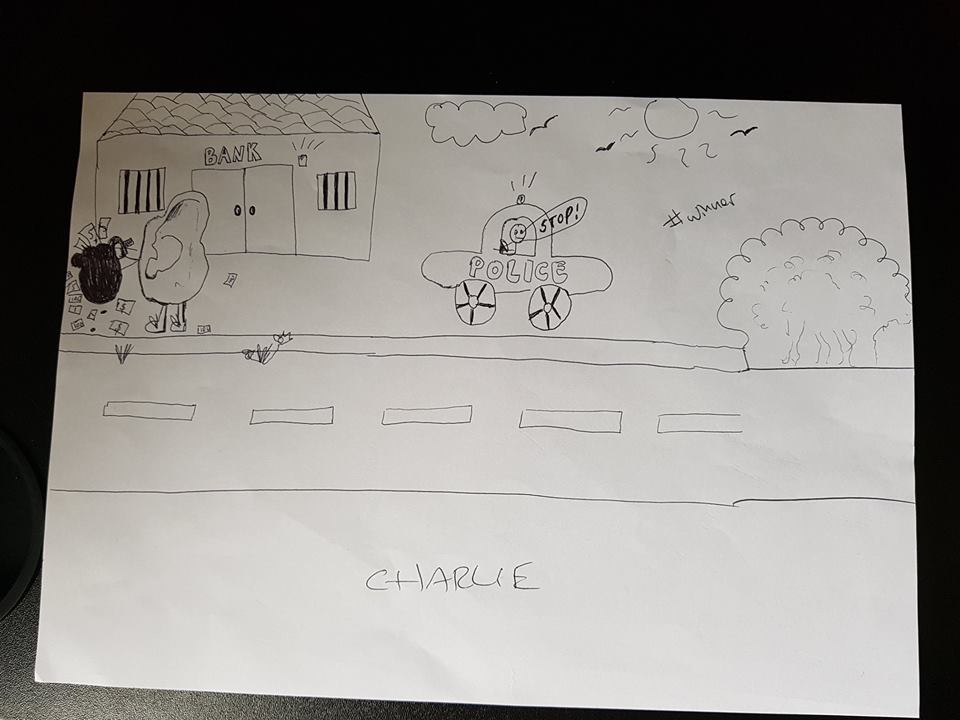 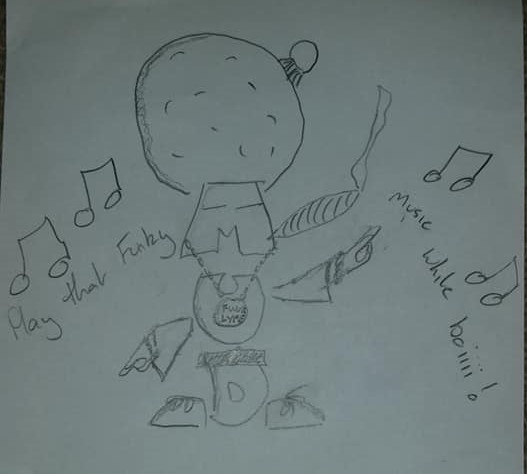 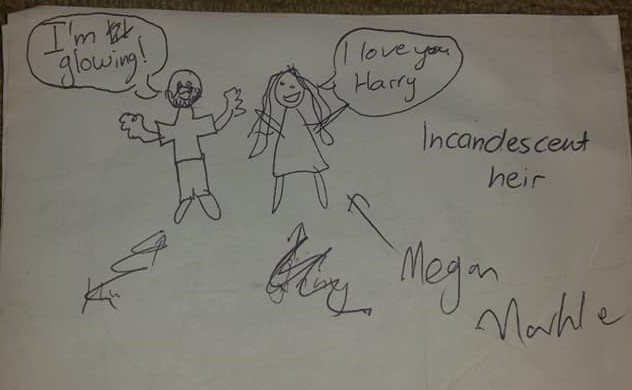 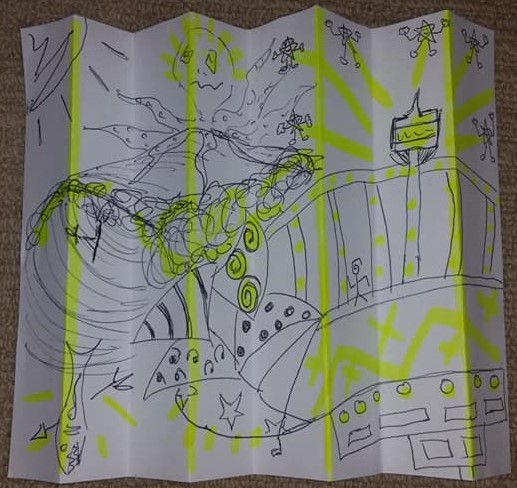 The cousin of the founder of iQ Trivia asked for advice on how to put together a quiz, and got a whole quiz customised to Kiwi tastes. 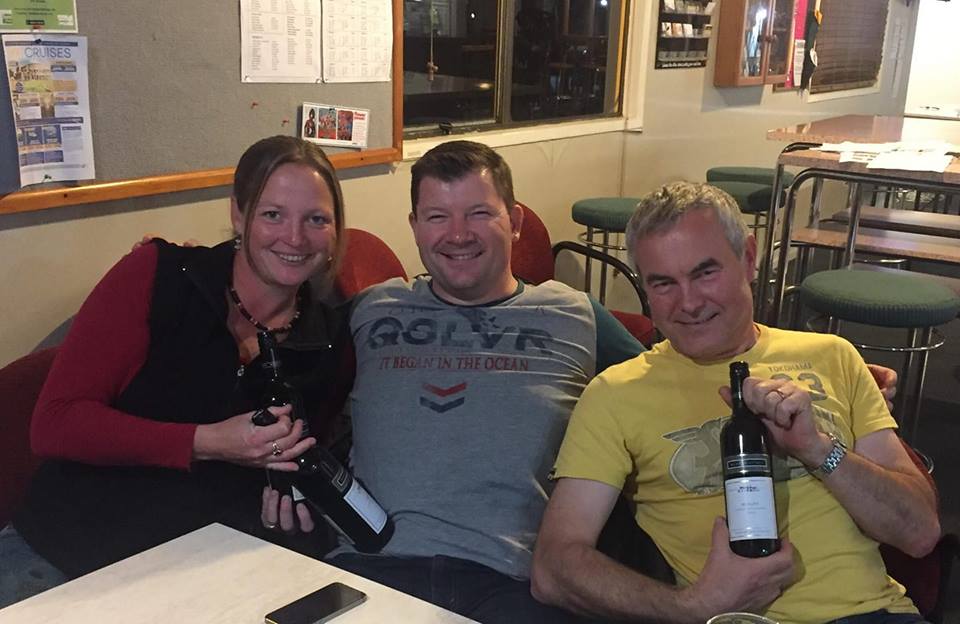 One of our quizzes was won by a team of one. It’s rare, but it can happen.

One team immediately got the answer to a bonus question, but their runner showed it to us upside down and was told the answer wasn’t “olləH”. They still managed to return with “Hello” before anyone else could respond.

There were virtually no guesses on one of our bonus questions on toys that had changed colour to be more gender neutral, and when one team was brave enough to venture a guess of the Easy Bake Oven and was correct, half of the room immediately called out “I thought that was the answer!” Sorry. Saying the answer AFTER we’ve given it to you doesn’t get you any credit.

And one of the better wrong answers we got on the new titles of Meghan Markle included the titles of Princess of Rangas & Mother of Dragons.