iqtriviaPosted on September 26, 2020 Posted in Uncategorized 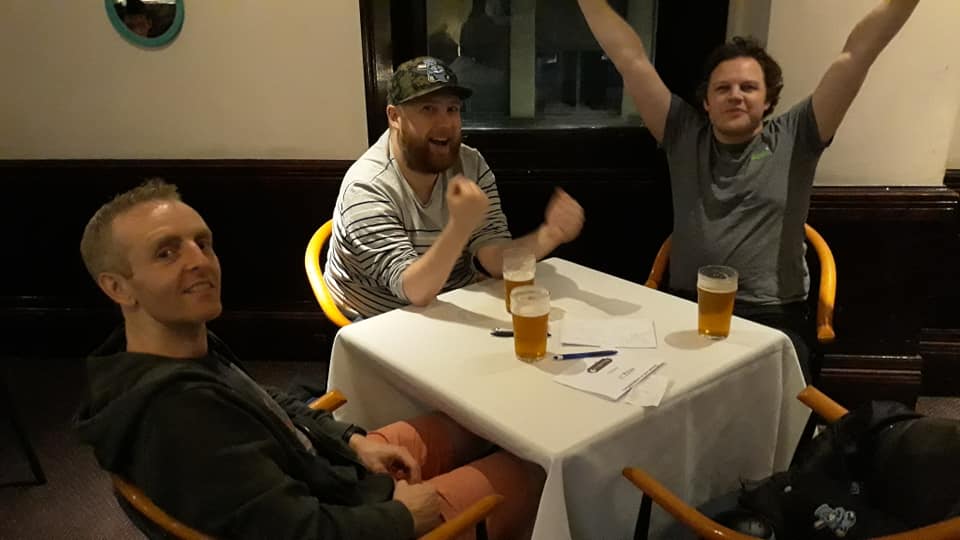 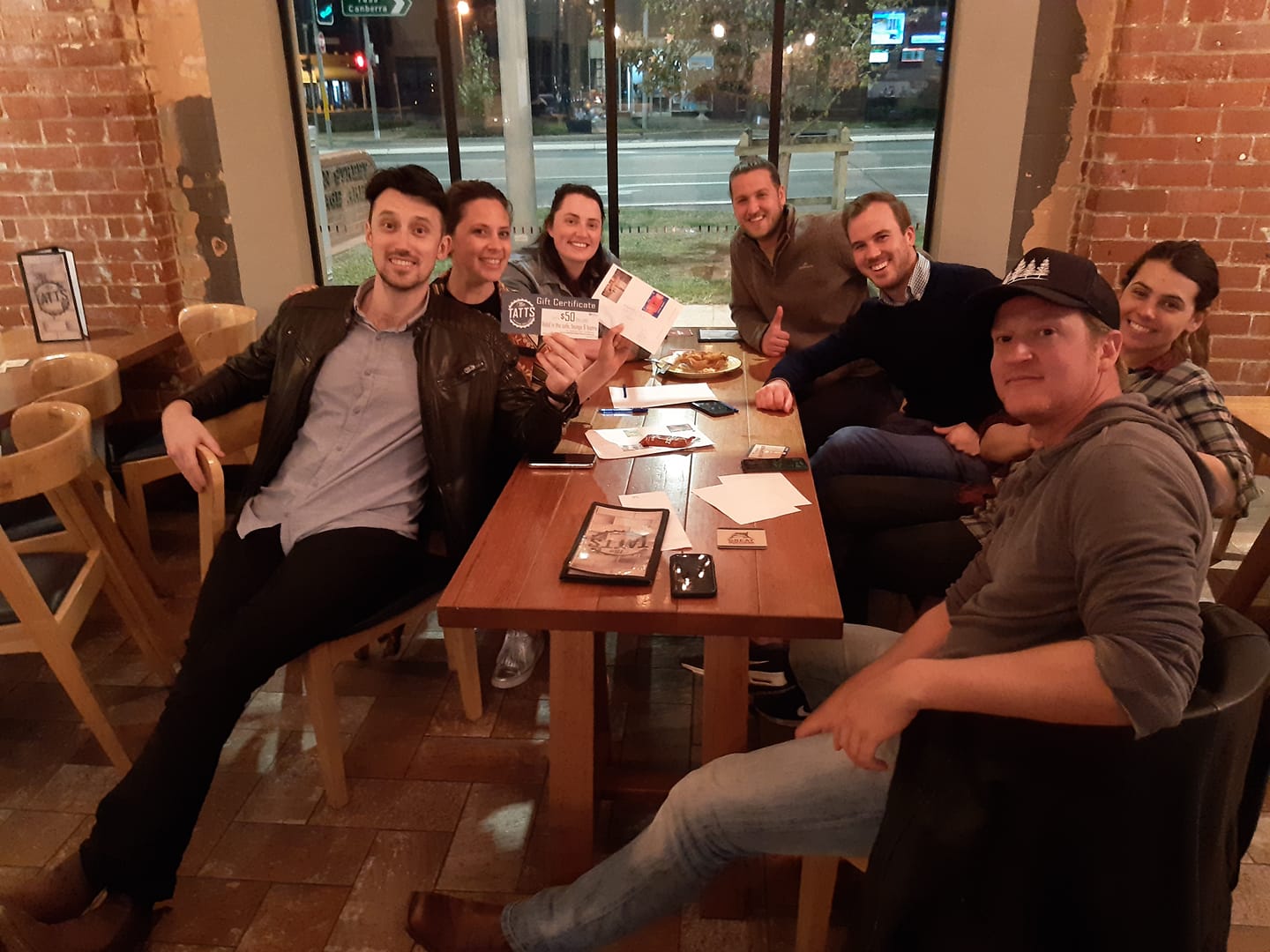 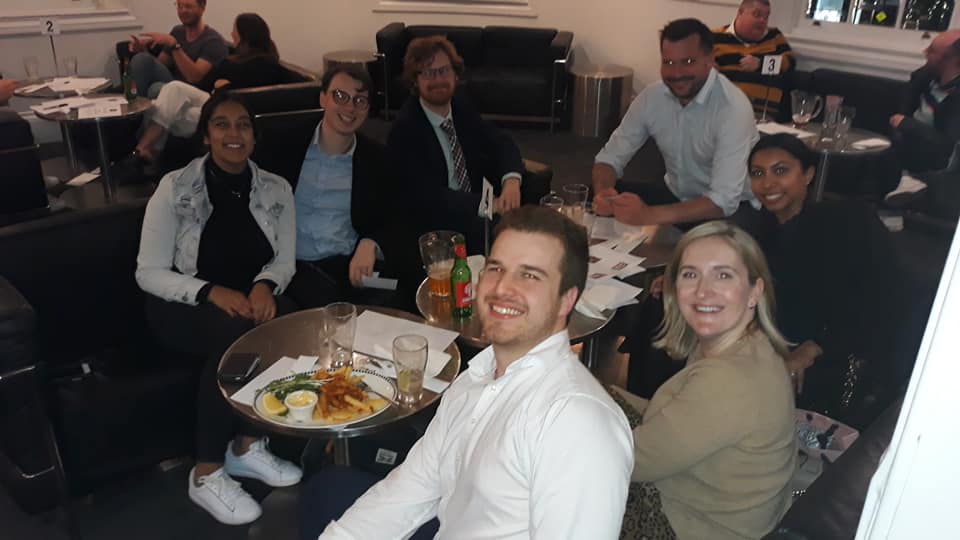 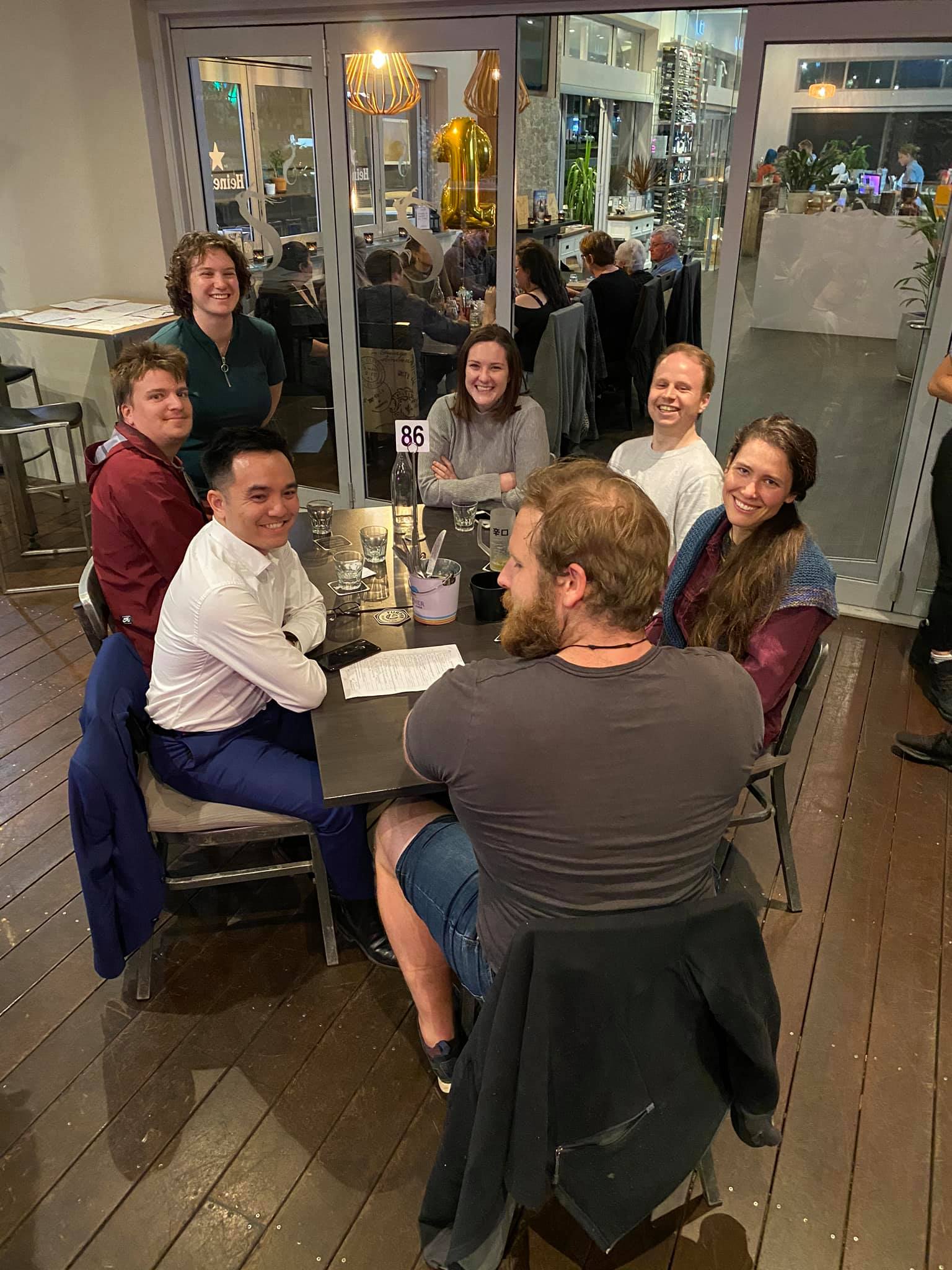 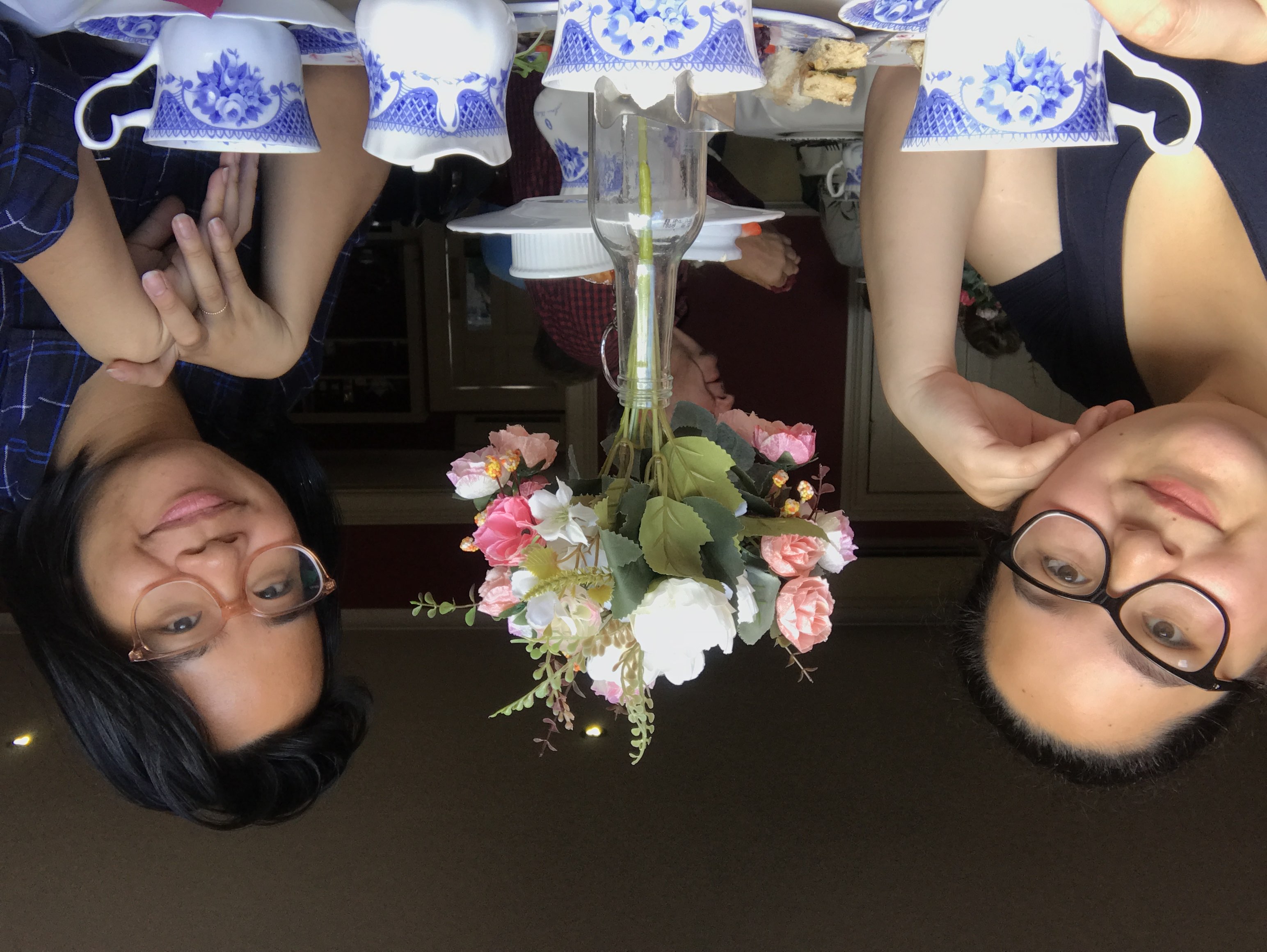 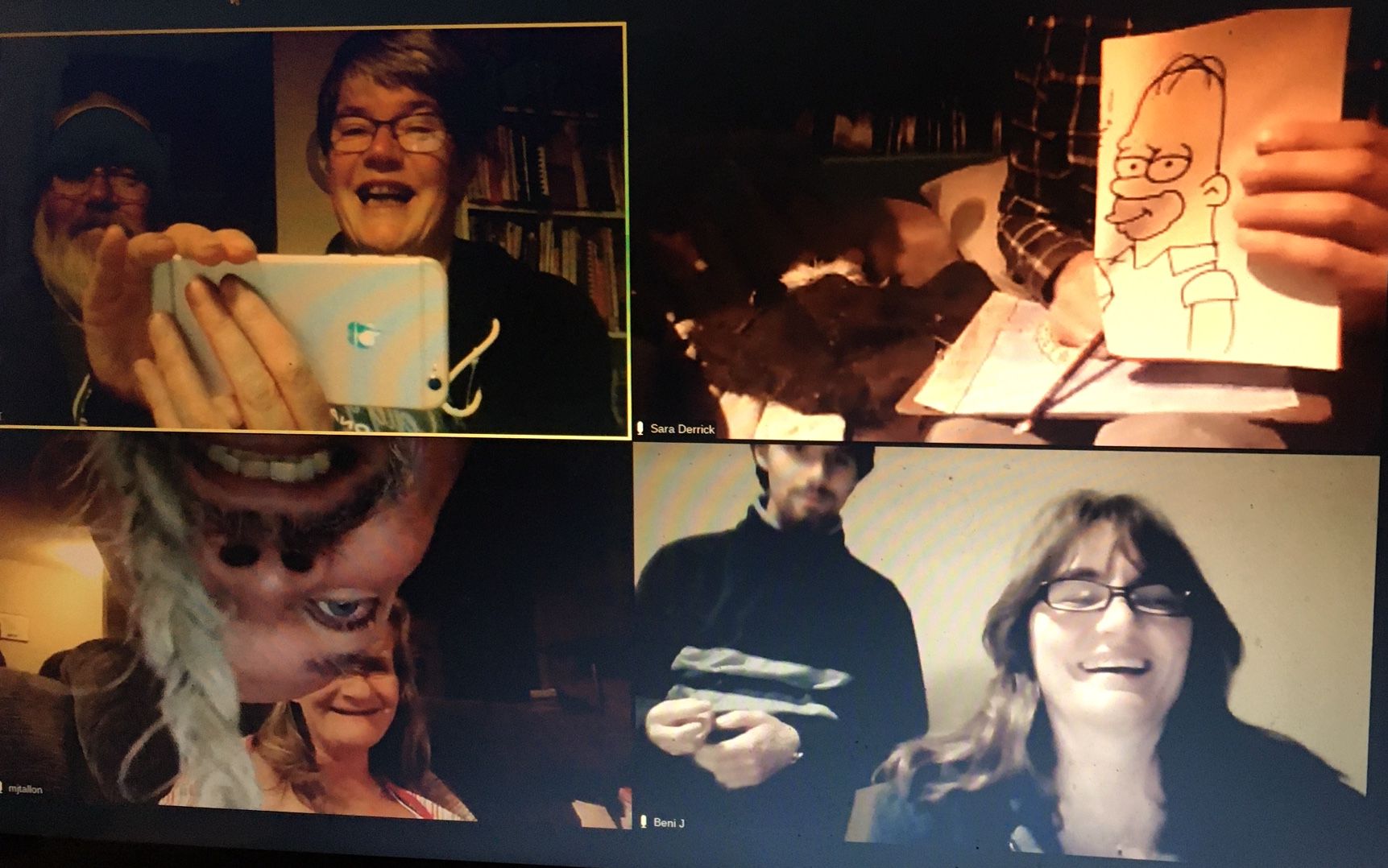 We’ve brought back the jackpot, and two teams wasted no time in winning. 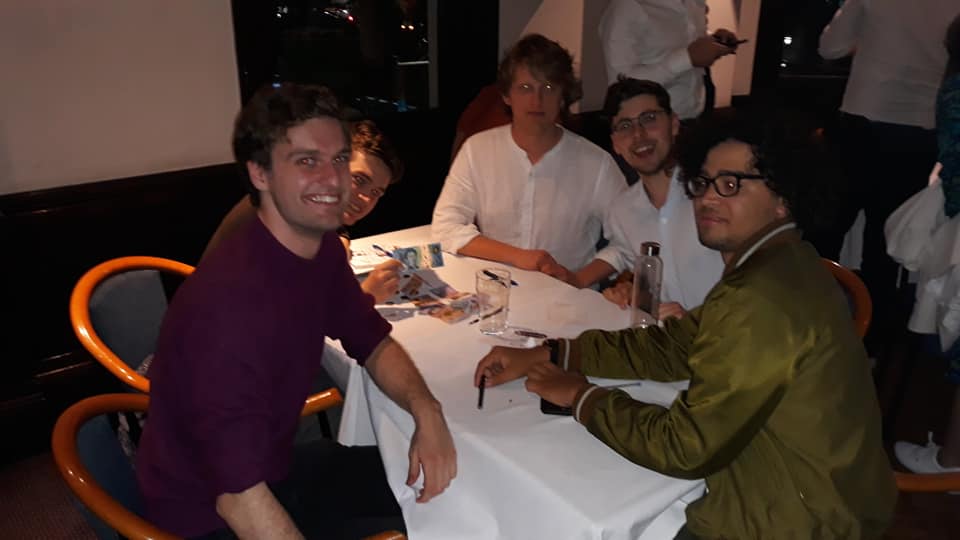 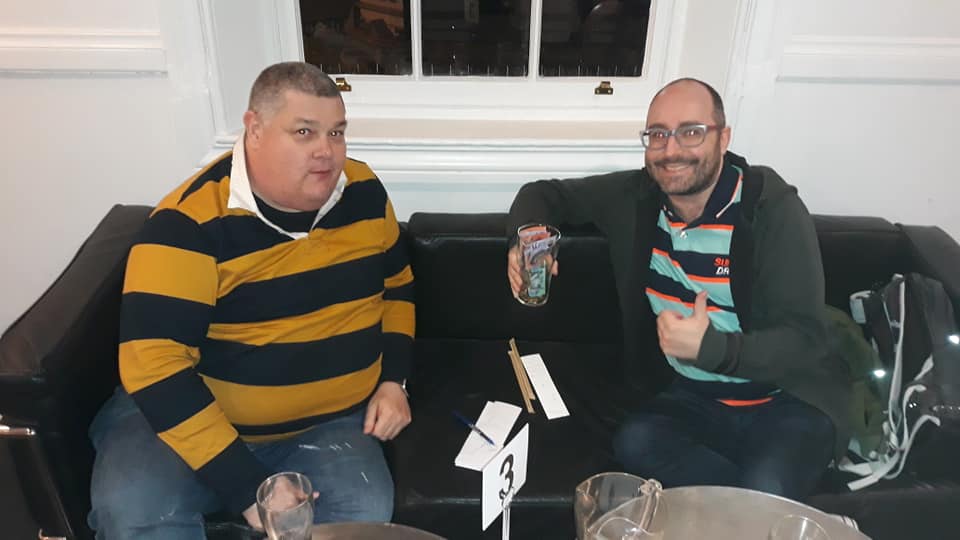 You had plenty of complaints about how iQ Trivia wasn’t fair.

The host’s butt is too nice

Third place doesn’t get a prize but seventh does

The NBN is so slow, it’s hard to cheat

Where are all the cat questions?

It’s not fair that I did the homework question wrong.

“It’s unfair that no matter how many beers you win at trivia, someone in your team always seems to knock them over”

I don’t care for pop culture

There are no questions on Charnwood.

Our host is an immigrant who is stealing our jobs.

Why do you never use Bill Cosby in audio questions?

The one time we get to pick the special subject, a global pandemic hits

The other teams have more players than me

It’s not fair others are smarter than us

Too many stupid music questions, not enough questions on Bagpuss

Not enough questions on Canada or The Simpsons

You didn’t translate the entire quiz into French

Rugby Is For Hot Idiots (Stop Asking Questions about It!!)

We are millennials and therefore offended by everything.

Who is Harry Potter? 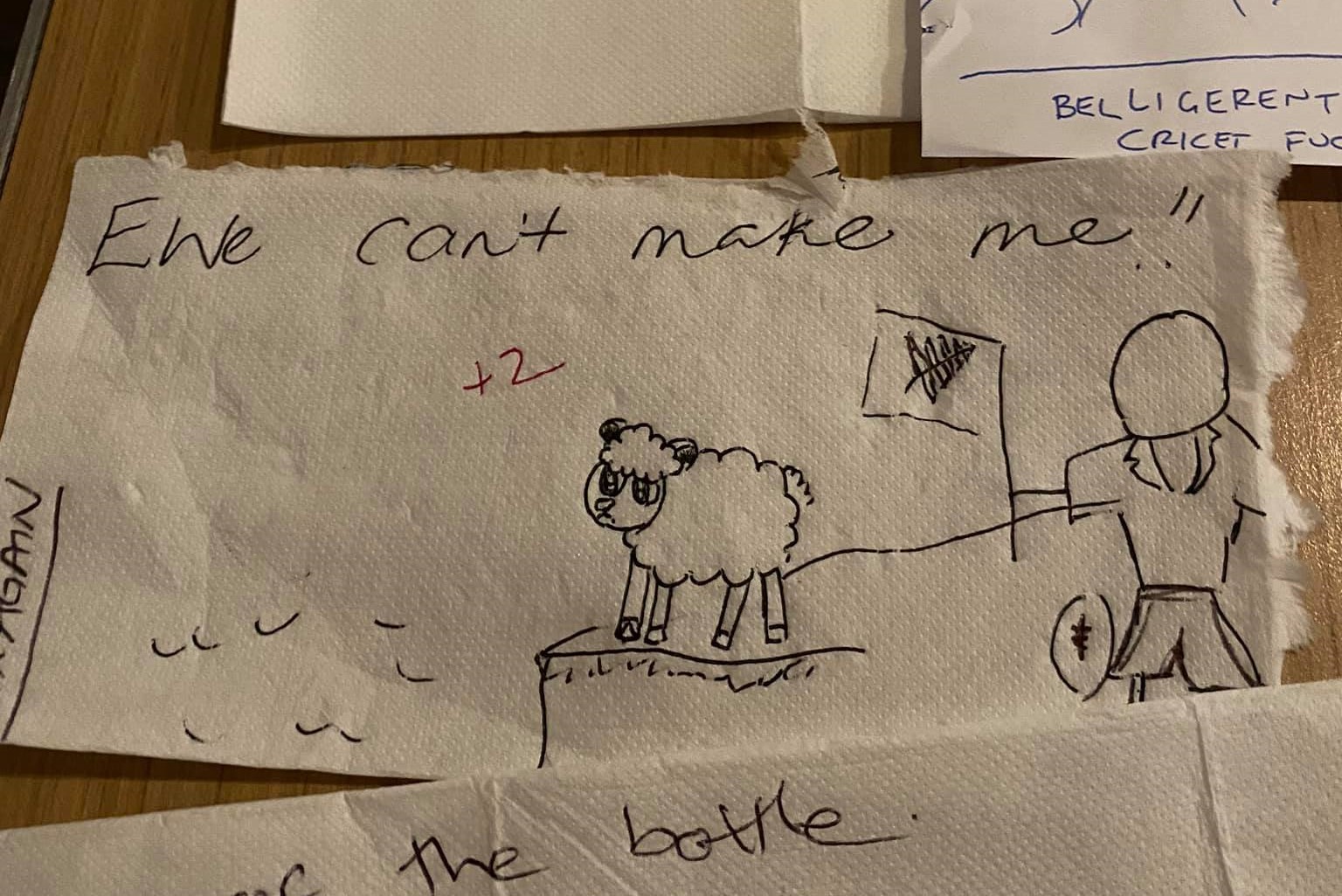 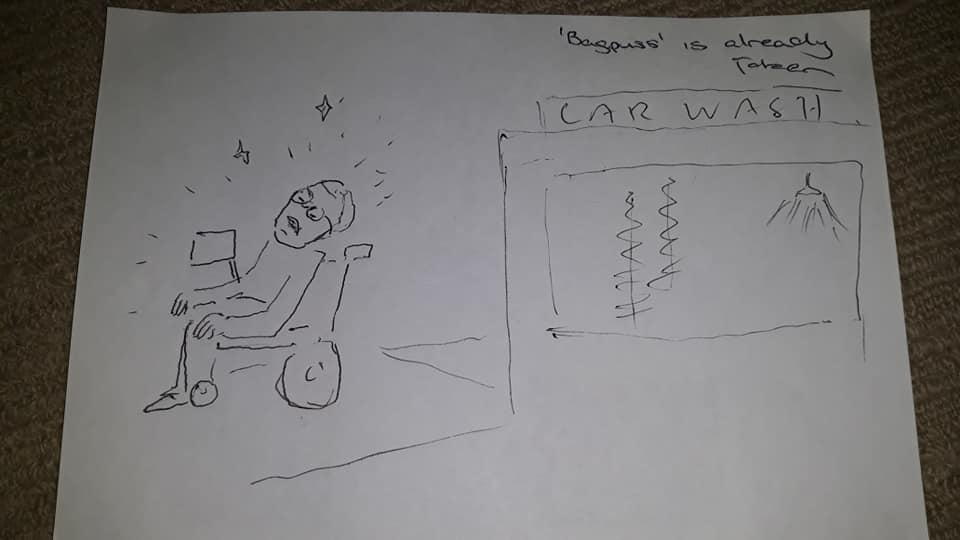 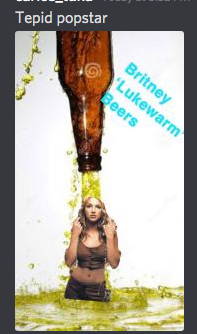 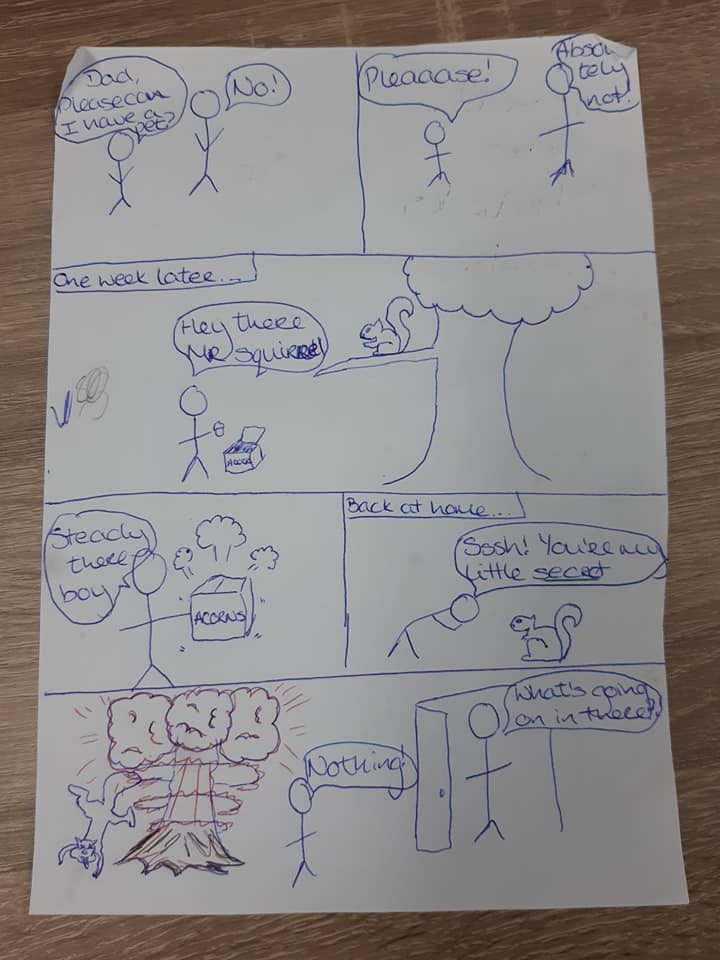 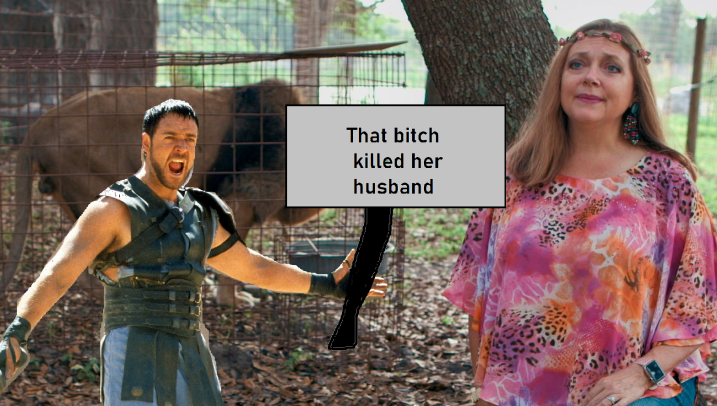 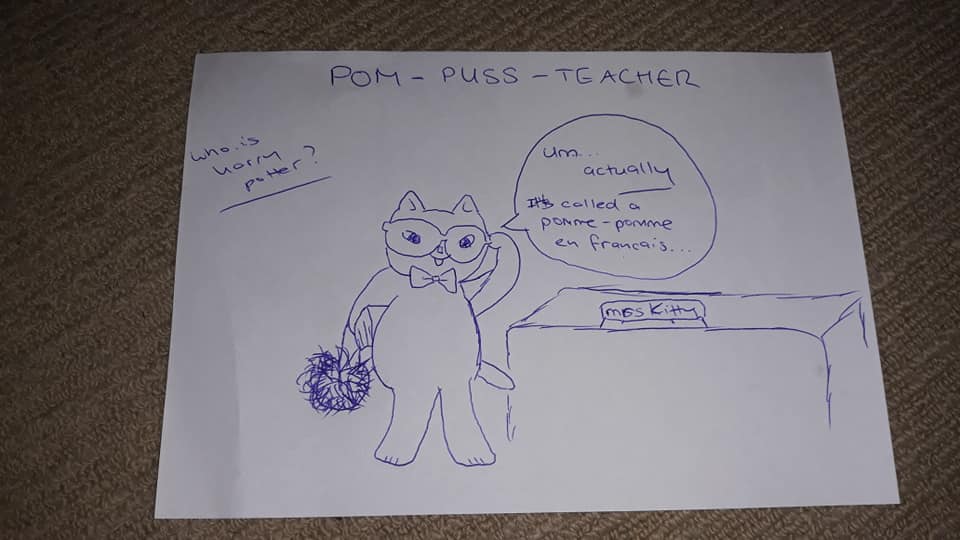 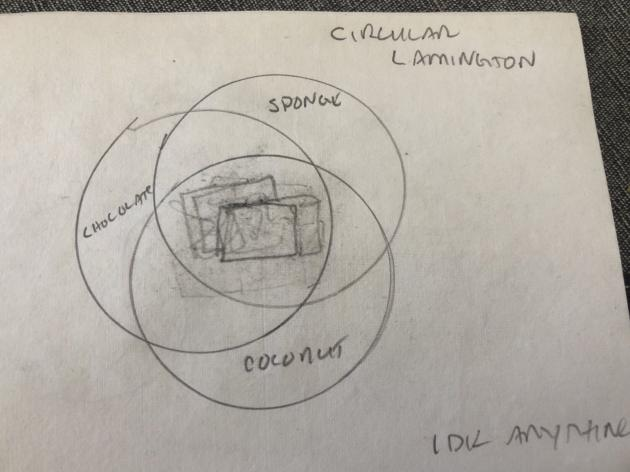 When the Gaelic language was mentioned, we overheard one player ask “where is Gayland?”

We asked about the densest objects in the solar system, naturally someone had to chime in with “my boner”, only to be told that we were only looking for large objects.

And a question on lamingtons asked to an international audience inspired a player in Canada to attempt to make lamingtons between questions. 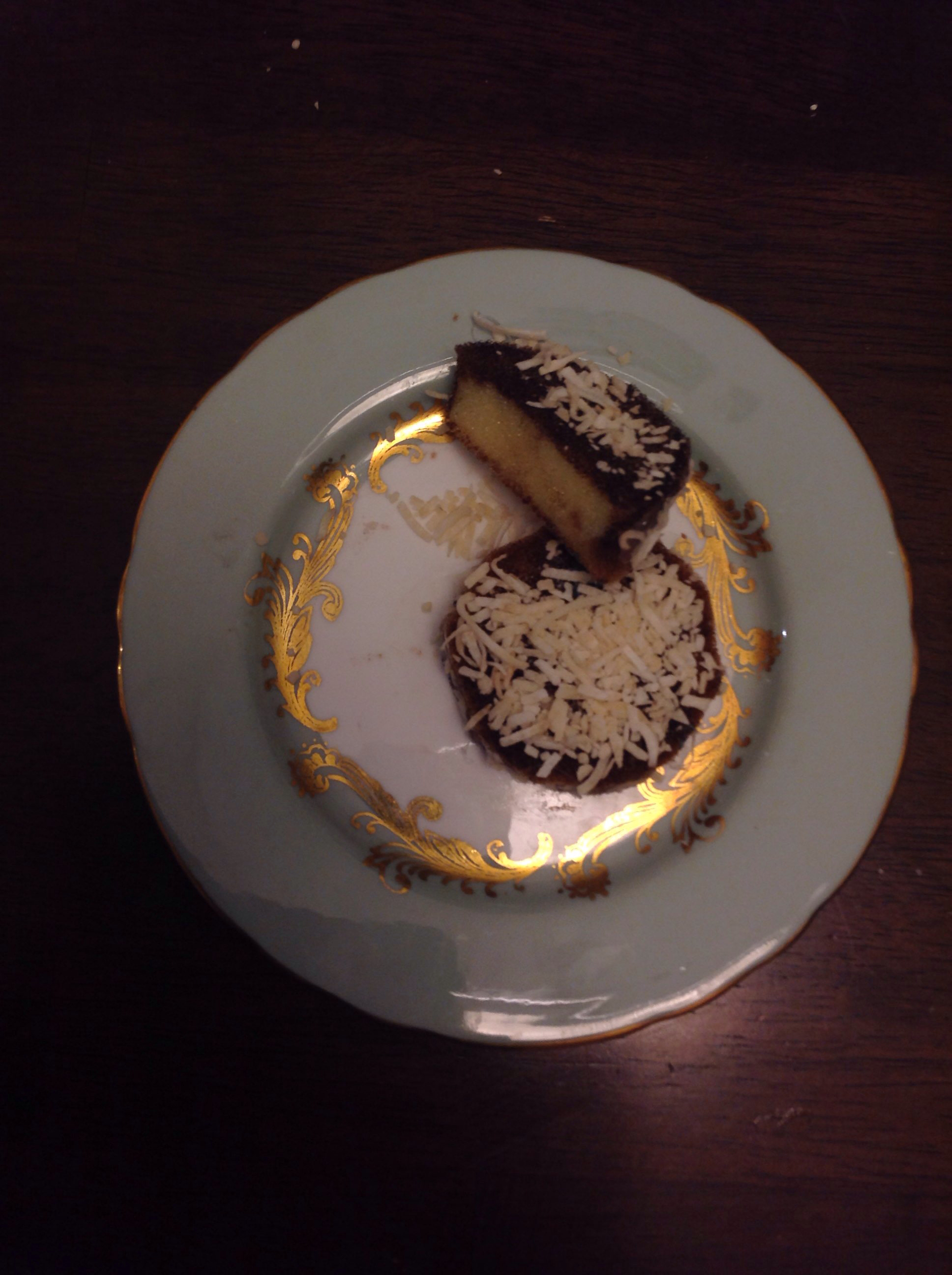