iqtriviaPosted on April 27, 2019 Posted in Uncategorized 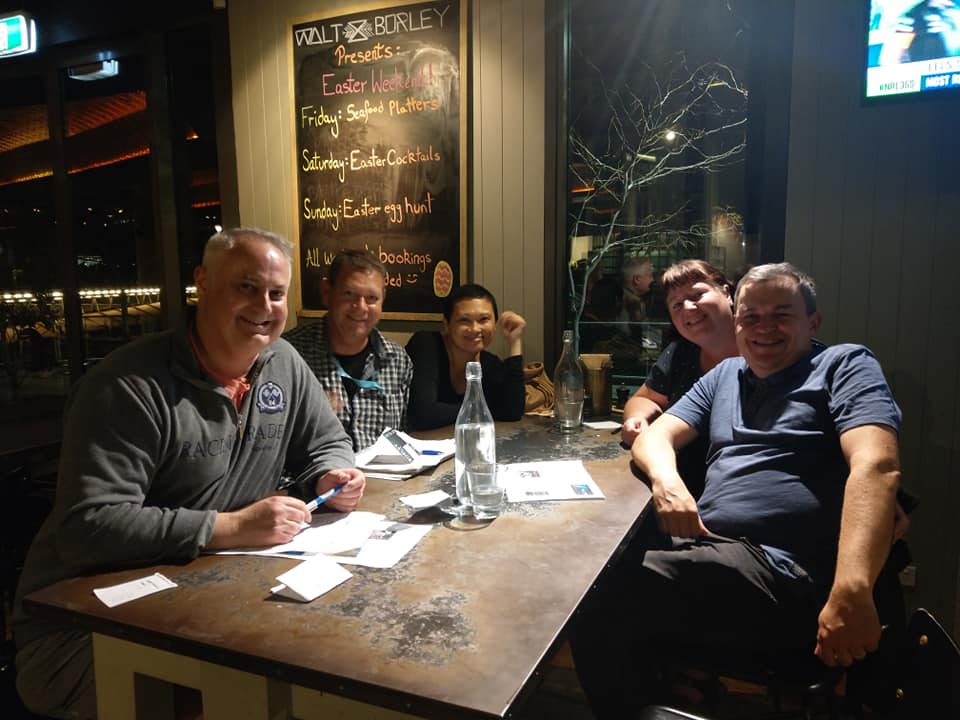 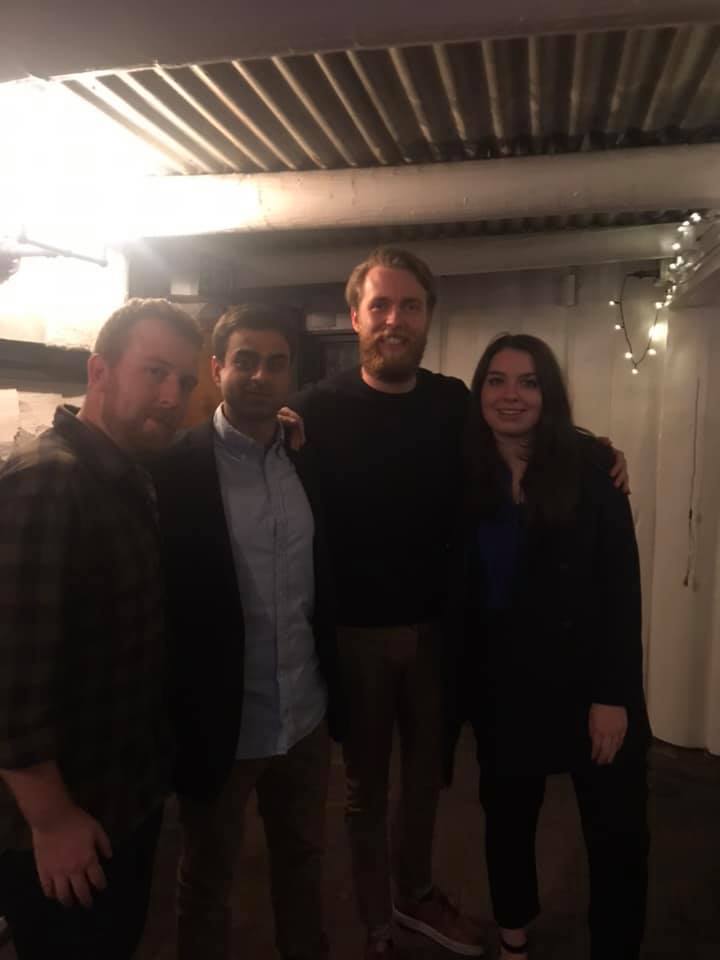 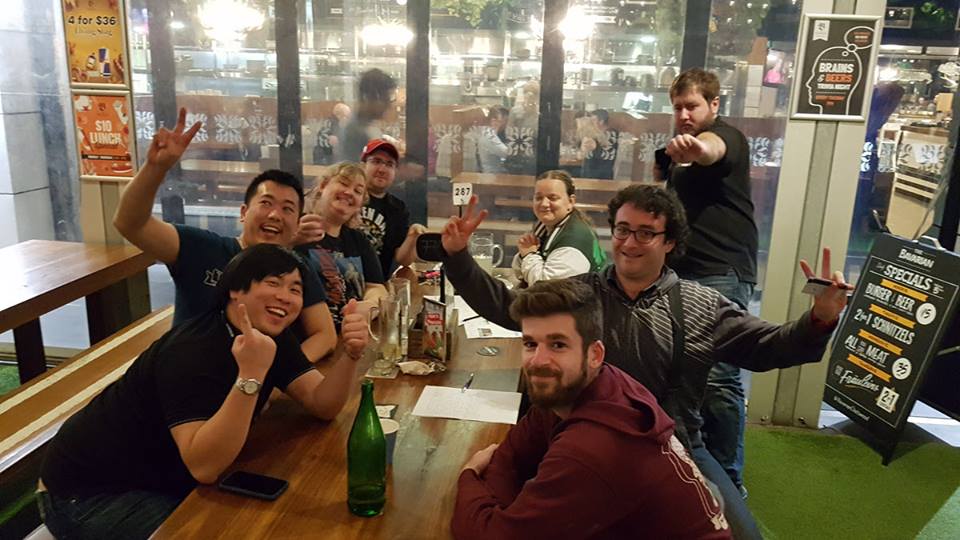 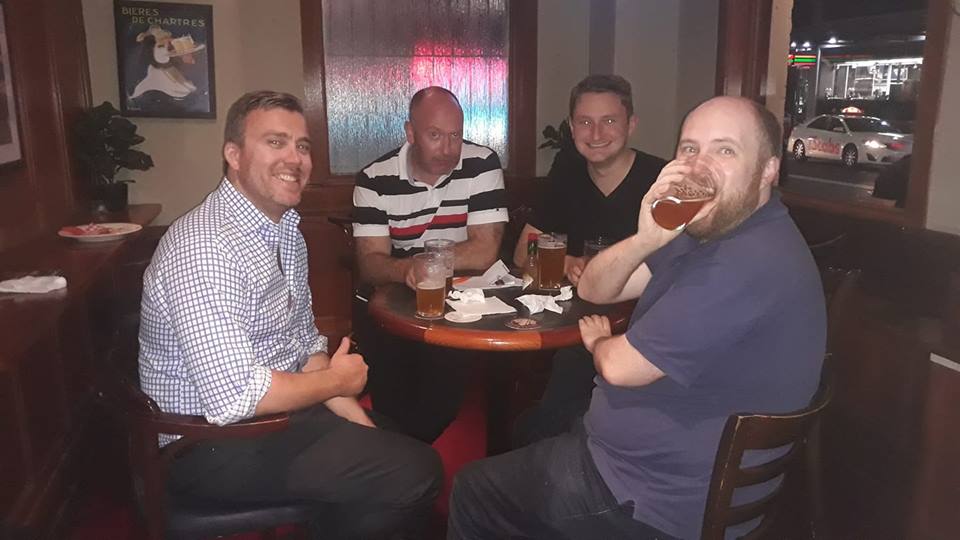 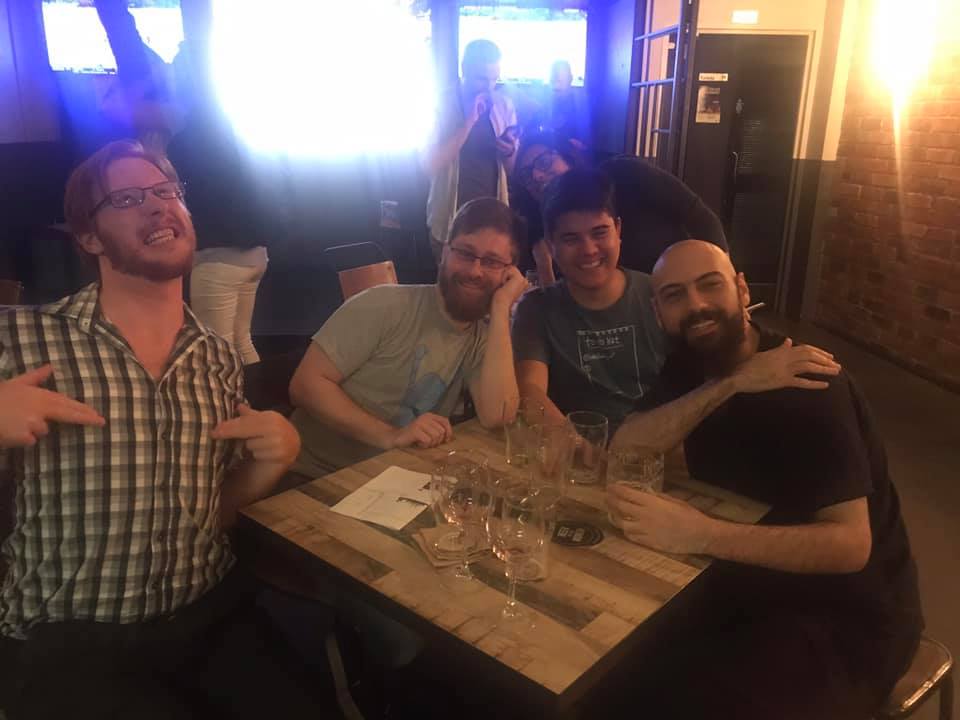 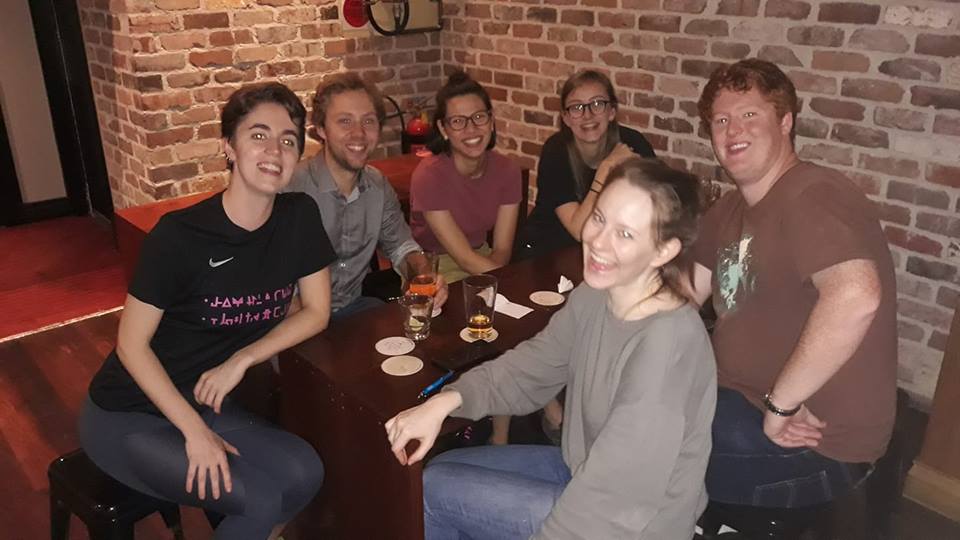 This jackpot just seems to keep going off. 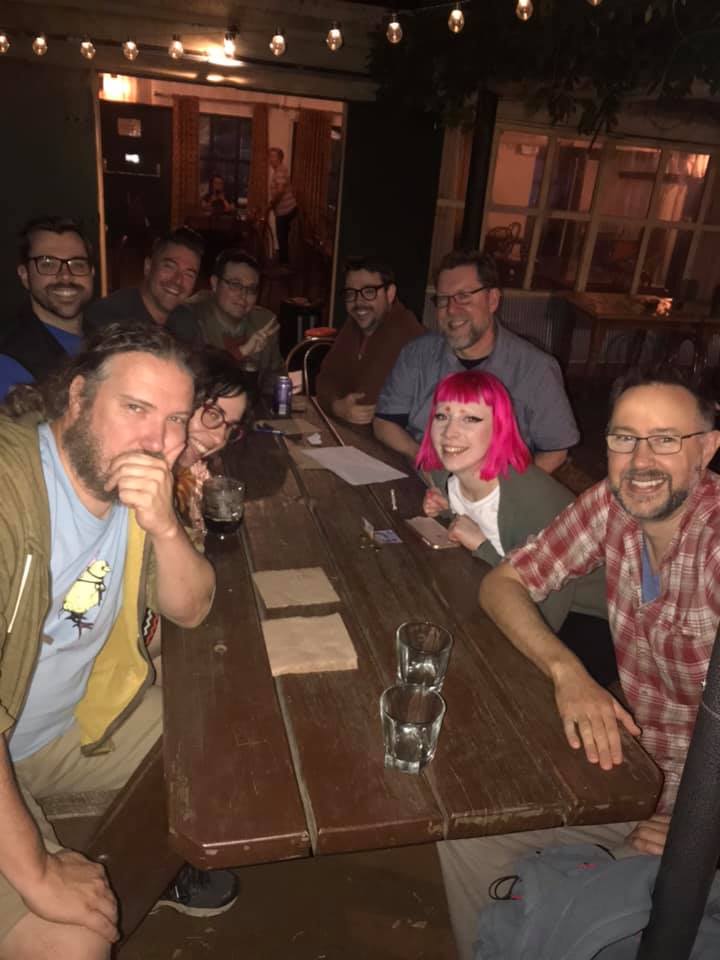 You made a lot of petty complaints.

There are too many Japanese people in Japan.

I went to Notre Dame and couldn’t see a thing.

None of the dinosaurs were alive.

They wouldn’t let me into Cockington Green with my Godzilla costume.

I went to Bikini Bottom and got Krabs.

Came to the famous Occidental Hotel and got our arse handed to us by Team Bagpuss.

Shibuya Crossing was too busy. P.S. I was late for my train and it didn’t wait.

Our hotel room had a king sized bed, and now I’m pregnant.

We visited Prada. There was nothing under $20. One star.

Went to the Heineken Brewery. All they served was beer.

Went to the Acropolis. It was in ruins.

The Louvre has too many paintings. 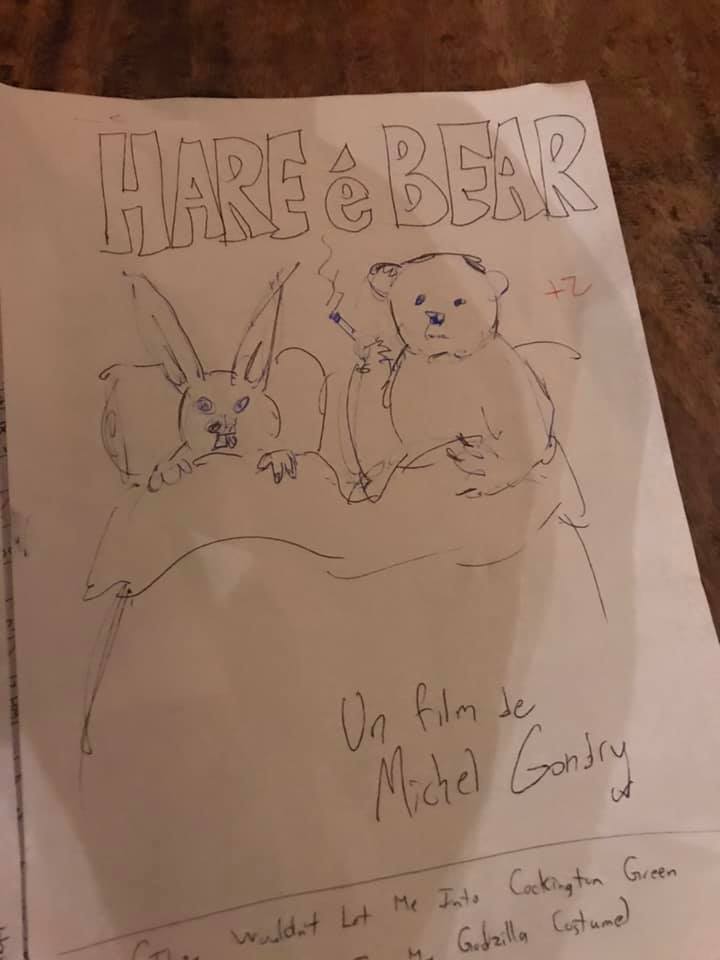 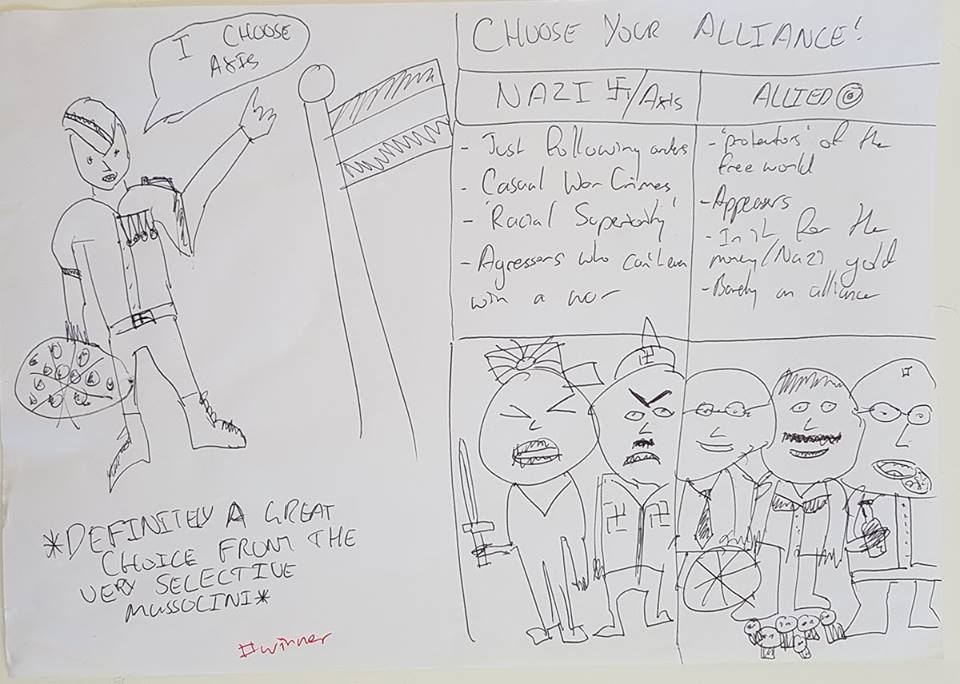 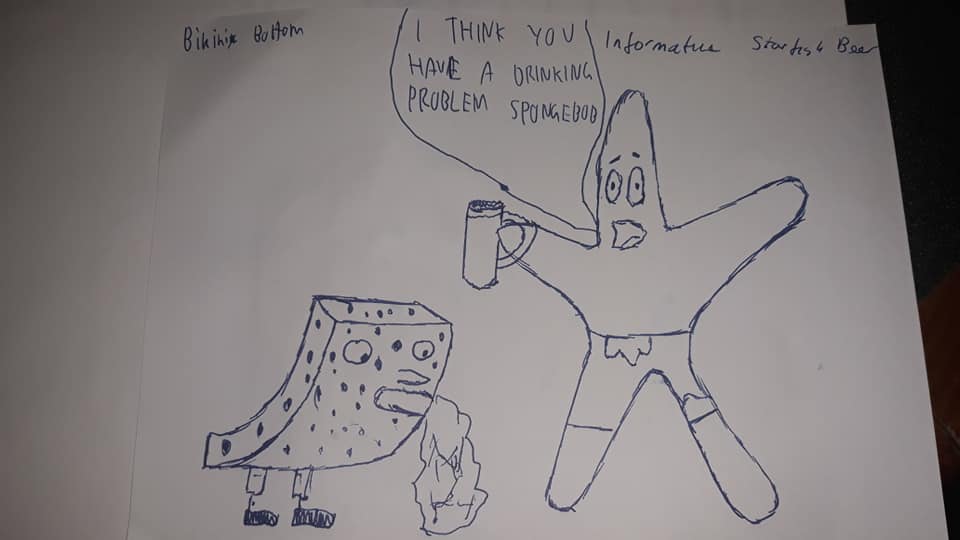 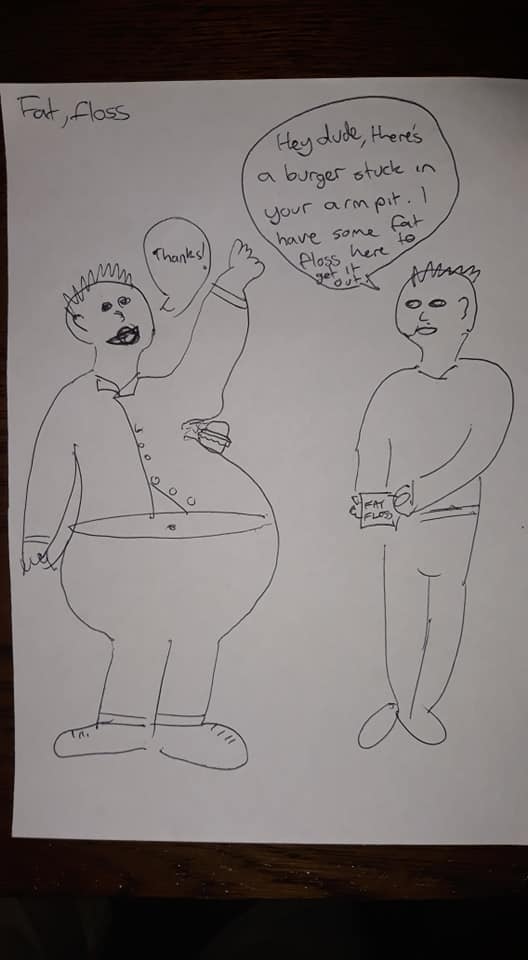 We consulted one of the Thai speaking members of the kitchen staff to be sure we didn’t accidentally mispronounce the name of a Thai Prime Minister.

The tallest building in Dubai is “The Big Burj” if one team is to be believed.

Literally every team was holding up their arms in the air, awkwardly trying to figure out whether a basketball hoop or a volleyball net was higher.

A few unimpressive attempts at sketching the Street’s Ice Cream logo wound up making it look remarkably like a pile of dog turds.

Someone else asked for clarification when we asked about the west coast of Canada, wanting to be sure that when we said the west coast we meant the one one the west side of the country rather than the east.

And one of our favourite things is seeing teams talk themselves out of correct answers. In that spirit, one of our teams got the right answer to a jackpot question, and then opted for something else.