iqtriviaPosted on February 27, 2021 Posted in Uncategorized — No Comments ↓ 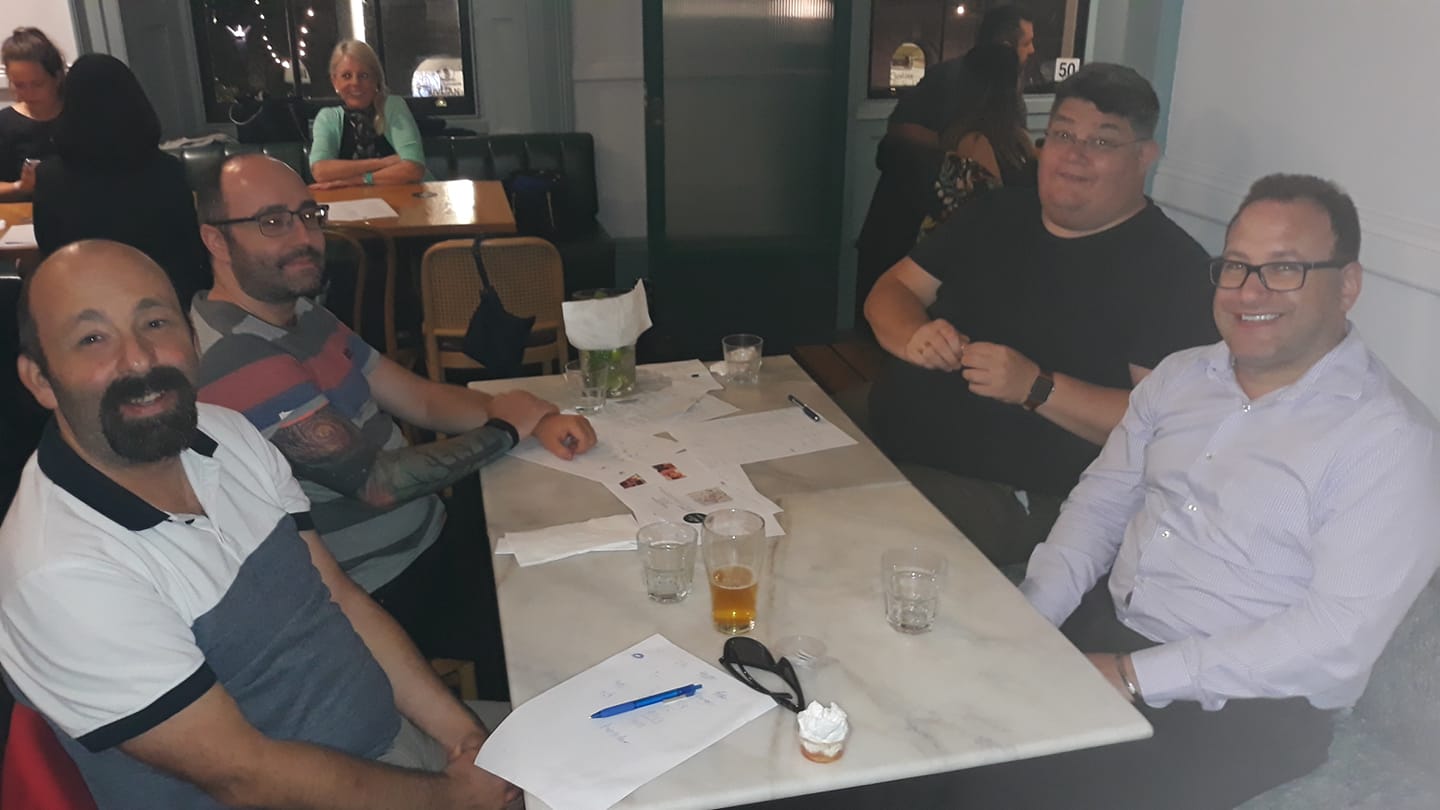 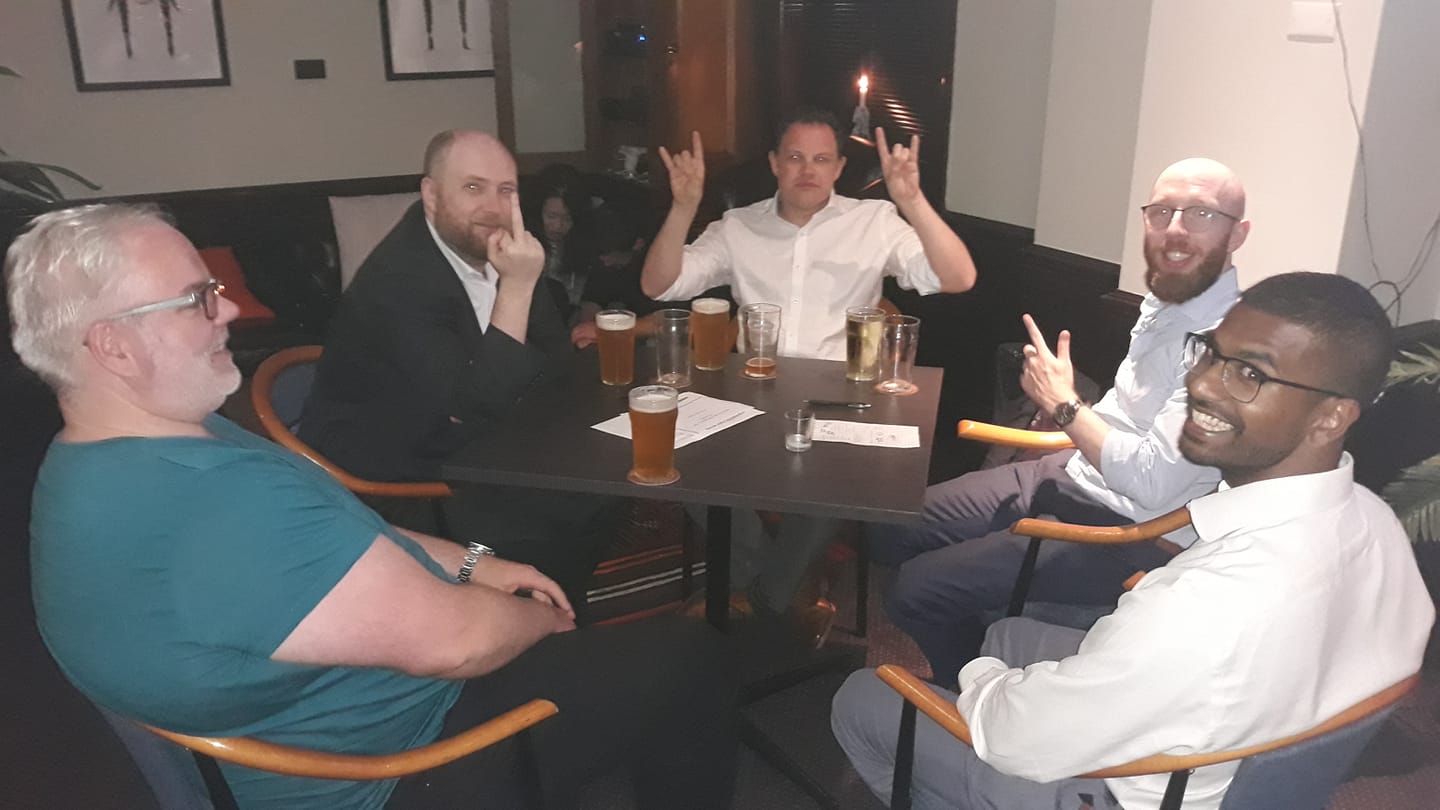 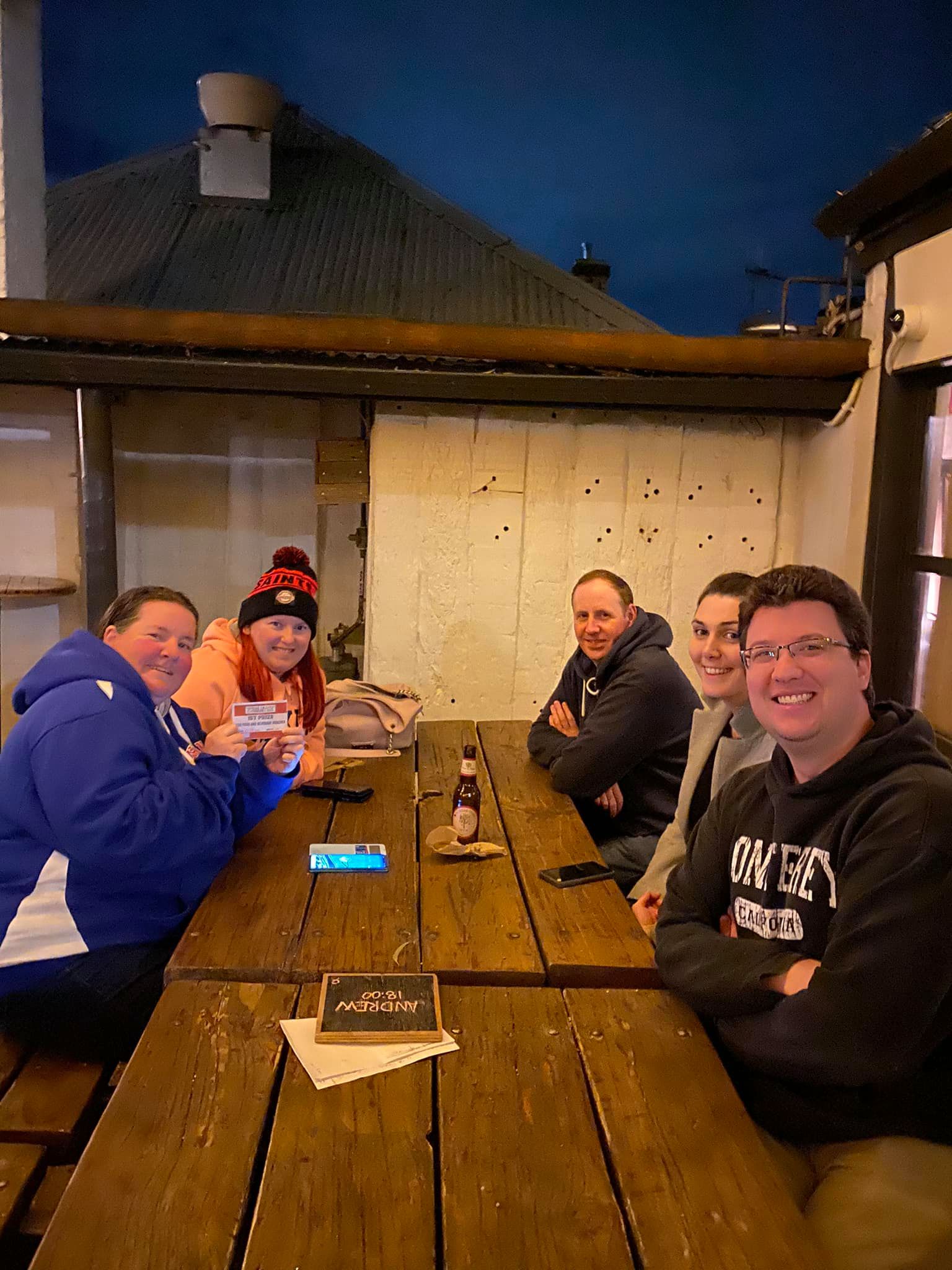 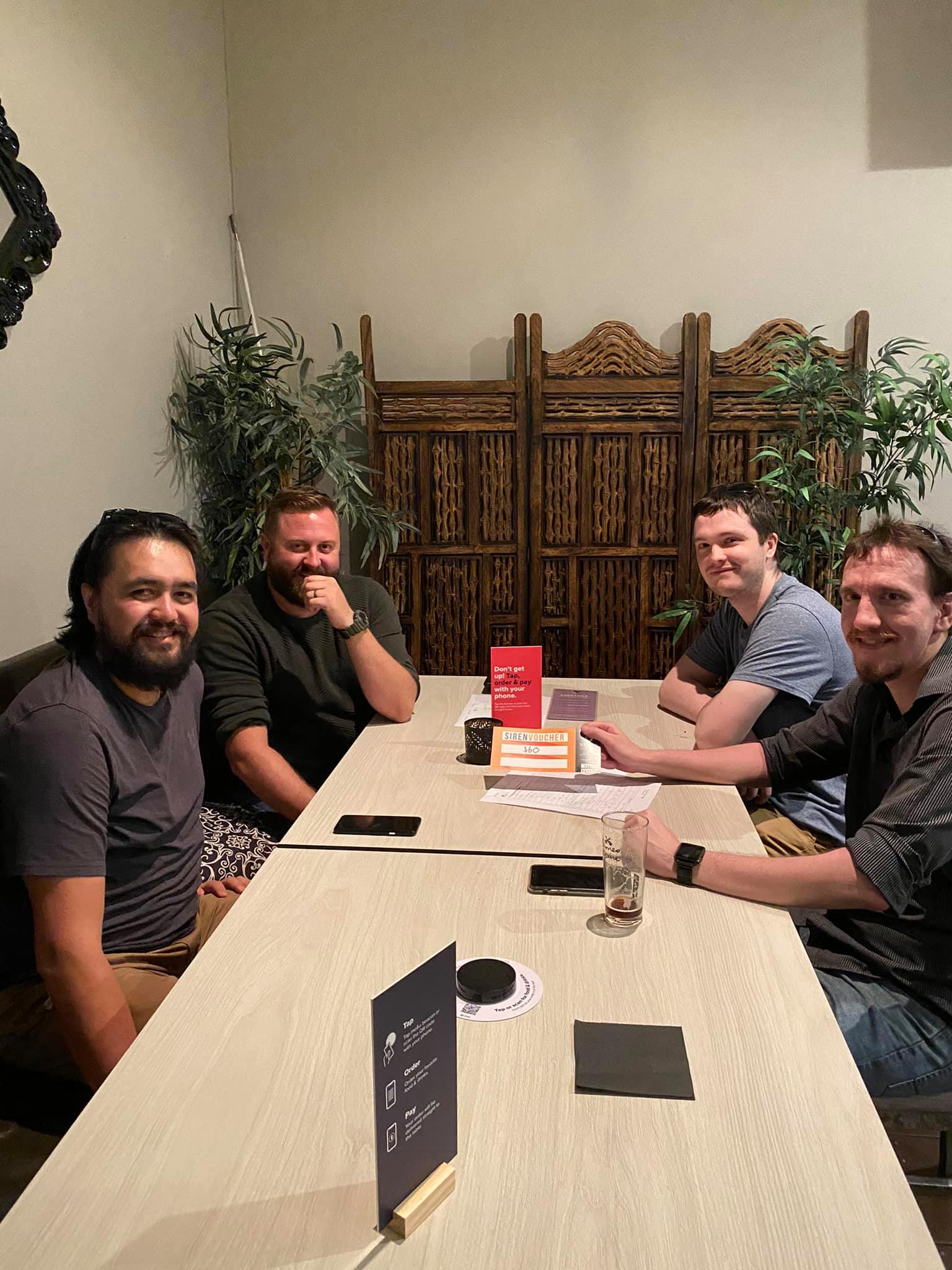 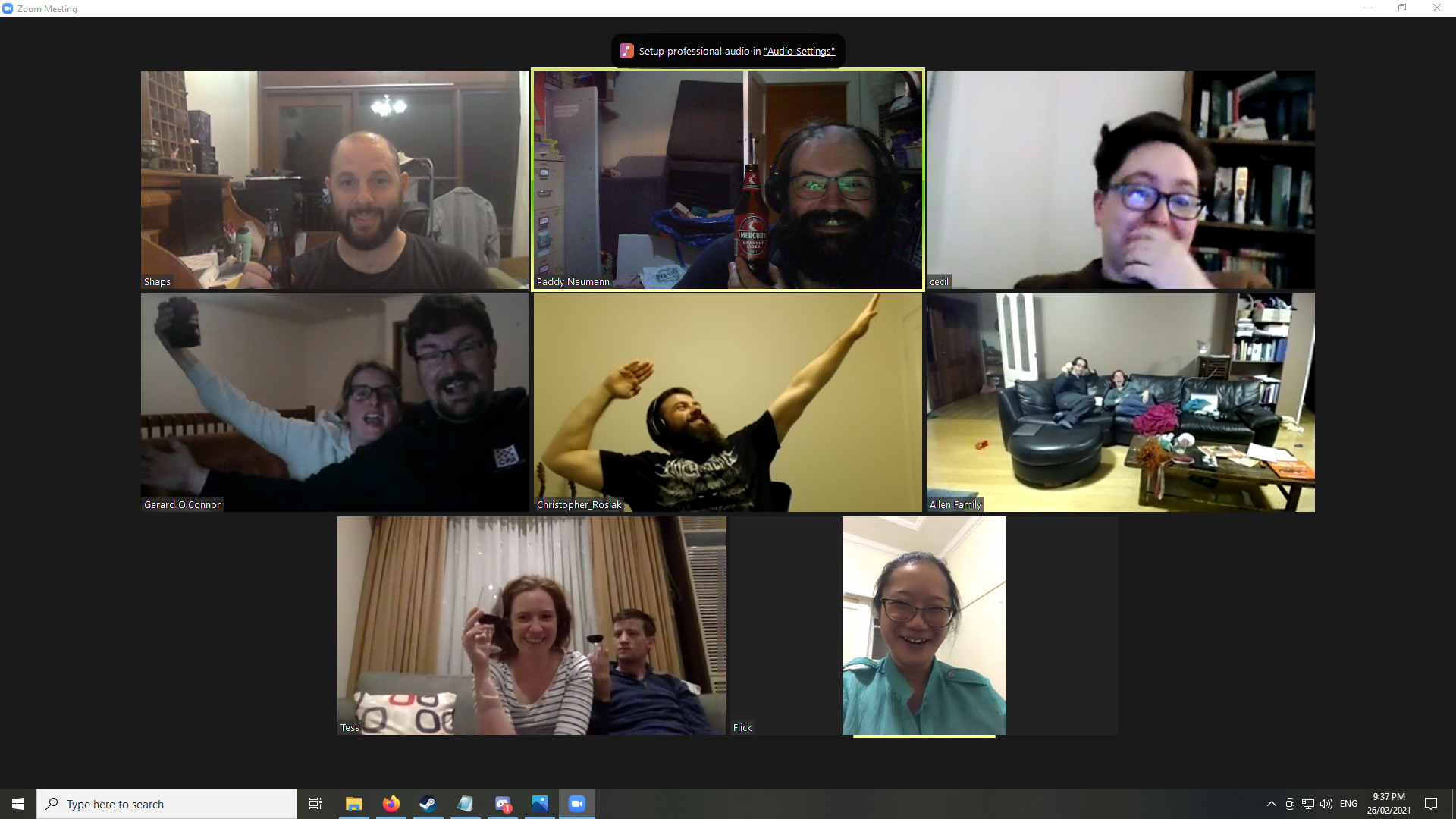 We can’t seem to build up a jackpot when teams win three weeks in a row. 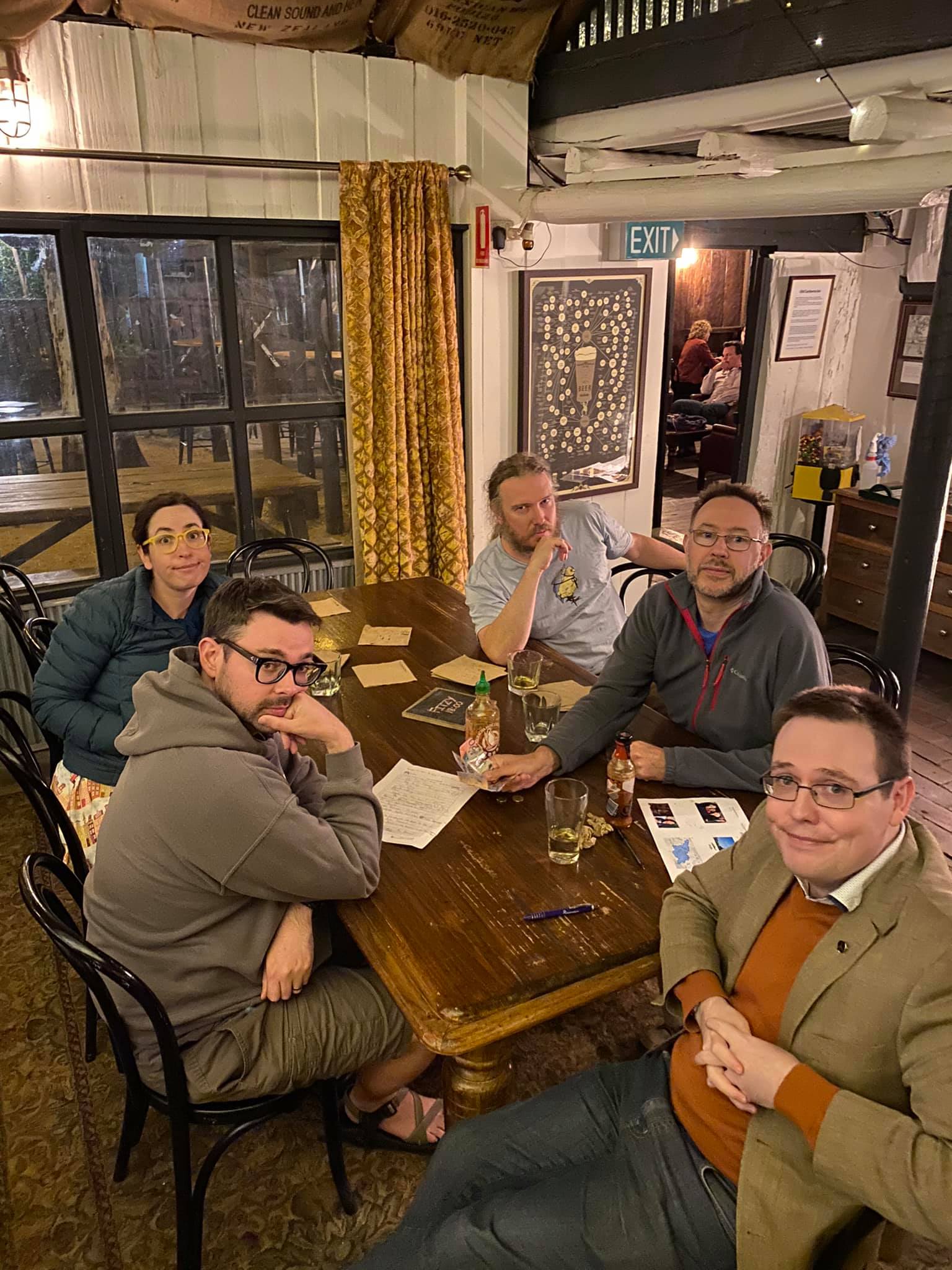 We don’t suggest you try to start these businesses.

A pub with no trivia

A live action movie of the musical Cats

A brothel based in a quarantine hotel

Uber on a tandem bike

A credit card you never have to pay for

Do it yourself surgery 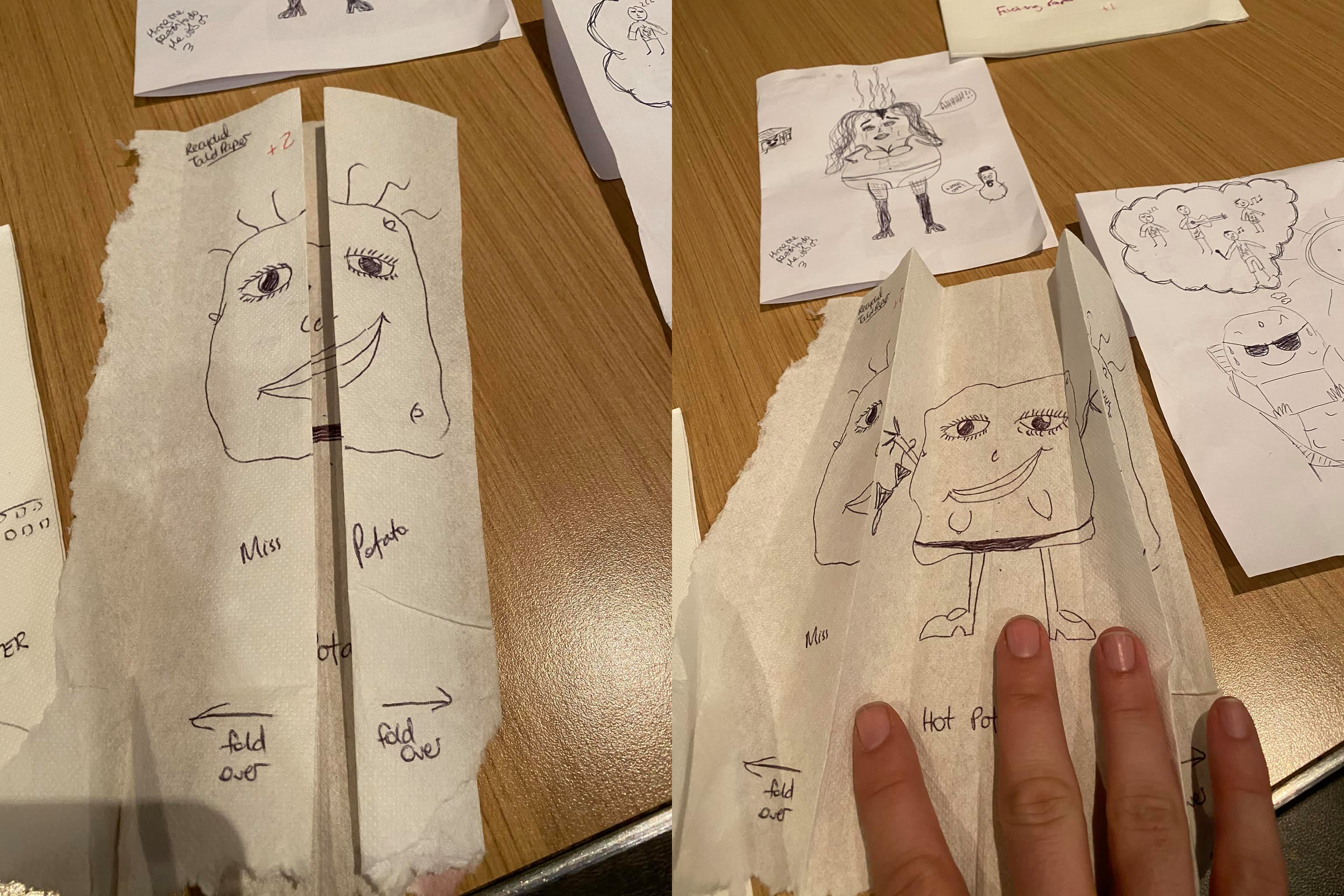 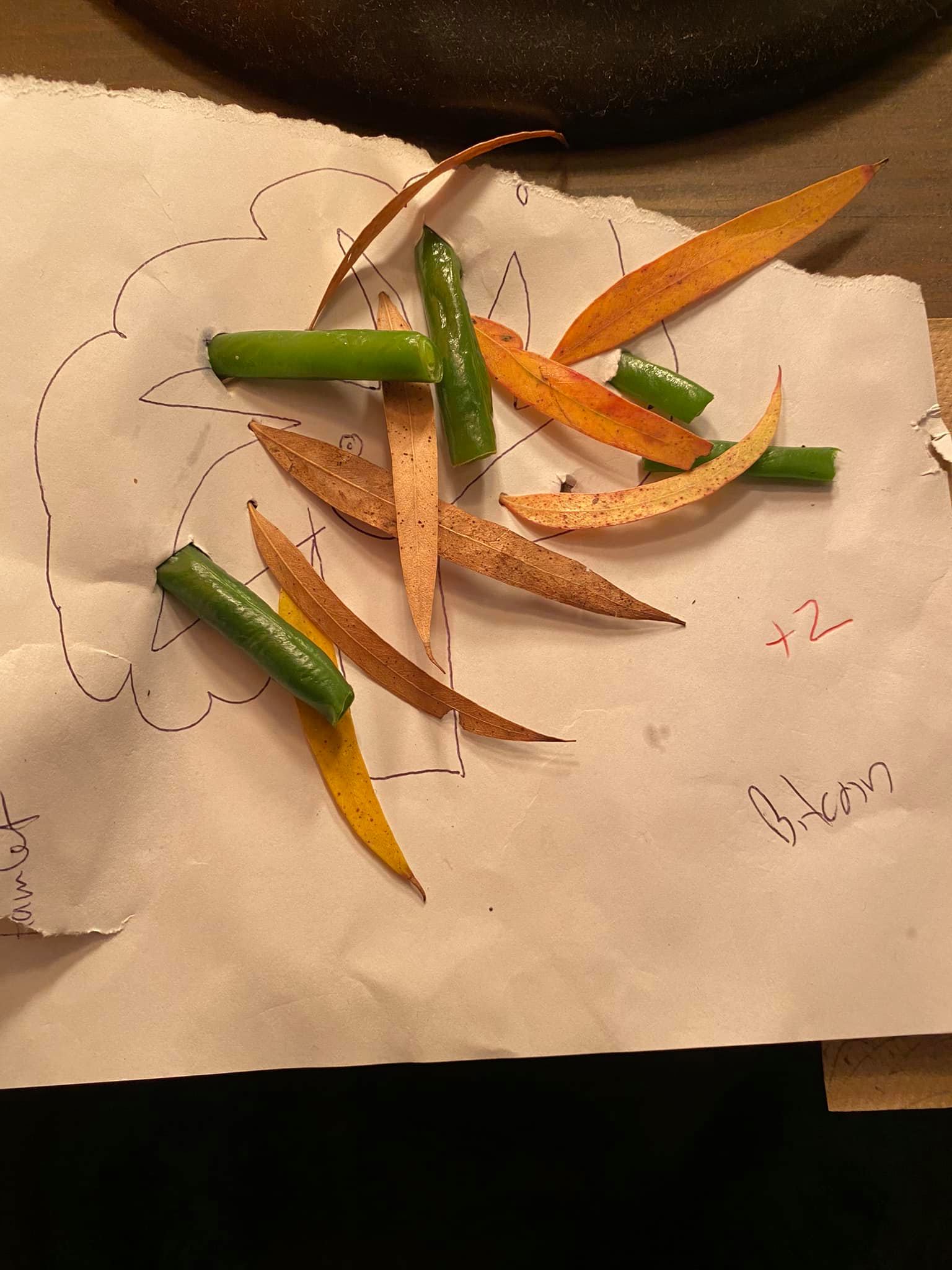 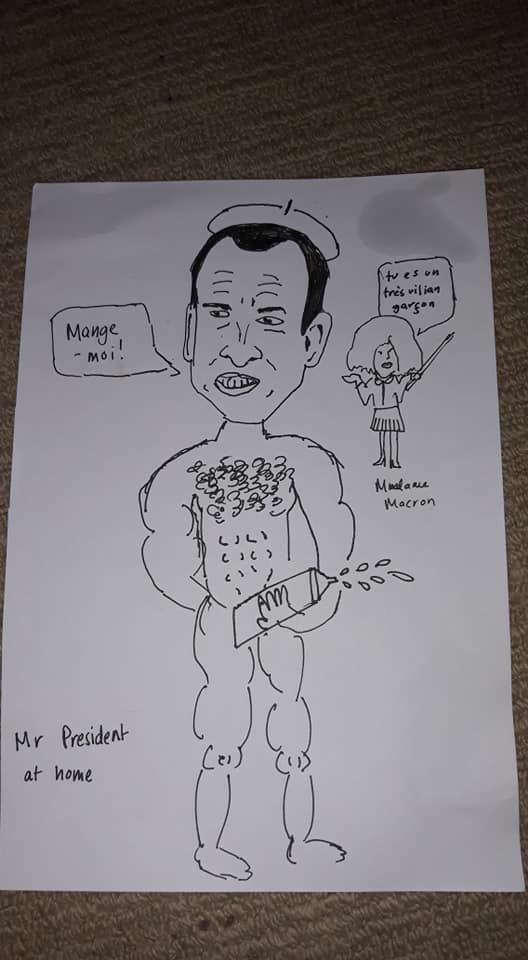 What Killed the Dinosaurs 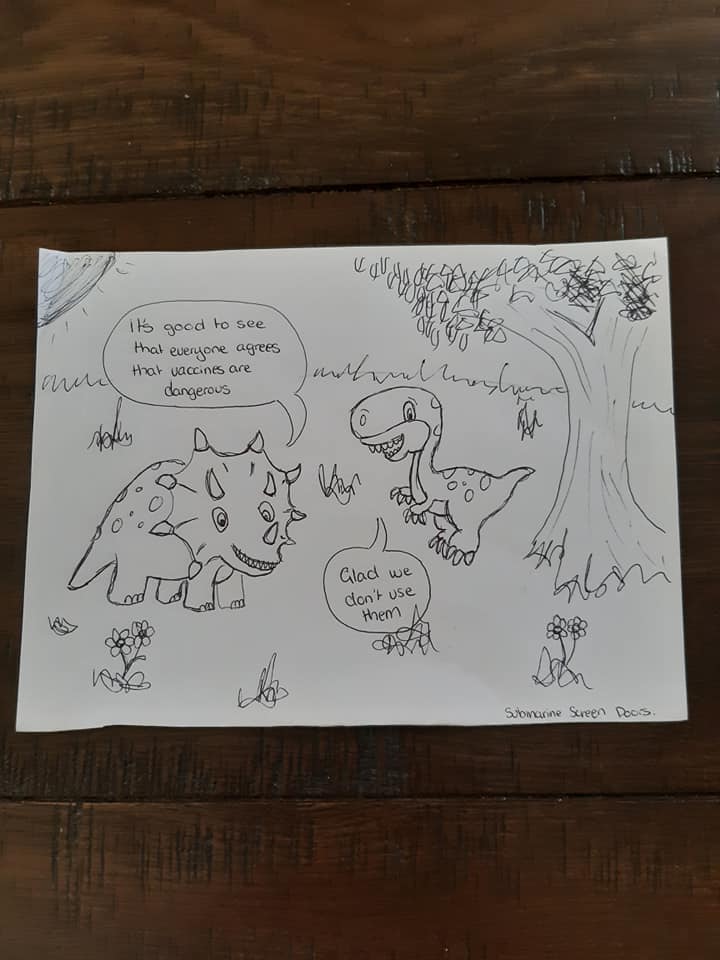 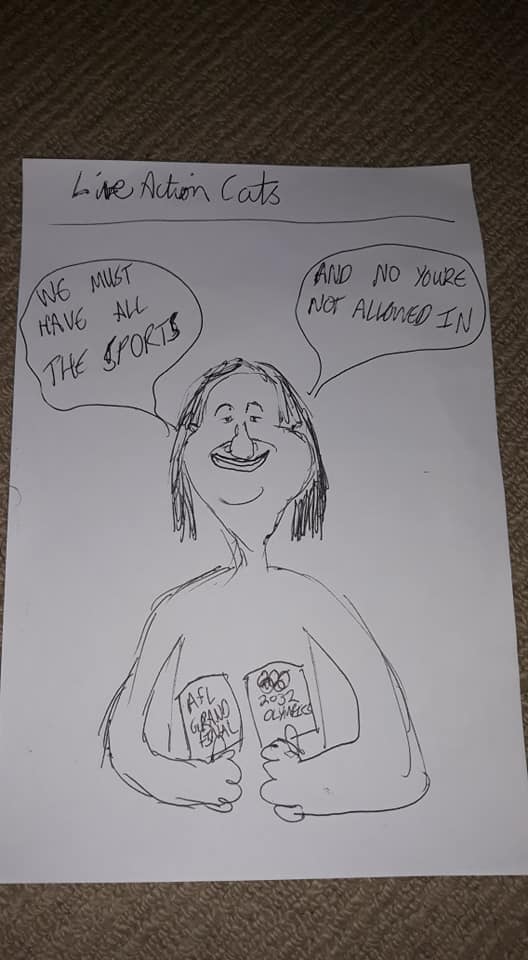 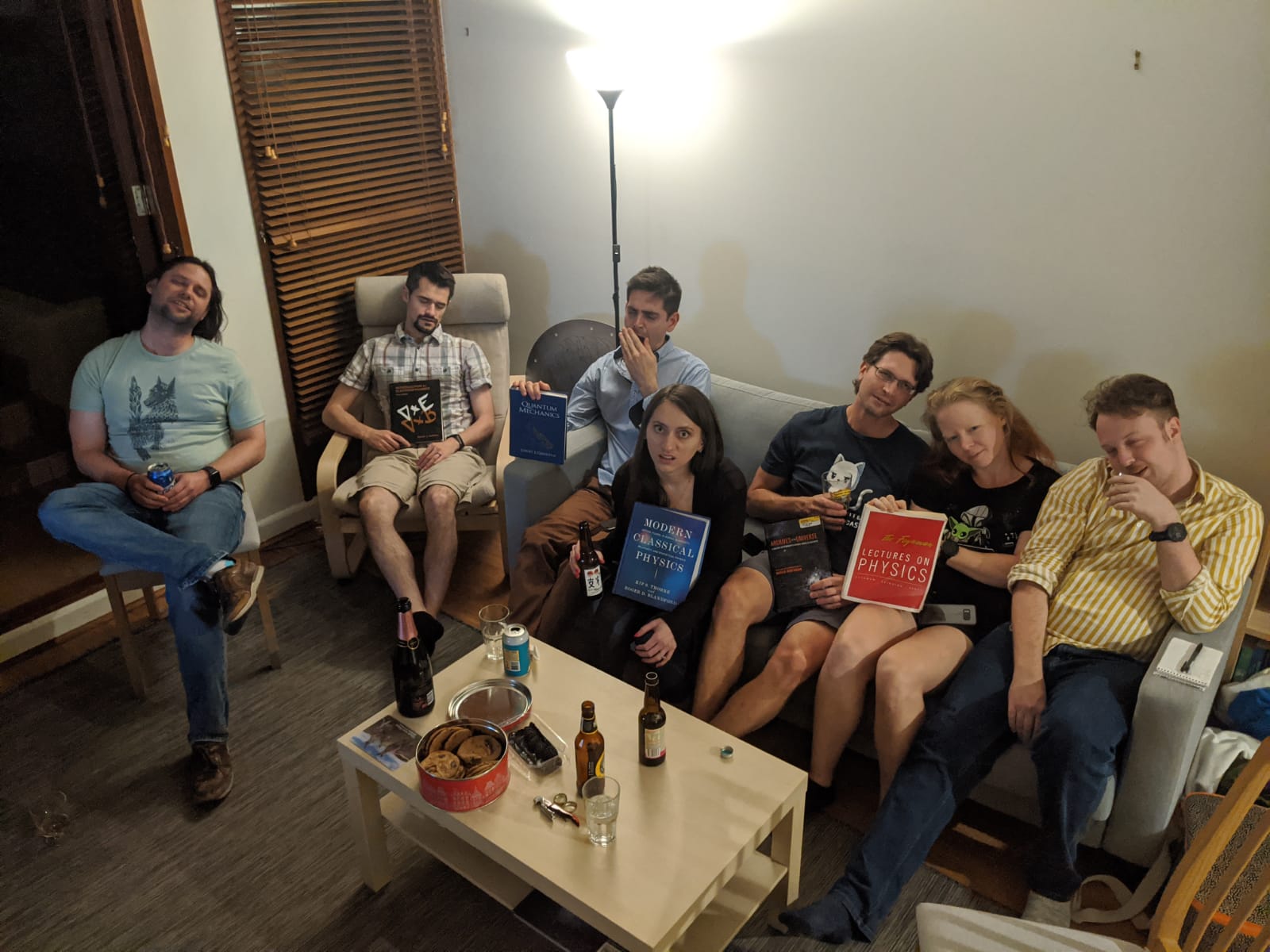 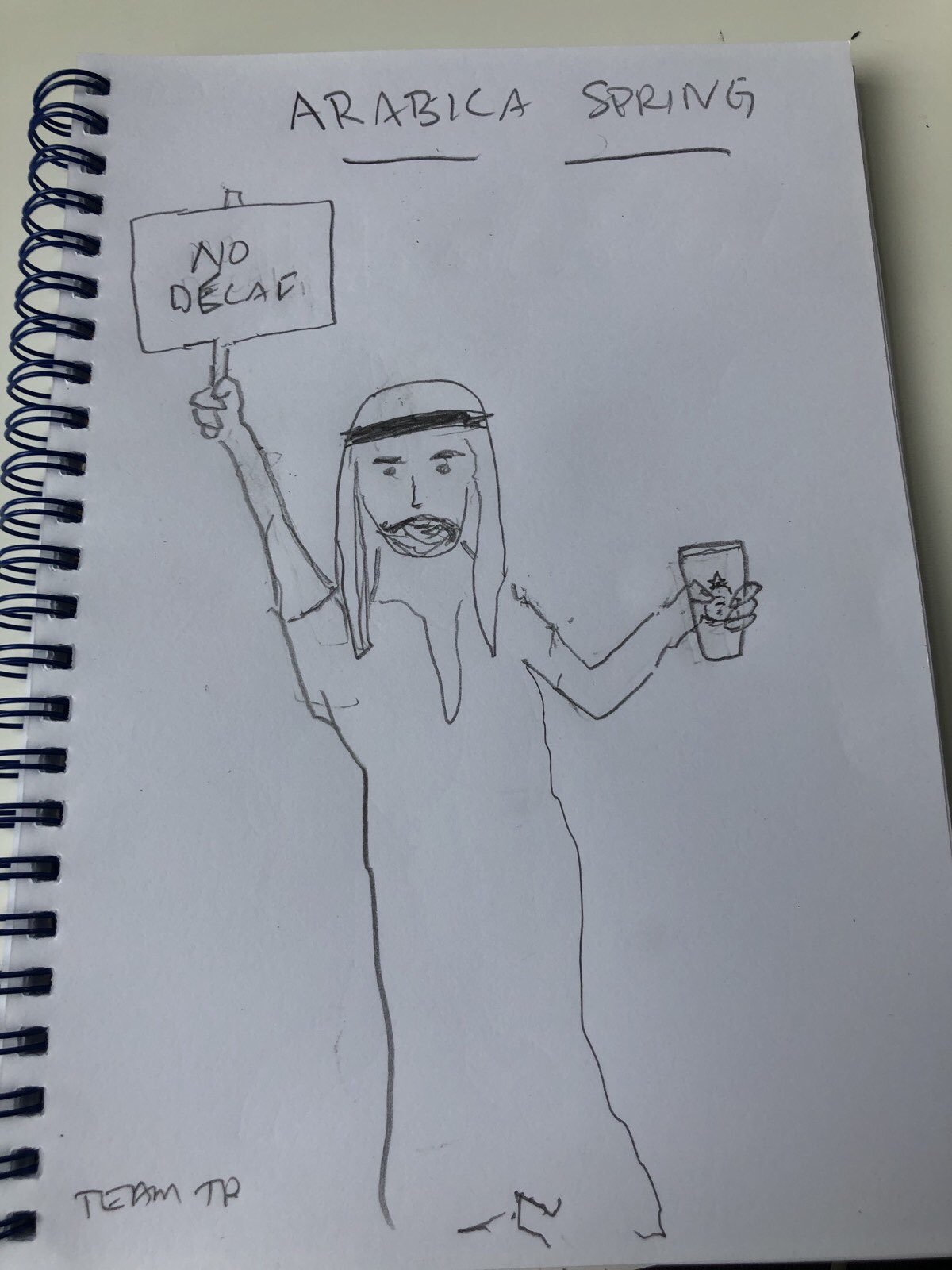 We asked about annoying sounds, and instead of the answer of “fingernails on a chalkboard” being similar to the sound of a chimpanzee warning call, one said it was “Bill’s voice”. (For the record, we can be WAY more annoying if we need to be.)

A question on ballets with the initials SB resulted in a guess of Spandau Ballet, which is not completely wrong, and Some Bullsh!t, which is.

A question on Dutch geography on our international quiz was seized on by a team that had players playing in the Netherlands at 4:00am. They got it right, and won by a single point. Yes, it pays to have Dutch people on your team sometimes.