iqtriviaPosted on January 27, 2018 Posted in Uncategorized 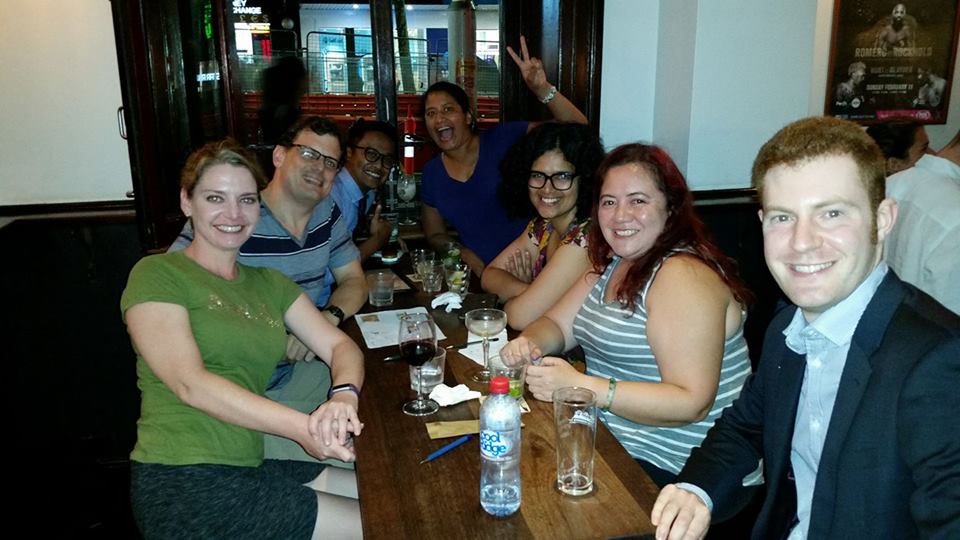 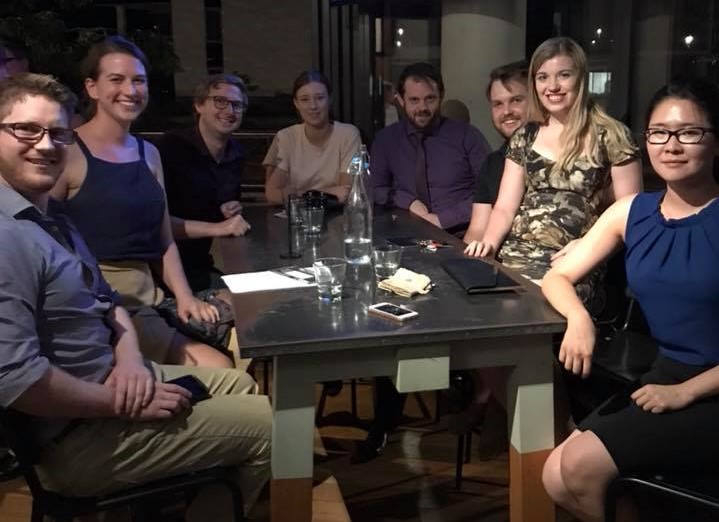 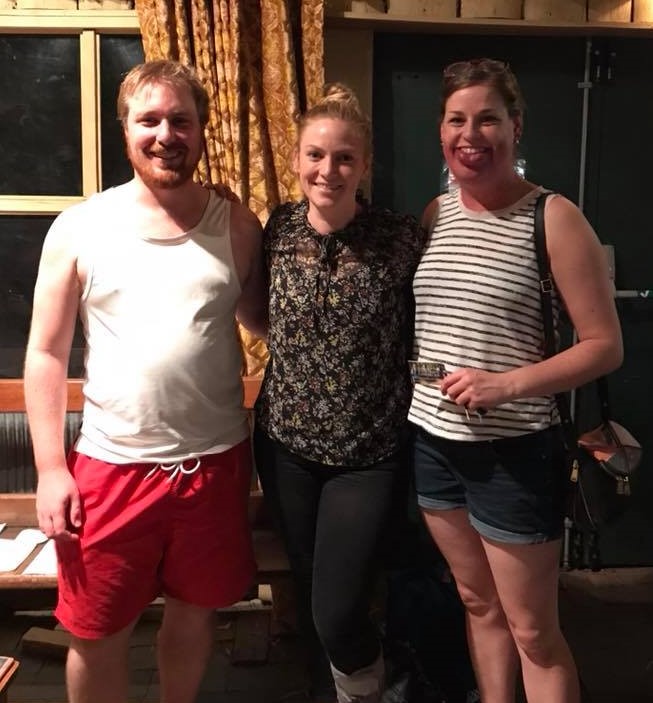 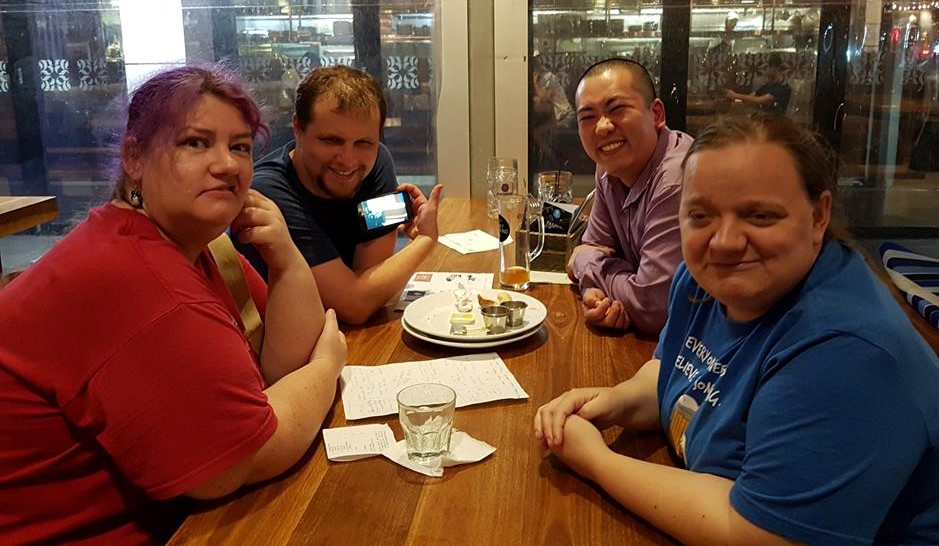 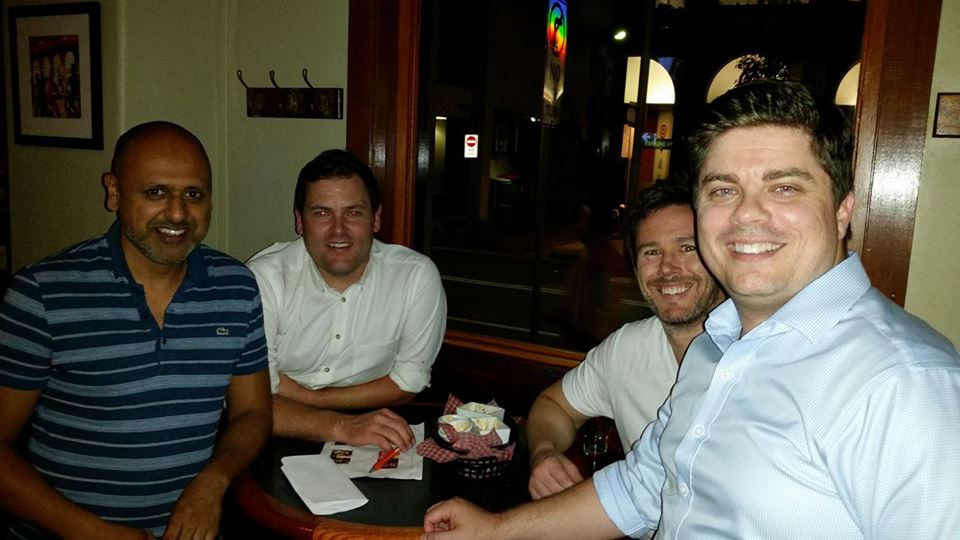 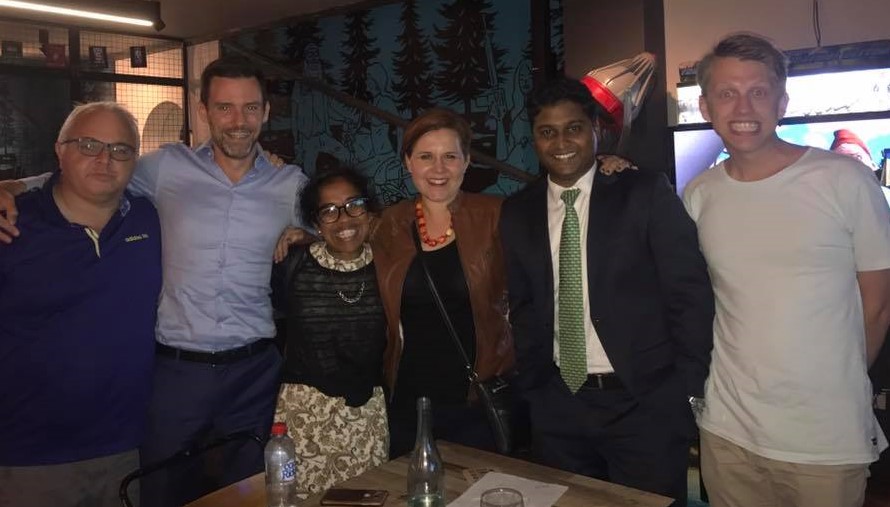 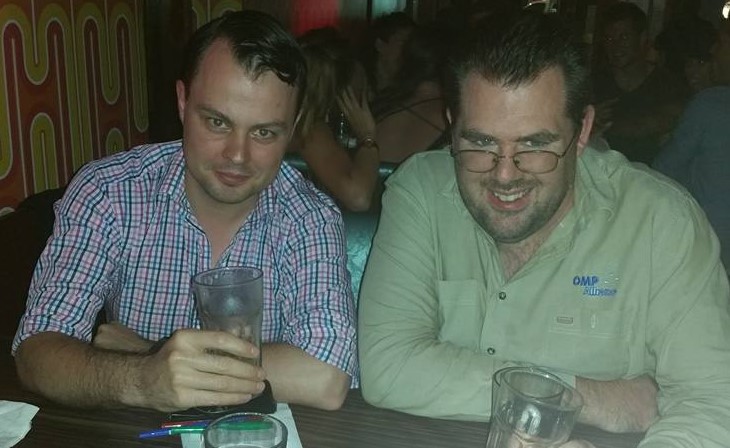 These two were the only two who got the math done quick enough to win their jackpot at the Oxford on Wednesday. 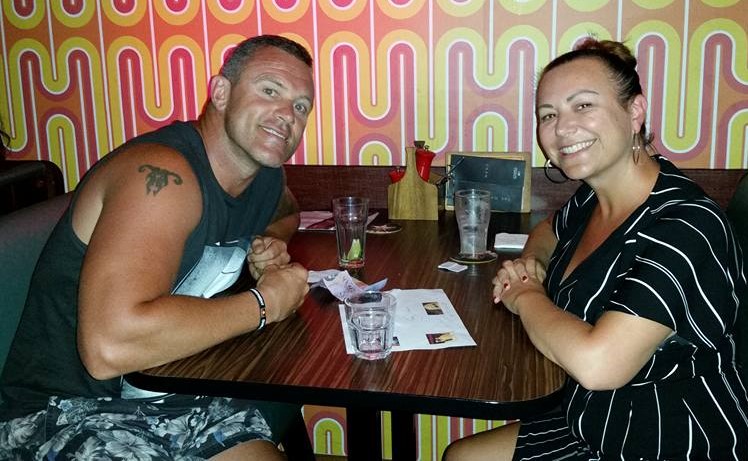 Put another shrimp on the barbie (several variations of this)

A pint of Foster’s thanks (and this)

Just a water thanks

Nothing for me. I’ve had enough to drink.

I just LOVE the lockout laws

Pavlova was invented by the Kiwis

We need to pay more tax

The Poms are so much better at cricket than us

The All Blacks are my favourite rugby team

Marmite is better than Vegemite

Well done on beating us. Let’s enjoy an alcohol free meal of one of our nation’s renowned & unique cultural dishes.

One beer per person per day at Bathurst is totally enough

I have nothing to complain about 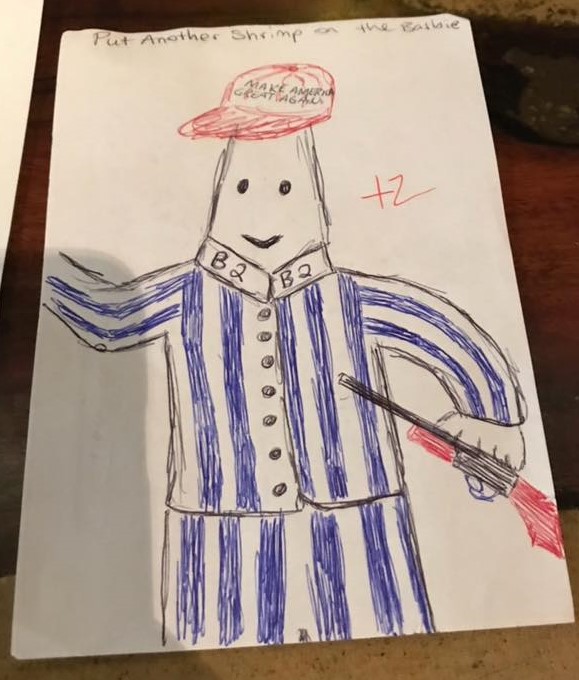 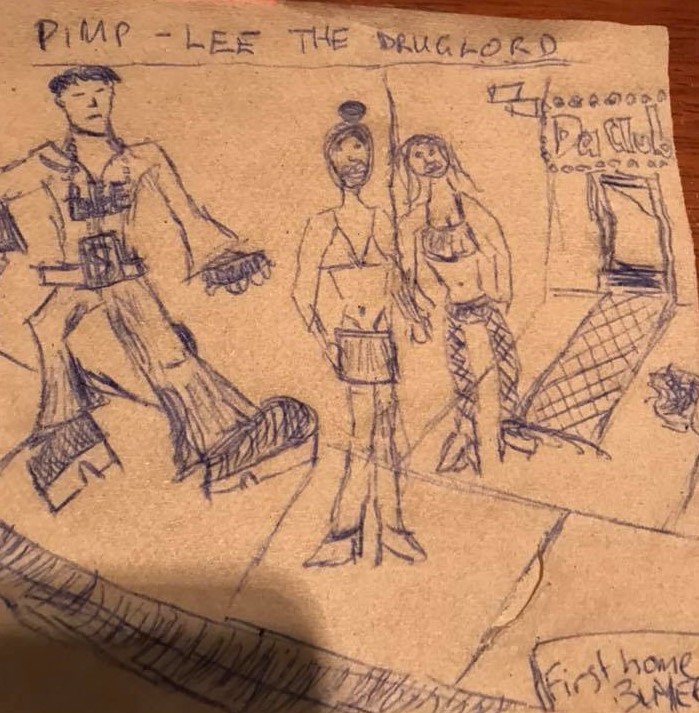 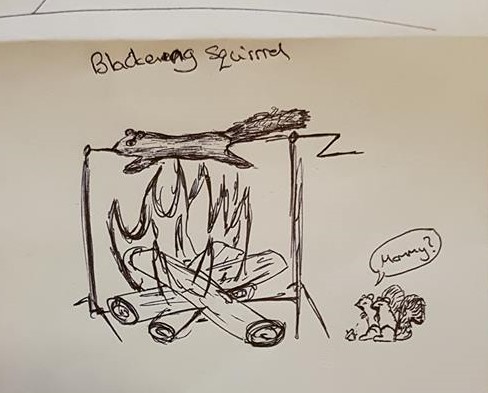 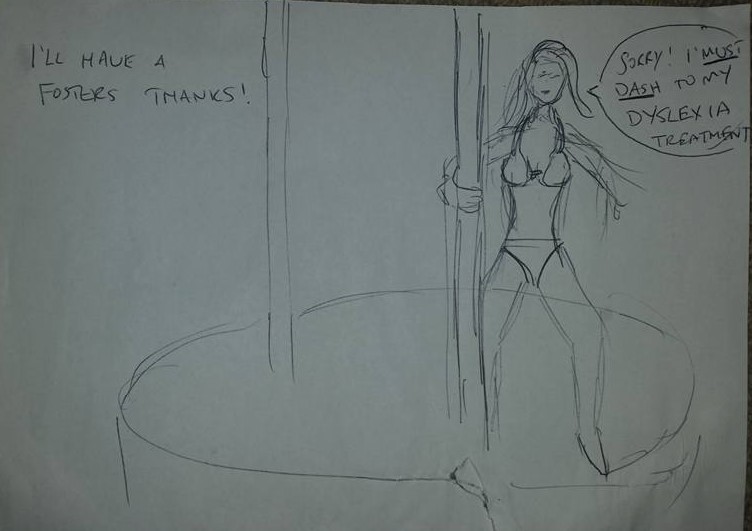 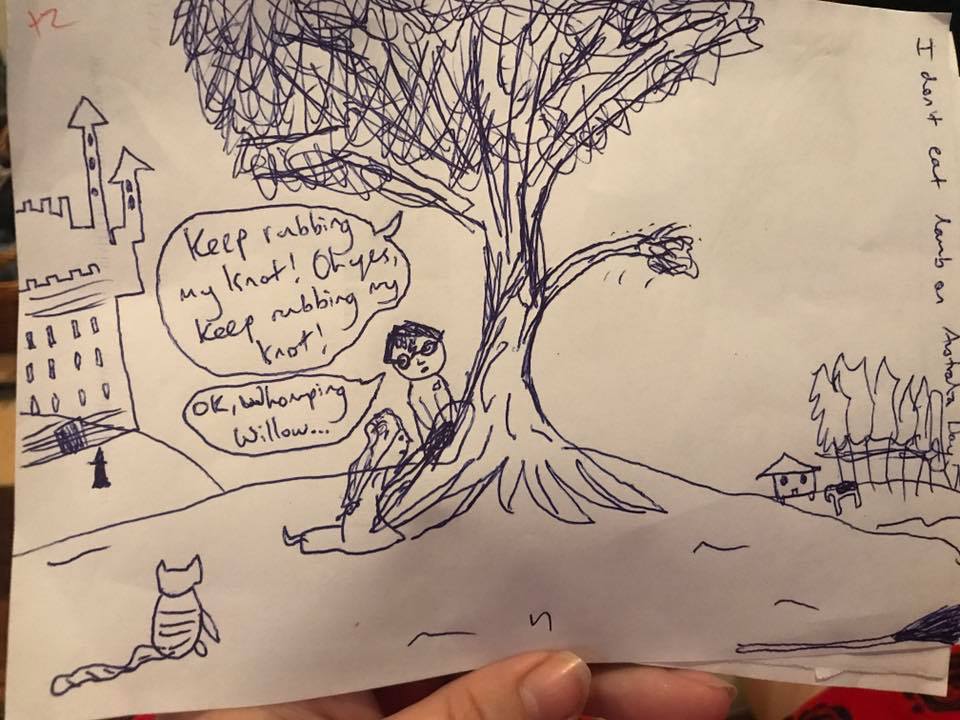 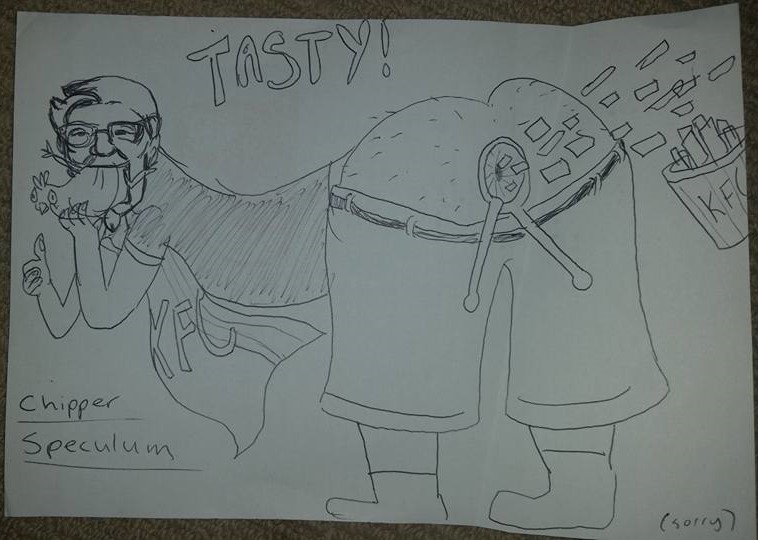 Frequently, teams get answers in the wrong space on their answer sheet. On some occasions, the wrong answers are unintentionally hilarious. When asked for the song the Nazis sang in Casablanca, one team answered “Man, I feel like a woman” by Shania Twain (which was the correct answer to the next question.) That would have given that scene a VERY different feel!

Someone else guessed that the Bangles song Walk Like an Egyptian was F*ck the Police by NWA.

When they couldn’t remember Geena Davis’ name, one team said “the woman who played the mother in Stuart Little” which is not TECHNICALLY WRONG.

A pair of Austrian tourists got a question on Austrian history wrong.

In a jackpot round where spelling matters, one team wrongly answered Isreal as the birthplace of an author, but seeing as Israel was also incorrect, their poor spelling didn’t cost them anything.