iqtriviaPosted on July 27, 2019 Posted in Uncategorized 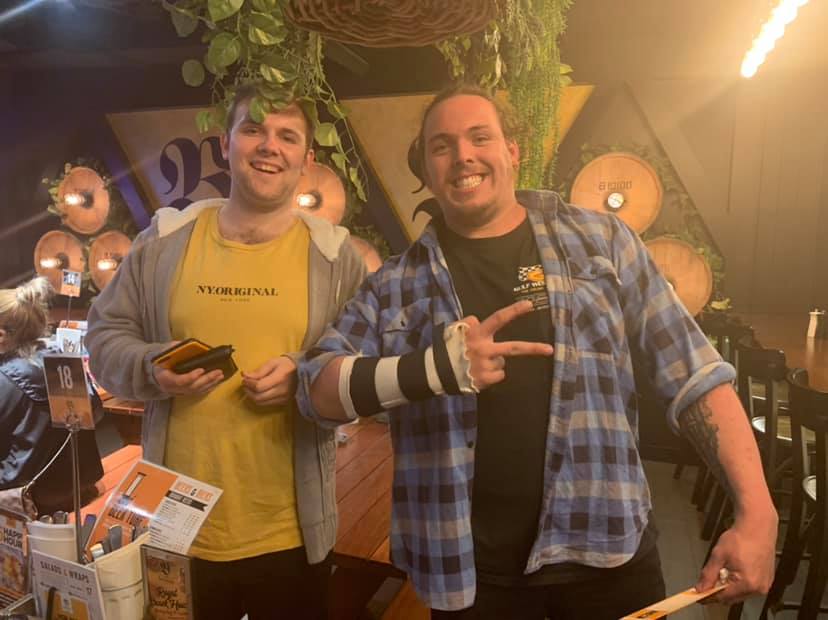 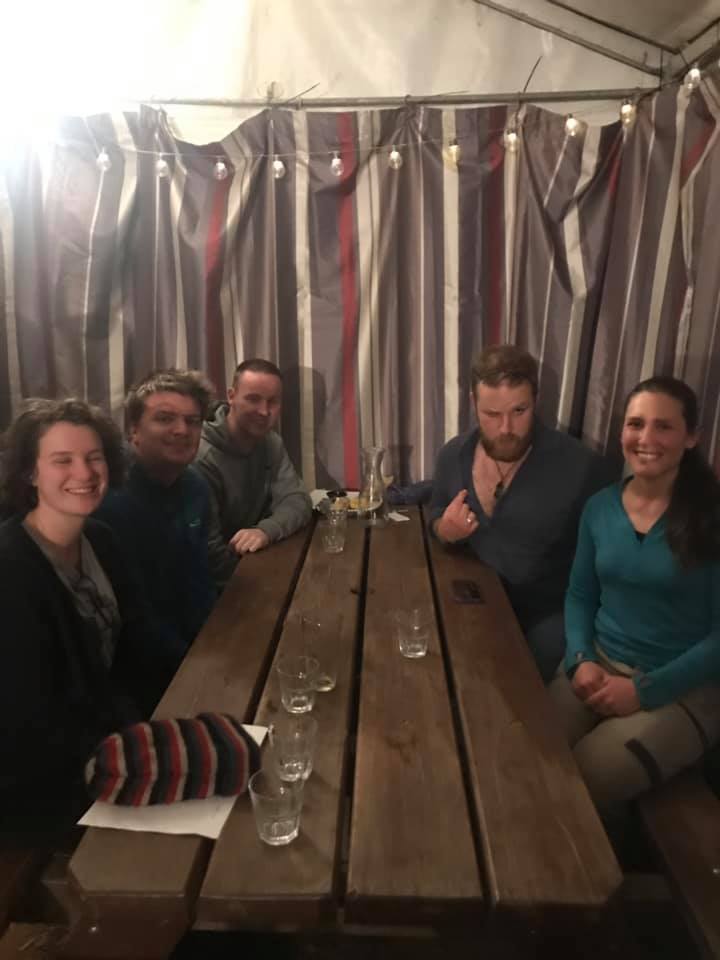 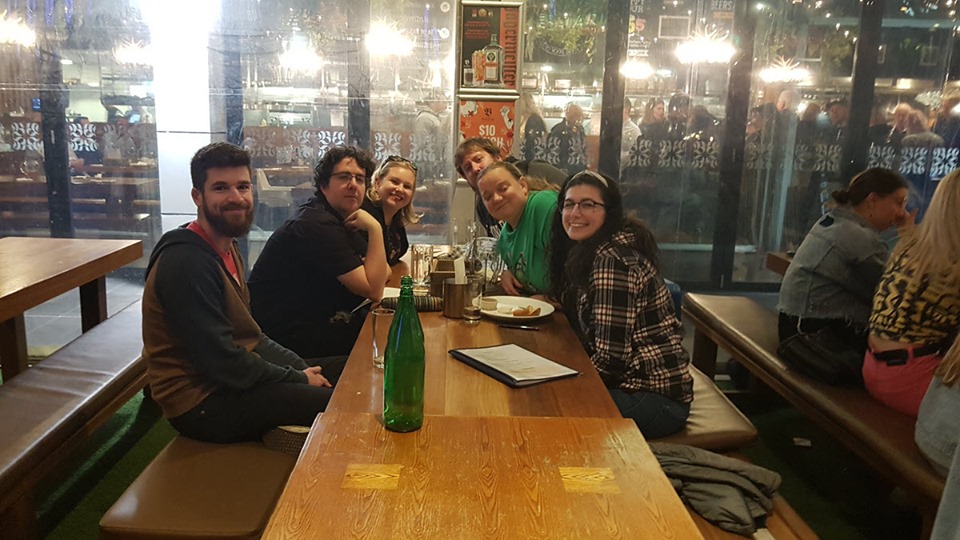 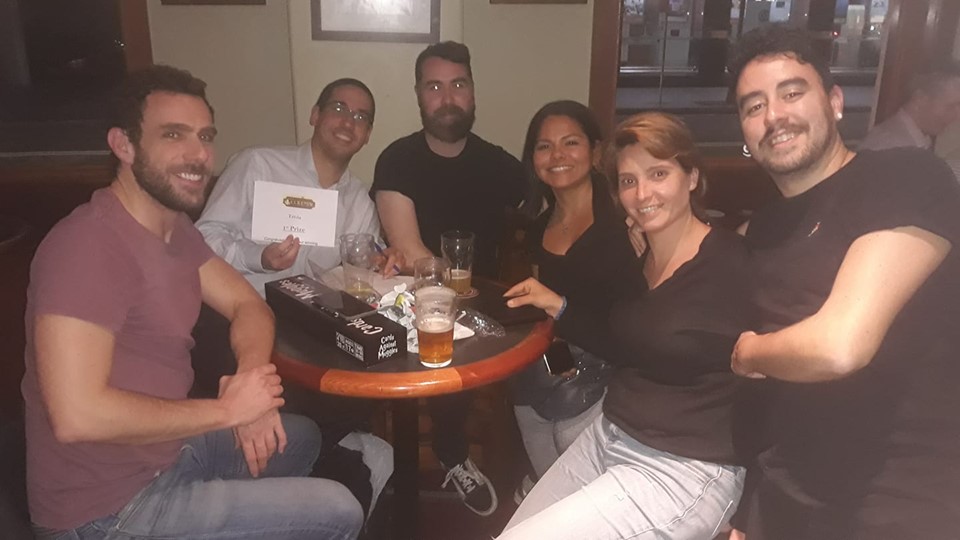 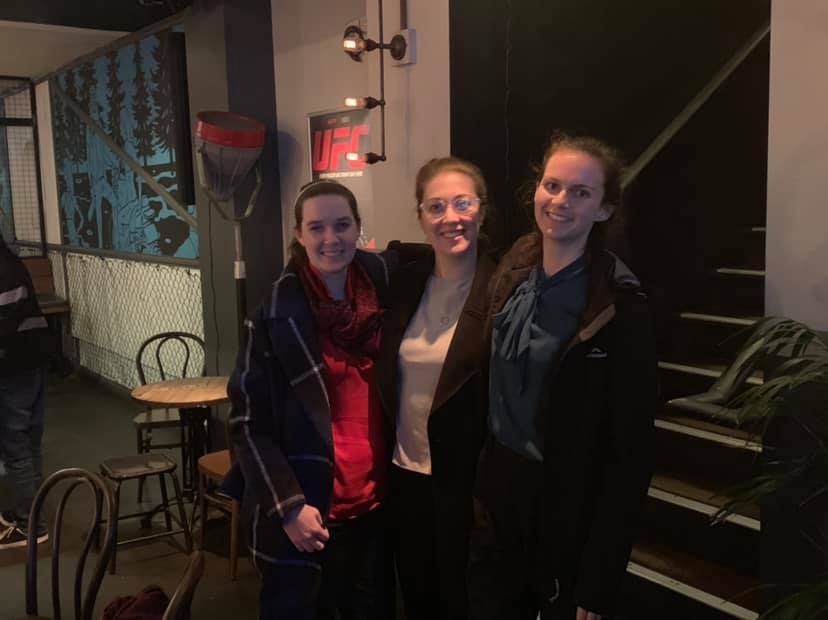 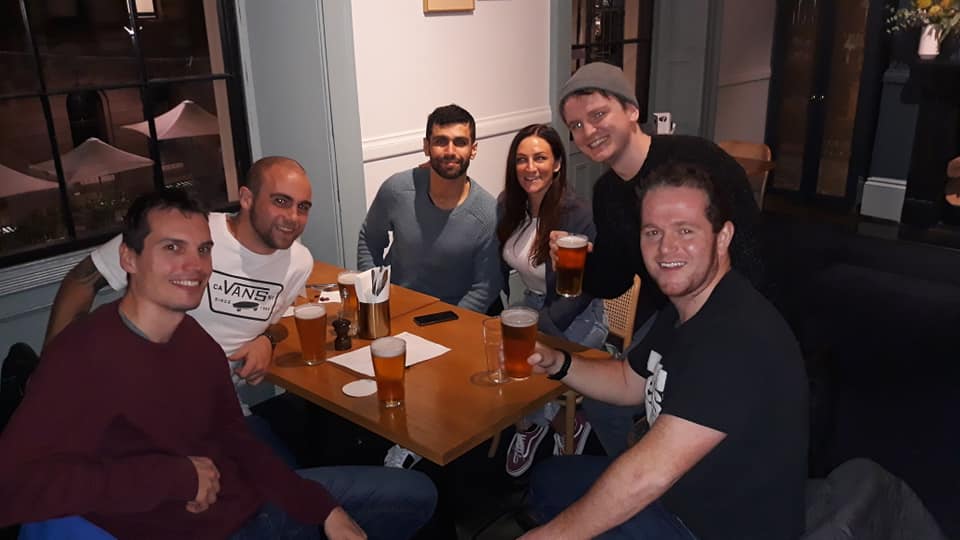 They came in first for the quiz, and topped that off by winning a jackpot by knowing about The Blacklist. 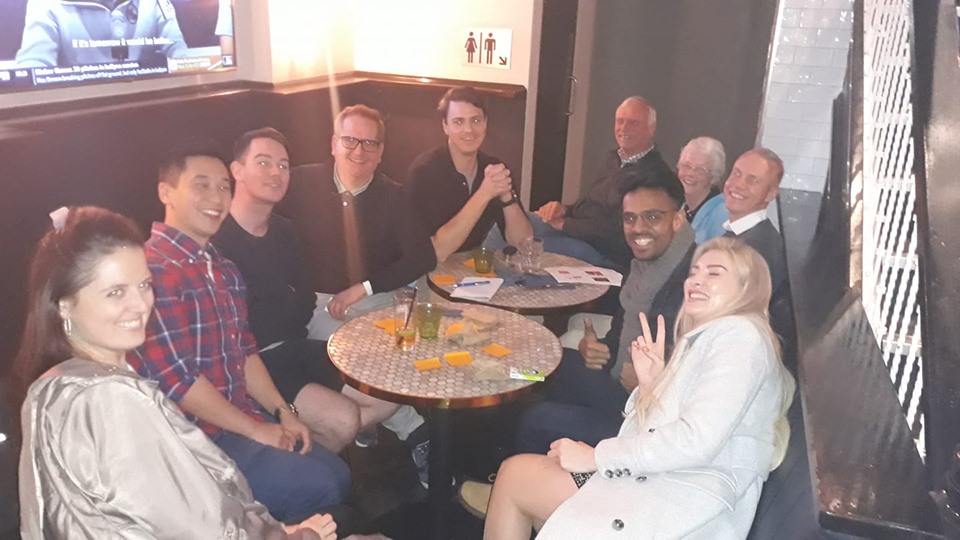 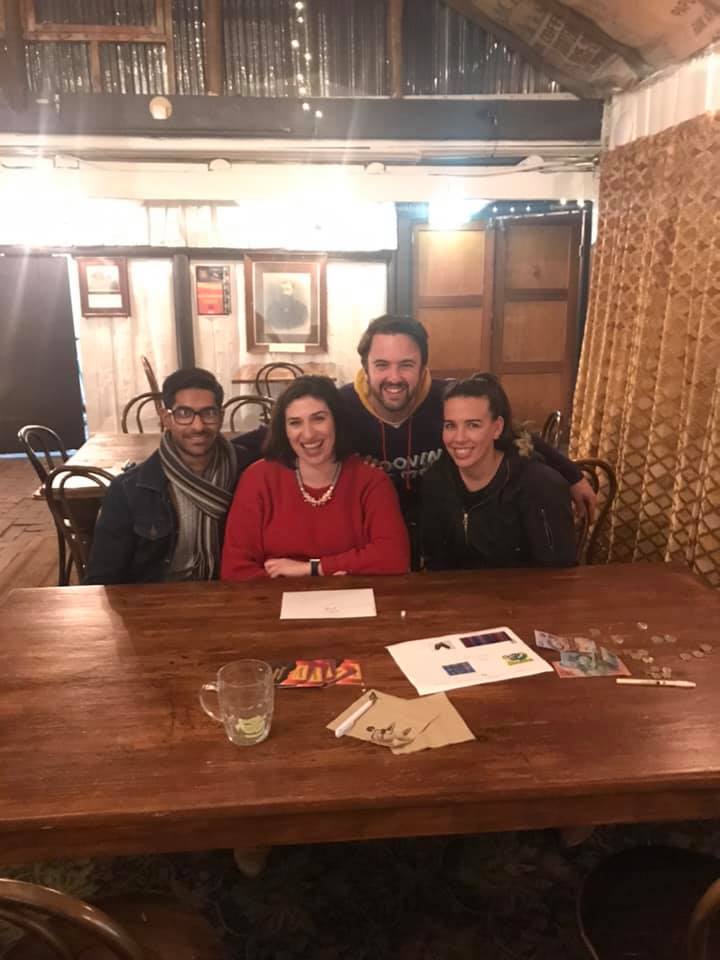 The University of Sydney cryptic crossword society won a jackpot because they’re good with words. 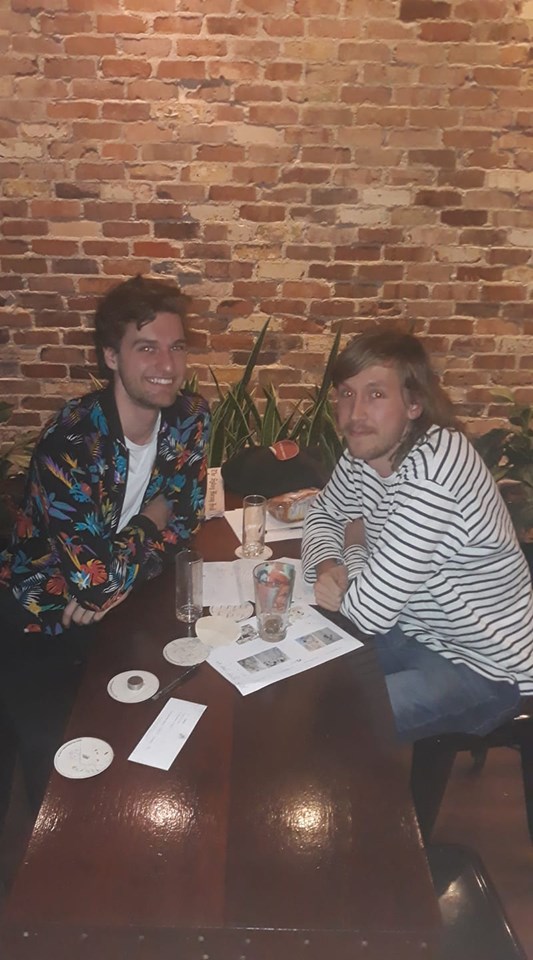 And they knew a lot about pyramids. 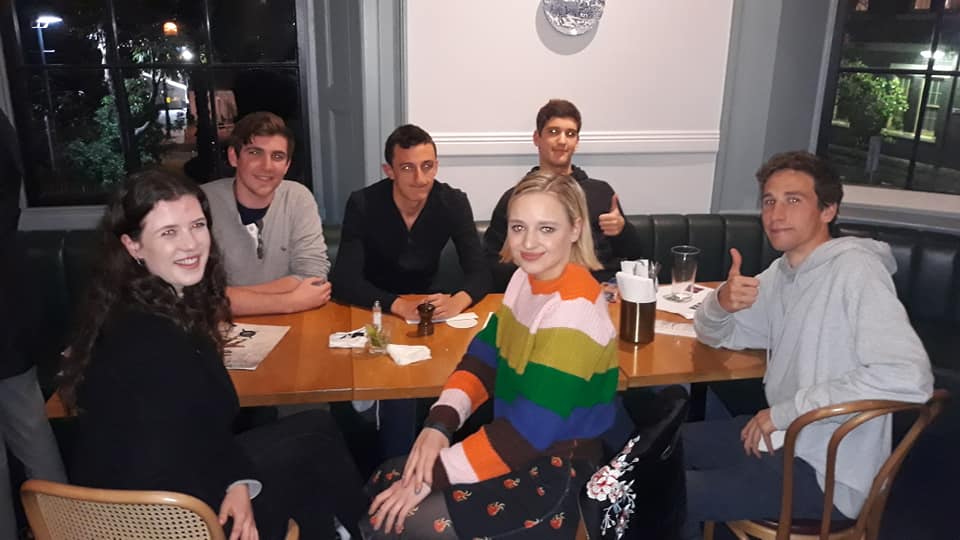 Apparently you are terrible at remembering words.

What are those shoes with wheels

Hurry up with the trivia. We need to get to the aeroplane station

Hand me the stabby stabby thing 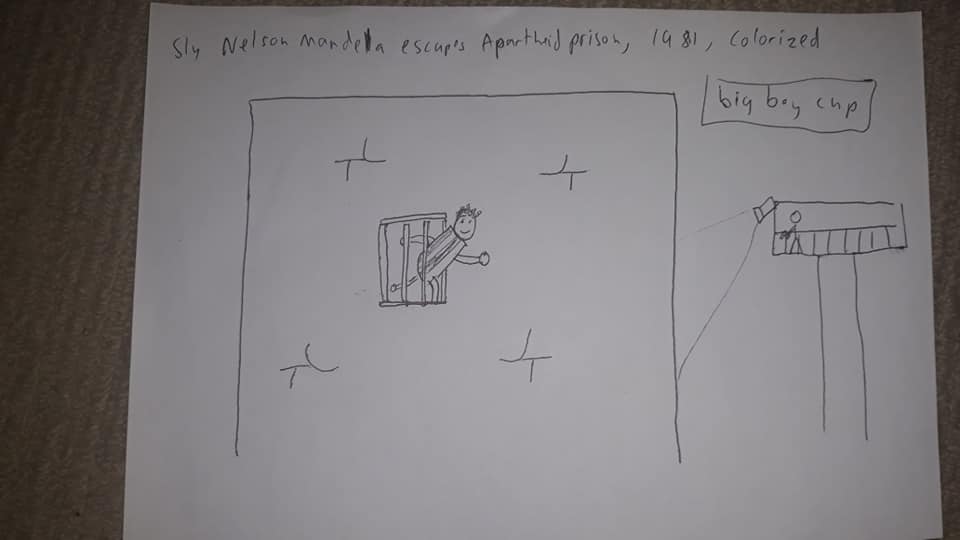 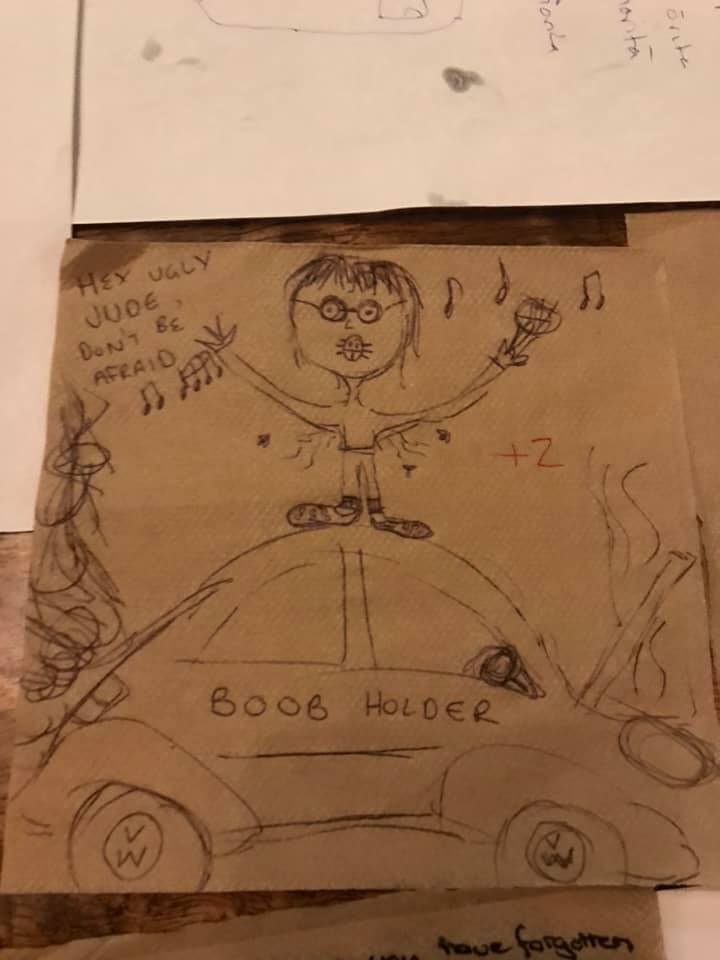 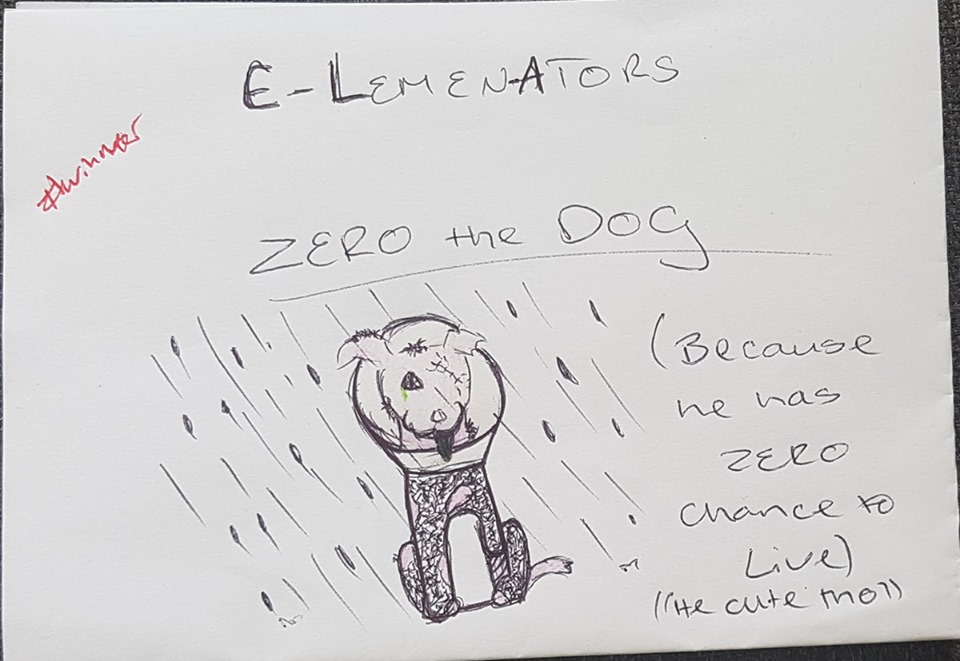 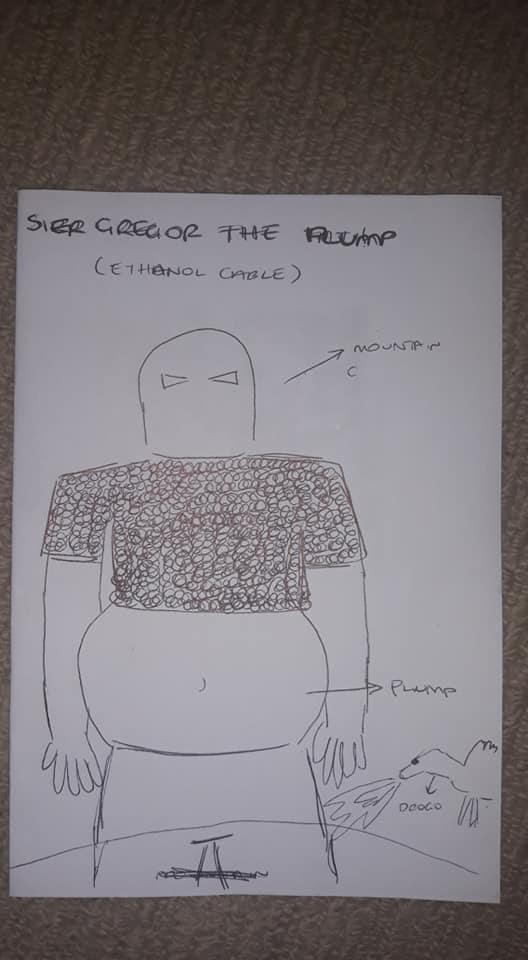 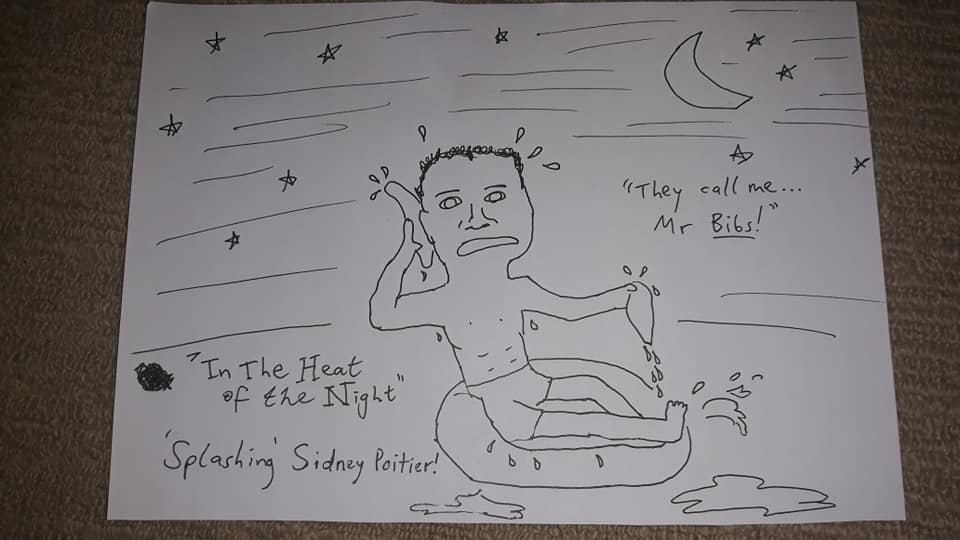 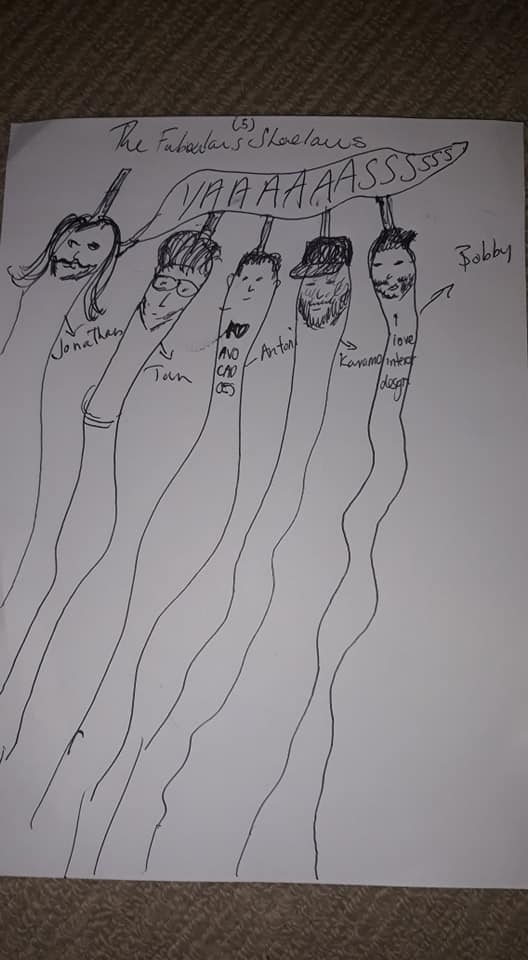 A largely Indian team got a question on Indian languages wrong.

We asked about wars that caused the most Australian military deaths, and one team claimed the arrival or the first fleet should qualify. It wasn’t an answer we were looking for, but they made an argument.

We asked if Christina Aguilera was alive when certain events happened, and one team listed her as dead, when they could have just said “no”.

One team inexplicably tore their answer sheet in two… for reasons we still can’t figure out.

Someone asked us if the Winter Olympics count as Olympics. Uhhhhhhh… yes. The Winter OLYMPICS are part of the OLYMPICS.

And when we asked if any Australian Prime Minister had lived to be 100, one team argued the answer was yes, because the body of Harold Holt has never been recovered and they assumed him to still be alive.