iqtriviaPosted on June 27, 2020 Posted in Uncategorized 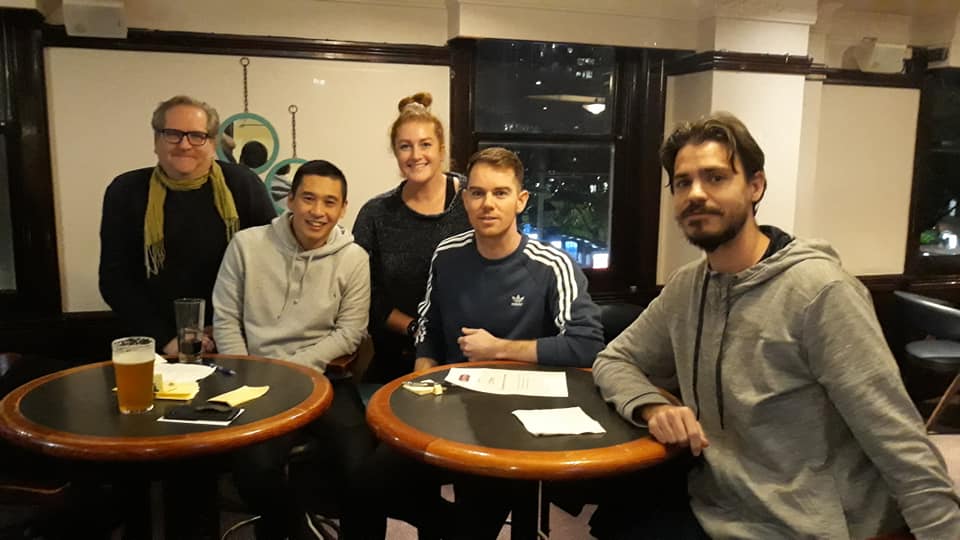 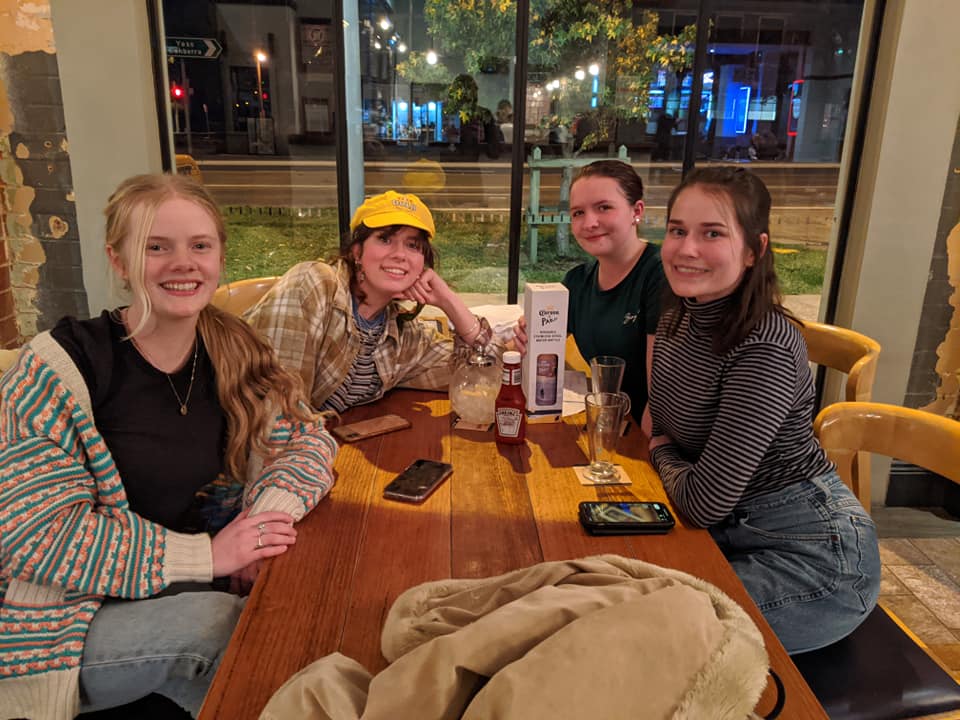 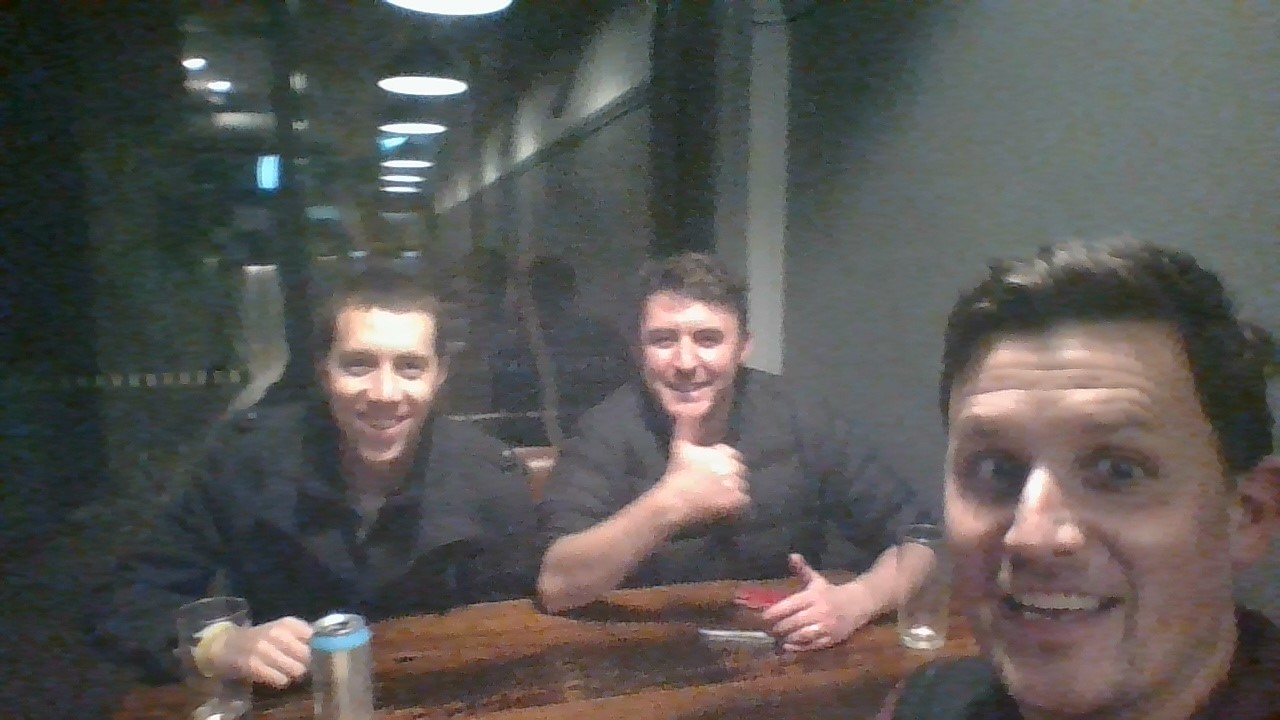 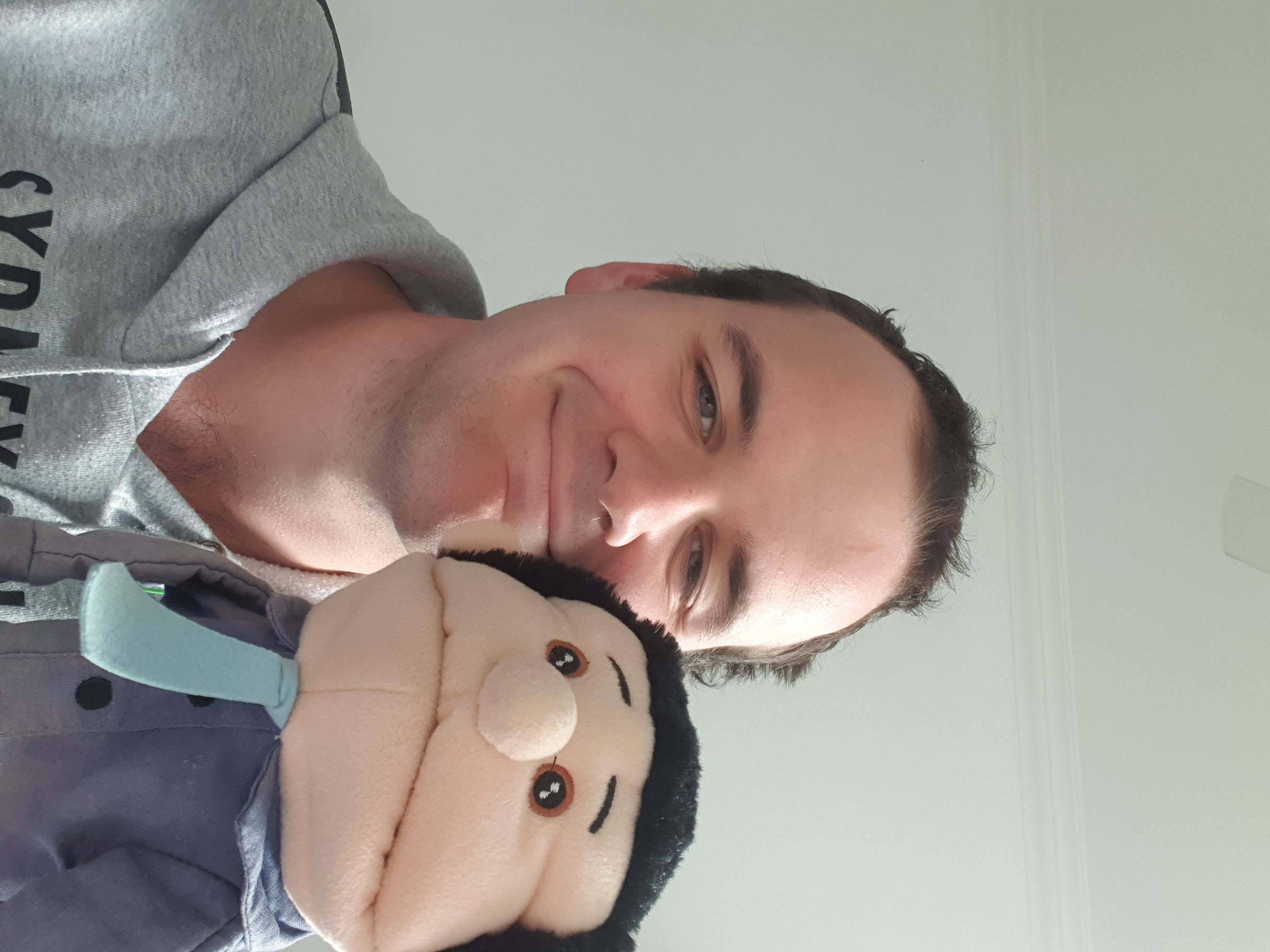 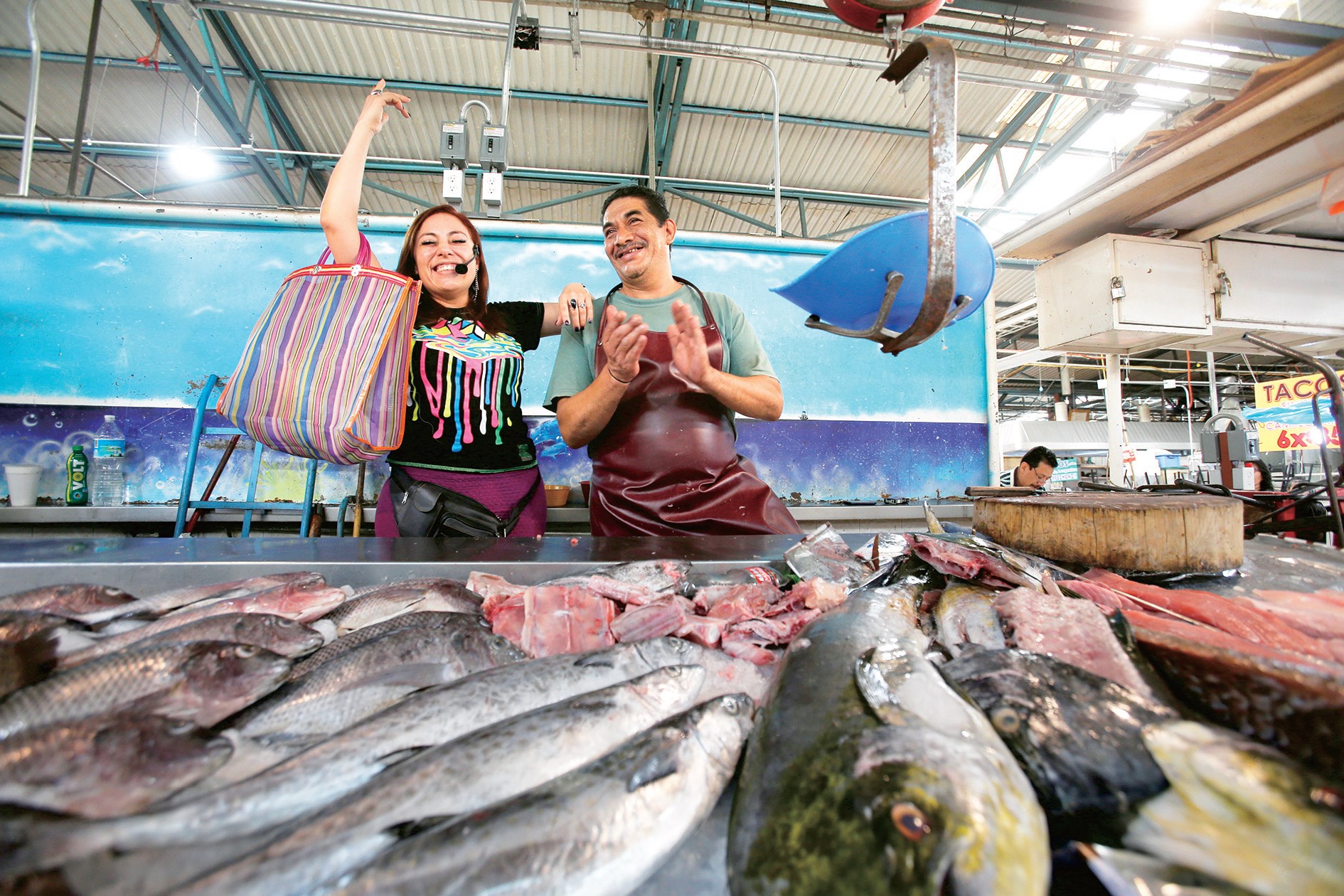 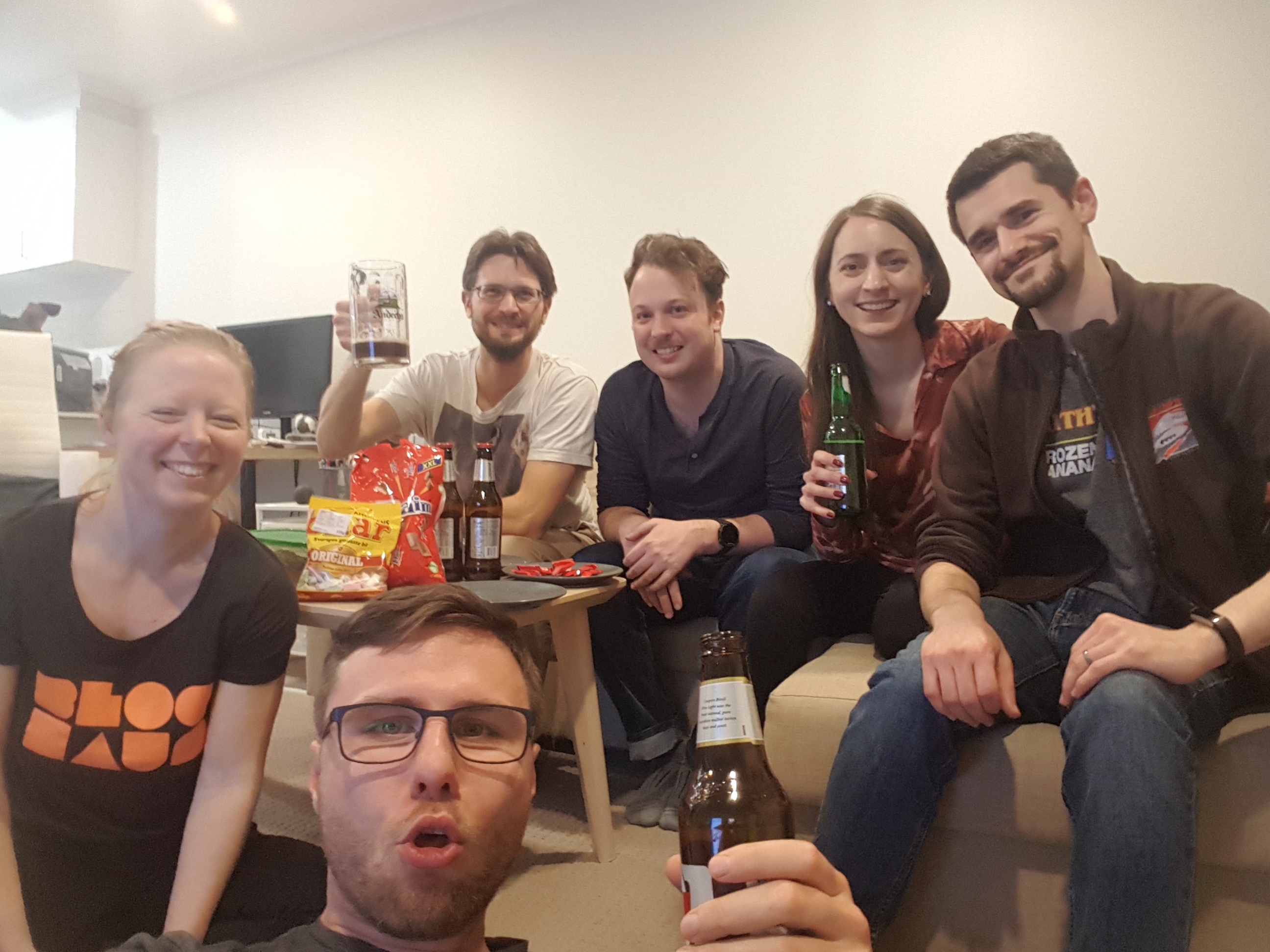 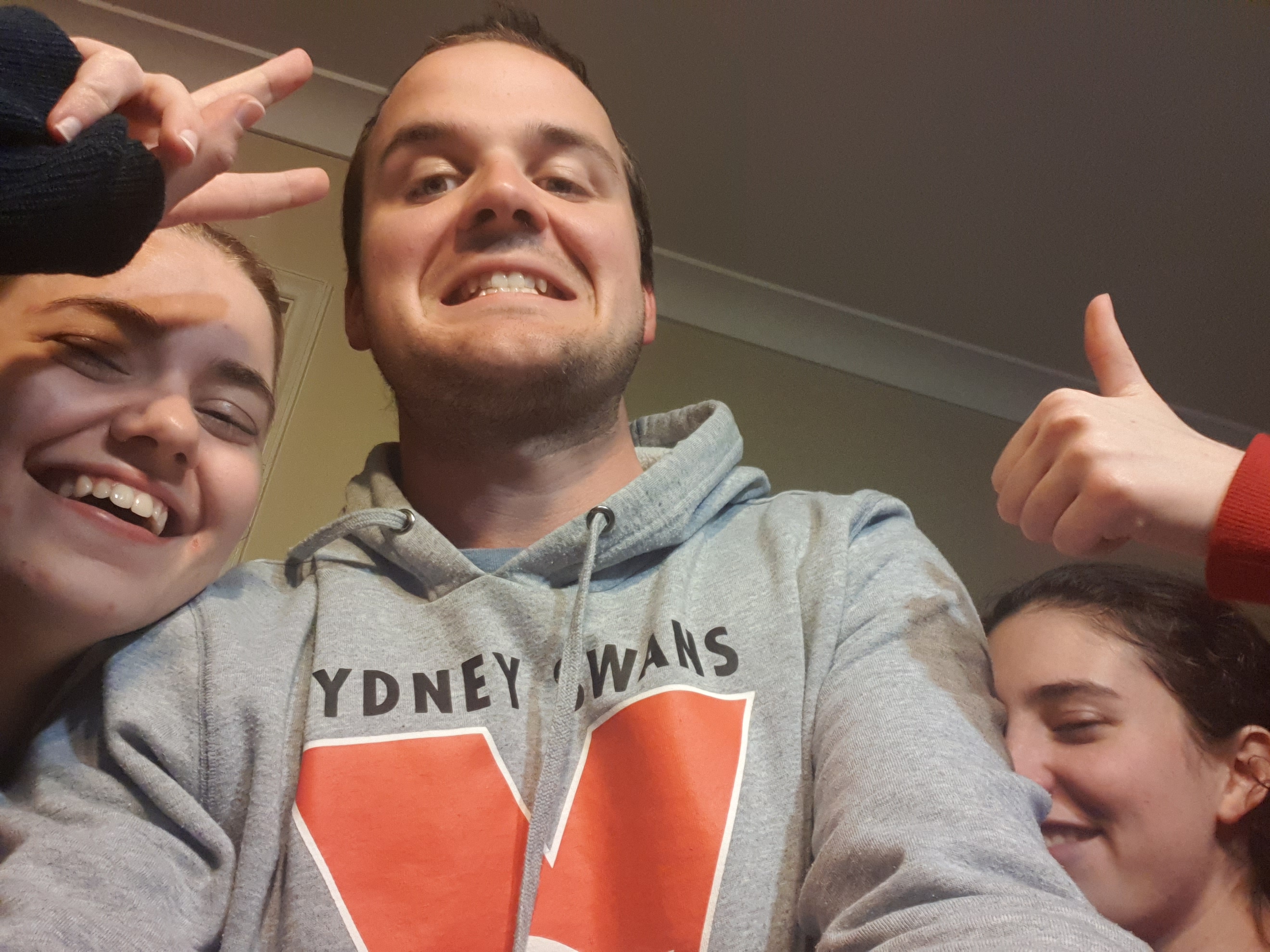 You came up with a lot of examples of things NOBODY is doing right now.

Getting coronavirus from 5G towers

Getting a 5G vaccination

Cheering on the Swannies

Victorians getting on the beers

Having a beer on the moon

Being cured of Coronavirus

Sneaking food into the movies

Wiping their ass with sandpaper

Playing trivia on the Ruby Princess

Having an easy time picking a team name

Giving birth to a llama

Actually attending the Trump rally the RSVPed to

At a Trump rally in overflow seating

Not just pretending to wash your hands after using the toilet 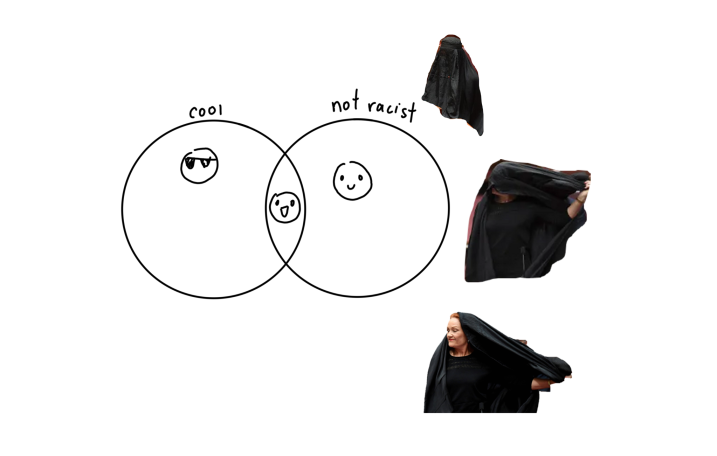 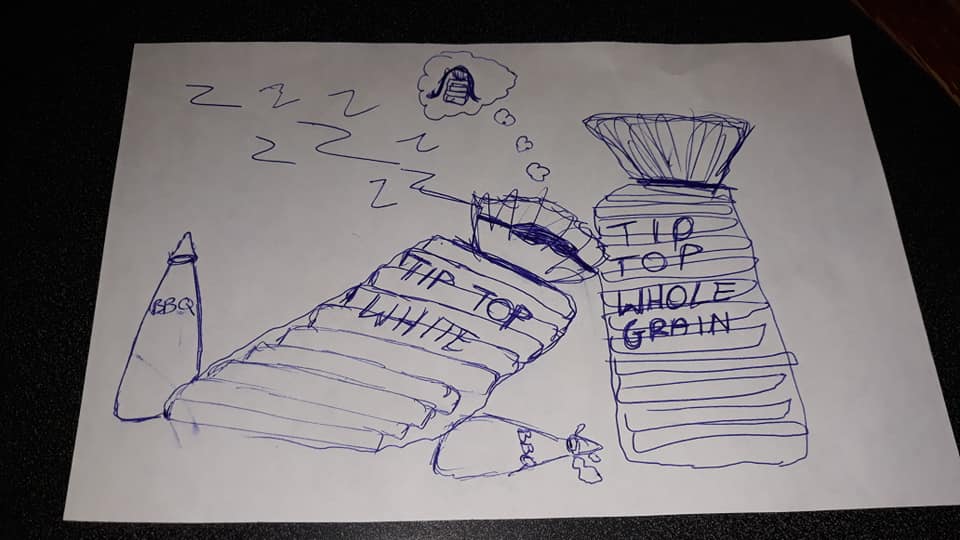 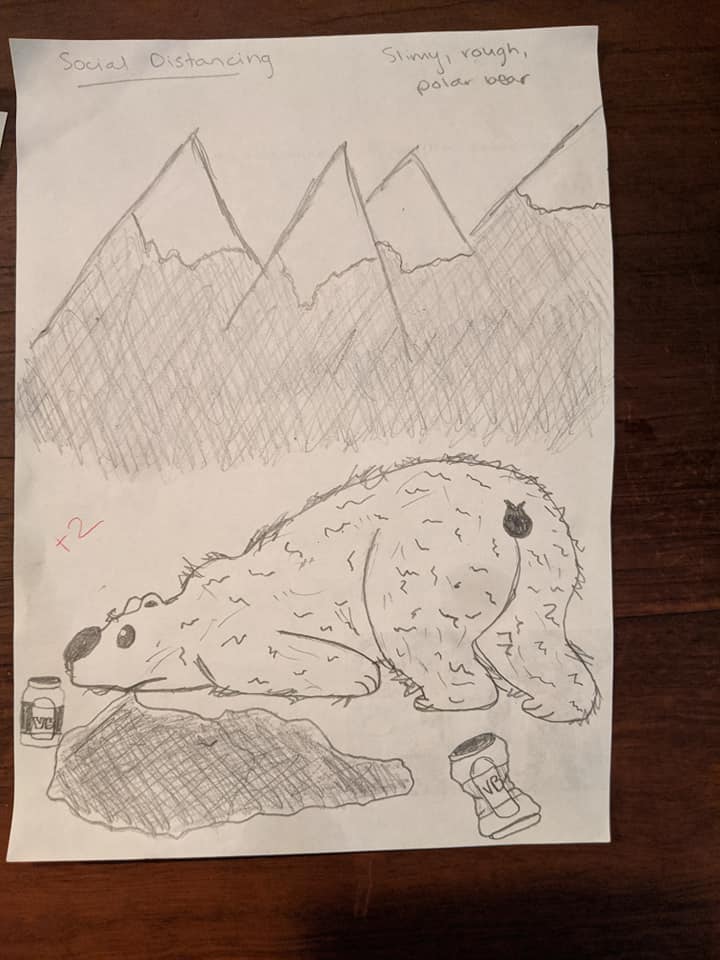 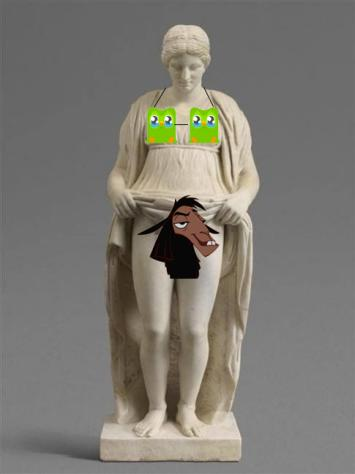 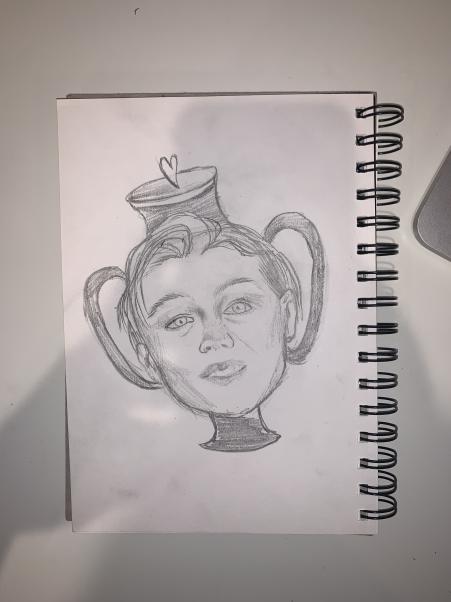 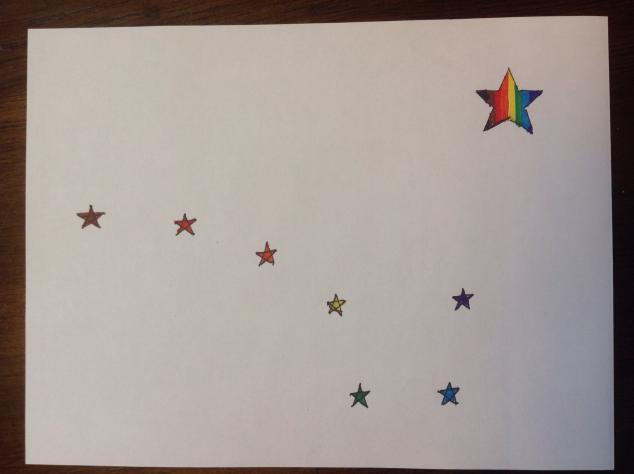 An Australian managed to beat a quiz full of Canadians on a question about Canadian Prime Ministers.

A dilemma question turned on two Scottish influenced teams being willing to accept a week of constant bagpipes being played in exchange for $10,000.

We played “Better Be Home Soon” by Crowded House. The only player who knew it was born after it was released, and was raised in Belgium. Not only was she the only one who recognised it, she recognised it when we played it BACKWARDS!