iqtriviaPosted on March 27, 2021 Posted in Uncategorized — No Comments ↓ 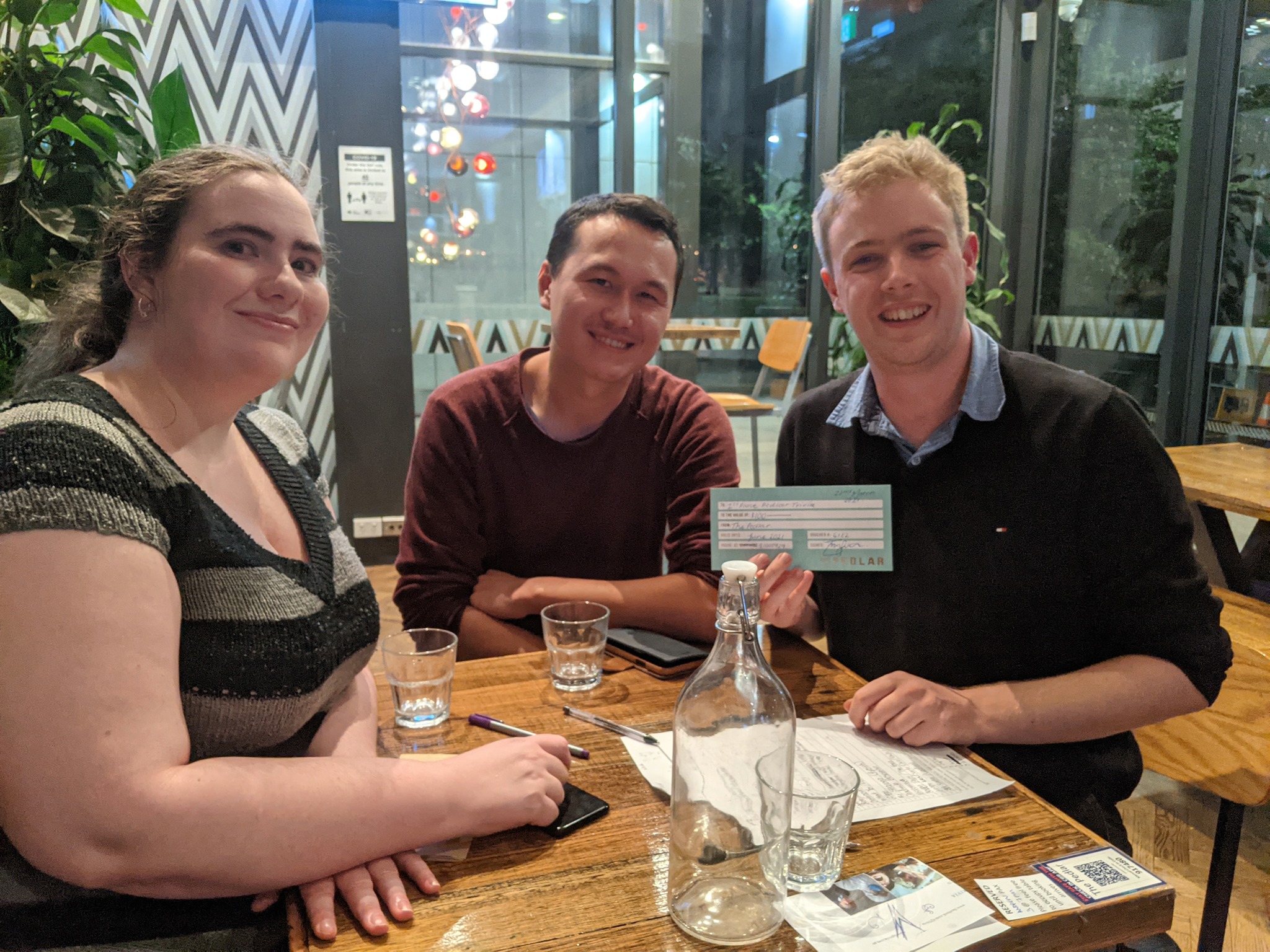 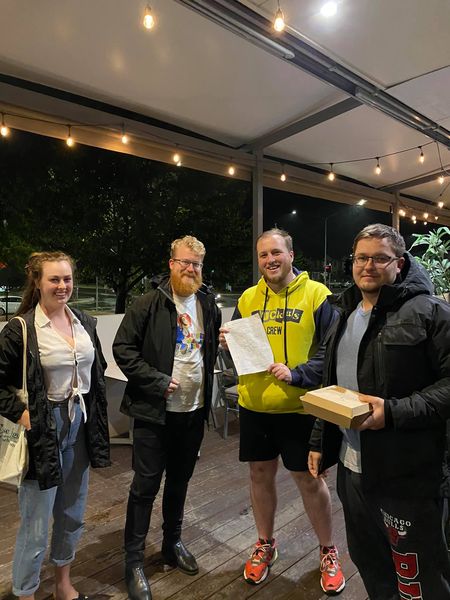 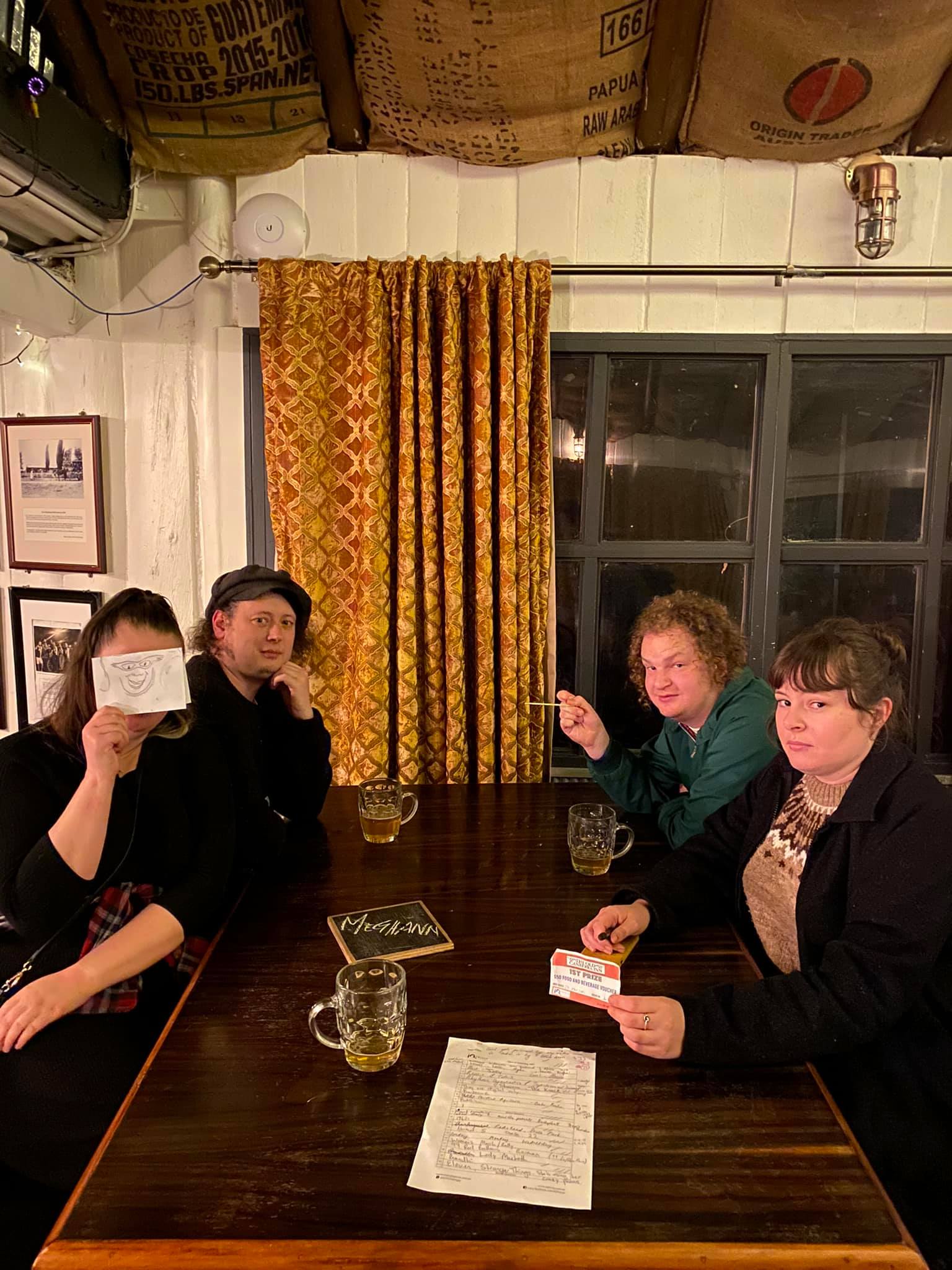 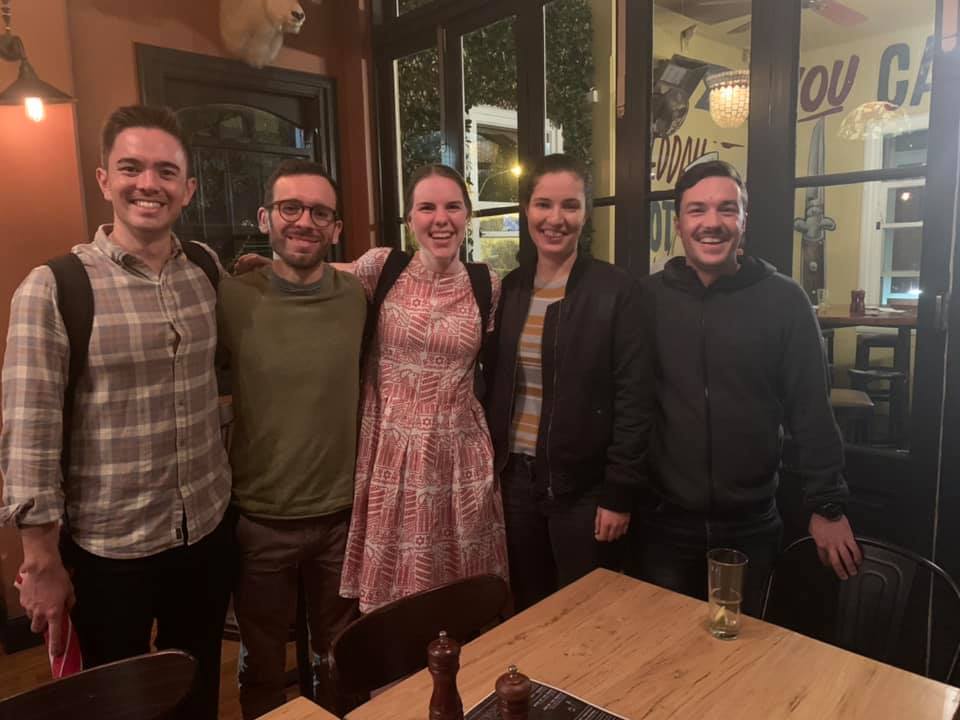 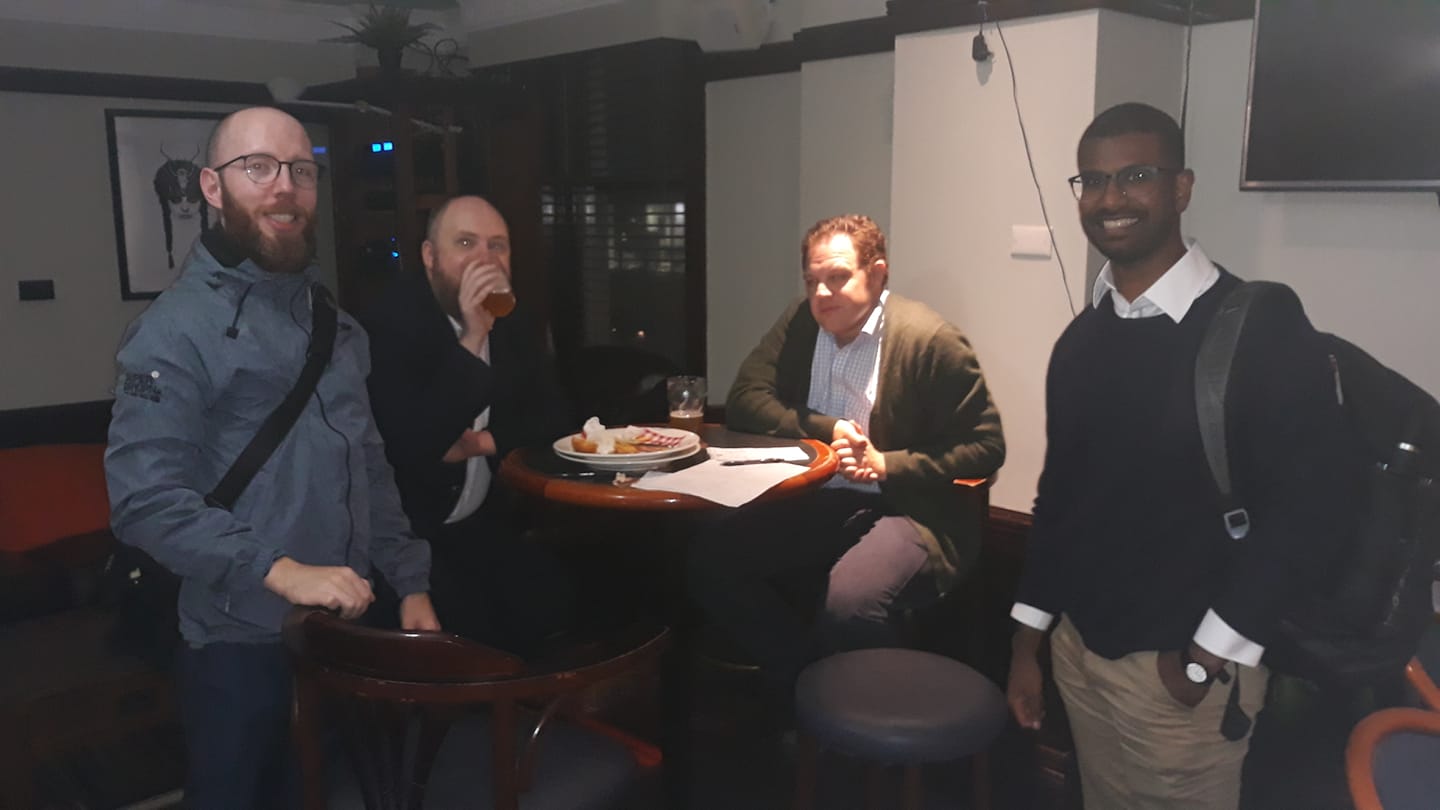 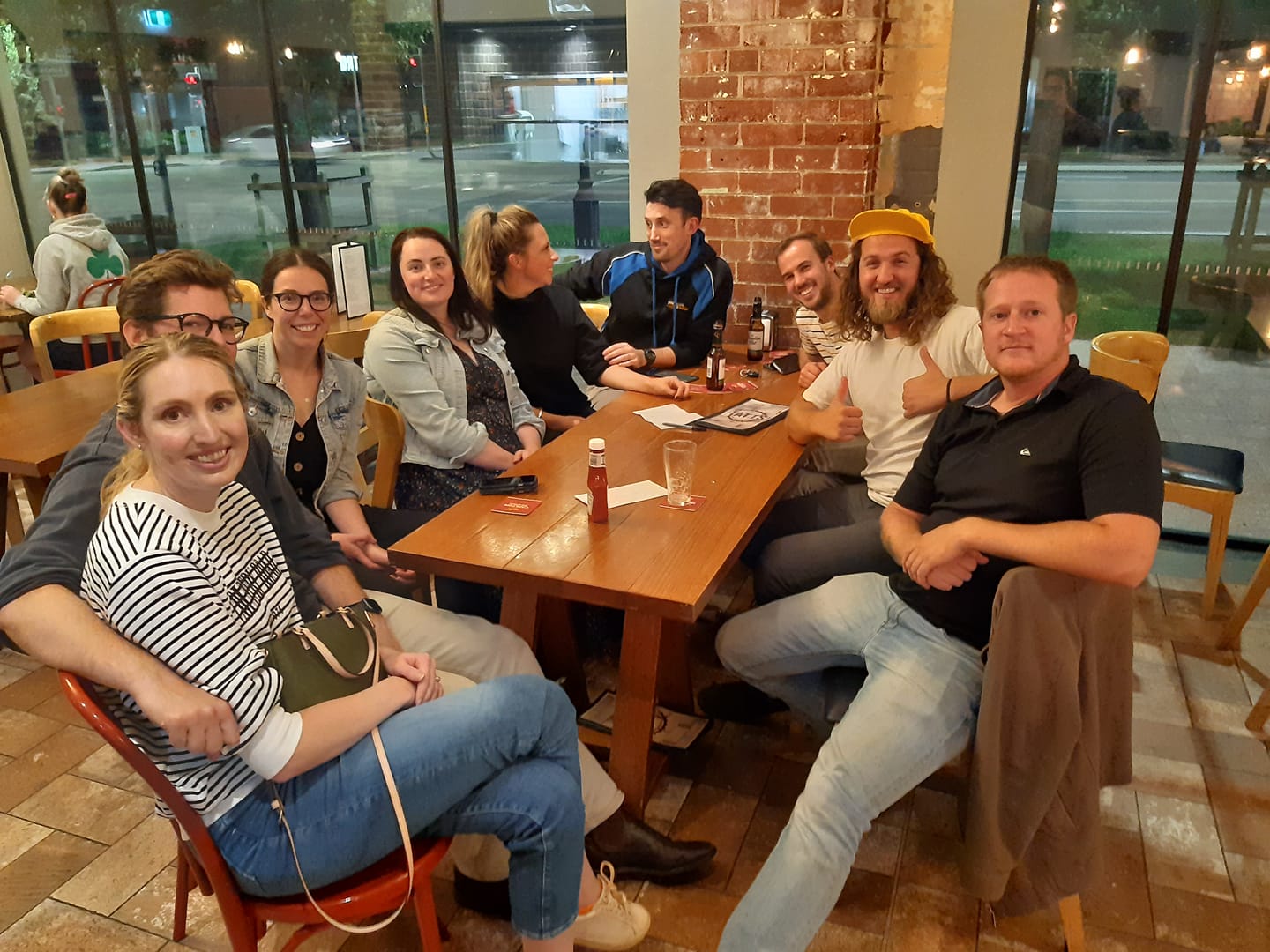 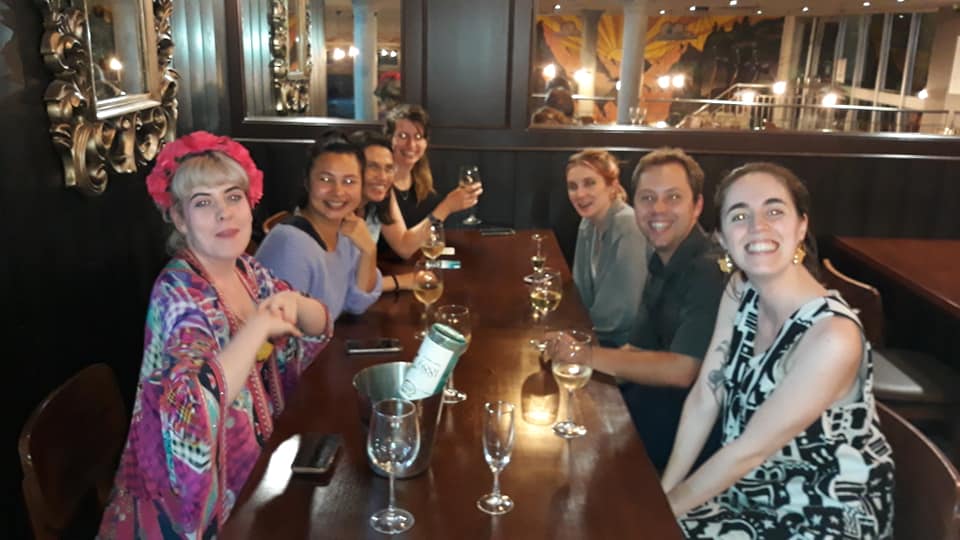 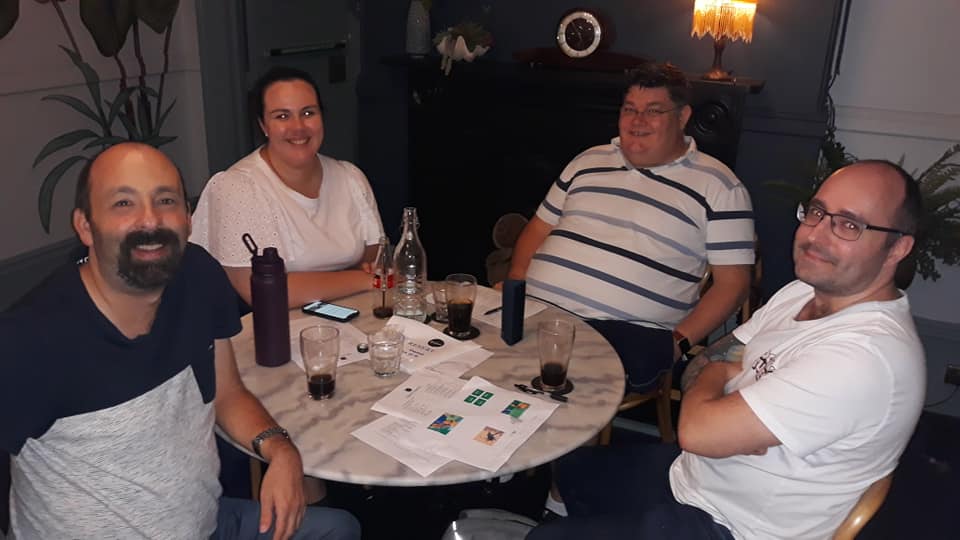 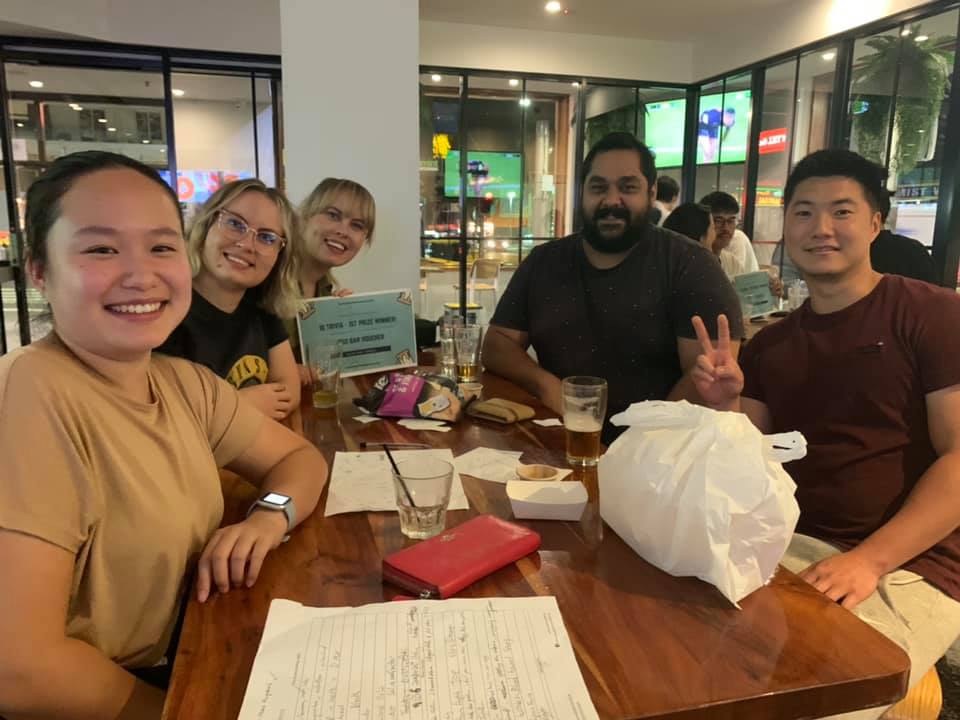 It was a good week for spme of you for jackpots. 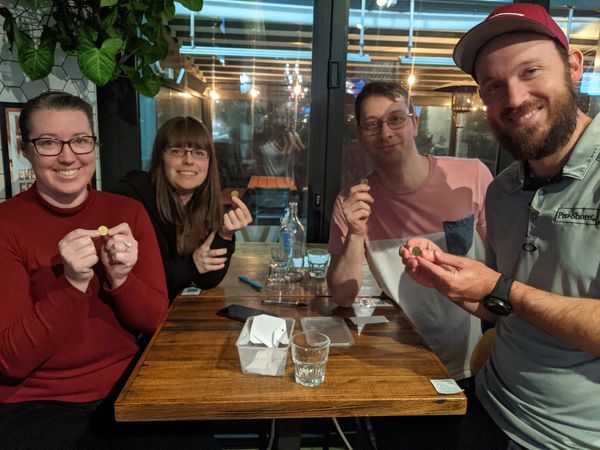 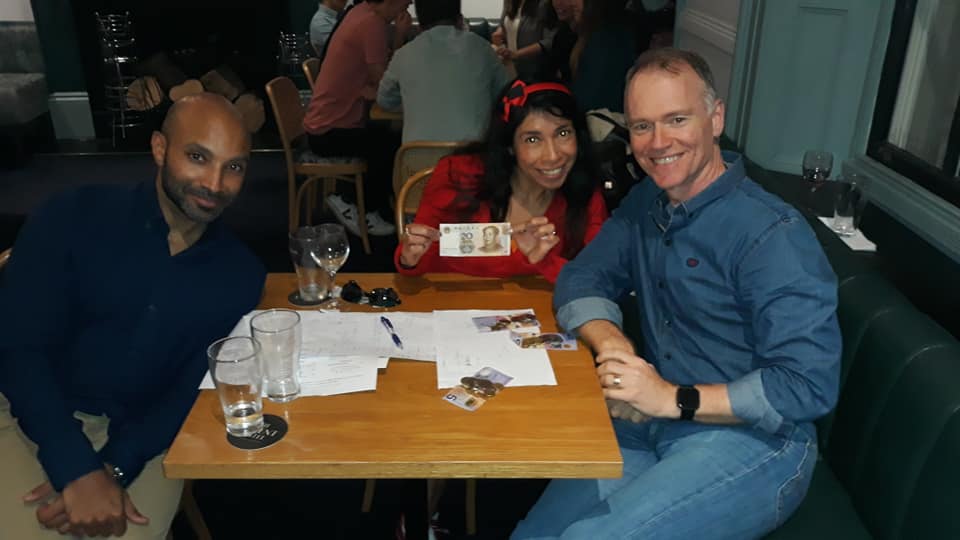 You proposed a lot of Oscar Bait.

The Shape of Green Parasites

Biopic about an African couple adopting one of Brangelina’s childrem

One continuous shot of Tom Hanks running a marathon for blind orphans, narrate by Morgan Freeman 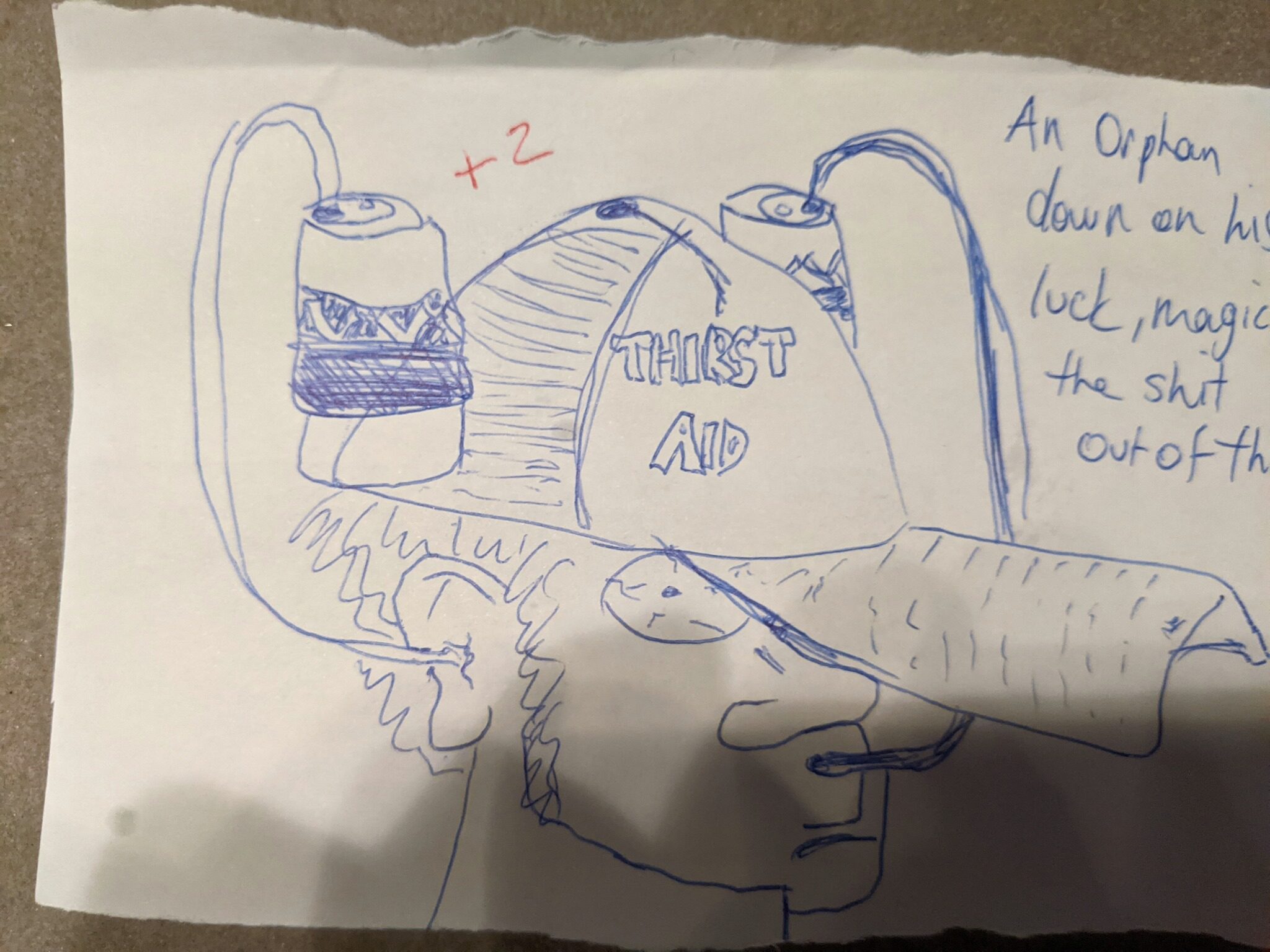 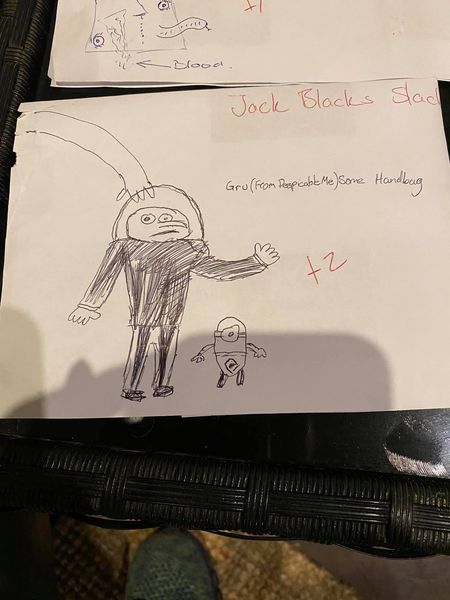 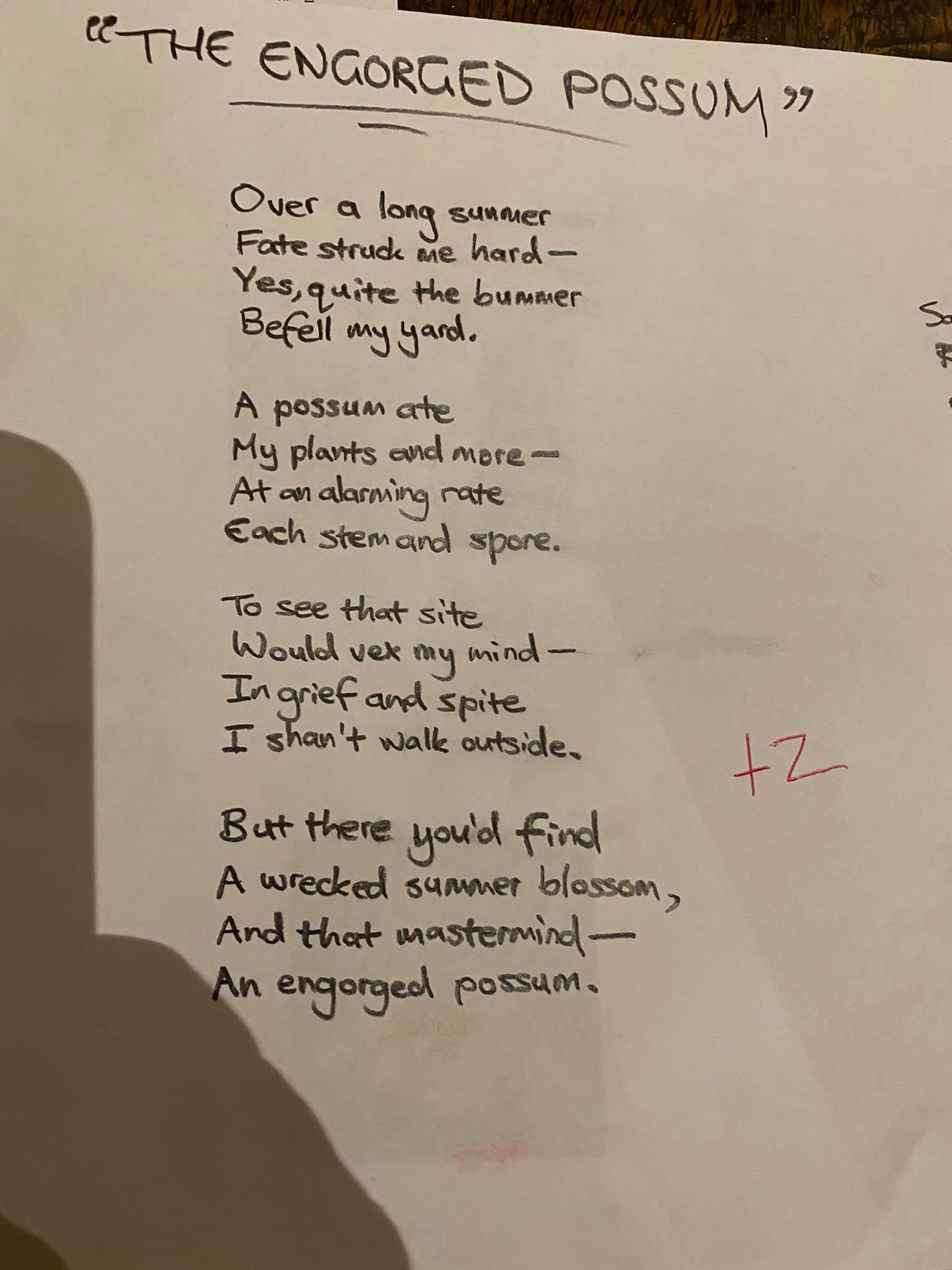 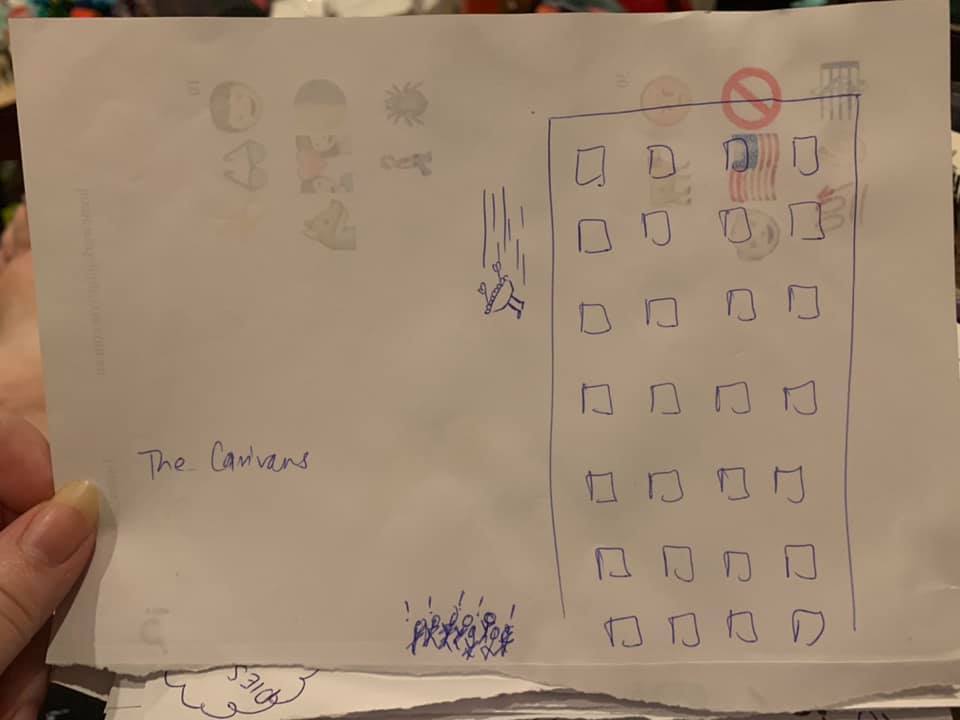 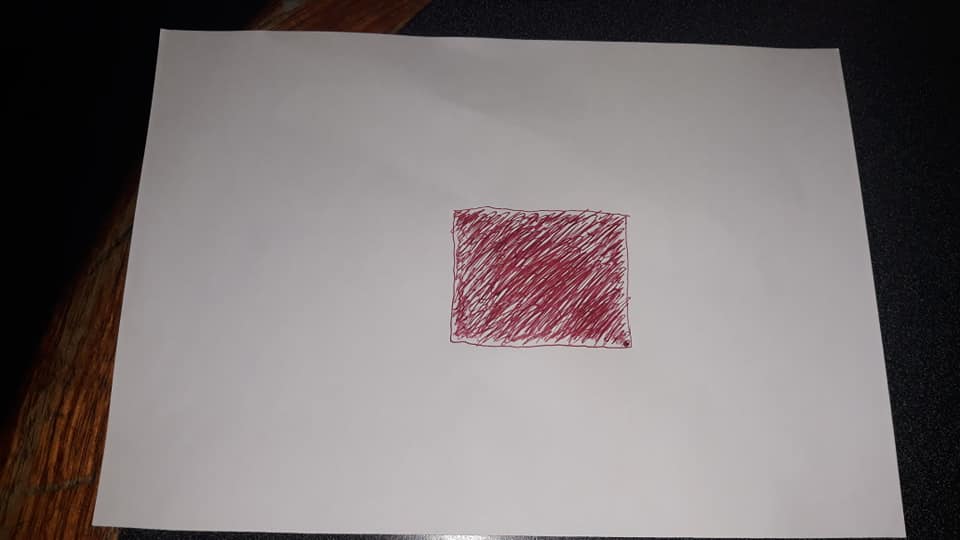 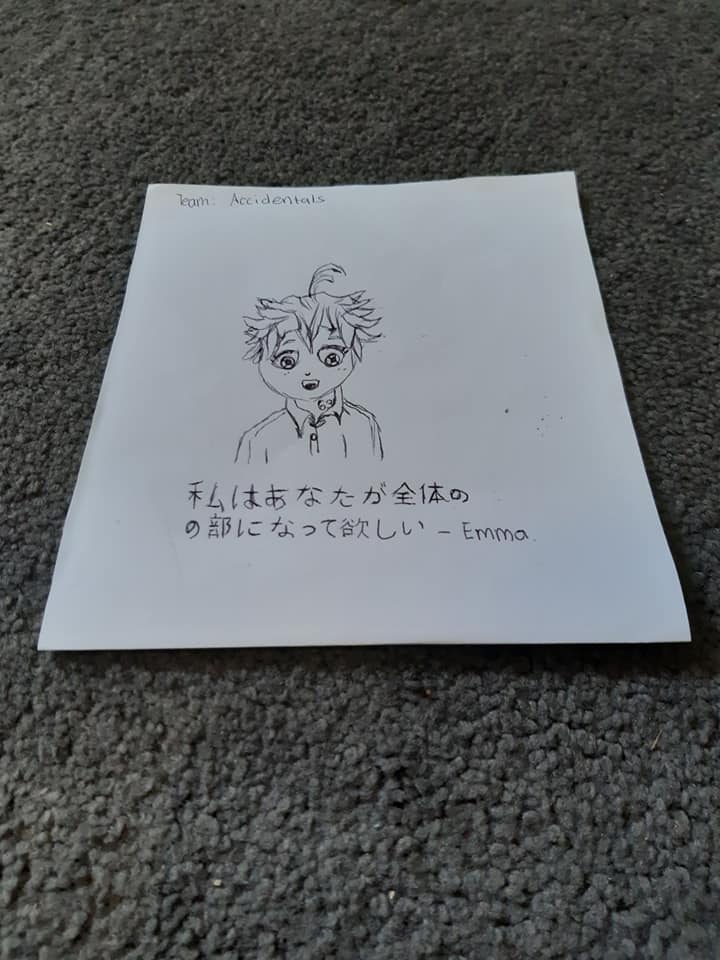 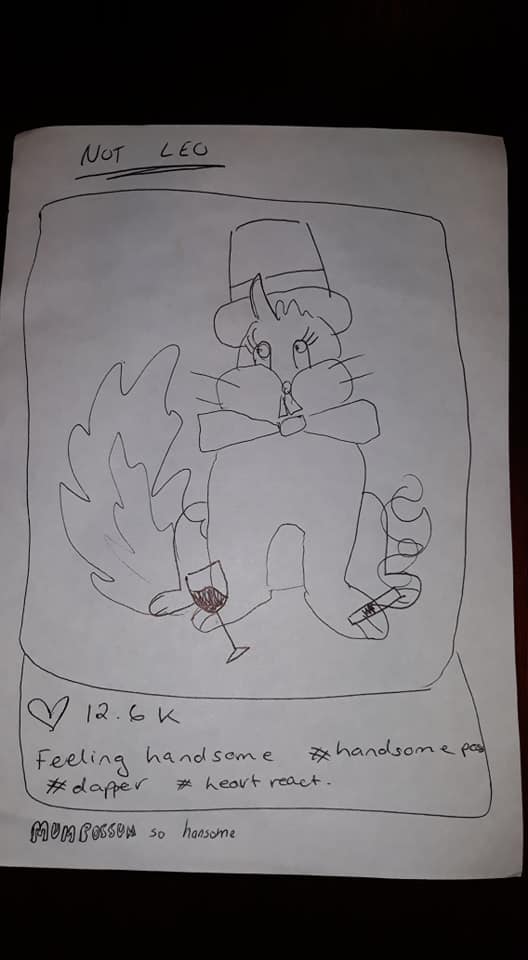 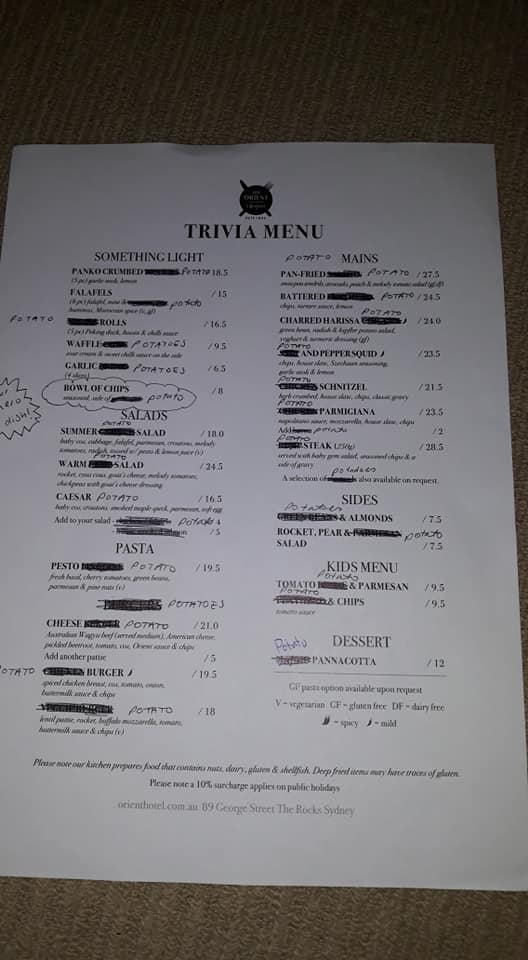 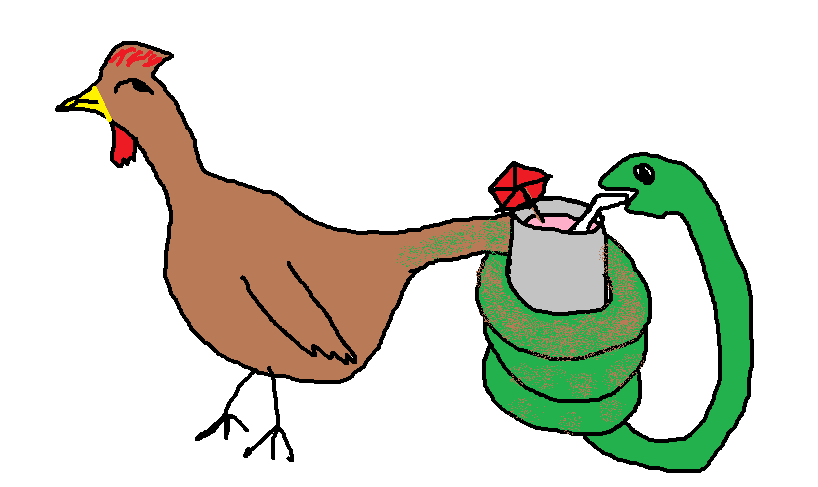 Zapp Branigan from Futurama was described as “that captain who doesn’t wear pants and has a thicc ass” which is actually a pretty apt description.

One team got penalised for cheating. And who was most annoyed at the guy who googled Hiroshima? His teammates.

We put on a show for some experts on Asia, and it took them an inordinate amount of time to identify Afghanistan as the answer to a bonus question. On the other hand one of their teams got a bonus point for writing an answer to a question on the Islamic calendar in Arabic.

Two teams were faced with five straight 50/50 options, and both picked the wrong one all five times. That’s a 1 in 32 of doing it once. Doing it twice? We will let the statisticians among you determine the odds.

And more than one team ruined a perfect round in the minefield bonus round by getting four right, and then losing all of those points by getting one single question wrong.