iqtriviaPosted on May 27, 2017 Posted in Uncategorized 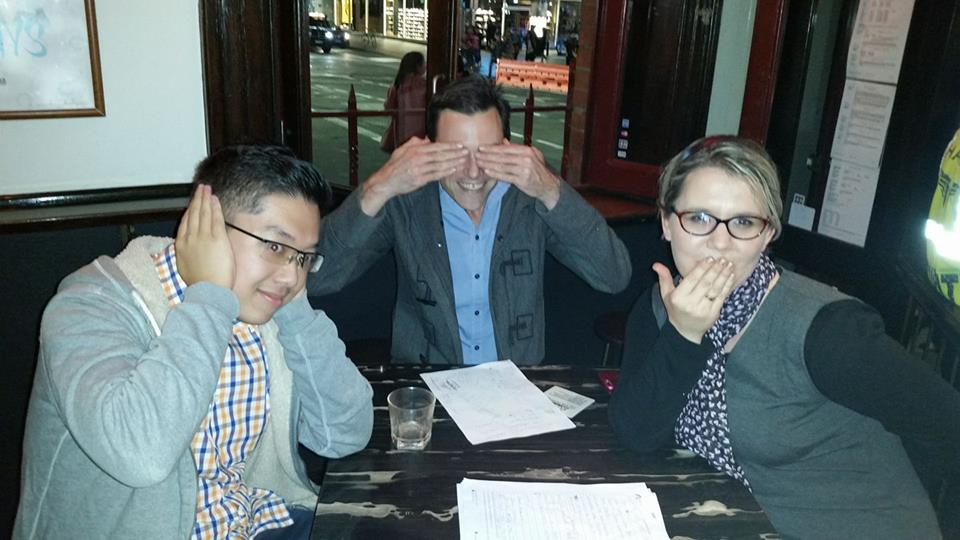 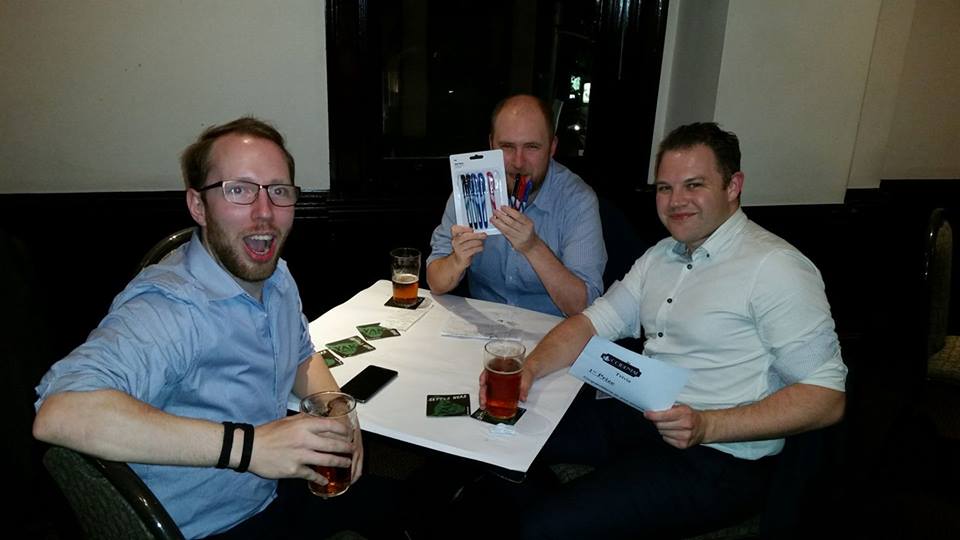 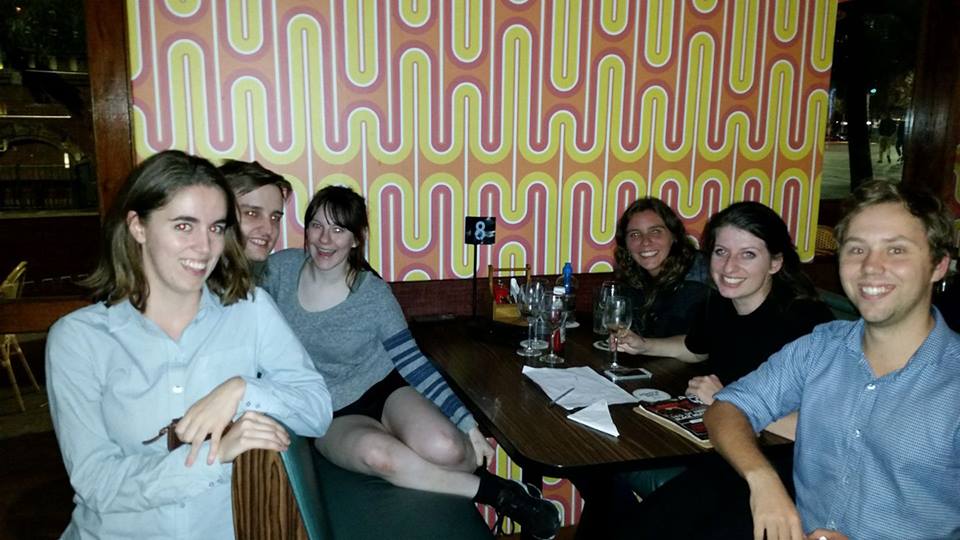 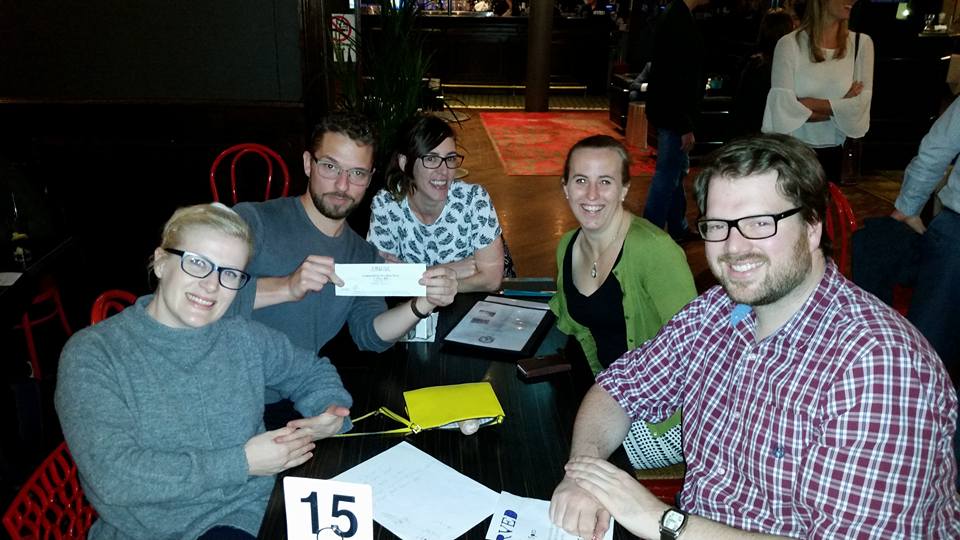 Spelling Shirley MacLaine’s name wrong cost these guys a jackpot of well over $100. 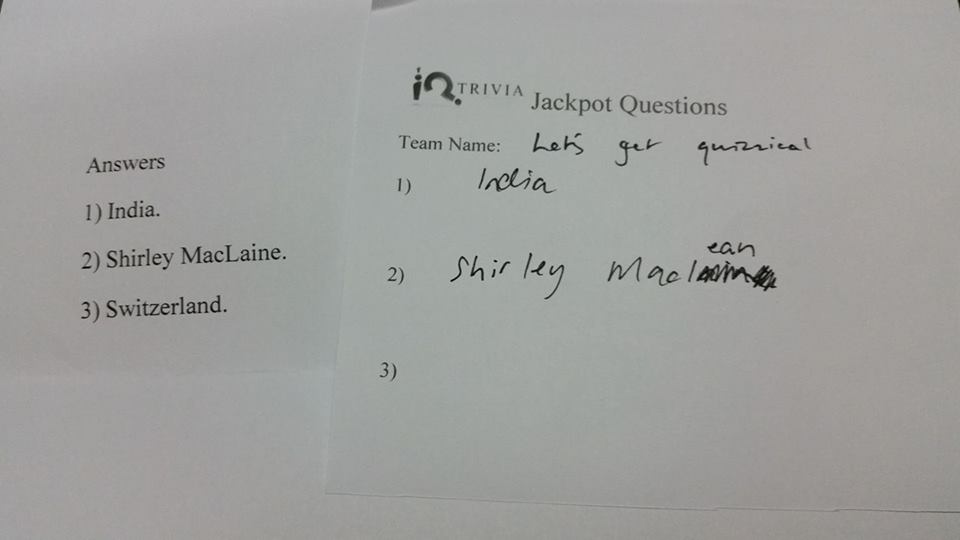 Hollywood may be coming to you for ideas on remakes of films from the perspective of other characters.

I accidentally left my child at home. Turns out he’s a sociopath (and subscribes to castle doctrine.)

Titanic -There’s room for two on that door

Honey the Kids Blew Up the Death Star

Draco Malfoy and the Day my Father will Hear About

Tyler Durden is a Nutjob

Alien: Just trying to have dinner and they shoot me out the airlock

I had a really weird dream on a plane trip – Inception

Hey Daniel San, that was an Illegal Head Kick

We never asked to be brought back from fossilised mosquitoes anyway 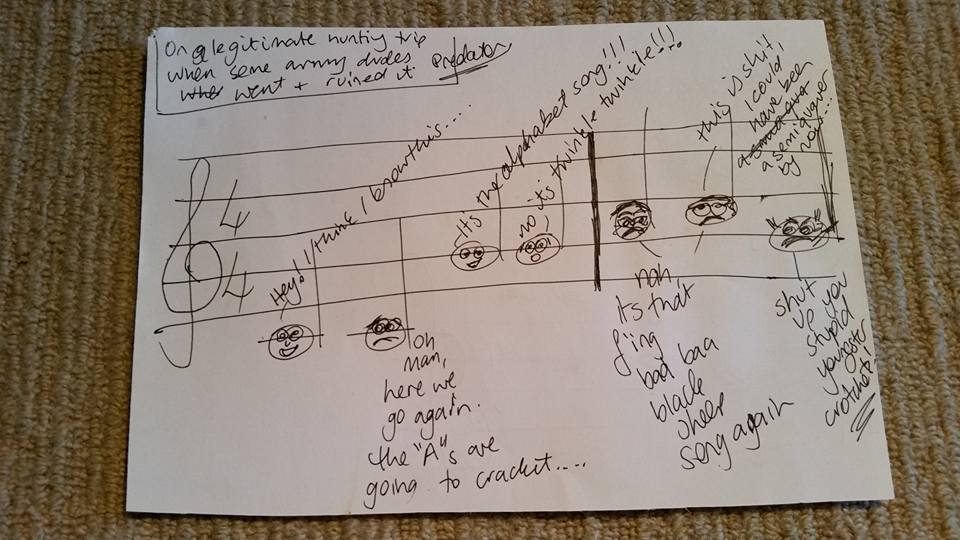 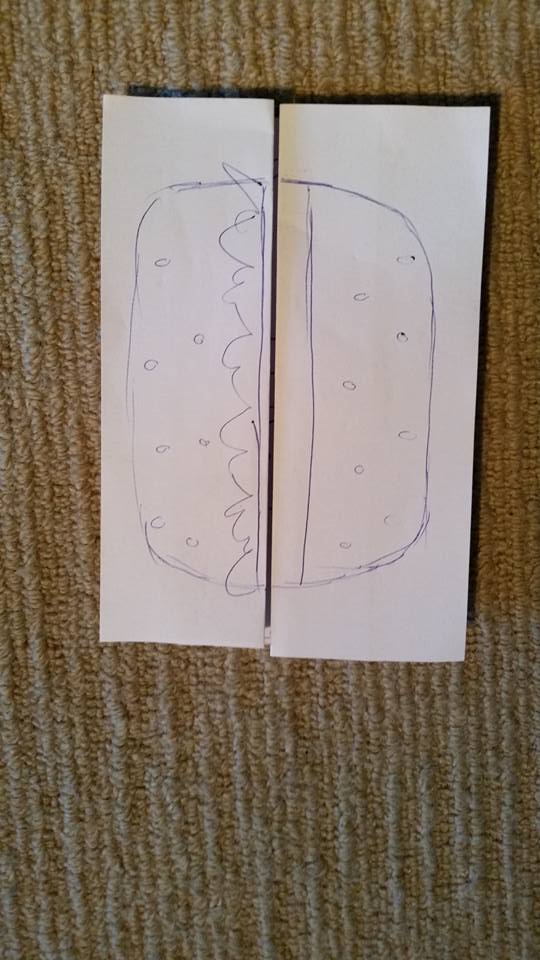 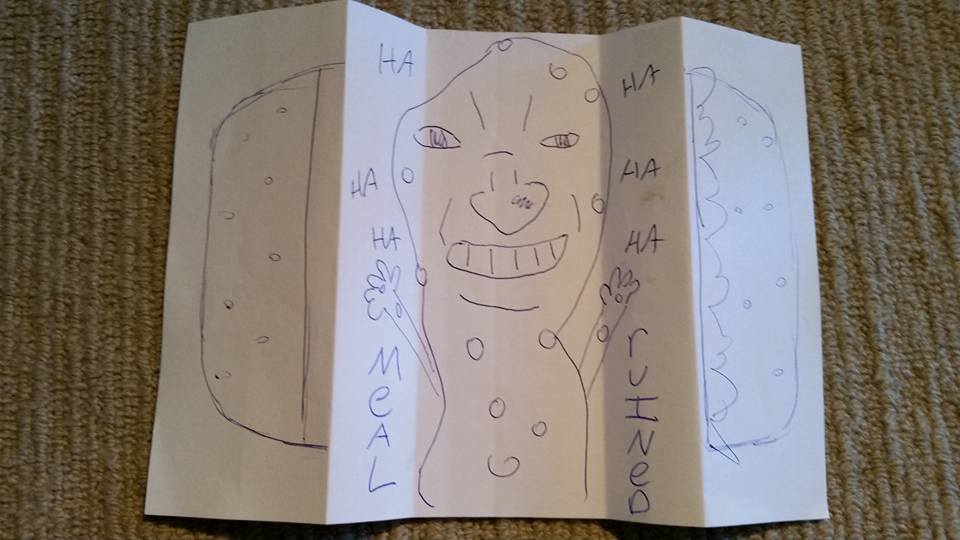 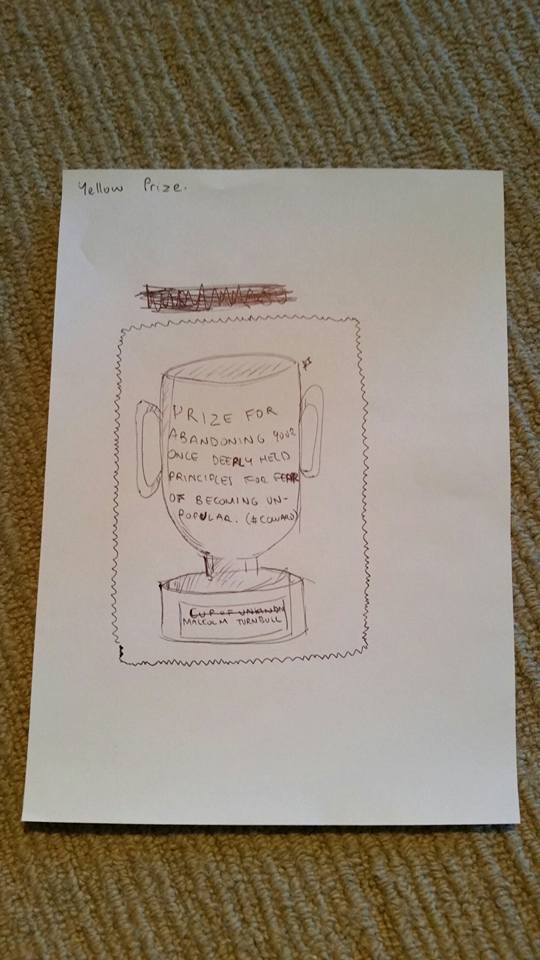 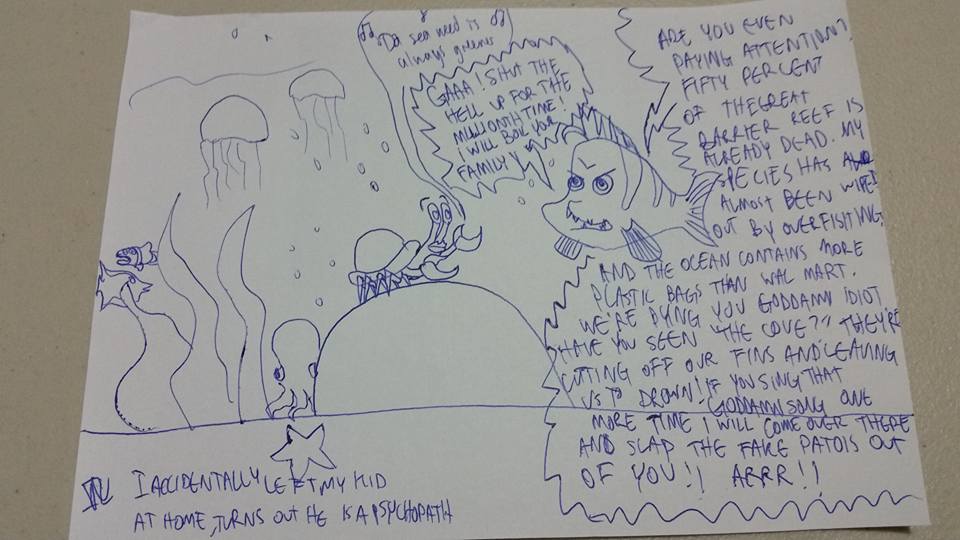 Arguing that trains should be considered as “passenger vehicles”.

Claiming that Plutonium is used as a fertiliser because Homer used it on the Simpsons.

A native Italian speaker answering a question on the building materials used by the Three Little Pigs in Italian. Yes, we gave a point for “paglia” instead of straw.

One of our player earning the right to be smug for a year by smashing the gambler’s question.

Half a dozen players miming the bass line of Give It Away by the Red Hot Chili Peppers.