iqtriviaPosted on October 27, 2018 Posted in Uncategorized 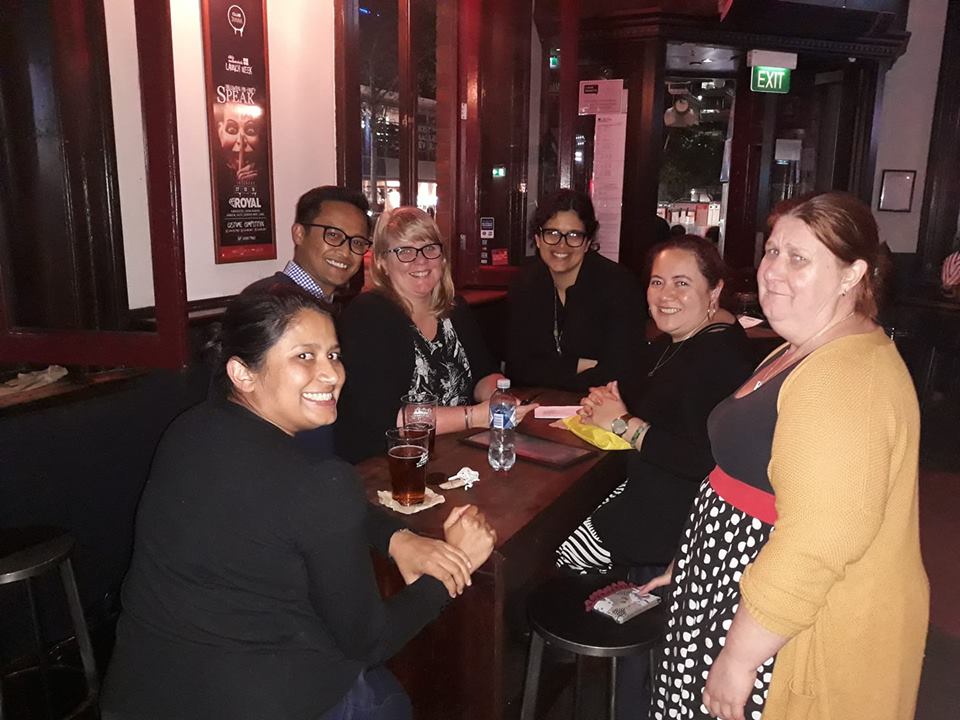 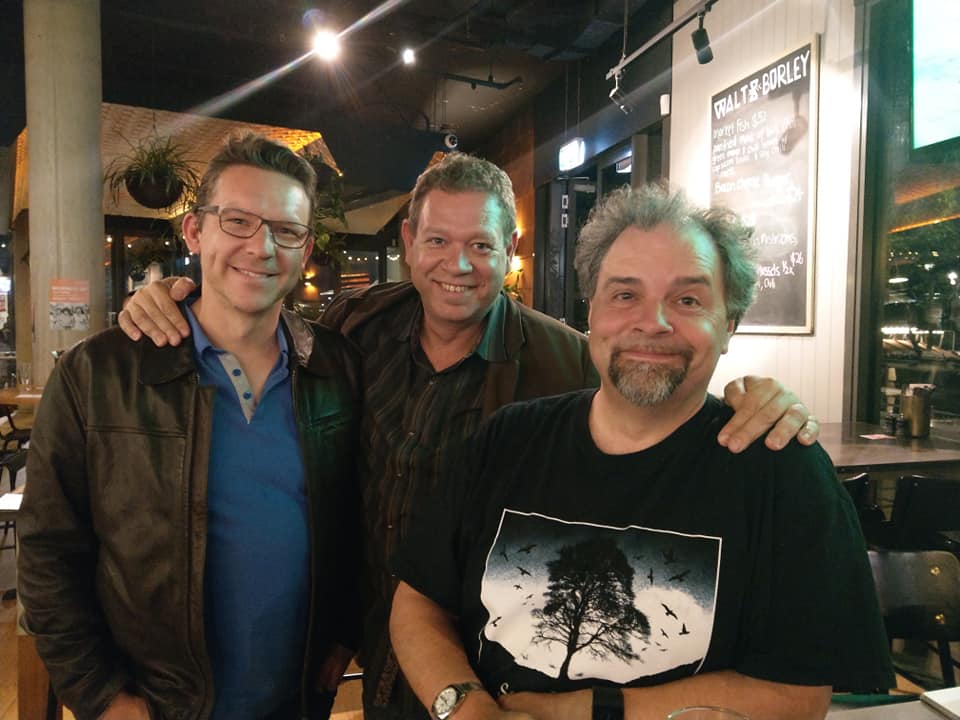 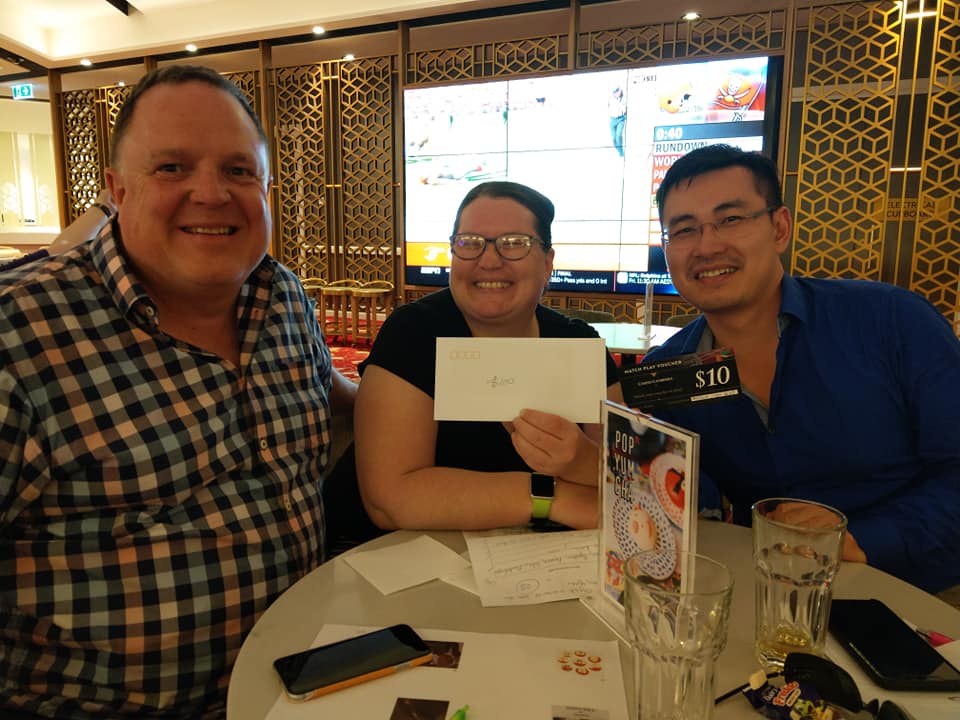 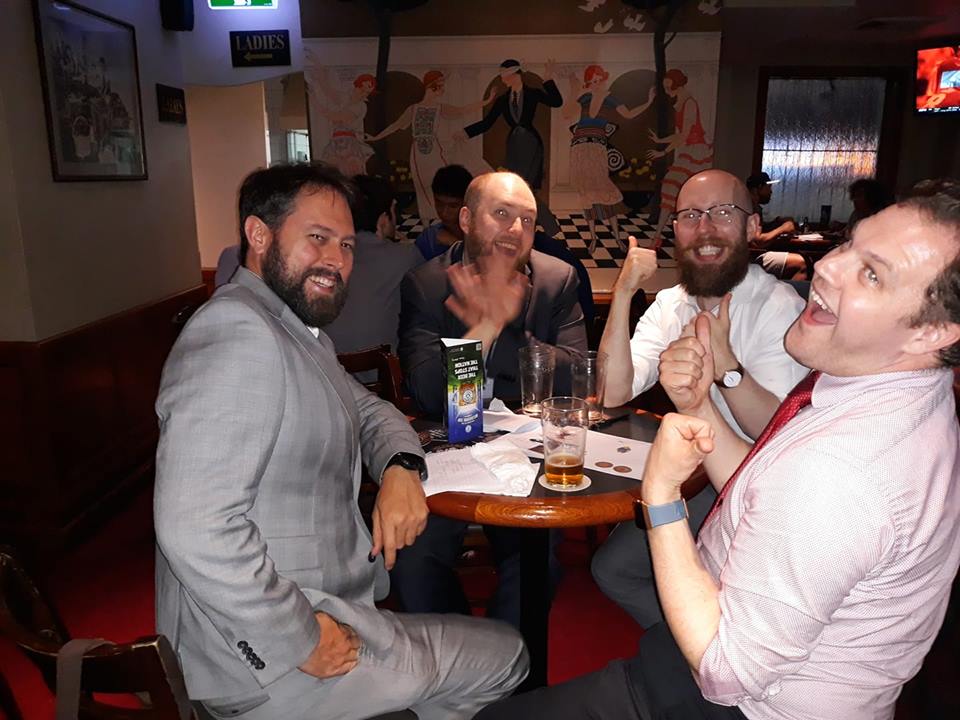 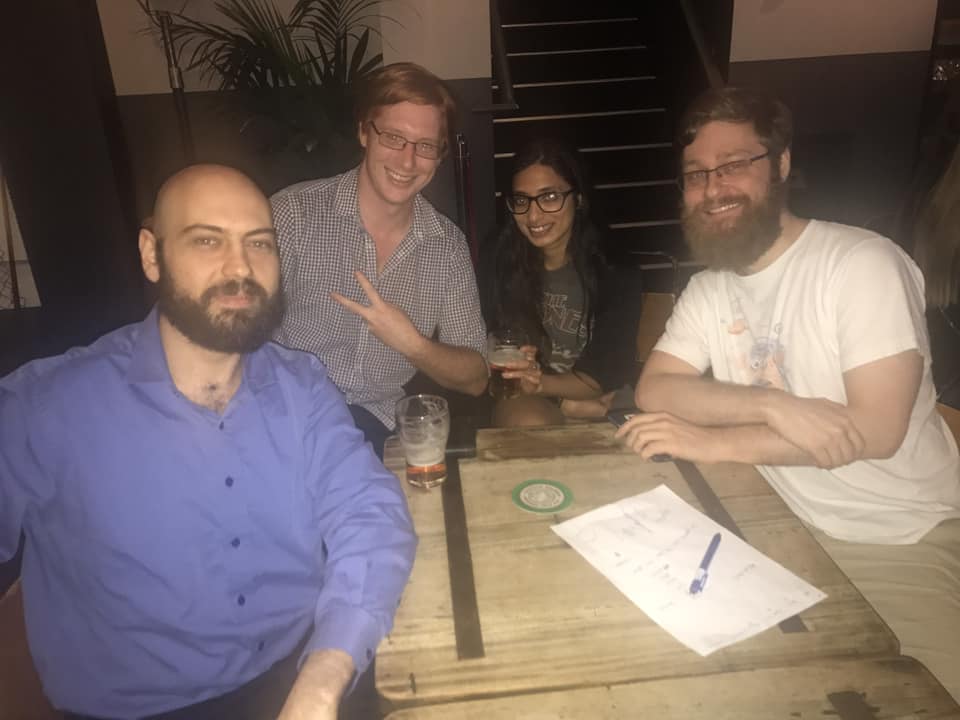 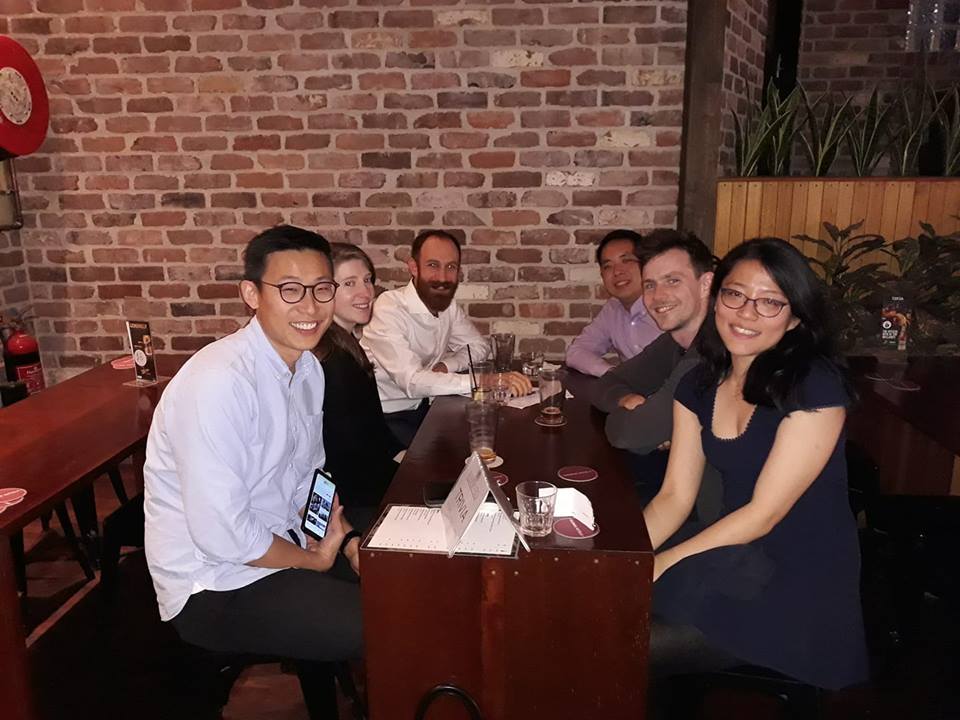 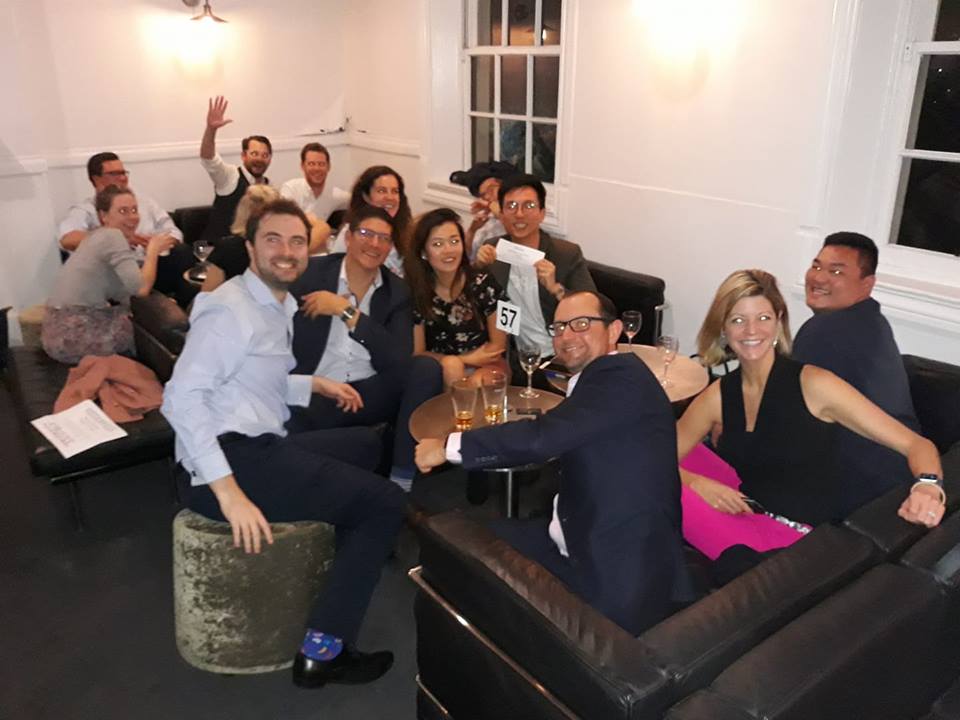 They knew how many inches were in a mile (or they knew it close enough to be within the margin of error we allowed.) 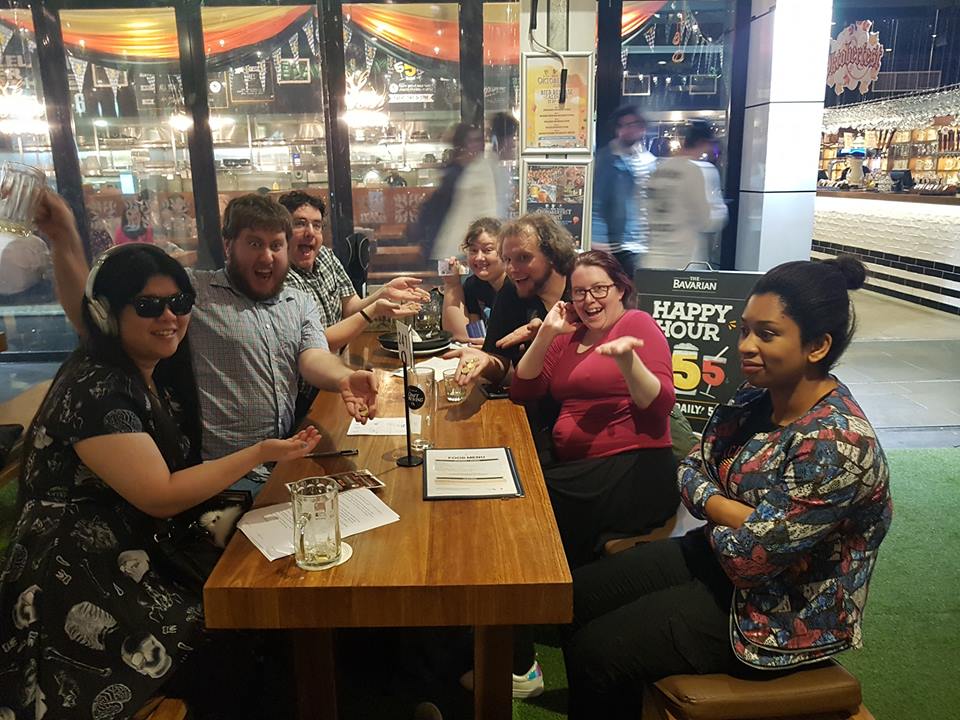 And they knew enough about Miss Universe to take home over $400 and then deafen half the room with their squeals of delight. 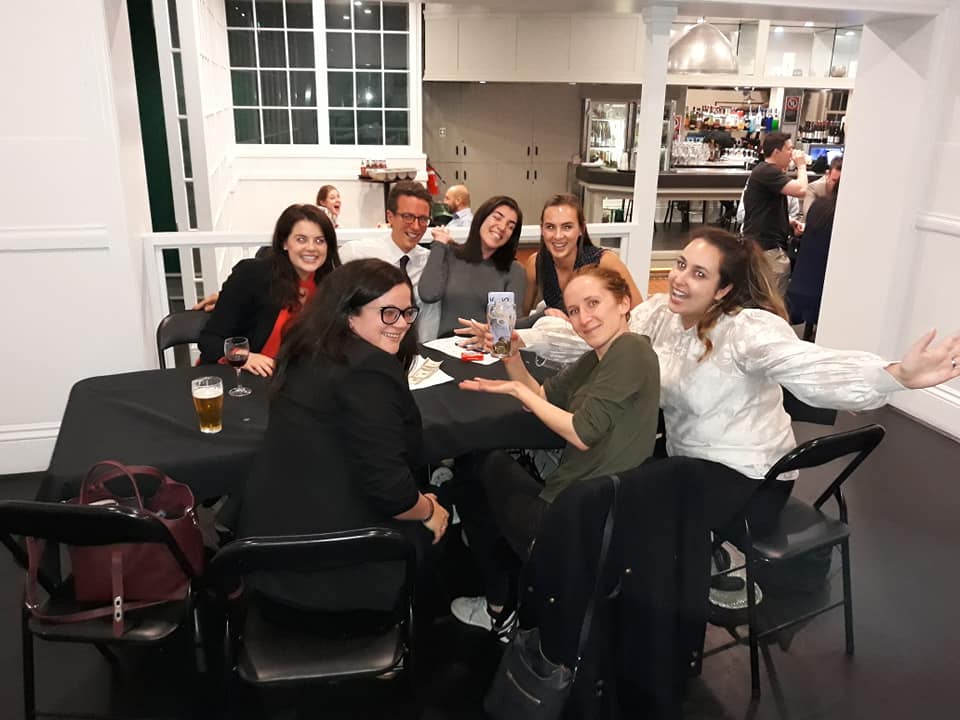 You had plenty of warnings about yourselves.

Appearance may cause uncontrollable horniness

Objects appear larger than they are

May contain traces of cocaine

Sideffects may include nausea

Warning: Unorthodox pronunciation in use

Must be fed every hour 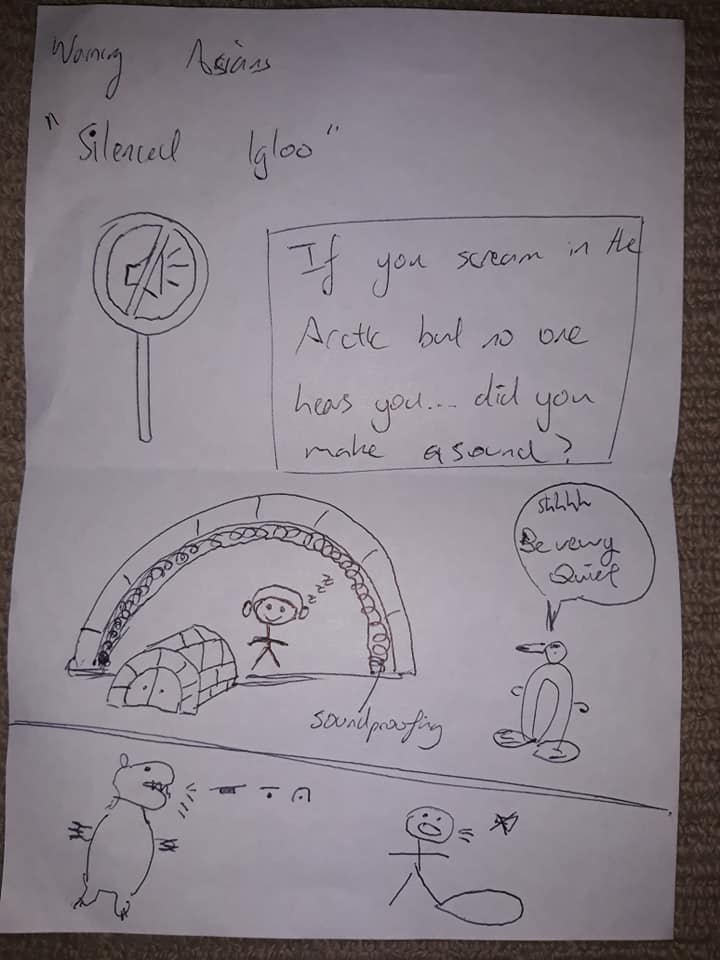 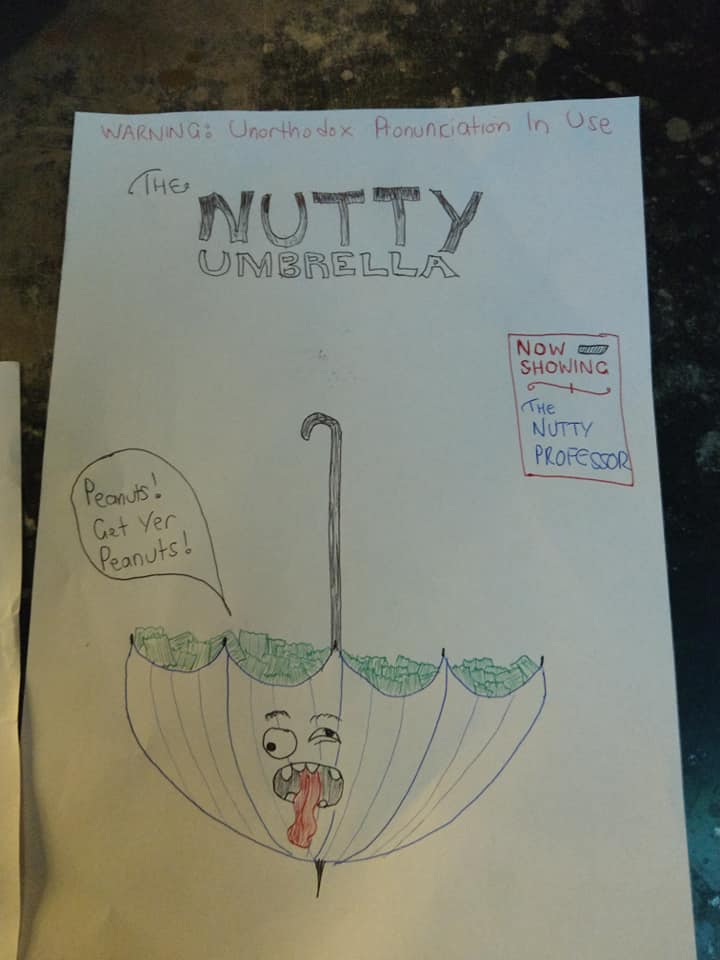 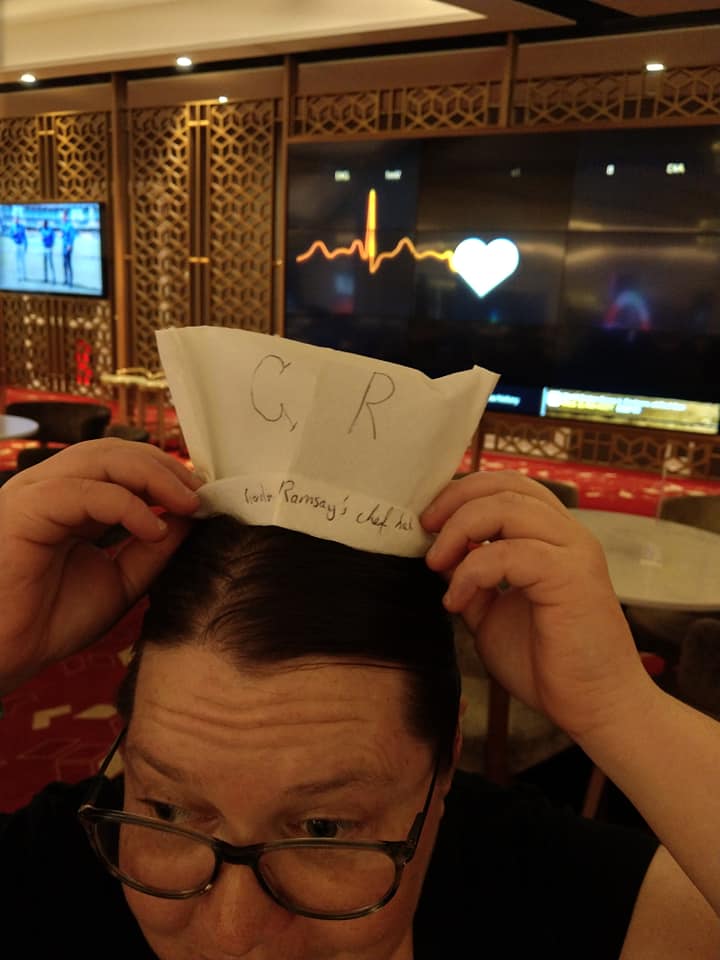 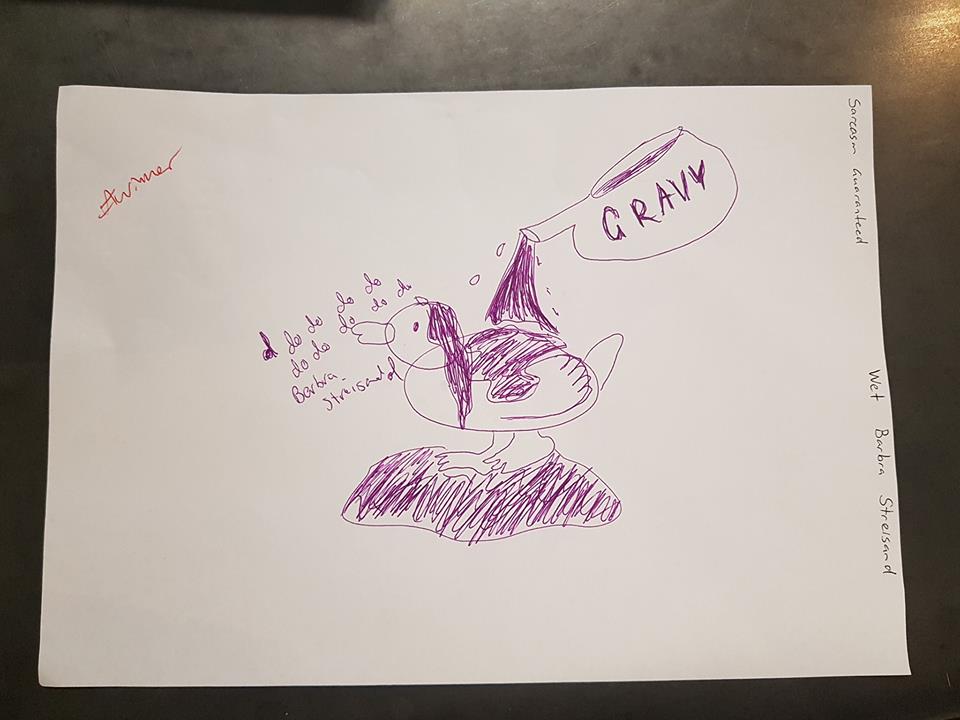 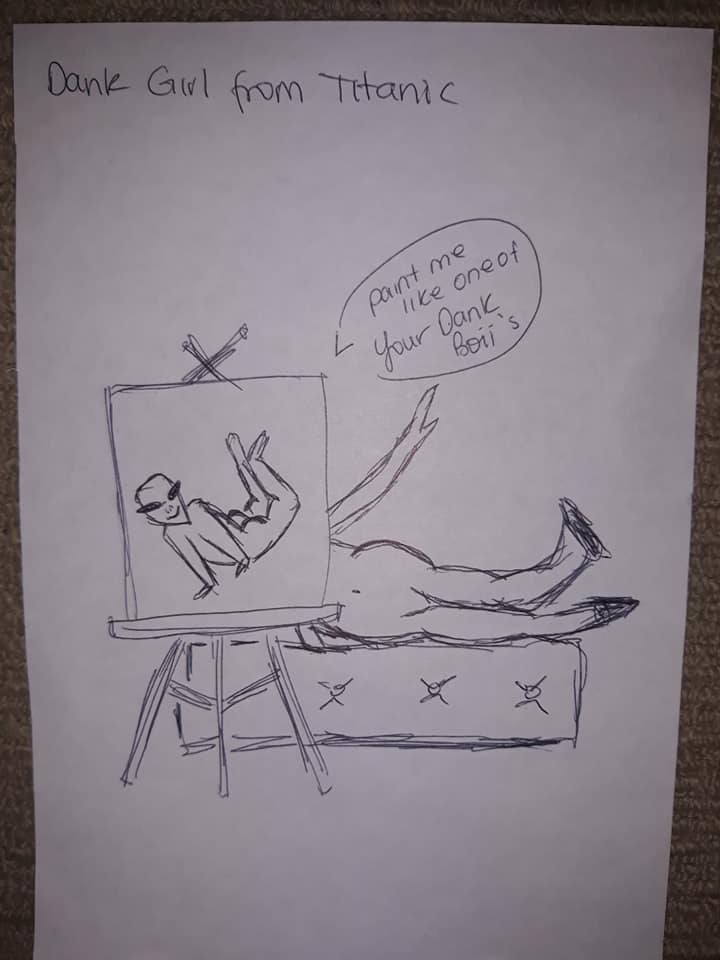 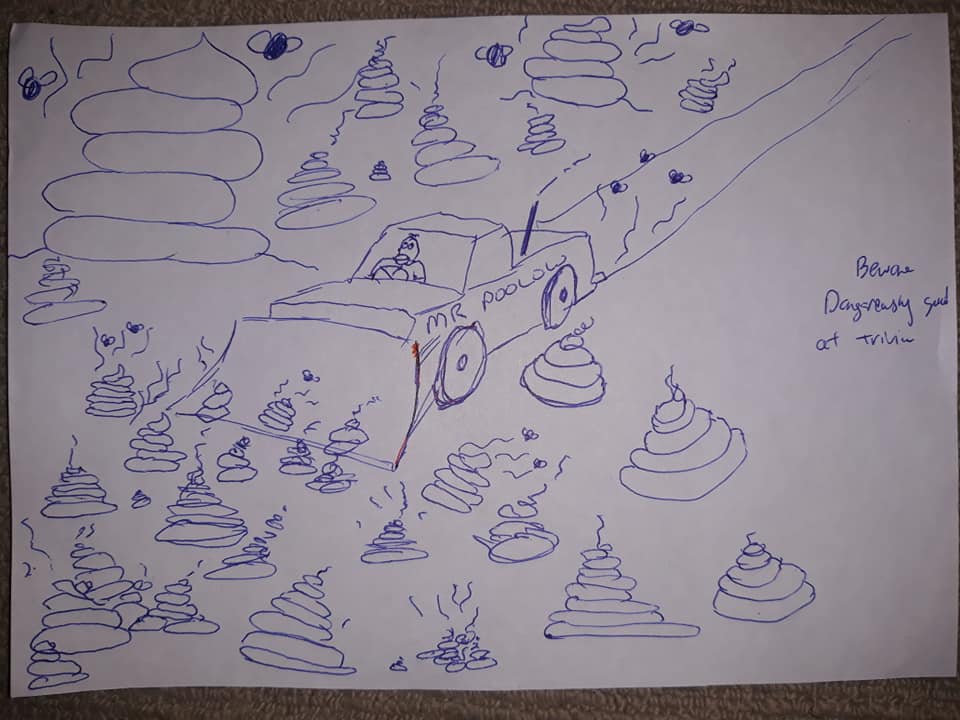 One team didn’t know who performs the theme song to Big Bang Theory, but they wrote all the lyrics and added “surely that’s worth a point”. Yes. Yes it is.

Another team went way beyond writing the next line in the Phantom Planet song California, by writing the whole verse.

When we asked how many schooners were in 12 pints, one team said 4, proving that they either don’t know anything about beer or they are terrible at math.

And these four won for the first time ever after months of coming to iQ Trivia, and were stunned into silence. 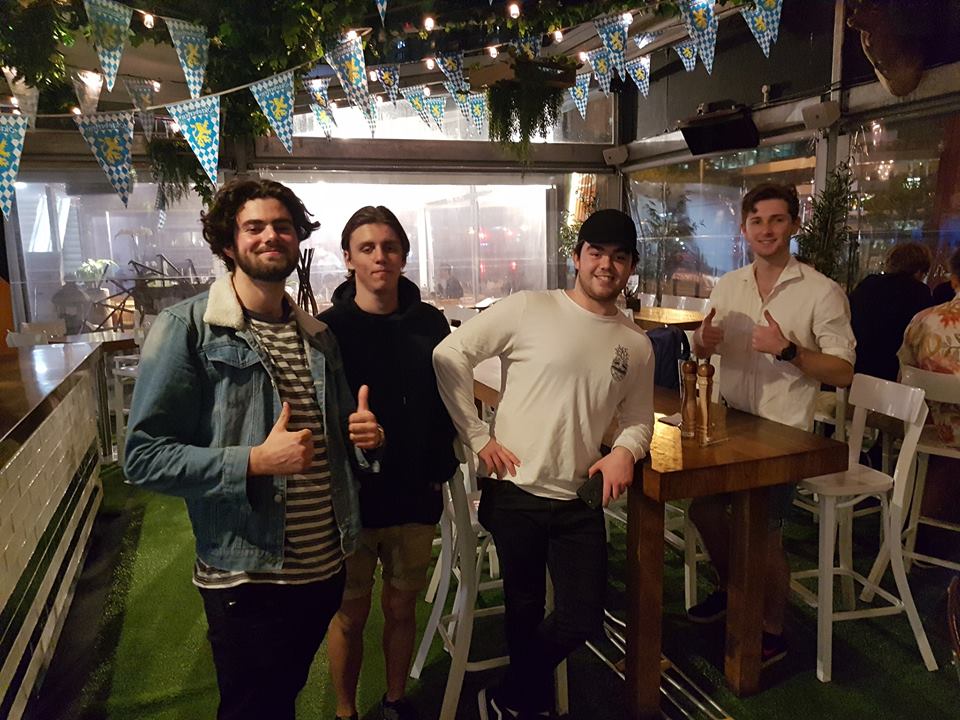