iqtriviaPosted on November 28, 2020 Posted in Uncategorized — No Comments ↓ 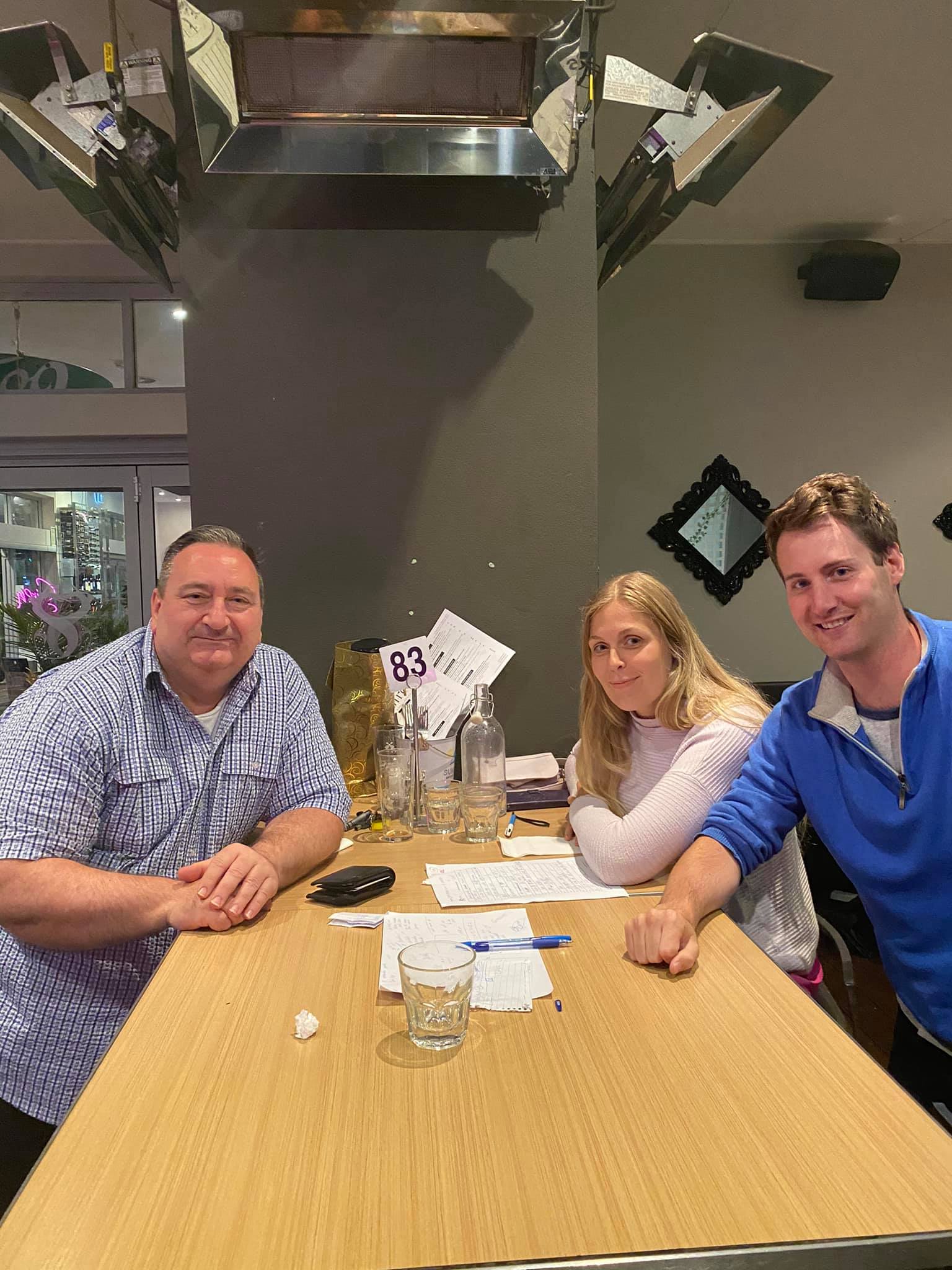 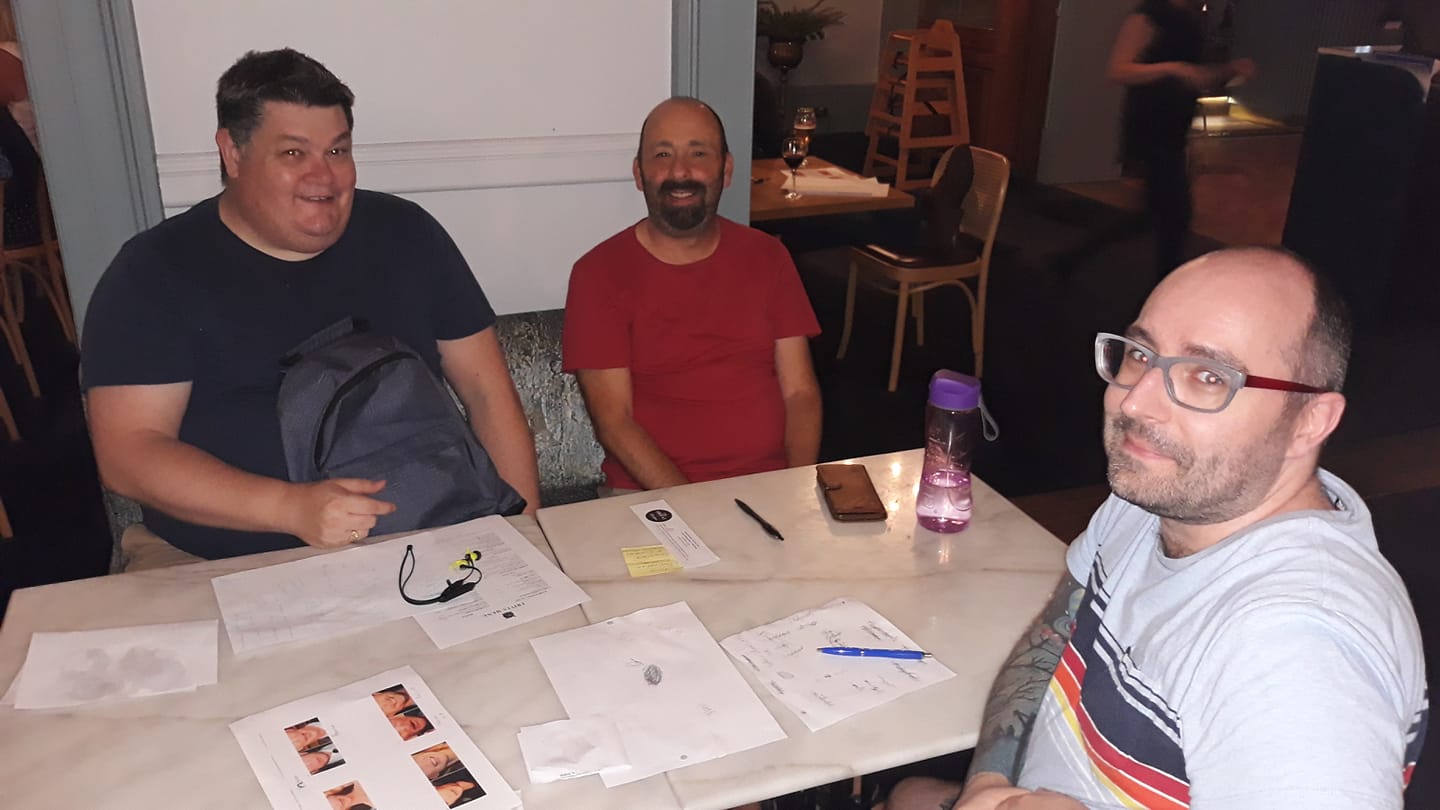 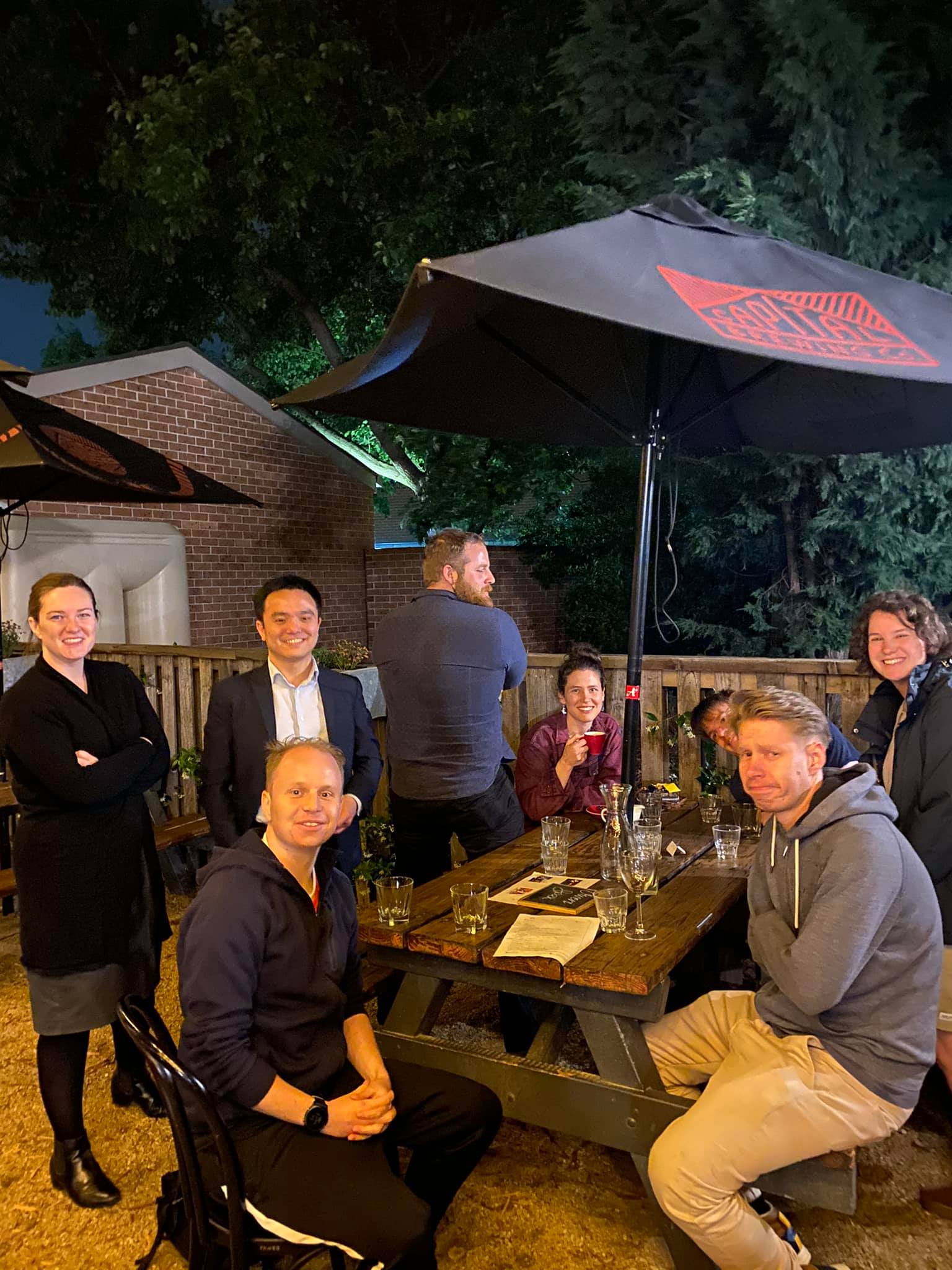 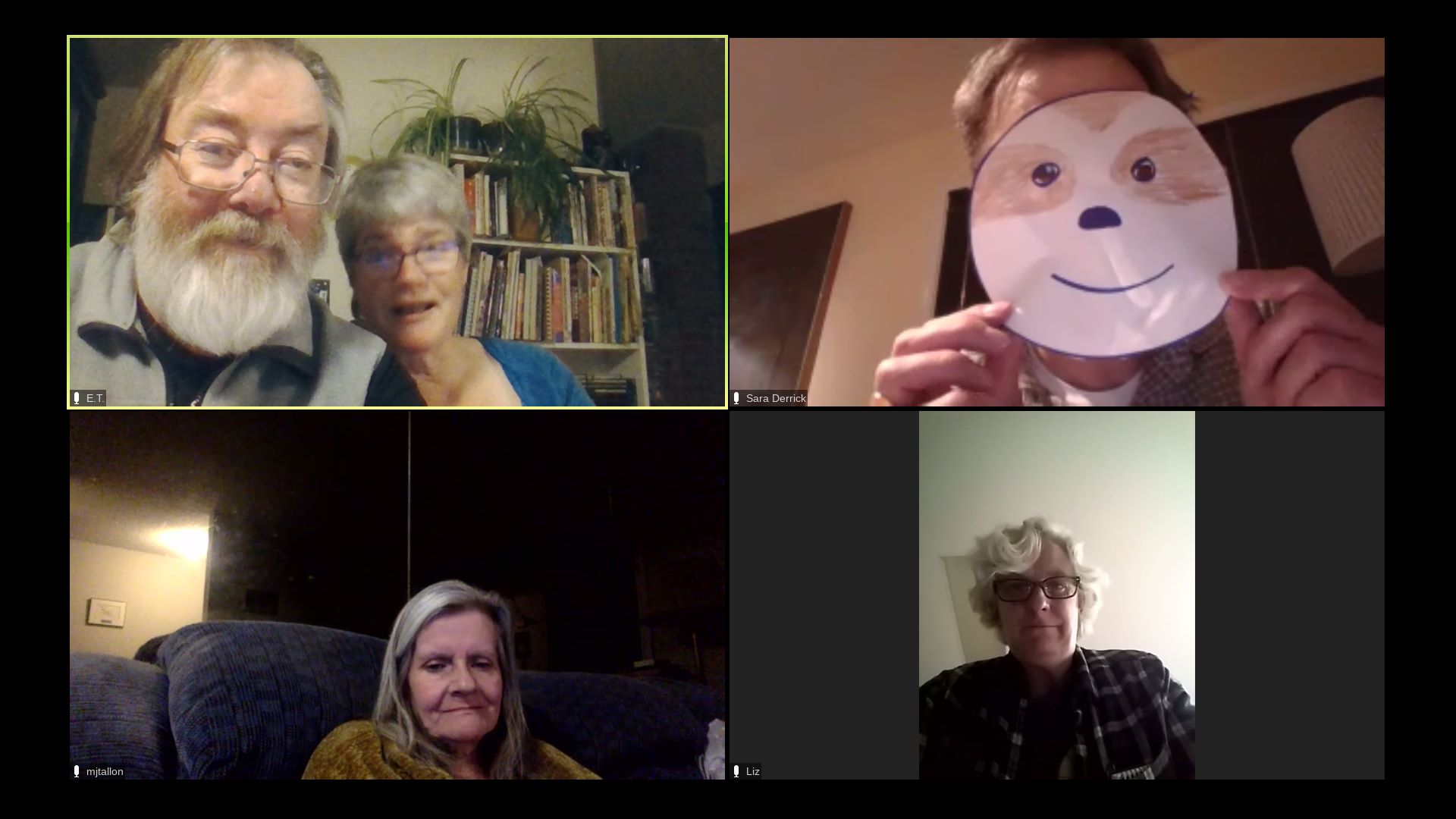 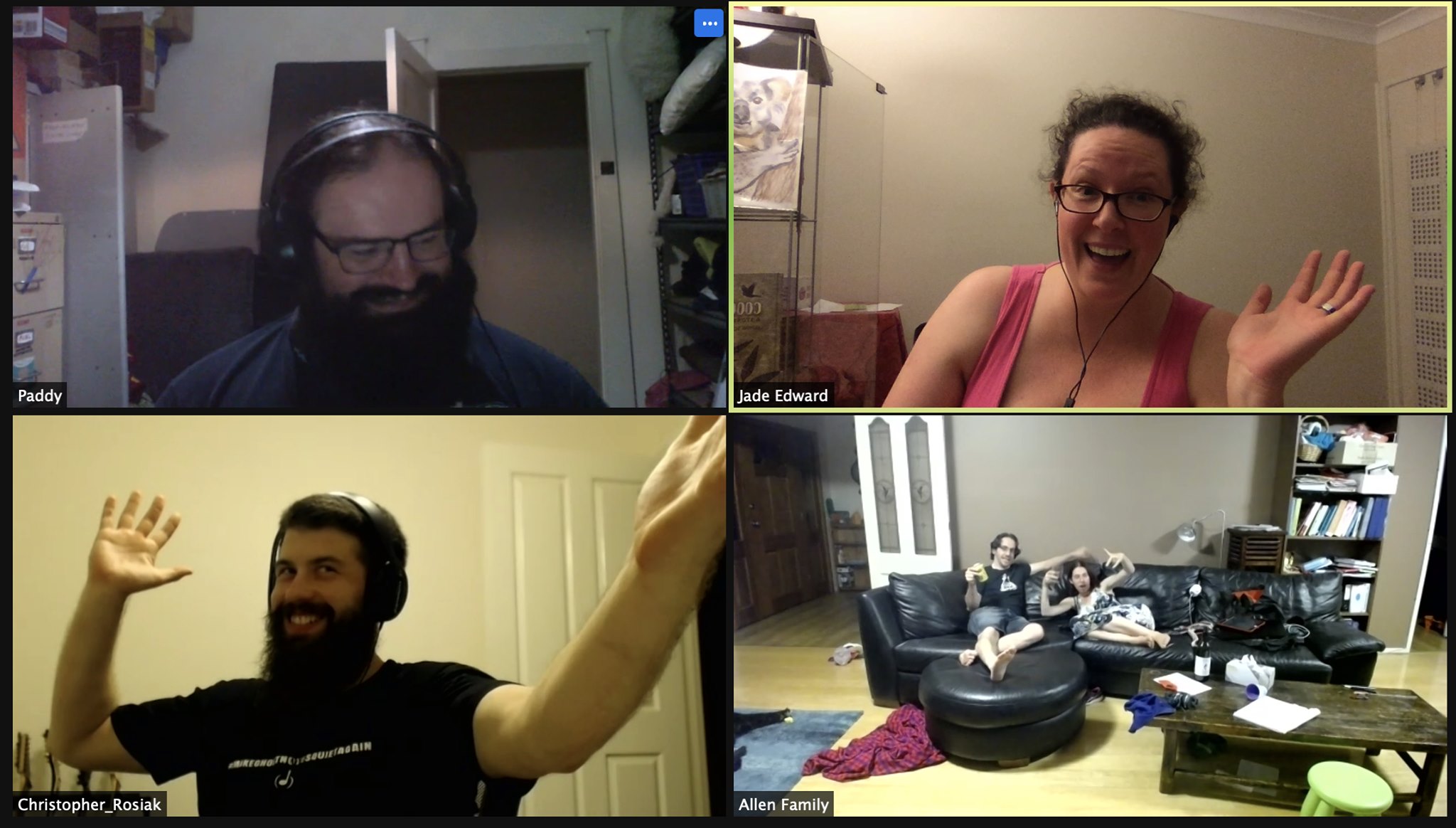 These guys won their second jackpot in as many weeks by knowing about G.K. Chesterton novels. 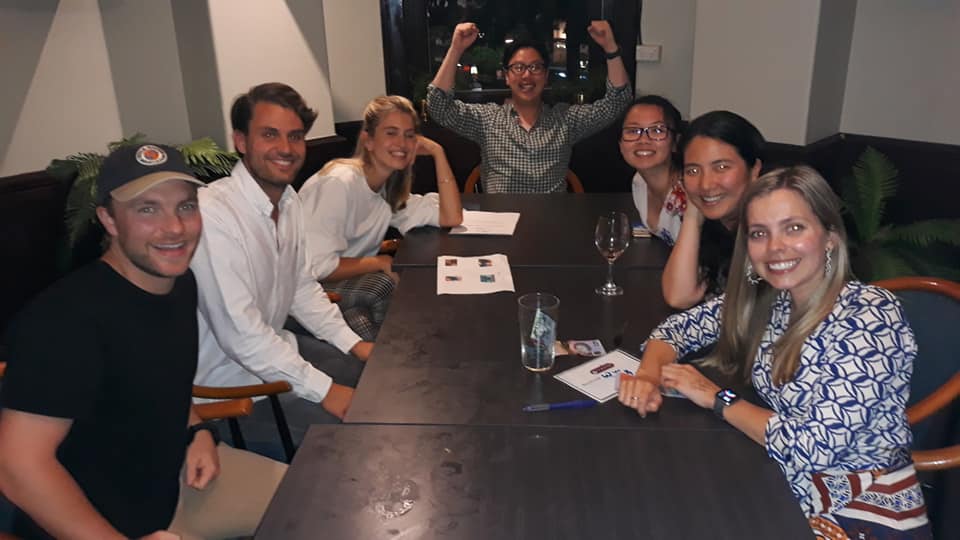 They also finished in first place in the quiz.

Yes, you are allowed to hate on them a little bit.

There were a lot of comparisons made.

Finding a needle in a strawberry

Finding a correct answer on our answer sheet

Finding a good trivia name among all the sh!t suggestions

Finding a brain in Newcastle

Finding a smile in a Uighur concentration camp

Finding a brain cell at a Trump rally

Finding a fraudulent vote in Pennsylvania

Finding a cloud in the Australian outback

Finding peace and quiet in 2020 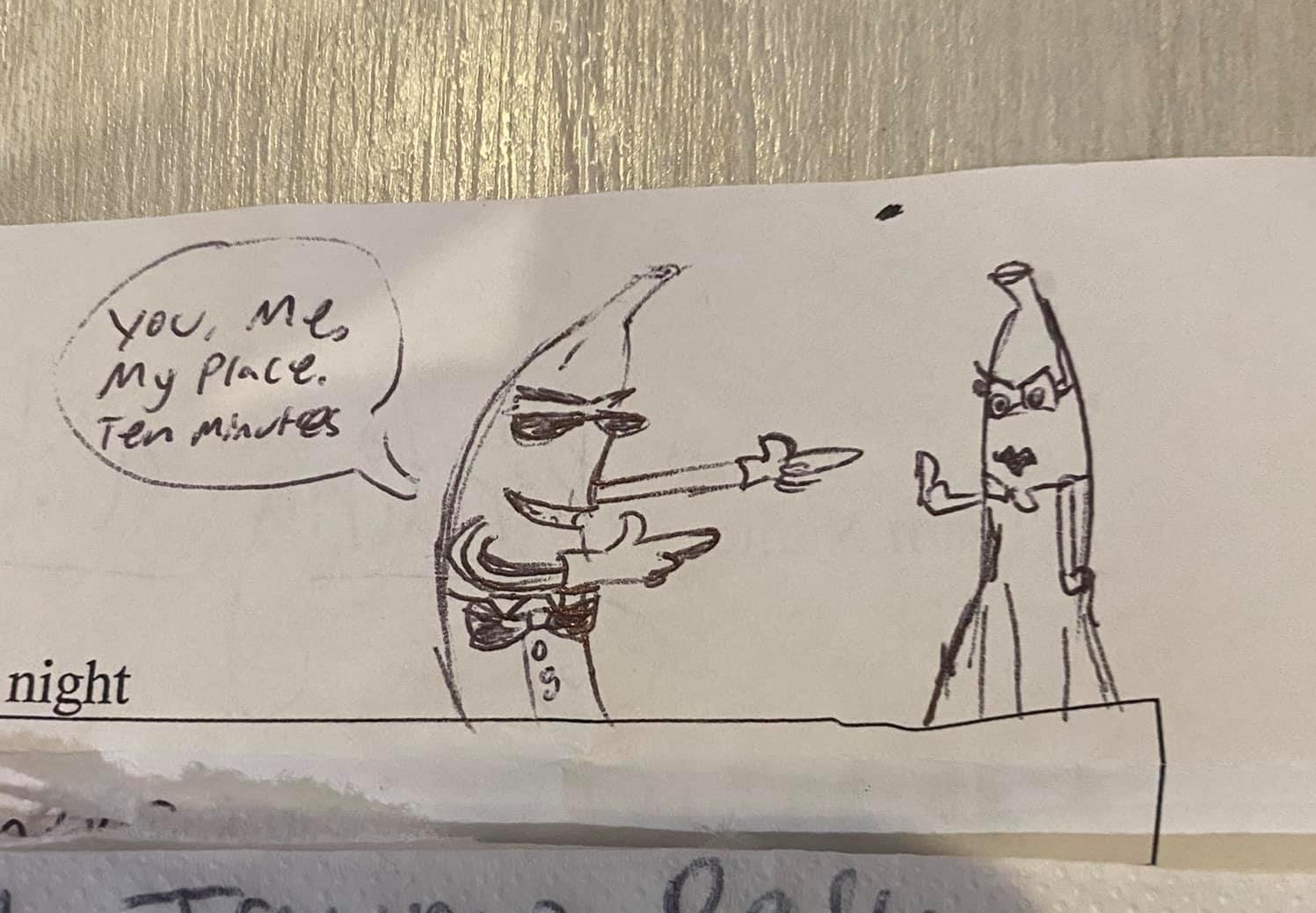 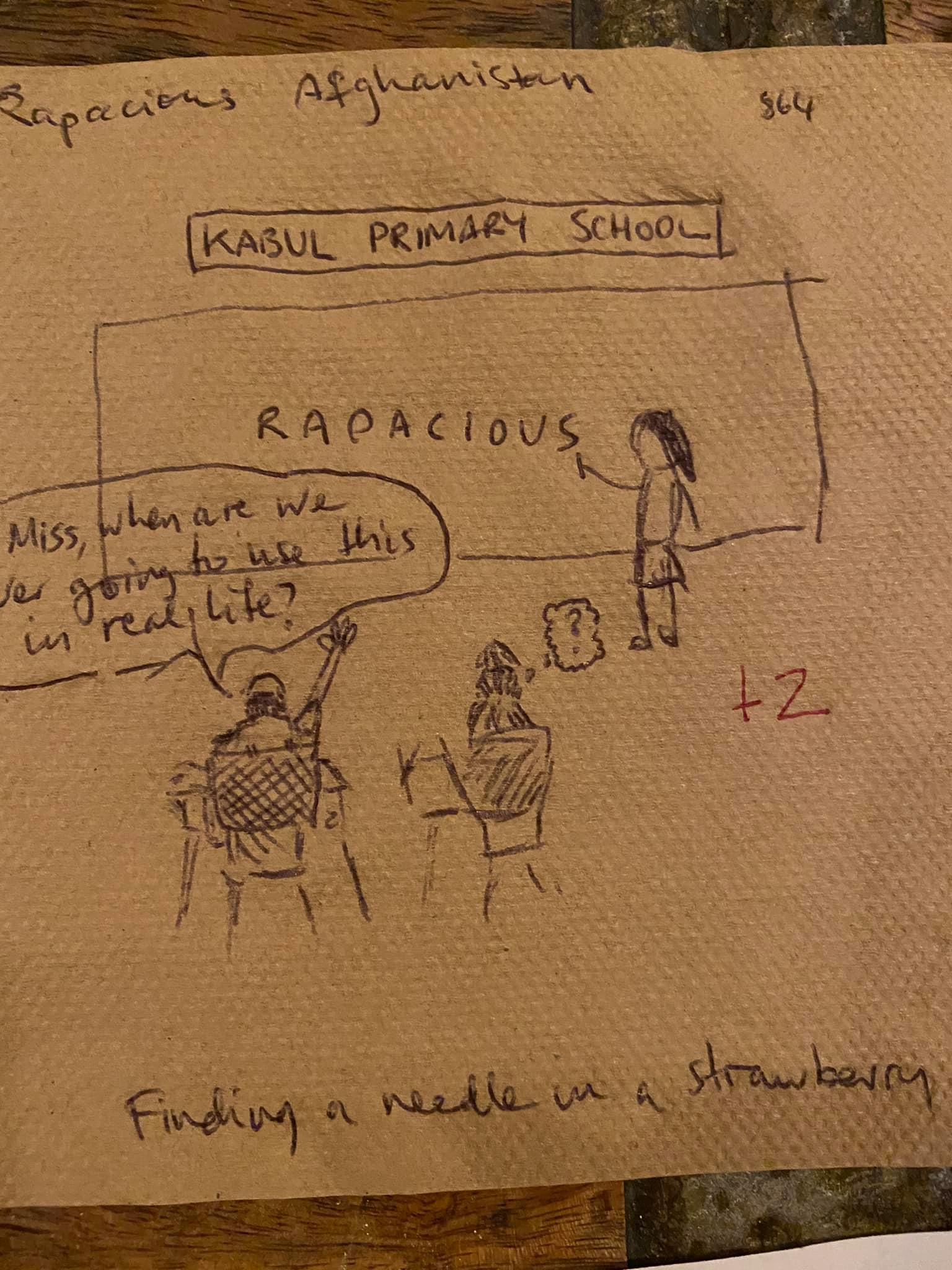 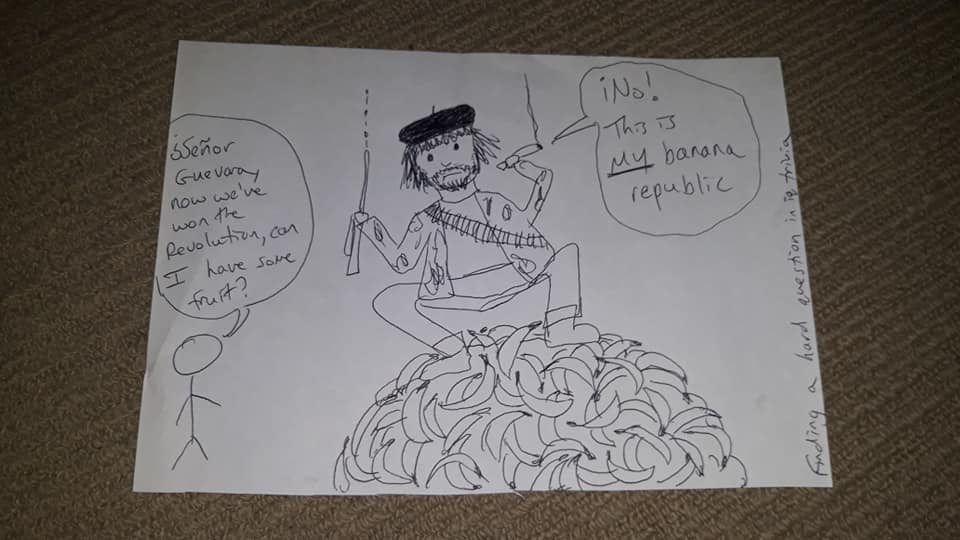 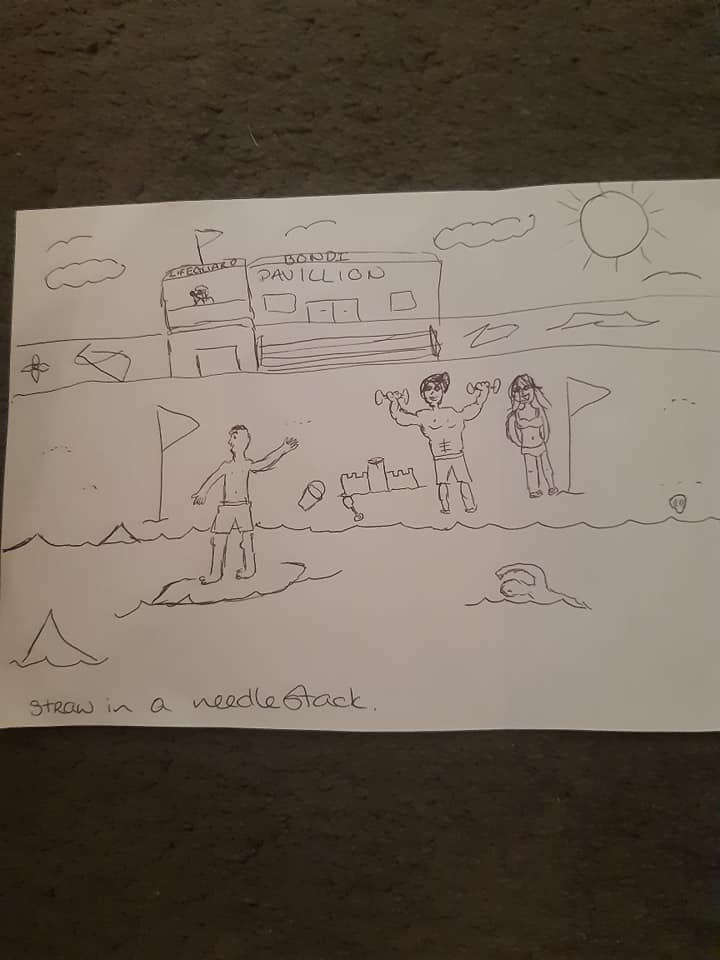 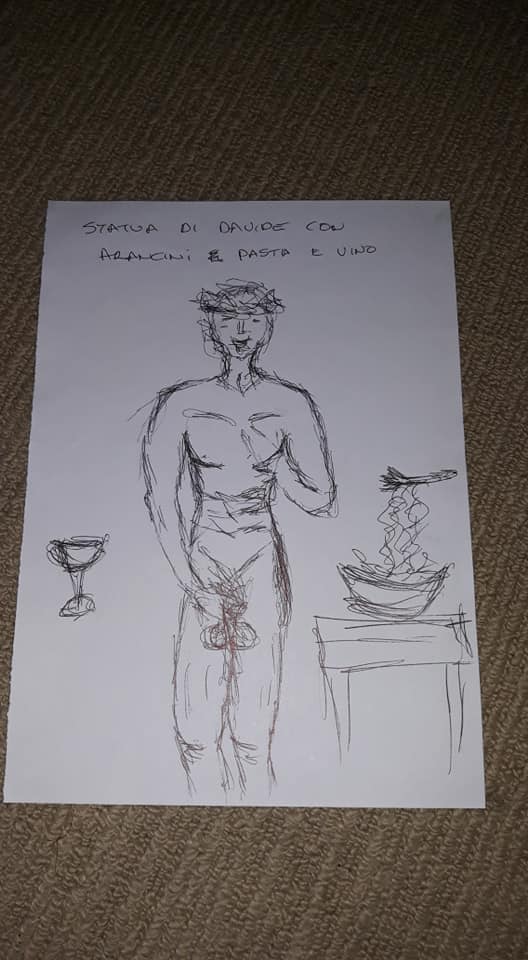 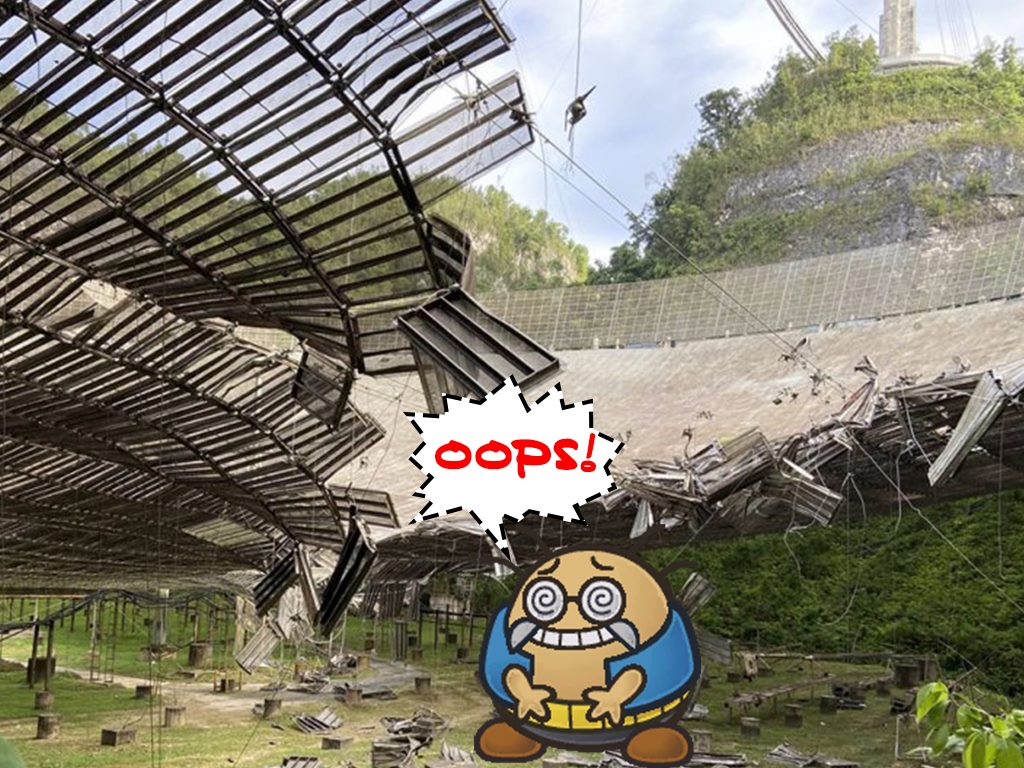 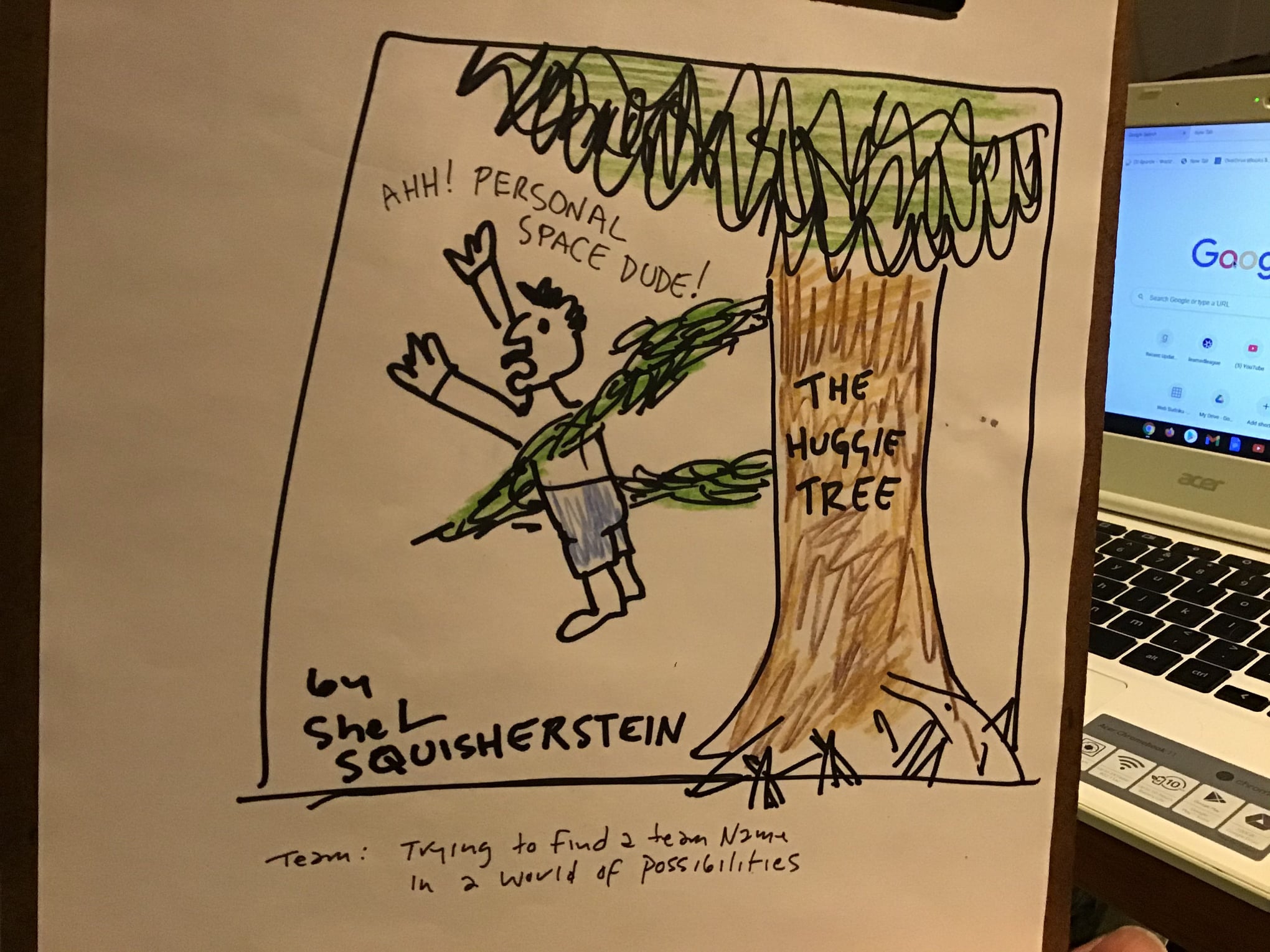 In a lightning round, we asked for something beginning with the letter I that you might buy in case you had a car accident or a health emergency… and someone said “icepack”. Which is not… wrong. It just indicates some unusual health priorities..

We asked about a three letter word and were looking for “LED”. One team came up with “LER”, and it fit all the criteria. We checked, and “LER” IS a word. It’s a personification of the sea in Irish mythology, and we gave them a point for it. They were technically right, even though we’re pretty sure they didn’t know that.

When we played She Bop by Cyndi Lauper, one team said it was “that song from the flashback in Never Been Kissed.”

One of our hosts was trying to give hints about a bonus question where the answer was Libya… and he said it was in Asia… because he mixed it up with Syria. Naturally, there were team names including “an American finding Libya on a map”, and “an American who knows geography”.