iqtriviaPosted on April 29, 2017 Posted in Uncategorized 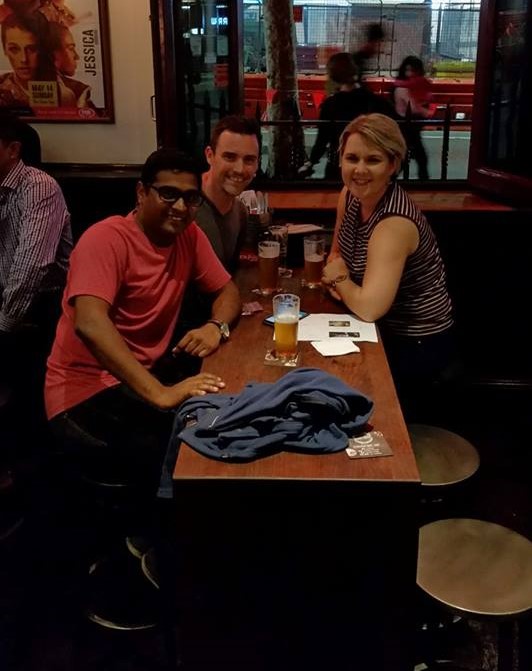 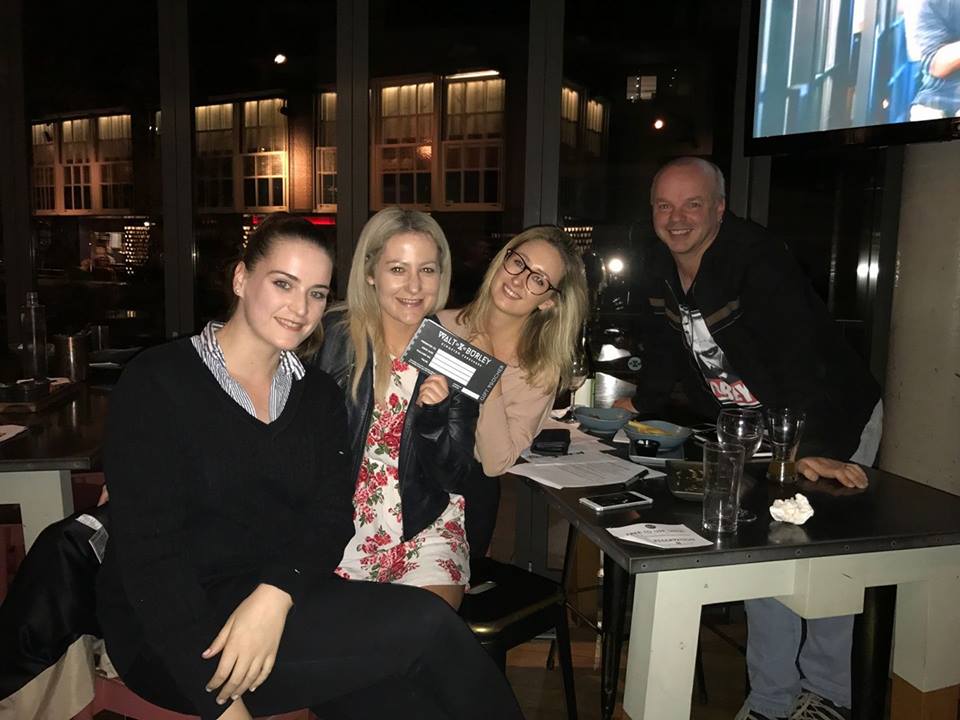 Trump & Biden – No photo, but believe us, these musical theatre nerds did a hell of a job! 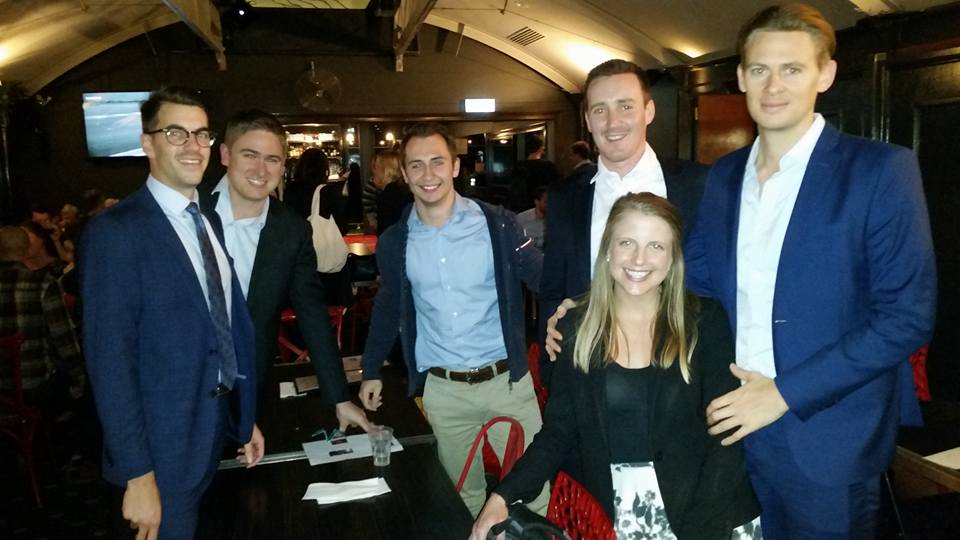 Sometimes knowing about polyhedrons and the Rugby World Cup turns into cash. 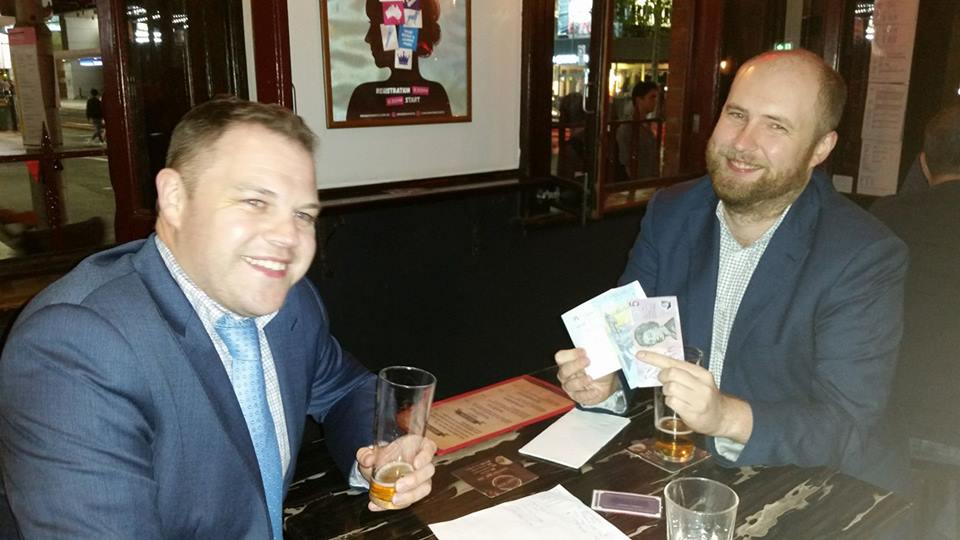 These guys won $67 Australian, $1 US, and $1 Singapore, so maybe some overseas travel is in store. 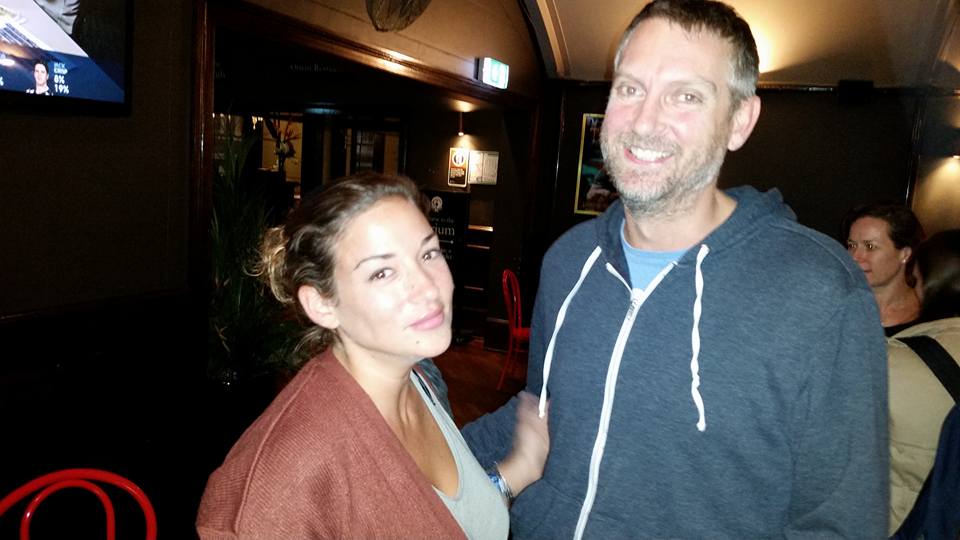 We got plenty of famous duos this week. 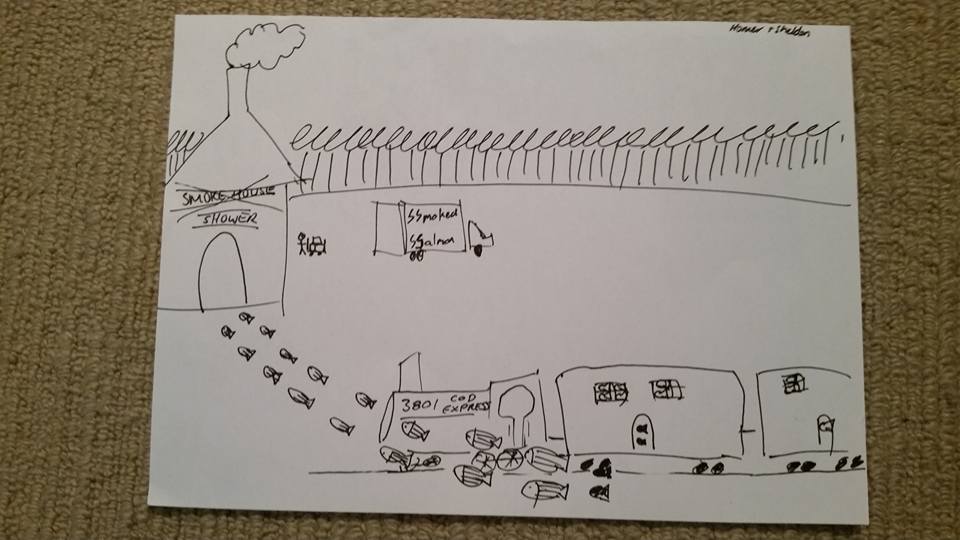 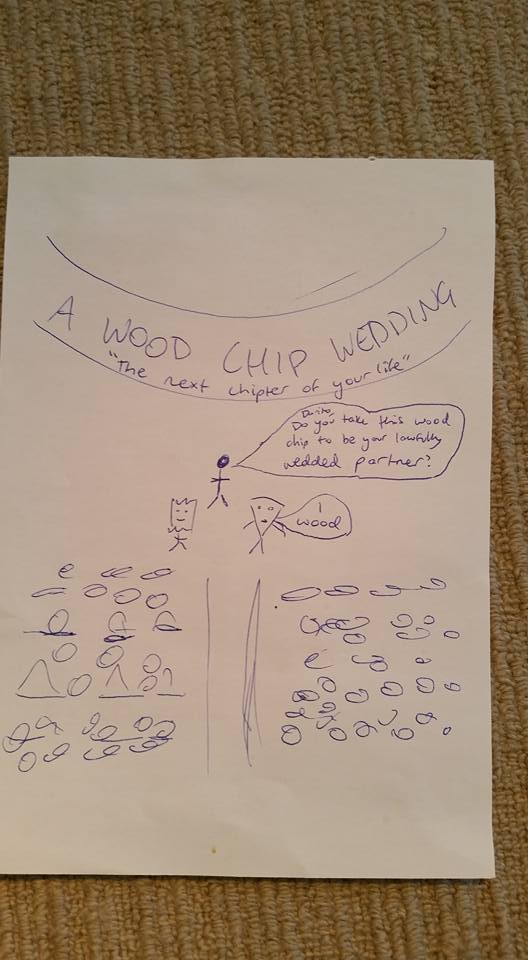 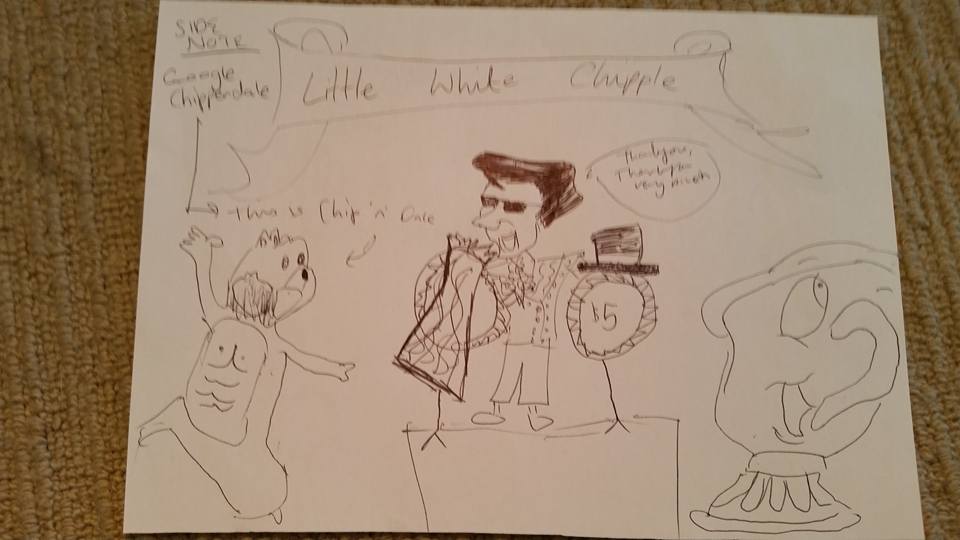 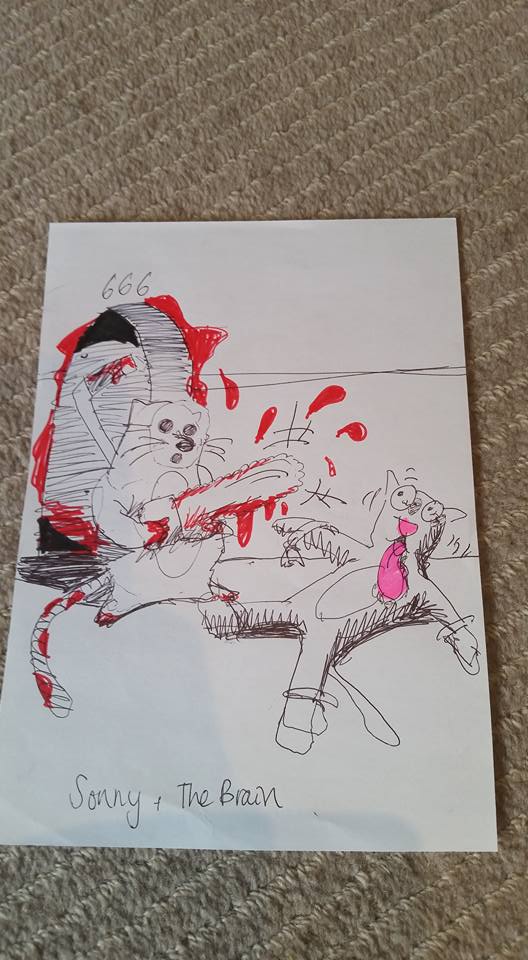 The ten year old boy who knew more about the relative military power of countries compared to Australia and won the final bonus round.

The team who knew RuPaul’s real first name is actually RuPaul, and also knew his middle and last name and earned a bonus point for their obscure knowledge.

When someone asked “what’s AFL?” If you don’t know, you probably won’t get this question.

Guessing the 1920s, and then cheering prematurely when you her the answer begins with 19, only to find out you’re four decades off.

The two ordained clergymen who got a question about Jesus wrong.

A team made up of 20 people who broke the record for the biggest team in iQ Trivia history and proved that 20 people is about three times bigger than you need to win. 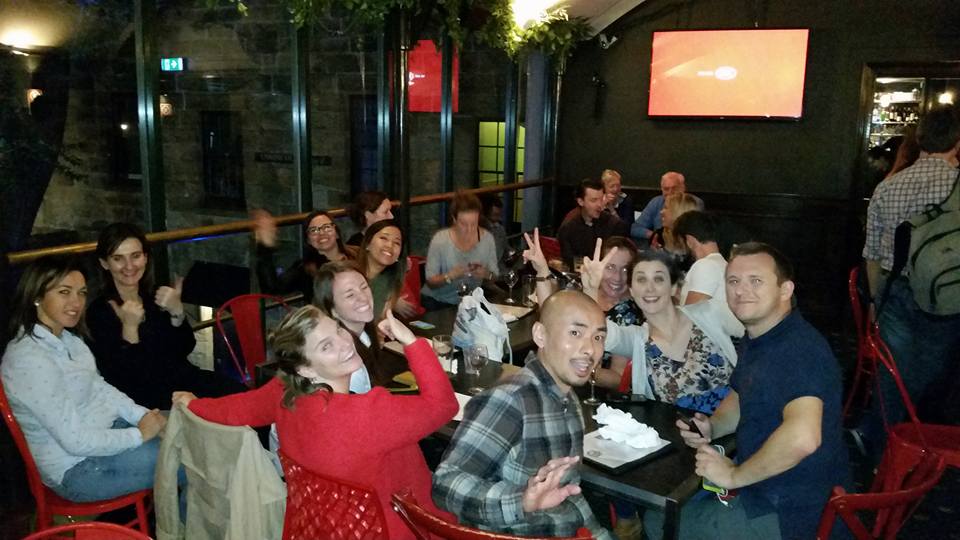 Yelling out “Adagio for Strings” when you heard a music question, and repeating yourself as your teammates struggled to shut you up.

Half of a room of what seemed like educated people falling for an absurd lie about Coca-Cola being an effective spermicidal contraceptive. What the hell is wrong with you people? We made up the most absurd and unbelievable lie we could think of, and somehow you believed it.