iqtriviaPosted on June 29, 2019 Posted in Uncategorized 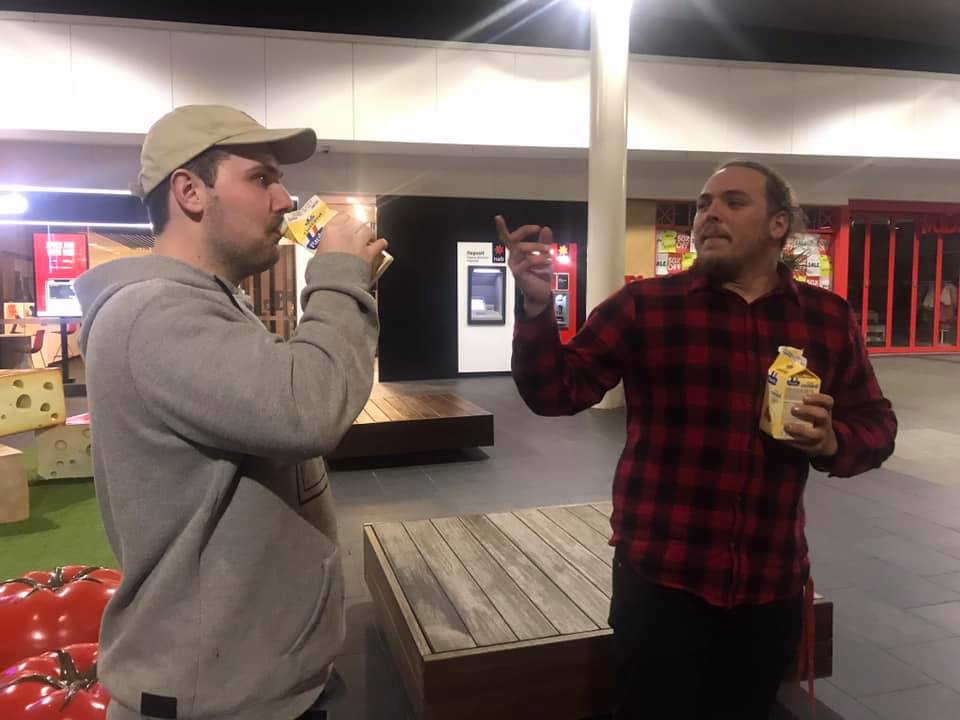 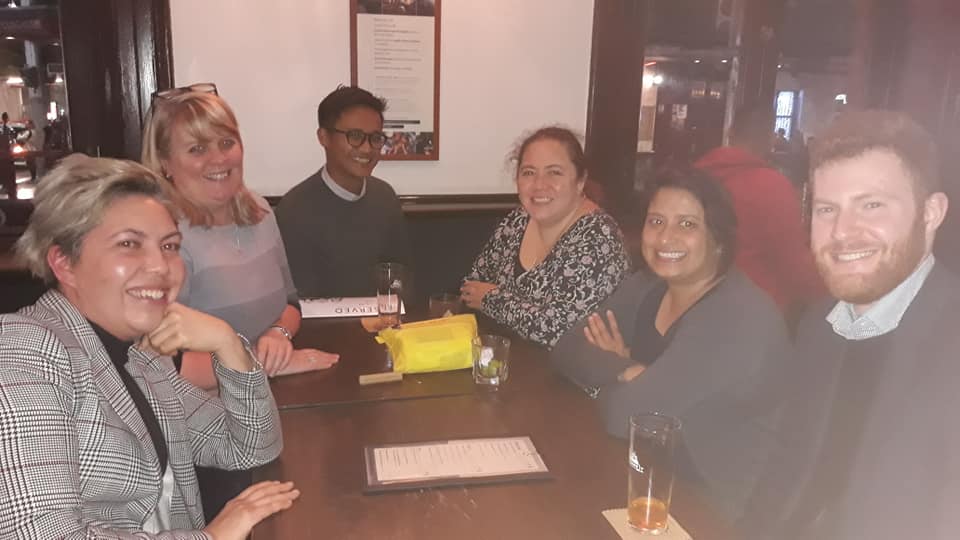 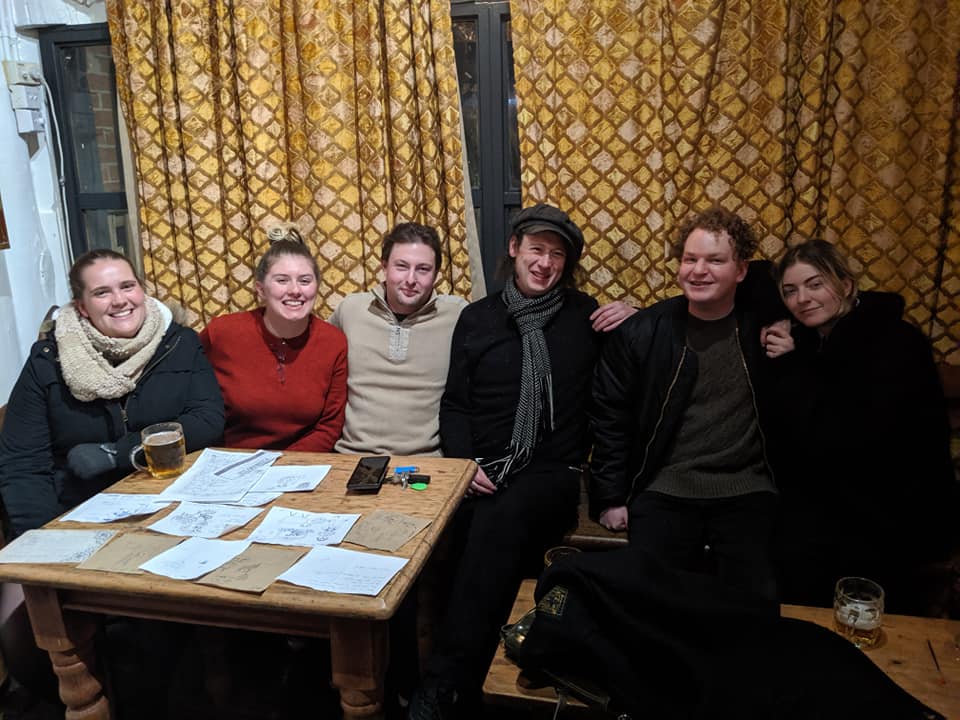 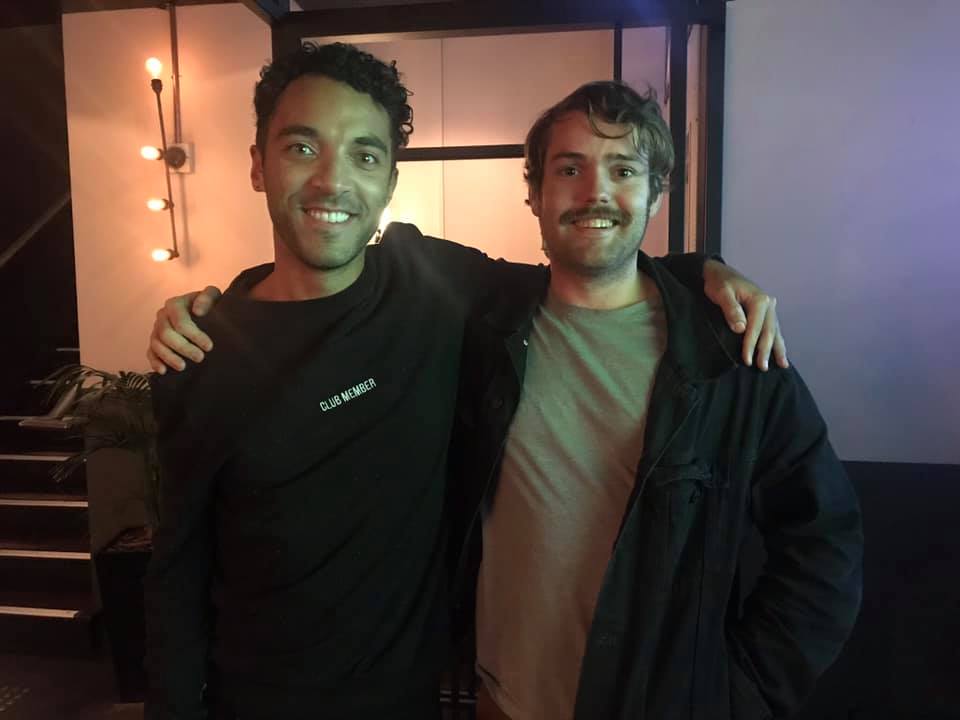 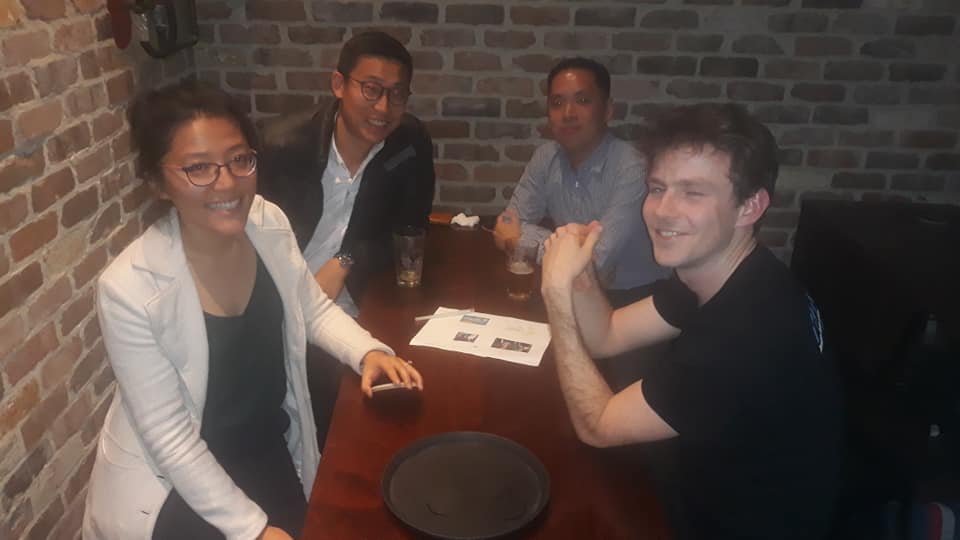 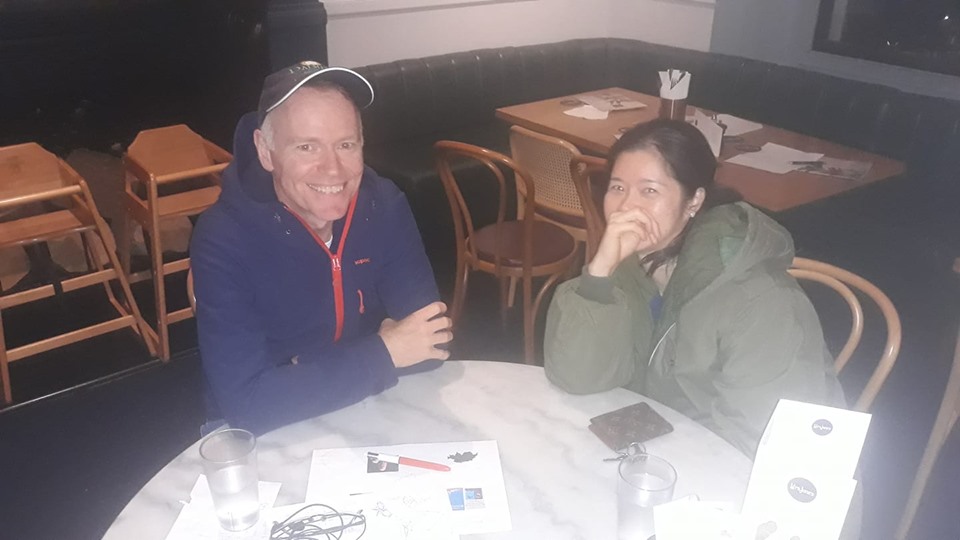 They were justifiably confident on their knowledge of American Psycho and won $147. 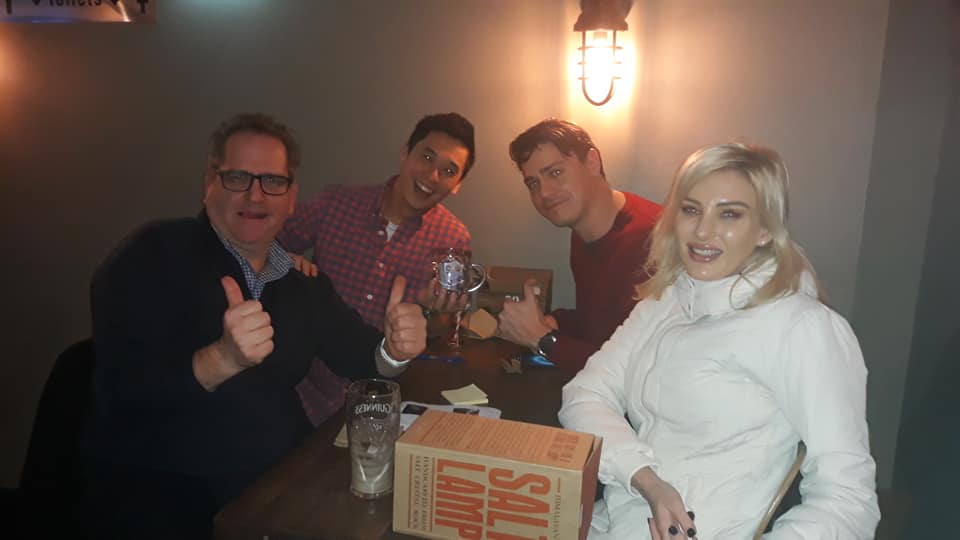 They knew just enough about Italian geography to win. 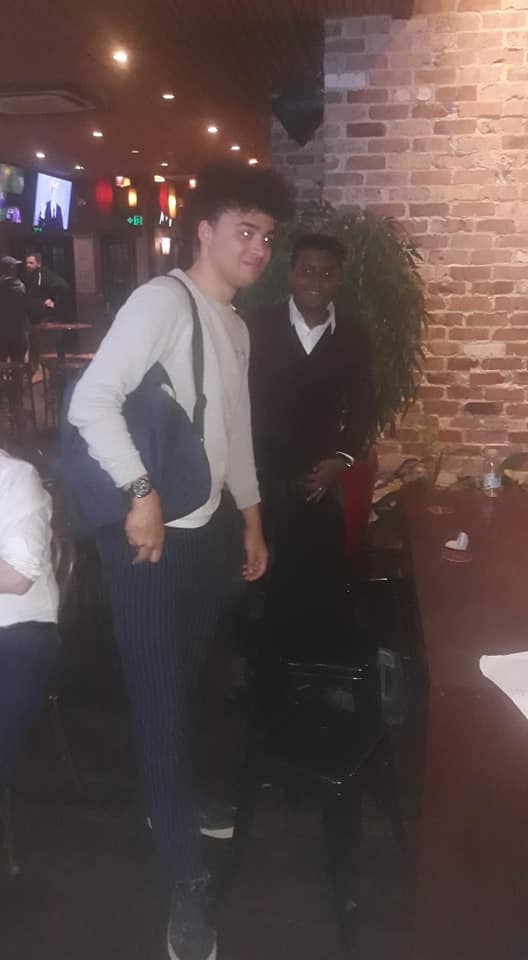 And one more team won their jackpot because one of their opponents was one letter off so they were the only team to get it exact. They offered to donate it back for another question, which neither team got. That’s how much they like trivia. They gave up cash just to hear more questions.

You came up with plenty of inappropriate places for Instagram photos.

Taking selfies with Khoshoggi all over Istanbul

The tomb of the unknown selfie

On the killing fields 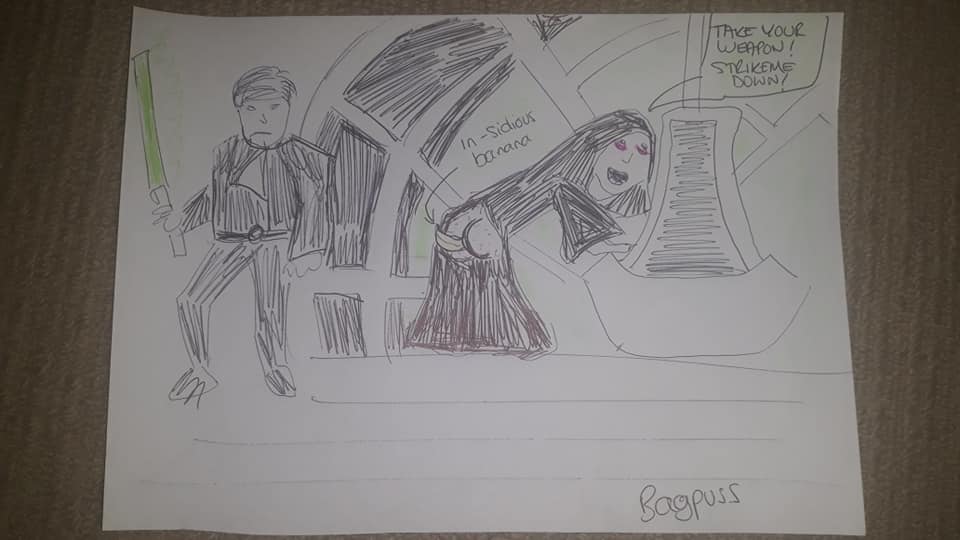 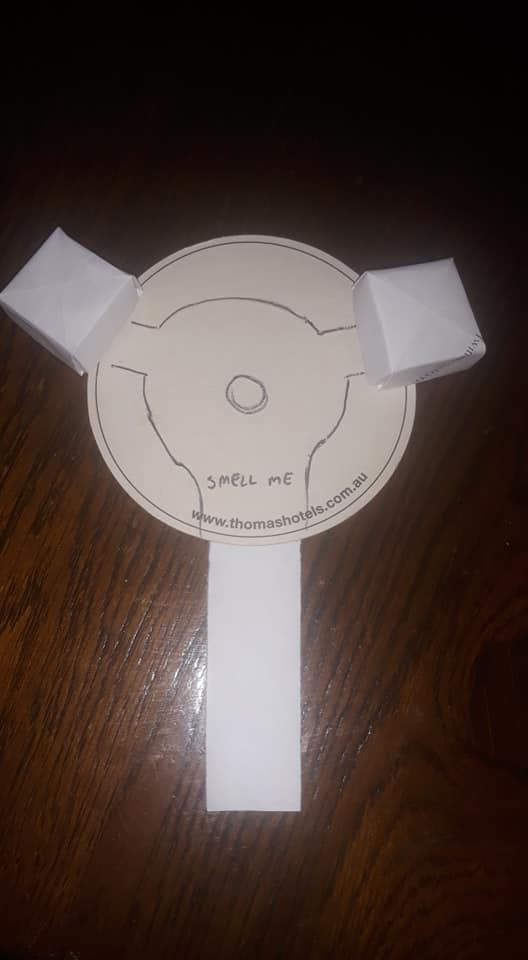 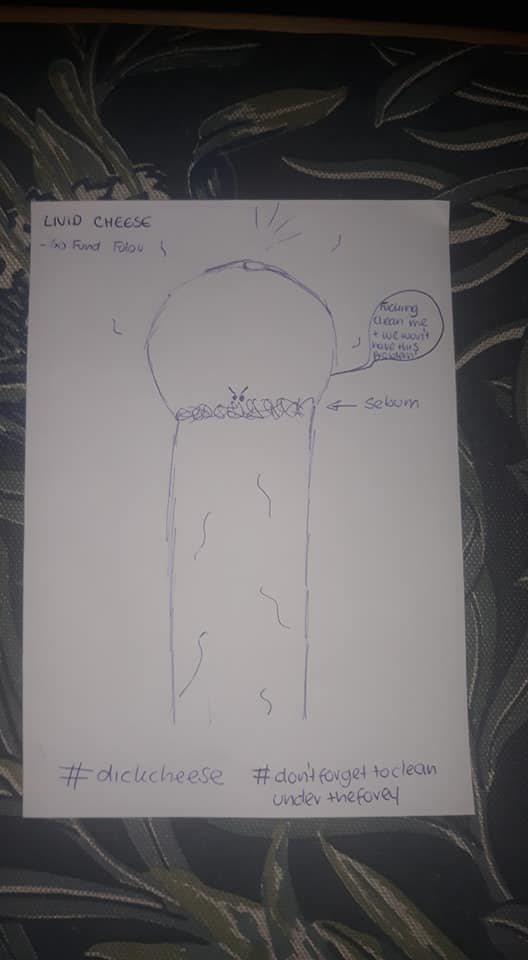 We asked what was right next to Deep Space Nine in the Star Trek universe, and one team, not knowing their Star Trek, went with Deep Space Eight.

In addition to your back, one team answered that you would find the “Dimples of Venus” on the face of Venus Williams.

Worf from Star Trek was described as “that Klingon dude with the weird shit on his forehead”.

And when we were looking for famous Shirleys, one team ran out of Shirleys and started guessing “Shirlize Theron” and “Shirquille O’Neal”.