iqtriviaPosted on September 29, 2018 Posted in Uncategorized 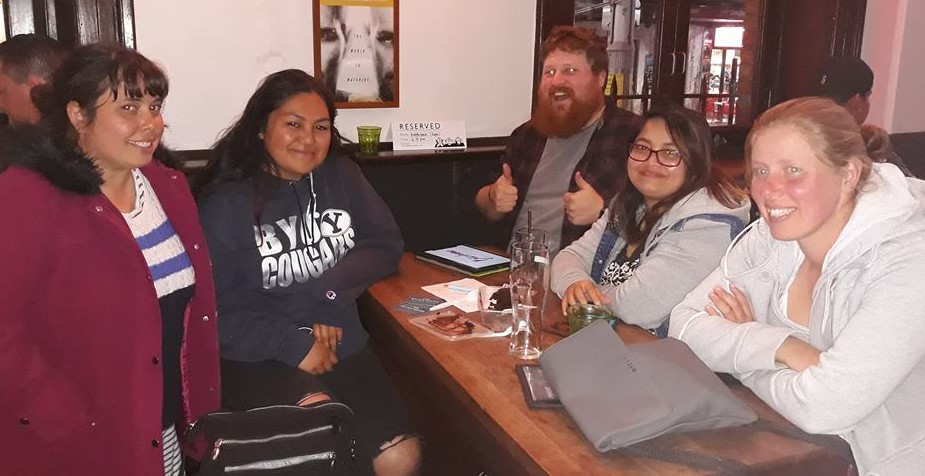 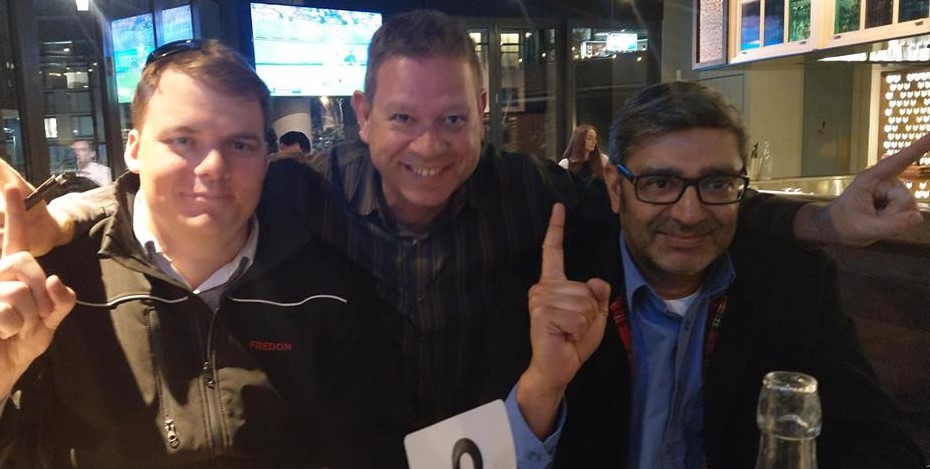 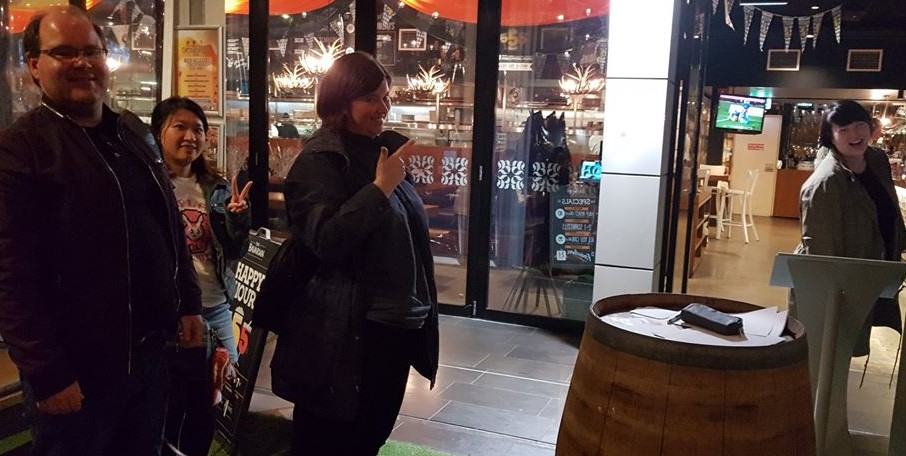 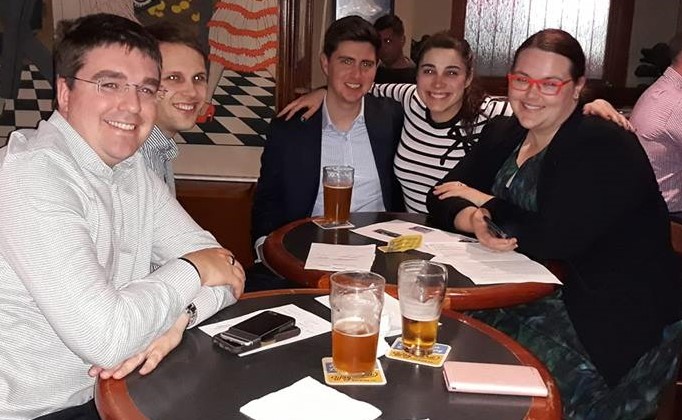 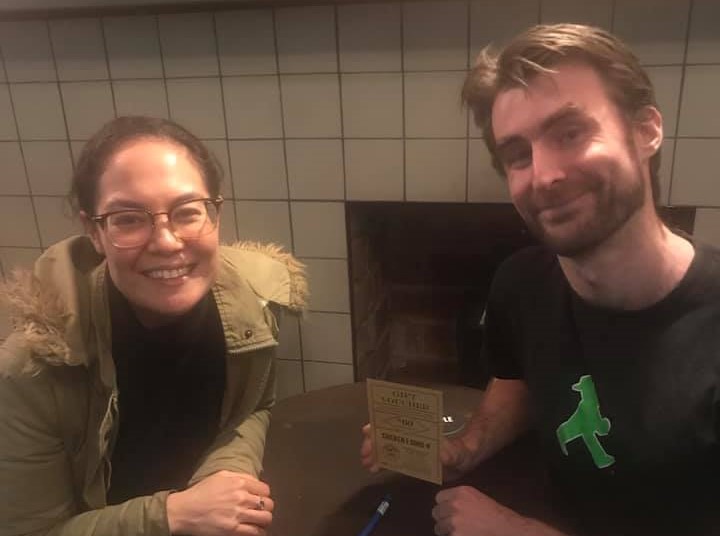 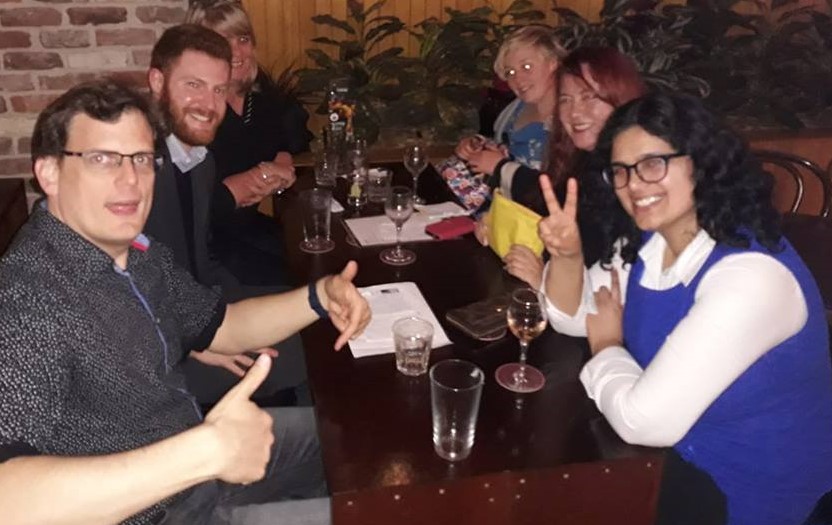 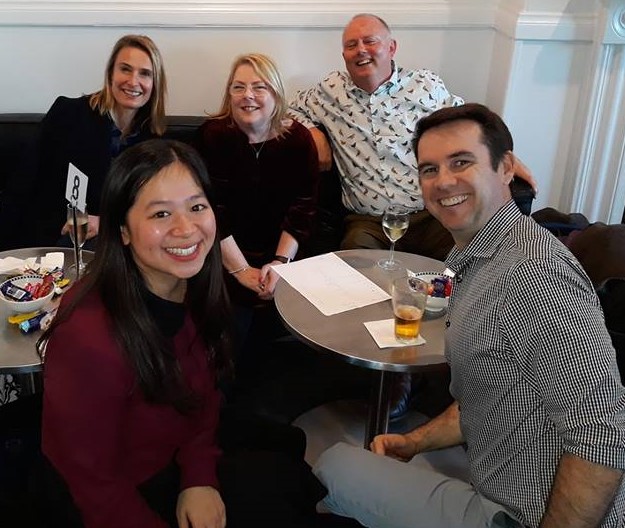 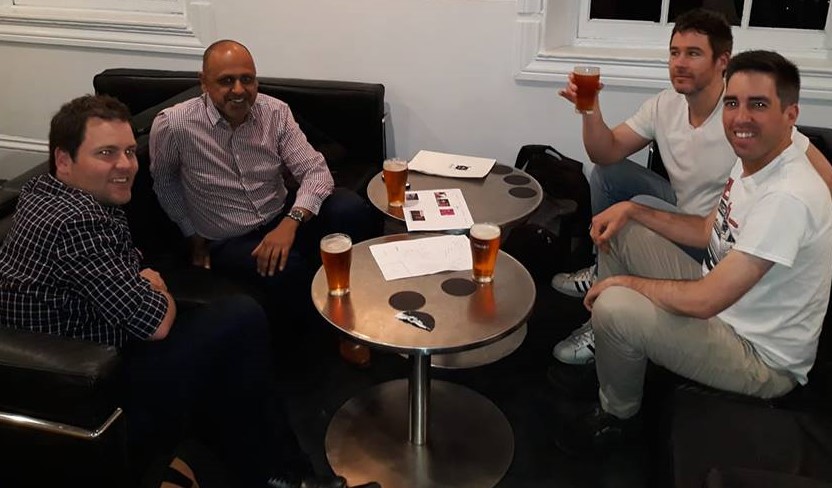 With a huge team, they had one person who knew the answer to this week’s jackpot question and took home some cash. (And splitting it between that many people didn’t detract from their glee at getting it at all.) 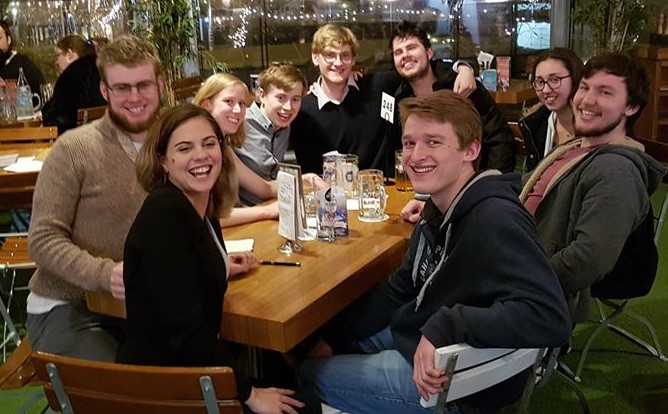 We asked for cases of mistaken identity & you delivered. 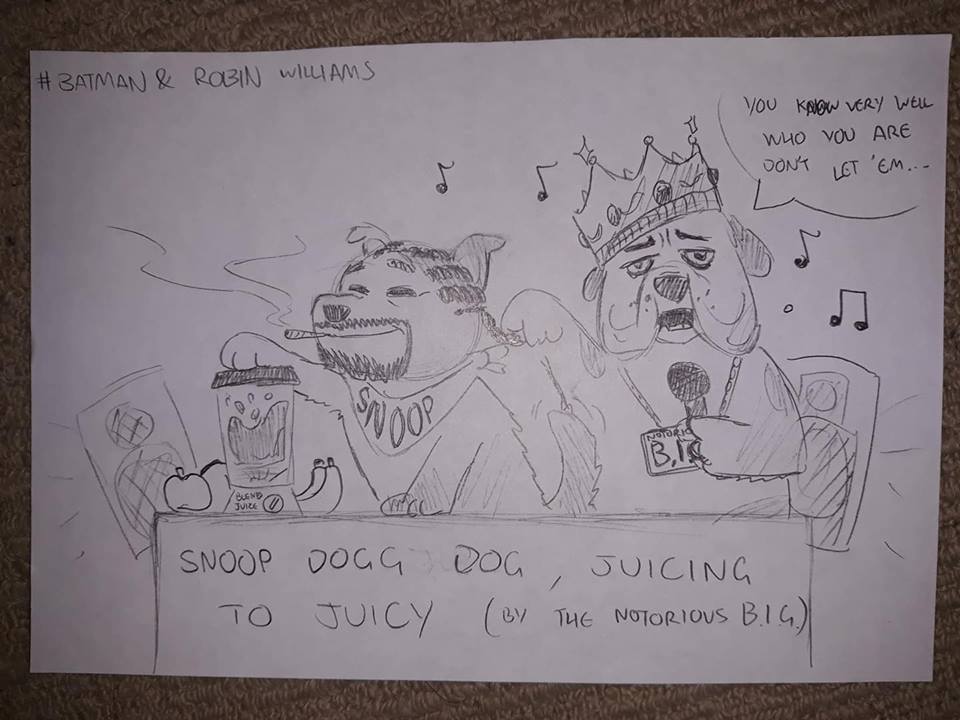 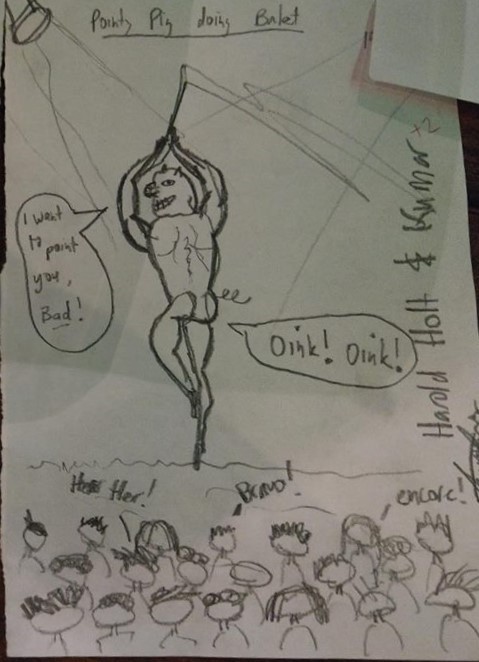 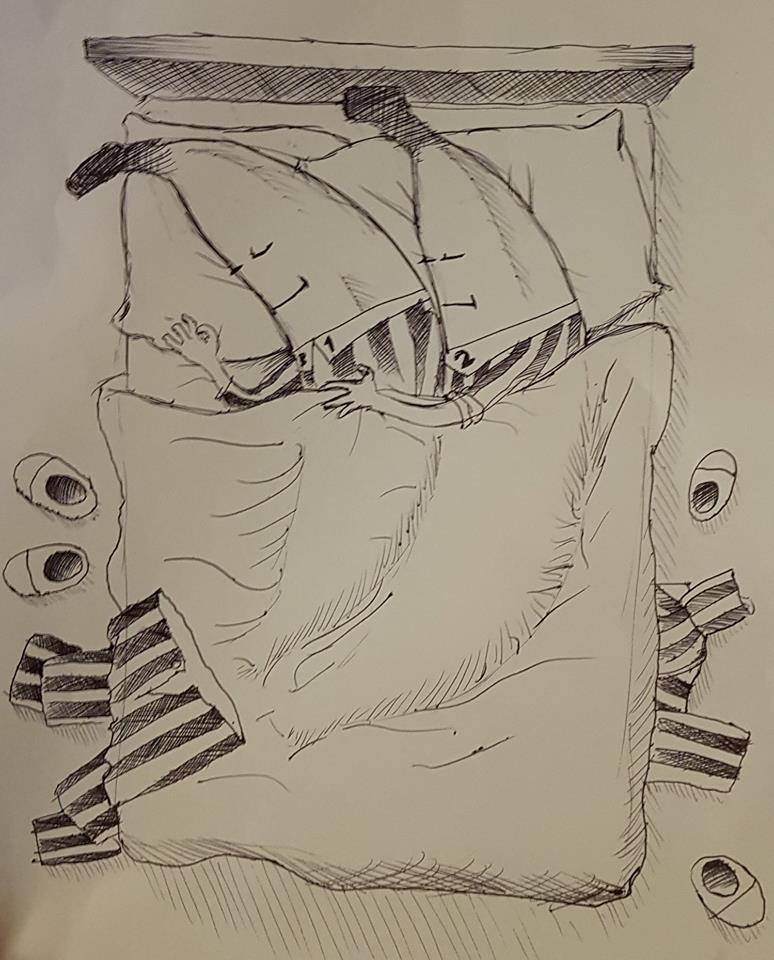 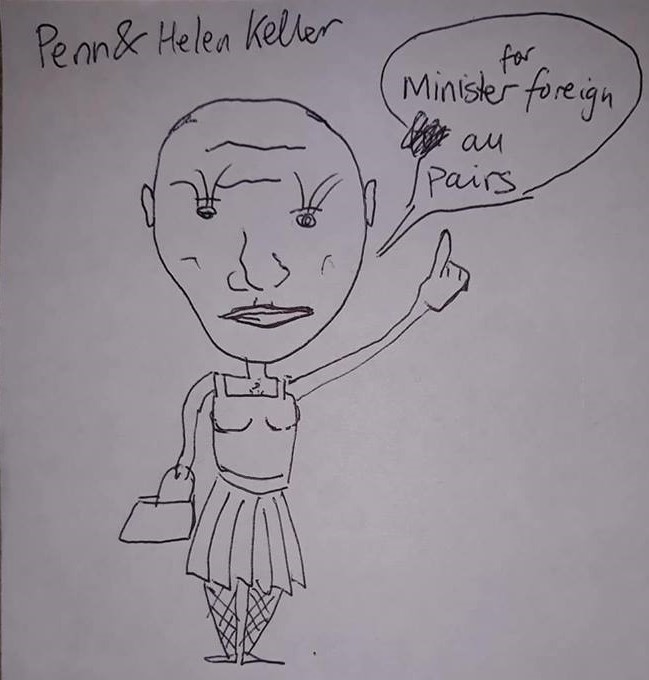 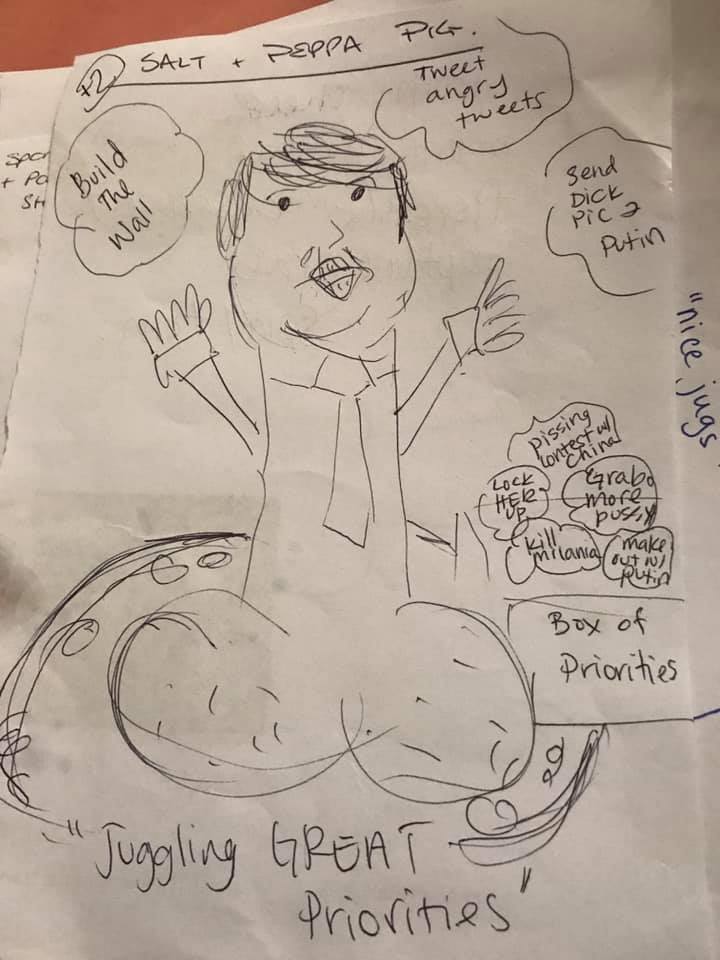 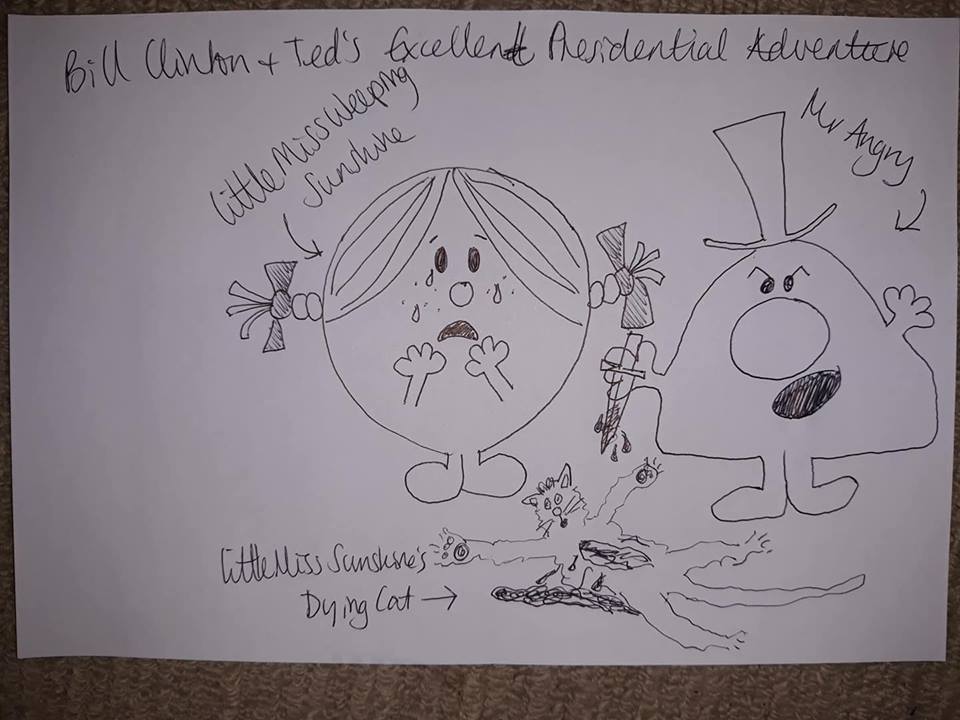 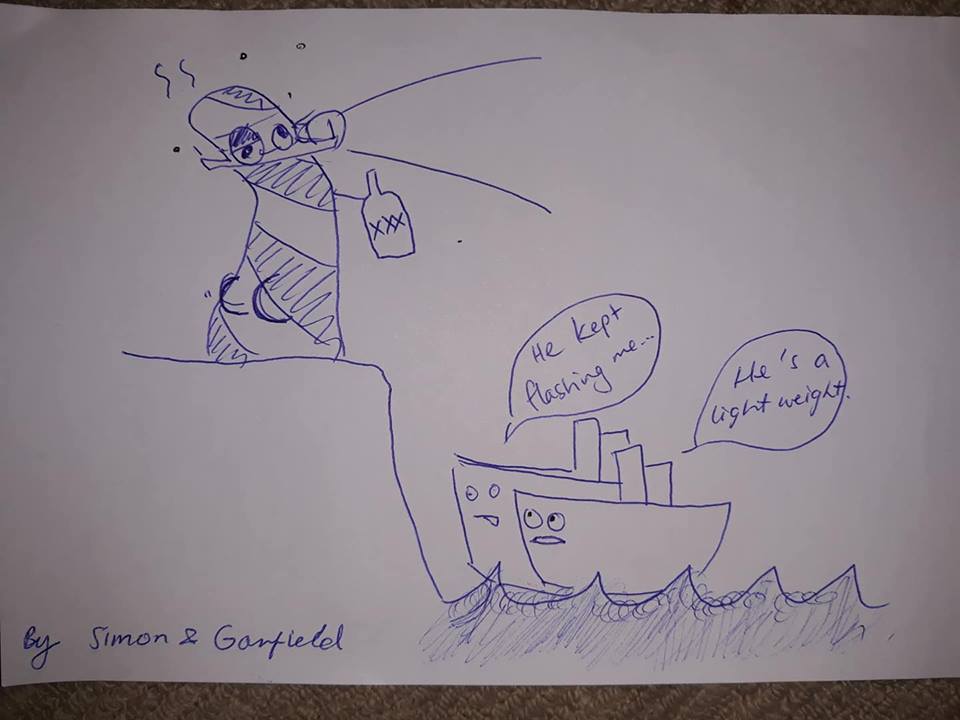 An Irishman mistook this photo of the Nile river delta for the Shannon river delta. 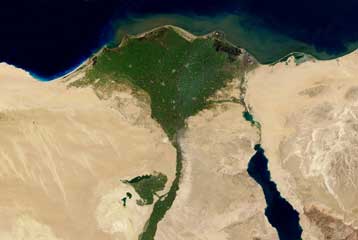 You know, because of all those deserts in Ireland.

One of our hosts discovered that he knew more about Hinduism than a couple of actual Hindus.

Two Indian players gambled & lost on a cricket question where the answer was Sachin Tendulkar. (And then chose him as their special subject. Ohhhhhhh the irony!)

A team made up entirely of women from Texas & Finland found themselves regularly consulting a table of Australians on the Australian content, and wound up getting the final prize for having just the right amount of ignorance.

And two players came from interstate for one of our quizzes. (Well maybe there were other reasons, but we’re claiming it.)