iqtriviaPosted on April 3, 2021 Posted in Uncategorized — No Comments ↓ 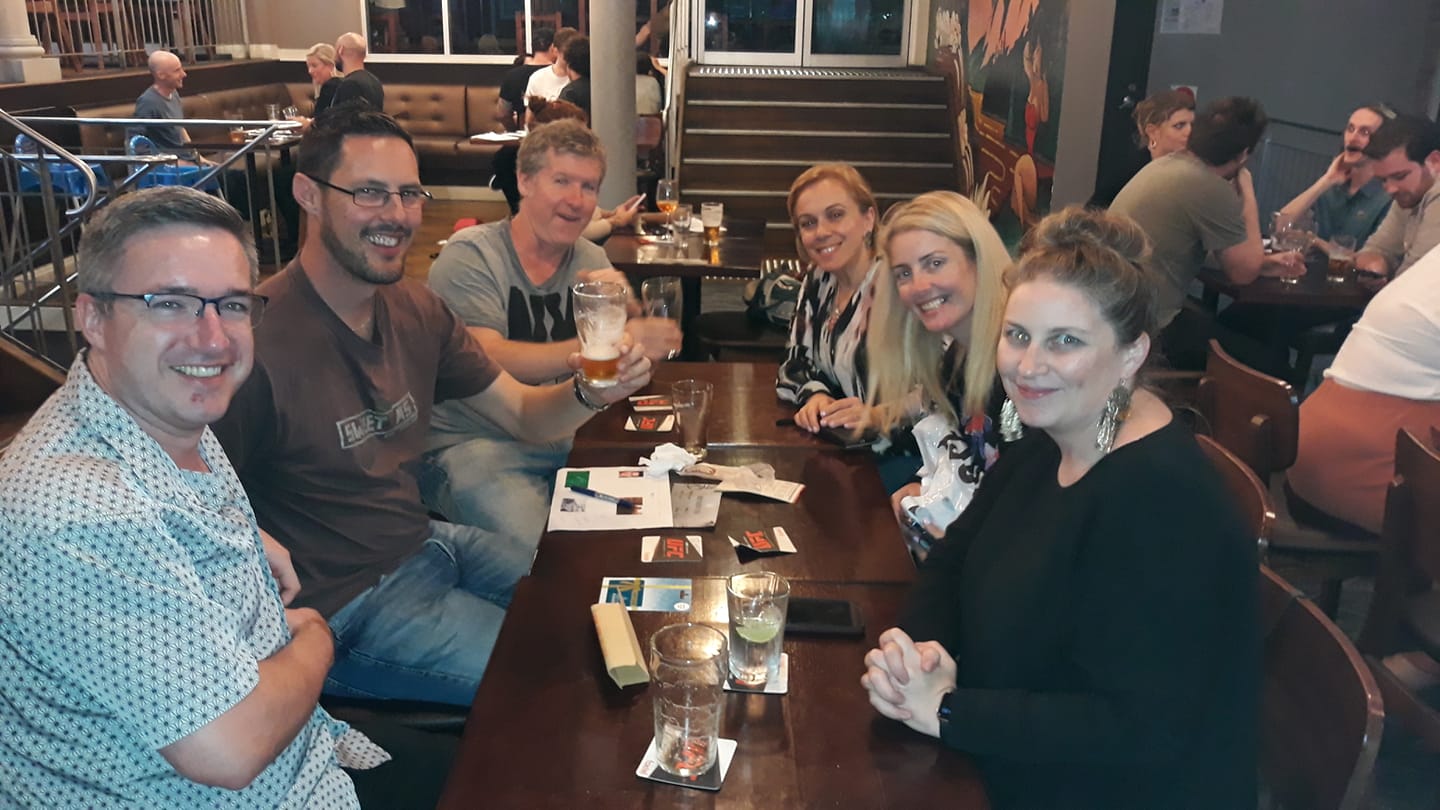 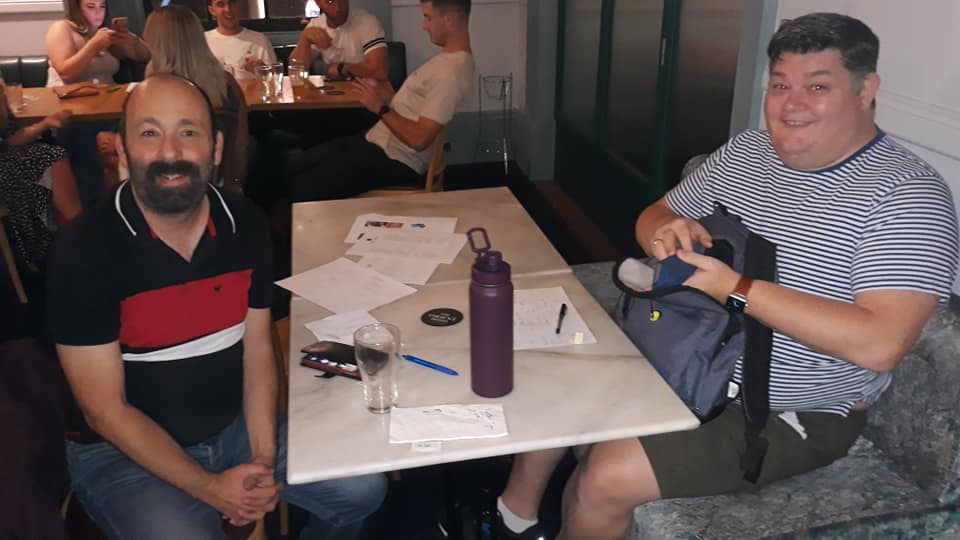 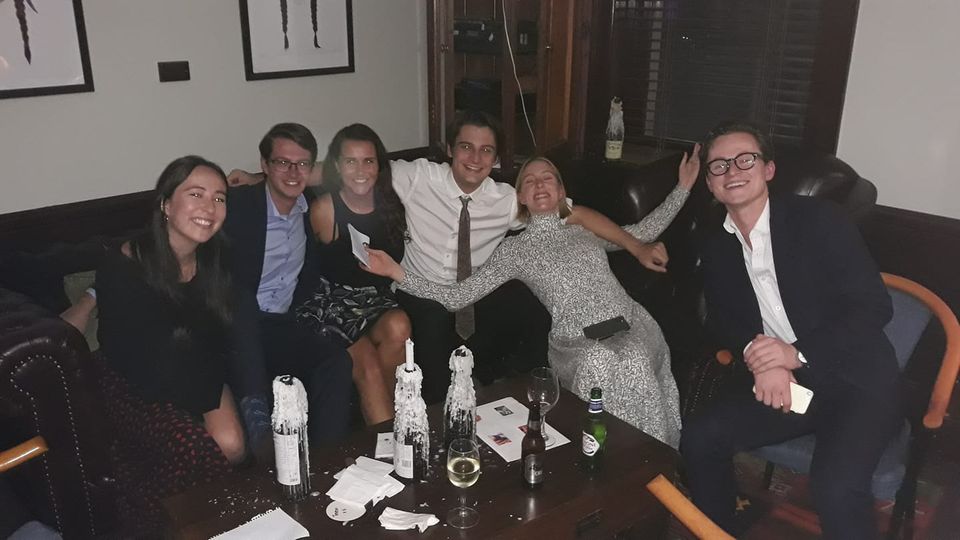 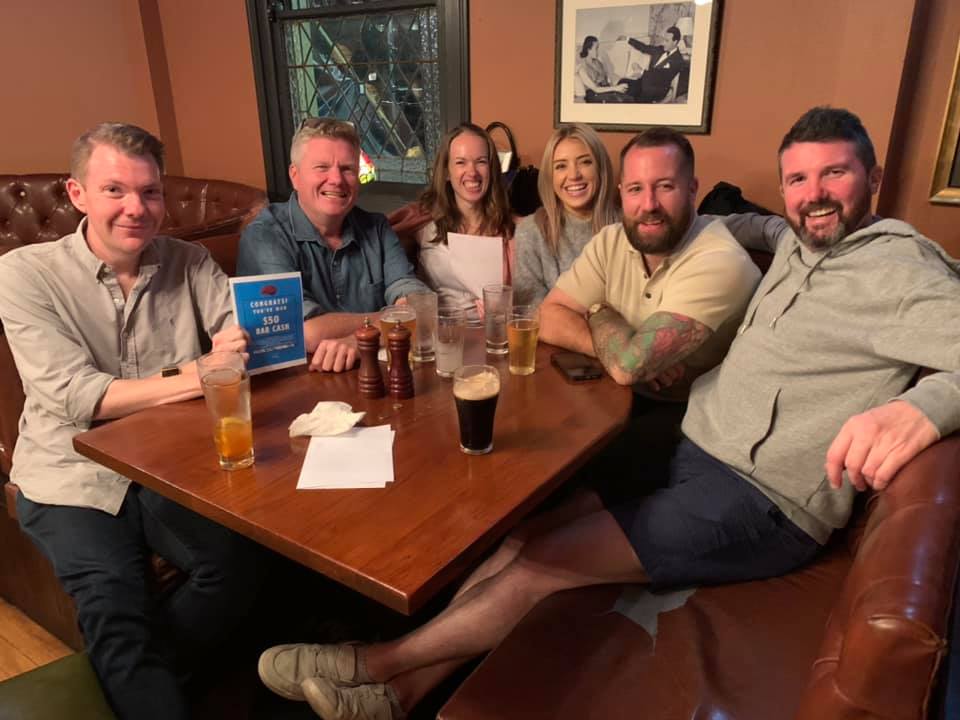 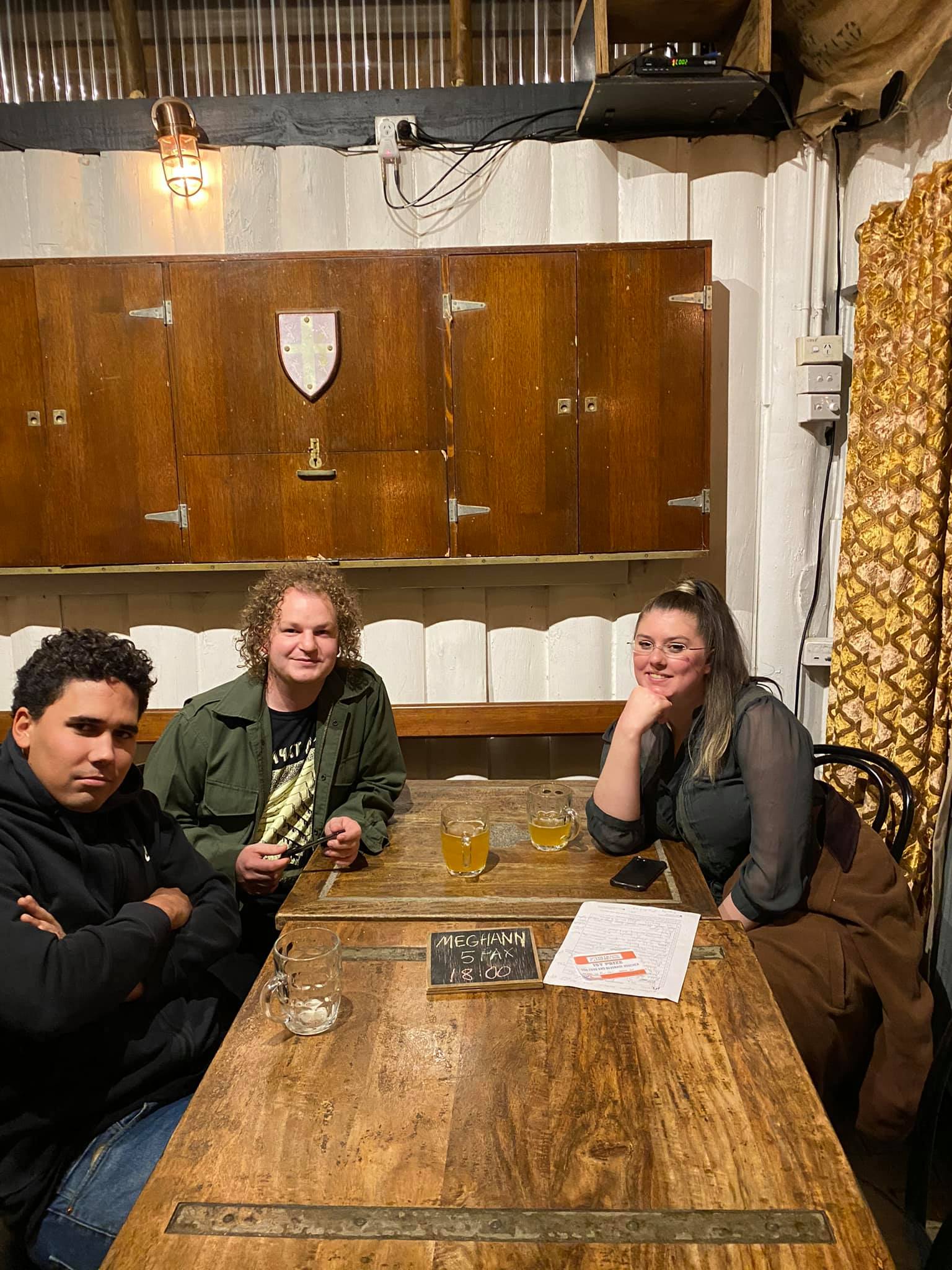 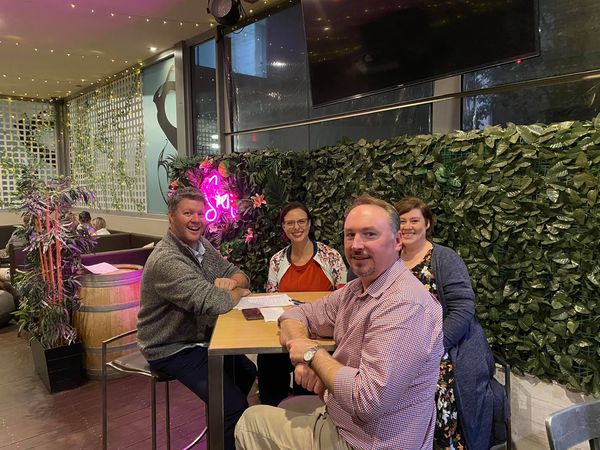 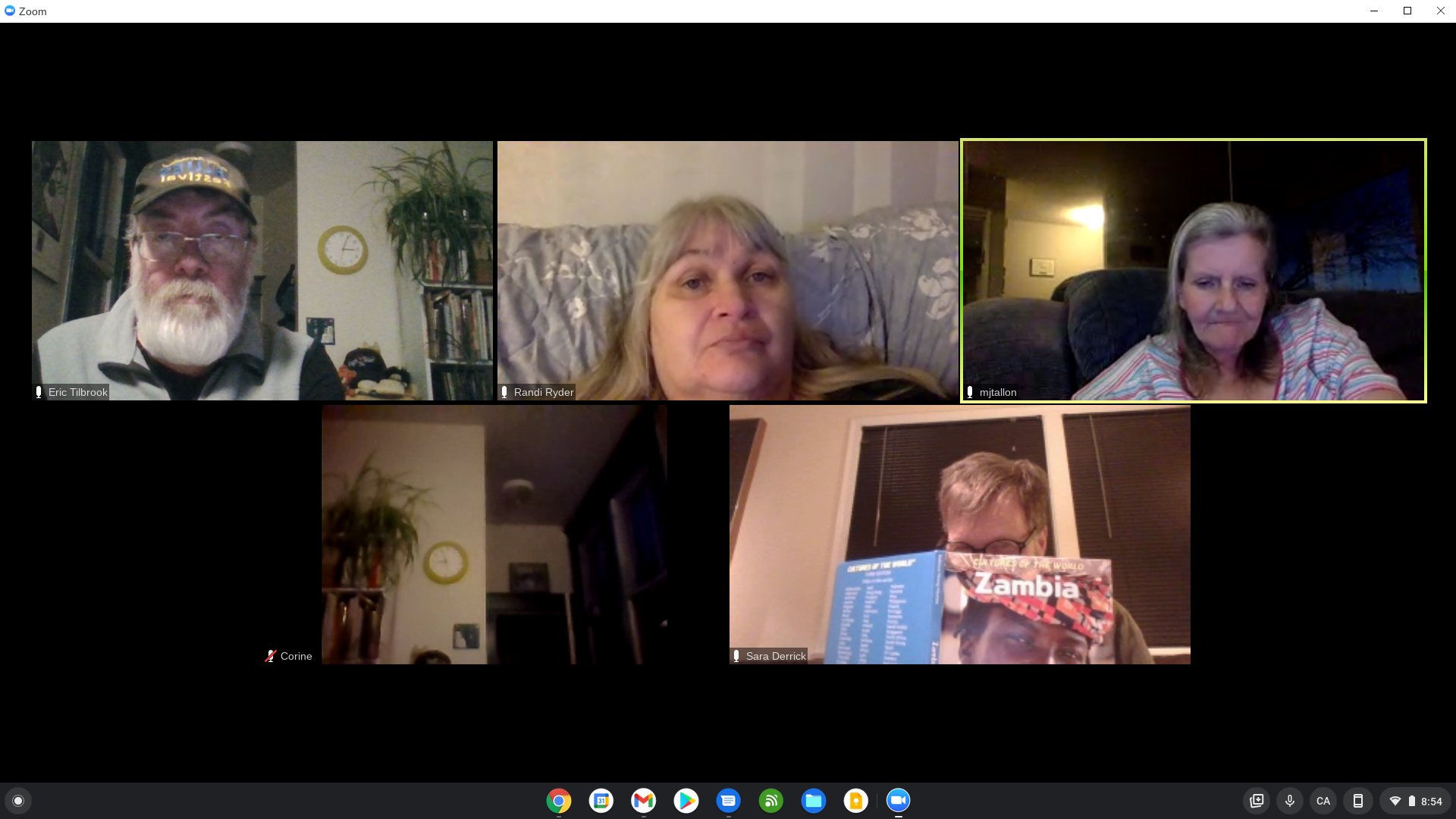 At some venues we keep giving away jackpots every week. 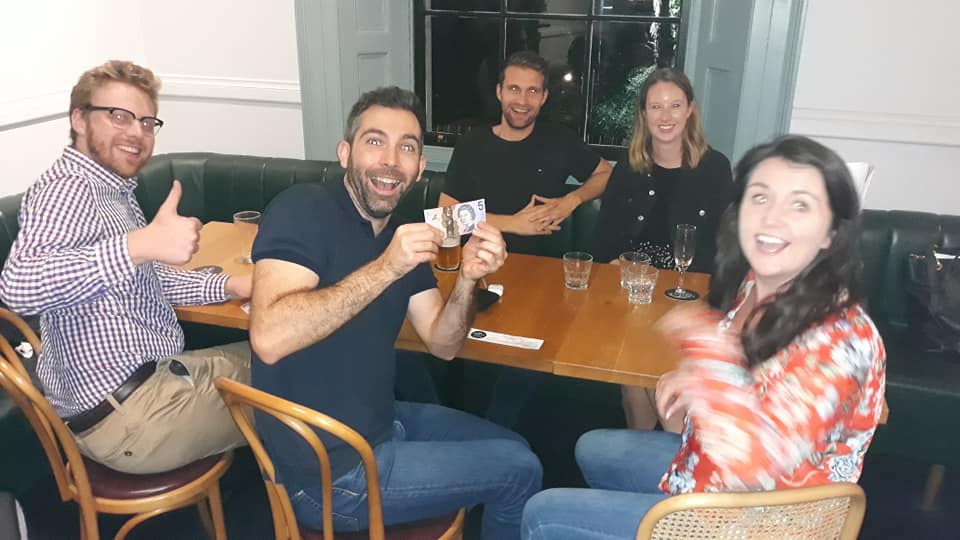 Whether you were drawing from things you had said or things other people had said to you, you came up with a lot of horrible things to say on a first date.

You looked much skinnier through the telescope

I think we should call our first son Adolf

And she will have a salad

My favourite film is Fight Club

That’s not what your mum said

What time is your wife getting home

If I stand down from my position as Attorney-General because of an allegation about something that simply did not happen, then any person in Australia can lose their career, their job, their life’s work, based on nothing more than accusation that appears in print. 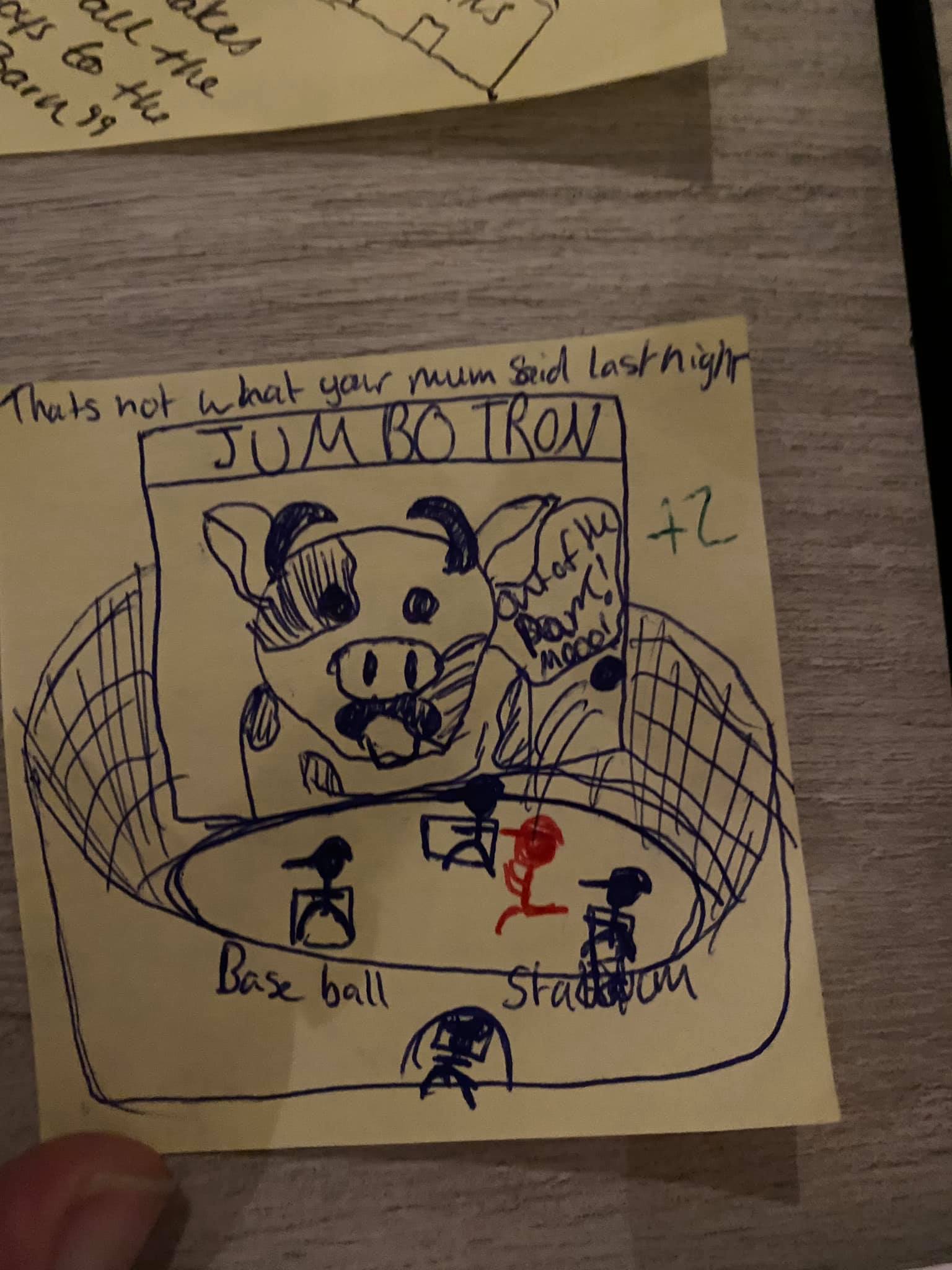 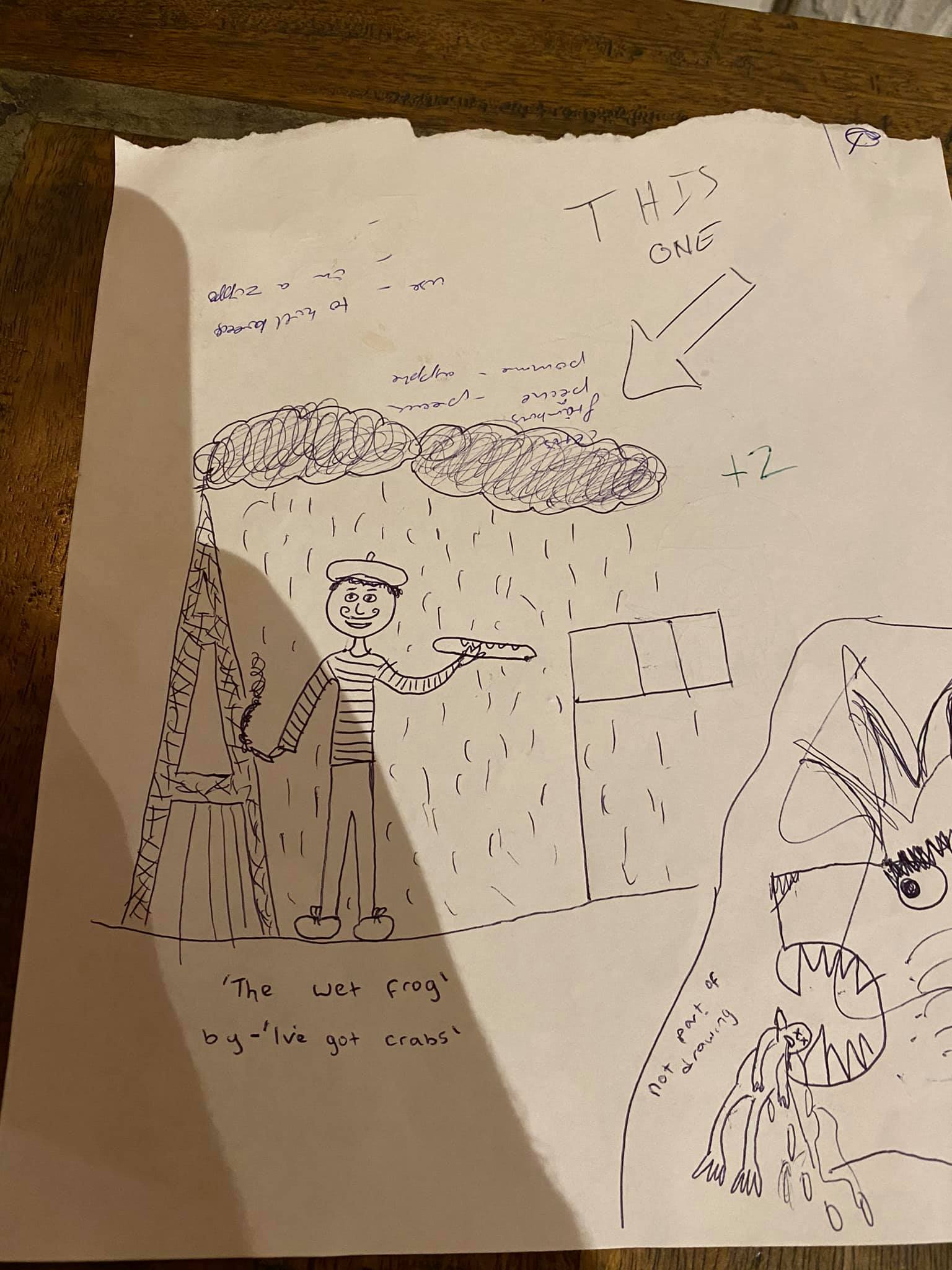 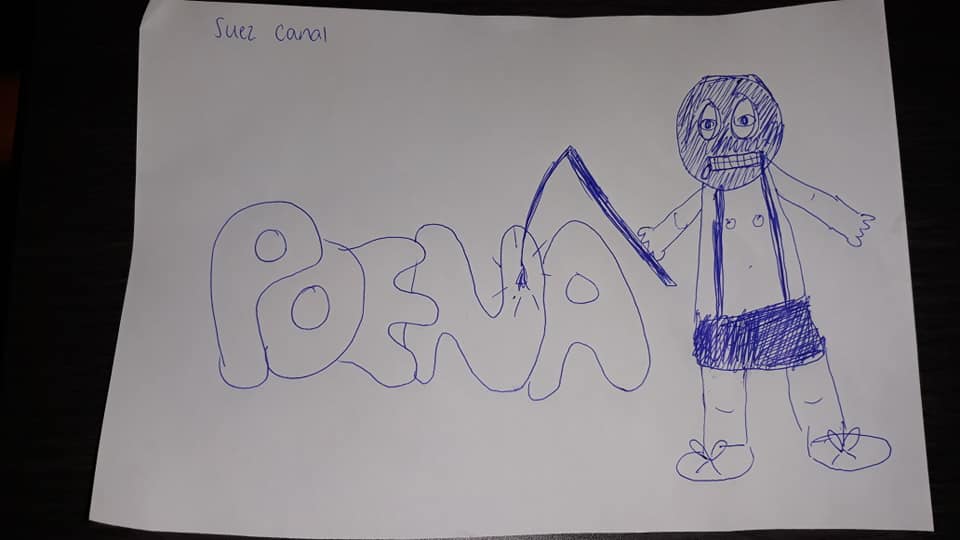 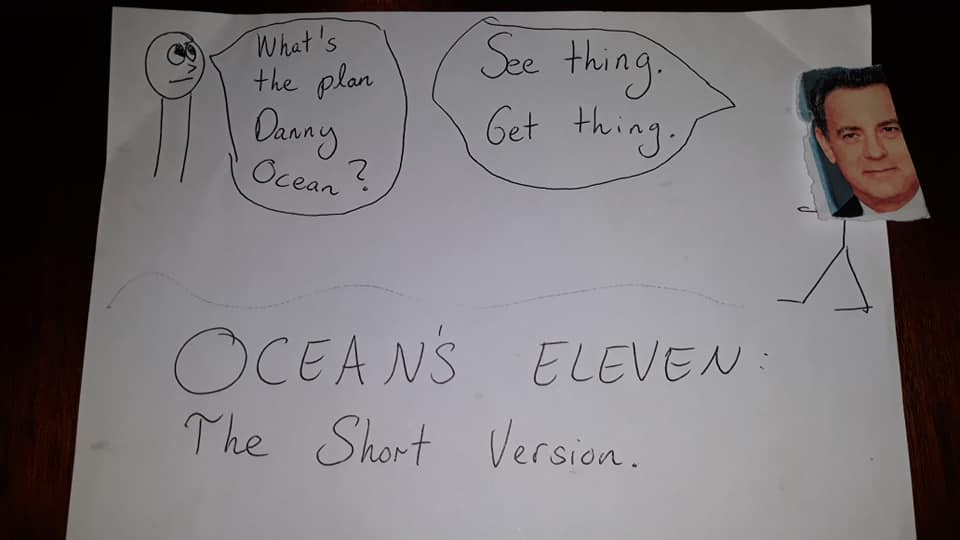 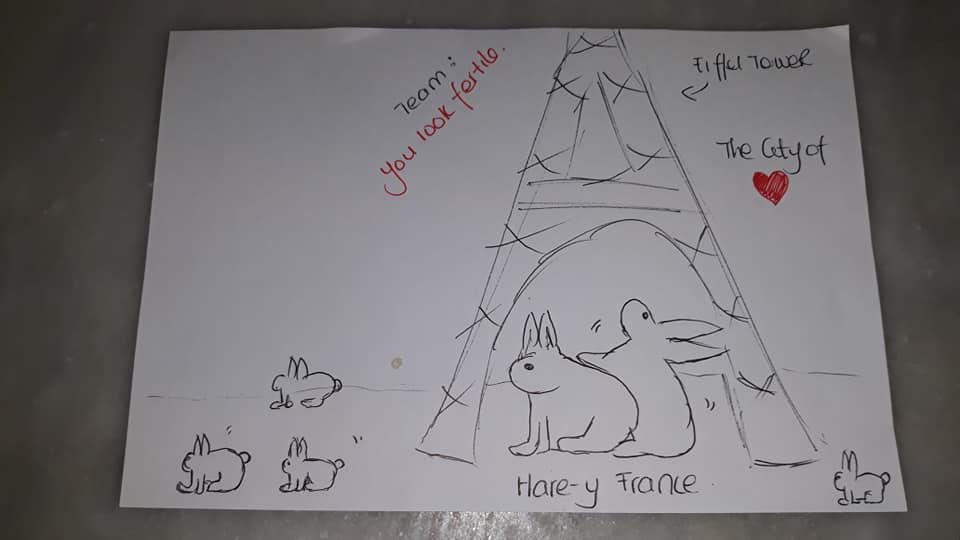 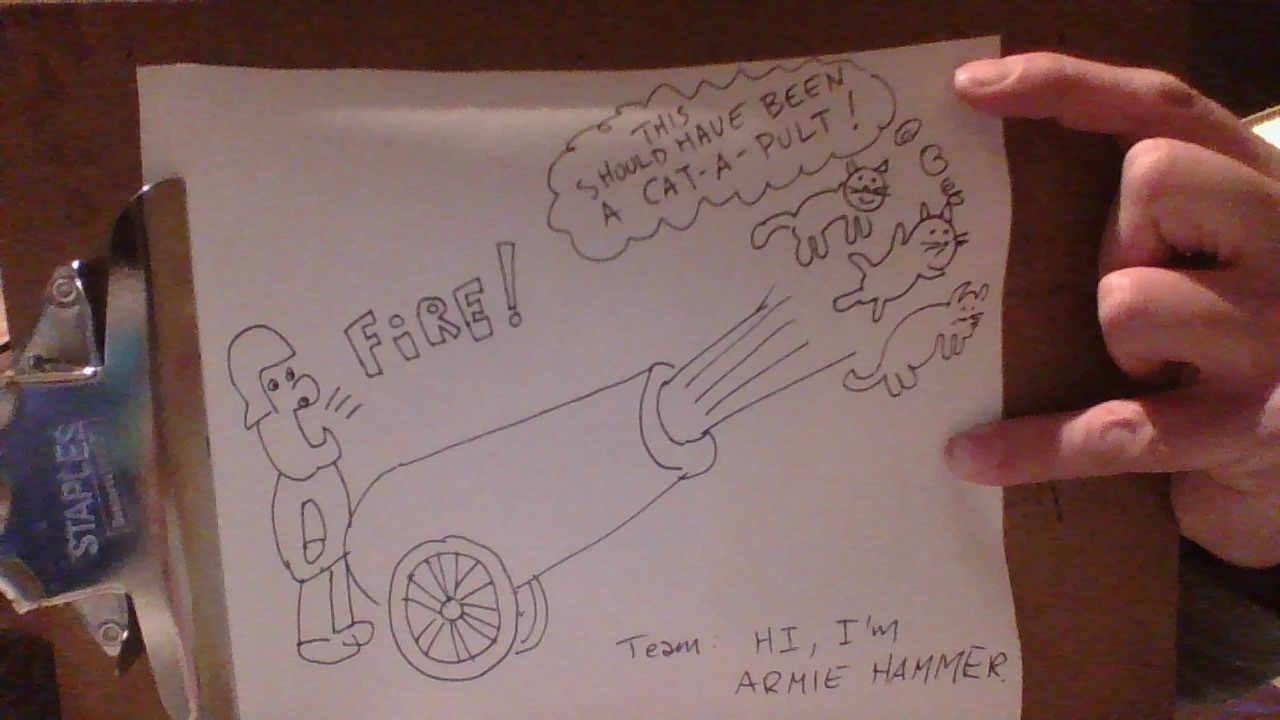 We had a team decide not to enter the jackpot round. And then wish they had because they knew the answer when nobody else did. THIS is why you should always bring cash to trivia.

Someone not playing trivia lost a substantial bet with a friend who recognised Mmmm Bop by Hansen being played in a 50s doo wop style.

And a couple of teams managed to get 5 points for guessing Zimbabwe on the first clue.  Usually it won’t work going that early, but if you need the points, there’s still a chance.