iqtriviaPosted on December 3, 2016 Posted in Uncategorized 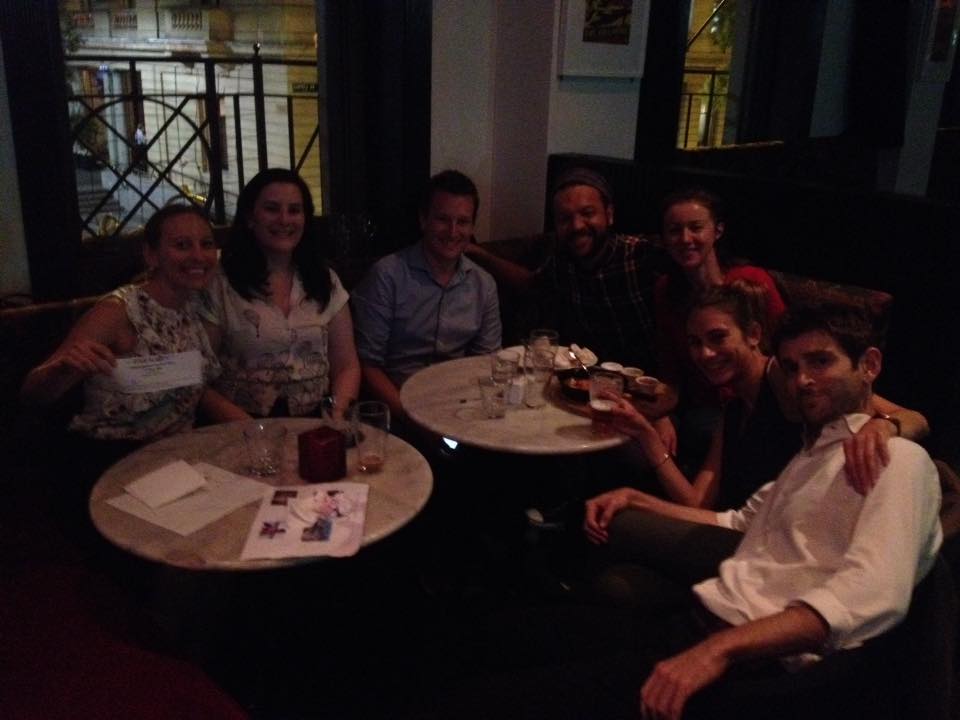 You had me at G’Day 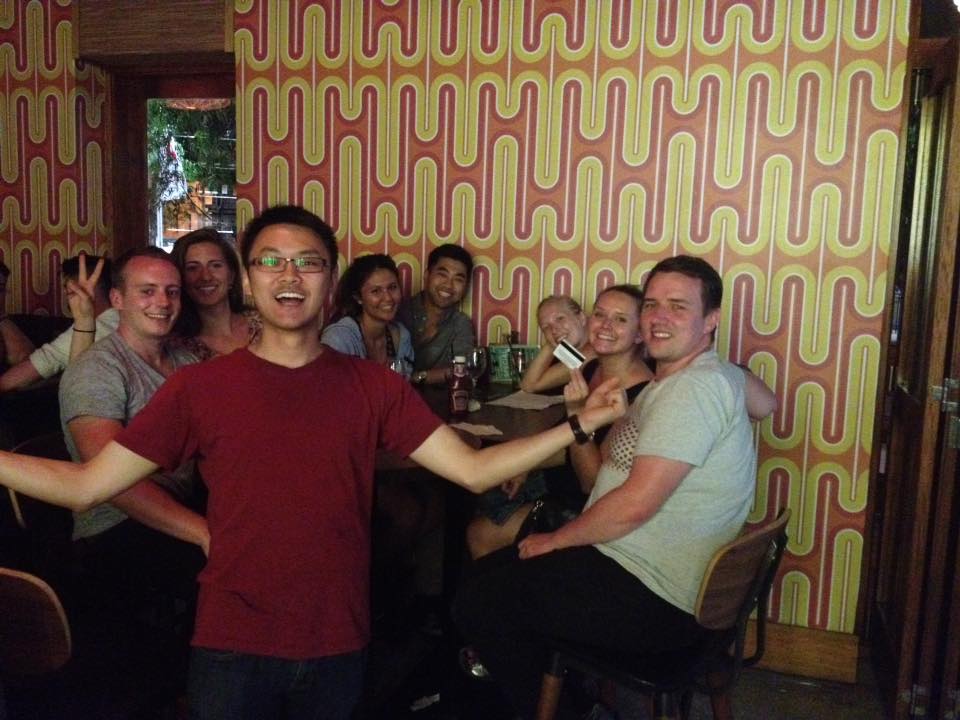 Frankly my dear, I don’t give a rat’s arse. 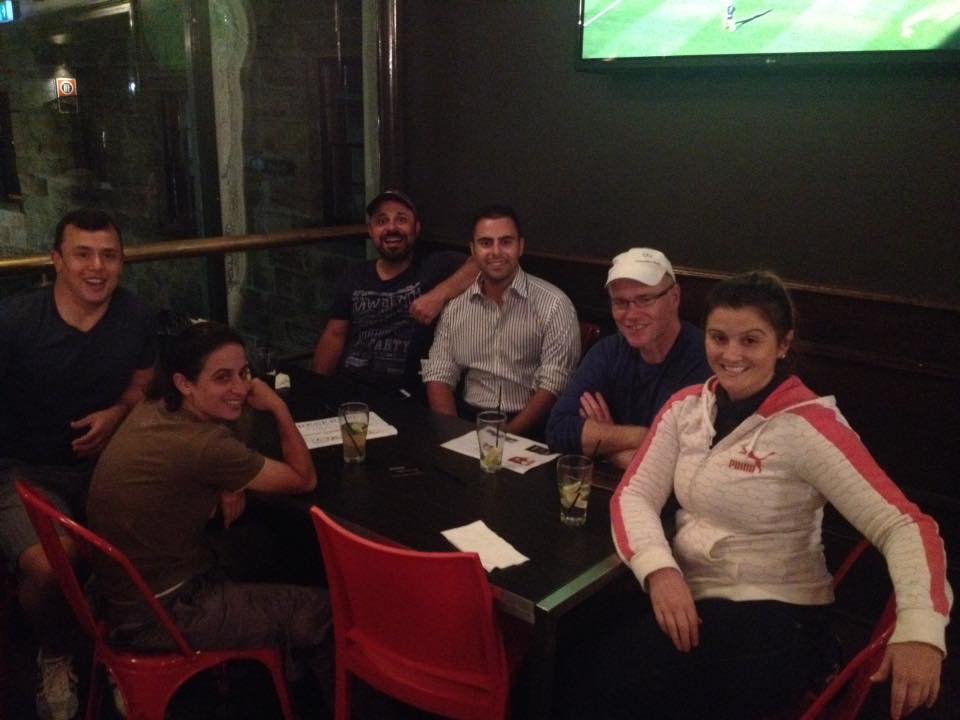 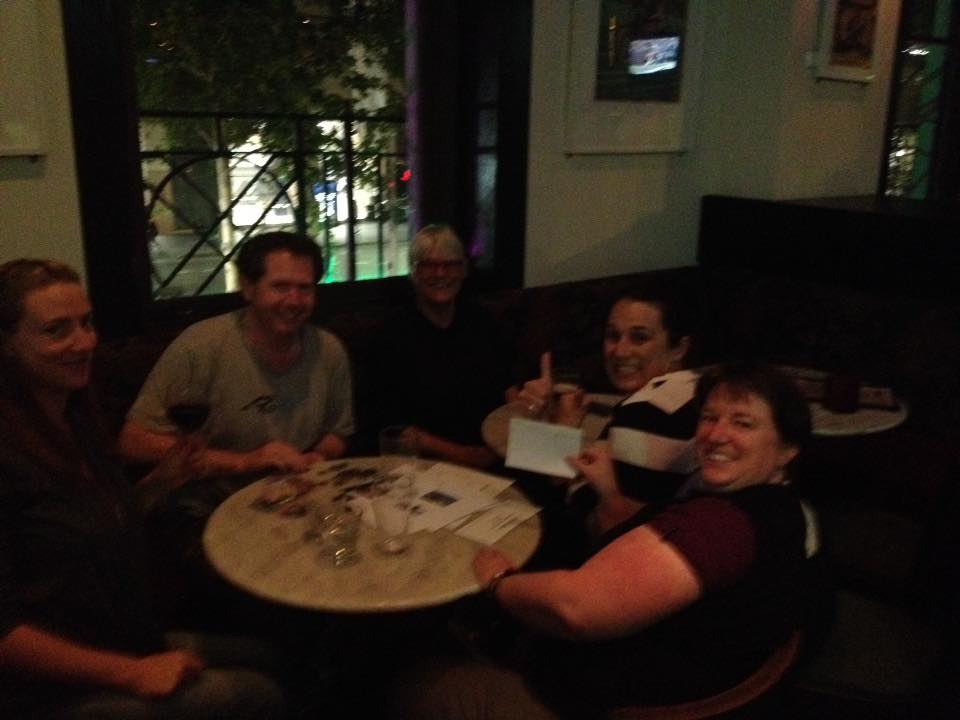 The Jackpot at the Paragon Hotel has been building up for weeks, and “Crikey! We need a bigger bloody tinny!” managed to correctly guess the amount of time Neil Armstrong spent in space to win $198.  The fact that one of them had heard a podcast revealing this very fact earlier in the day can be taken as evidence that you should always pay attention to things you hear.

On the subject of making movie quotes Australian, here’s what you came up with. (Naturally, these may be NSFW depending on where you work.)

A spoonful of bubbles makes the medicine go down.

A VB, shaken not stirred.

A census taker tried to test me. I ate his liver with some baked beans and a nice VB.

May the sauce be with you.

and Strewth, no bloody drongo puts my missus in a corner! 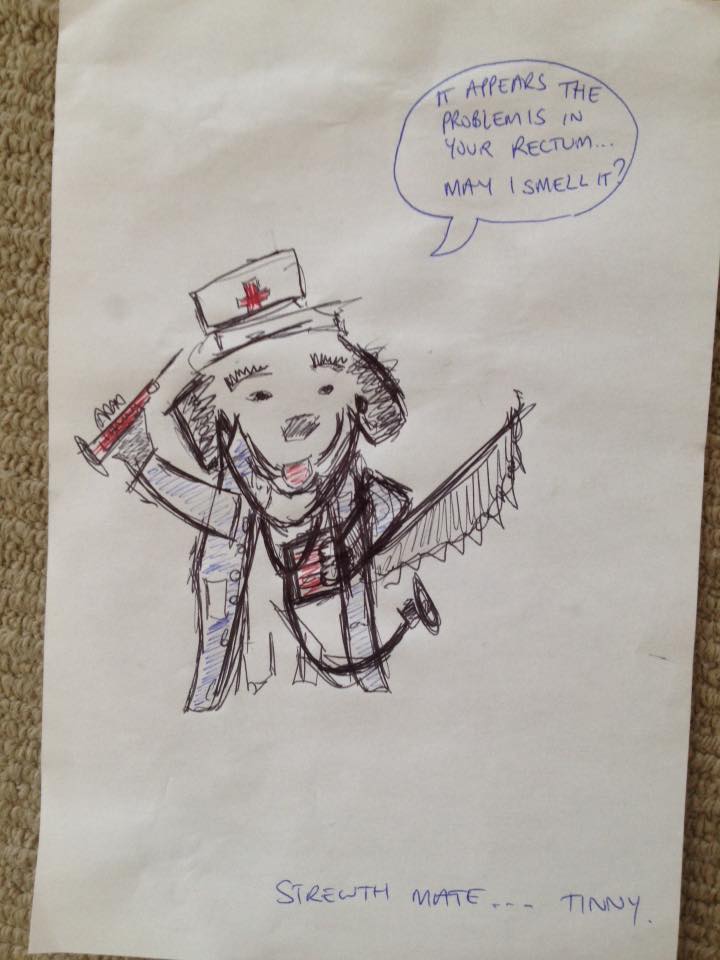 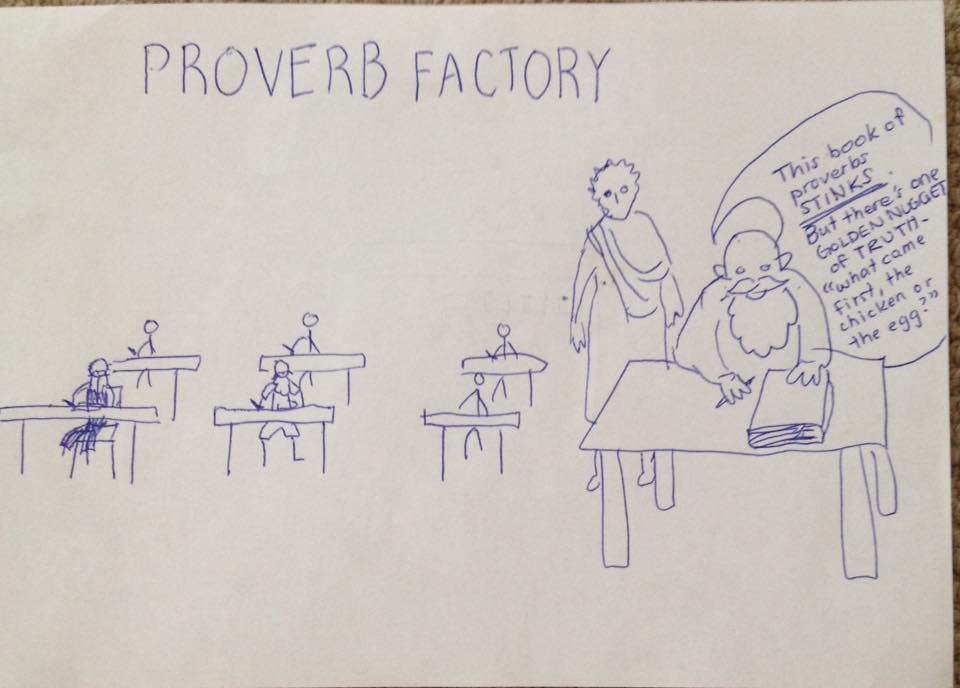 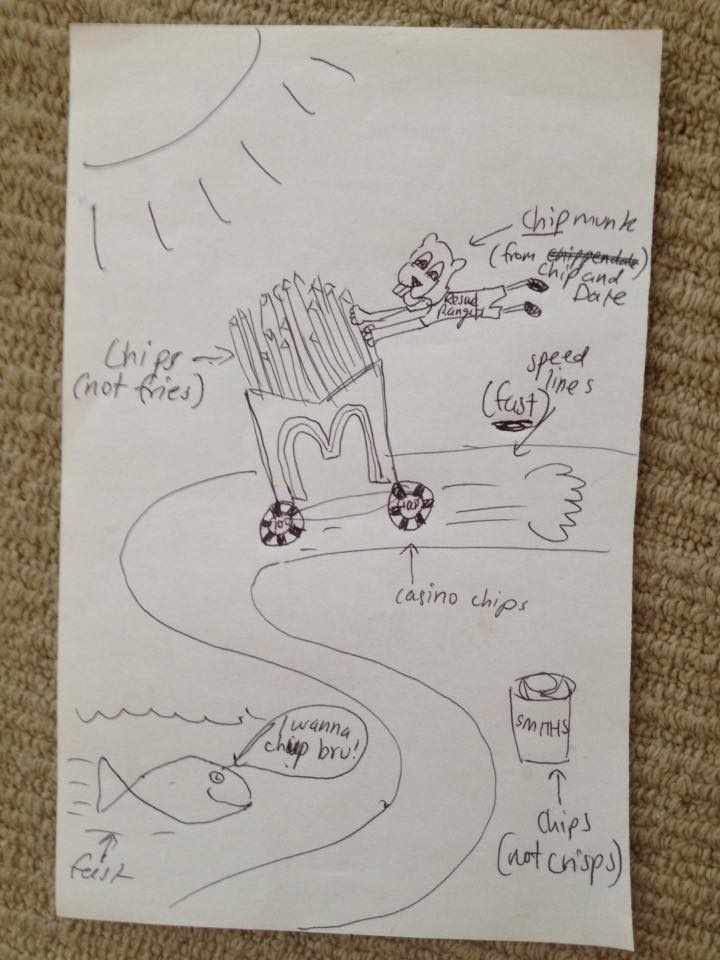 Scott Cam being described as either “that fat bloke from the Mitre 10 ads” or “that chubby bloke who won the Gold Logie.” 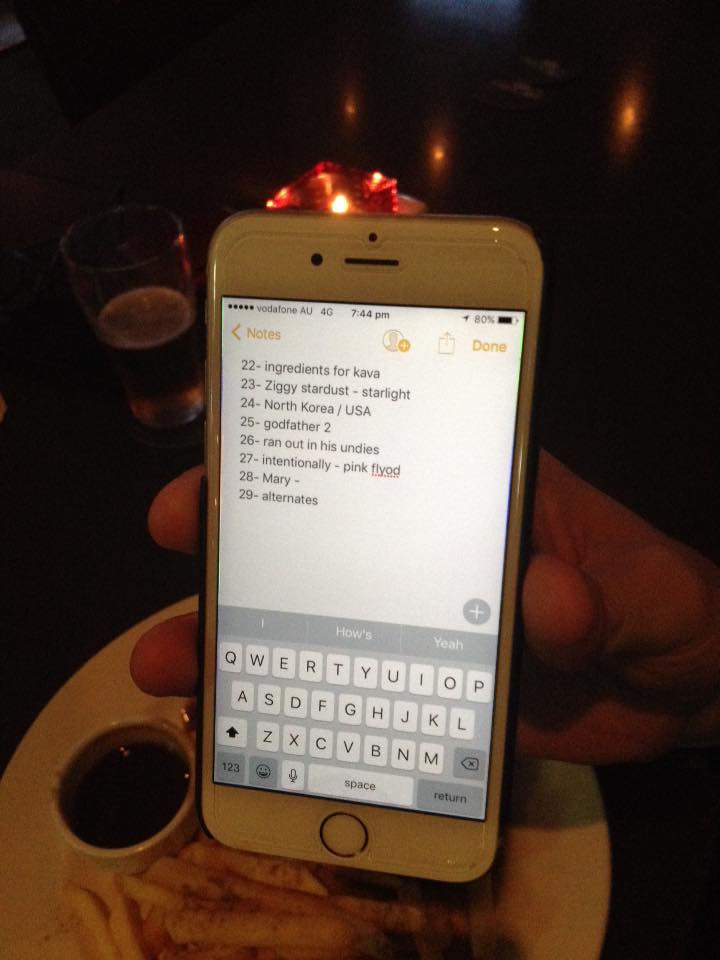 These guys who turned up late but were sufficiently moved to keep track of their answers using their phone.

The team who thought The Land Before Time was a documentary.

The Japan expert who didn’t recognise the Japanese national anthem.

See you next week!