iqtriviaPosted on February 3, 2018 Posted in Uncategorized 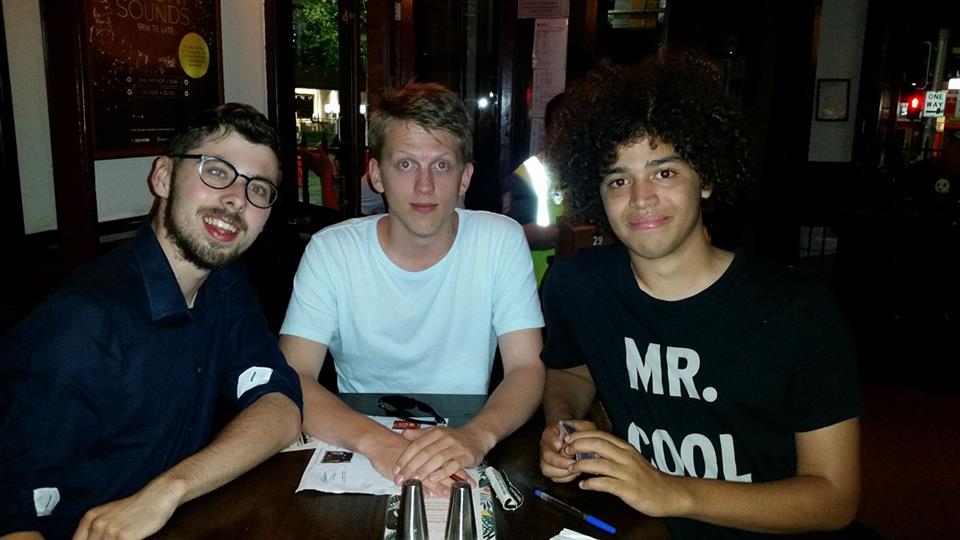 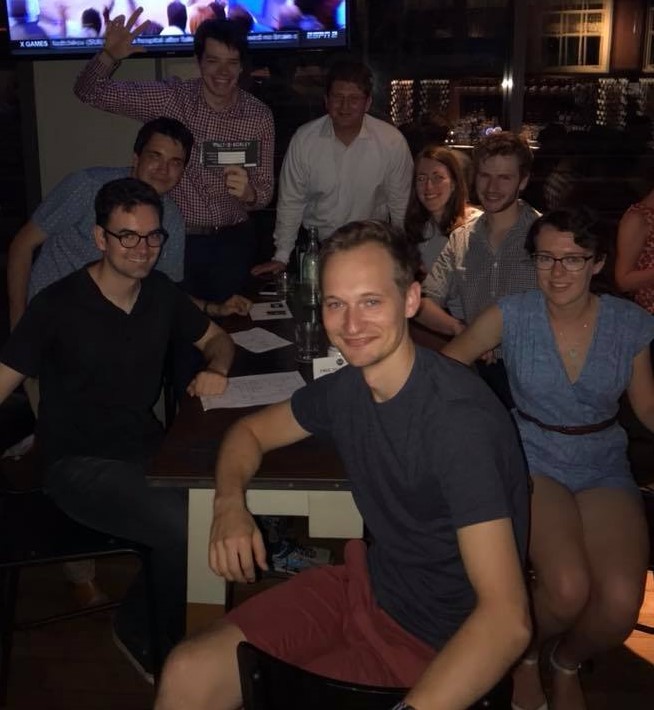 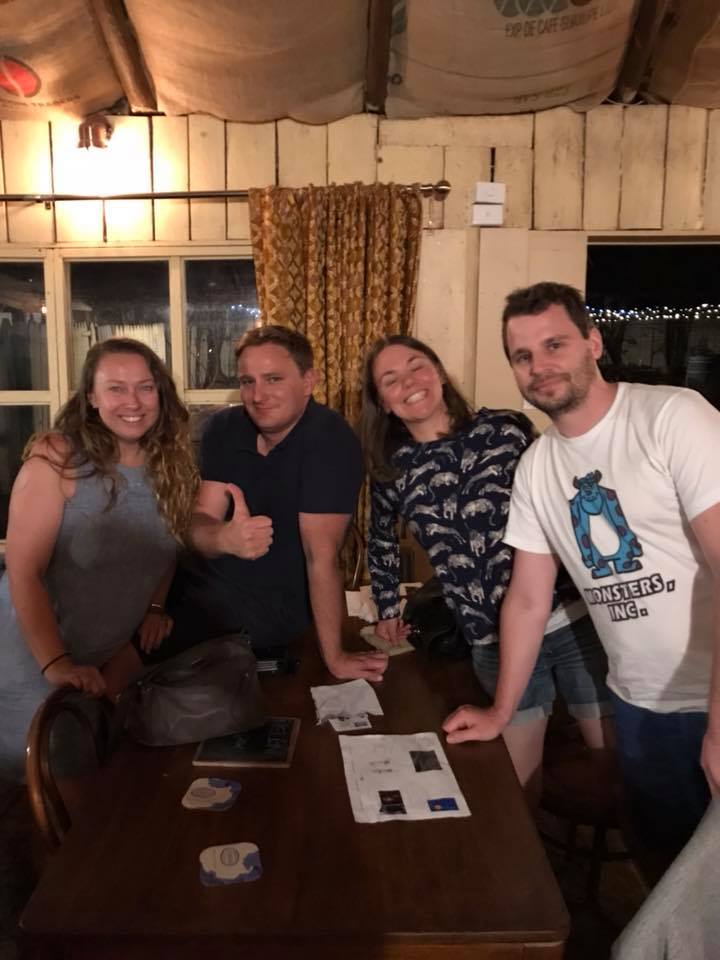 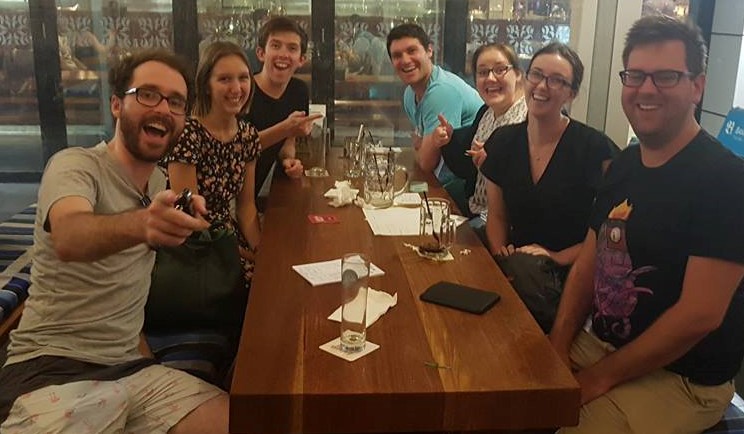 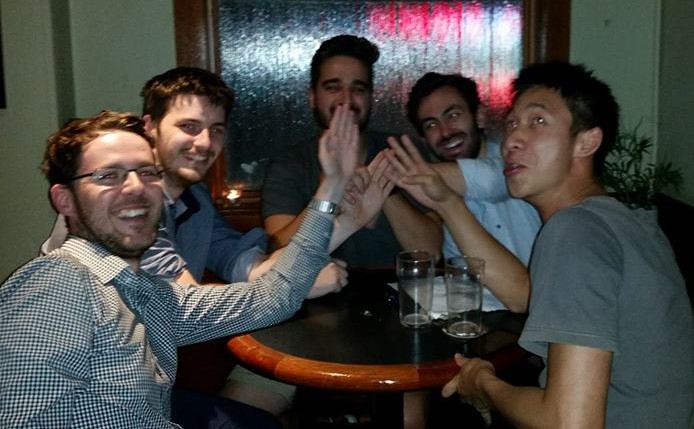 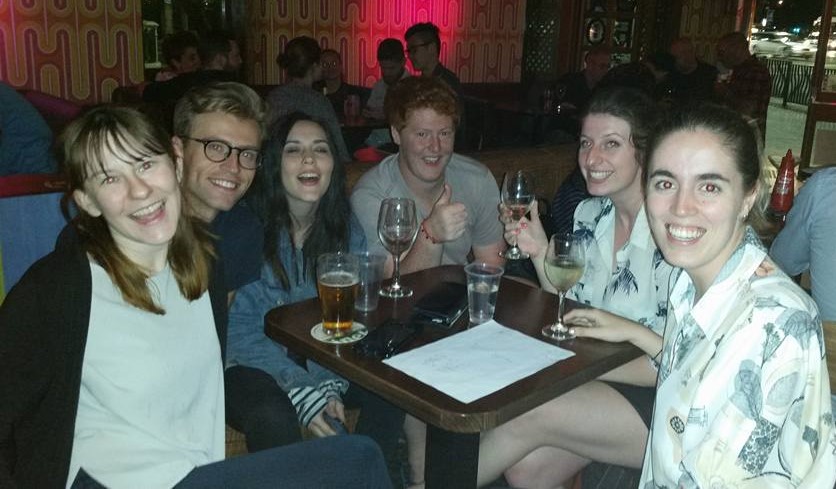 We can’t seem to build up a jackpot at the Oxford, because somehow, people keep winning it on the first try, this week with extensive knowledge of the theatrical career of Glenn Close. 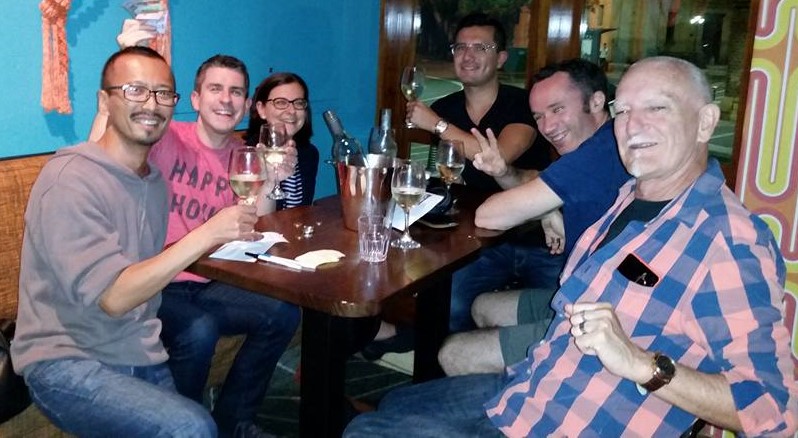 Here’s what you propose to put on television as part of the Slow TV movement.

Waiting in Line when Happy Hour is About to End

Watching a Bird’s Nest Waiting for Eggs to Hatch

The Road to Marriage Equality in Australia

The slow failure of the American state

Team Bagpuss on a Wednesday After Trivia

Anything with Gwyneth Paltrow

The 830 Central to Circular Quay

Waiting for your girlfriend to choose where to go for dinner 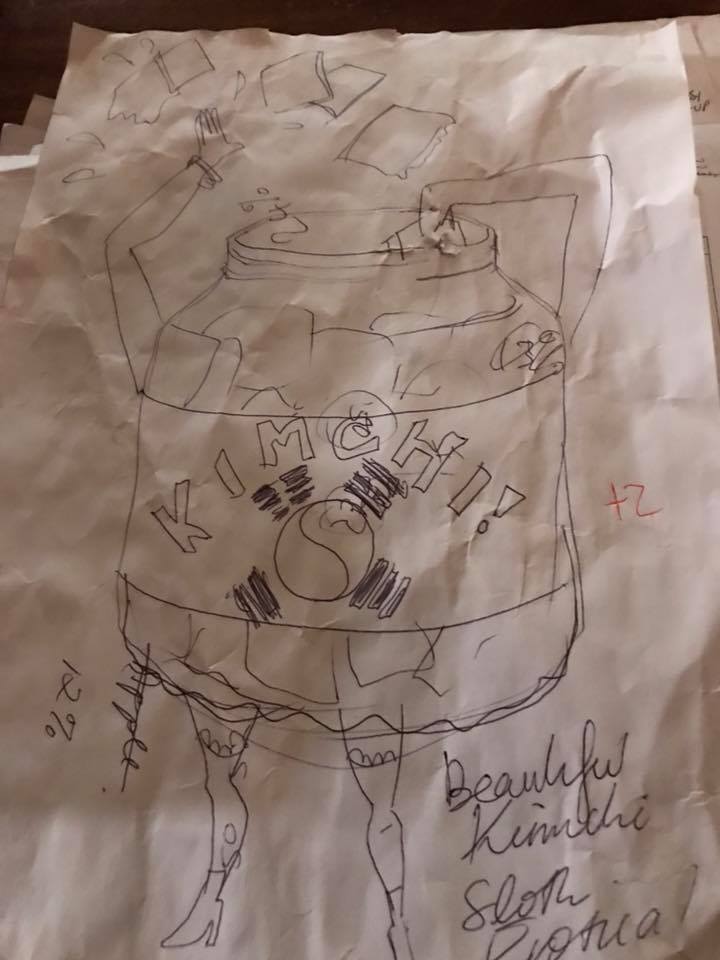 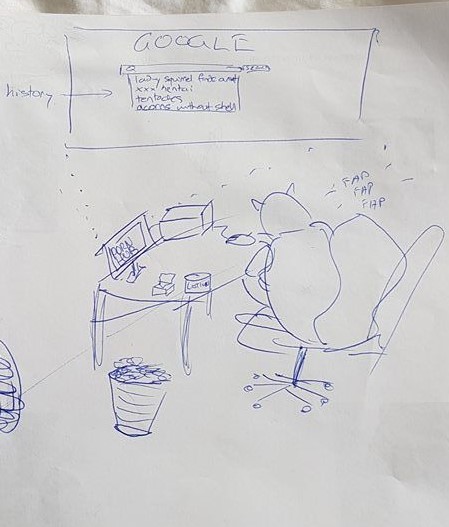 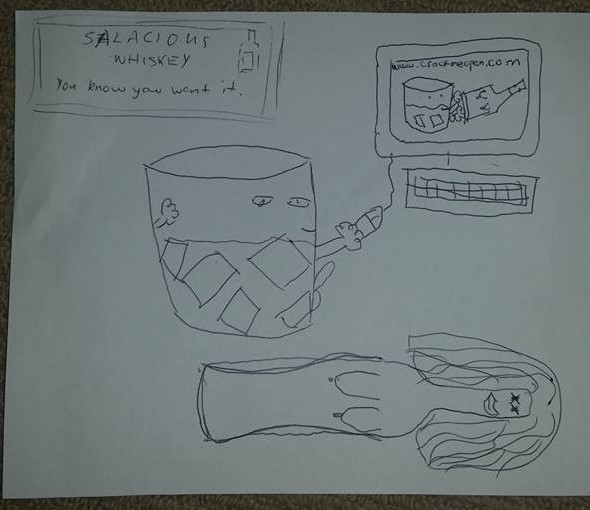 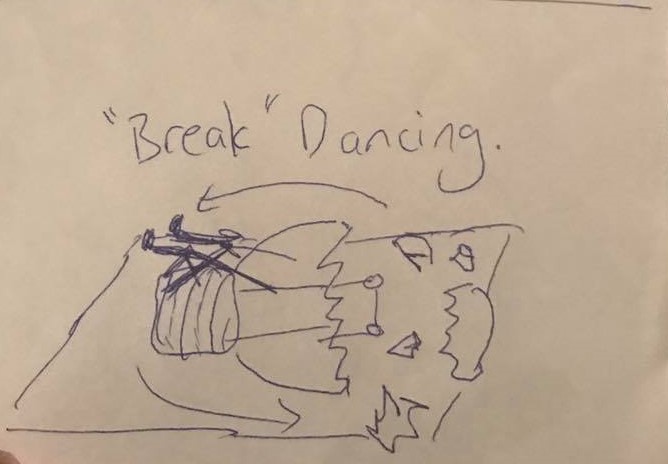 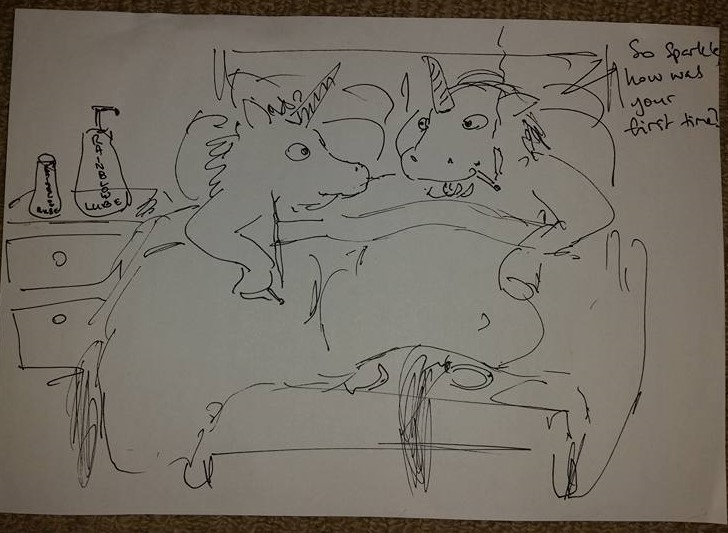 A team with a strong Scottish flavour insisted we not read the rest of the Gambler’s Question, because as soon as we mentioned Linlithgow, they knew what the question and answer would be. (They were also unimpressed with our host’s pronunciation of Linlithgow, and let him know it.)

The same team was similarly unimpressed when the host broke a tie on a dilemma question which went against them.

One team derailed a physics question on the number of tennis balls needed to stop the momentum of a charging Novak Djokovic by pointing out you only need to hit him with one, as long as it’s square in the balls. (How many other trivia nights wind up with questions than can be answered by hitting tennis players in sensitive areas?)

Another self declared tennis expert earned the scorn of his teammates for failing on a tennis question.

A team with a rather dark approach to trivia wasn’t sure when Anne Frank was born, but asked if they could answer when she died.

One team mistook Christopher Lee in his iconic role of Dracula for Count Chocula.

And one team rather cleverly argued that the Xenomorph from the Alien franchise is now technically a Disney Princess.