iqtriviaPosted on June 3, 2017 Posted in Uncategorized 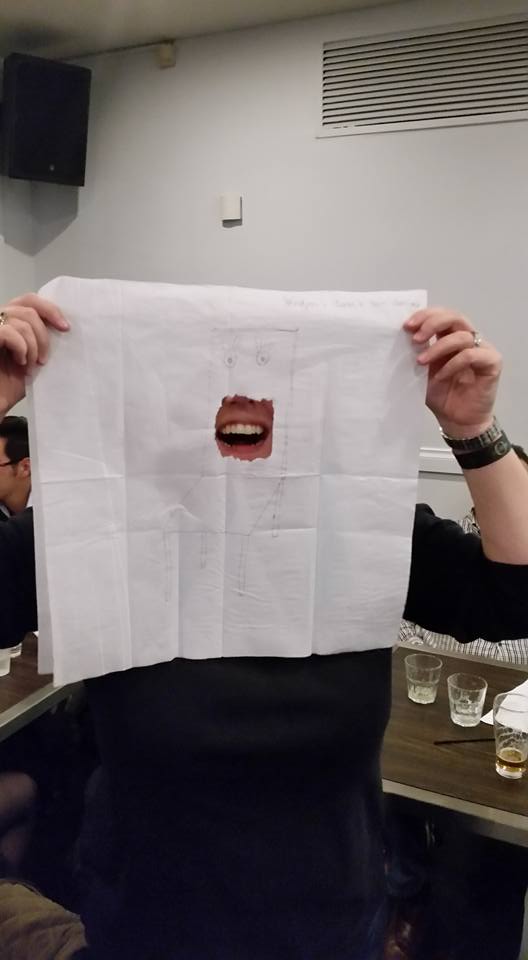 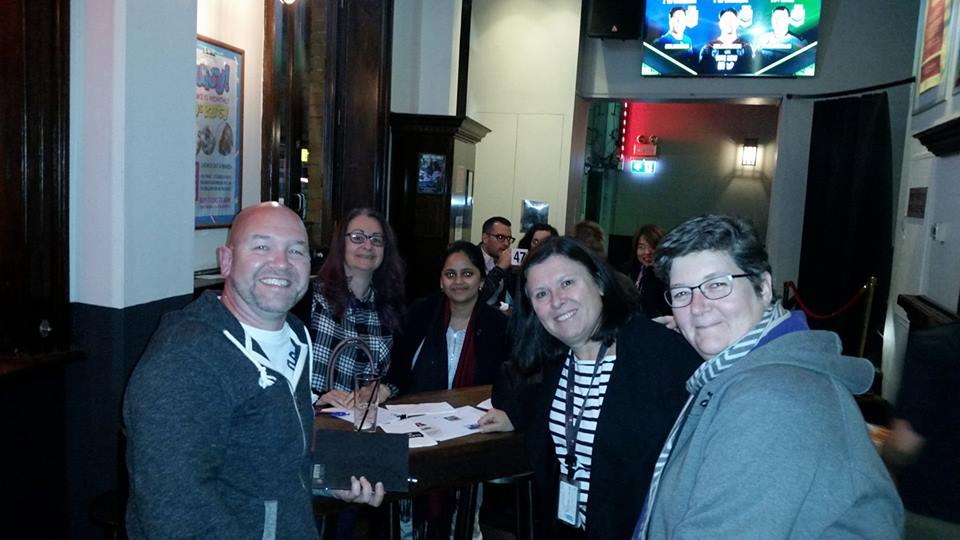 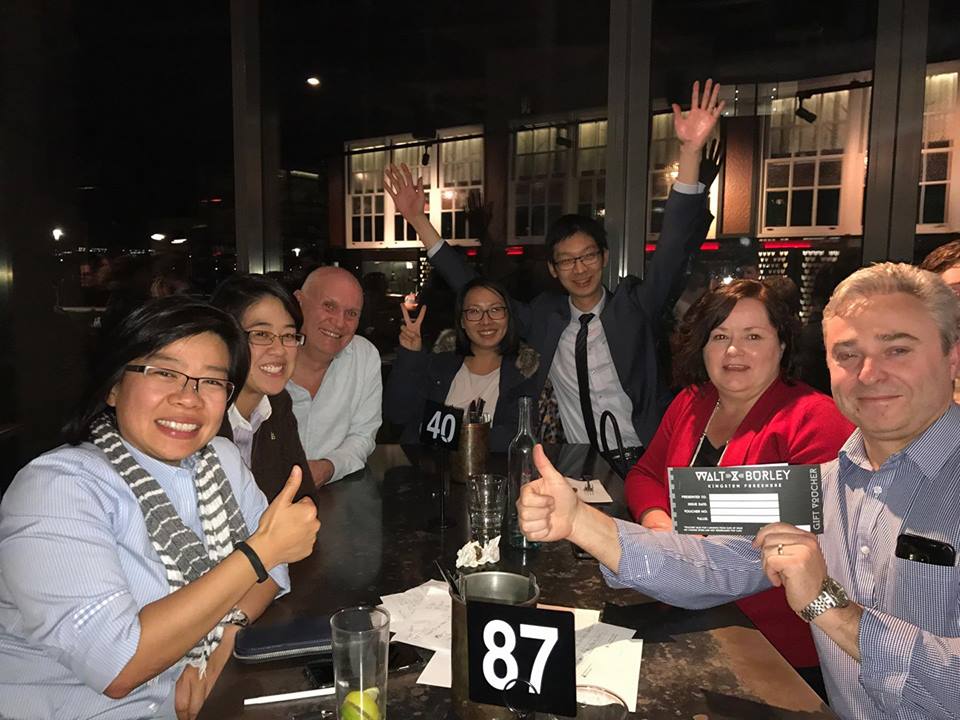 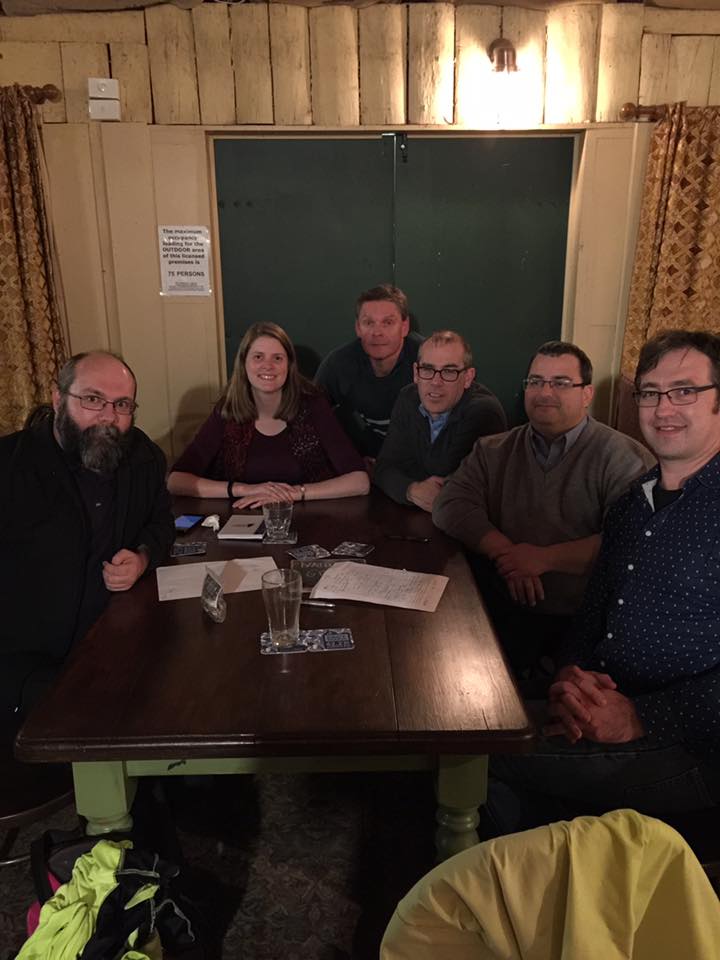 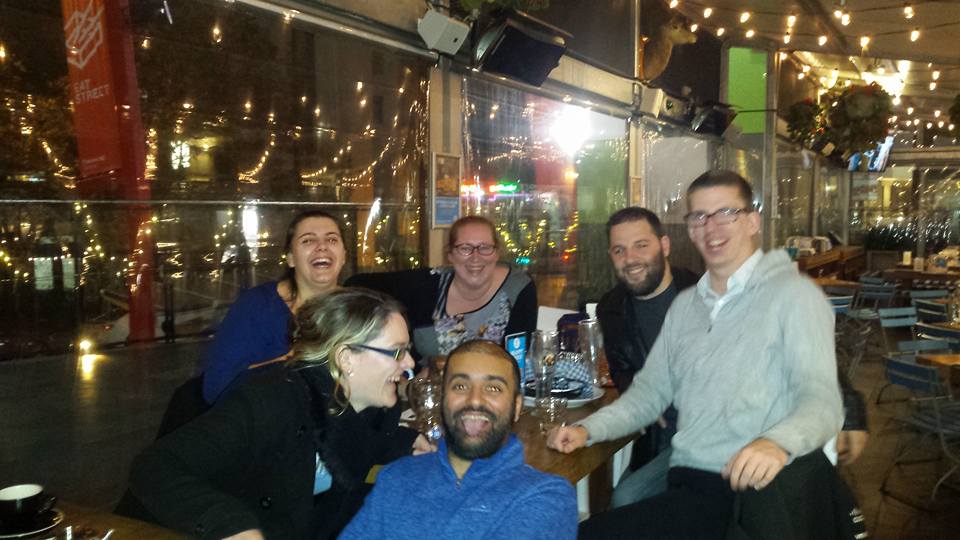 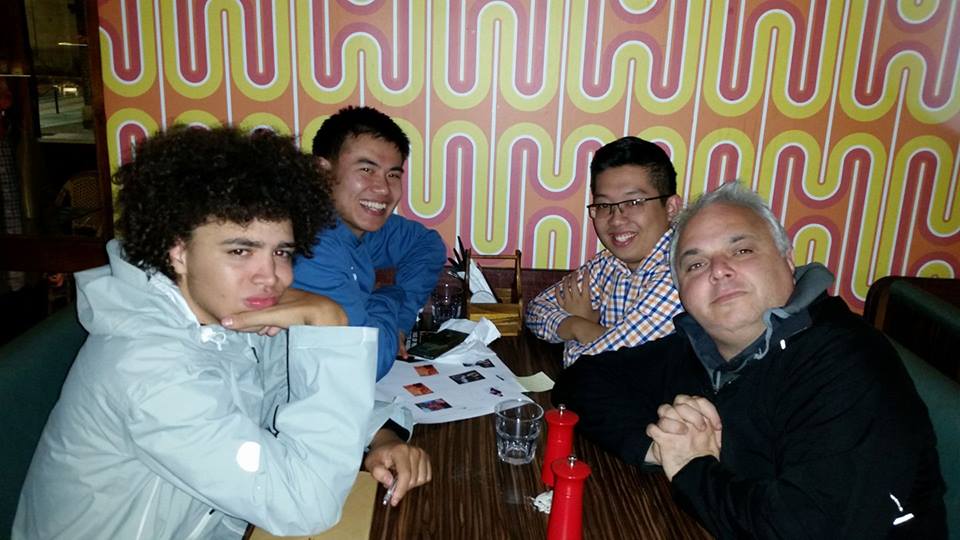 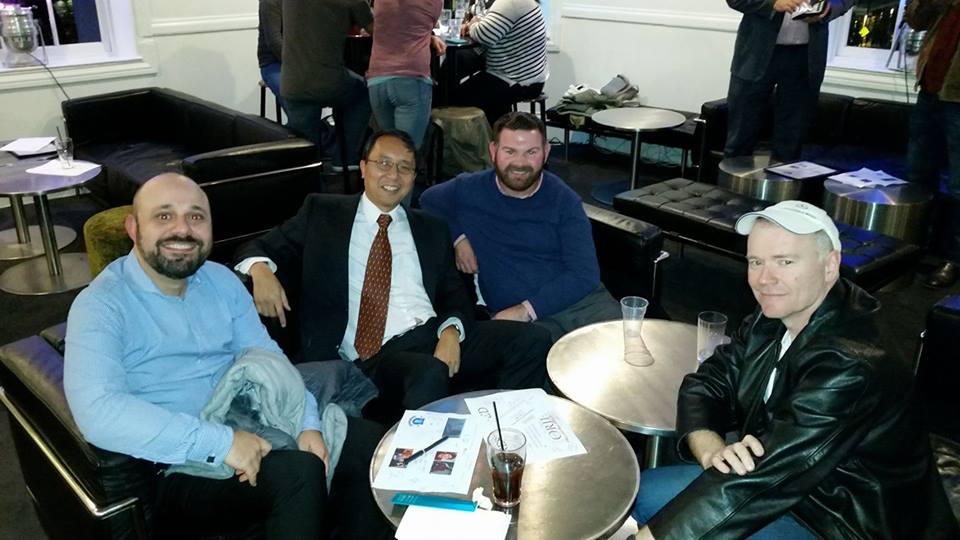 These guys came in second last, and didn’t actually know the answer to the jackpot question, but they had a guess and got lucky. Sometimes it happens. 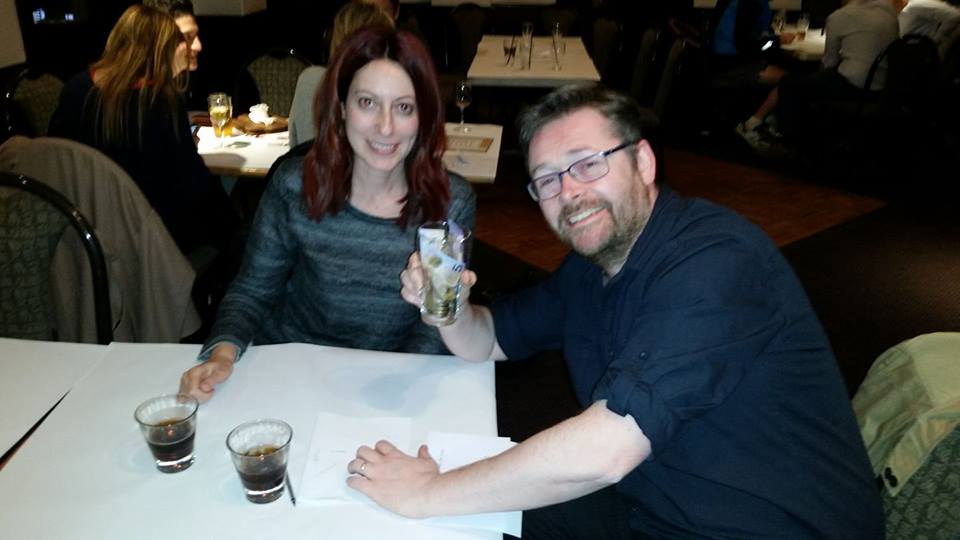 Two teams both answered Annette Bening on this jackpot round, but only one spelled it correctly to win $118. 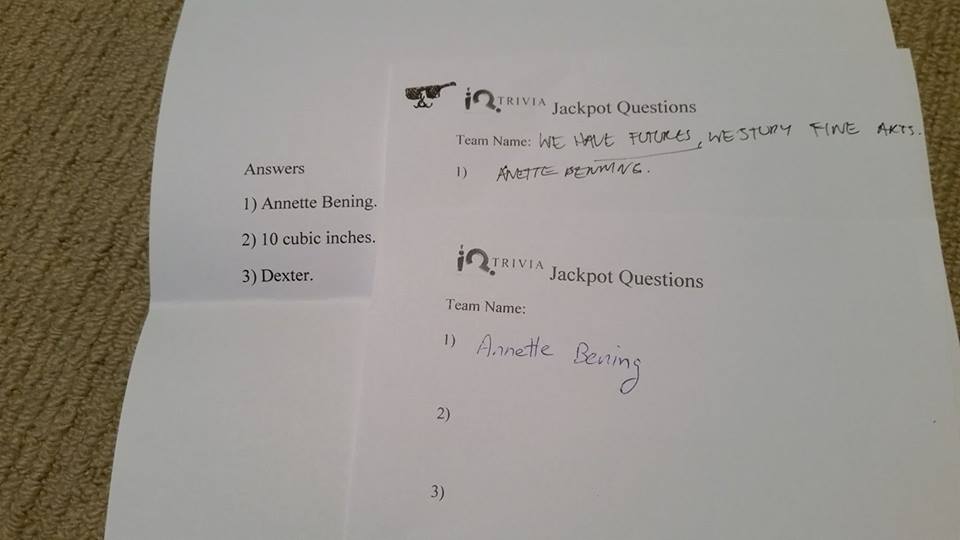 You’ve never seen Superman and I in the same room.

Everyone is half centaur.

I’m on a diet so I’m only drinking low fat beer.

Beer is good for you.

Fosters is pretty much water, and your mum is mostly empty space, and you can go the rest of your life without breathing.

Seatbelts increase your risk of cancer.

Trump has a heart.

Everyone was nothing but an arsehole at least once.

Donald Trump is the leader of the free world.

None of your ancestors failed to get laid.

Your dog’s got tits.

We have a future. We study fine arts.

Every man was once trapped inside a woman.

You once had your whole fist in your mother’s vagina.

The average human has one testicle and one ovary. 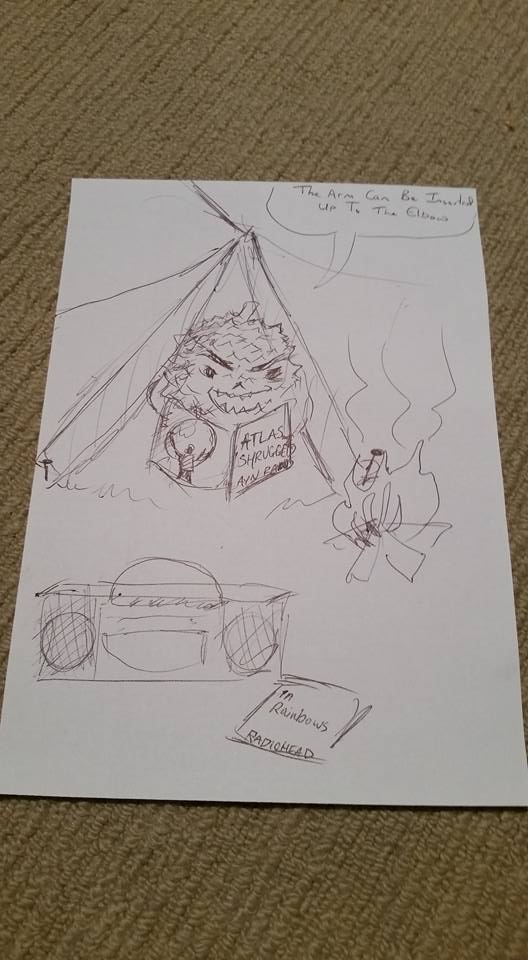 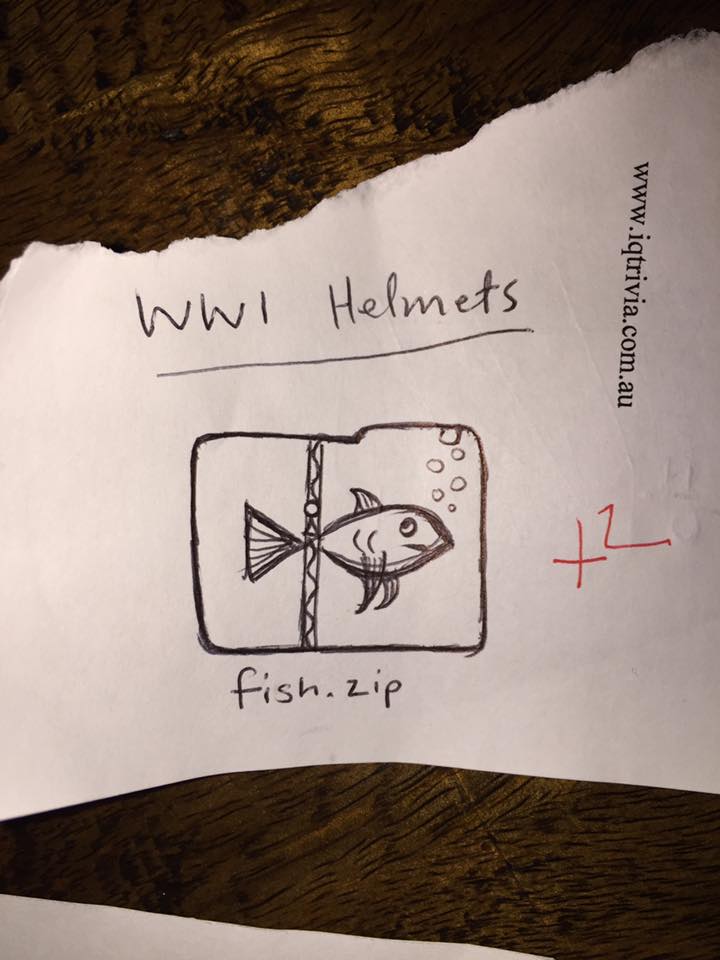 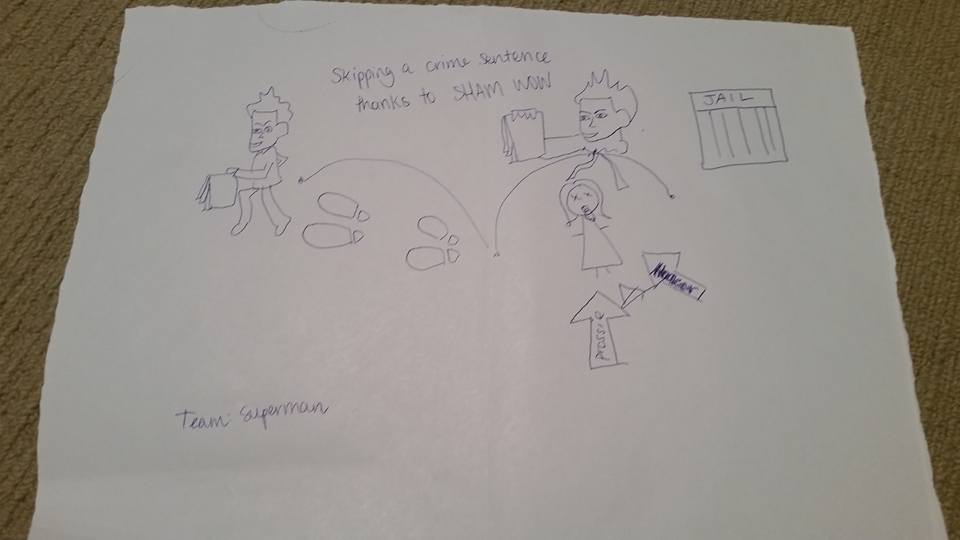 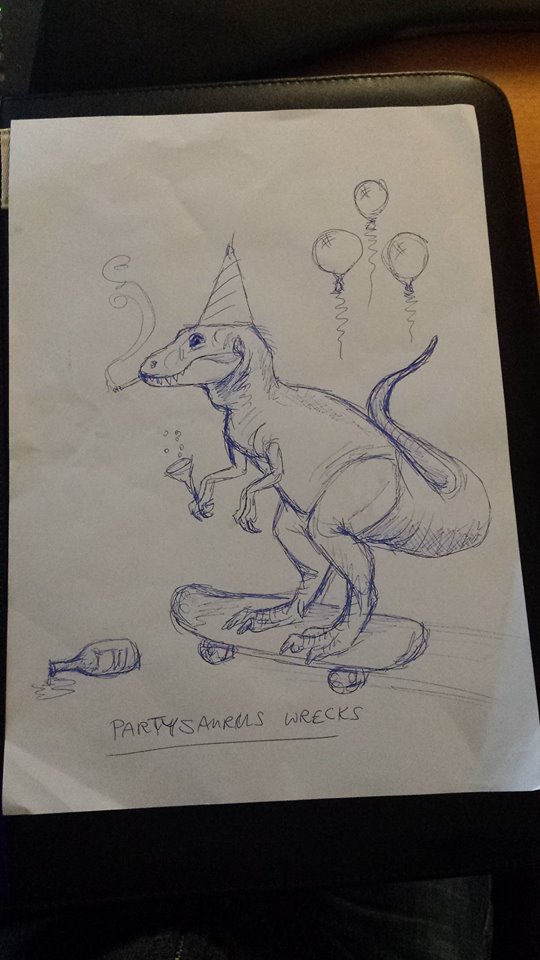 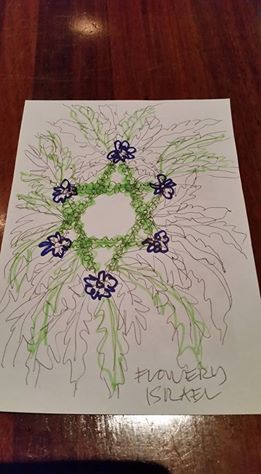 Instead of answering Sara Gilbert, answering Mrs Married to Linda Parry (which is effectively the same thing and is sufficiently obscure to warrant a point.)

The blokiest team in the room being the first to get a question on Pitch Perfect. (Appearances can be deceiving.)

The team that sketched Rob Thomas and Carlos Santana rather than giving their names.

Speculating that one of the flavours of original Aeroplane Jelly that begins with the letter P… was “Penis.”

And one team that answered some variation of “the Wu Tang Clan” to every question in an effort to get zero points. You people are weird.