iqtriviaPosted on March 3, 2018 Posted in Uncategorized

We had a giveaway this week, with the highest scoring team at any iQ Trivia show winning a free entry to the Australasian Pub Quiz Championships, and this group from Walt & Burley in Canberra managed an impressive 70 points. 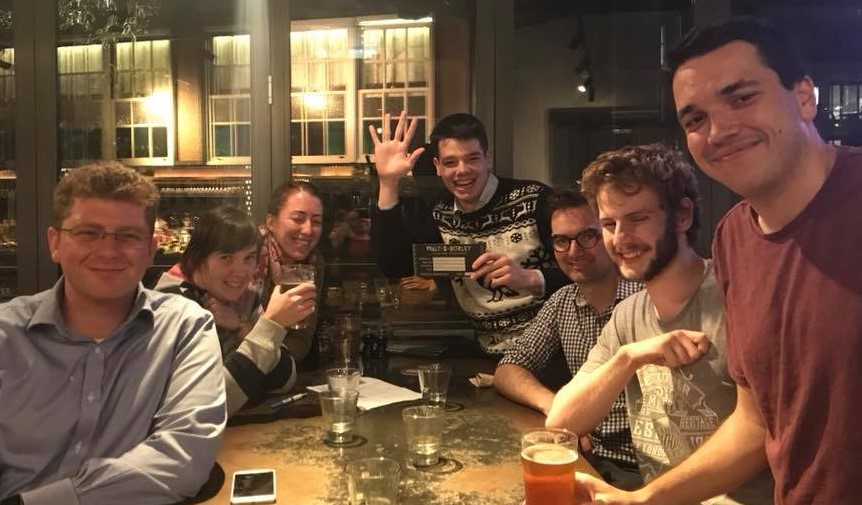 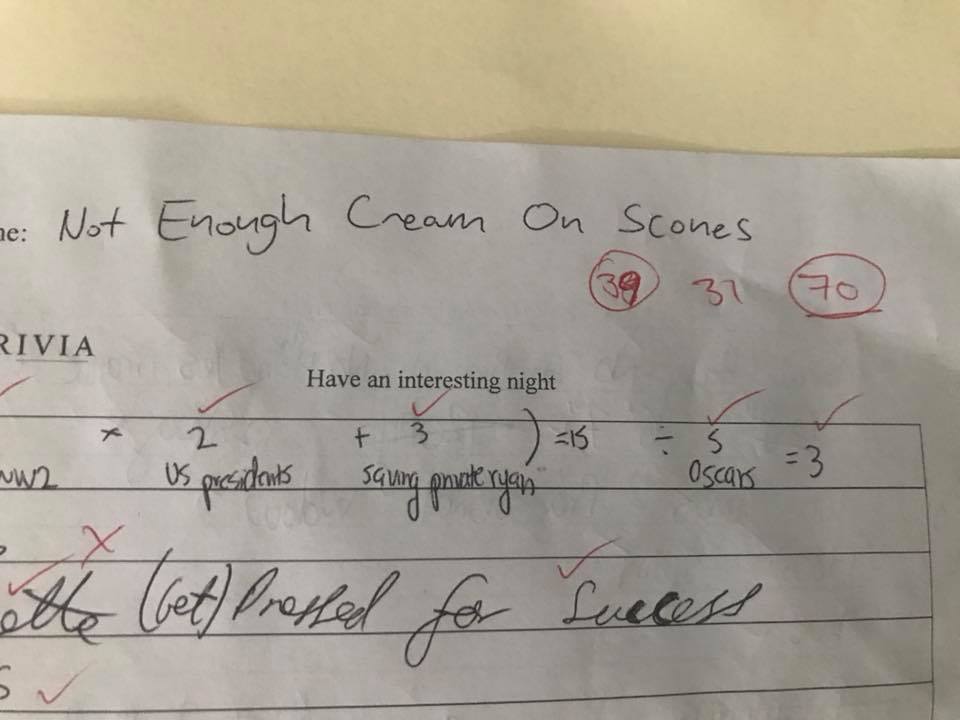 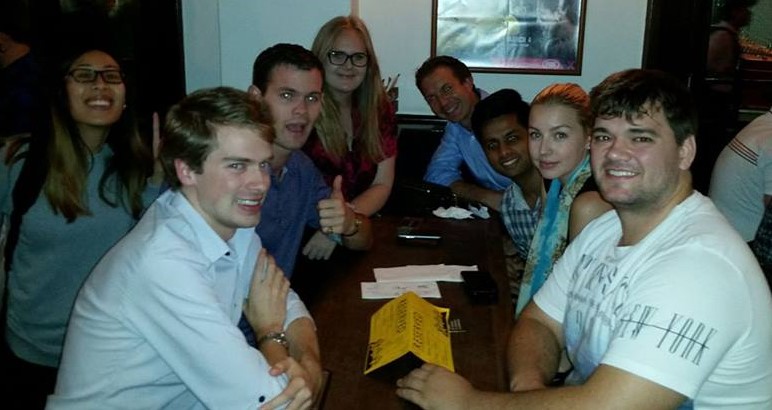 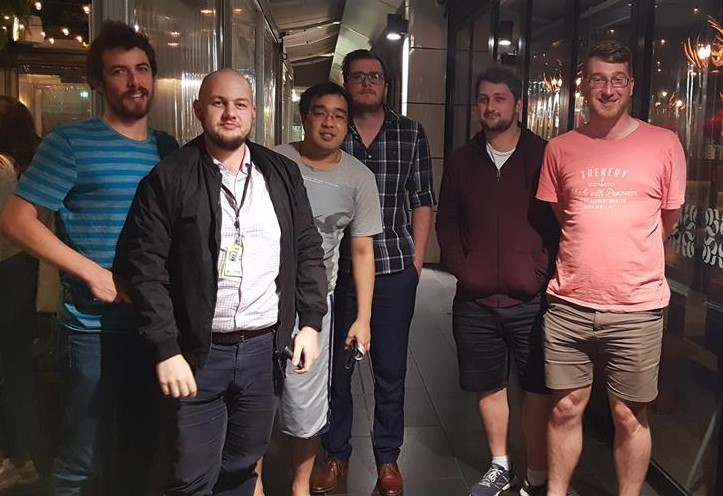 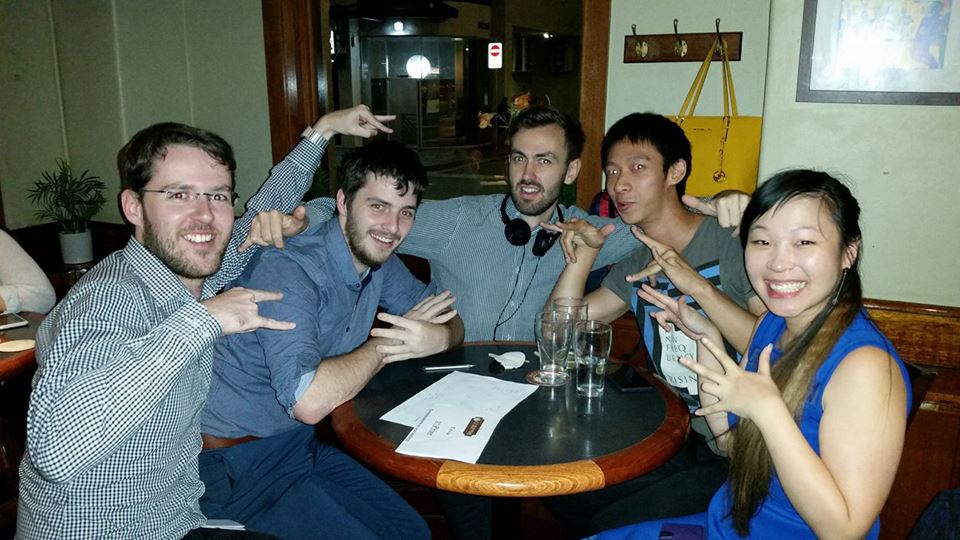 There were plenty of things that pissed you off more than they should.  Mostly misuses of words or bad pronunciation.

Should of got me a expresso

Not enough cream on scones

Can I ask youse a pacific question?

It’s a scallop, not a potato cake

For all intensive purposes

Calling me “champ” at work

People from Hong Kong are Chinese 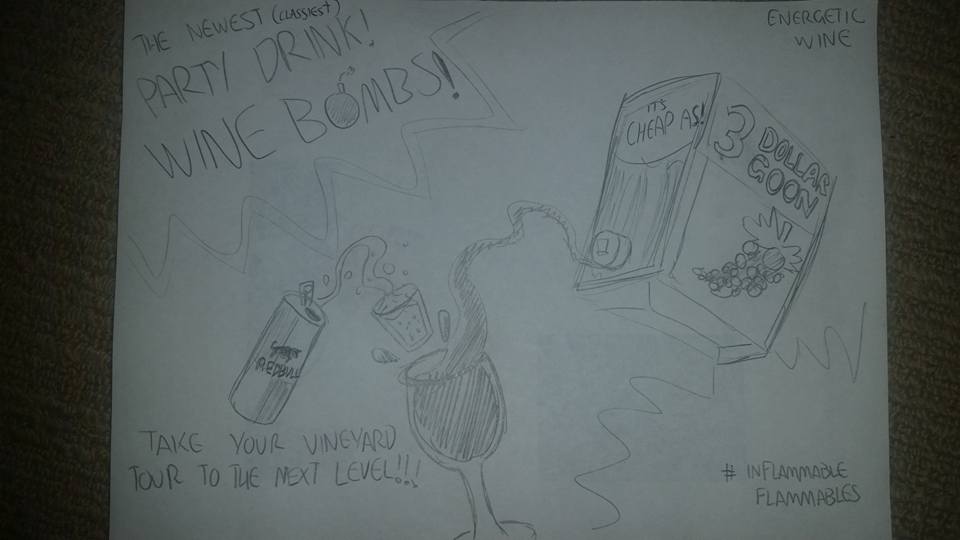 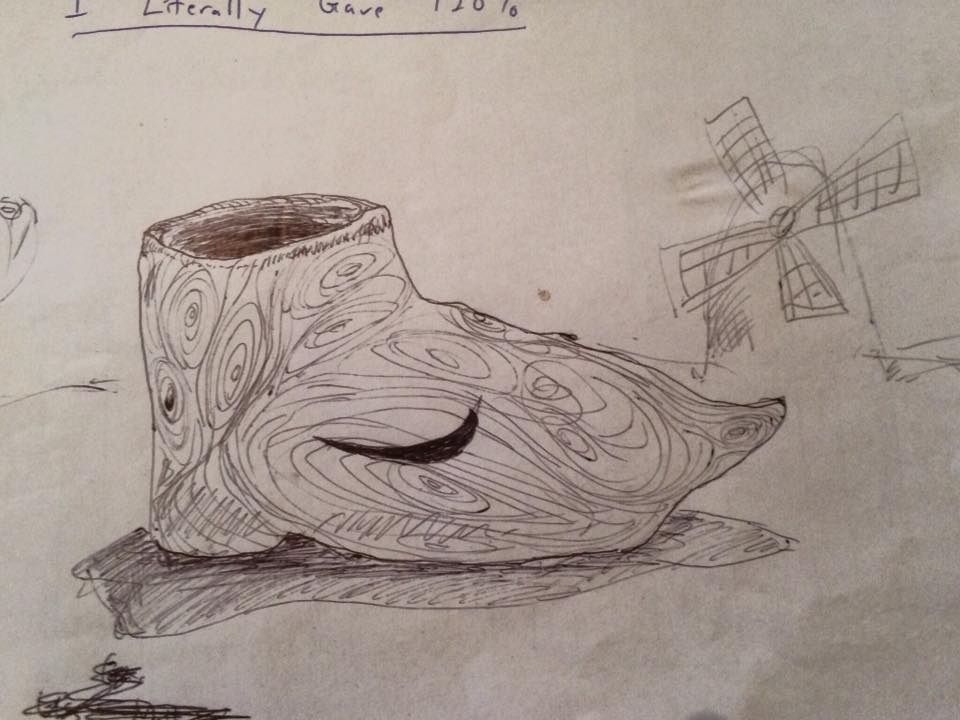 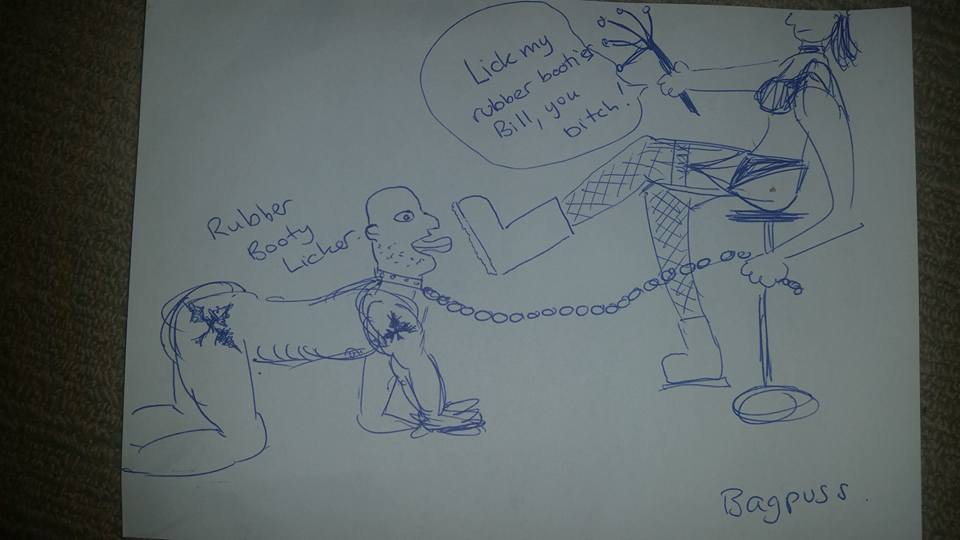 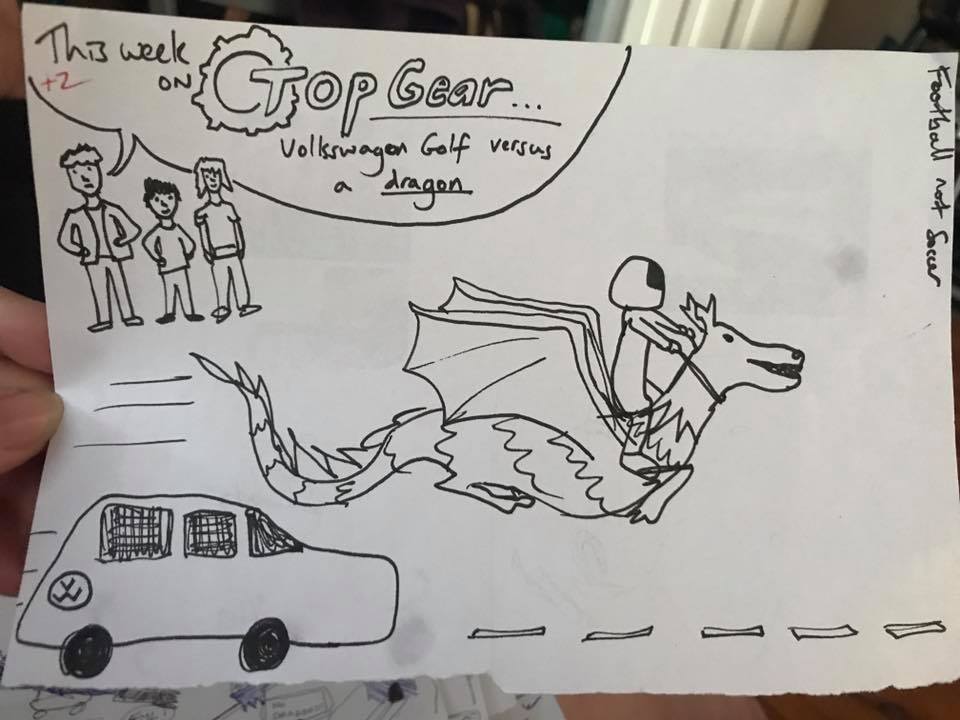 Someone was eliminated from our bonus round when they didn’t know what country used the code AUS at the Olympics, despite the fact that we’re IN AUSTRALIA!

One player who had just come from touch footy proved she was right on a question on the number of chevrons on the NRL logo, by pulling down her trackies and showing the NRL logo on her shorts.

When asked about the most common countries of birth in London, one team forgot to say “the UK.”

And finally, as a note to a player who complained… if you can’t think of any Morgan Freeman films, that’s fine. We’re not judging you. But if you call Morgan Freeman “obscure”, then iQ Trivia won’t take anything you say seriously.