iqtriviaPosted on November 3, 2018 Posted in Uncategorized 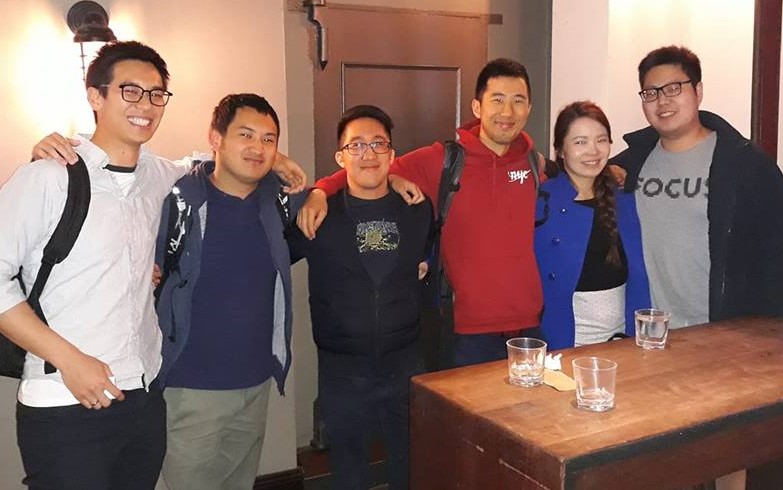 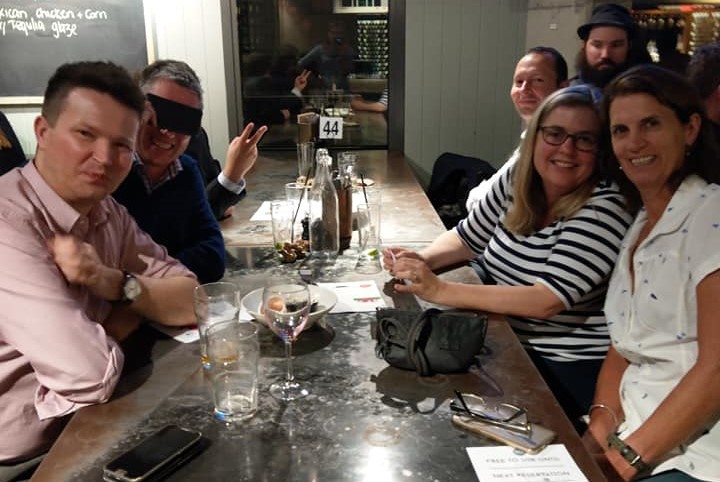 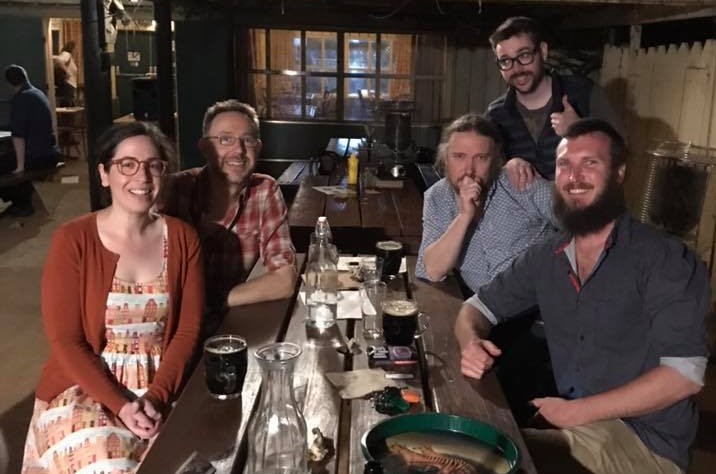 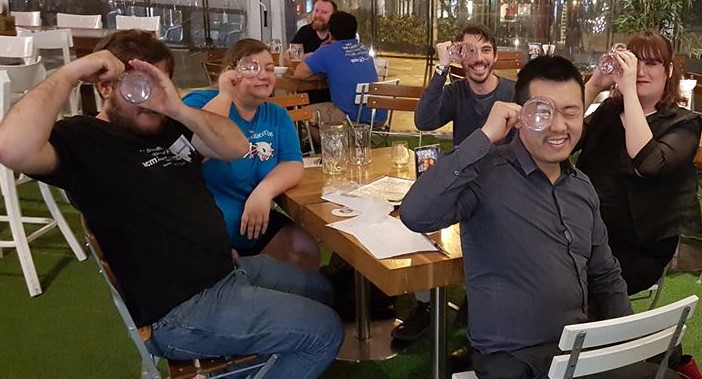 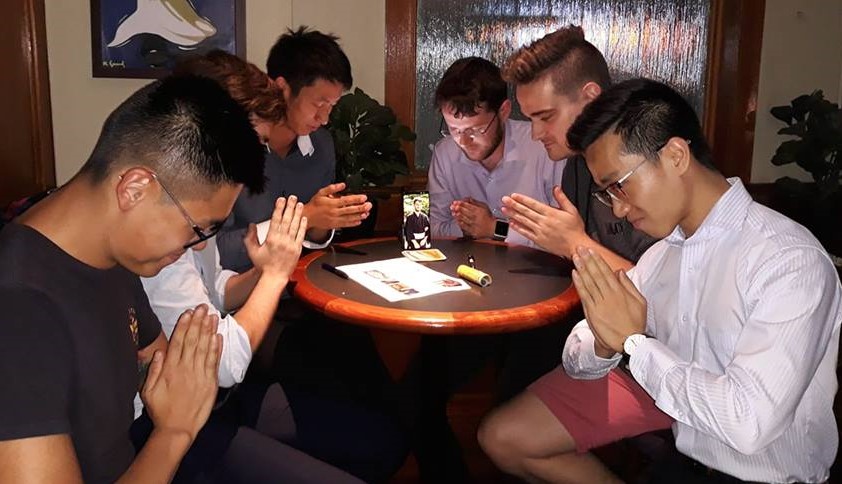 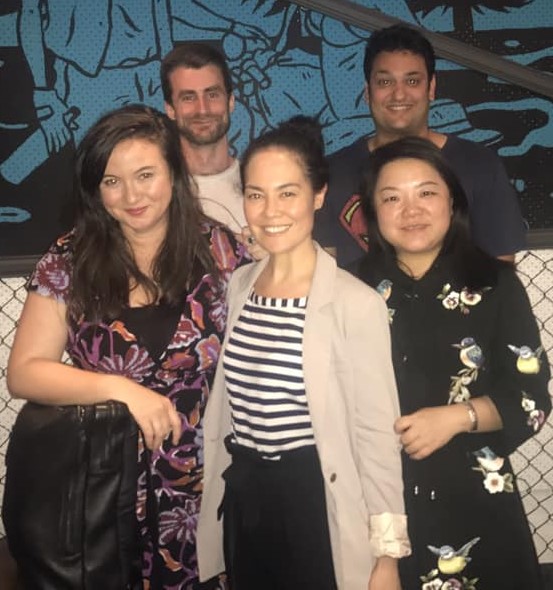 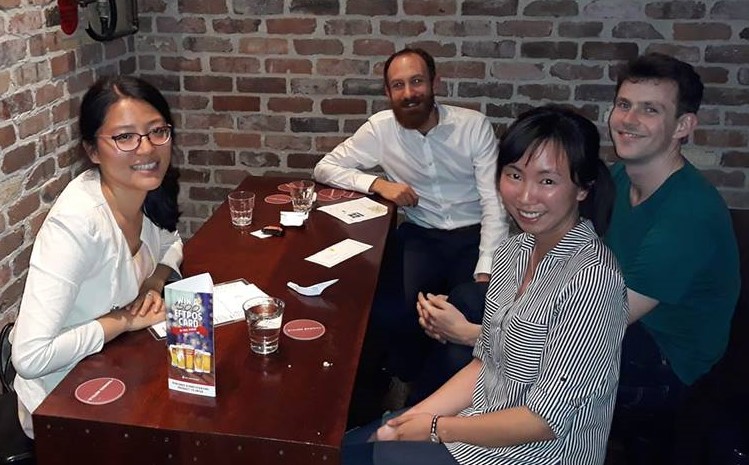 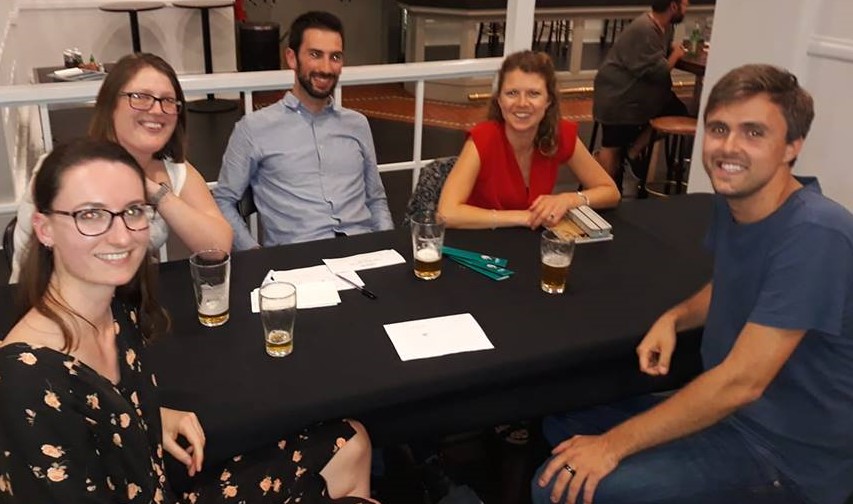 Here’s how you represented 2018 in Halloween costumes

The ghost of Aretha Franklin

The Royal Nightmare – Harry, Megan, and the Fetus

Tony Abbott in Paradise on Nauru

A caravan of migrants

An AR-15 and the American flg

Melania – blink if you need help

Kim Jong-un & Trump having a big gay wedding in Sydney

Vladimir Putin dressed as a referee 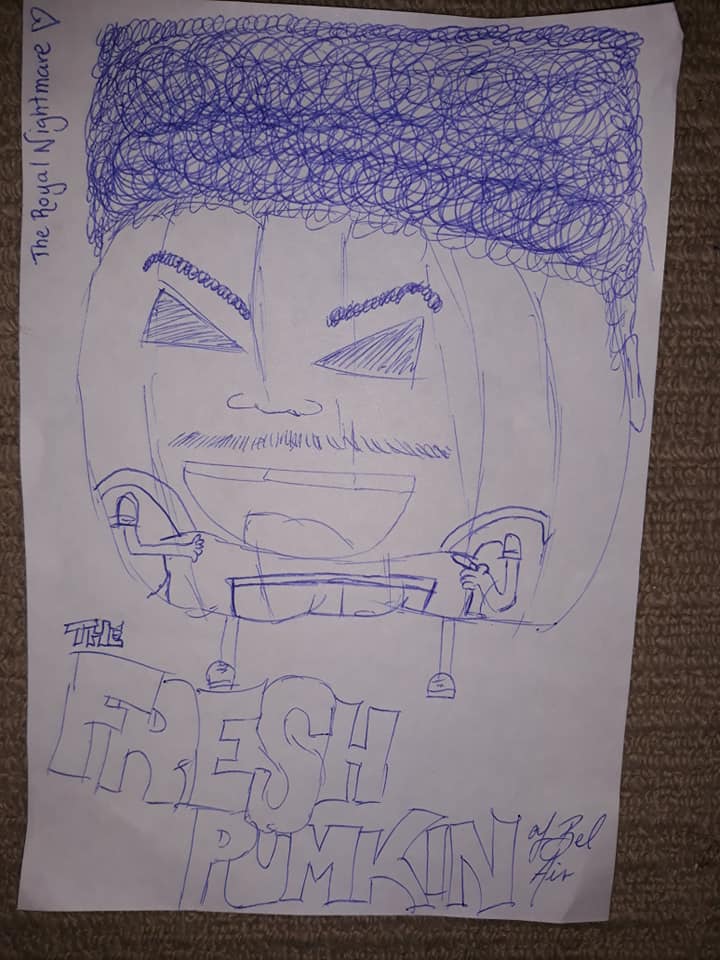 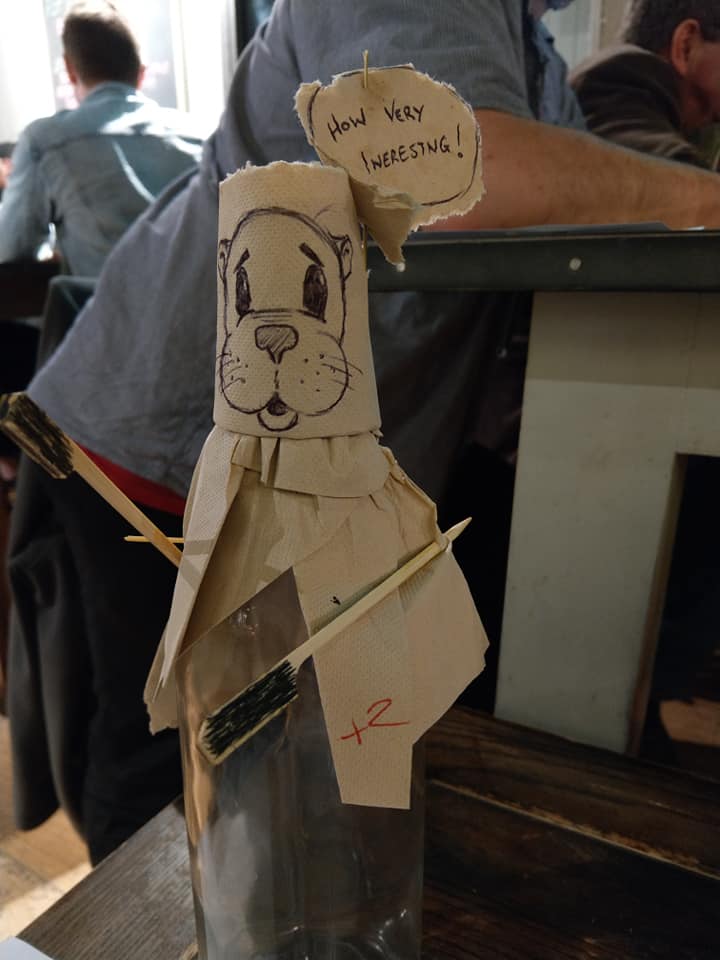 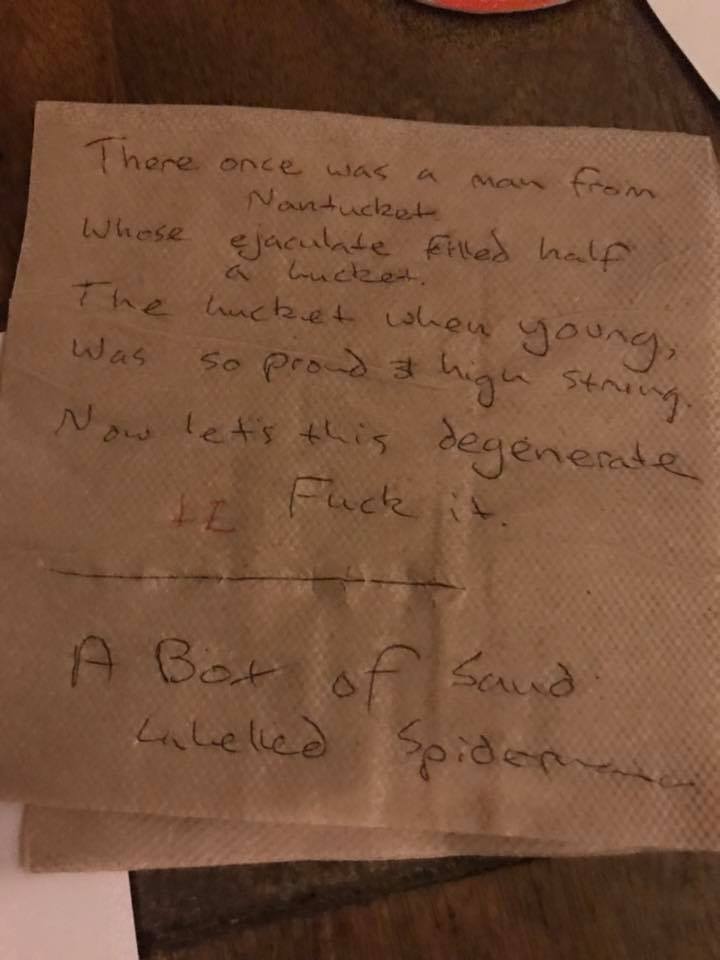 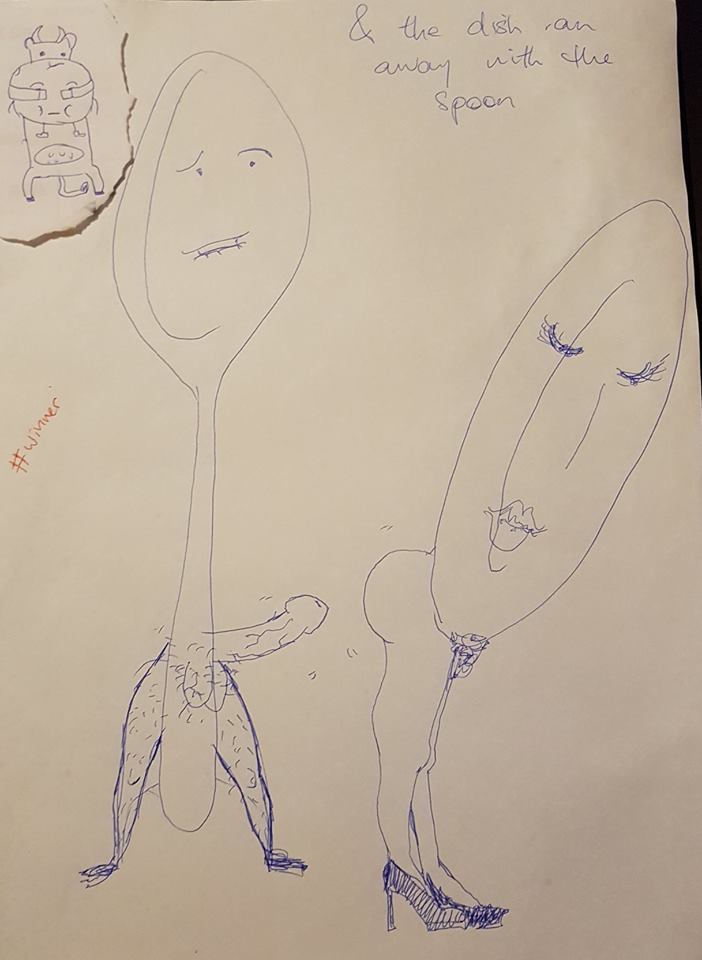 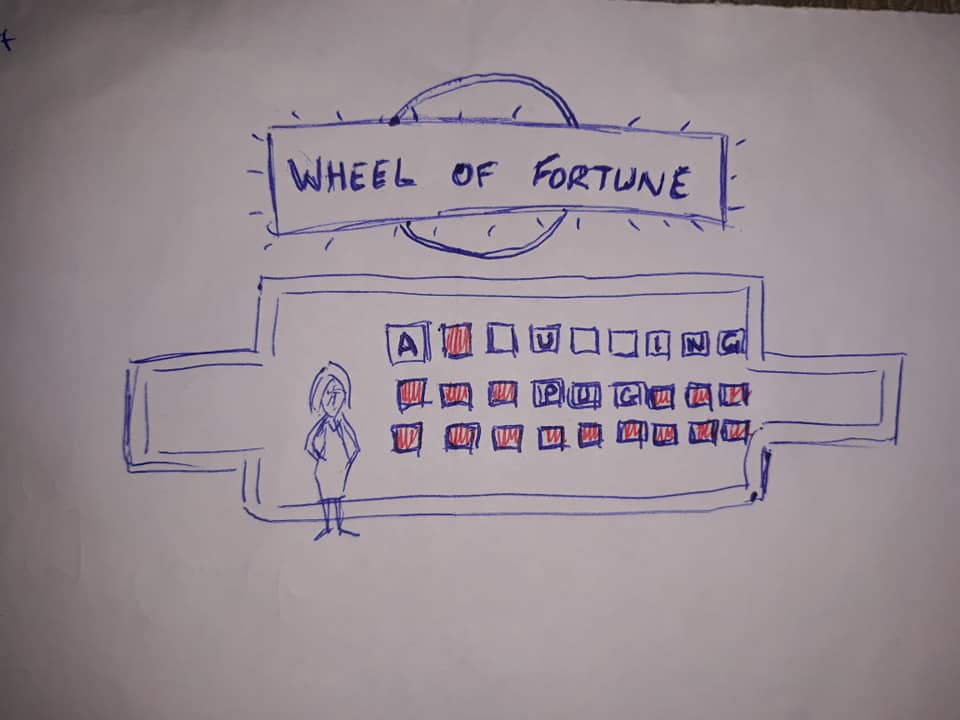 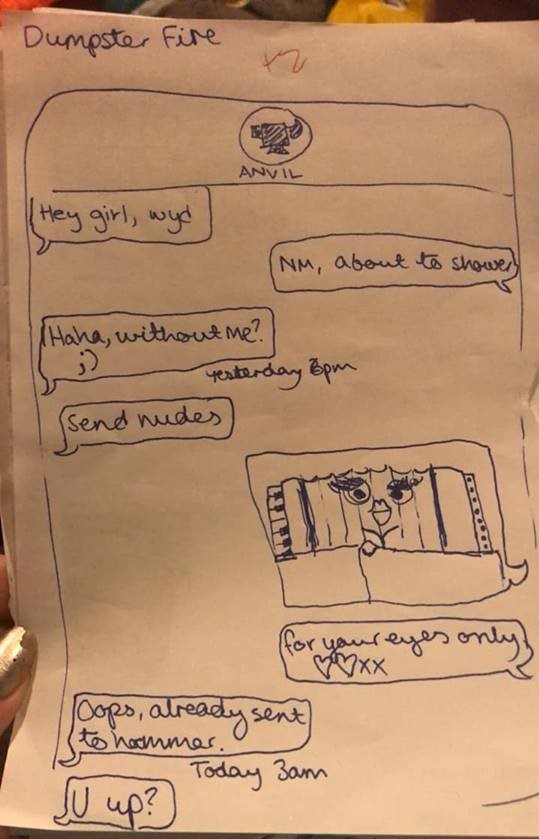 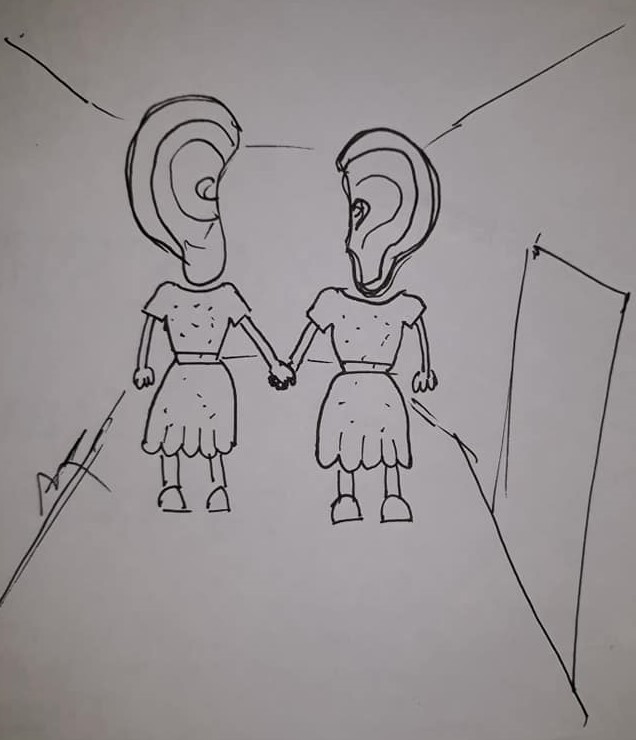 Some of out players attended their show on Halloween dressed as The Bride from Kill Bill and a kidnapping victim. 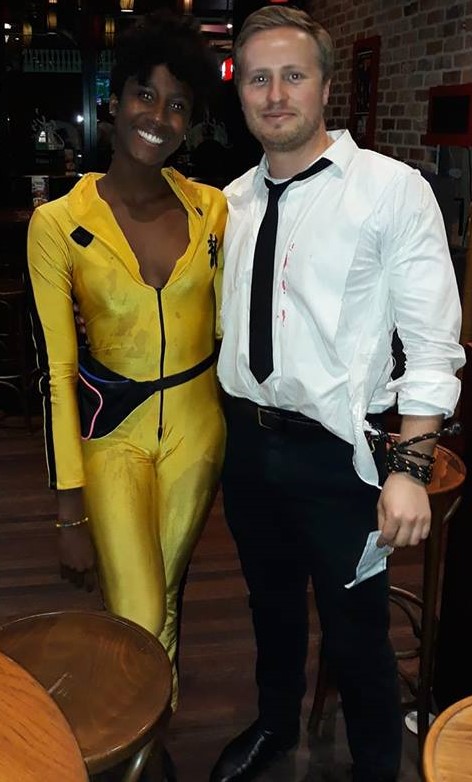 When they couldn’t remember the names of Dennis & Randy Quaid, one team desecribed them as “the dude from The Parent Trap” and “the stunt double for the guy who writes Game of Thrones.”

When they couldn’t identify a diagram of a Helium atom, we gave one team a hint that it was a gas and that it was one of the lightest elements. Their guess was “Iron”.

One team answered a jackpot question on Brownlow Medal winners with “me”. We said if they could prove that they were Tom Mitchell by producing their Brownlow Medal, we would give them the jackpot. They couldn’t, and we didn’t.

A photo of Inglourious Basterds was described as “a sappy rom com.” Now we aren’t going to judge you on what your players find romantic. Maybe you think killing Nazis is a great thing to do on a romantic night out. So we gave them a point (though they still came in last.)