iqtriviaPosted on October 3, 2020 Posted in Uncategorized 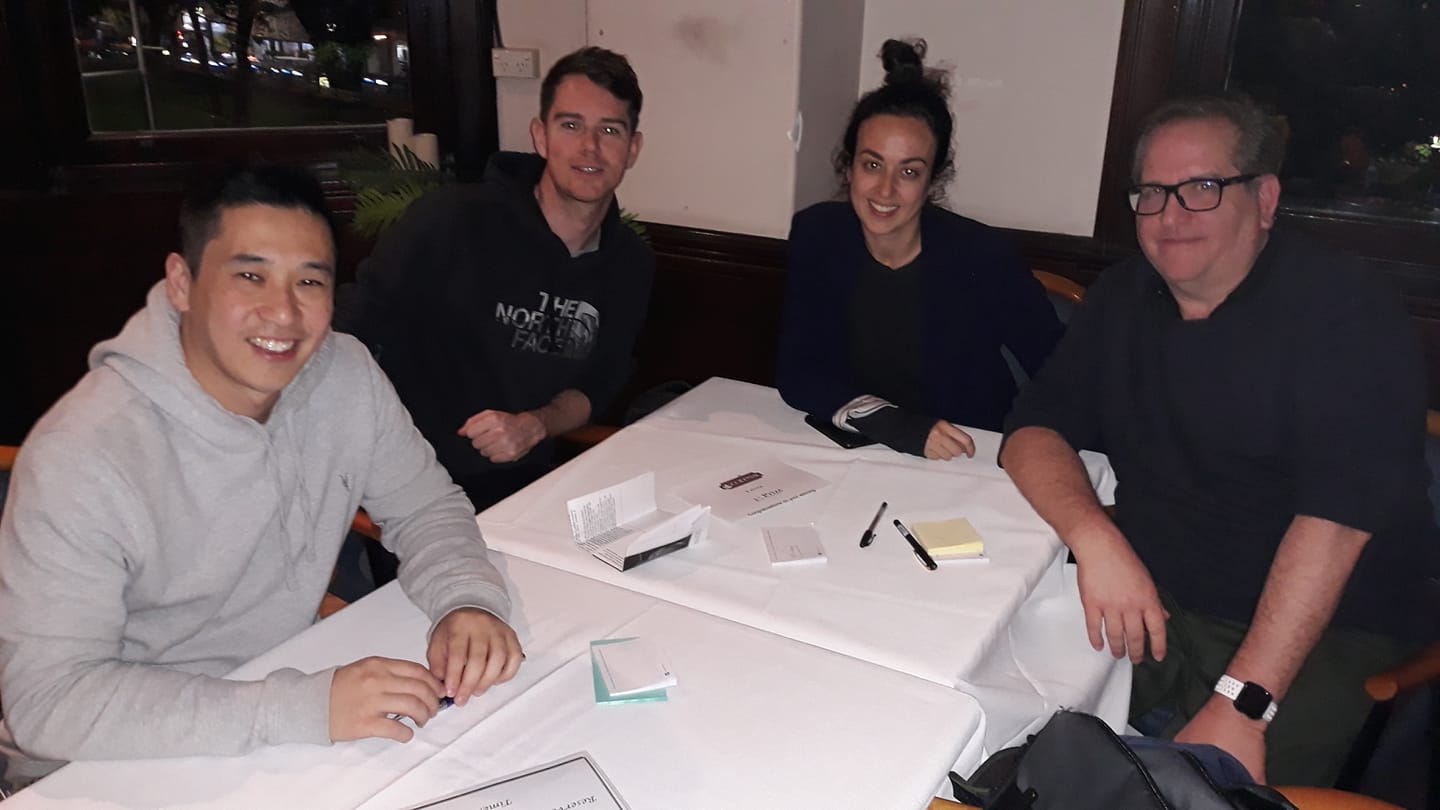 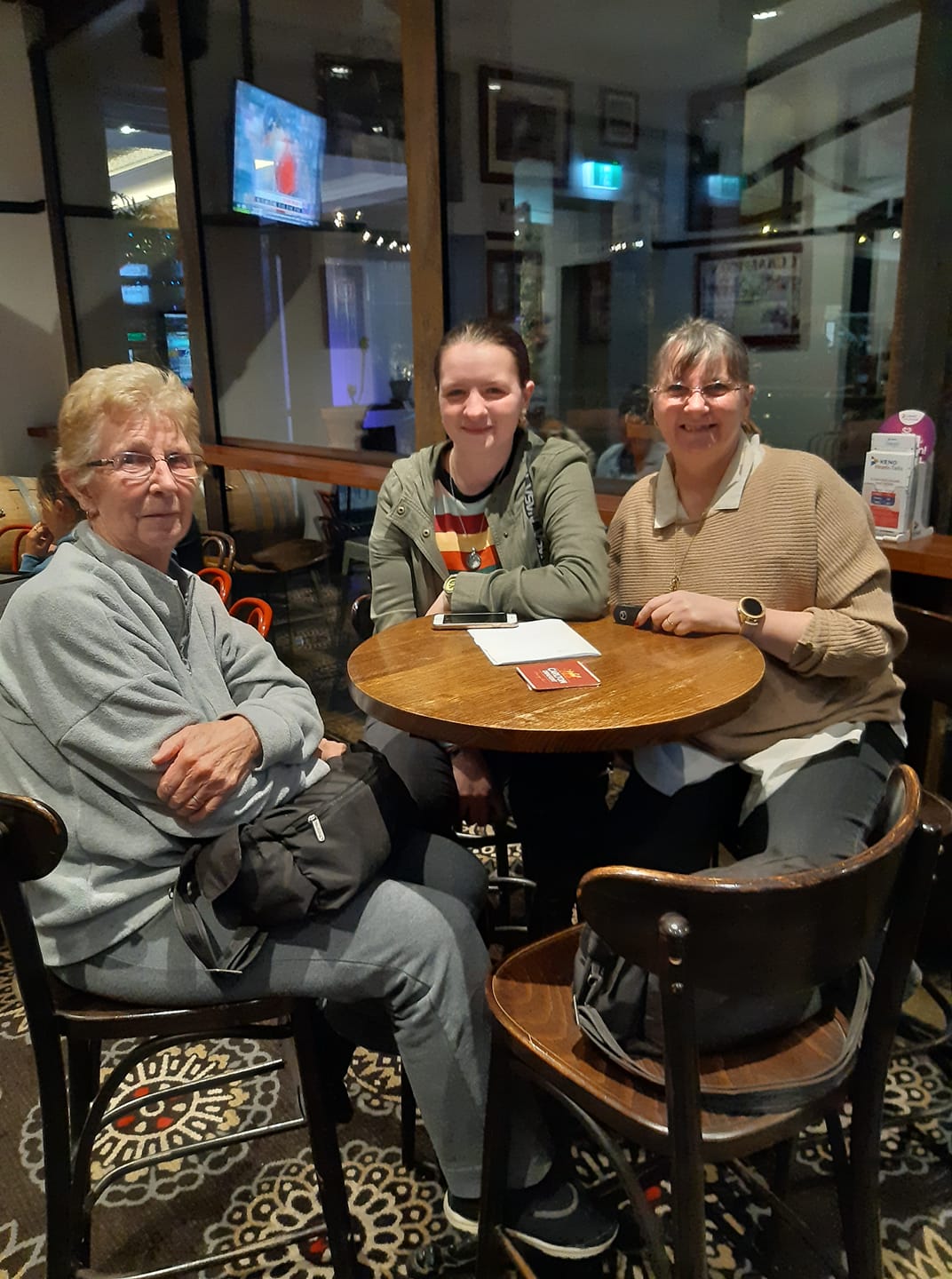 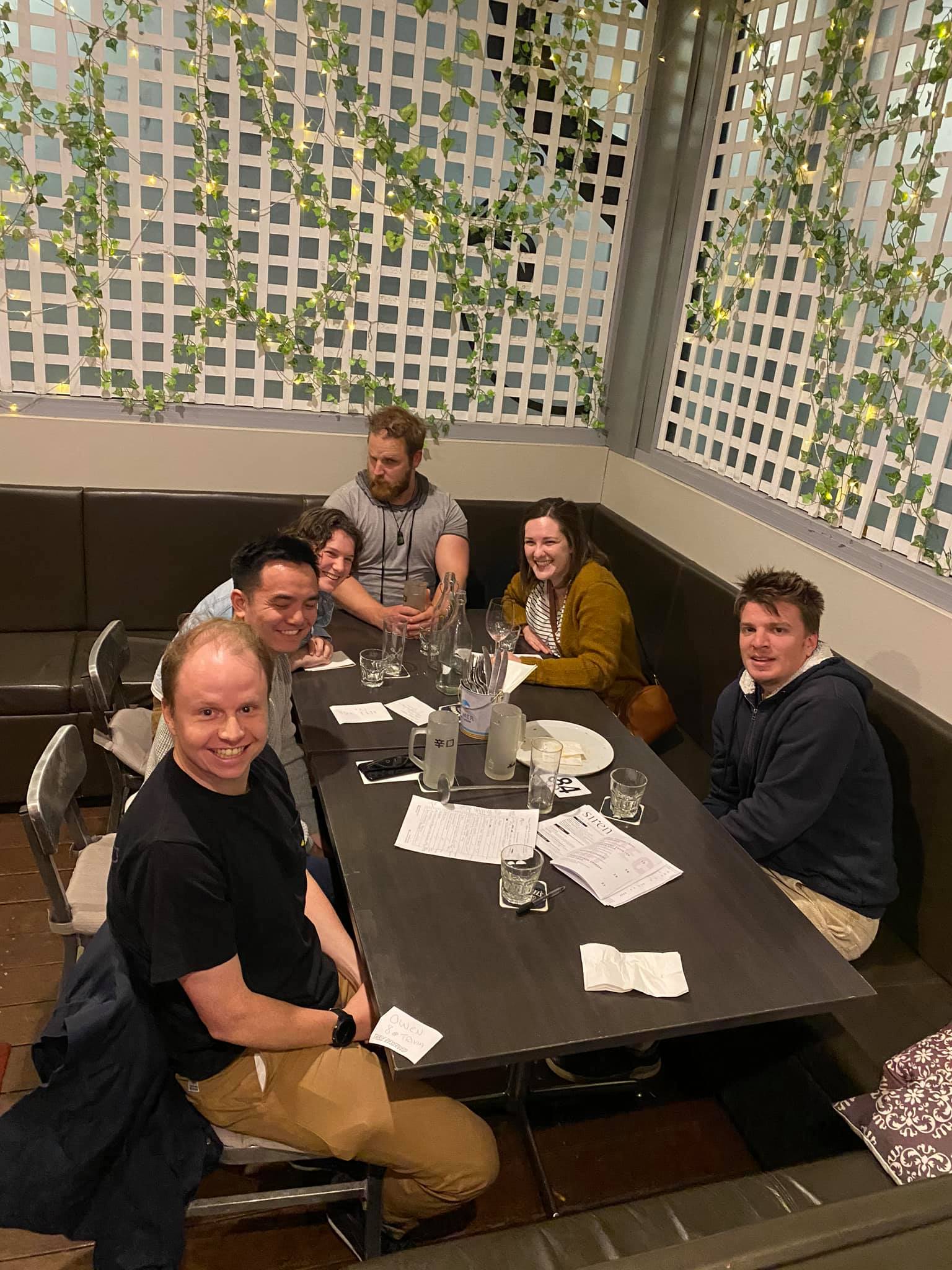 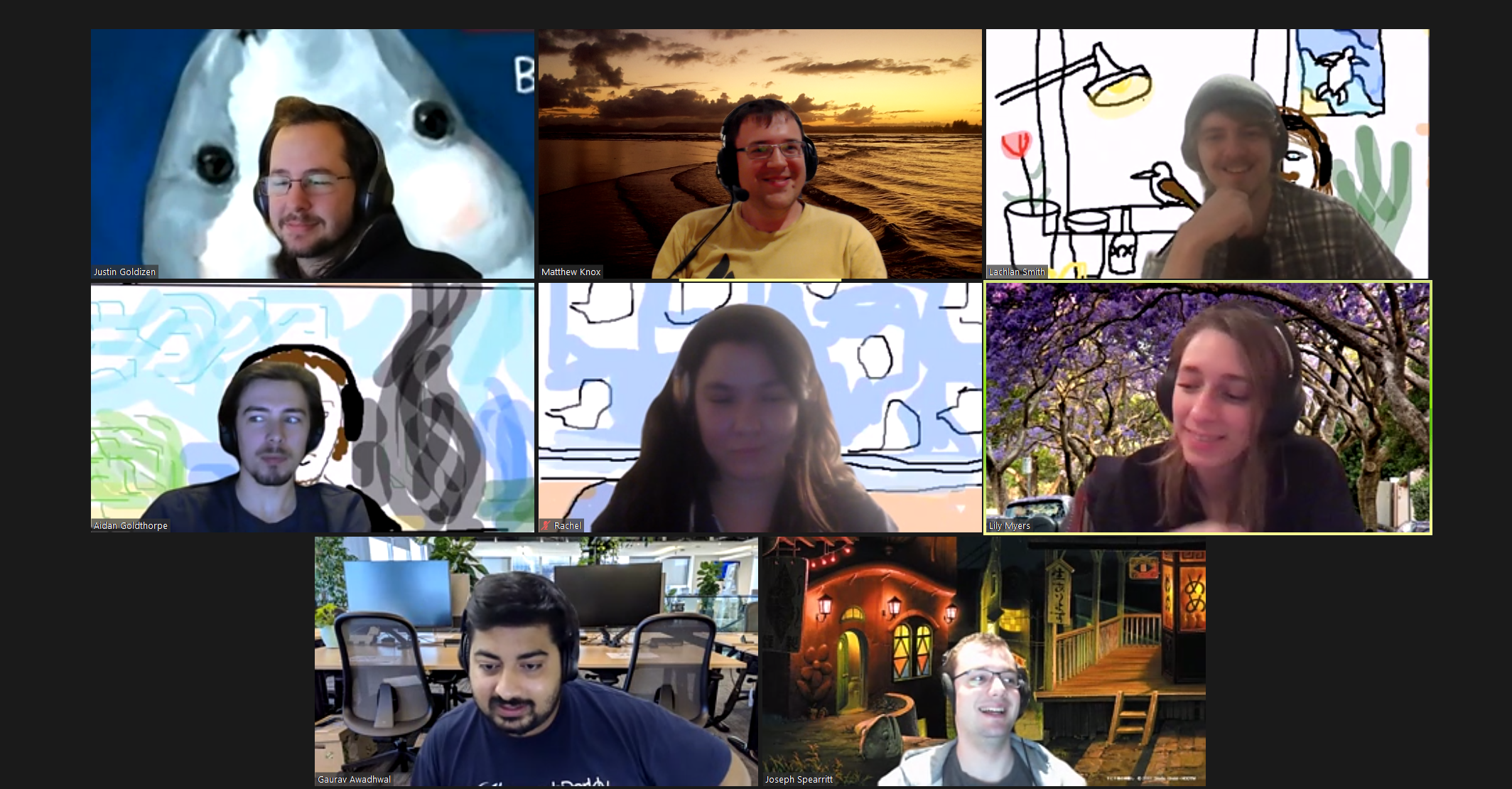 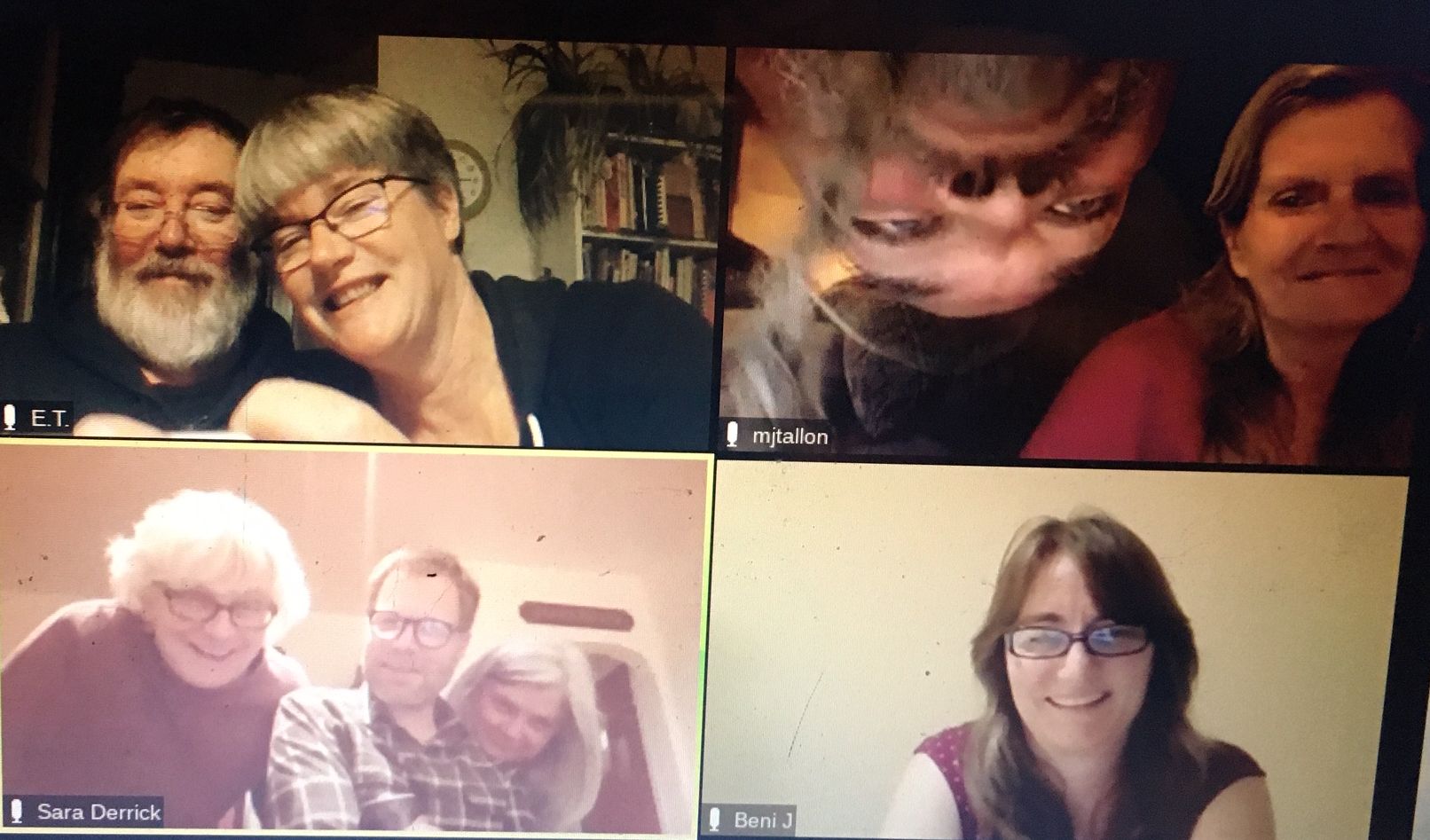 You had a lot of suggestions for muck up day pranks.

Hold the school formal on the Ruby Princess

Replace sugar for salt in the teacher’s lounge

Pingers in the park

Filling a room with balloons

Placed signs redirecting classes all over the school

Sh!t on the floor

Tell everyone Trump has the rona

Bleaching penises in the school carpark

Putting a teacher’s car on the roof

The Harbour Bridge is still technically a stock route 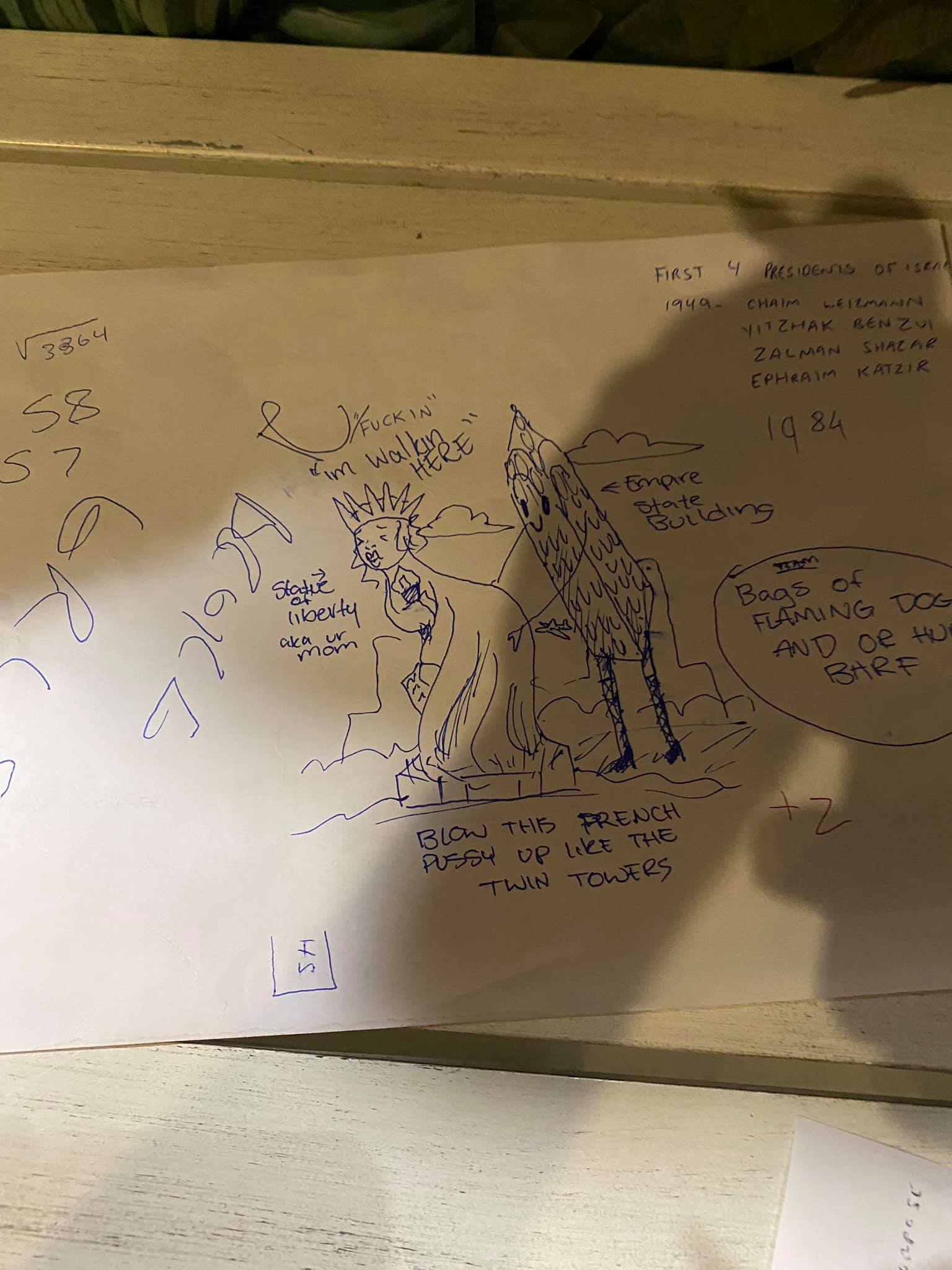 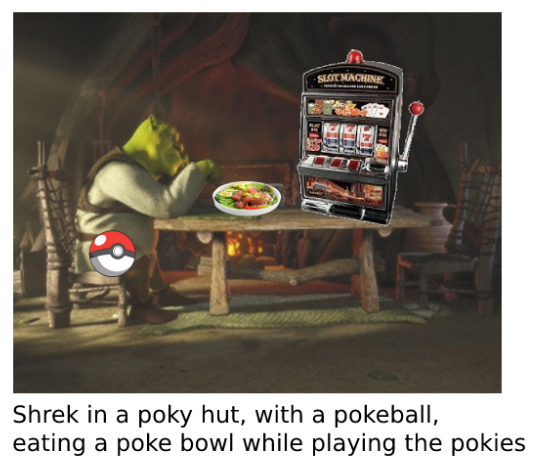 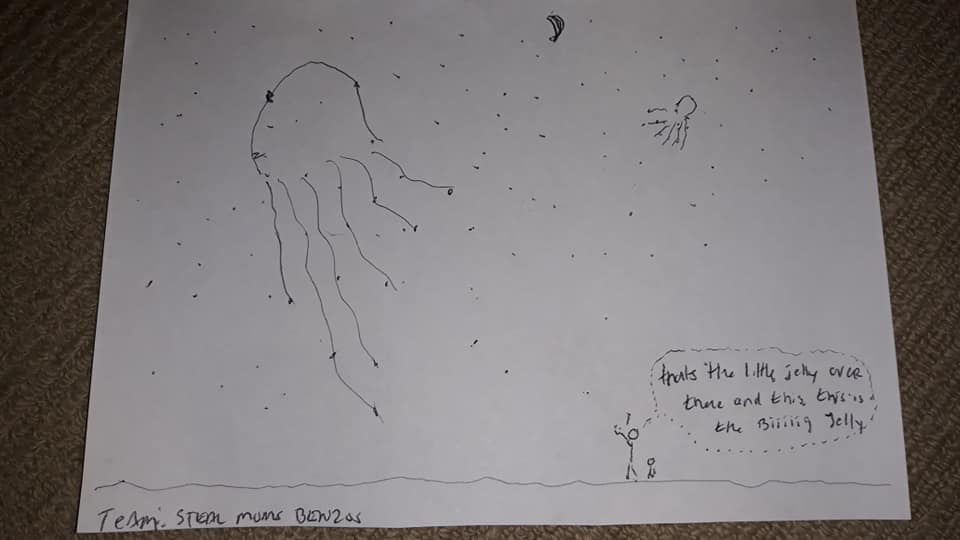 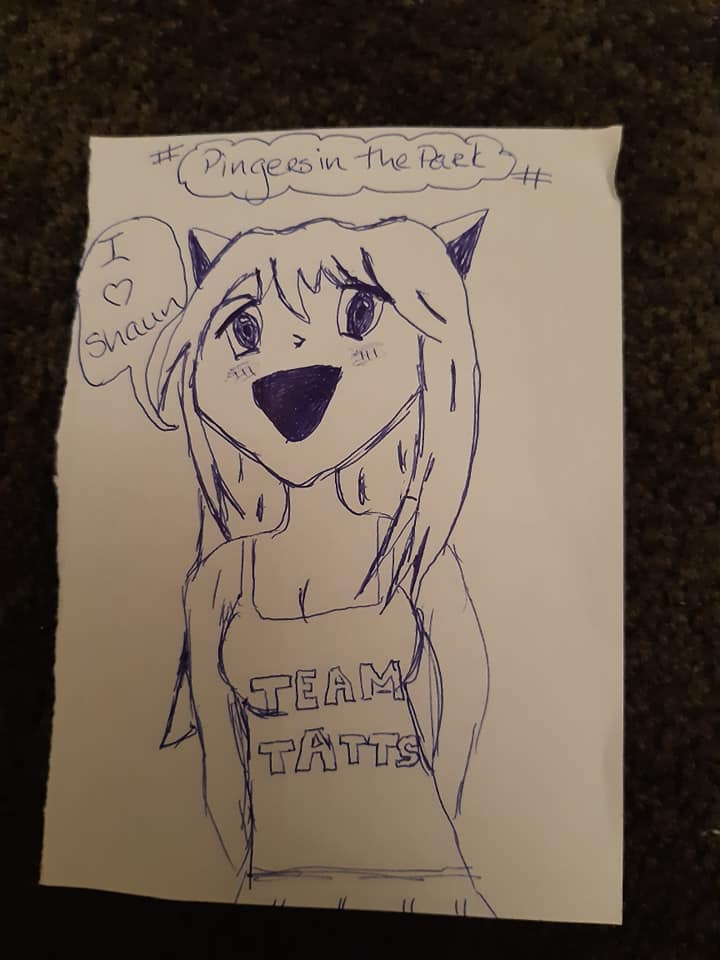 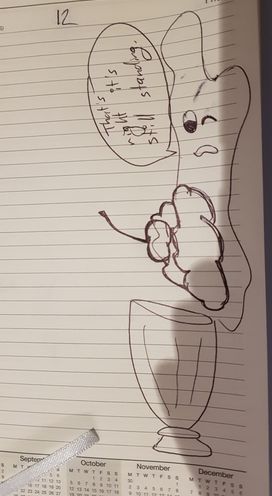 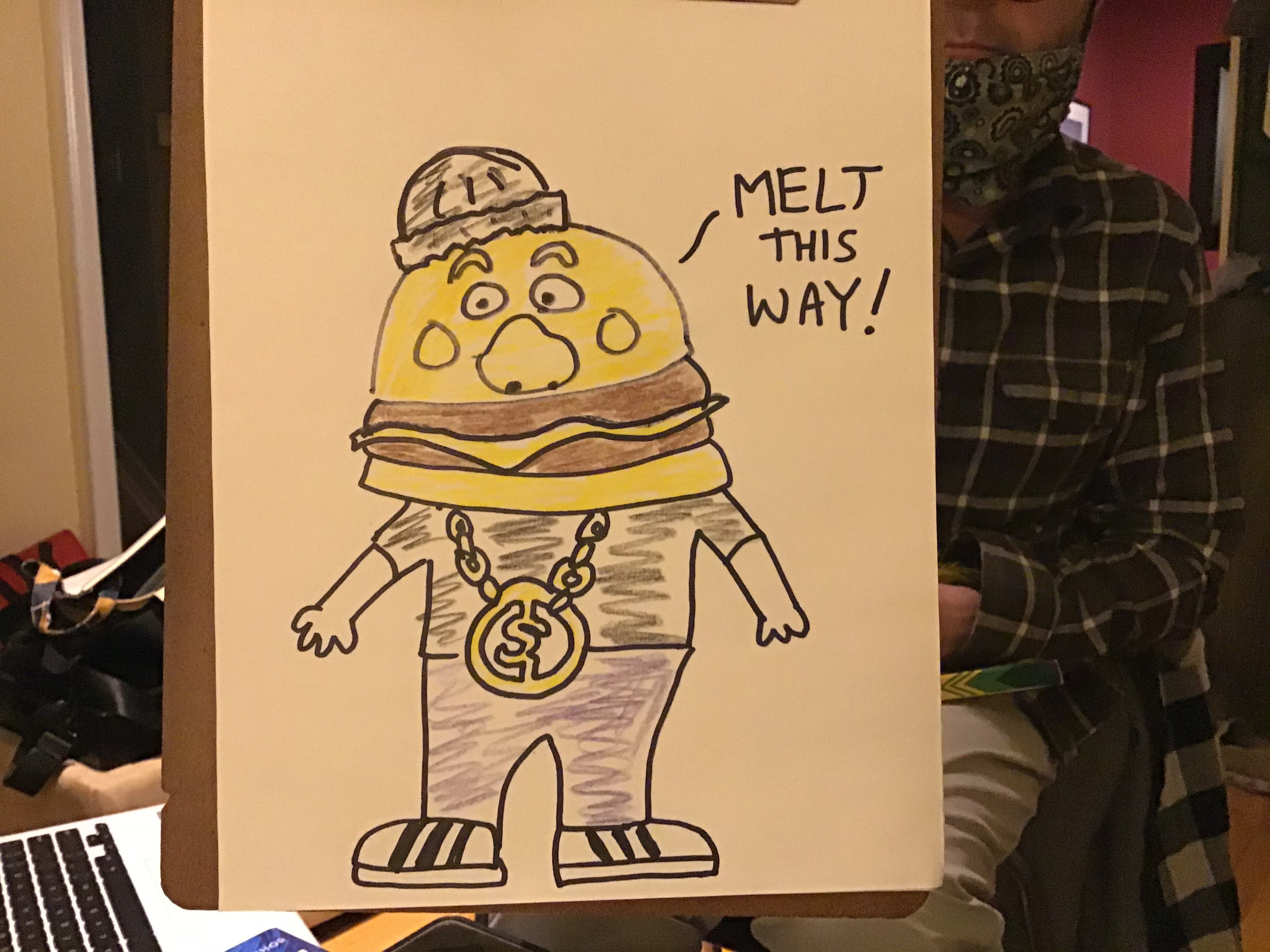 One team answered a question on historical Mongols with Genghis Hahn. Which would look something like this. 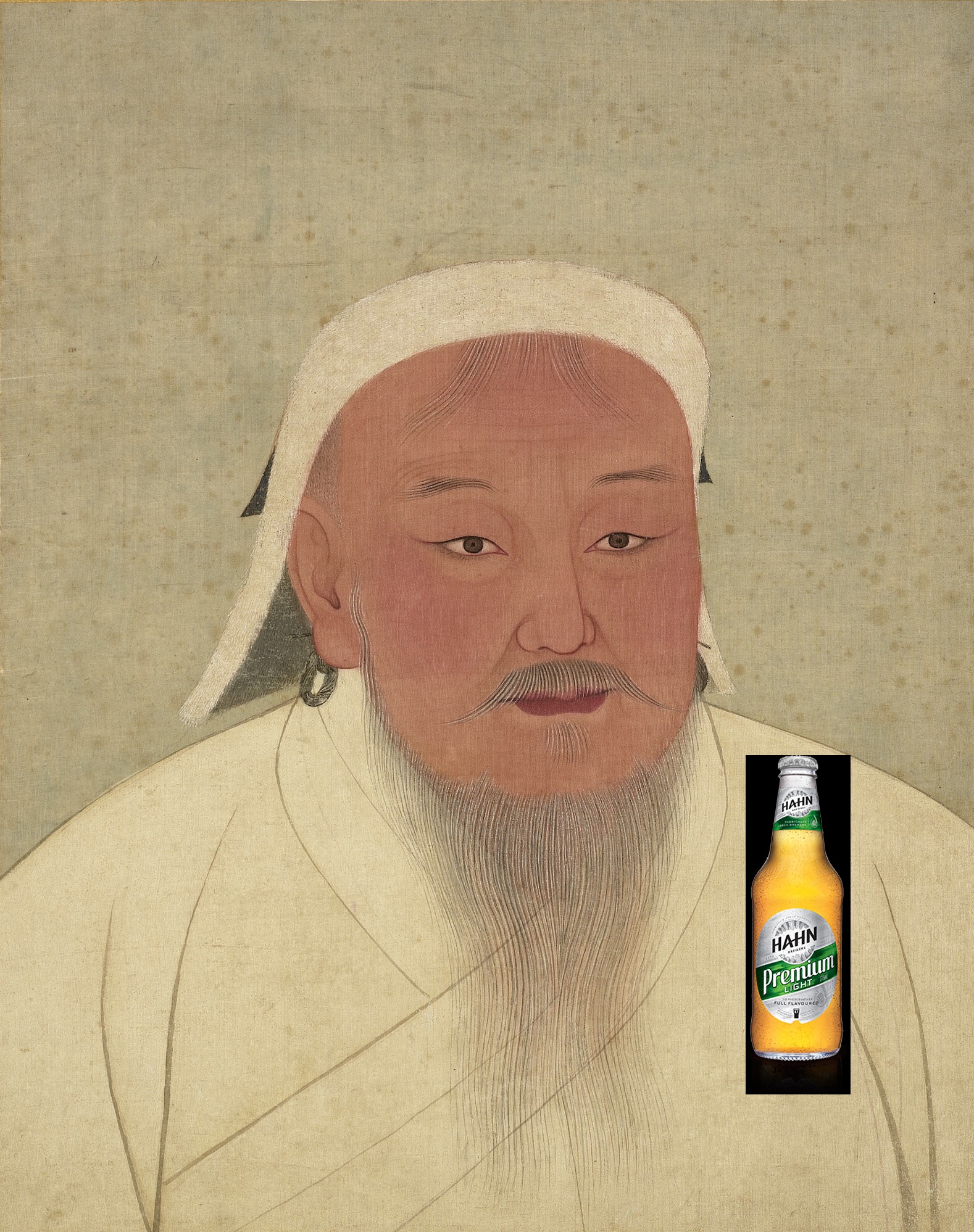 After playing a Matchbox 20 song, one team answered that the song was titled “A monstrosity that you forced us to listen to.”

Sports team in Dallas include the Rednecks, the Scorpions, and the Minimen.

A bonus question at an online show saw a flood of answers come in including Mogadishu and 71.4, which didn’t make much sense when the question turned out to be about the most frequently played word in Scrabble.

And a question on the homeland of the family of Jon Voight led to someone saying The Voightican City.