iqtriviaPosted on January 30, 2021 Posted in Uncategorized — No Comments ↓ 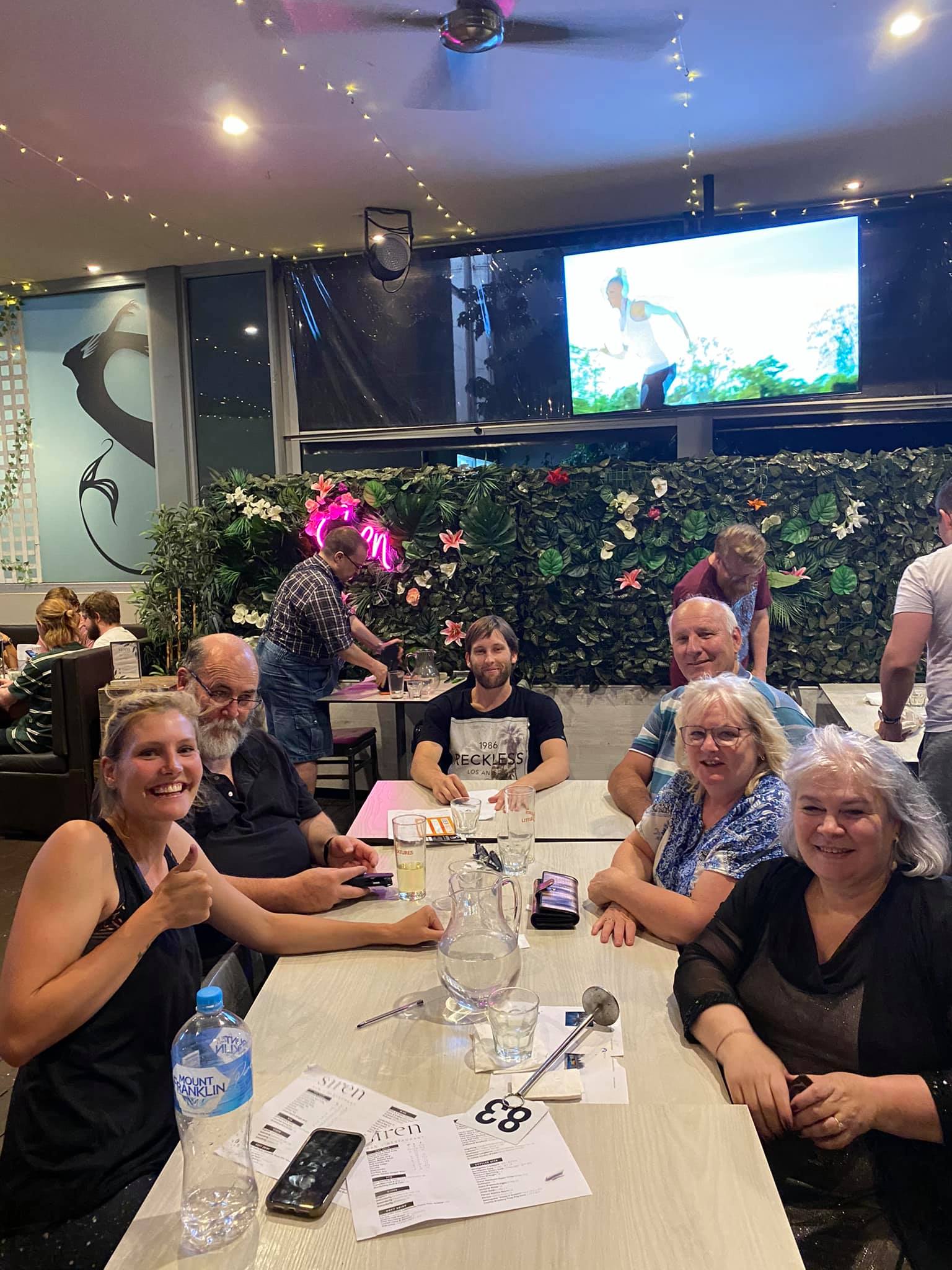 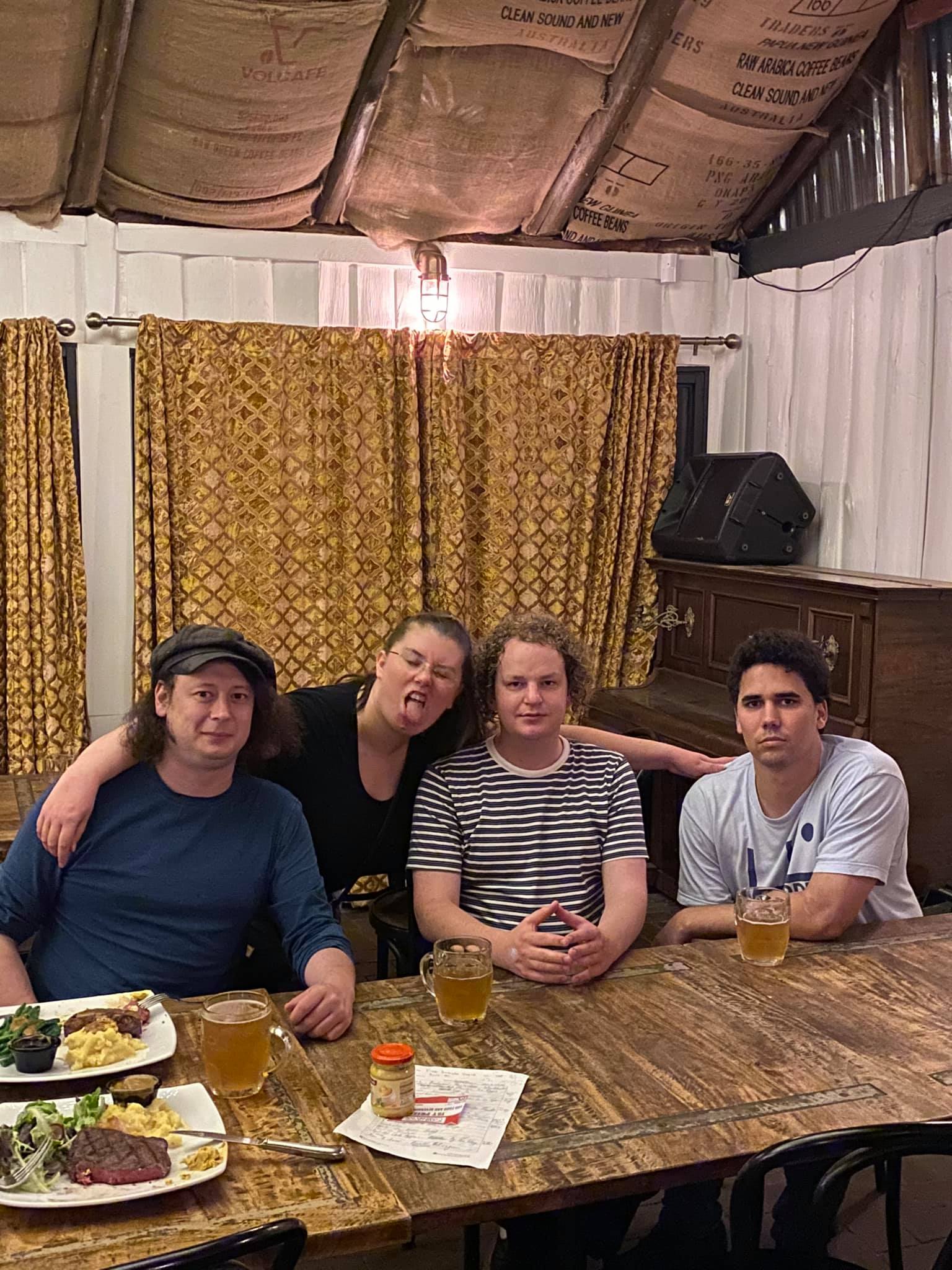 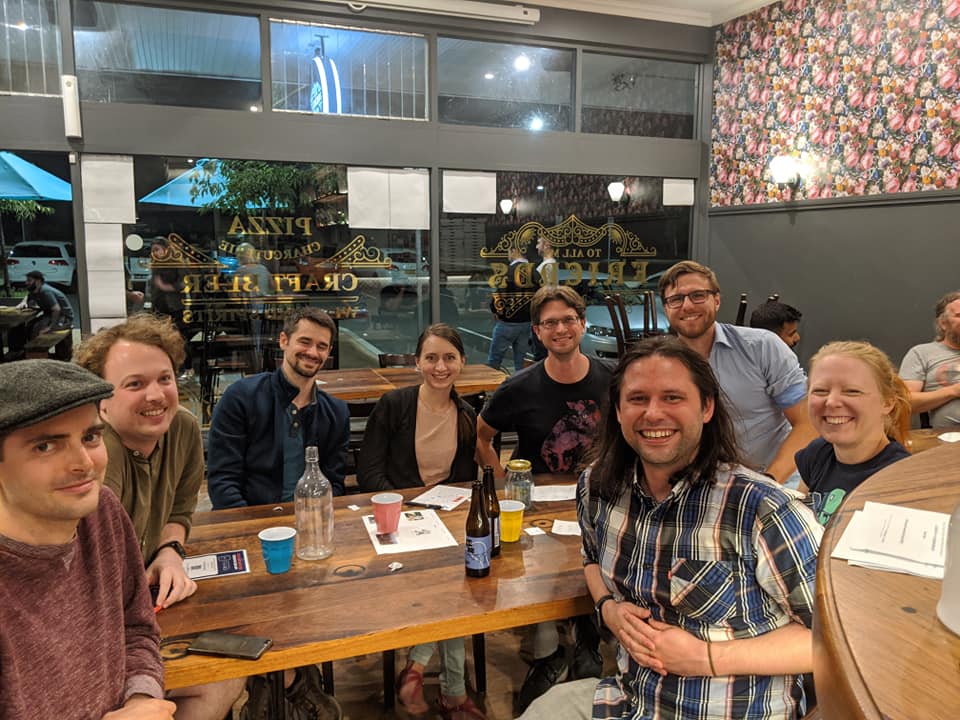 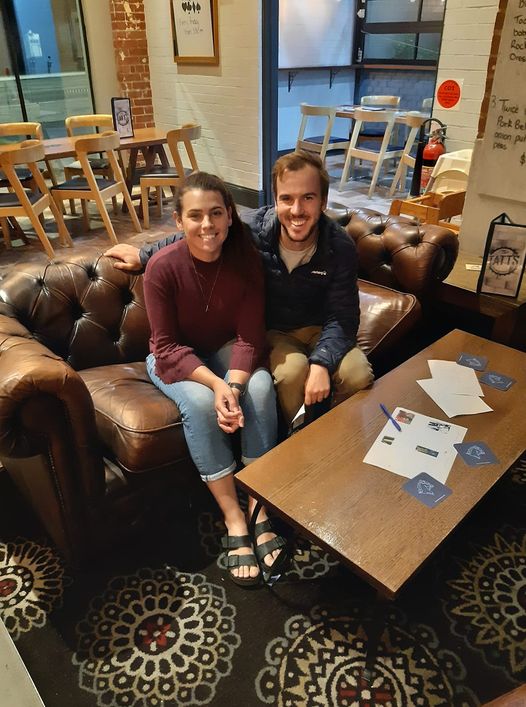 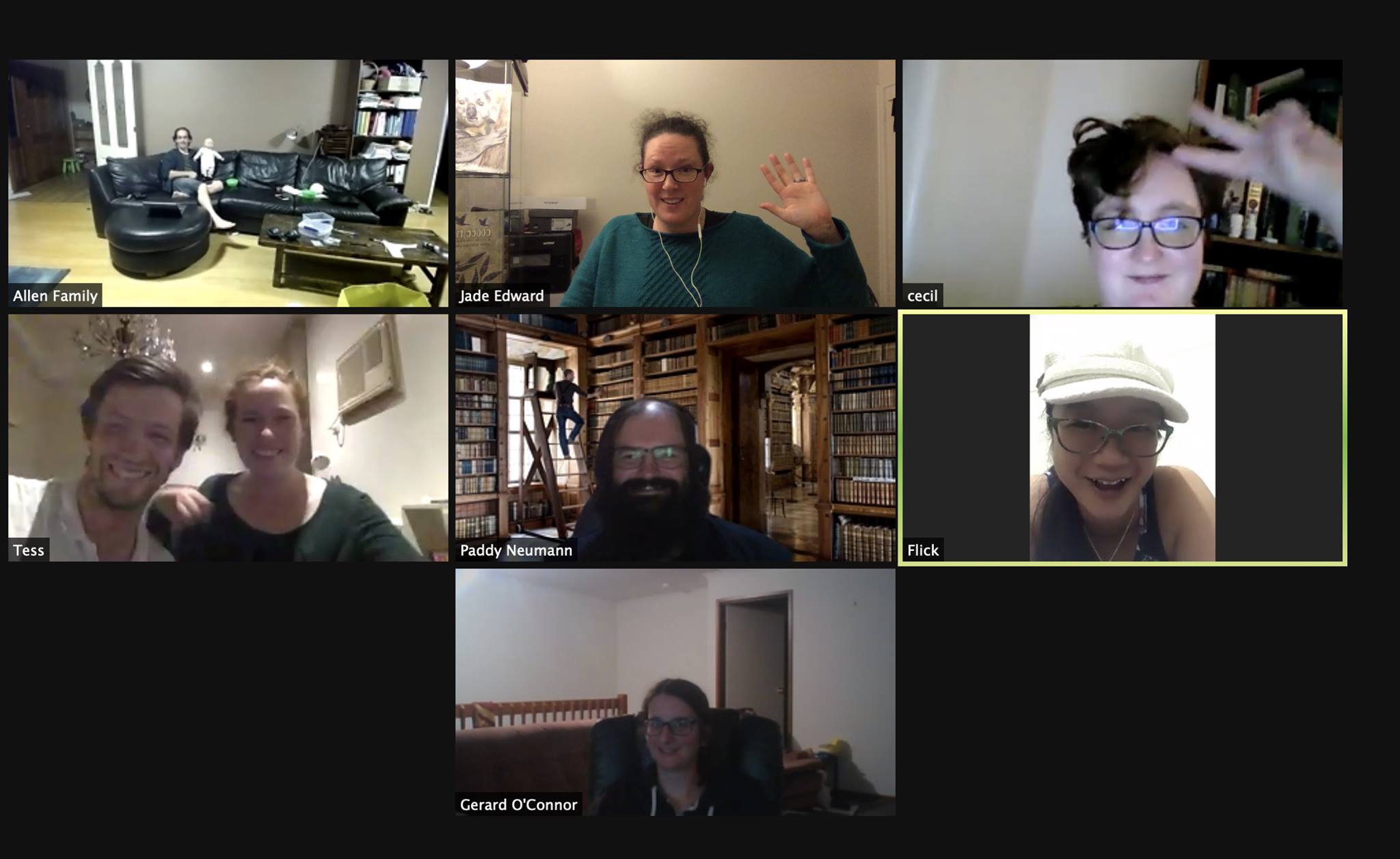 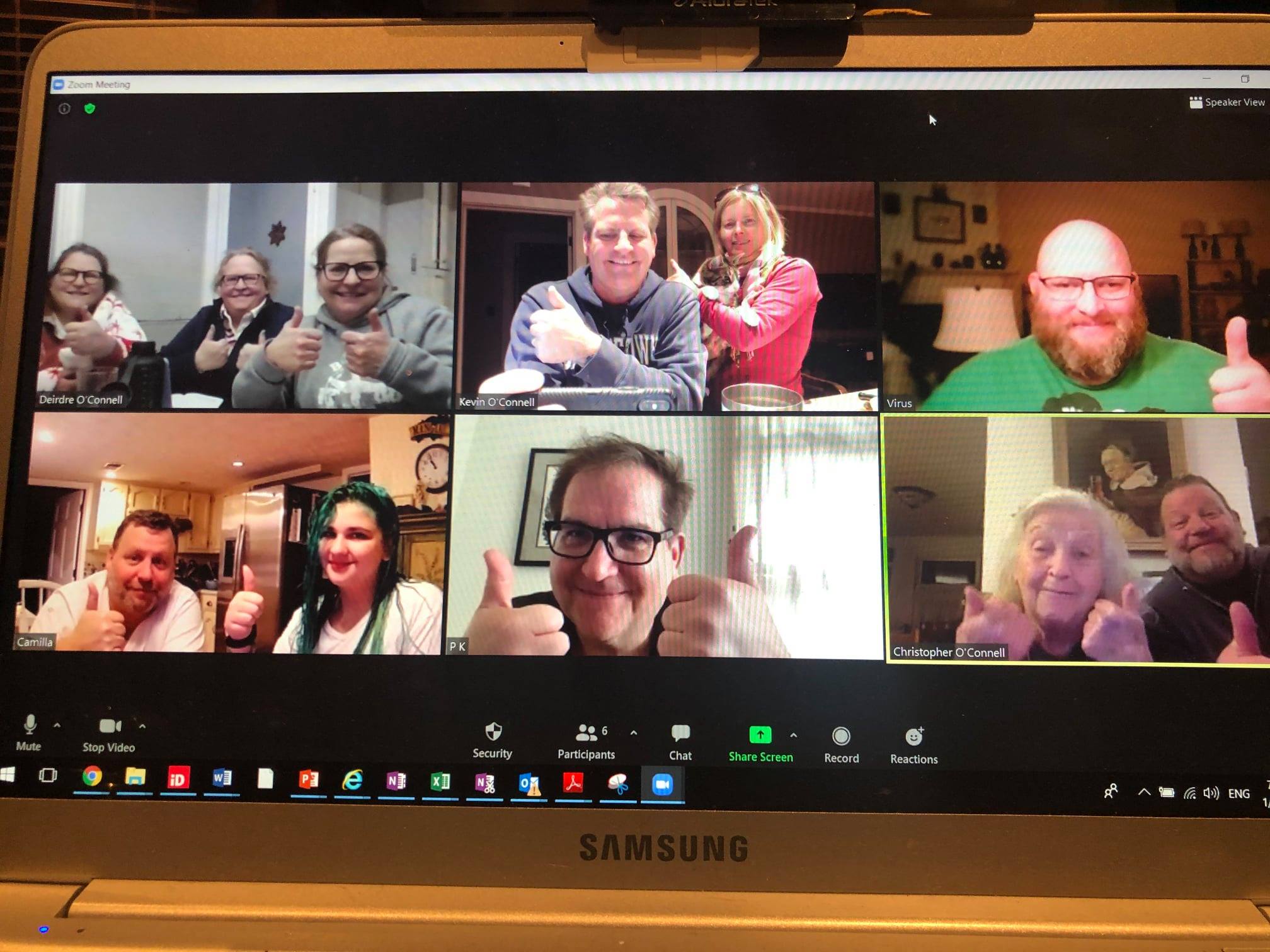 You had a lot of firm views on what new rules we should have in society.

All politicians must work for minimum wage

Section 124 – The right to use your phone in trivia

You don’t quarantine, you don’t play the Australian Open

Australia Day is on any day but 26 January

Don’t drive more than 10km/hr under the speed limit 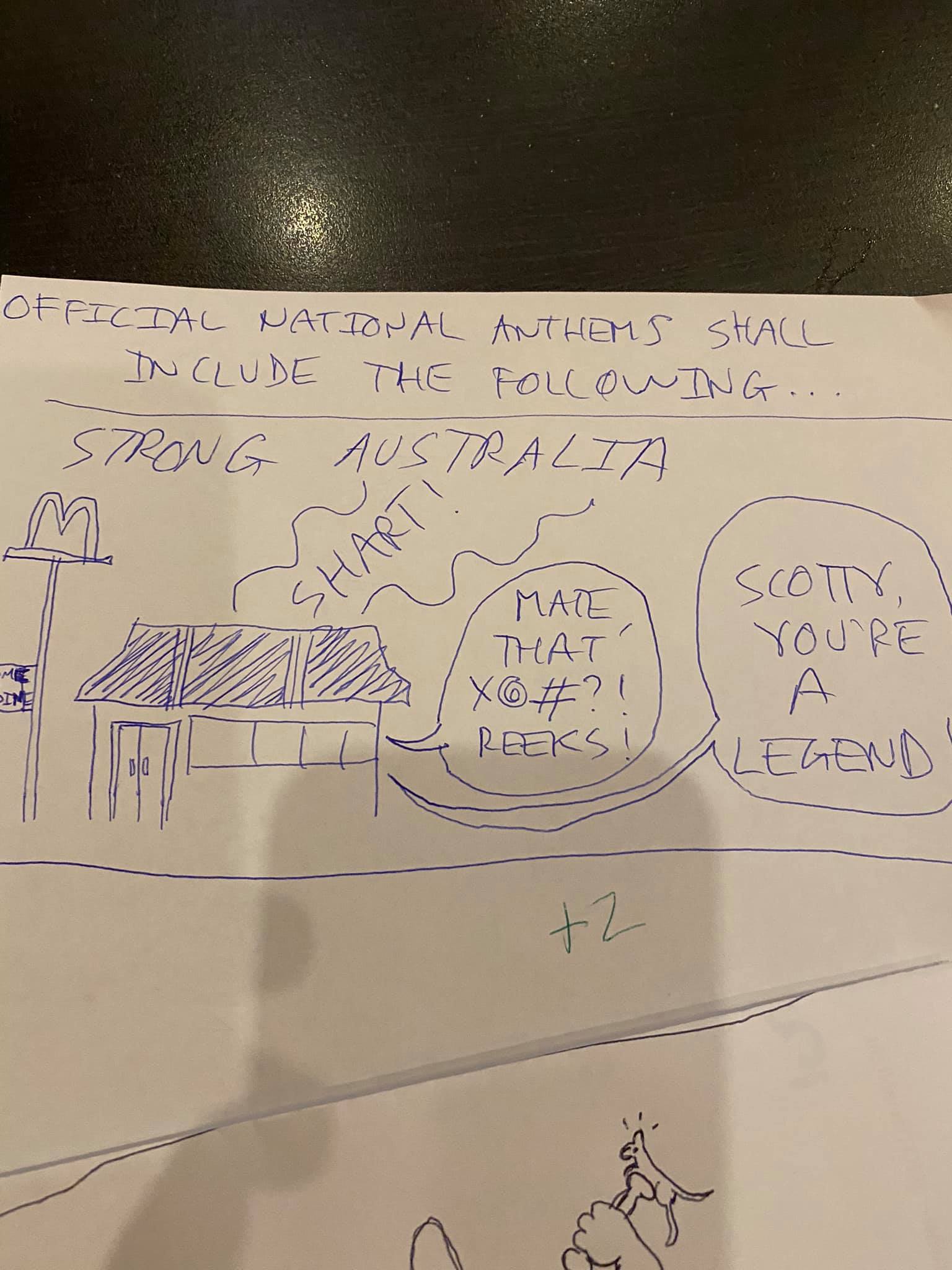 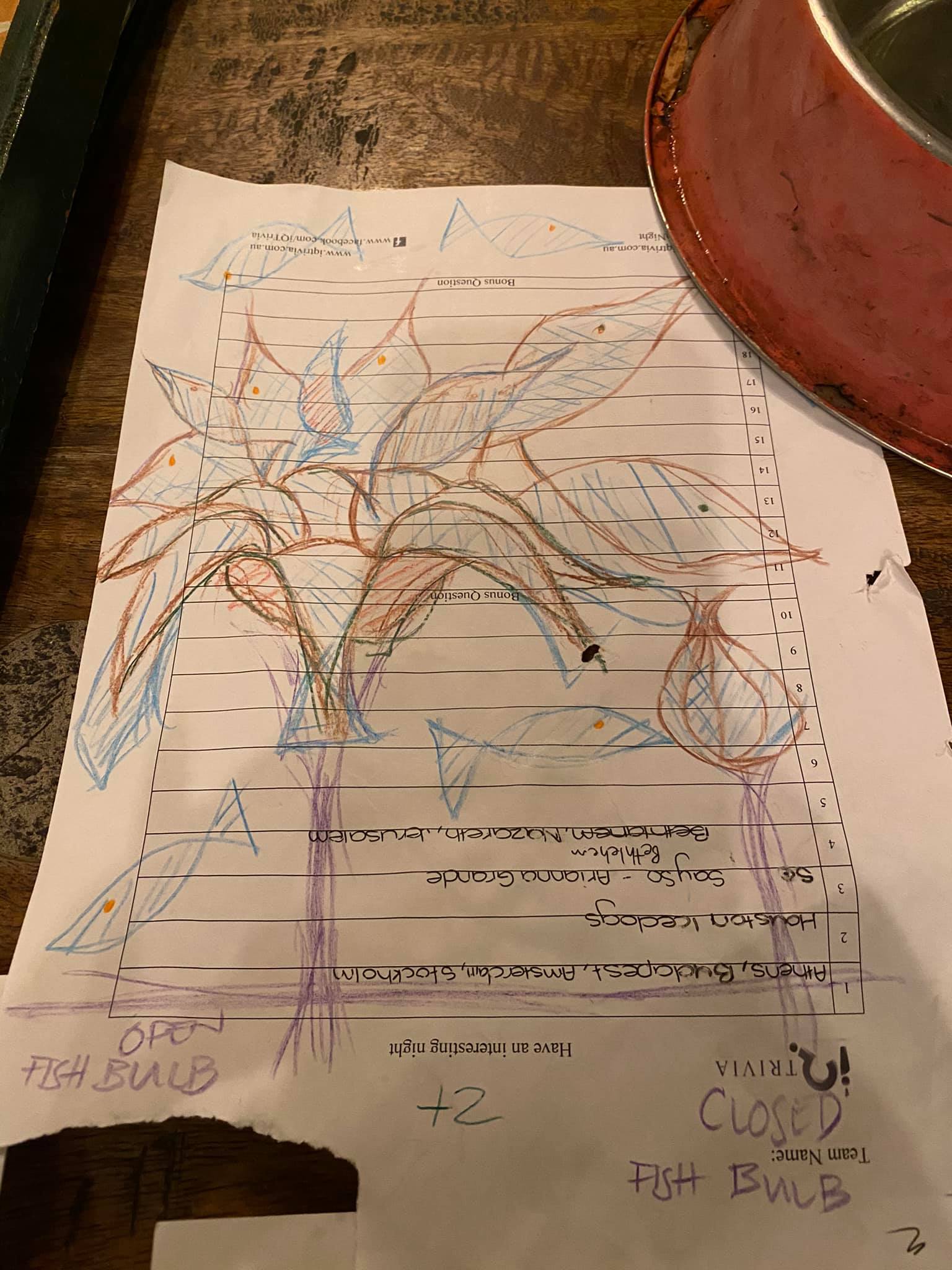 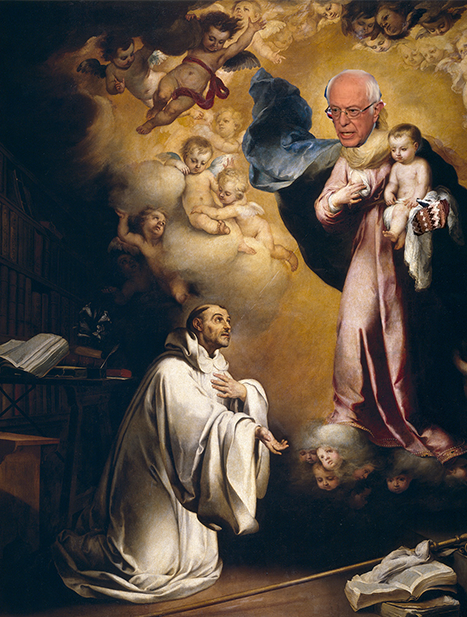 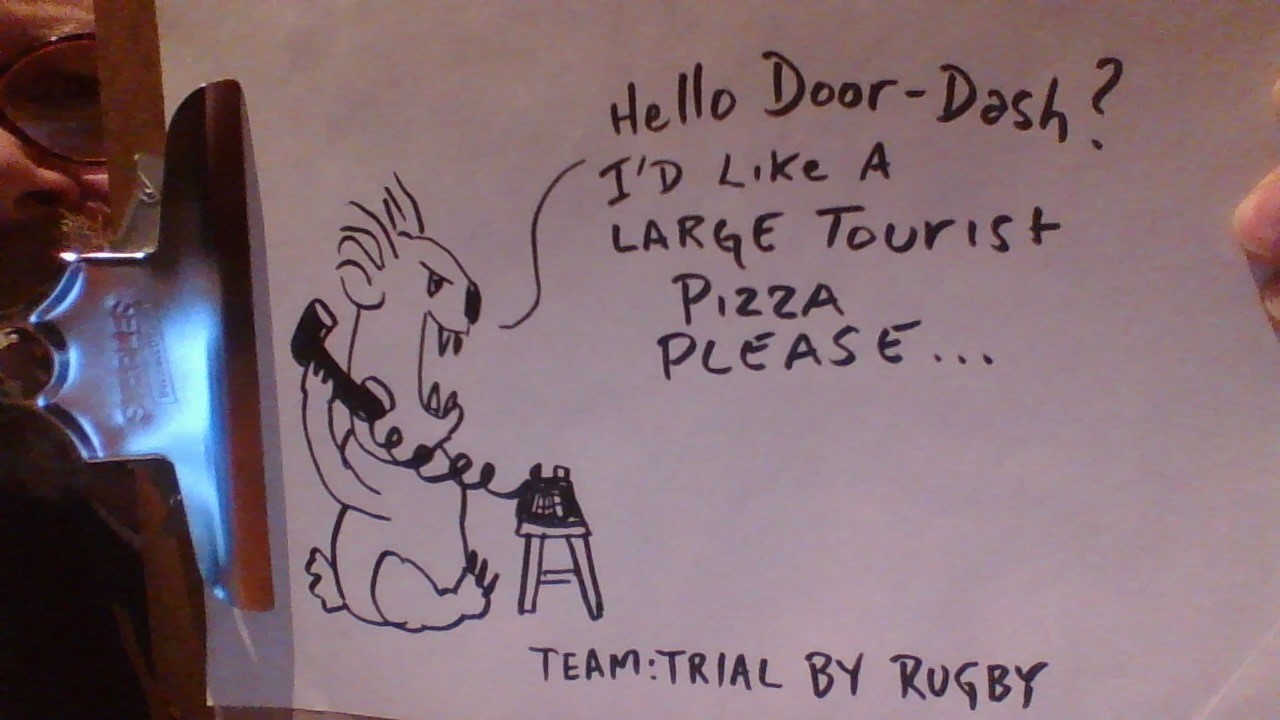 Every quiz gets edited before it gets delivered to make sure everything is up to date and accurate. But they day after we edited a quiz, one of the questions on the highest ever score in the Big Bash League became inaccurate. Luckily, one of our hosts, all of whom tend to take accuracy in trivia pretty seriously, spotted the error and we fixed it.

A group of international players learned how important it is to avoid drop bears when visiting Australia.

We asked an audio question about a clip from a Nicolas Cage film. Every single team mistook it for the same Keanu Reeves film. (Does anyone care to guess what the films were?)