iqtriviaPosted on May 30, 2020 Posted in Uncategorized 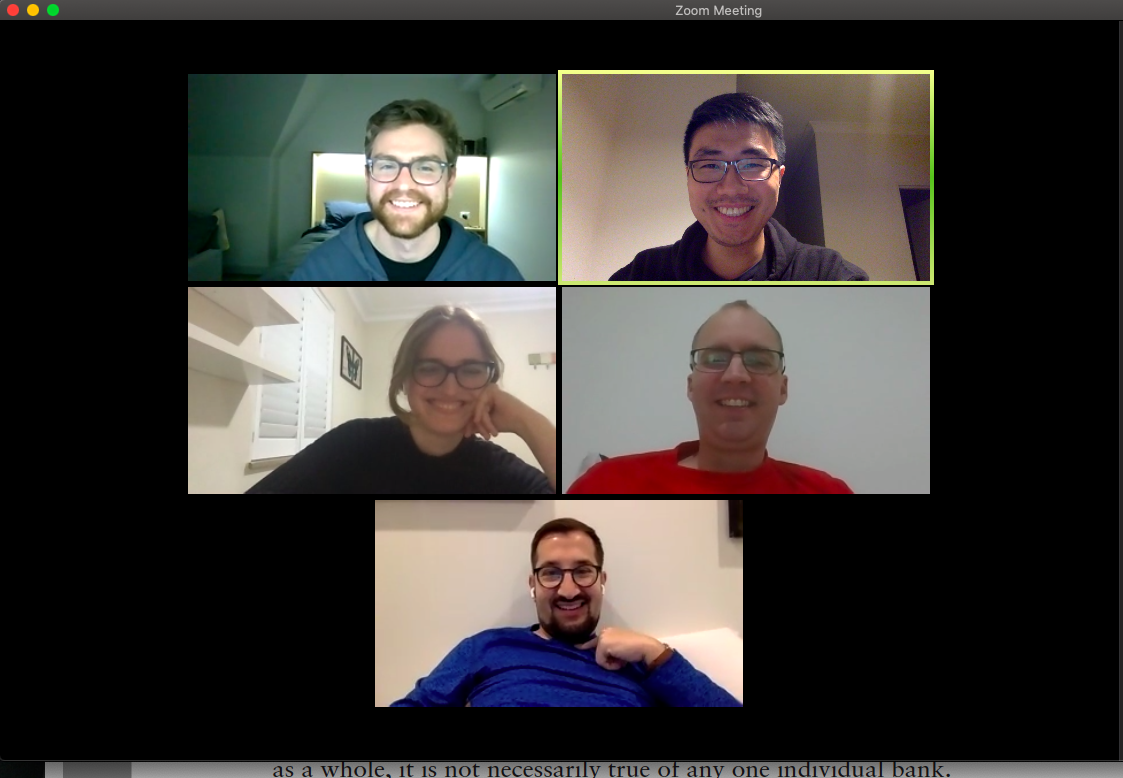 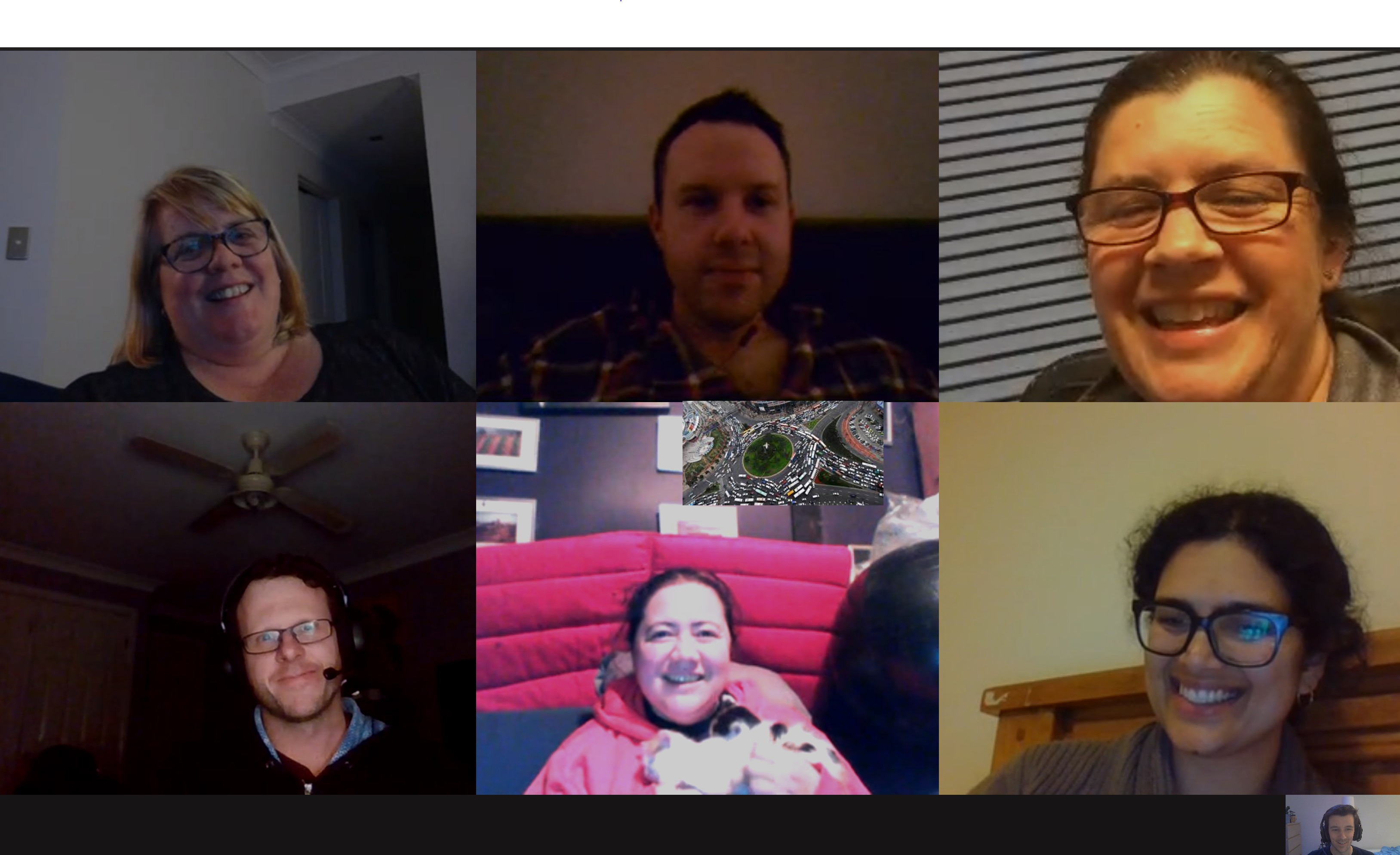 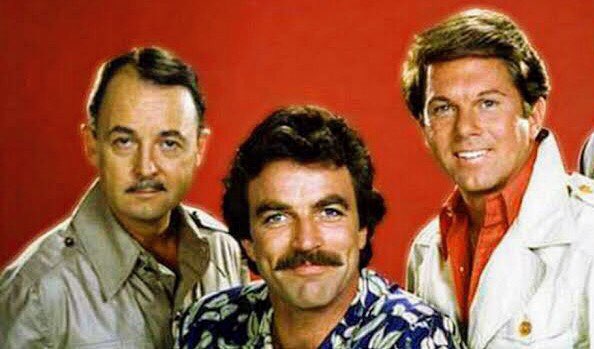 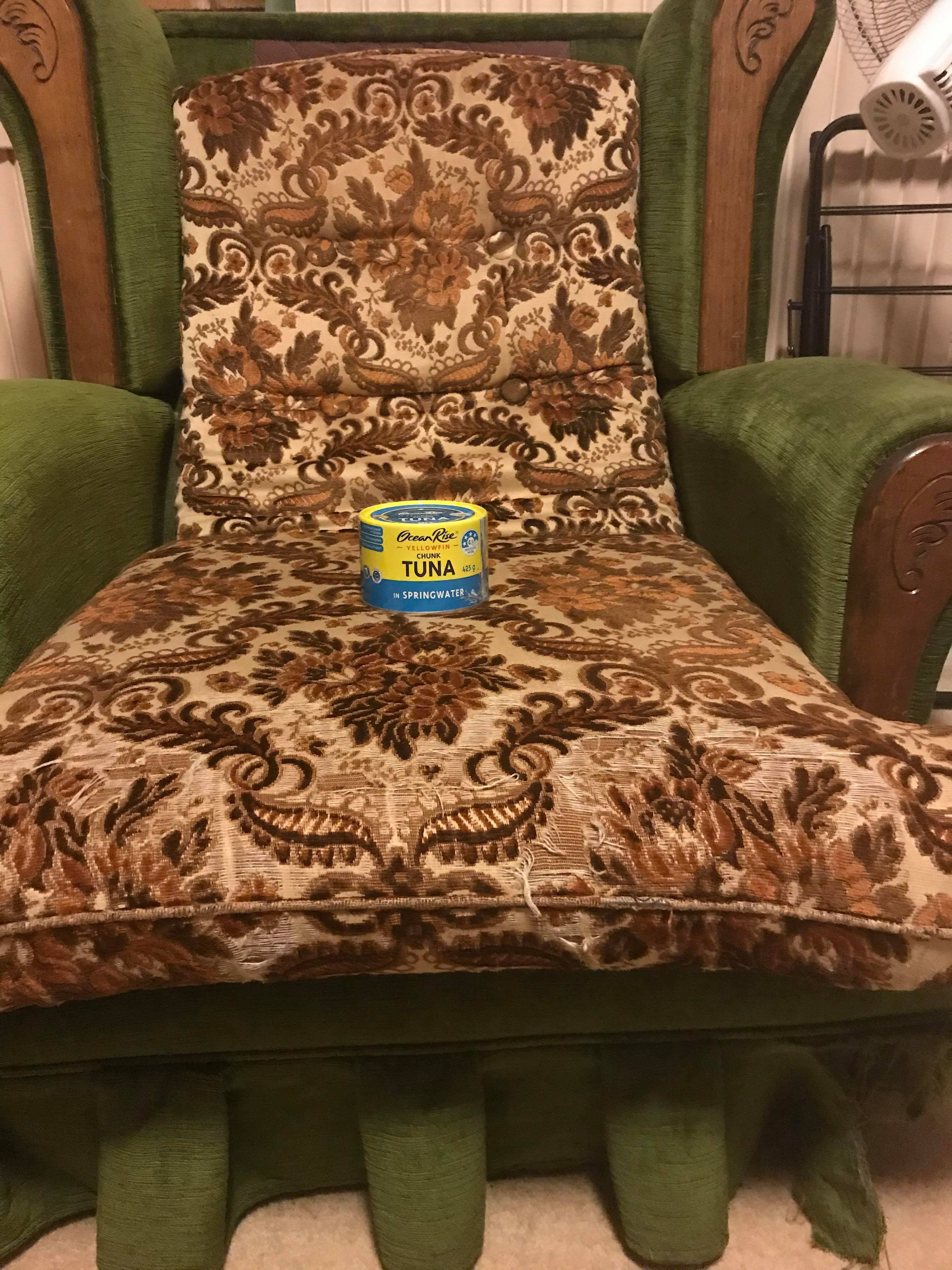 Here are your predictions on what the rest of 2020 has in store.

The Rand Corporation, in conjunction with the lizard people and under the supervision of the reverse vampires are forcing our parents to go to bed early in a fiendish plot to eliminate the meal of dinner

We find out what happened to Carole Baskins husband

Our family figures out Zoom

Loki in the shape of a rat enslaves Earth

The Covid-19 vaccine makes everyone allergic to alcohol

Our lizard overlords will reveal themselves

Rise of the apes

Kanye is the running mate of both Trump and Biden

Sea levels will rise and dolphins will take over the world 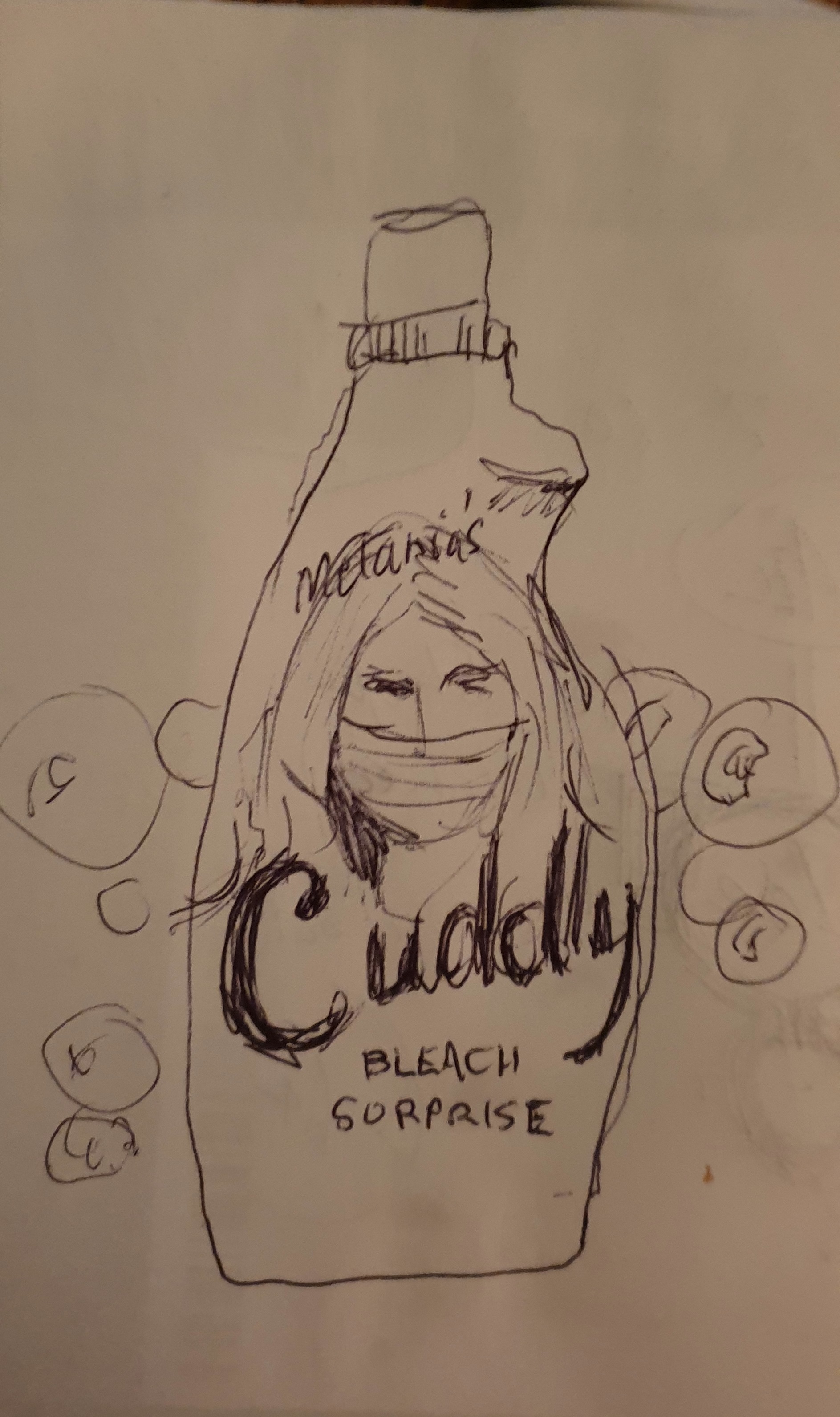 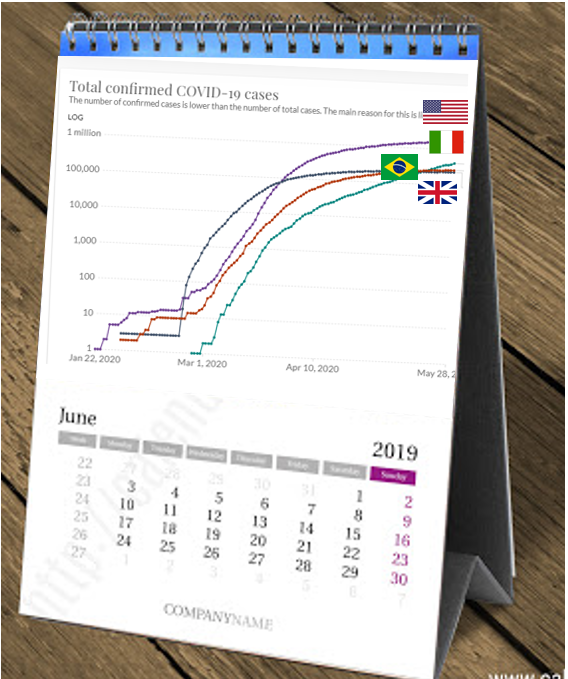 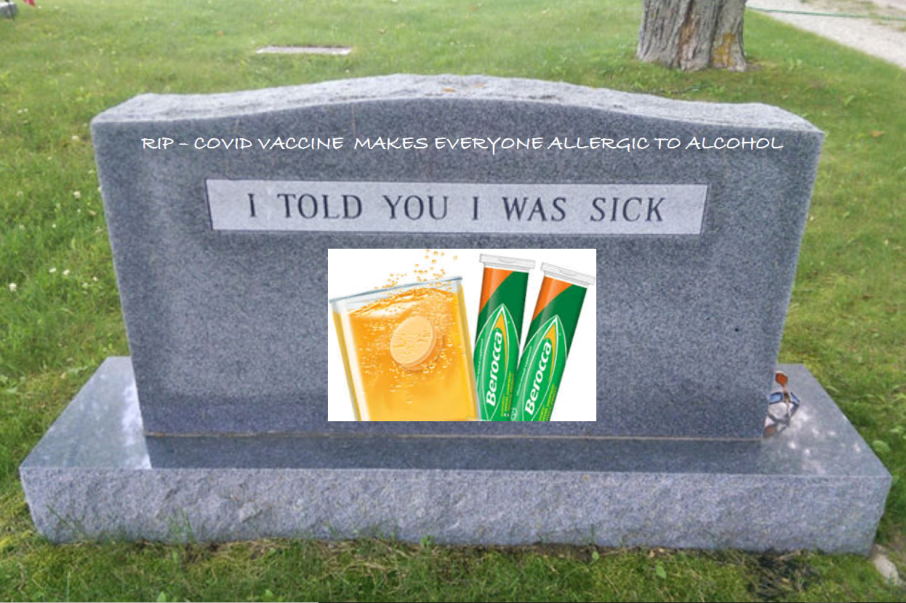 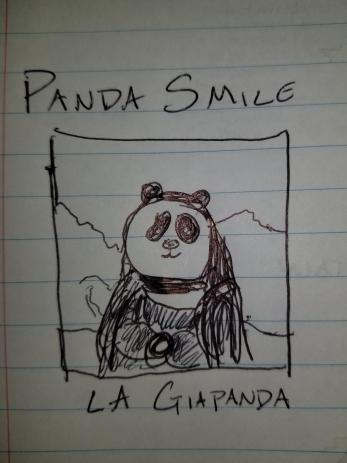 Can you think of a scientific term beginning with M that causes a change in the nucleotide sequence of DNA? How about Margarita Monday?

On Wednesday, one team managed to get LITERALLY every bonus point available to them. Three bonus questions, the team name, and two on the TriviArt. Impressive.

The Khmer Rouge was apparently led by a guy named Paul Potts.

And we asked a dilemma question about whether you would return $1,000 you found in a hotel room. One team responded by saying they would return all $500.