iqtriviaPosted on November 30, 2019 Posted in Uncategorized 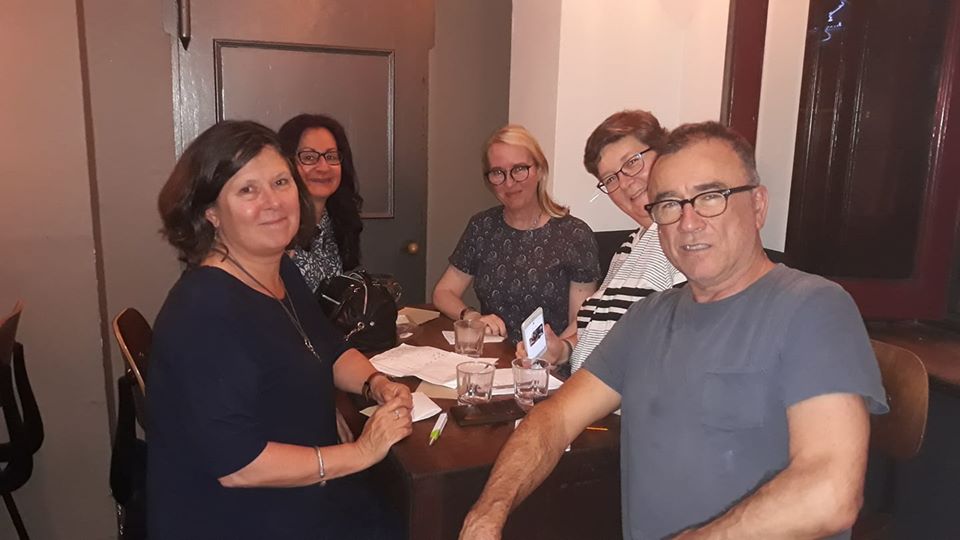 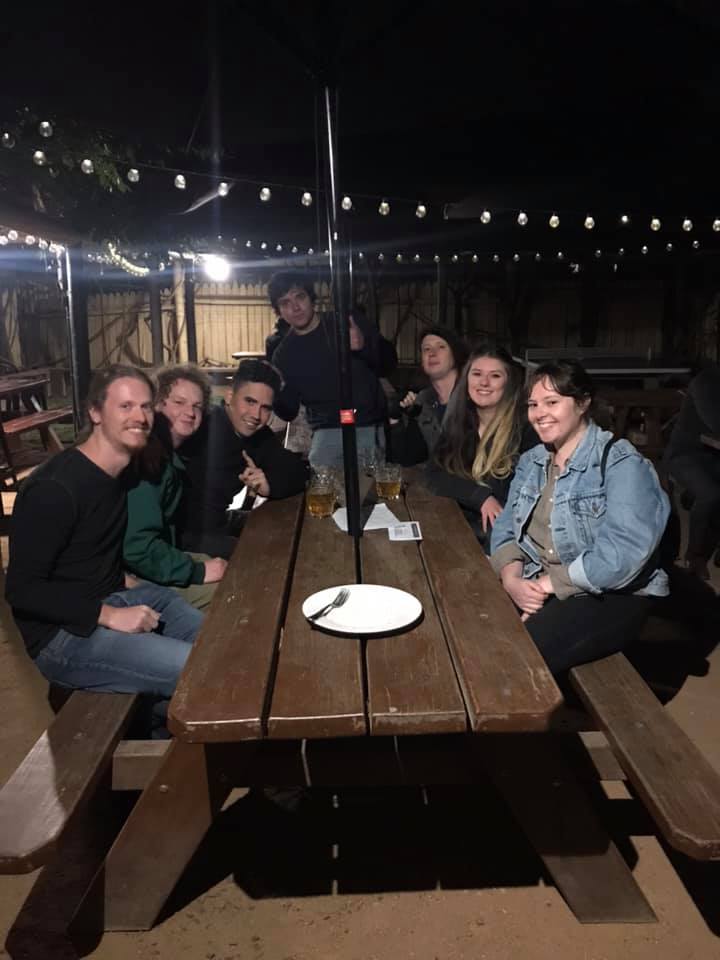 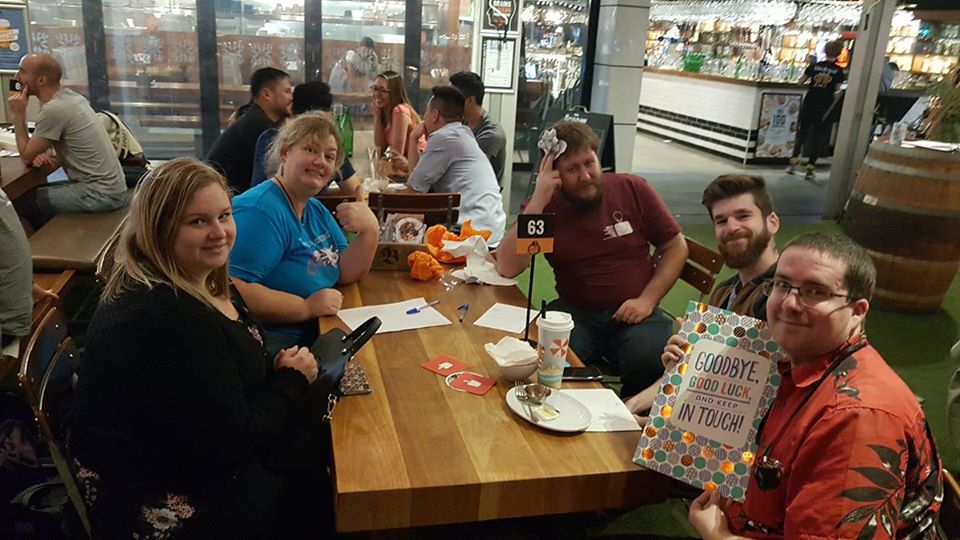 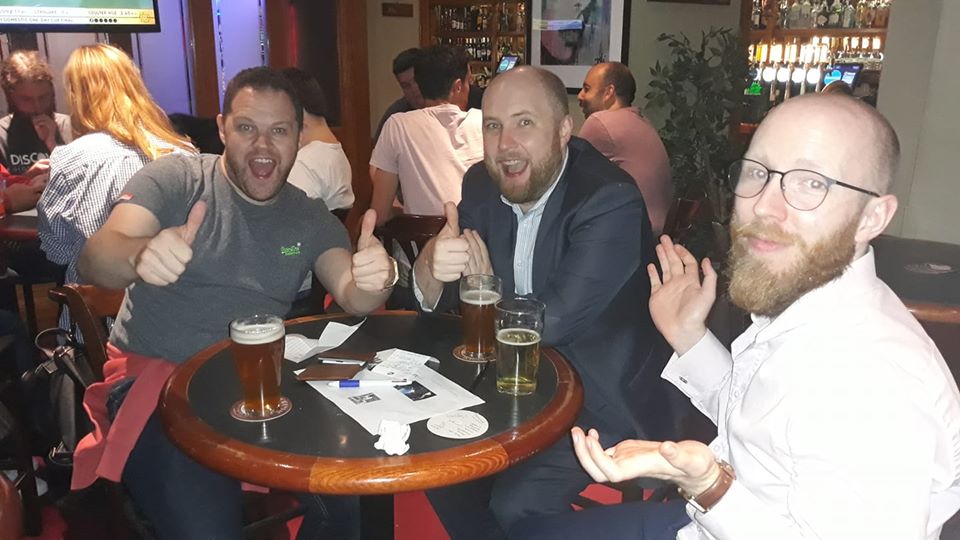 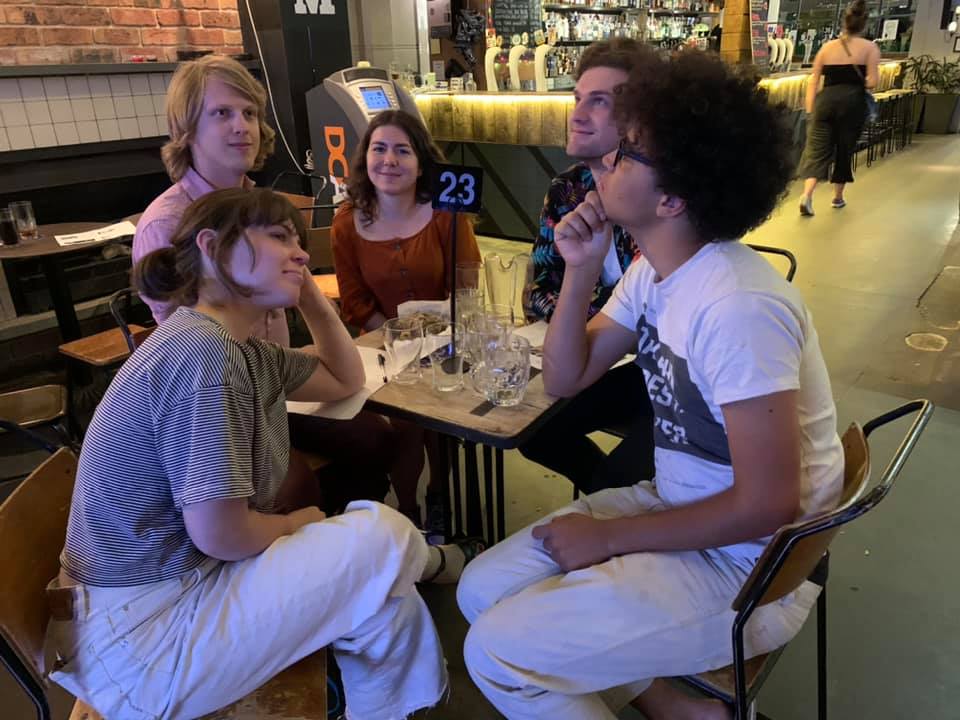 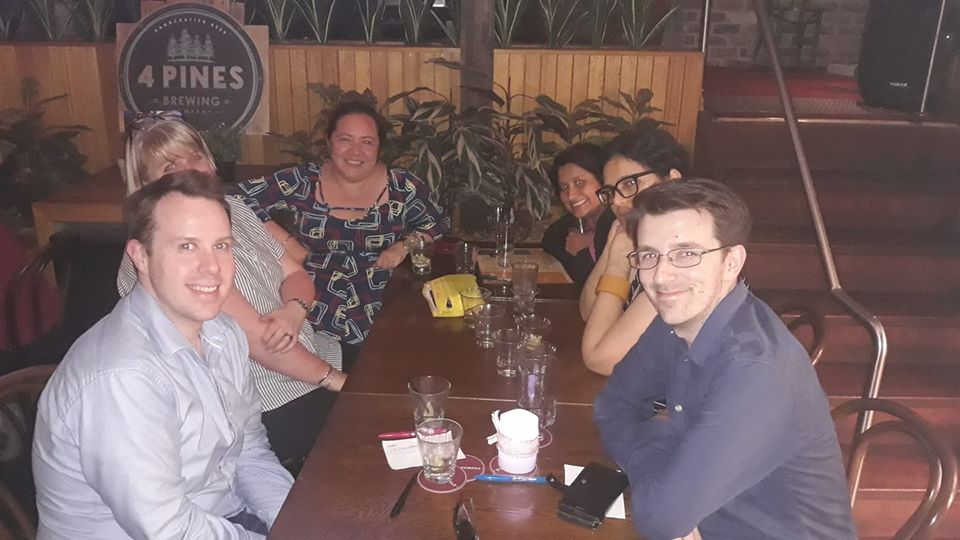 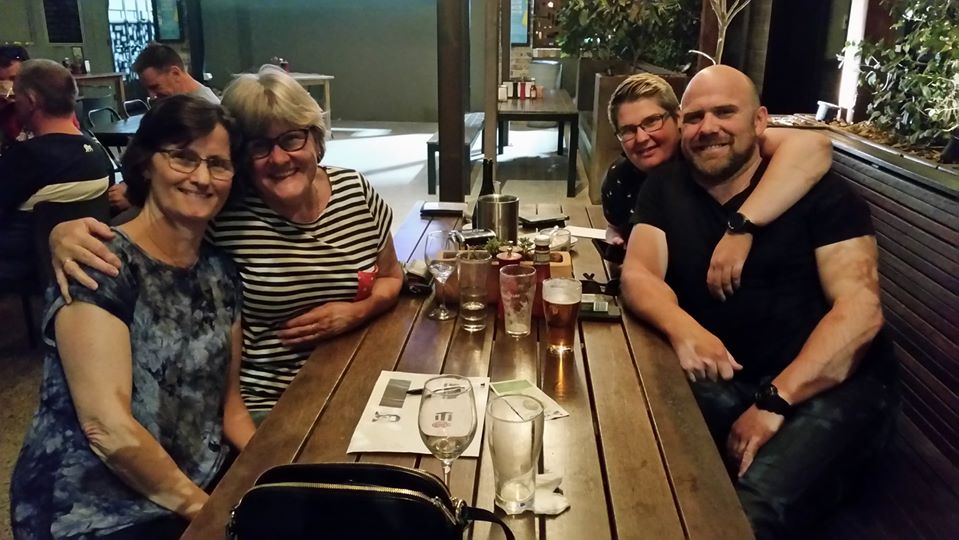 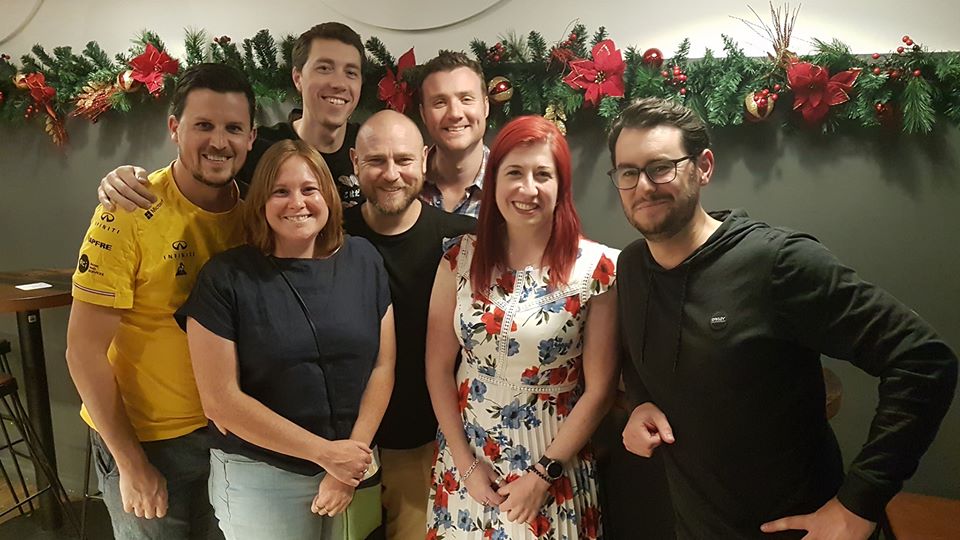 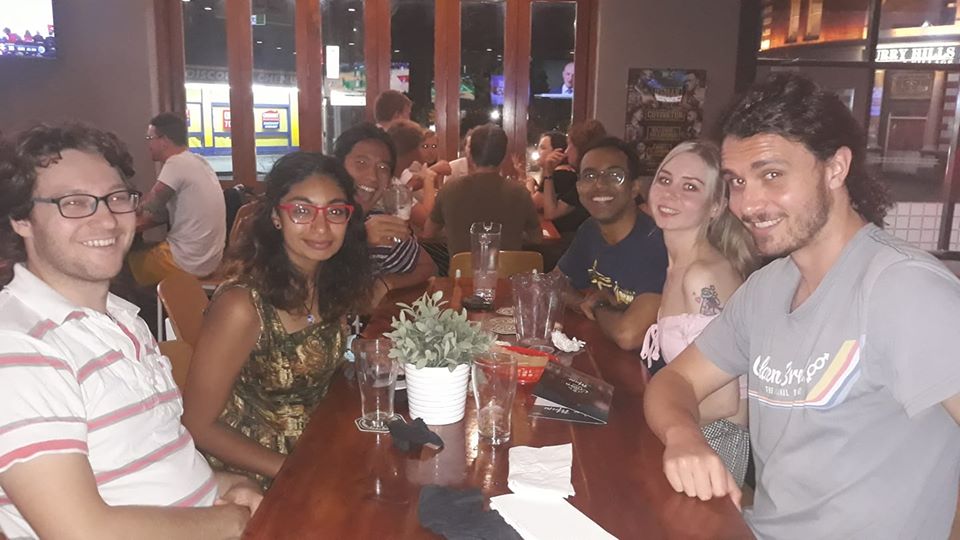 They won a jackpot, because another team just barely missed out. 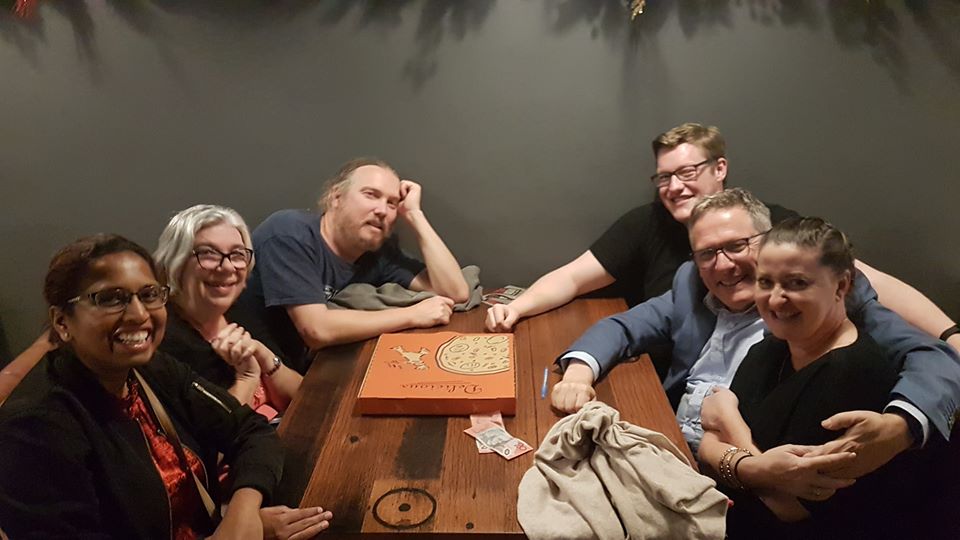 How old are you? This is how old you are.

We’ve all overshot the answer to life, the universe, and everything

Last generation of kids to visit the cockpit of a plane

Watched Star Wars at the cinema when it first came out

Saw Star Wars at the drive in

I was smacked on the bum with a wooden spoon

Relics from the Nokia 3310 era

George Orwell wrote about us

Kurt Cobain, Jimi Hendrix, Amy Winehouse… we outlived them all

Witnesses to the rise and fall of Lindsay Lohan

Team Bagpuss are old enough to know what Bagpuss is

It’s now safe to turn off your computer

Winding a VCR with a pen

Punching Nazis was approved of, voting for them was insane

A floppy disk f*cked up my degree

I never got a stimulus package… or a will to live

I sat next to Jesus at Bethlehem Elementary

The country I was born in doesn’t exist anymore

And on the more hurtful side…

I remember when trivia was good 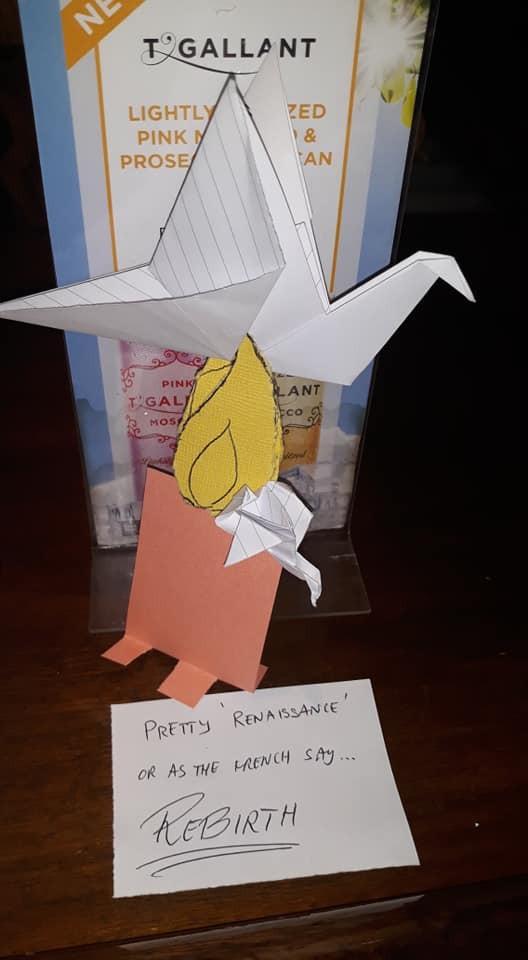 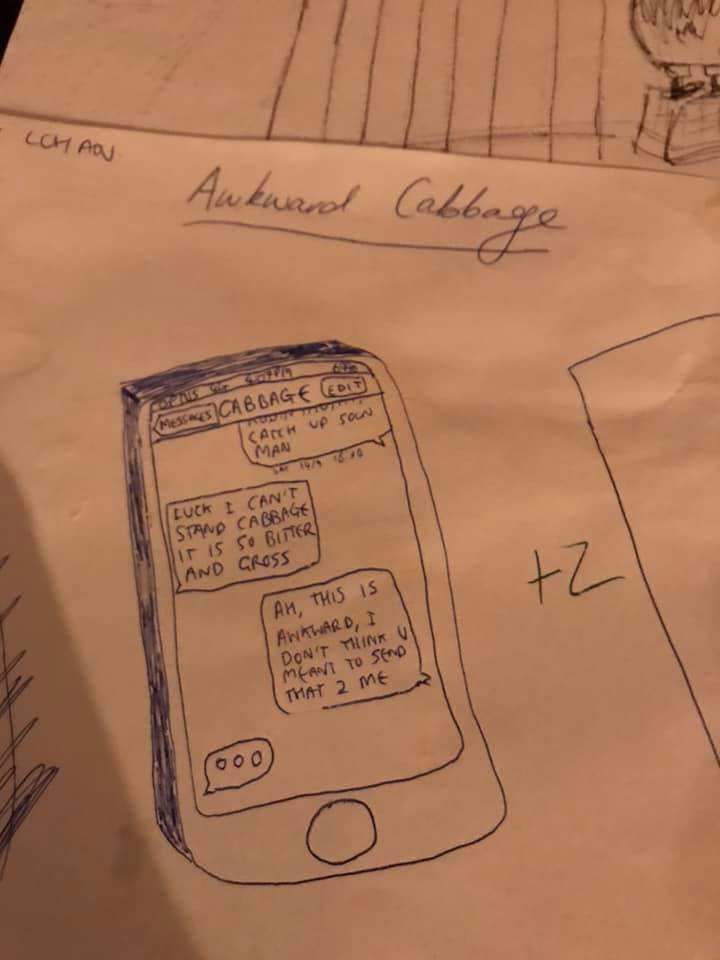 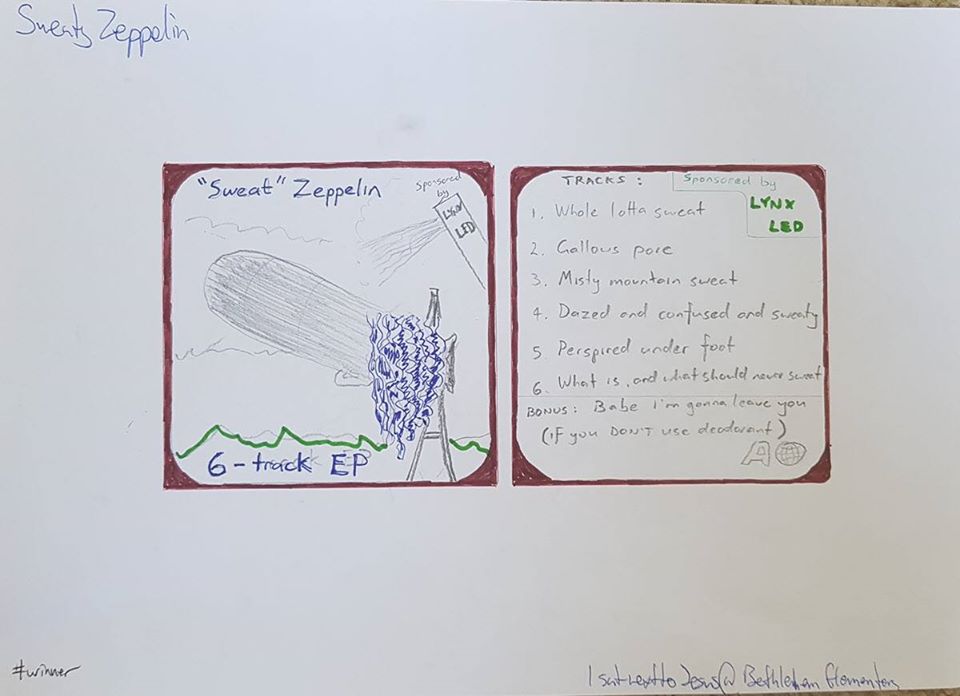 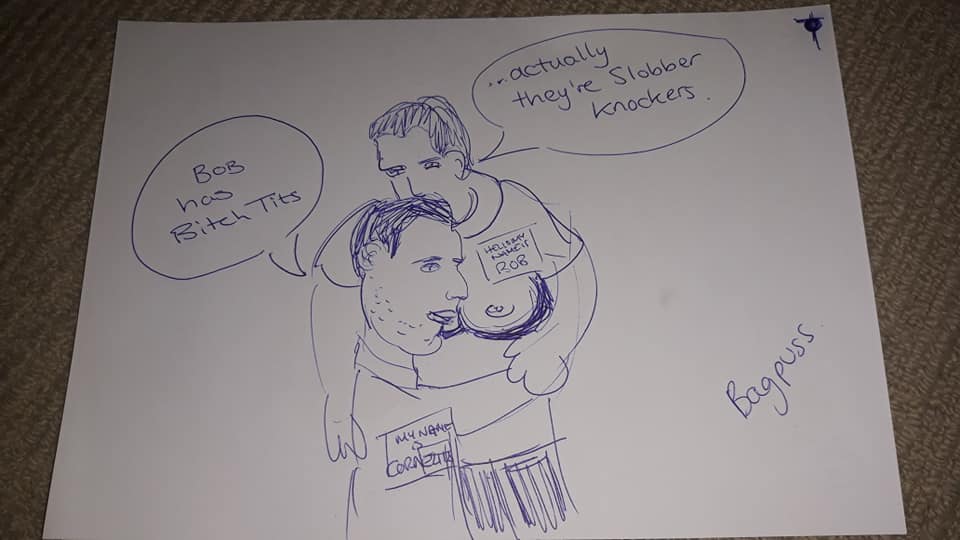 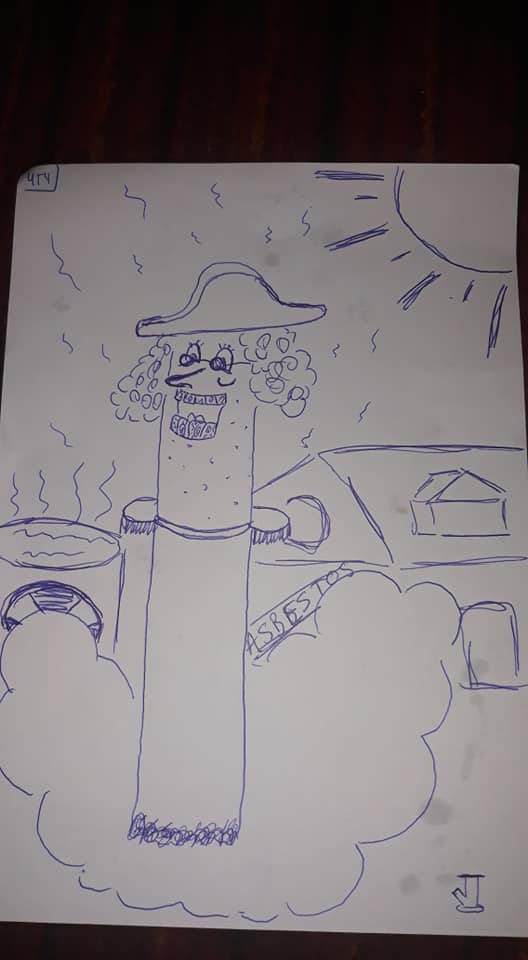 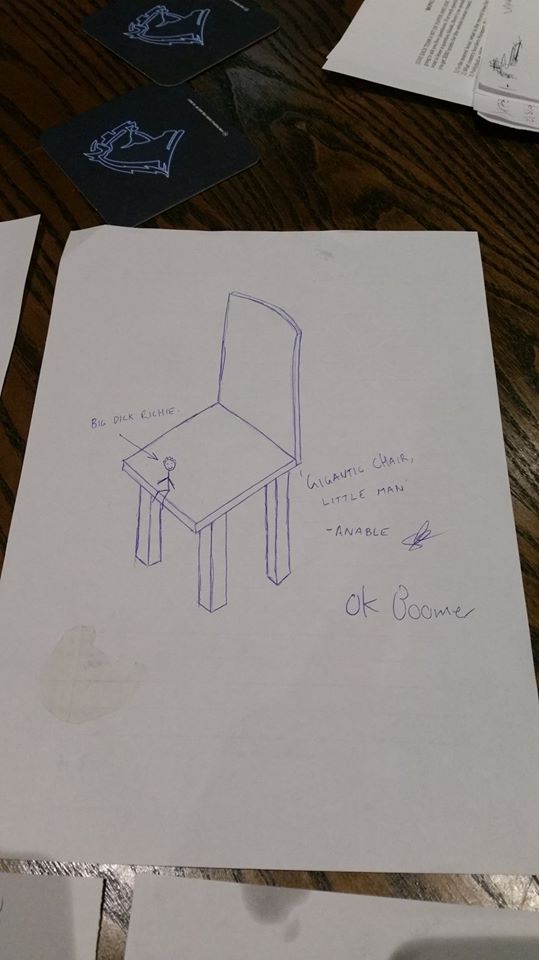 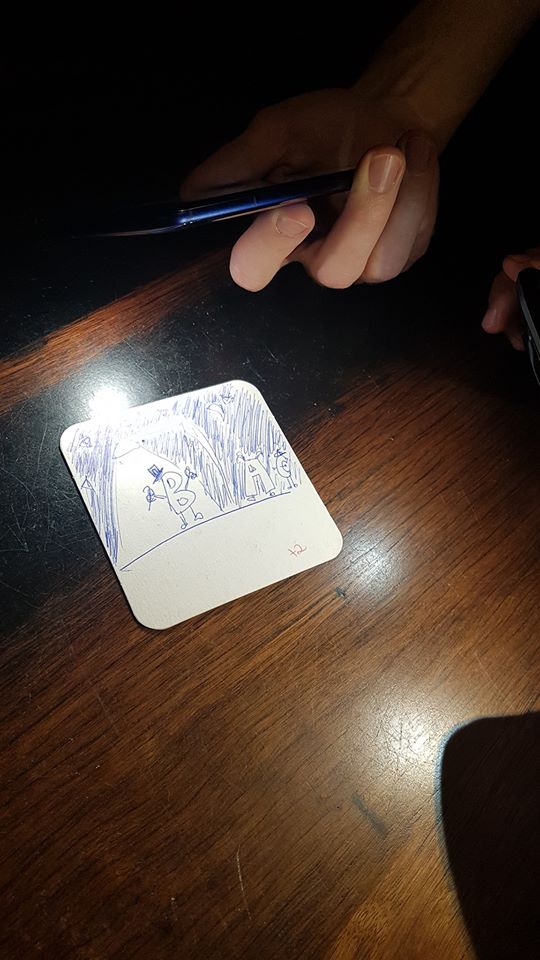 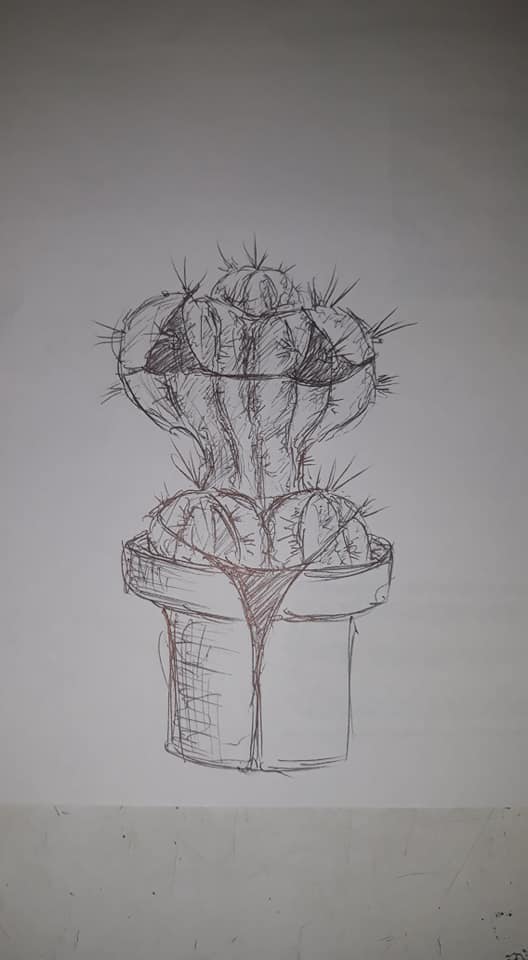 One team who wasn’t great at thinking of six letter Sydney suburbs beginning with O gave us a hangman setup and invited us to play. 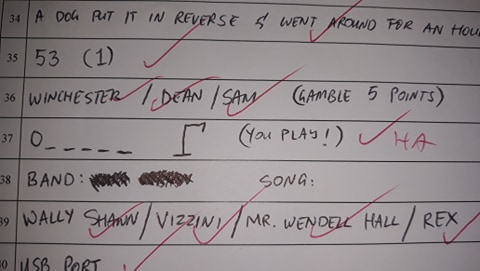 A Scotsman couldn’t identify the Scottish inventor who developed the steam engine with the first name James and a surname beginning with W.

A team full of guys drinking beer struggled to think of a commonly four letter words beginning with the letters BEE.

When they couldn’t remember the name of Rolf from the Sound of Music, one team described him as “Liesl’s treacherous Nazi ass of a boyfriend.”

When Phillip of Macedonia sent a message to Sparta saying “If I bring my army into your land, I will destroy your farms, slay your people, and raze your city.” The Spartans responded simply by saying “if”. But one team had another theory on the one word Spartan response. 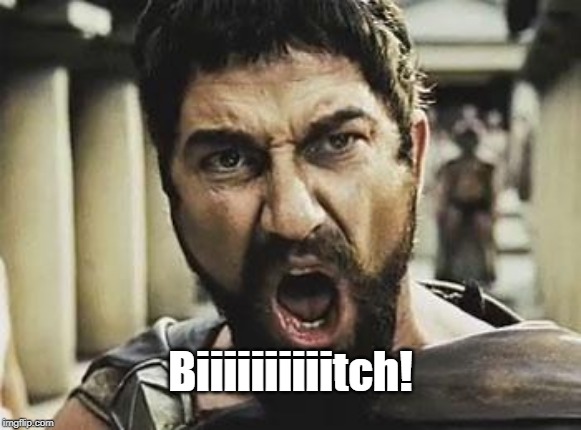