iqtriviaPosted on September 30, 2017 Posted in Uncategorized 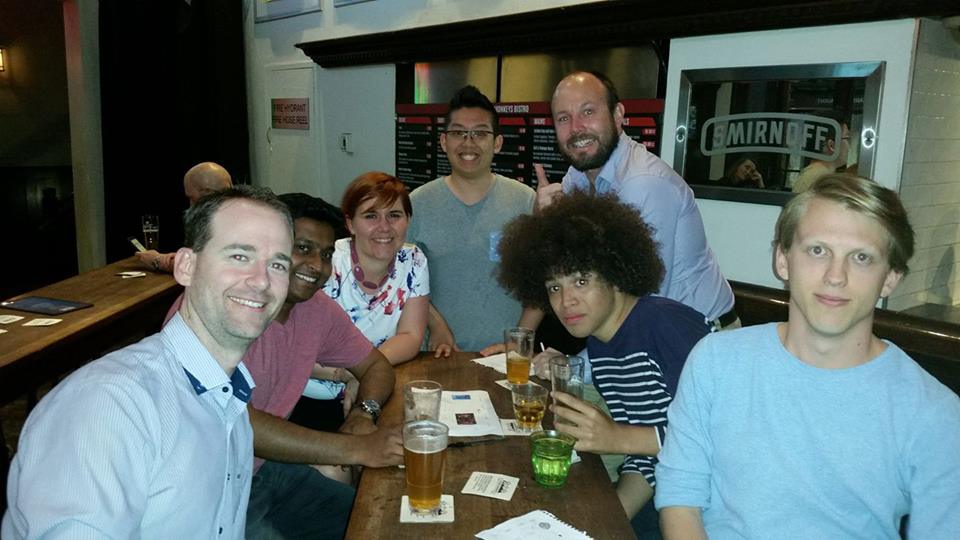 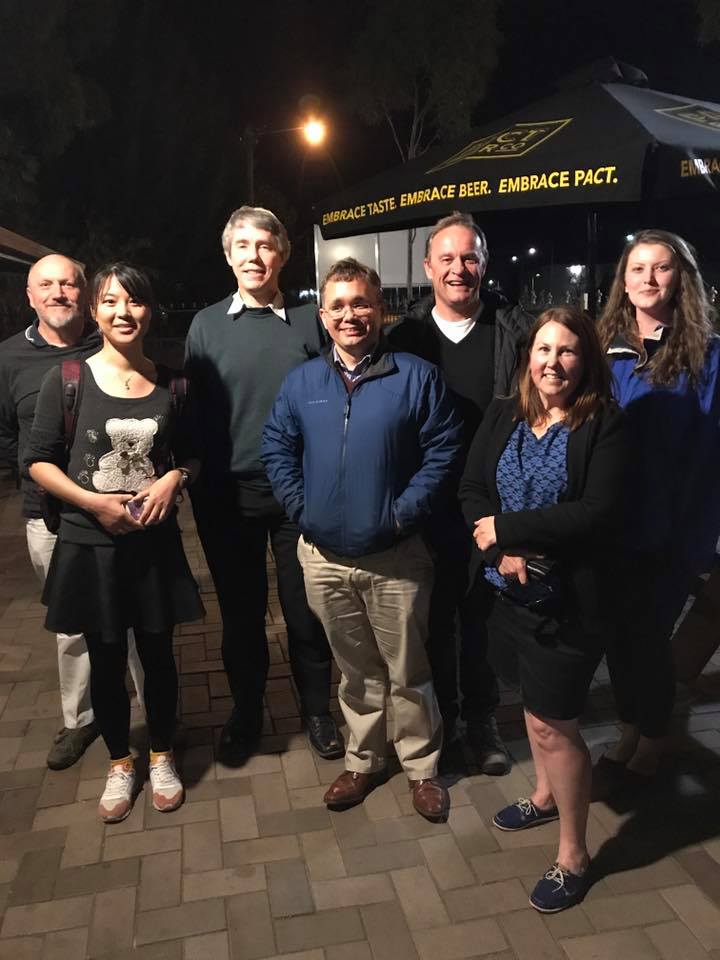 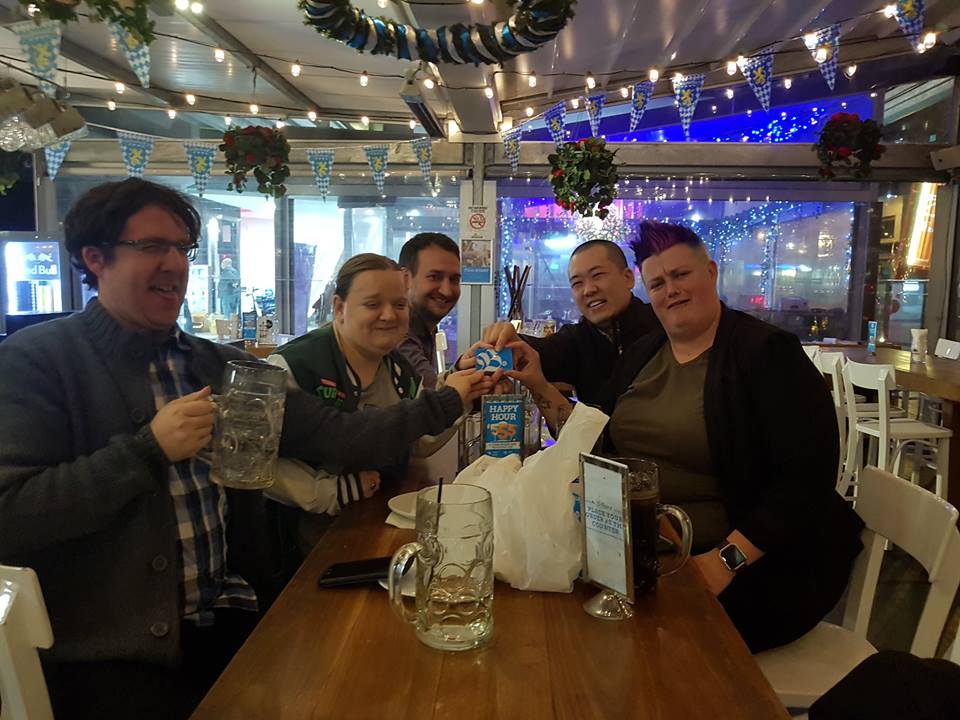 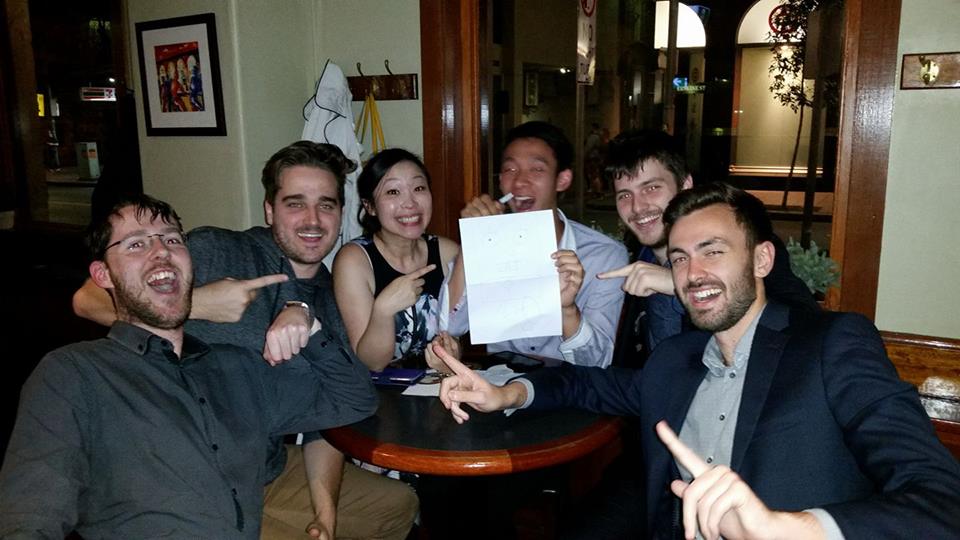 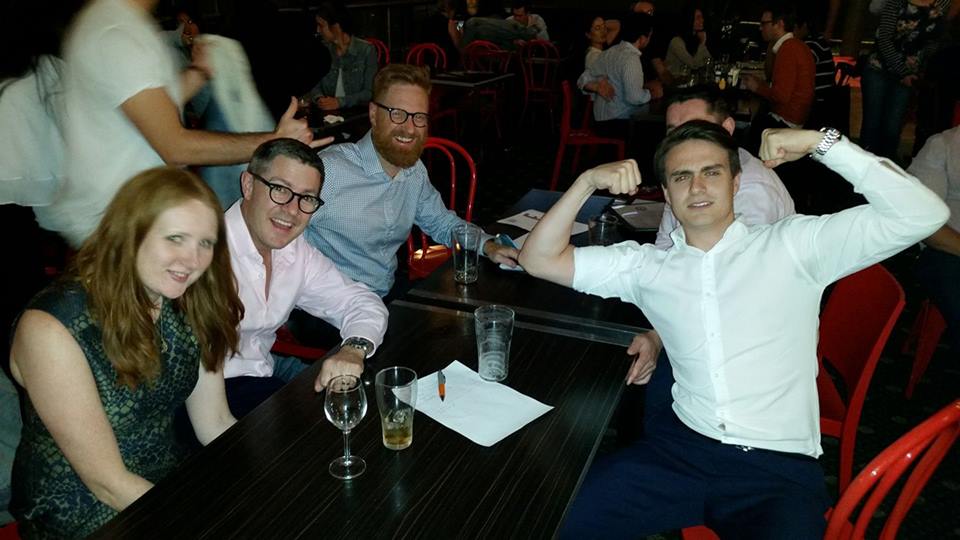 It was their first time to trivia, but these two won not only first place, but $130 cash in the jackpot round by knowing more than anyone else about comedians and NRL Grand Finals. 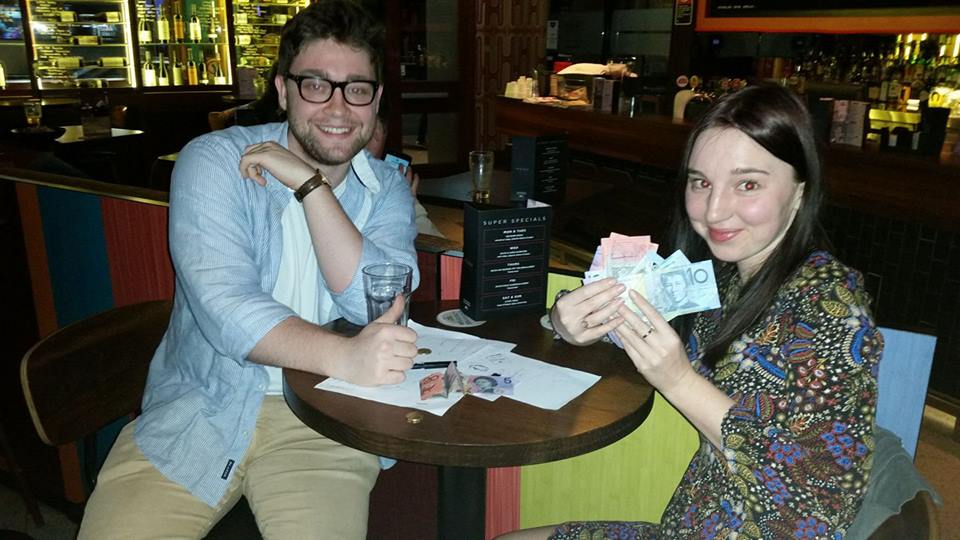 You came up with plenty of alternatives to Elf on a Shelf.

Danny DeVito on a Speedo

Sailor Moon on a Spoon

Kim Jong-un on a Spoon

Spongebob on the Knob

Trump on the Dump (plenty of these)

Dump on the Trump (and these)

King Kong on the Bong

Franger in the Hanger

Glass on the Ass

Lannisters on the Bannisters 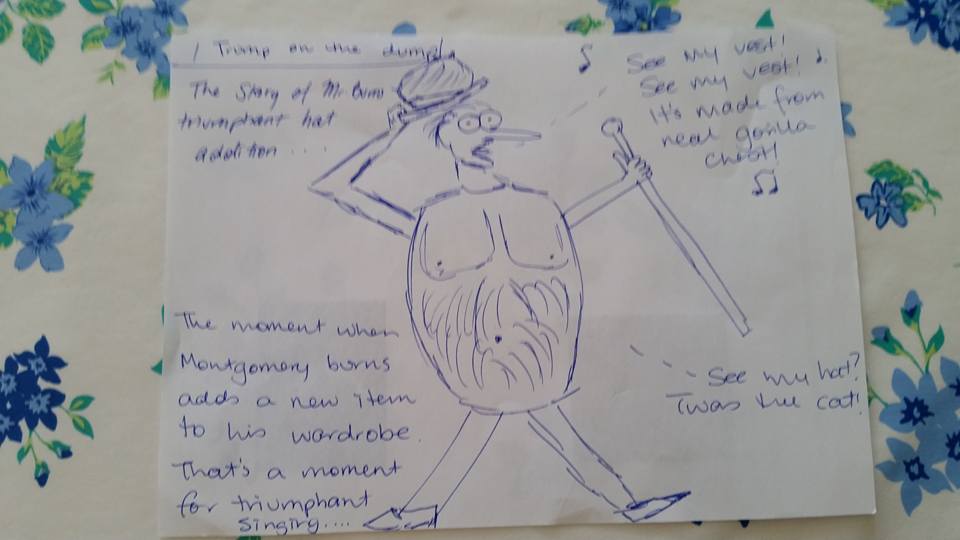 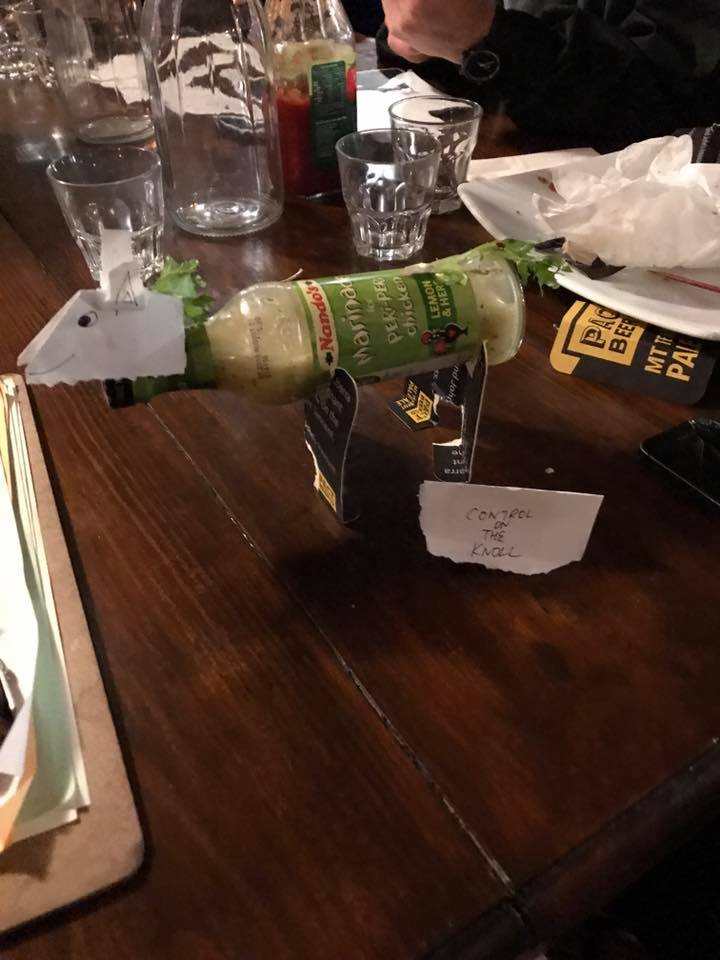 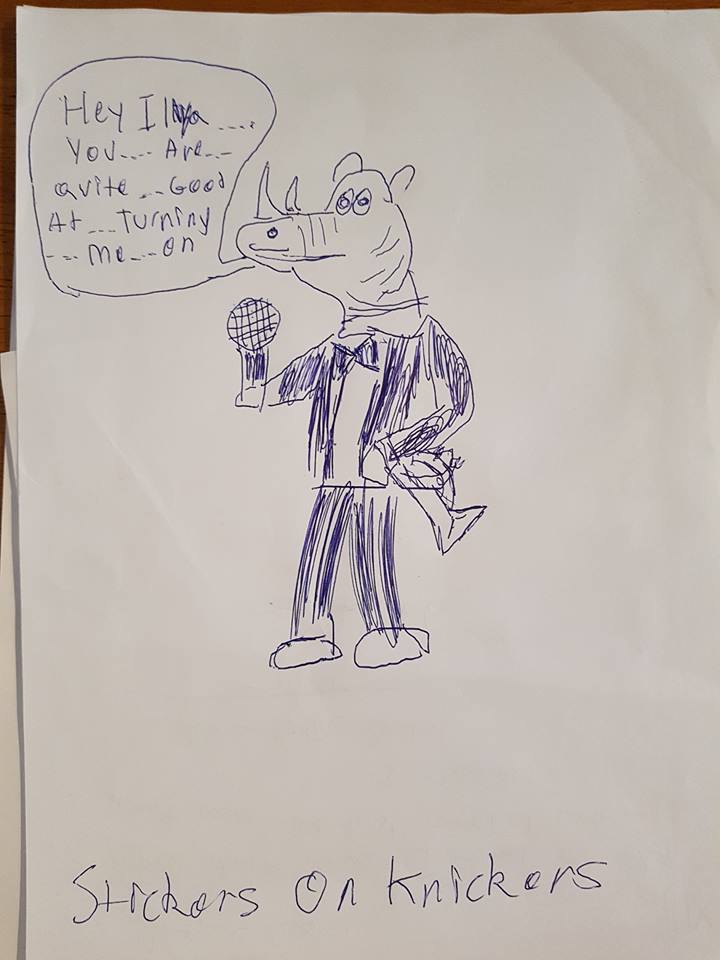 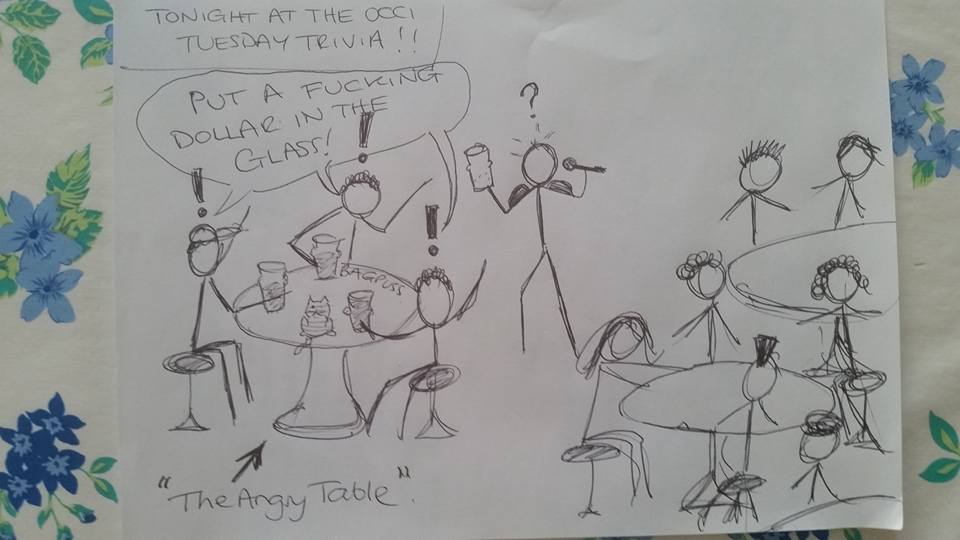 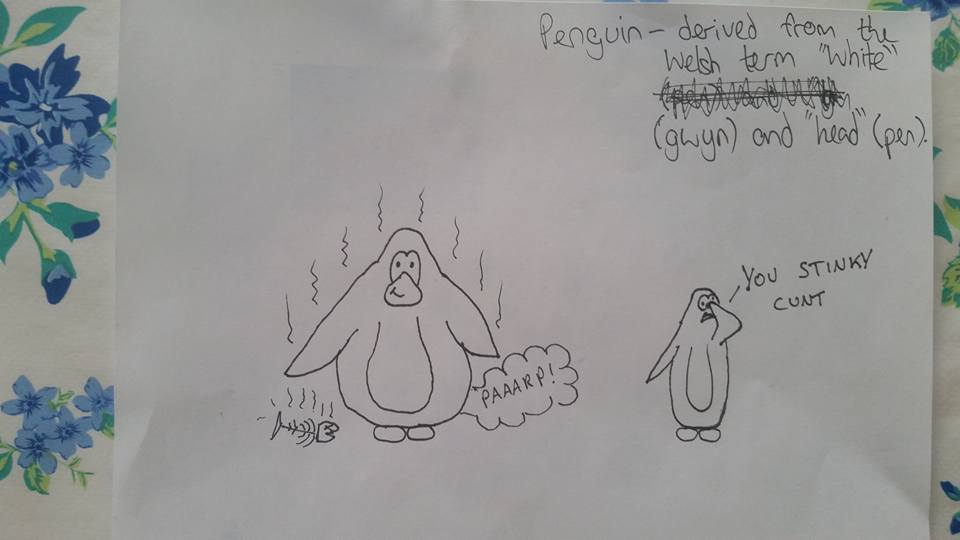 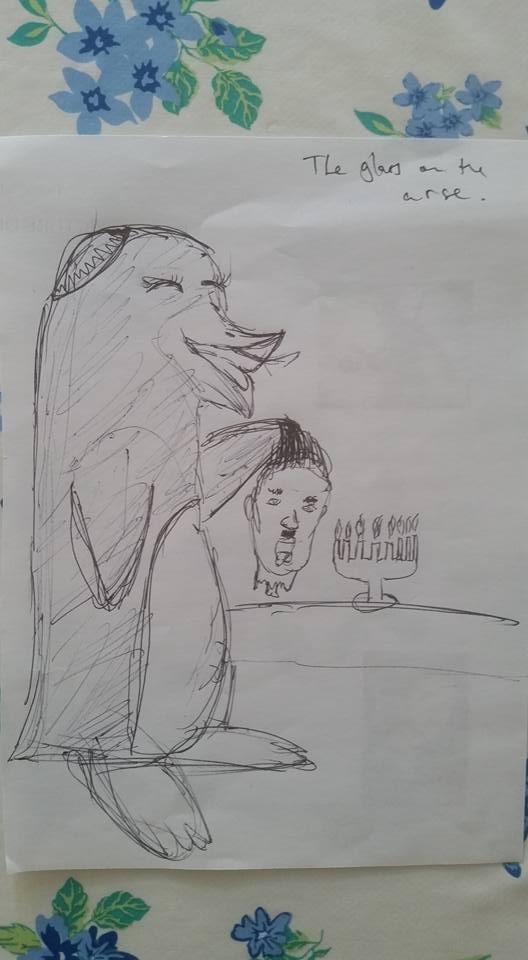 The only player on one team who knew about the Newman/Redford film The Sting was Italian, so she answered La Stangata… and got a point given the circumstances.

One team mistook the singer Charlie Puth for the son on the President of Russia and called him Charlie Putin.

When you ask for a bonus point for knowing the stadium in which the first Rugby World Cup Final was played, first you might want to make sure you’ve got the right city… in the right country.

One player did the whitest Beyonce impression we’ve ever seen.

Someone thought you need to make $75k to be in the top half of income world wide, which either means they’re terrible at math or they have a terribly unrealistic sense of money.

Someone tried (and failed) to convince us that pregnancies last ten months instead of nine.

And once again, “Jono” failed to turn up to trivia. You are letting your team down Jono… whoever you are.