iqtriviaPosted on June 30, 2018 Posted in Uncategorized 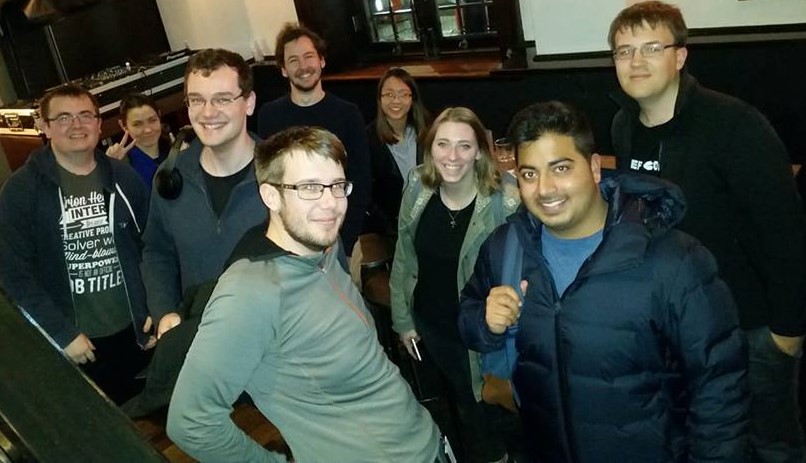 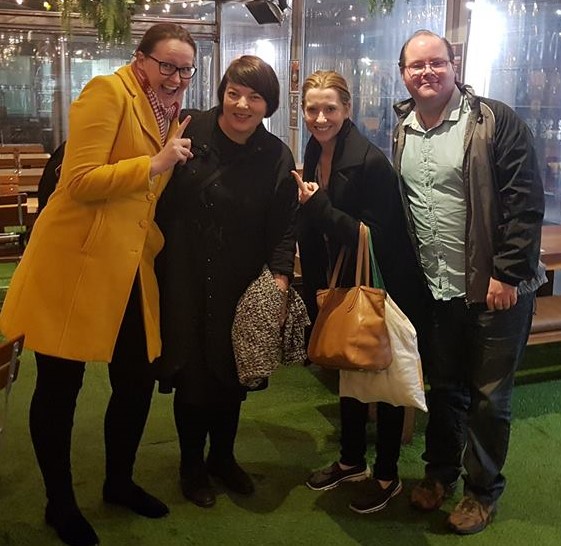 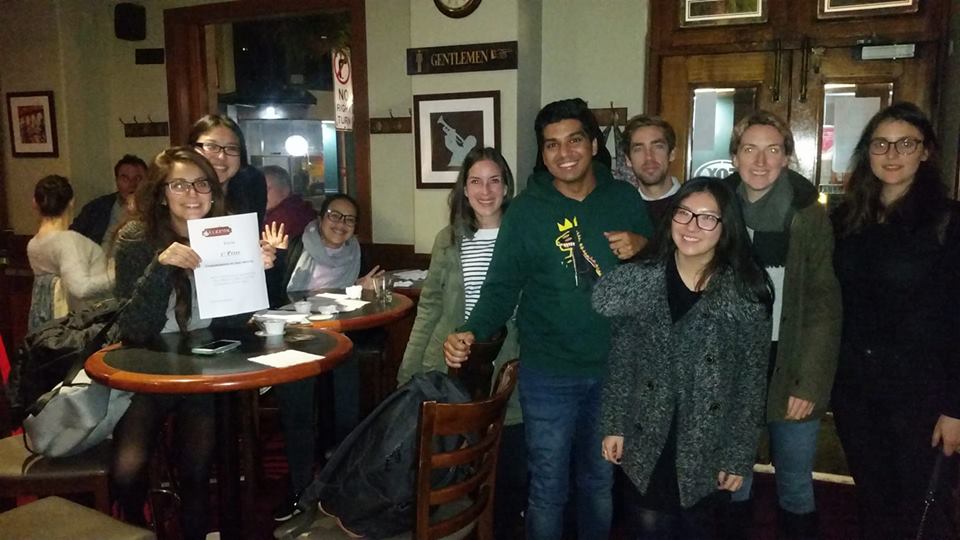 These five actually walked out with more cash than they had when they walked in on account of knowing about the War of 1812. 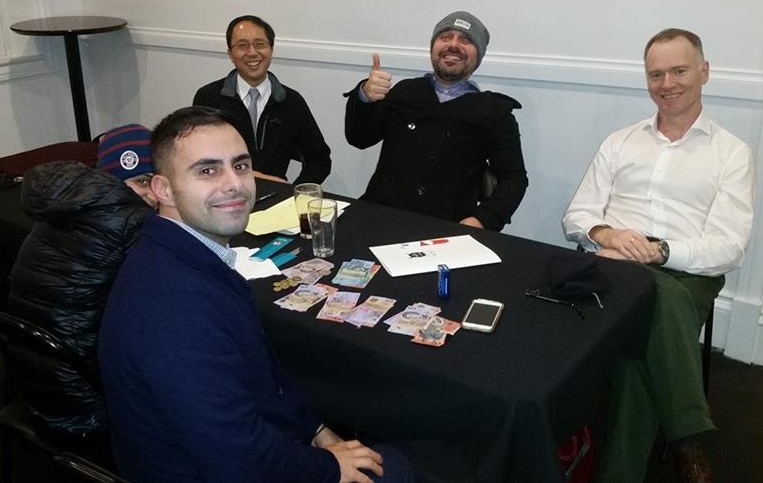 Here were the spurious celebrity rumours you were spreading.

Emma Watson has a foot fetish.

Donald Trump deports his wife after finding out she’s not American.

Tony Abbott is NOT a c*nt.

All of Taylor Swift’s songs are about Team Bagpuss. 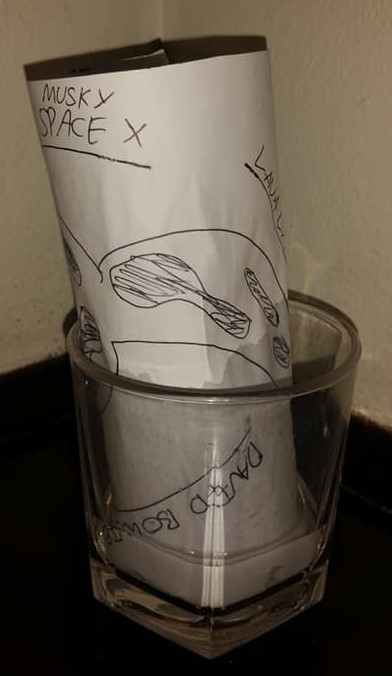 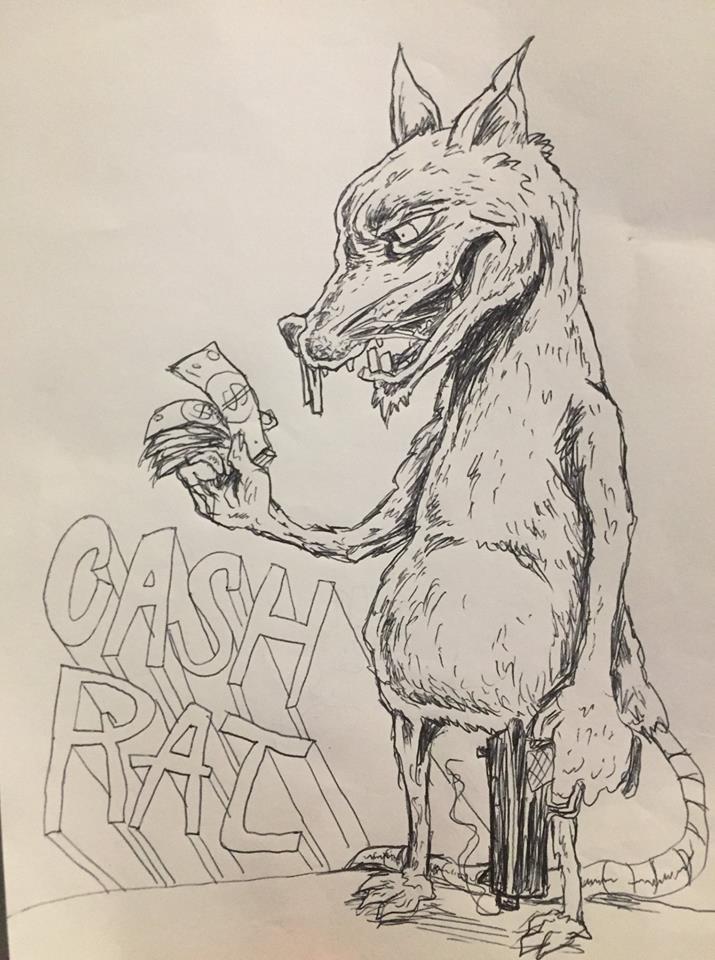 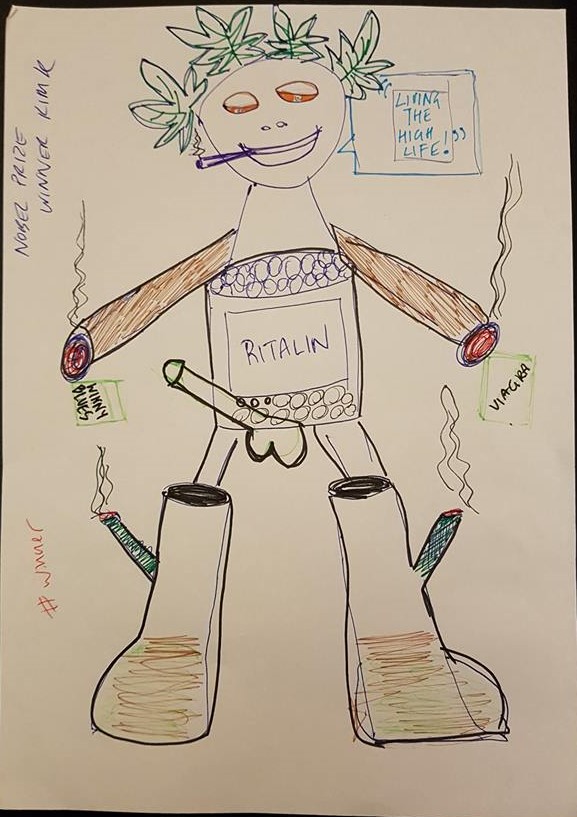 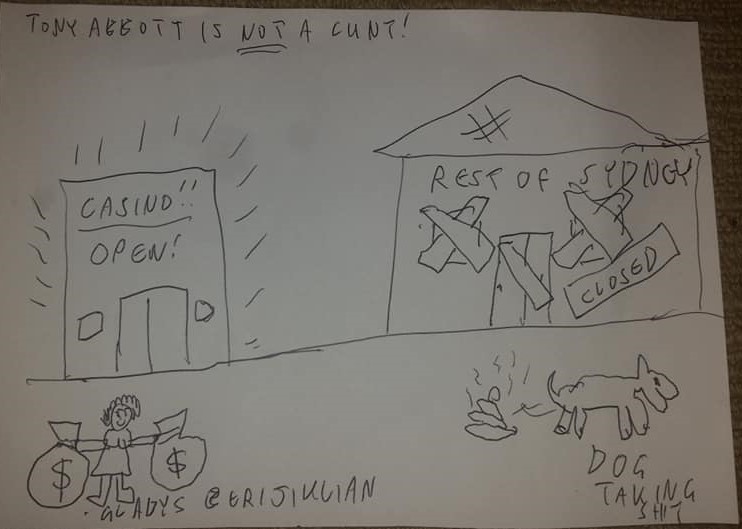 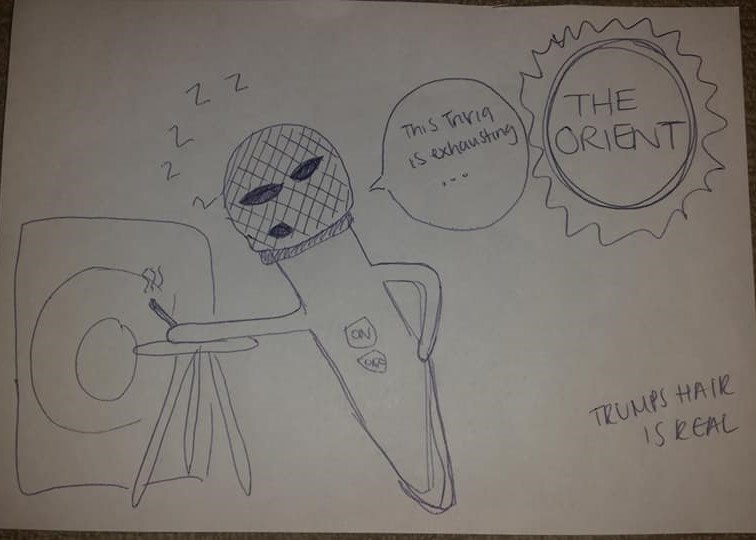 We had to explain to one team that R was not the second letter in Malaysia.

We had to explain to another team that South Africa was not in Europe.

And two members of one team had to move to a separate table so they could conduct an intense argument about how many of the 100 most visited websites are dedicated to pornography without disturbing the rest of the team.

Finally, two teams from a fashion company held a real grudge match against each other, which was only settled when one of them got a bonus question on Louis Vuitton quicker than the other. Bragging rights were claimed.