iqtriviaPosted on October 31, 2020 Posted in Uncategorized 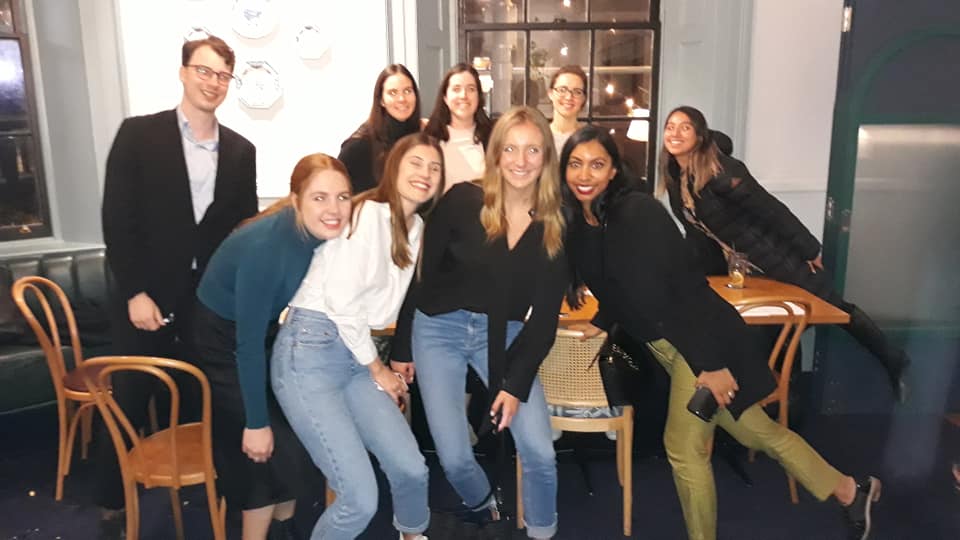 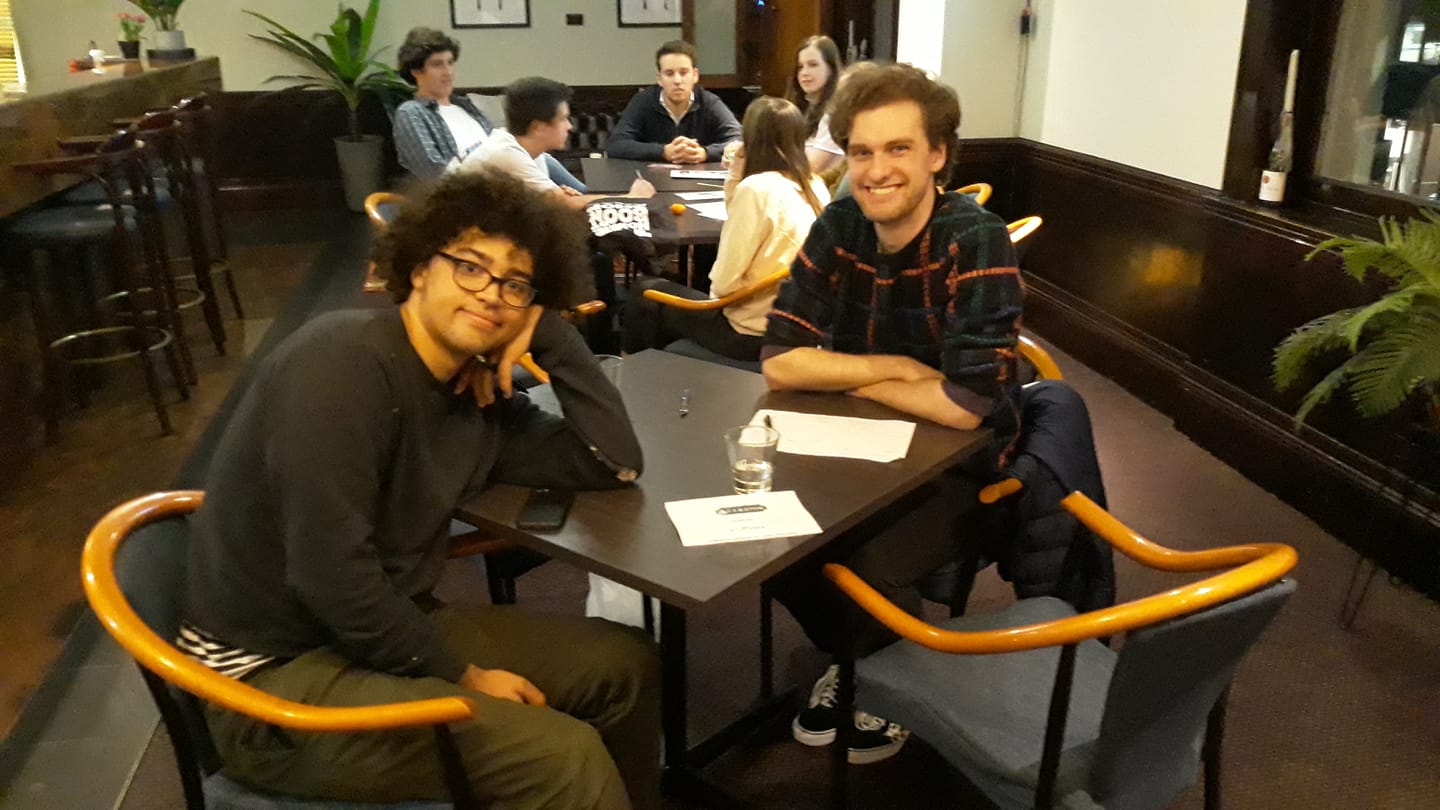 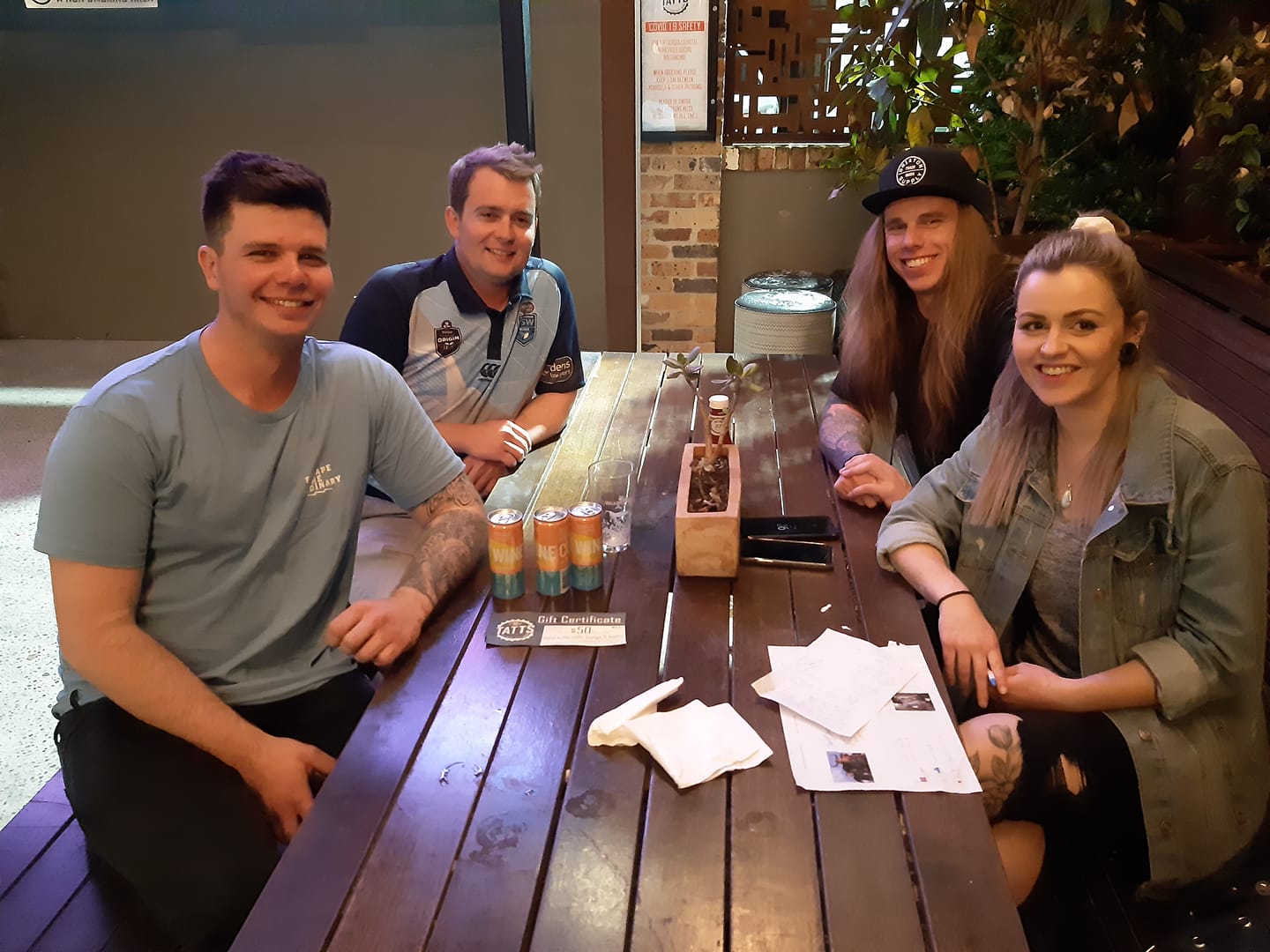 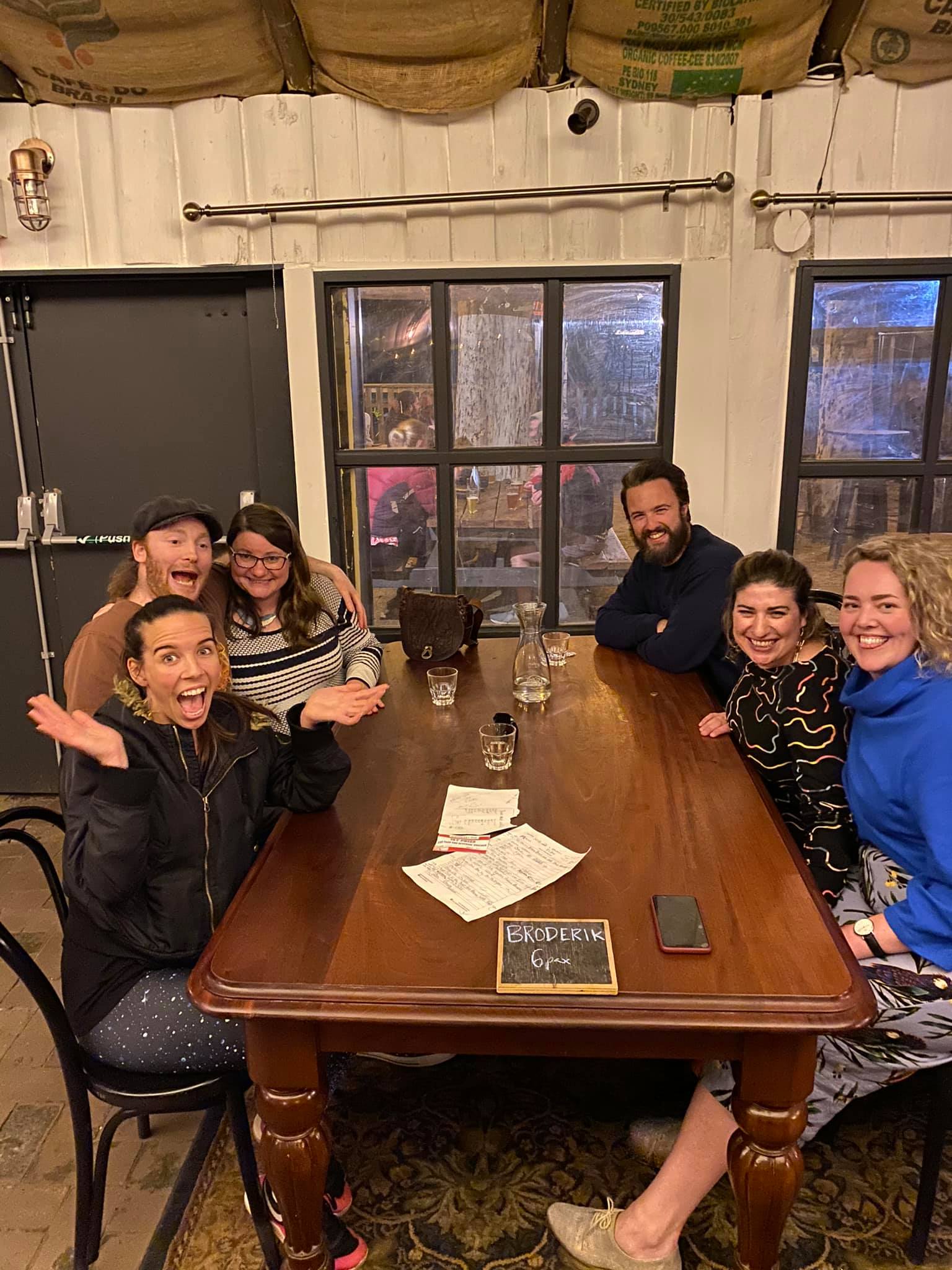 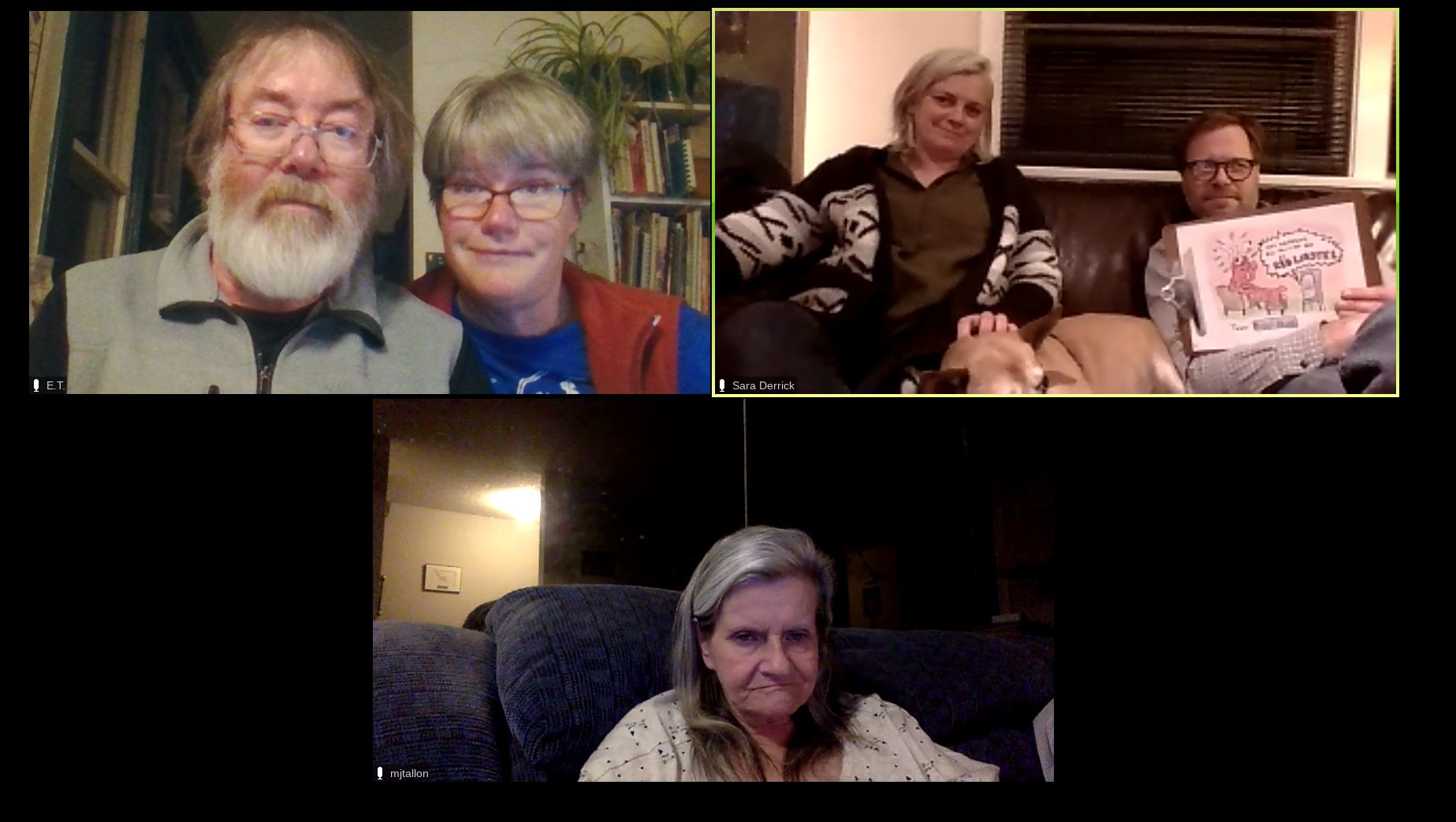 They didn’t win first place, but they did win money in the jackpot, which they seemed to prefer. 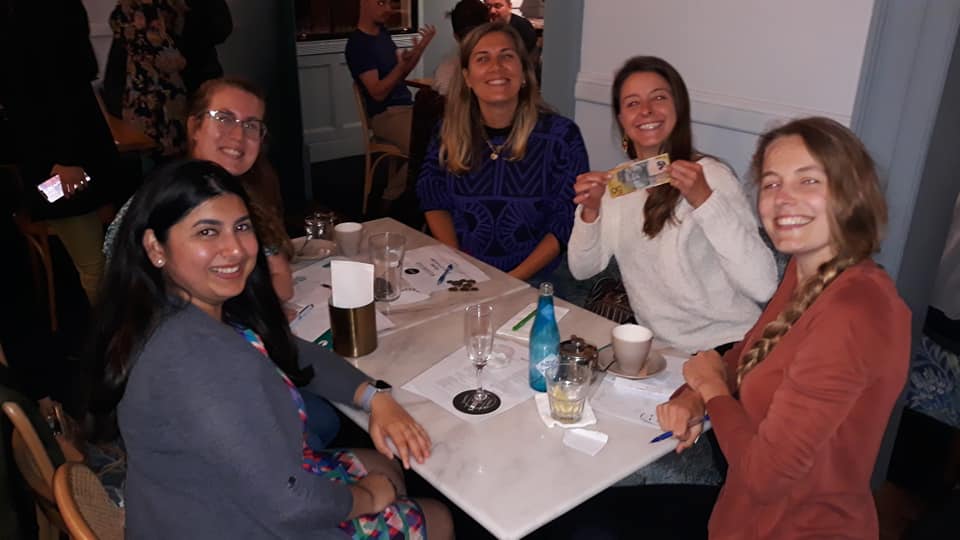 You had a lot of advice when it came to bad Halloween costumes.

Trump 2020 with all lives matter shirt

A dingo eating a baby

Scomo in a Hawaiian shirt

Any character from Song of the South

Ruby Princess passenger without a mask 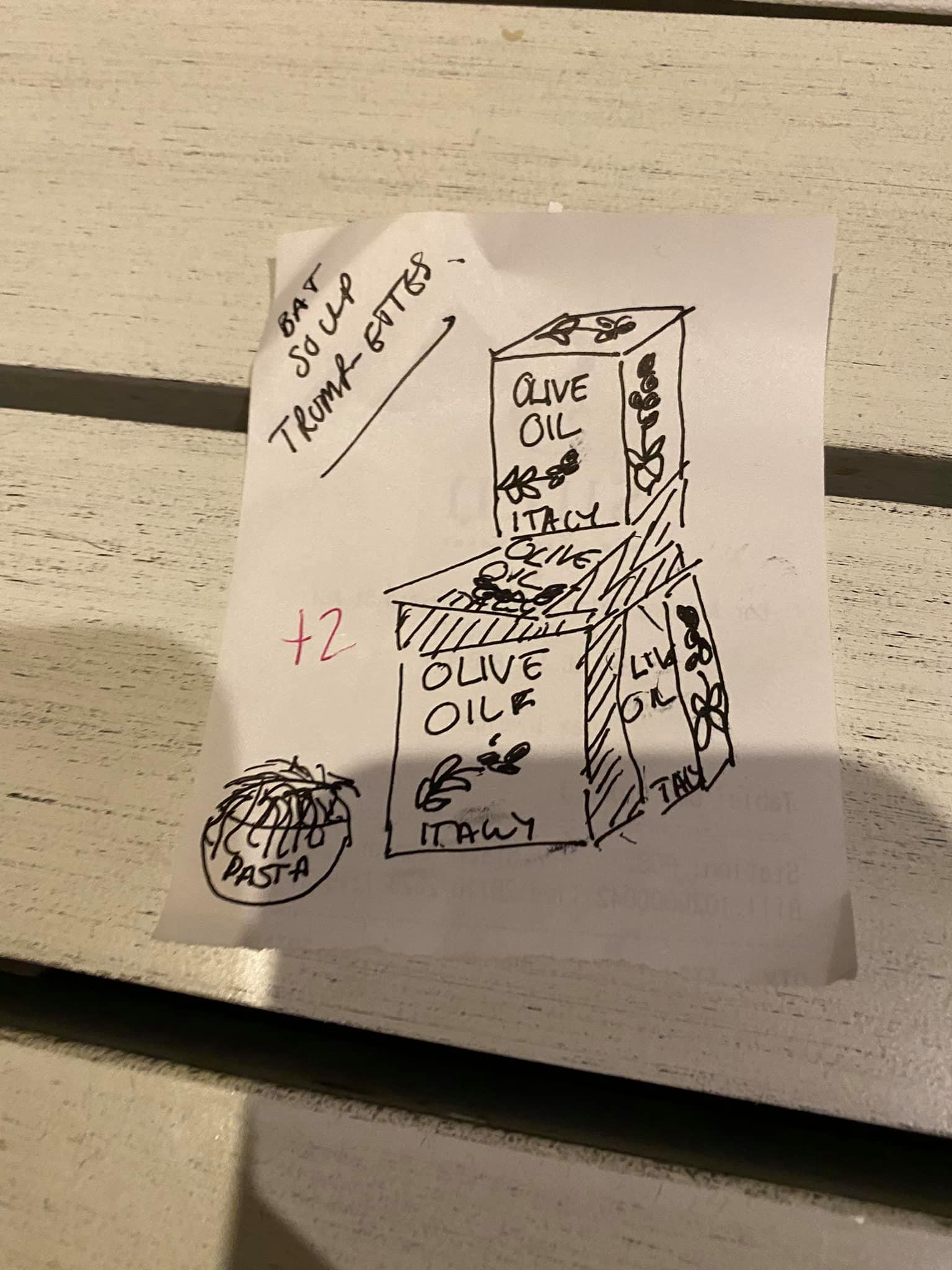 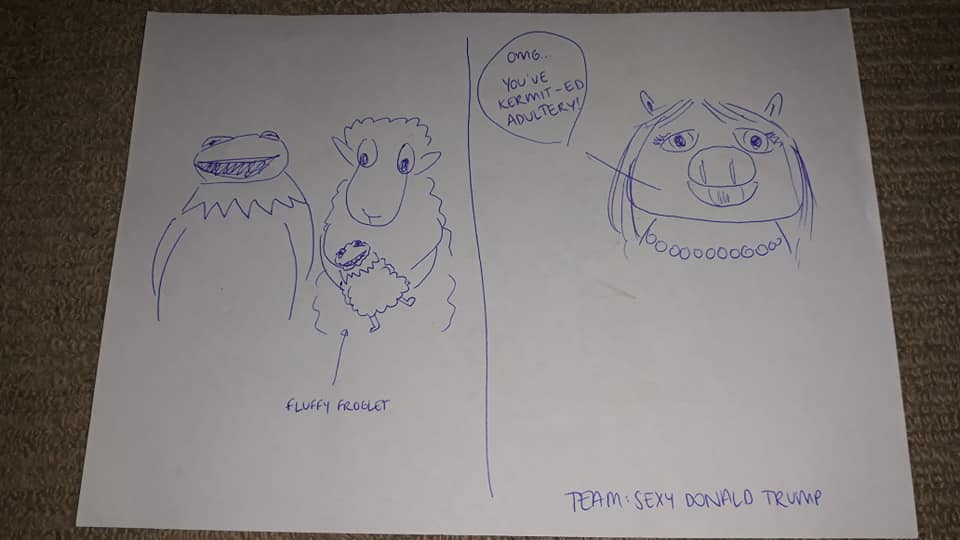 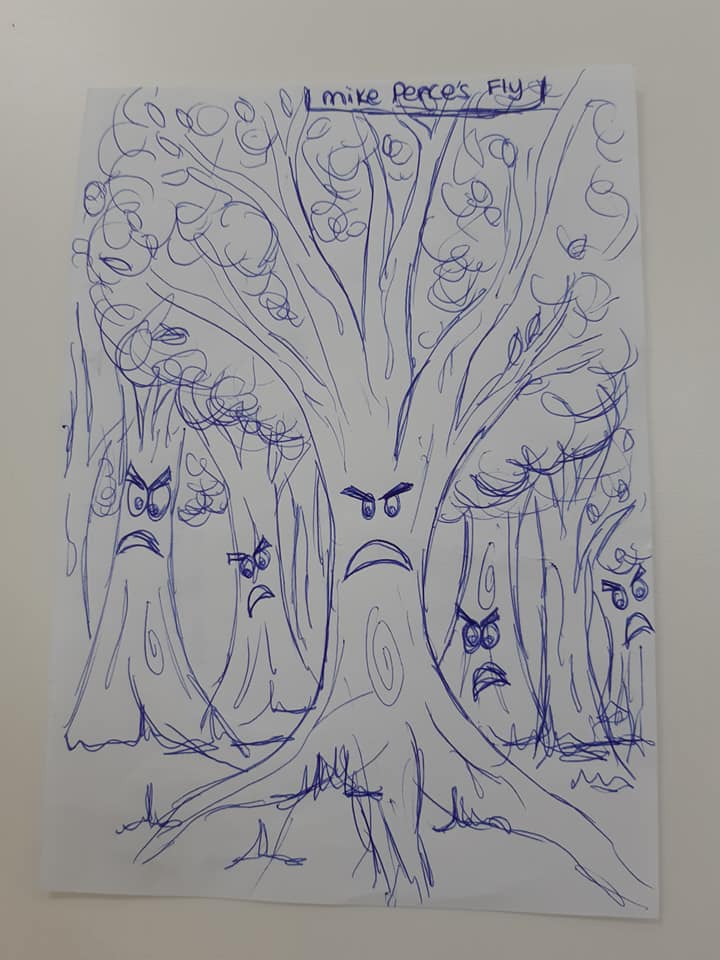 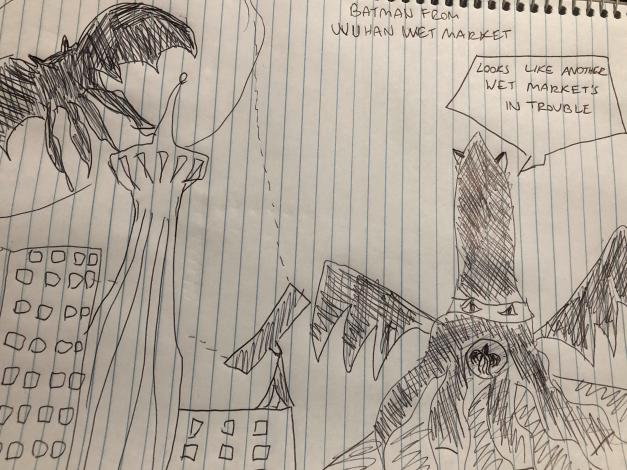 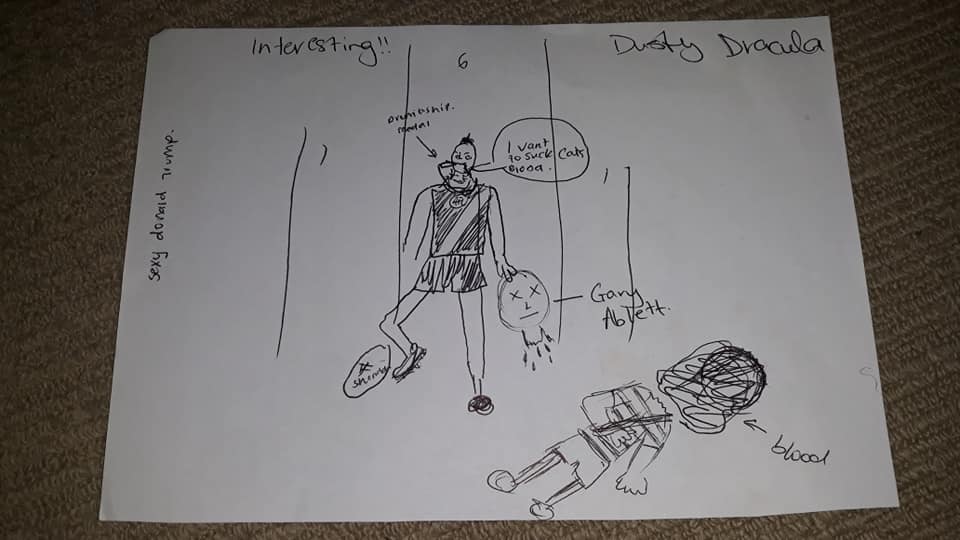 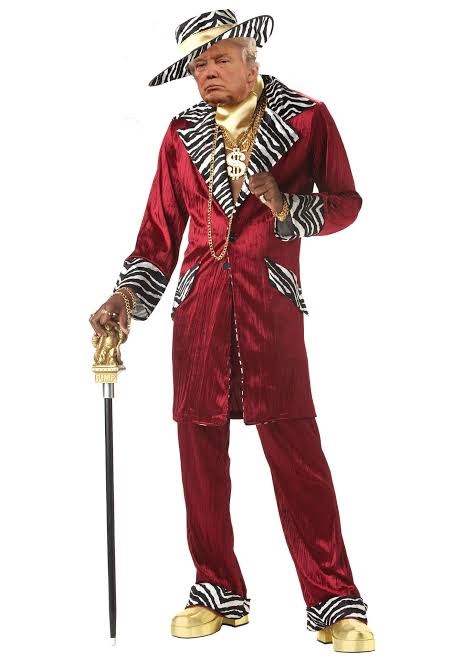 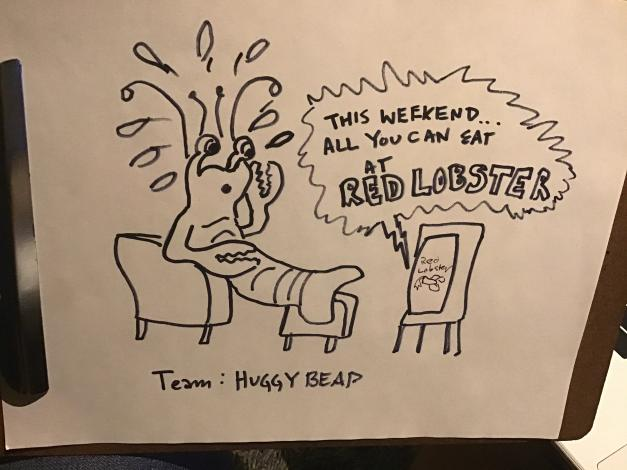 One team’s answer to a question on their handpicked special subject… I’m going to kill my son. He picked the topic and doesn’t know the answer!!!

We asked about the last name of Nelson from The Simpsons, and someone answered that it was Mandela.

And we asked a question about memes where the answer was “Distracted Boyfriend” and one team asked if they could draw the answer. 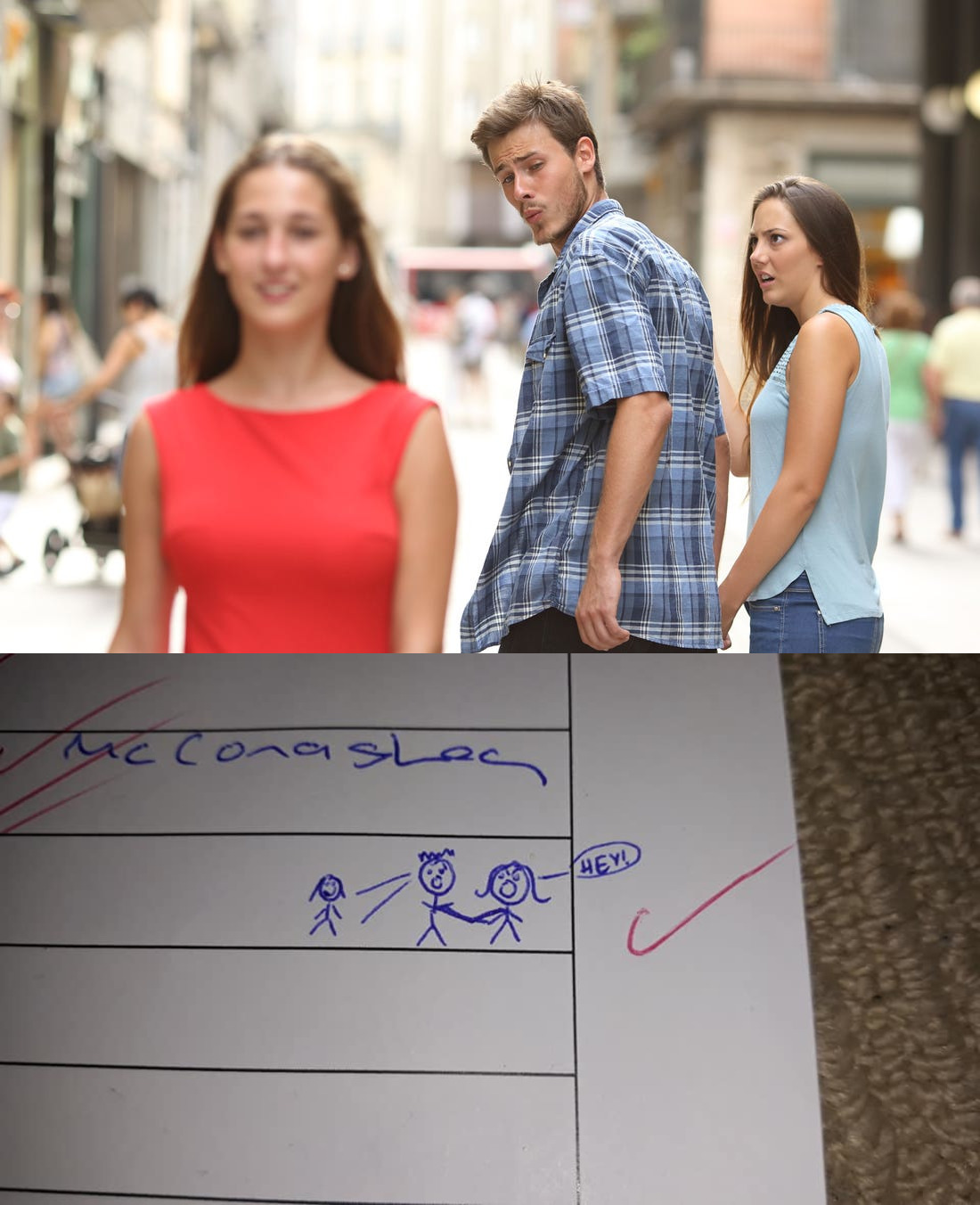 Yeah, that’s worth a point.