iqtriviaPosted on August 4, 2018 Posted in Uncategorized 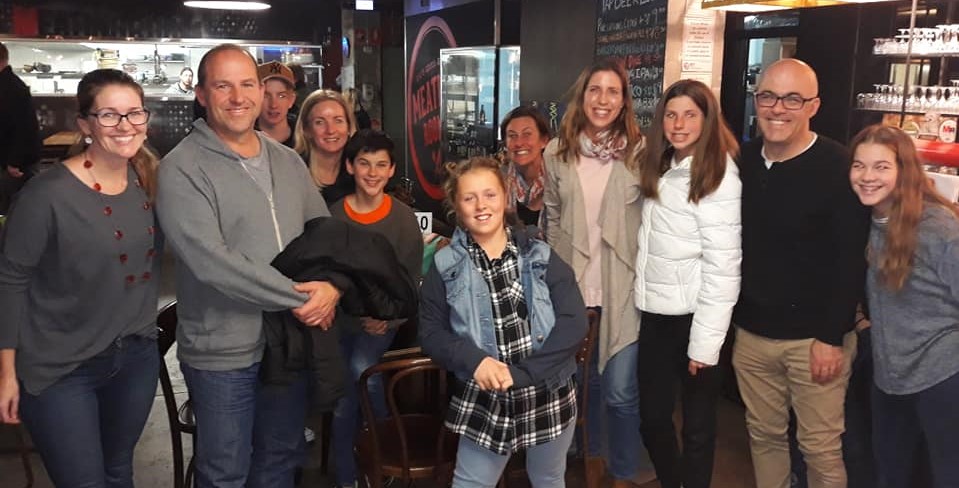 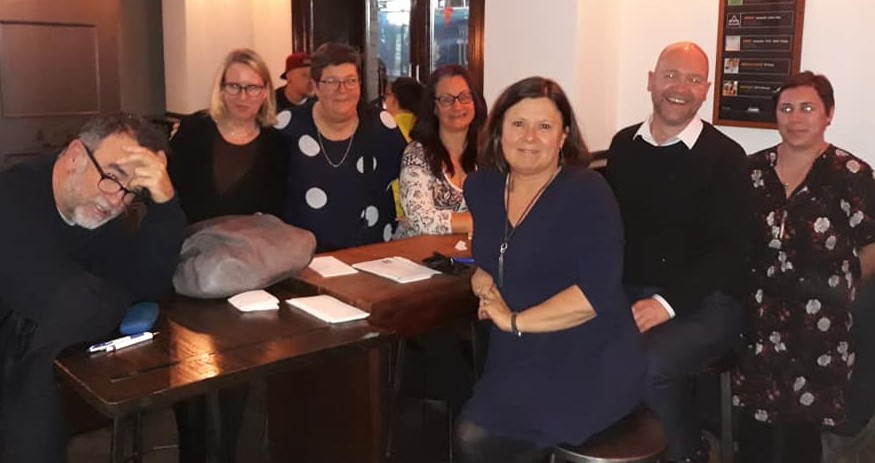 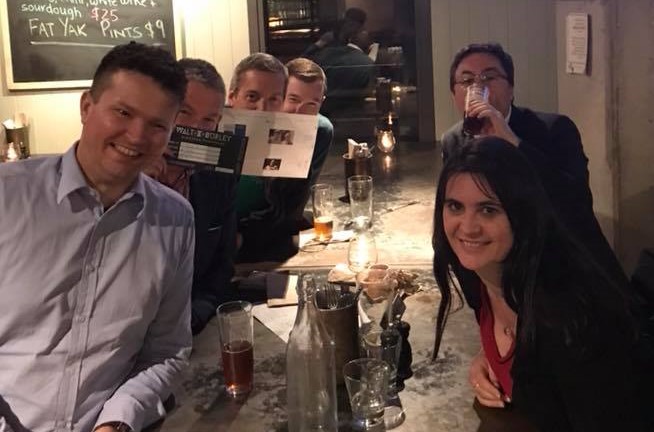 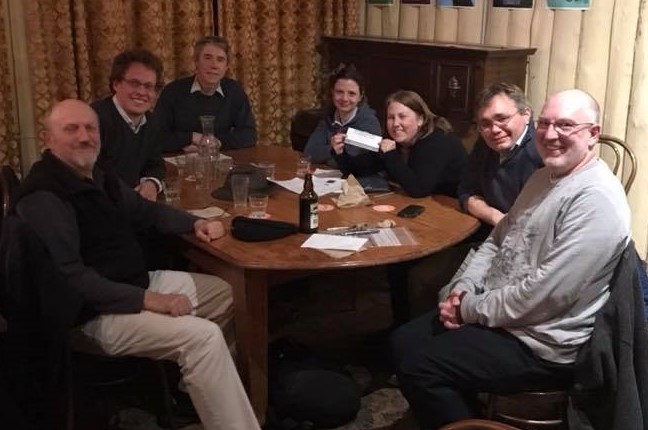 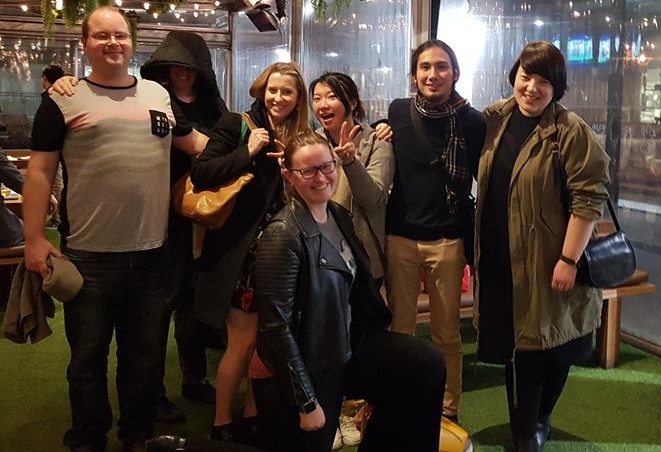 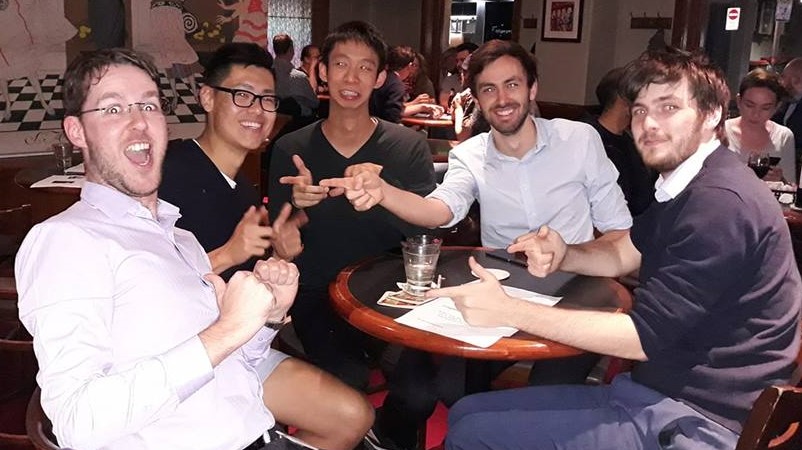 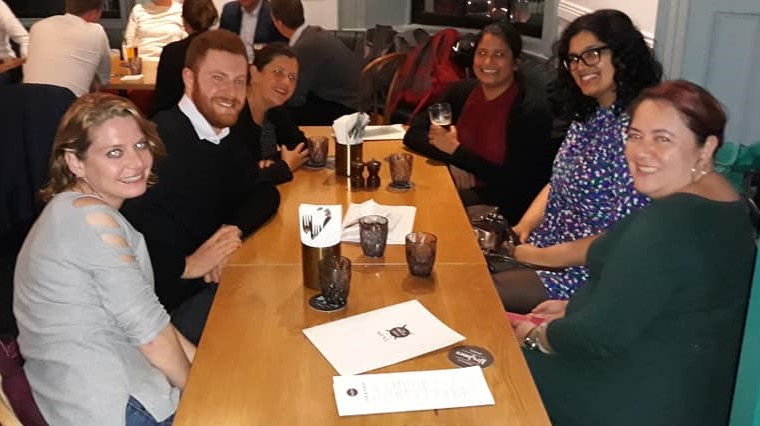 We had a team of veterans & a team of newbies take out jackpots this week. 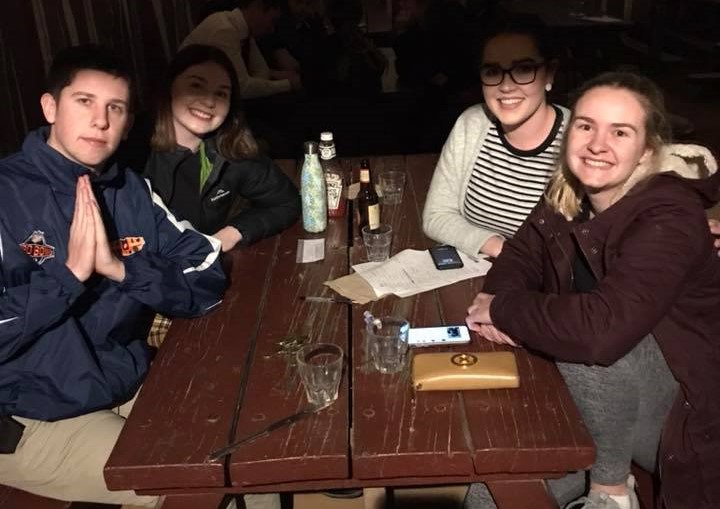 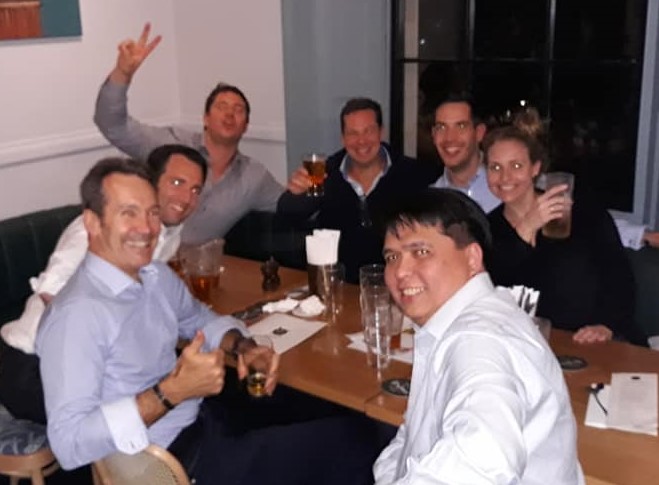 Here’s why you want to be fired. To be honest, it made us wonder what some of you do for a living.

I hate people (this was the most common choice)

My boss got two of my colleagues pregnant

I have ten weeks of leave & I need the dough

Please fire us because Team Bagpuss is ready to go pro!

My boss made me bet $400 on the Masterchef finale

So you work at SBS… do you know Lee Lin Chin?

My boss is my pimp & my mum

I’m getting paid in Trump IOUs

A customer wanted my worn undies

Cockroaches in the coffee machine

My boss thinks he’s better at trivia than me 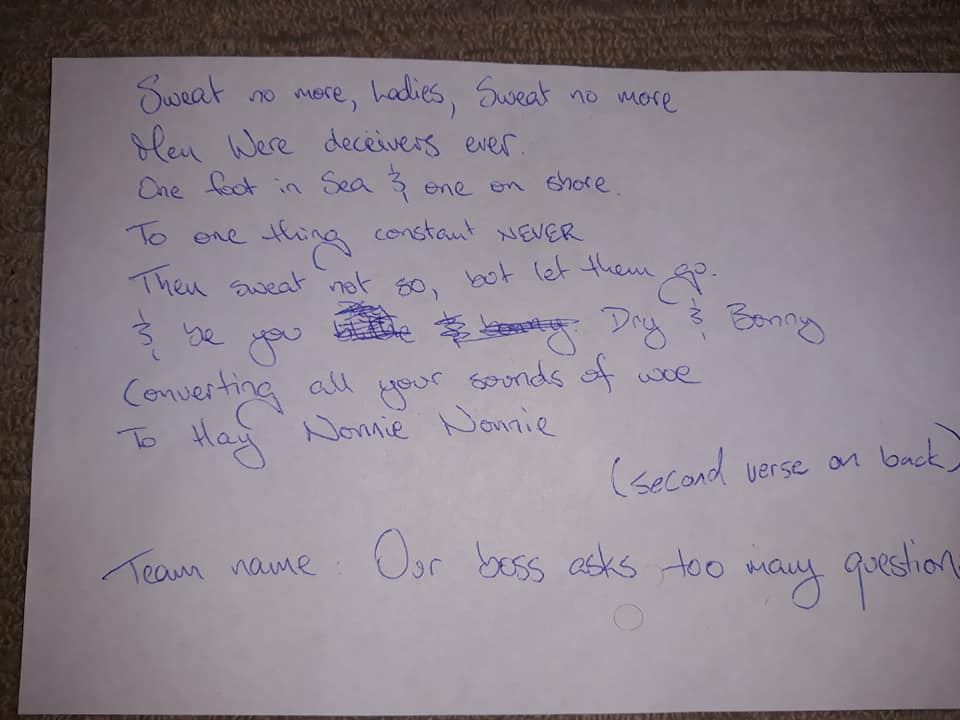 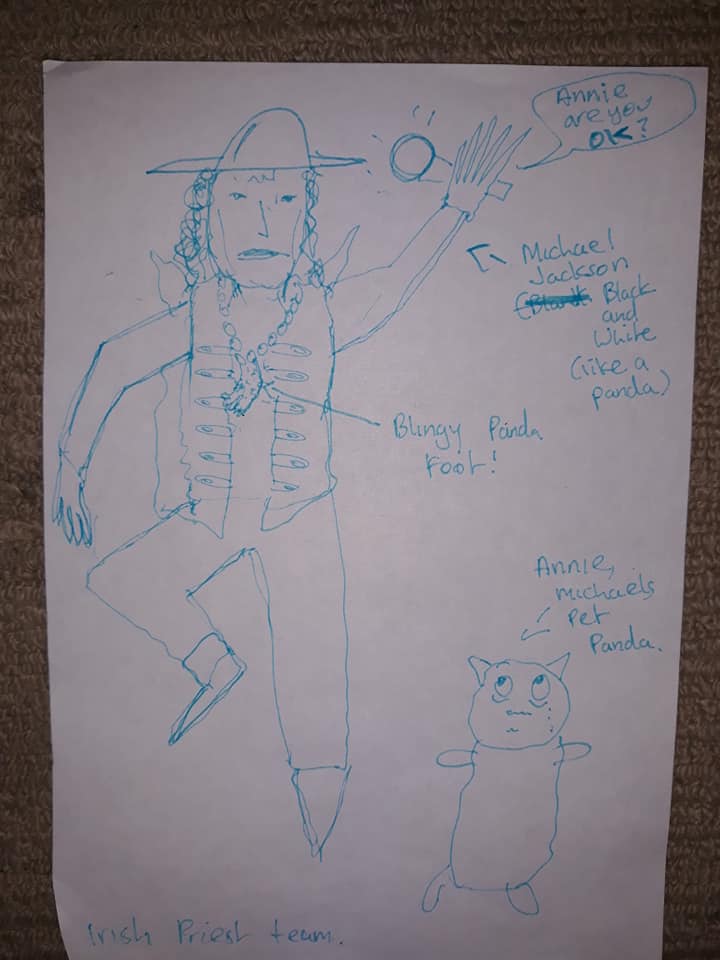 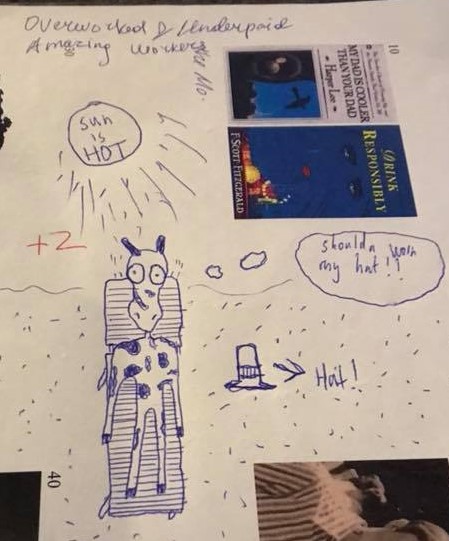 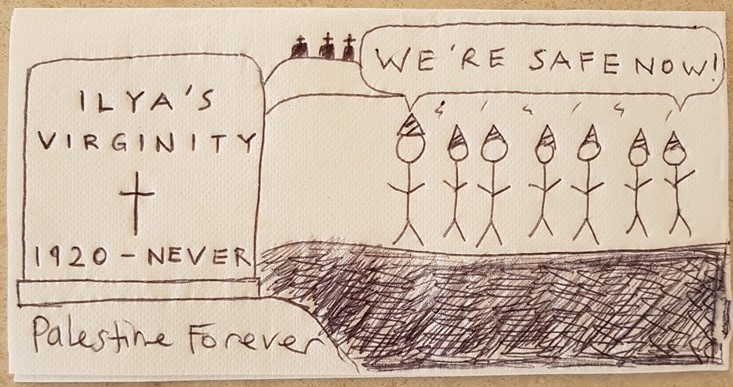 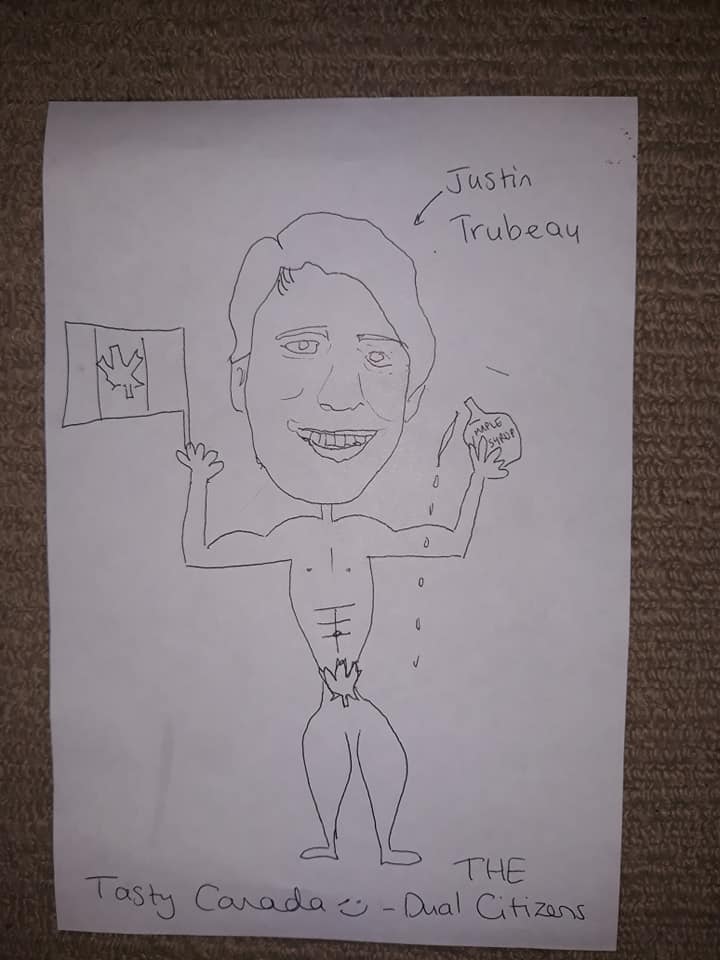 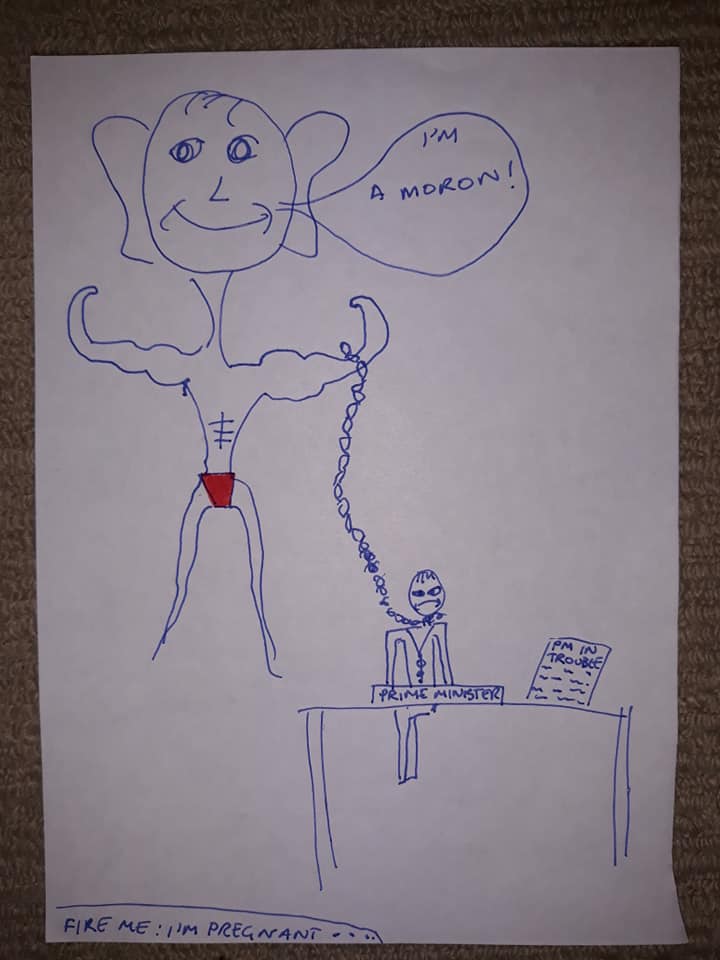 We asked a question about Bill Shorten, and one team answered with “a super generic politician”.  We decided that was pretty much the same thing.

One team had a long & involving debate over how many feet a panda has.

A player had to be convinced by his teammates that Israel was an actual place.

And one team either spelled the title of the Robbie Williams hit Better Man incorrectly, or they actually thought the song was called Better Mao and is about one man’s constant struggle to maintain ideological conformity to the Chinese Communist Party.