iqtriviaPosted on July 4, 2020 Posted in Uncategorized 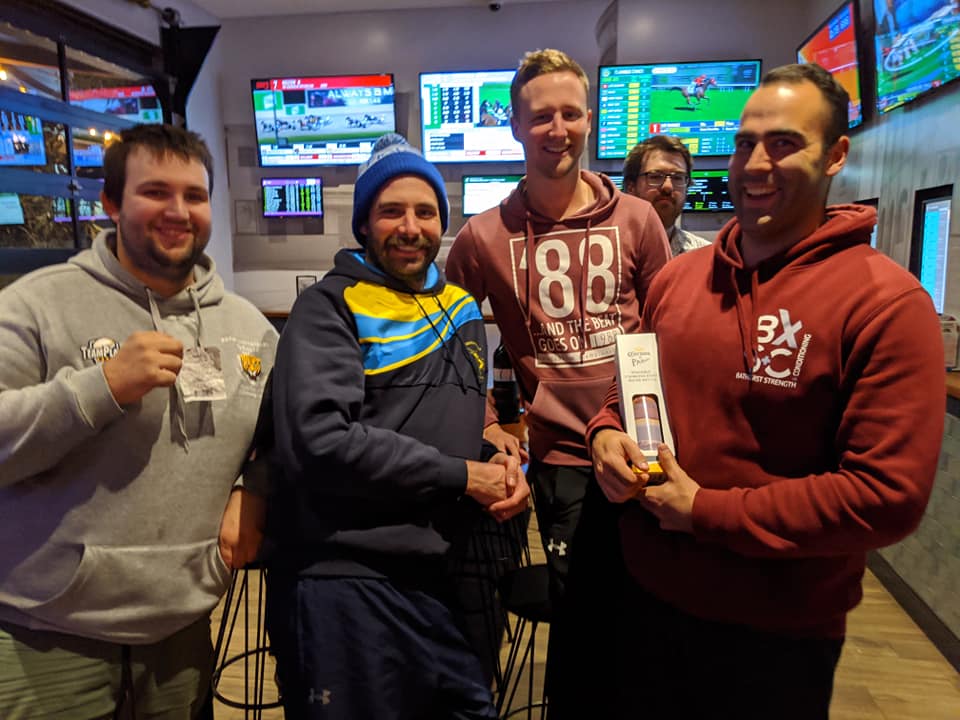 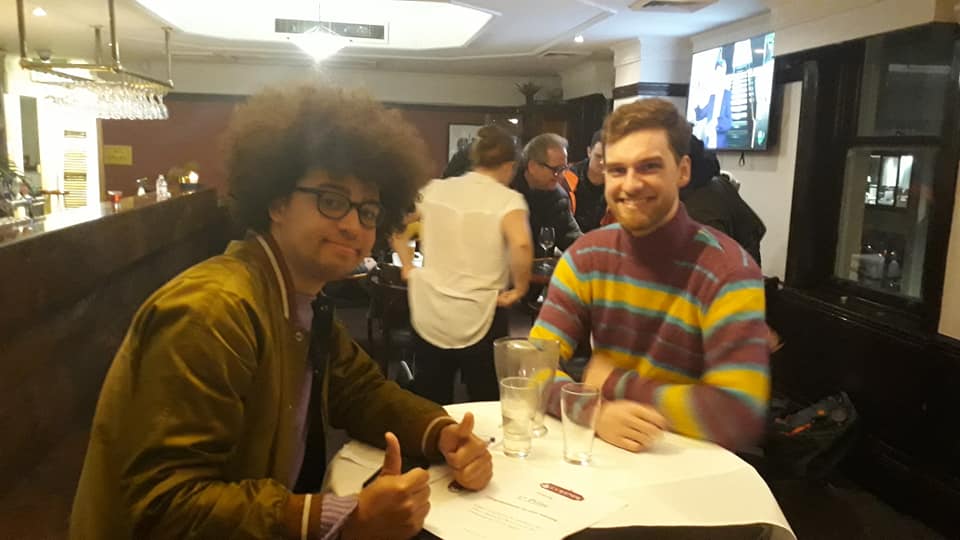 You proved you can substantially change a movie quite with a single word.

May the horse be with you

You’ve got to ask yourself one question: Do I feel clucky?

At my signal, unleash COVID!

Show me the MUNCHIES!

Nobody puts baby in a coma.

Nobody puts Ruby Princess in the corner.

Nobody puts Bill in the corner.

Frankly my Bill, I don’t give a damn.

No, I am your hamster.

Magic Mirror on the wall, whose the bitchiest of them all?

A spoonfull of trivia helps the medicine go down

You shall not fart!

Quite frankly Gladys, I don’t give a damn.

I love the smell of Nathan in the morning.

Of all the cows in the world you had to walk into mine.

You’re a virgin who can’t jive

Luke, I am your daddy. 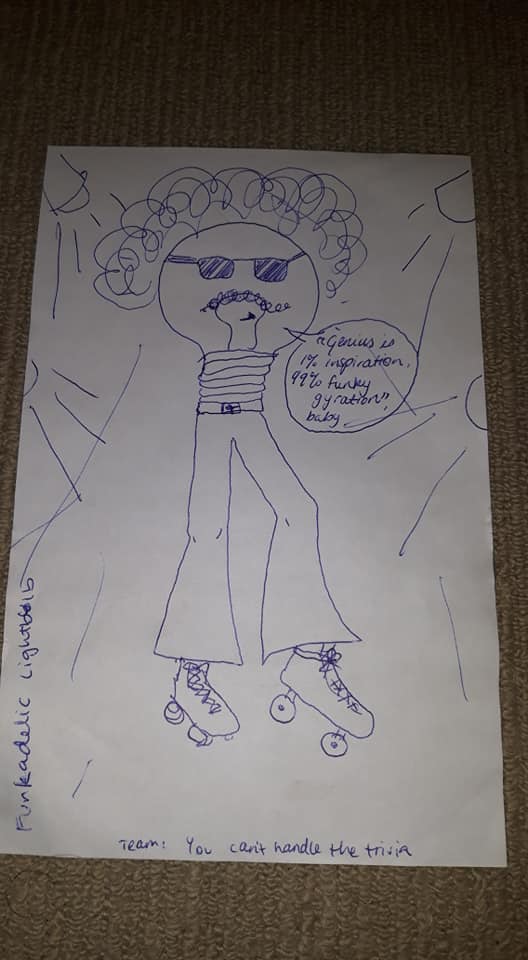 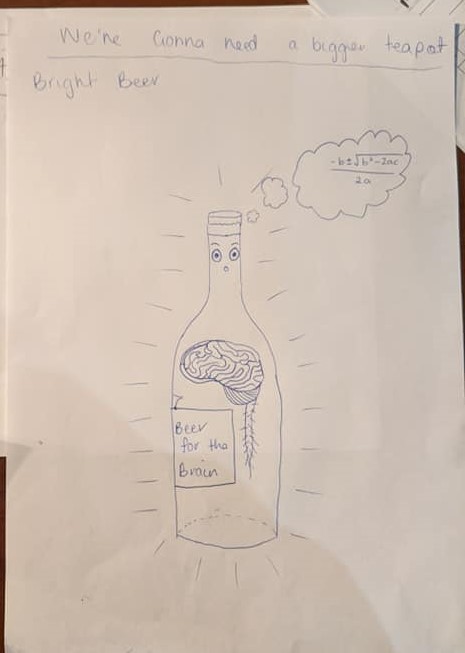 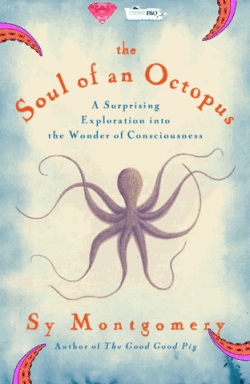 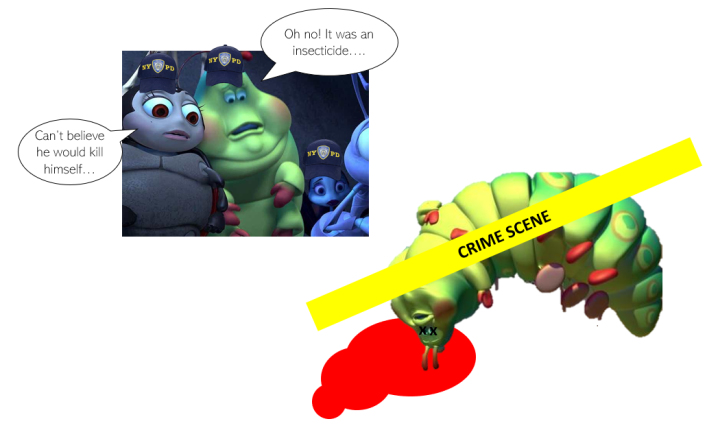 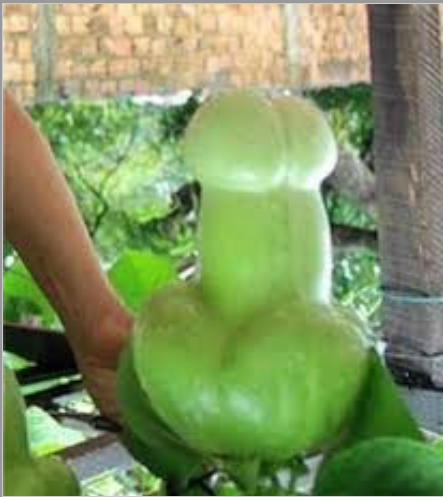 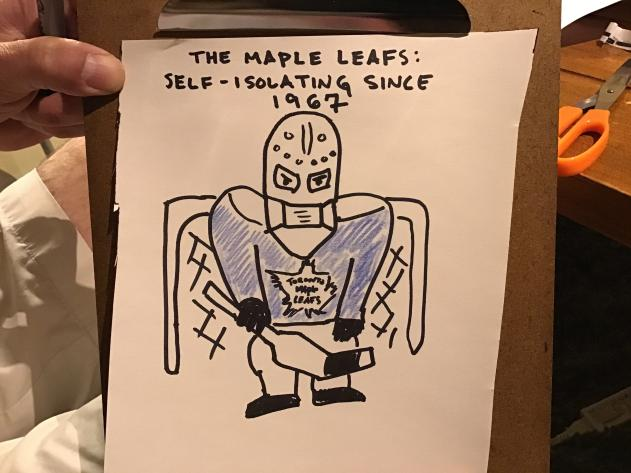 We gave someone a point for answering Professor McGonagall on a question about Maggie Smith from Downton Abbey. Close enough.

One of our bonus questions asked about the weight in kg of a 200 pound man (which, as it happens, is the weight of one of our hosts.) Instead of dividing by 2.2, someone multiplied by 2.2 to come up with 440kg.

Instead of answering Lorde, someone said Randy Marsh. 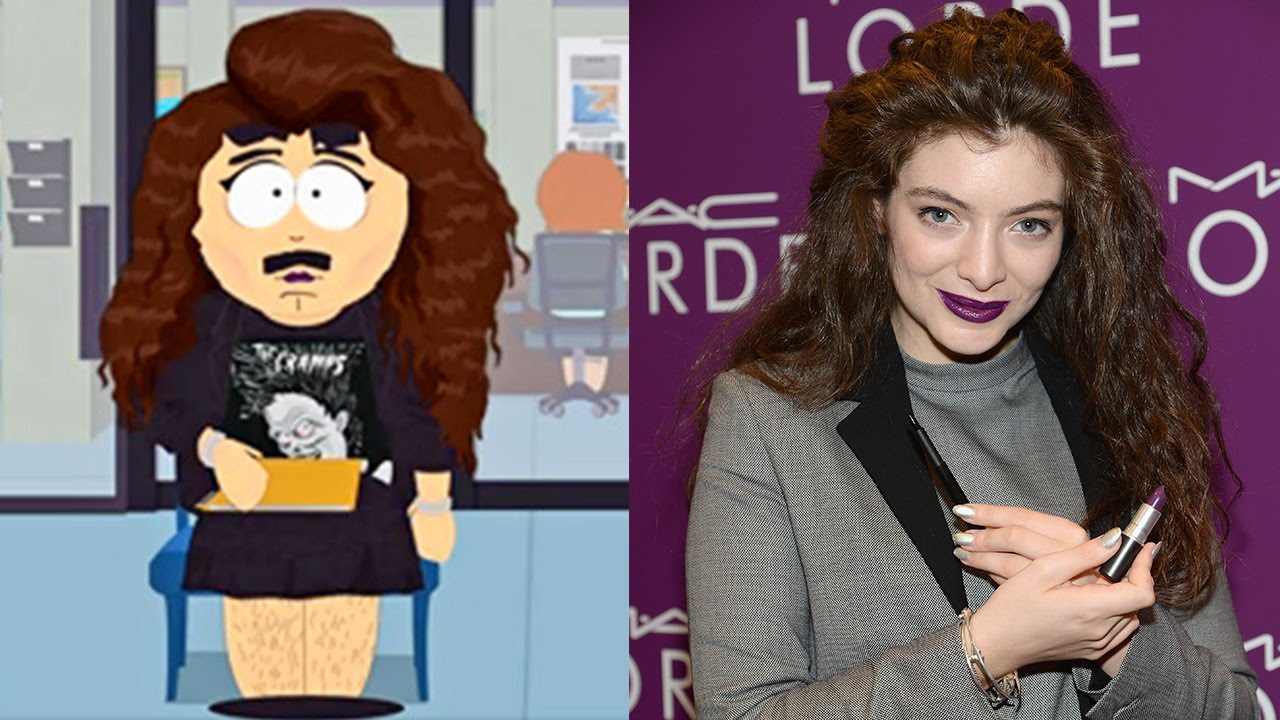 A dilemma question on the ethics of wearing budgie smugglers away from the beach resulted in one team going against their personal view because they thought everyone else wouldn’t see it their way. They were wrong, and screwed themselves out of a point.

A player from overseas who knows nothing about Australian sport managed to figure out that Jean Holes is an anagram of John Eales. Yes, sometimes you can get a sport question by knowing other things.

We asked for words beginning with “van”, and someone came up with “vandetta”. Which we presume is a vendetta against people who drive vans.

And instead of saying Reel 2 Real, one team answered that the song “I Like To Move It” was performed by “the Lemurs from Madagascar.” 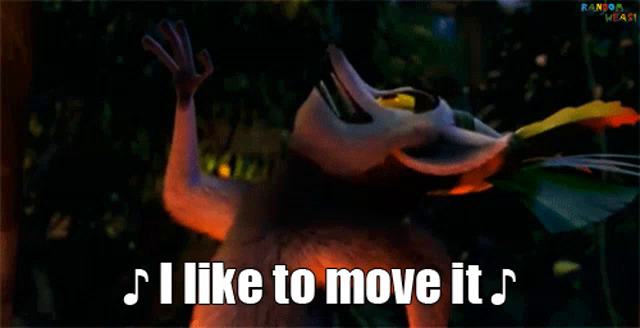