iqtriviaPosted on March 4, 2017 Posted in Uncategorized

Nobody can get sauce out of the bottle like Trump (shown here celebrating after winning on a question about Starbucks.) 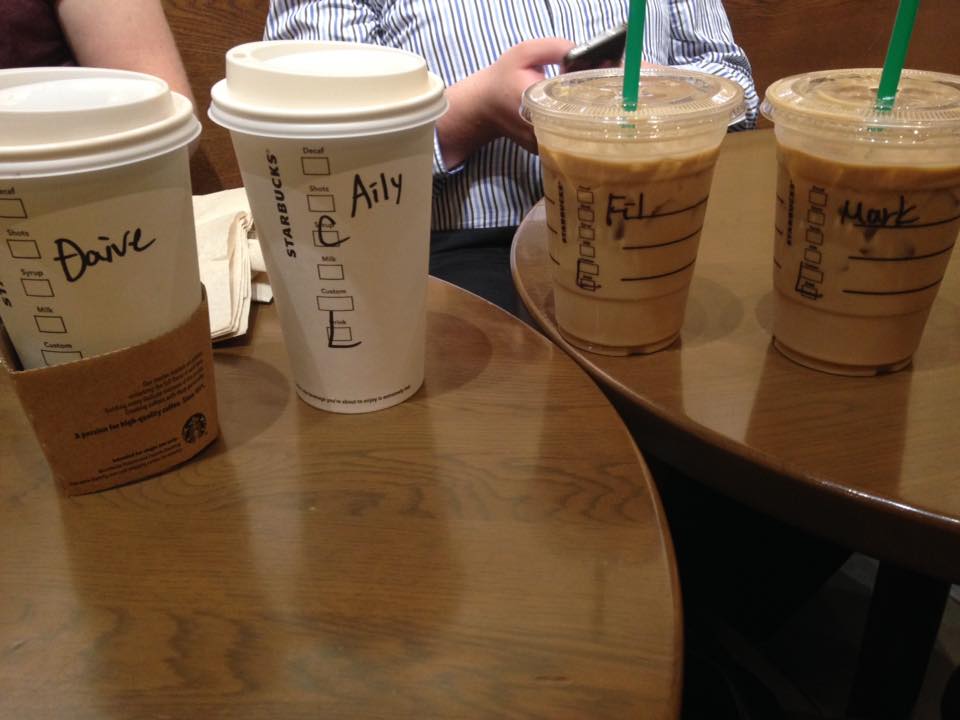 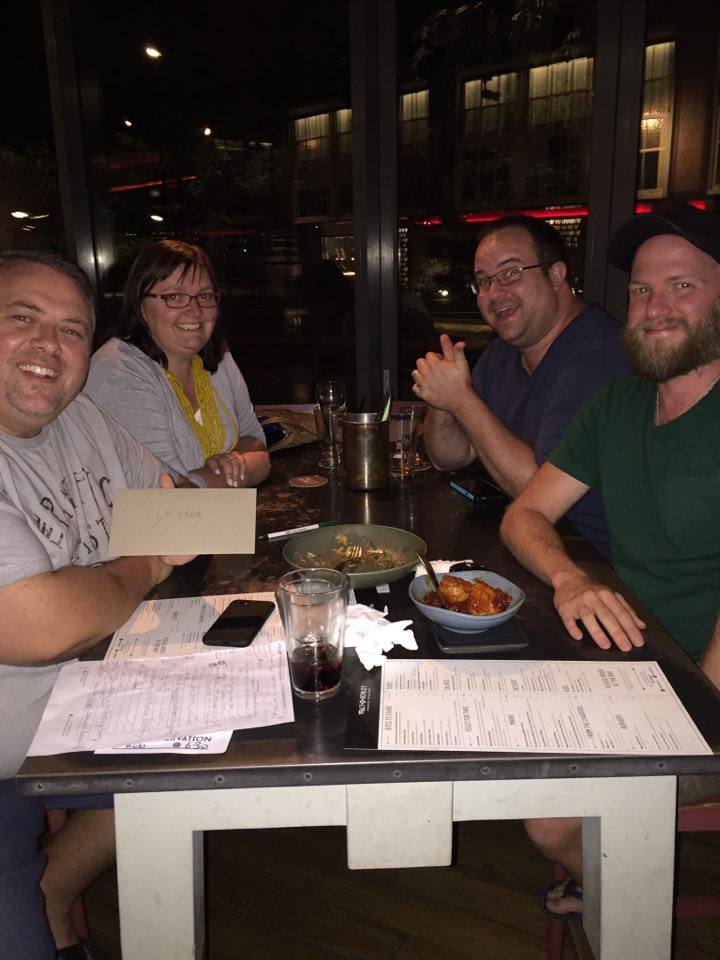 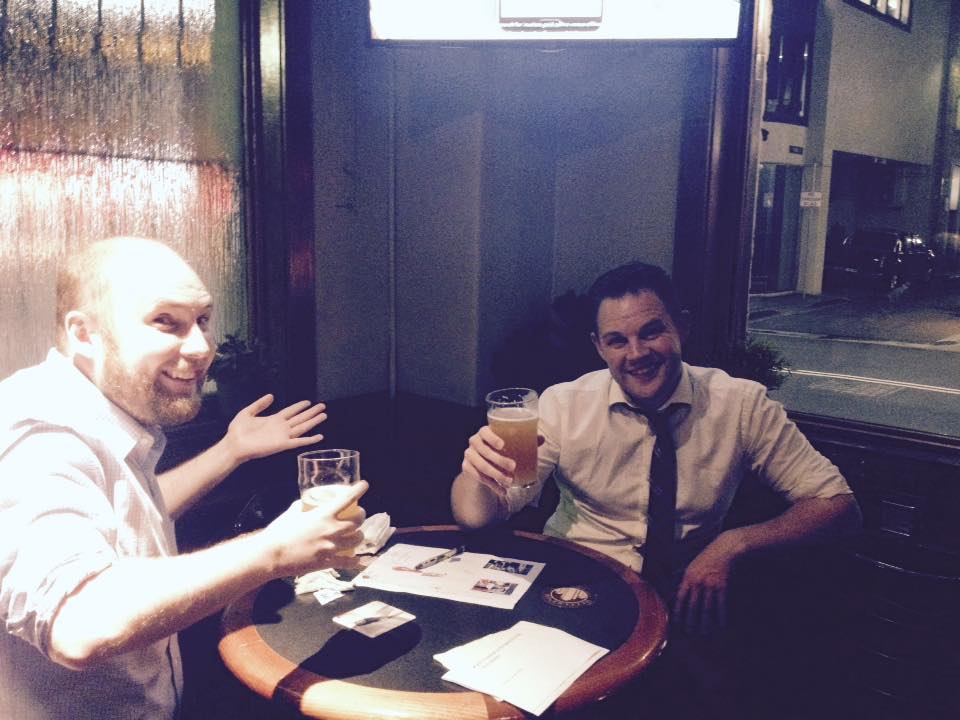 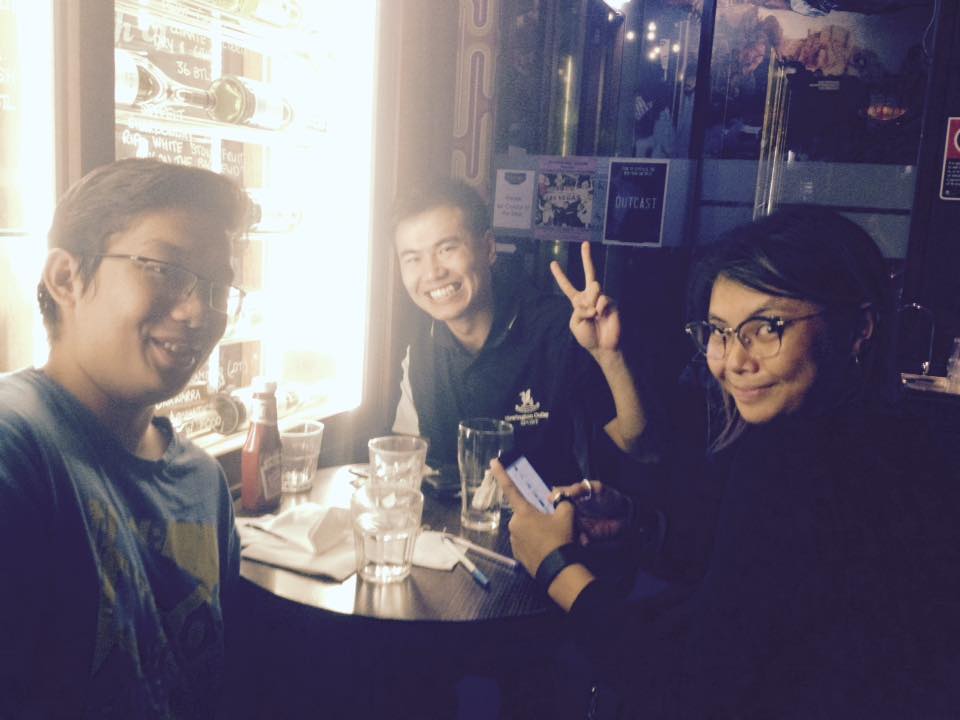 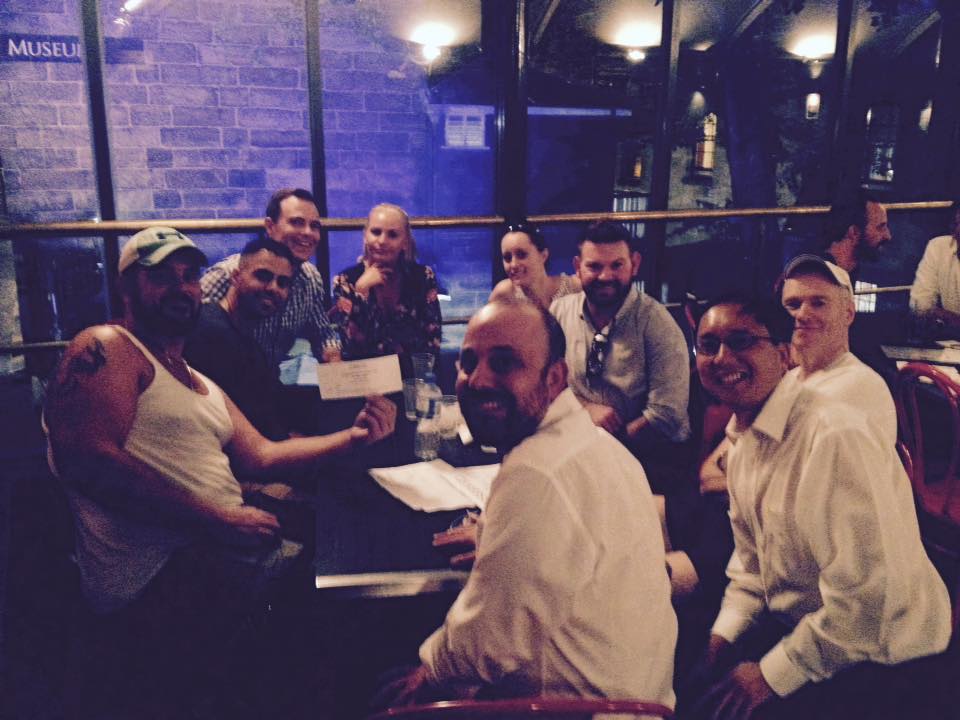 Trump: Good at being a troll doll

These guys won $65 by knowing that India detonated its first nuclear weapon in 1974. 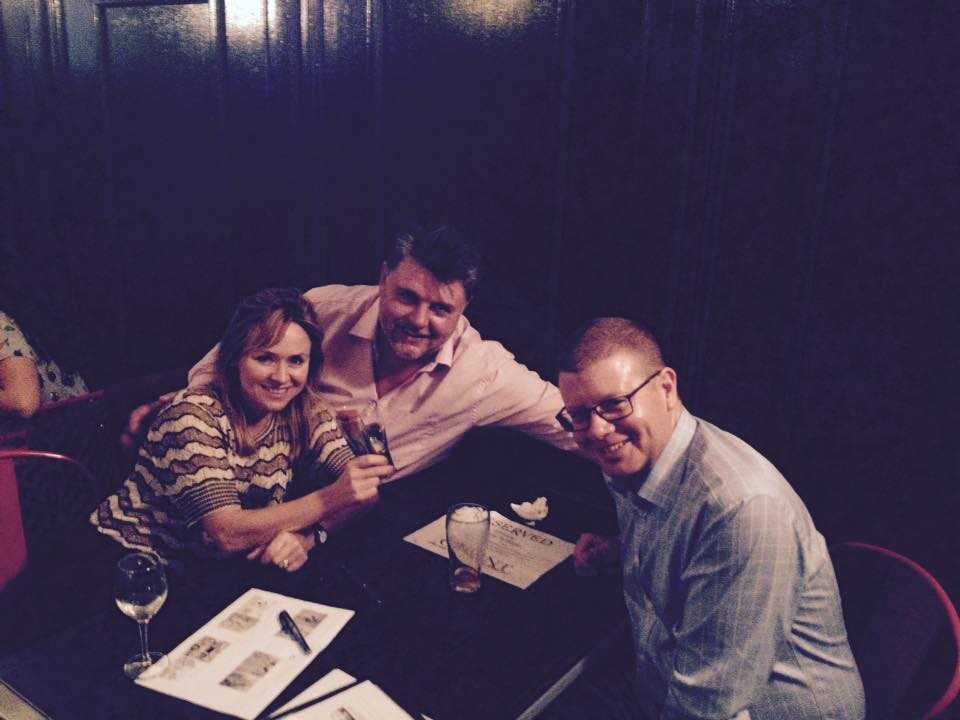 Not sure if we’re going to get some angry tweets from the White House over these.

Nobody “knows” Ivanka better than Donald

Nobody does watersports better than me

Read my book, “Art of the Squeal.” Nobody squeals like me, not even pigs. Believe me

Nobody, nobody is more humble than Donald Trump. Donald Trump is so humble he never refers to himself in the third person

No one is better than me at using the First Amendment

Nobody’s better at tax returns than me

Nobody know alternative facts better than we do

Trump is better at fistplay than anyone else

Nobody is better at spray tanning than I am

No one inherits money better than me 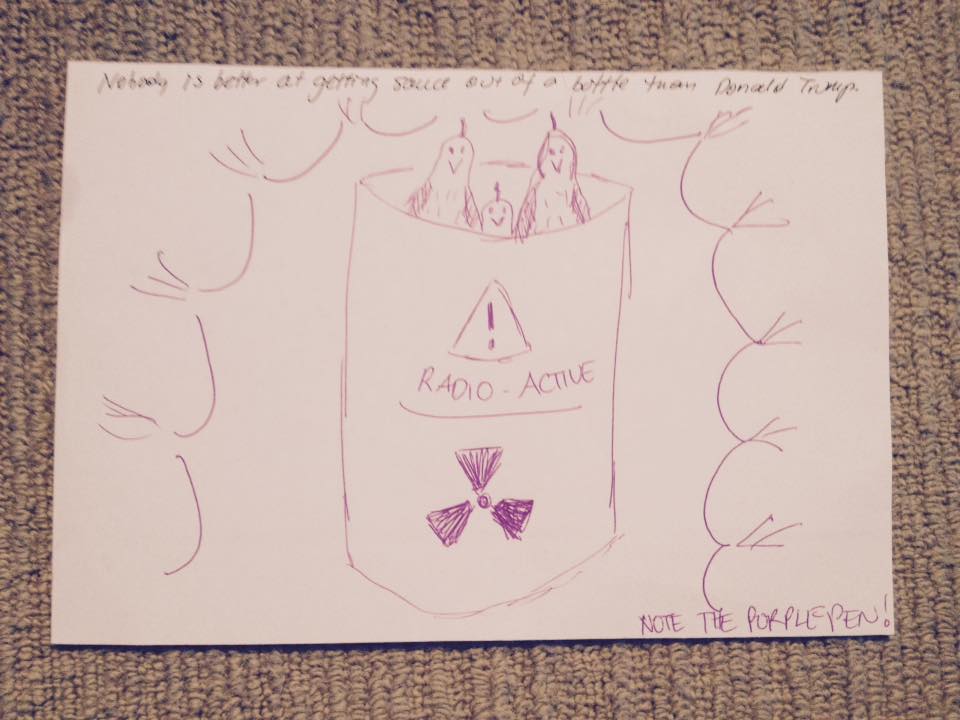 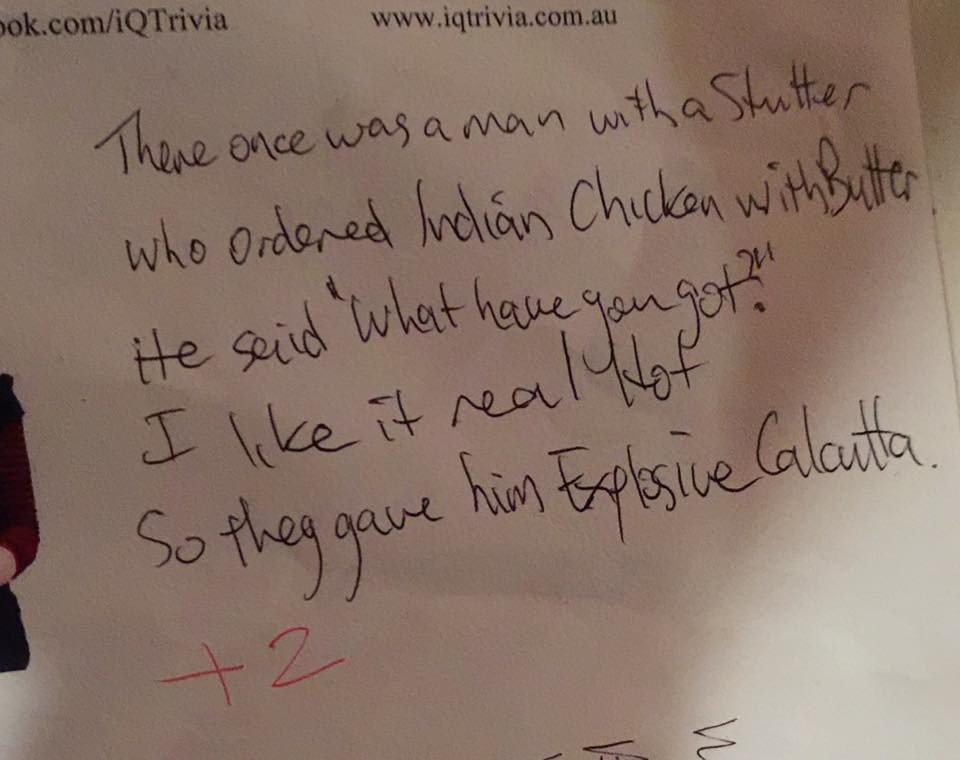 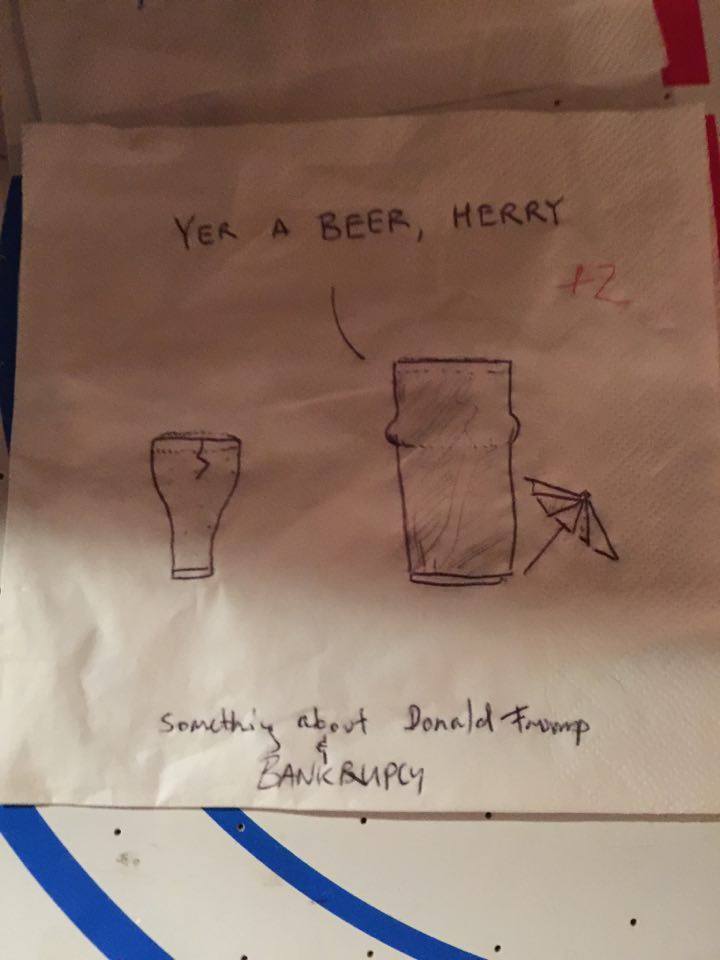 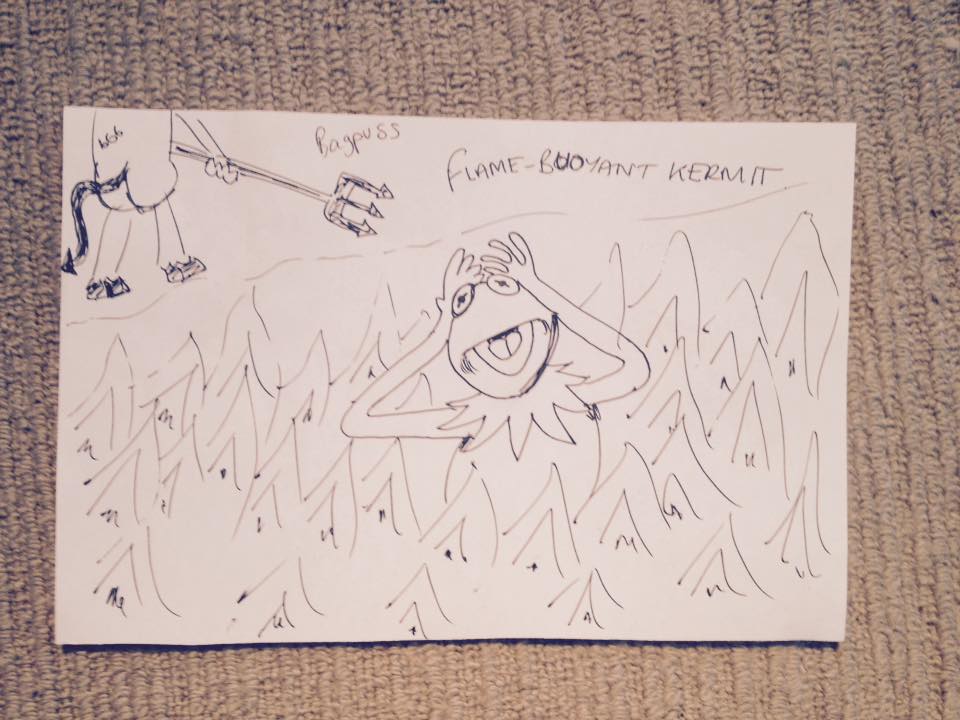 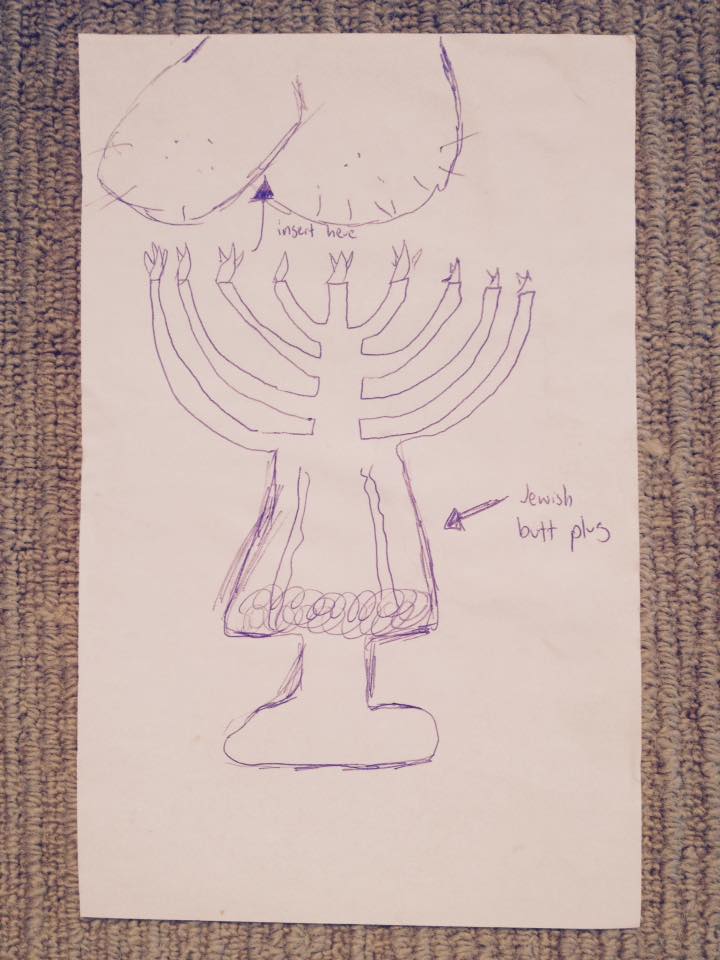 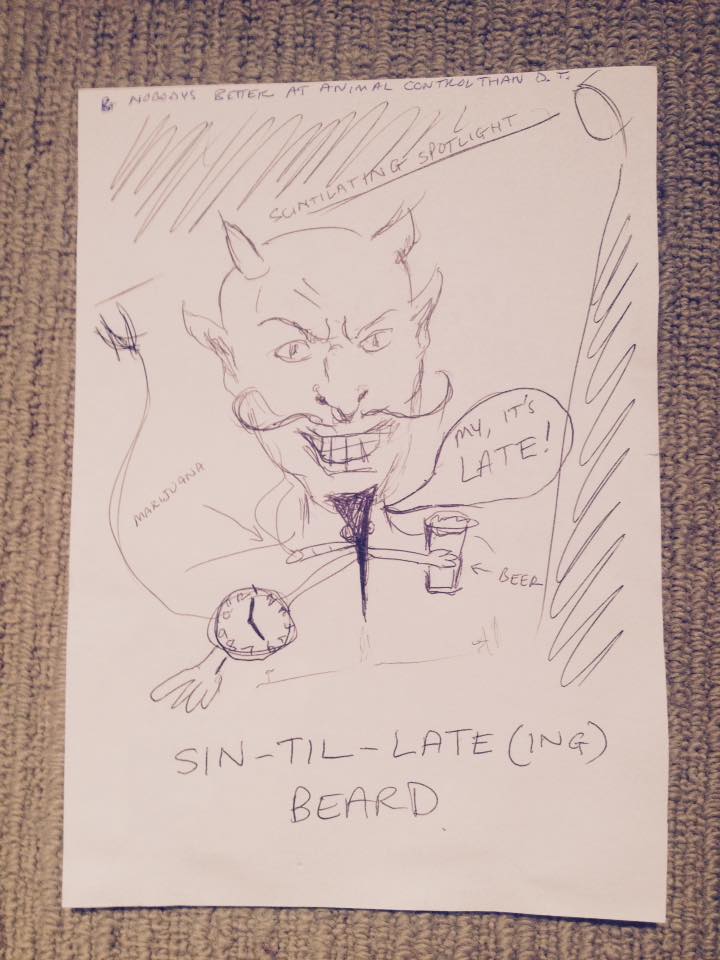 The native Kannada speaker from southern India, who finally turned his first language into free beer.

The “Technically Correct” award this week goes to the guy who pointed out that because a crossbow was used, Tywin Lannister was killed by a bolt and not an arrow.

The team who turned up at halftime, and still managed to take home the prize for coming in second last.

A guy who couldn’t remember the name of the antagonist in Beowulf saying “Dammit! What’s the point of taking studying literature if I can’t remember this?”

The team who insisted on one question being asked four times, leading our host to publicly declare that the next person who asked for it to be read out would get punched in the face. Nobody asked again.

The team that tried to abuse the gambler’s question by gambling NEGATIVE five points. (Nope. It doesn’t work that way.)

The team that was in the middle of the room flagrantly googling answers. If you’re going to cheat, at least pop into the toilets to use your phone.

Five people charging up to out host on a bonus question, only to find out that JFK was NOT the first person murdered live on television.