iqtriviaPosted on May 4, 2019 Posted in Uncategorized

We started a new venue at the Bavarian Wetherill Park where this group celebrated a birthday with a win at trivia. 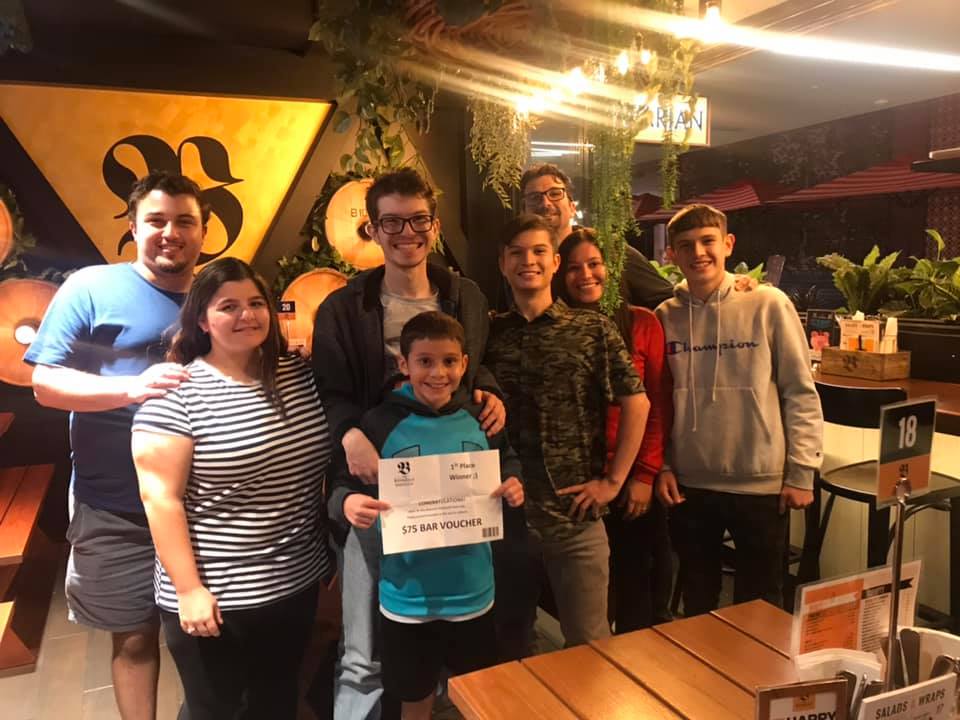 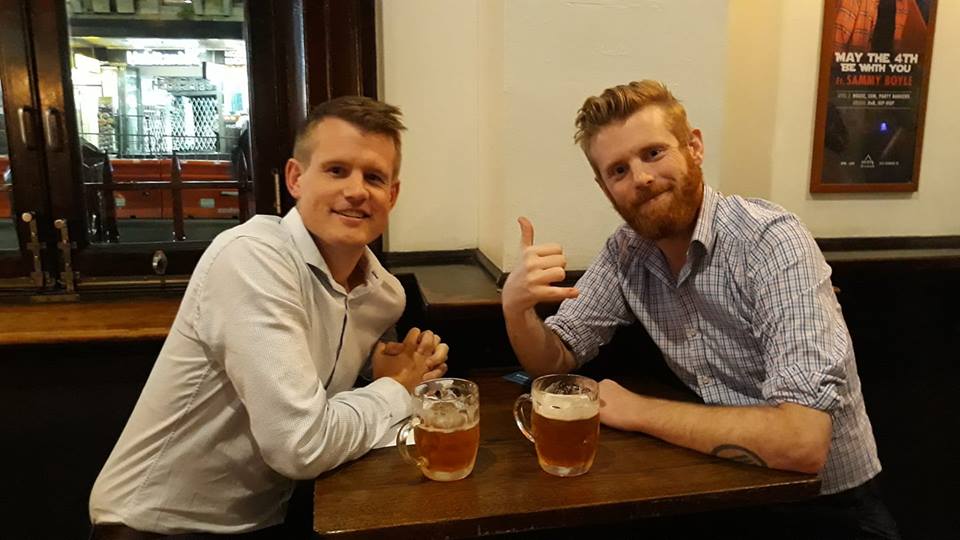 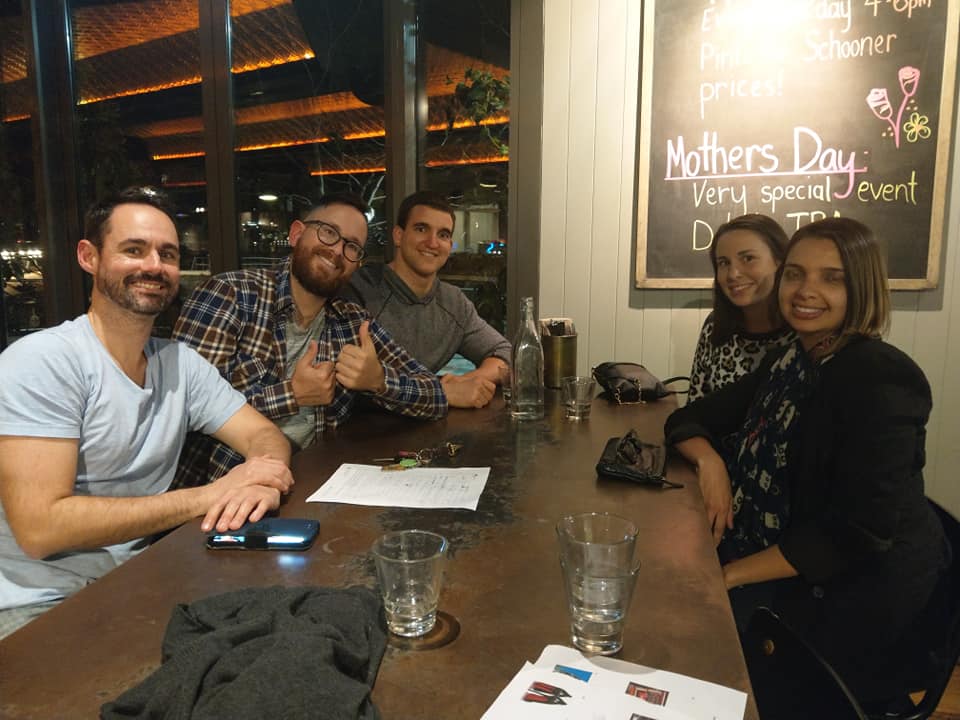 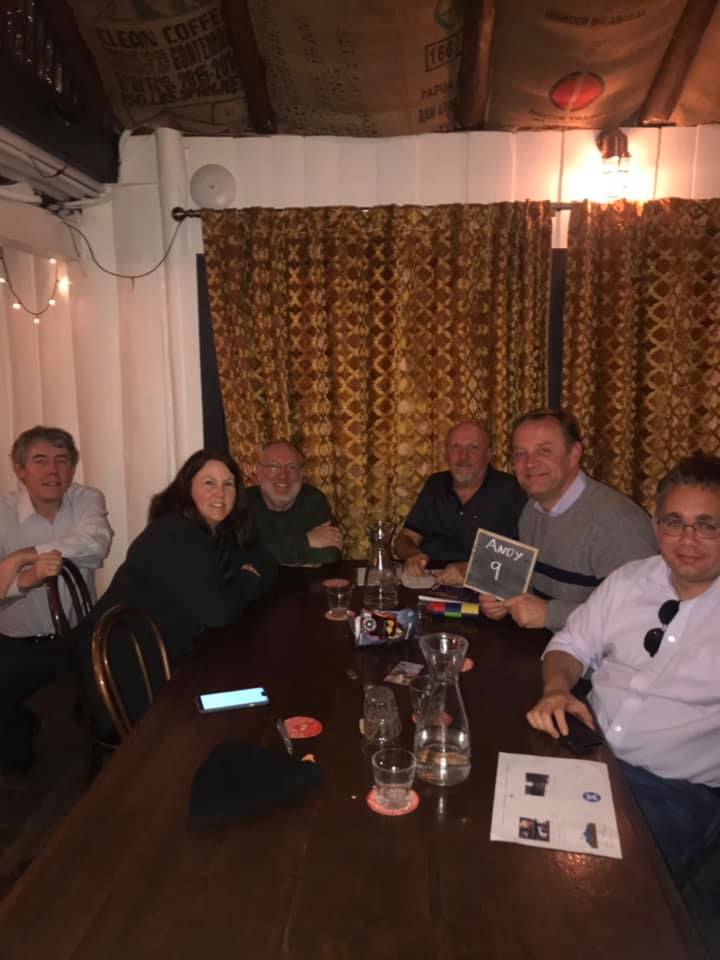 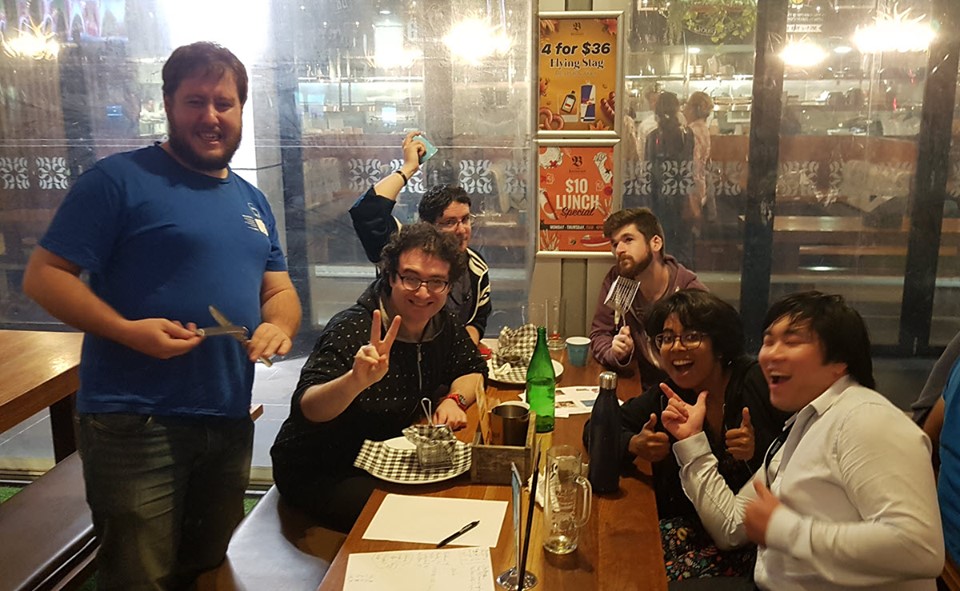 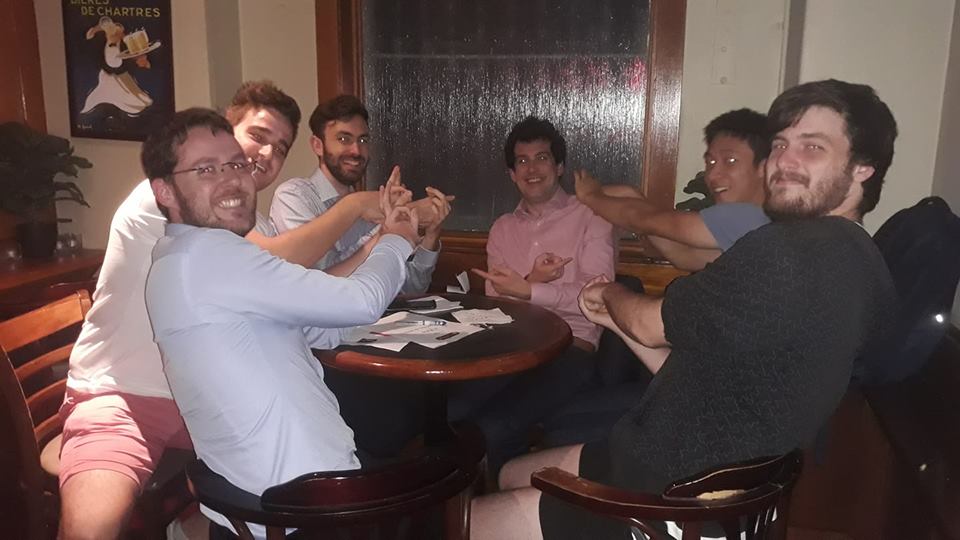 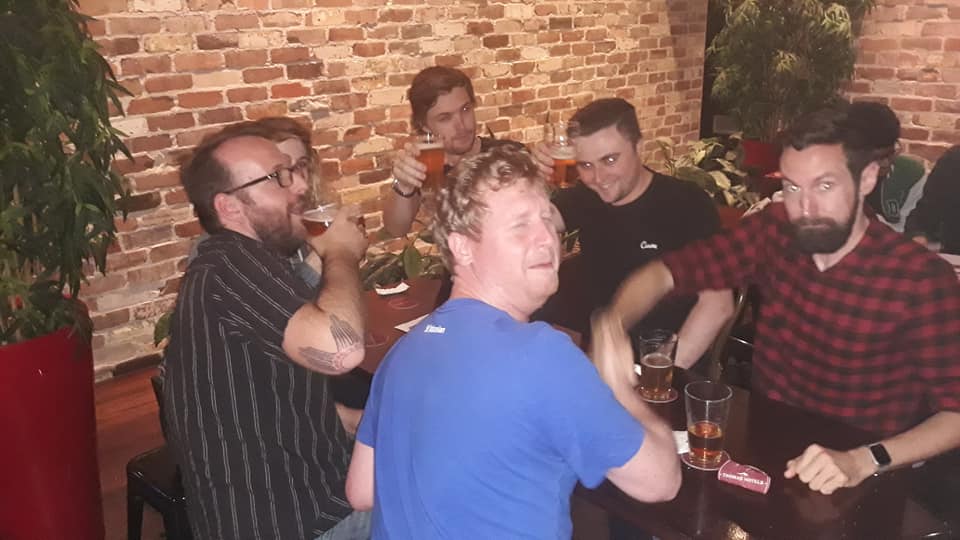 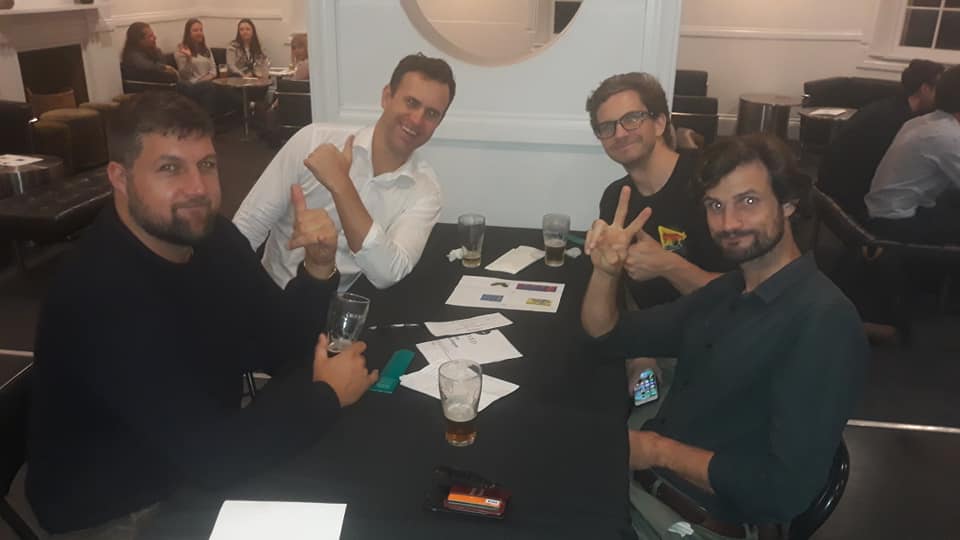 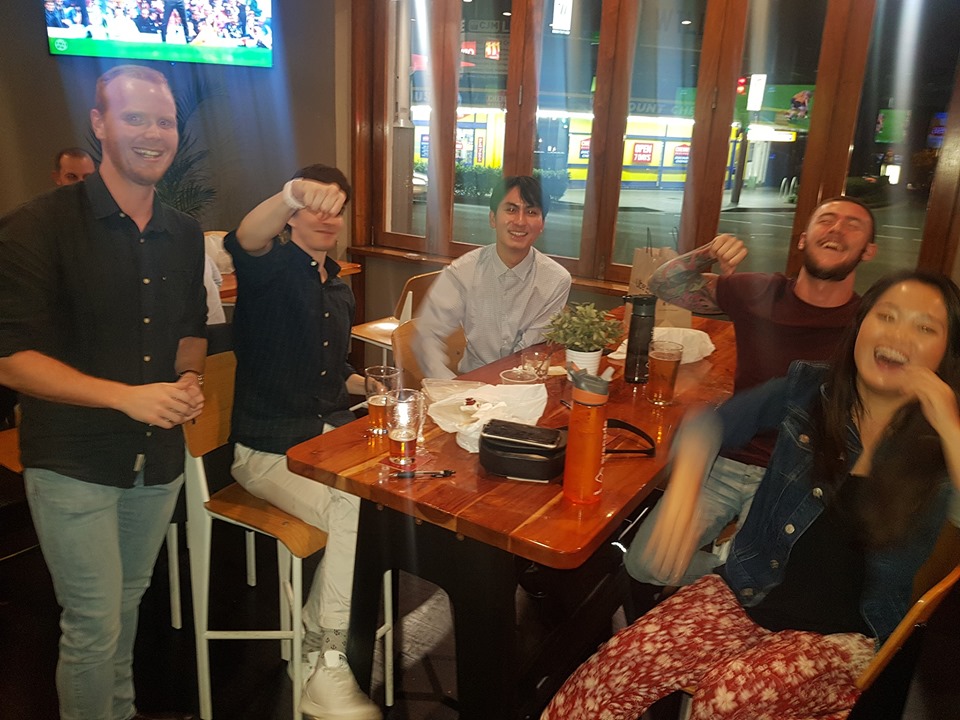 It was a big week for jackpots. 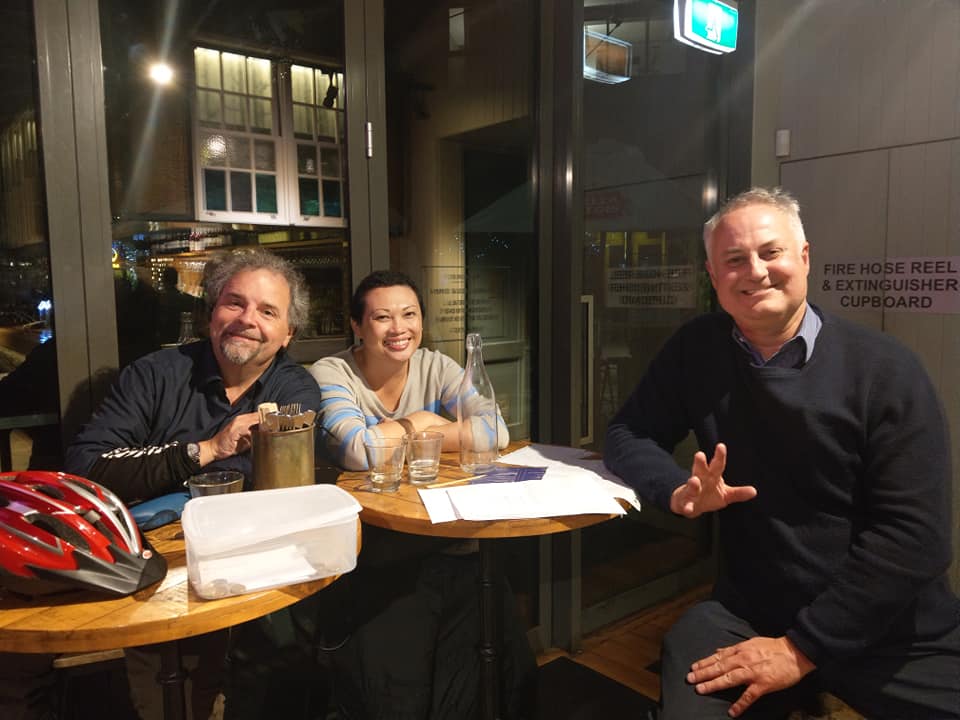 They answered a question about running, by running up their answer. 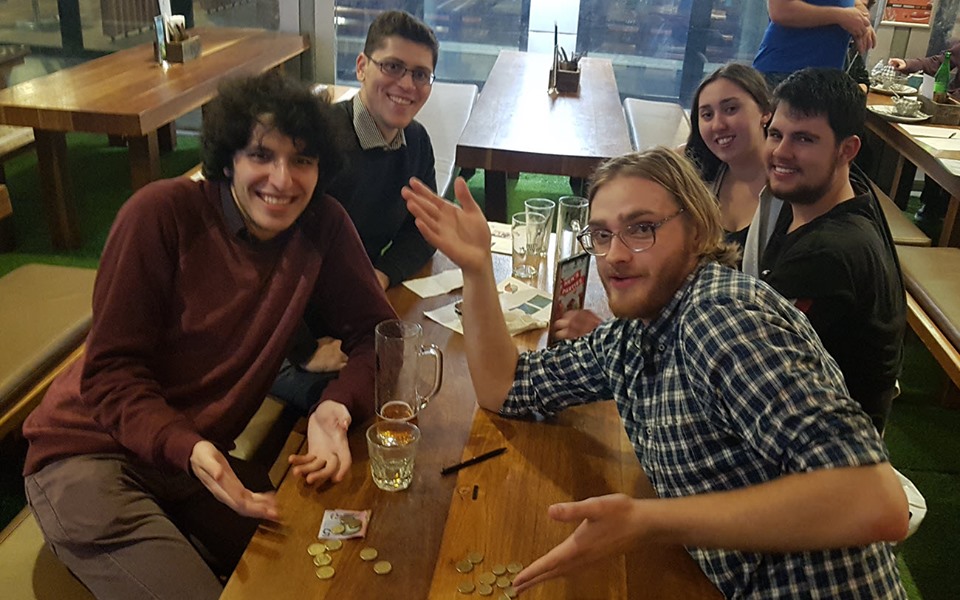 They soothed the pain of coming second by one point by winning $82. 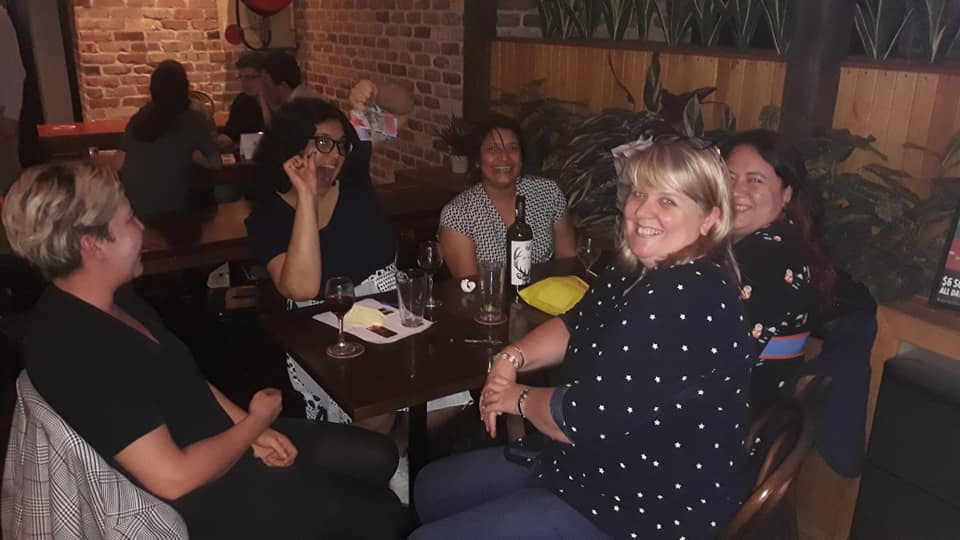 And they made an educated guess about Icelandic history to win $118. 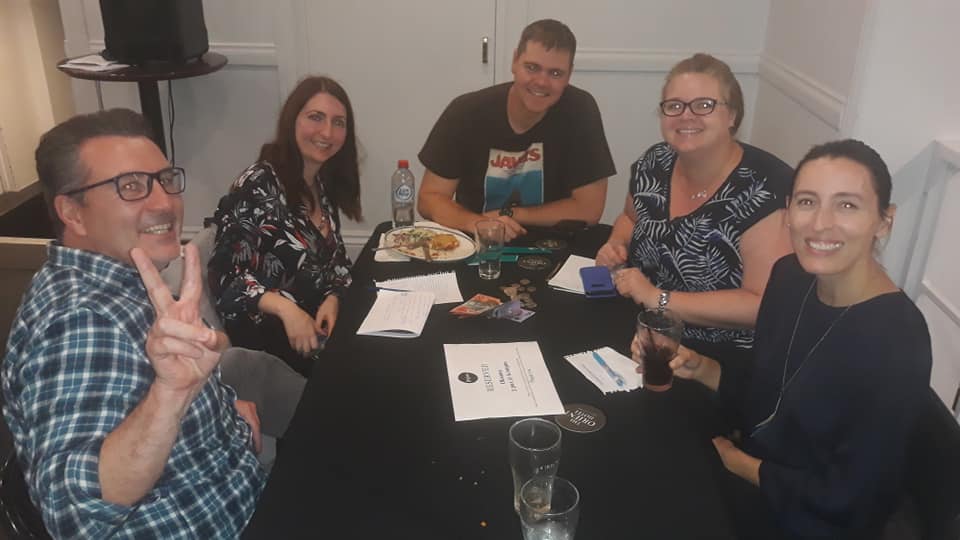 We wanted to know you most out of character moment, and you delivered.

Sharon, a privileged white woman, went into target and did NOT ask to speak to the manager.

I’m in the public service and once I provided value for the taxpayer.

I’m an origami fanatic, but I scrunch my toilet paper.

I shushed someone at the movies.

I drank decaf coffee by choice.

I said no to ice cream.

One time I was a less than ideal lover.

I recommended Canberra to a friend.

I made small talk.

I kissed a girl and I liked it.

I broke a rib cage fighting.

I went to church and DIDN’T catch fire.

I once had to pay for dinner at the Horse because we didn’t win a voucher.

We got all the music questions right.

We picked beer instead of the bonus point.

We’re on time for trivia.

I killed a trivia host when our team lost.

We won at trivia – Actually, we docked this team a point, because they actually won at trivia, and therefore their team name WASN’T out of character for them and doesn’t qualify. (And they still won.)

TriviArt (WARNING… SOME OF THIS IS NSFW) 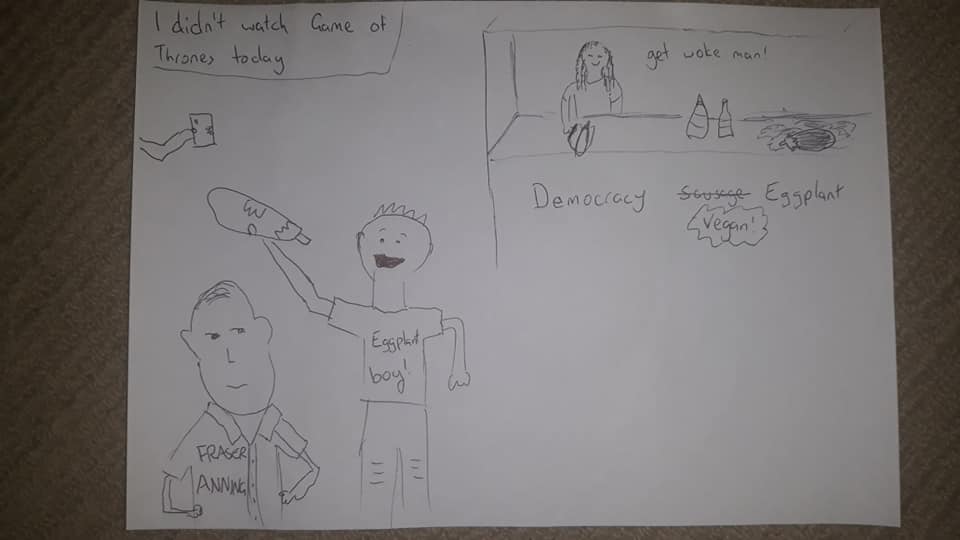 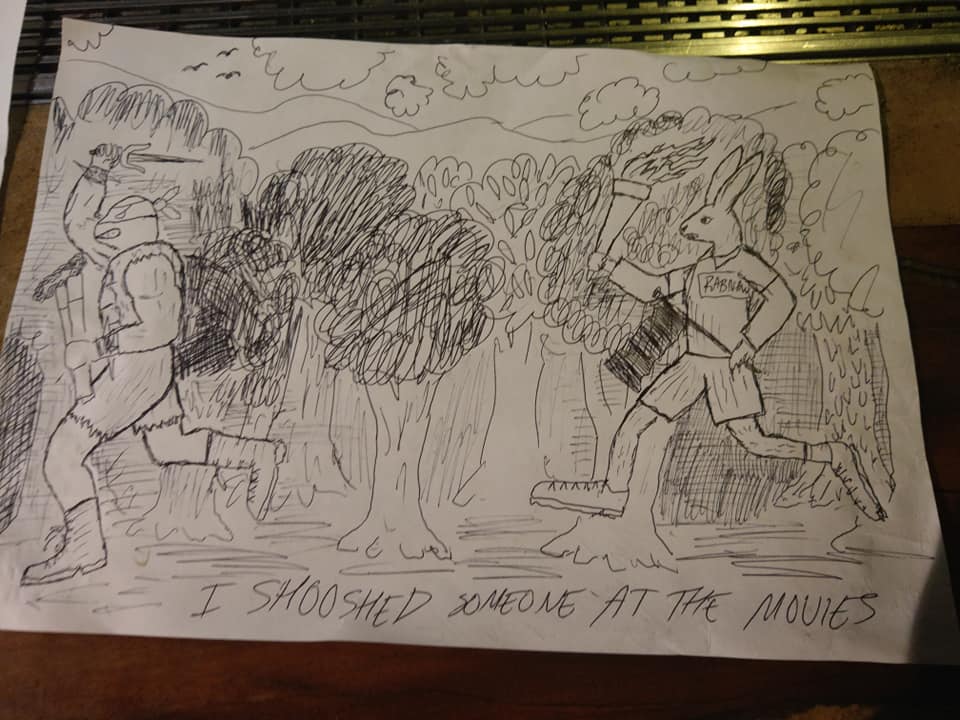 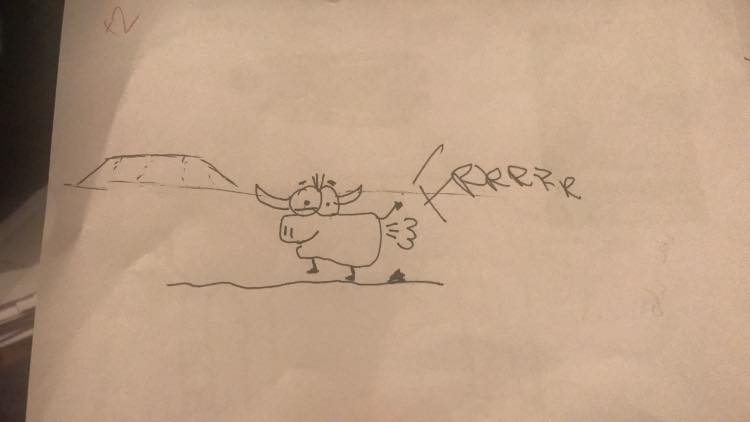 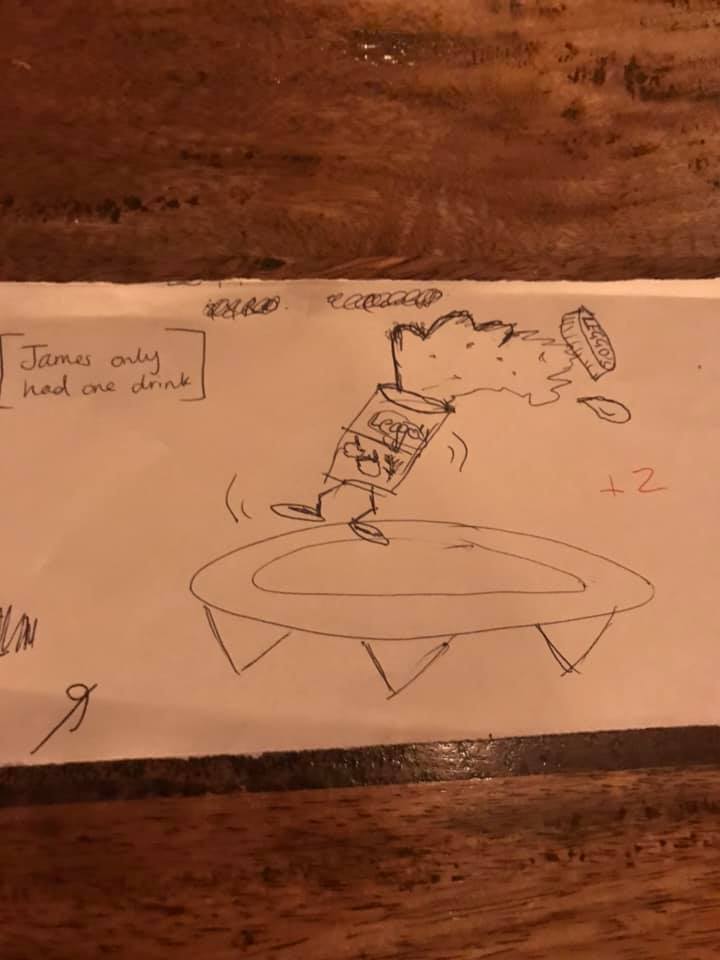 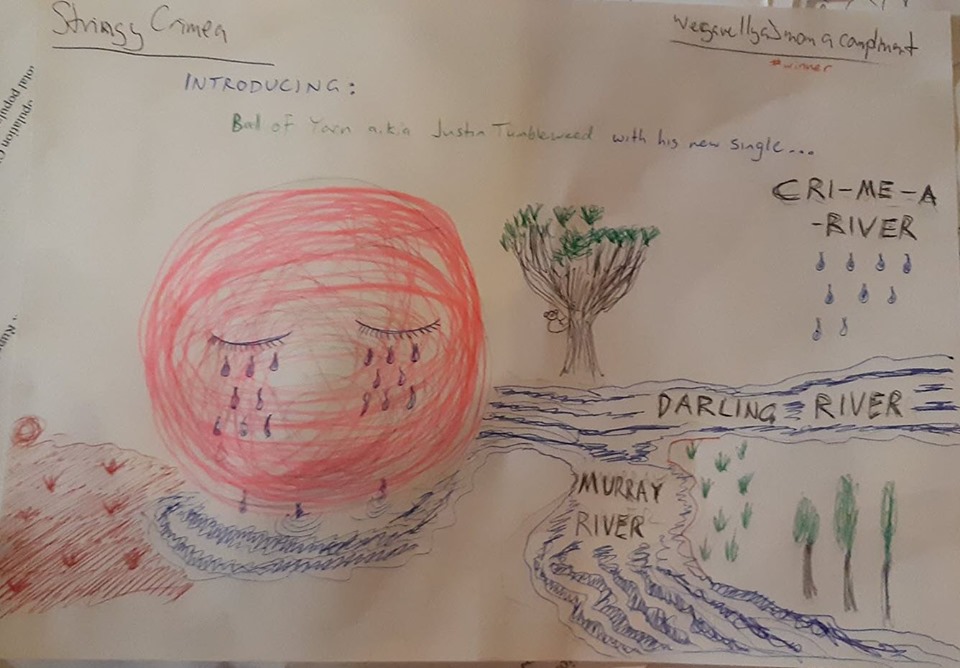 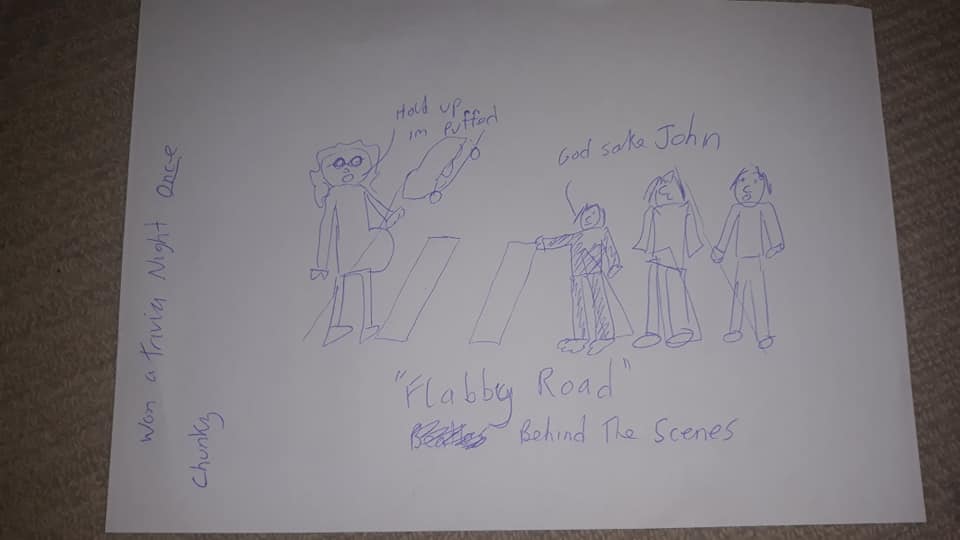 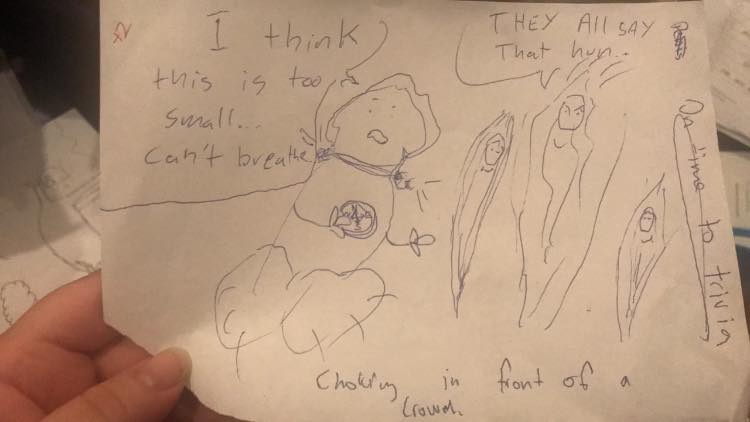 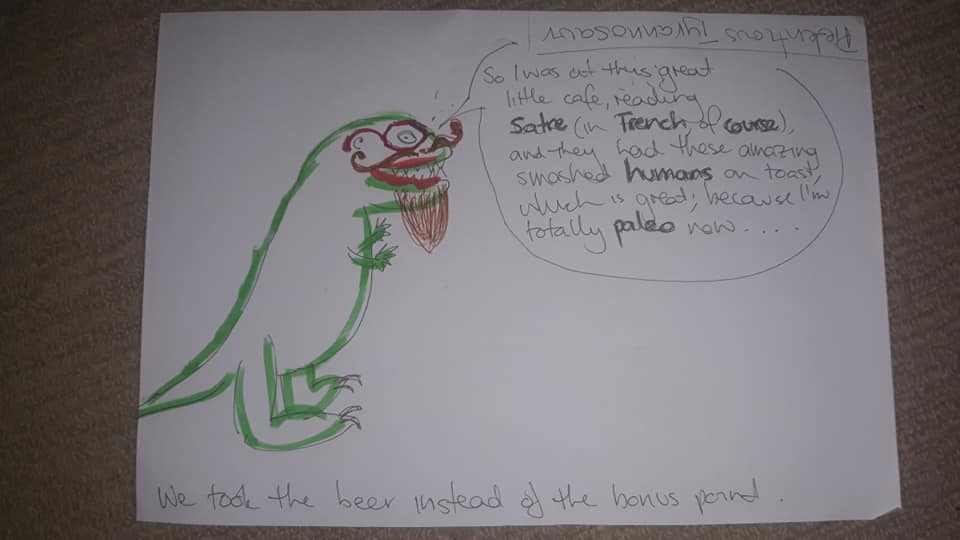 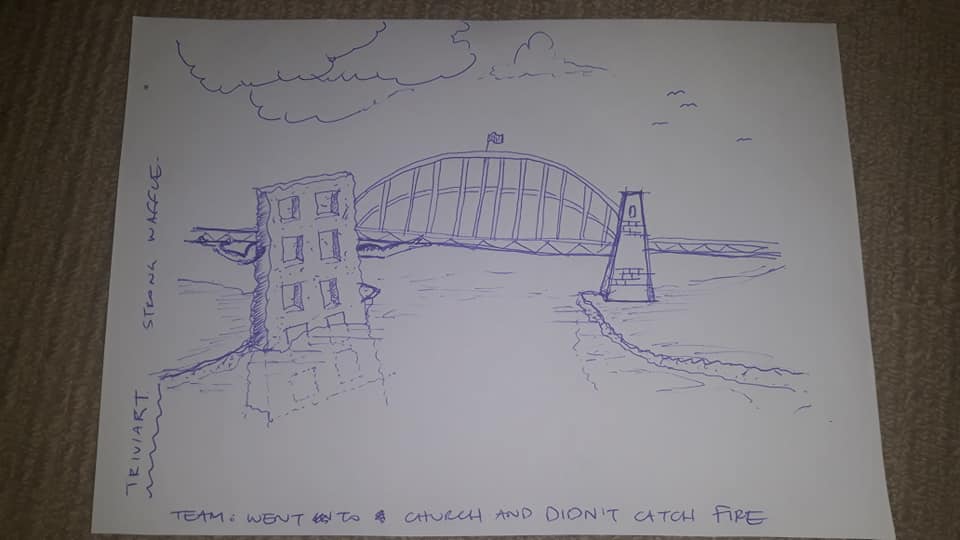 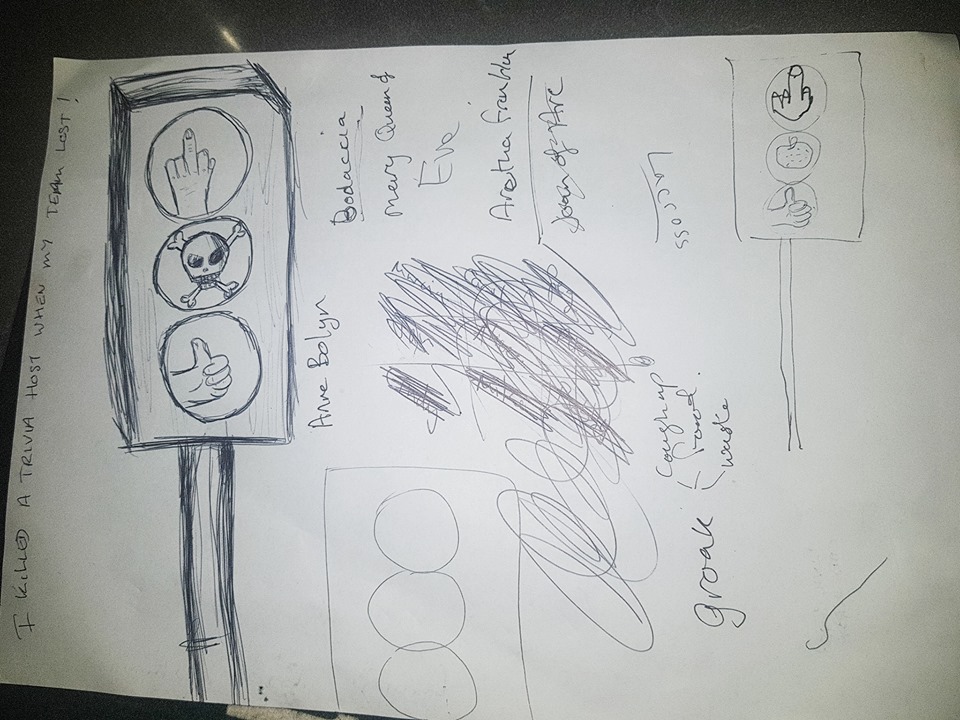 We asked a question about a cube, and were asked to clarify if it had three or four dimensions. (Because apparently you can make cubes out of time.)

On a bonus question our hints had to get so obvious that he played Doctor Who, whose first name is Peter, and whose surname began with “C”. Fortunately we didn’t need to say it ended with “apaldi.”

Someone misremember the title of the song Secret Agent Man as Secret Asian Man.

Once again, as we have many times before, we had to remind a new team that when we ask a picture question, it REALLY helps to look at the picture. It’s pretty much impossible to get otherwise. 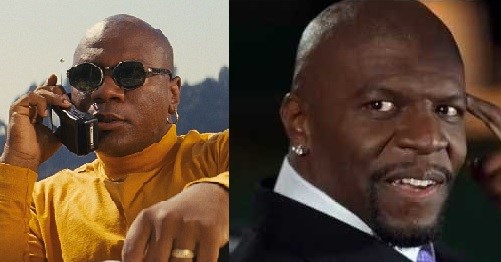 Someone got a bonus point for a life sized drawing of Tyrion Lannister. 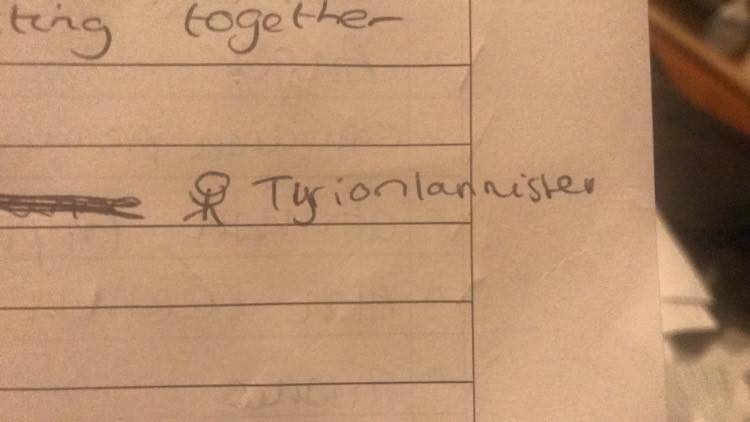 And finally, one team that had come in last place chose as their special subject the Game of Thrones episode that aired the day this week’s show was on. (Good tactic. Give everyone else very little chance to prepare.) Of course, that meant we might be giving out spoilers to those who hadn’t seen the episode yet. So when it was time to read the answers, we pointed out that the answer we read was not necessarily accurate. Then we deliberately read out a wrong answer.