iqtriviaPosted on November 4, 2017 Posted in Uncategorized 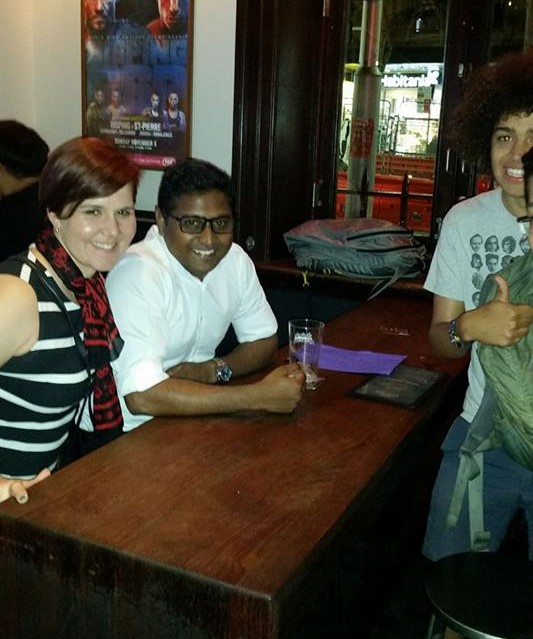 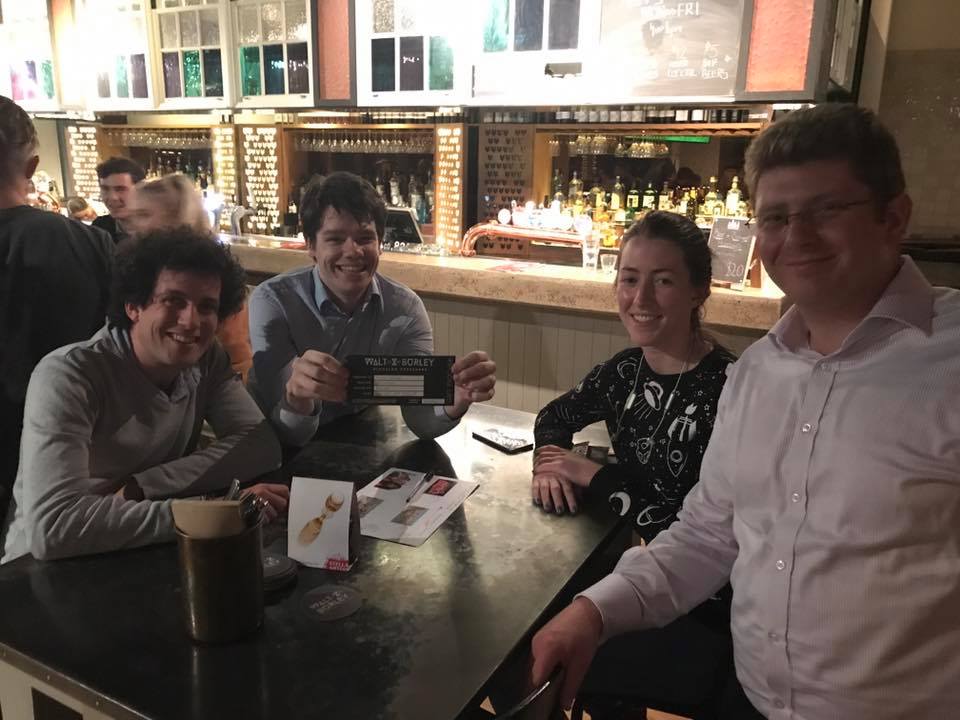 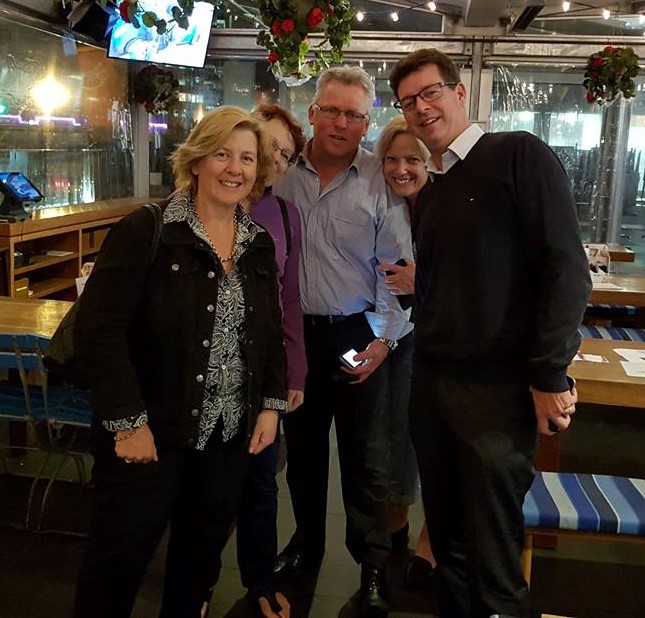 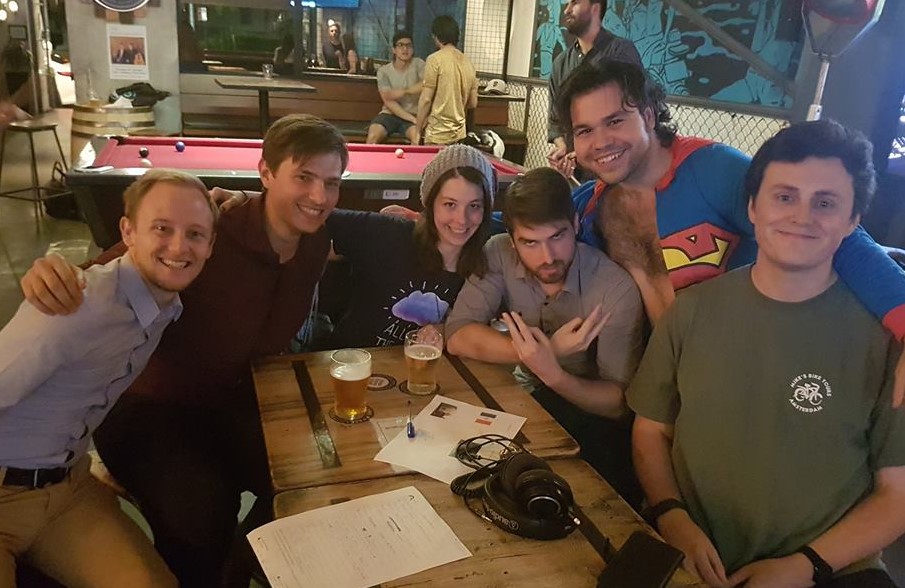 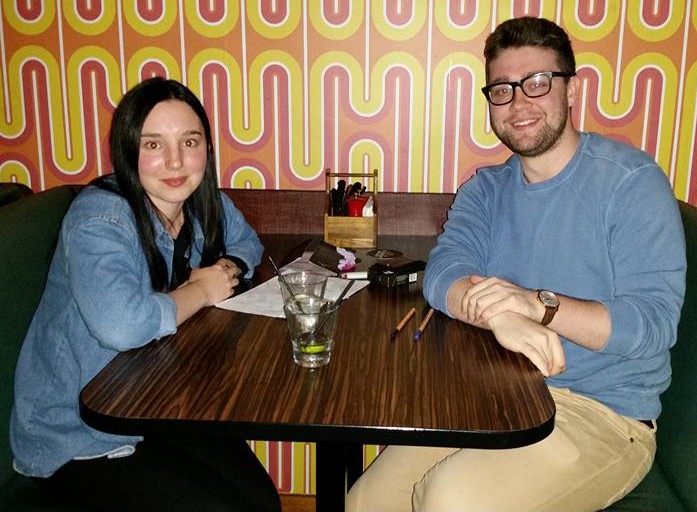 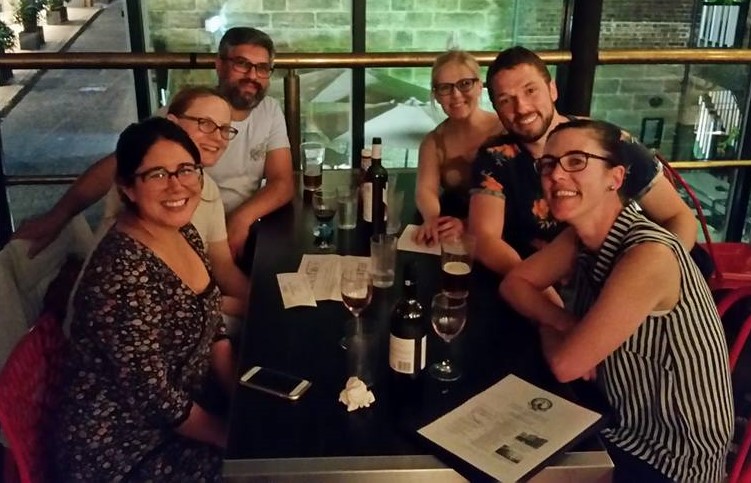 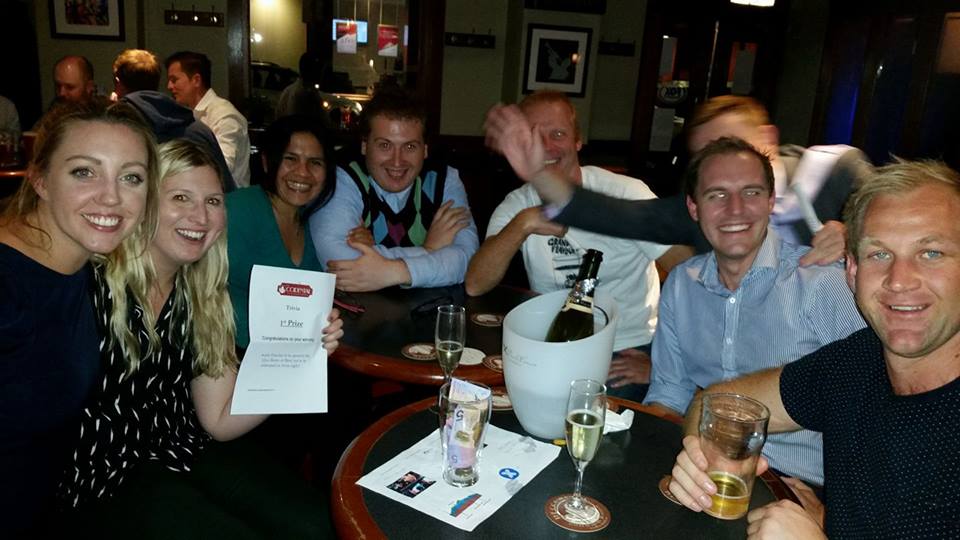 And these guys did a better job than anyone else of figuring out the number of sides of a polygon internal angles all of a certain size (though even they admitted they still guessed.) 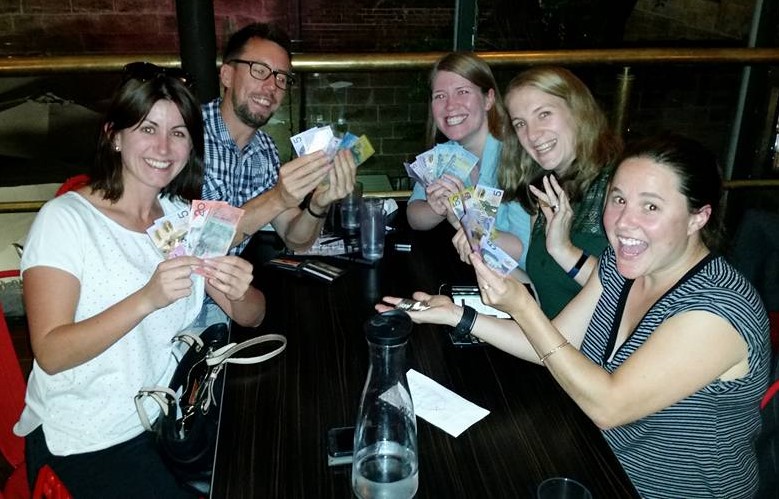 Warnie on the Bachelor

Rasputin as a spokesman for erectile dysfunction

Joseph Fritzl – Father of the Year 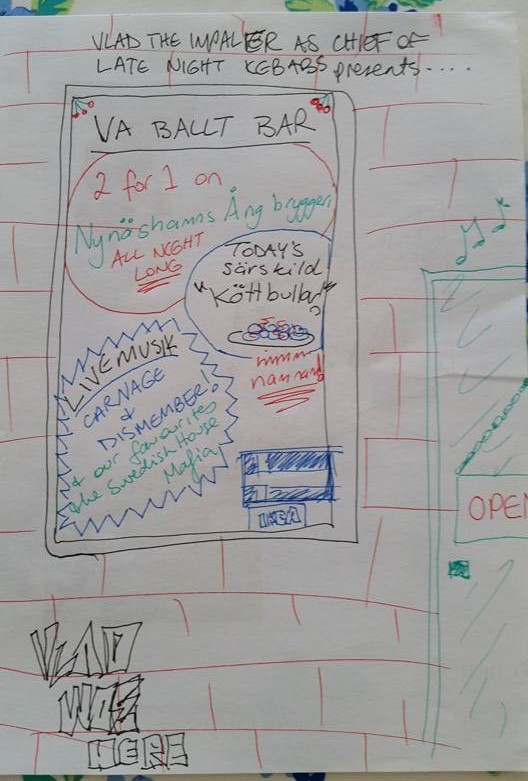 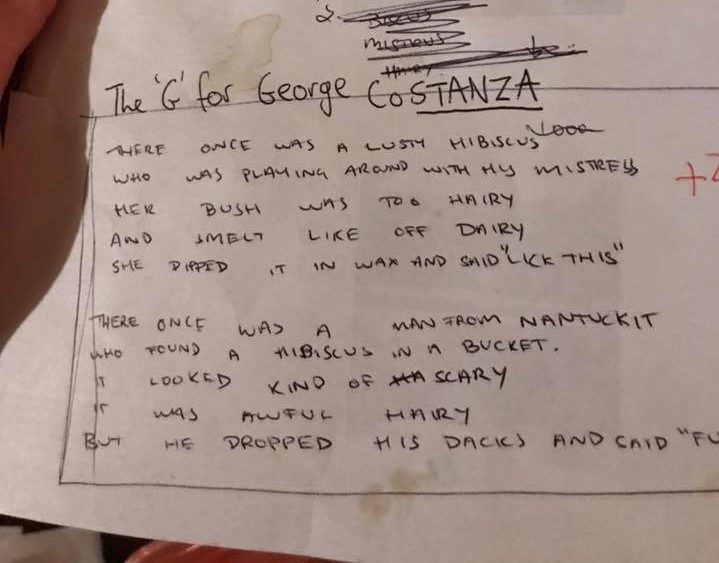 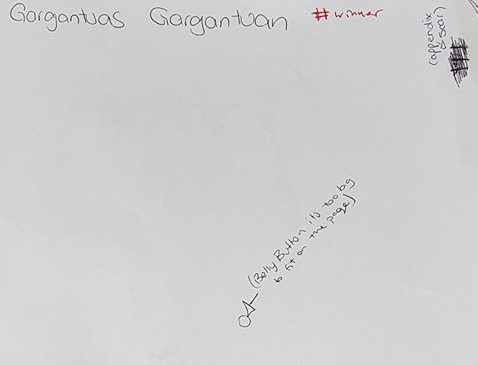 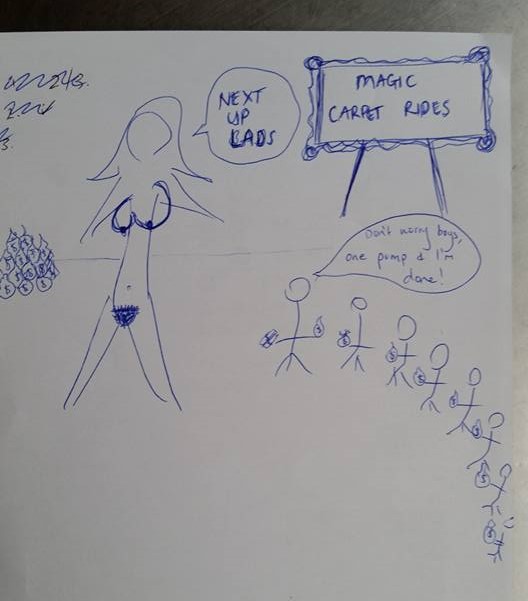 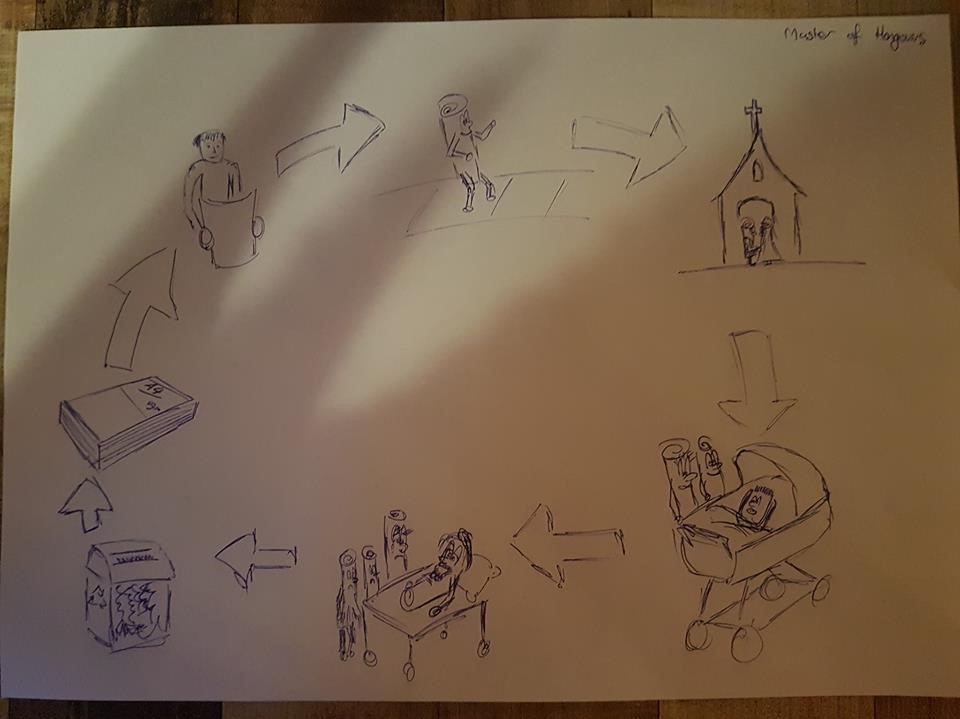 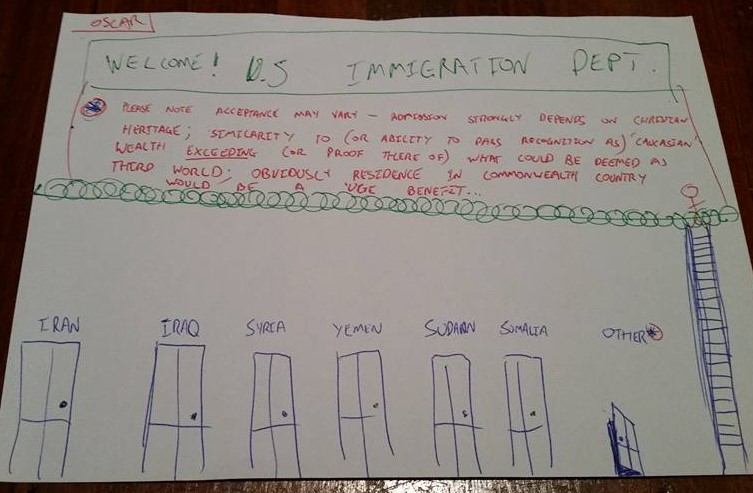 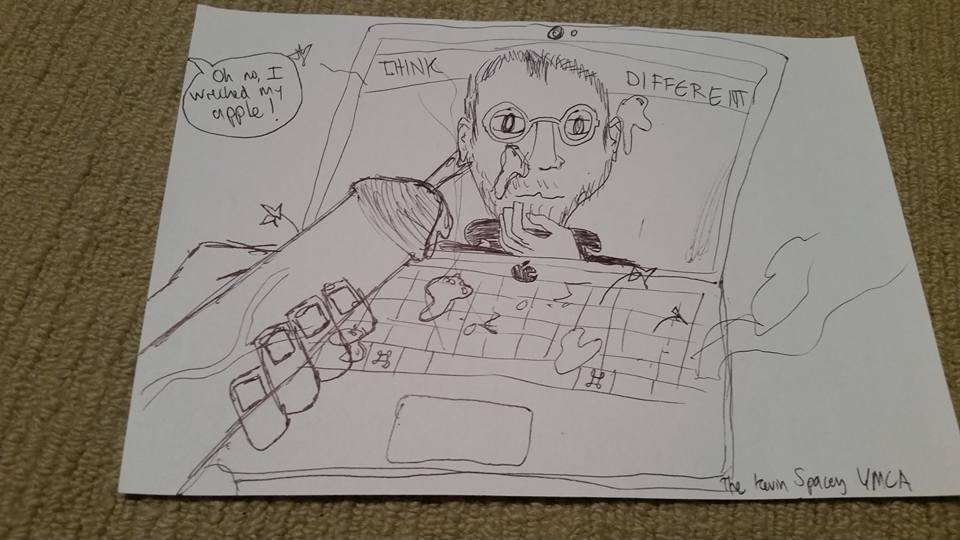 Two of our hosts did their shows on Halloween in costume. 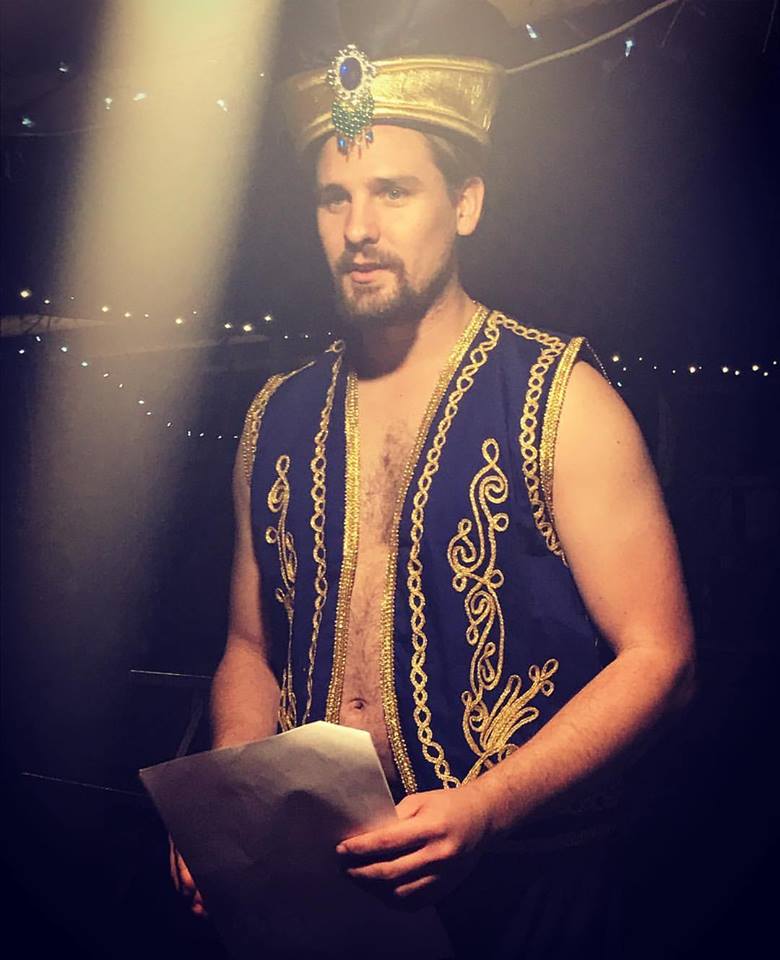 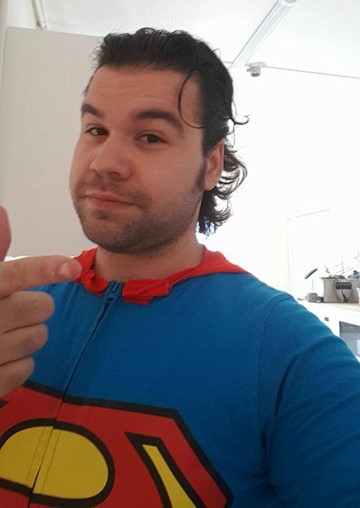 One of our teams named the two largest cities in Israel, and consulted with an Israeli born bartender to spell them in Hebrew for a bonus point.

Someone described Senator Matt Canavan as Senator My Mummy Did It.

One player got a bonus question by writing the US state Connecticut on his hand when he had no more paper nearby.

In news that will confirm national stereotypes, a team made up primarily of Scotsmen was the only ones to say they would take half a million dollars in exchange for being rained on constantly for the rest of their lives.

And finally, when we asked a question on Pringles, one player asked if his team could get a bonus point for having a Pringles tattoo. Well if you’re willing to show everyone the side of your ass, you get a bonus point. 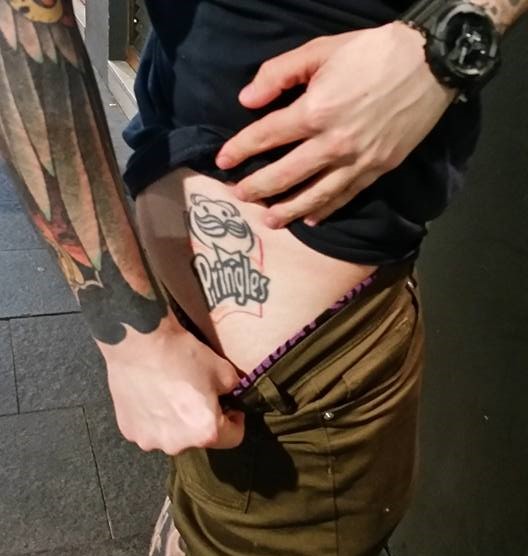