iqtriviaPosted on August 5, 2017 Posted in Uncategorized 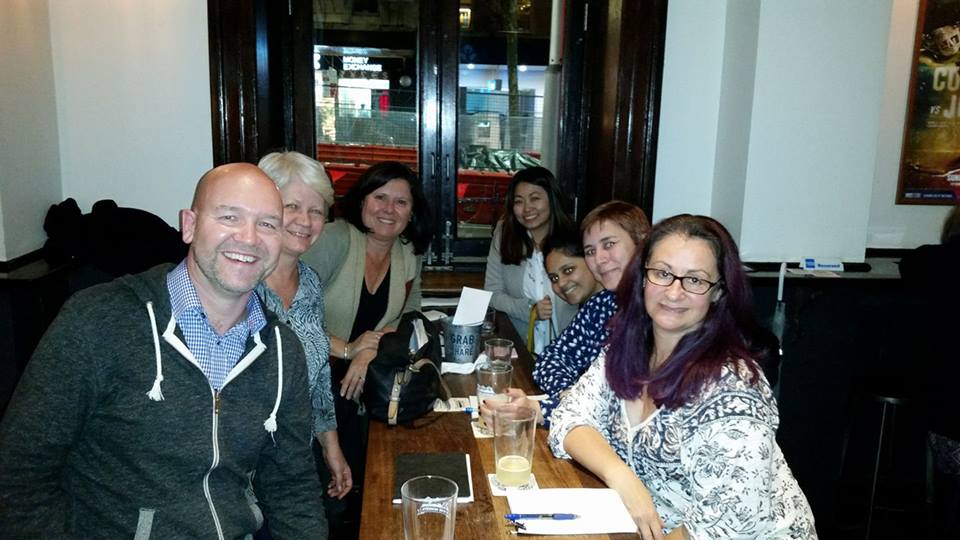 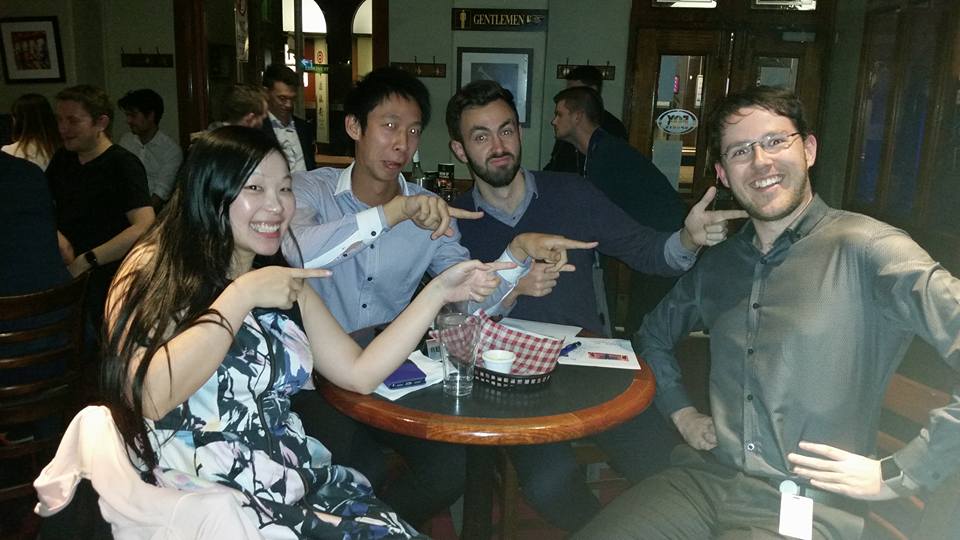 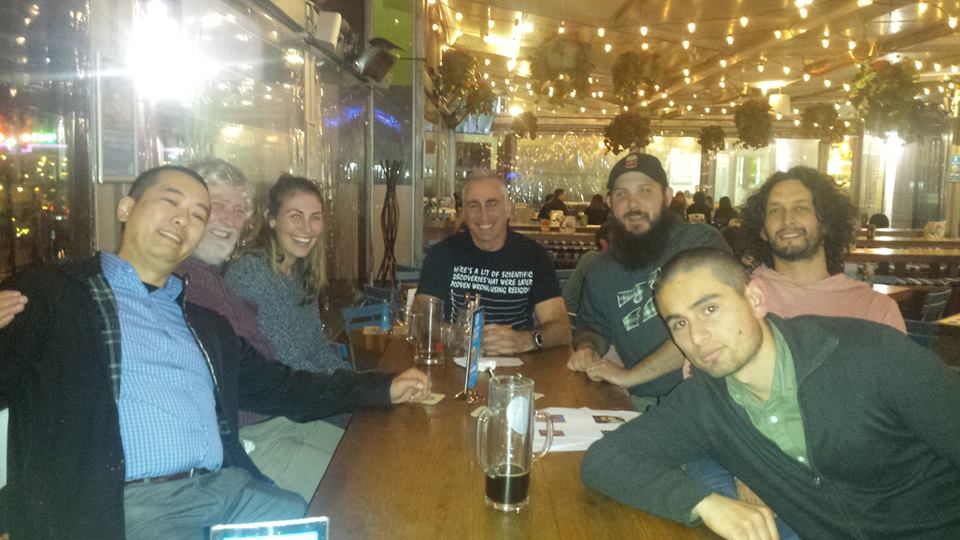 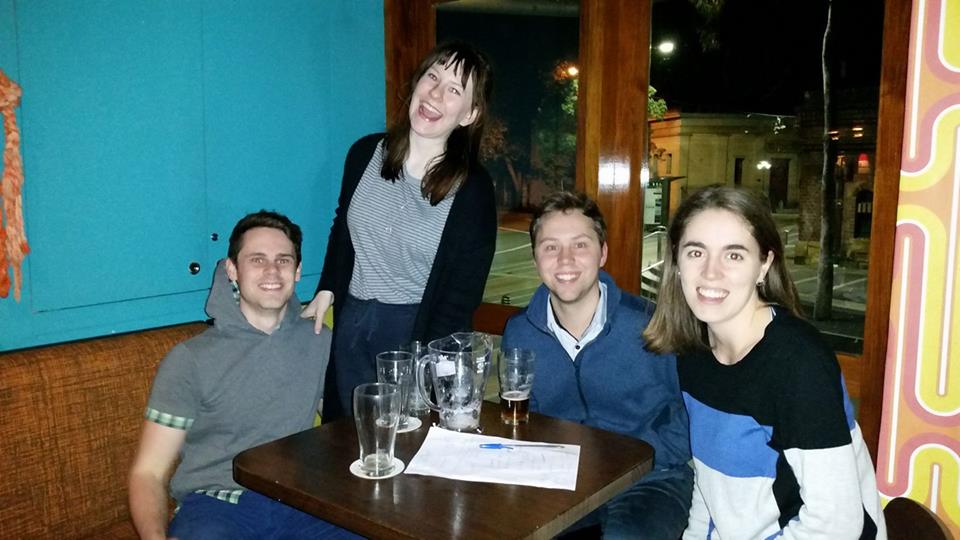 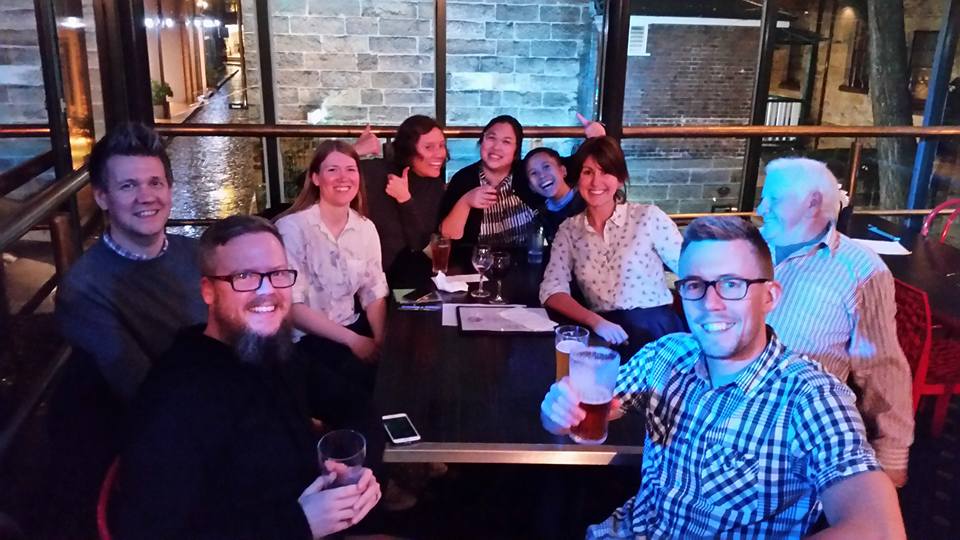 These guys came in last place but still knew enough about 90210 to win the jackpot. 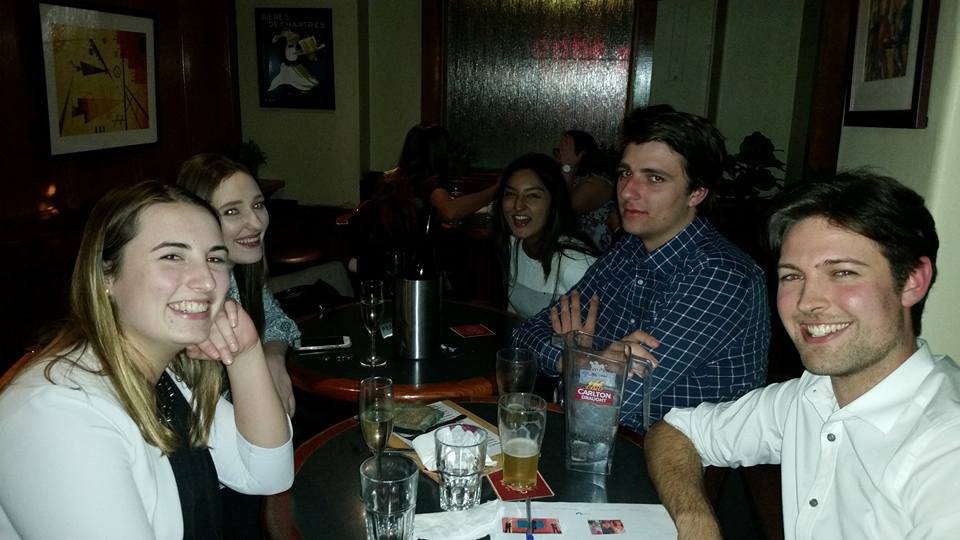 These guys knew enough Mexican history to win a jackpot on their first show ever. 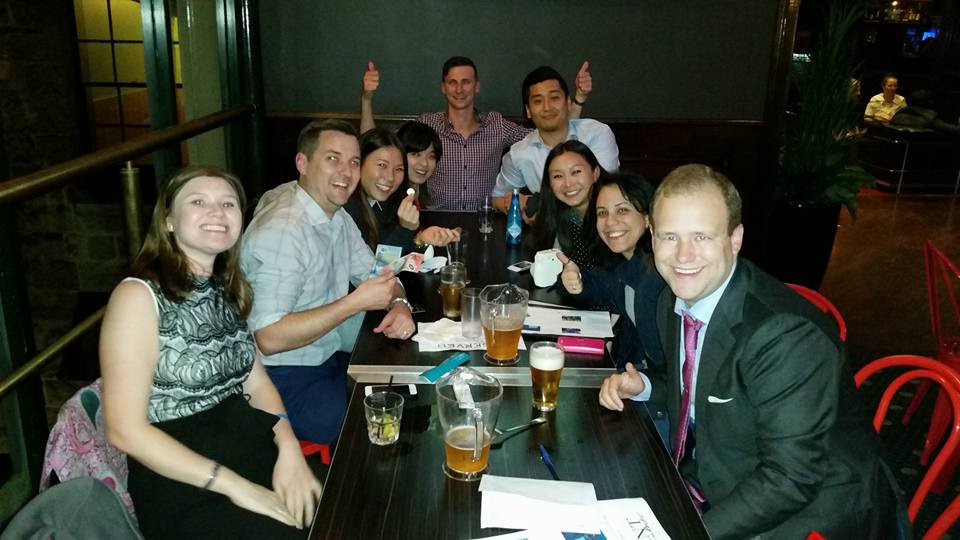 And these guys won both first place AND the jackpot. They had a pretty good night. 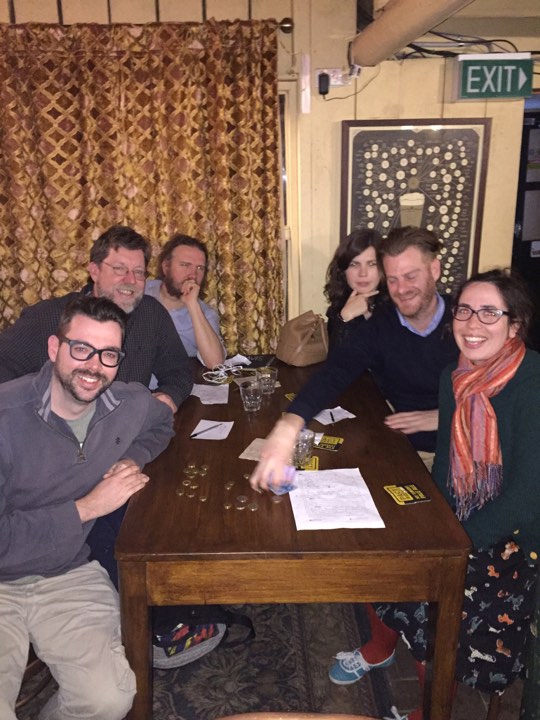 Here you are putting a positive spin on a bunch of nasty characters.

Darth Vader offered his son a position in the family business

Sylvester really loved Tweety, but struggled with demonstrating his affection

Genghis Khan was a good father

Jeffrey Dahmer – Paleo before it was cool.

The Boogeyman: Keeping children safely tucked in bed since the dark ages 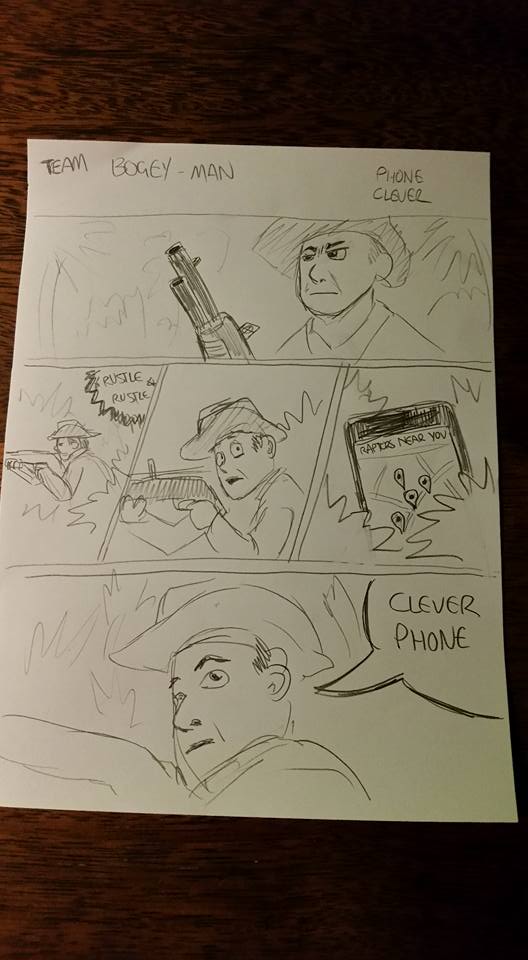 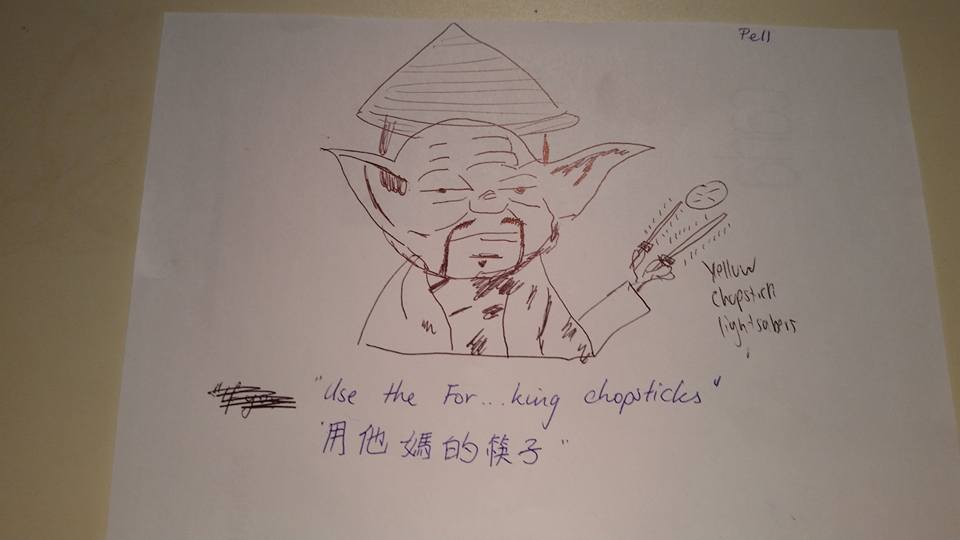 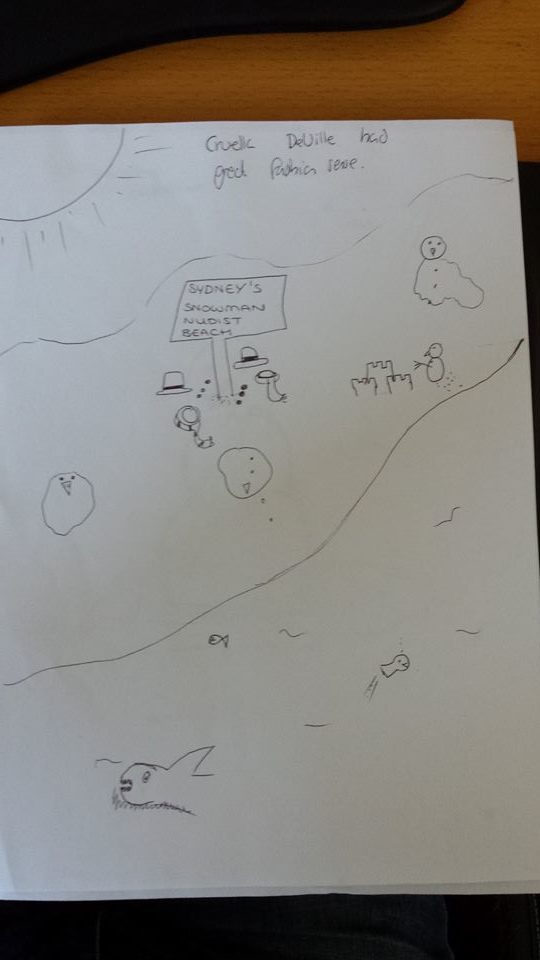 Sweaty Rose… There once was a stripper named Rose, who sweat from her tits to her toes.  She was paid by the hour, and named after a flower.  She’s the wettest of all of the hoes. 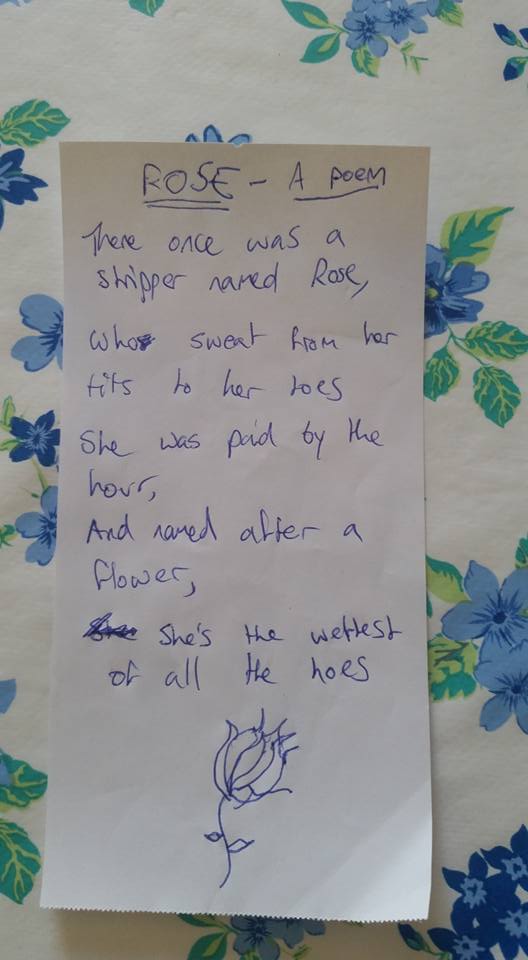 We had to clarify that the sun is not a planet.

They team who wasn’t actually playing but assured us they had gotten almost everything right anyway. (Definitely wishful thinking?)

The girl on one team whose teammates didn’t believe her on a question about who Disney’s Aladdin is designed to look like. But on the upside, now she gets to feel smug for at least a week.

And finally… One of our regulars lost a bet last week over one of our questions, and had promised to get a tattoo. 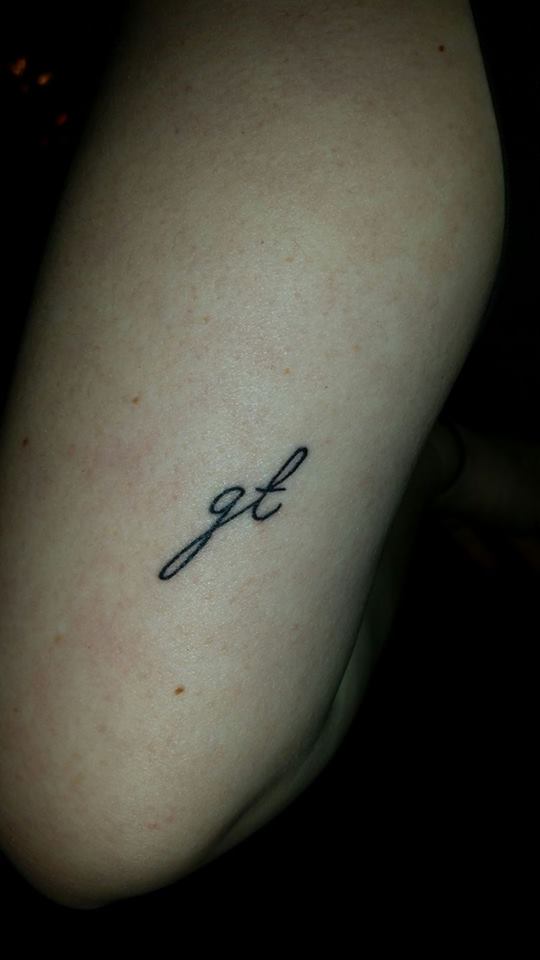 That subtle “gt” stands for garbage trash because she thought a Cranberries album was a Garbage album.

If you get a tattoo based on one of our questions, we will buy you a drink.