iqtriviaPosted on December 5, 2020 Posted in Uncategorized — No Comments ↓ 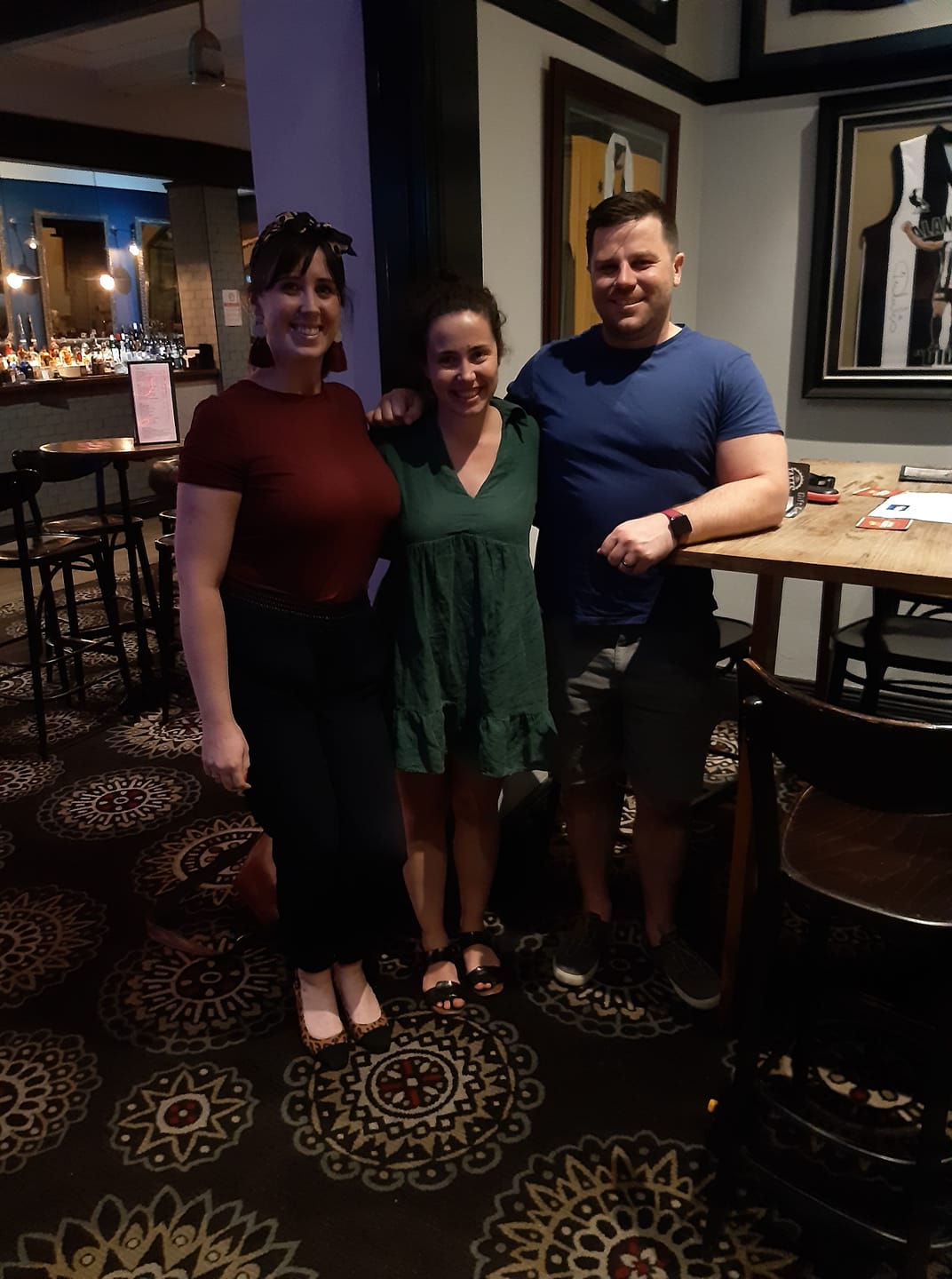 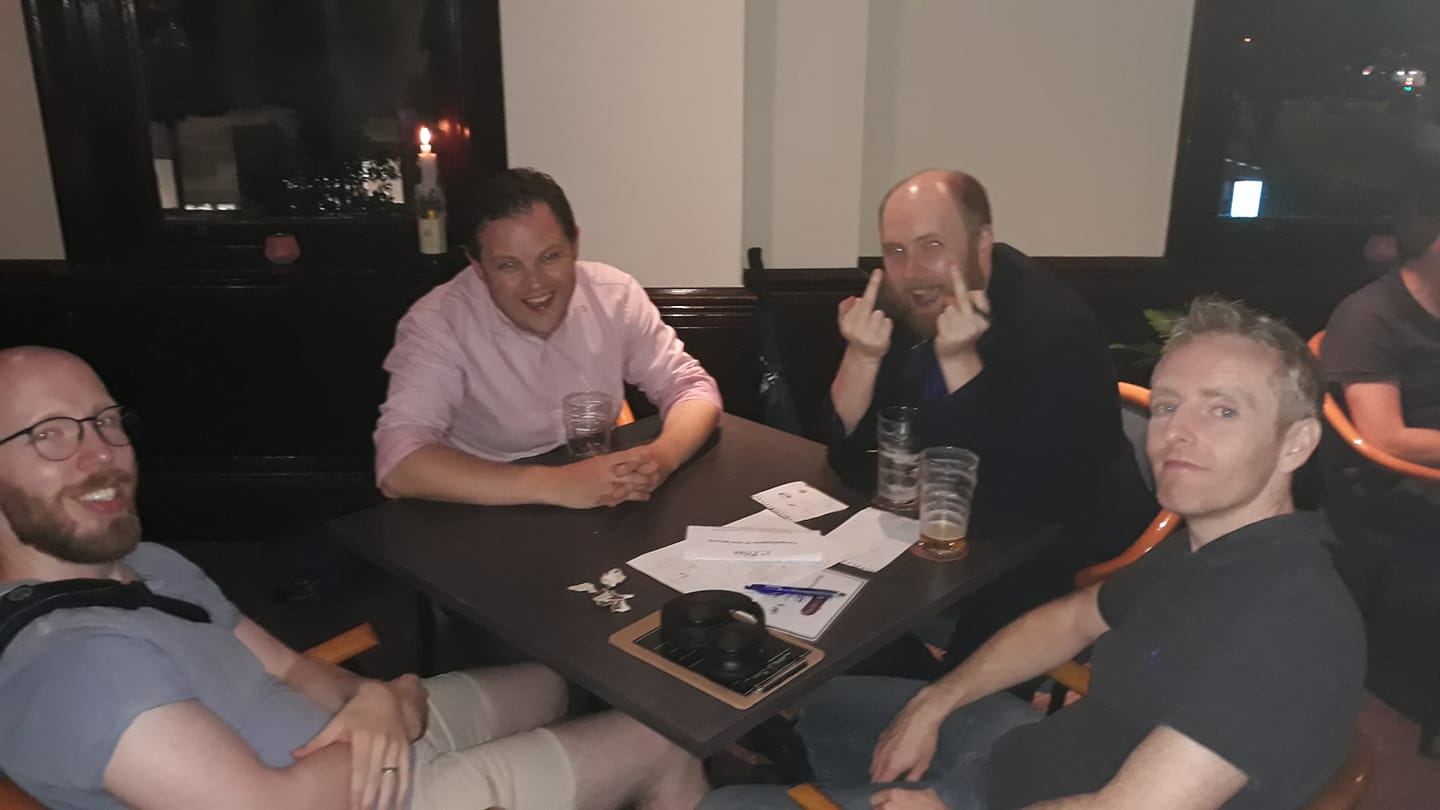 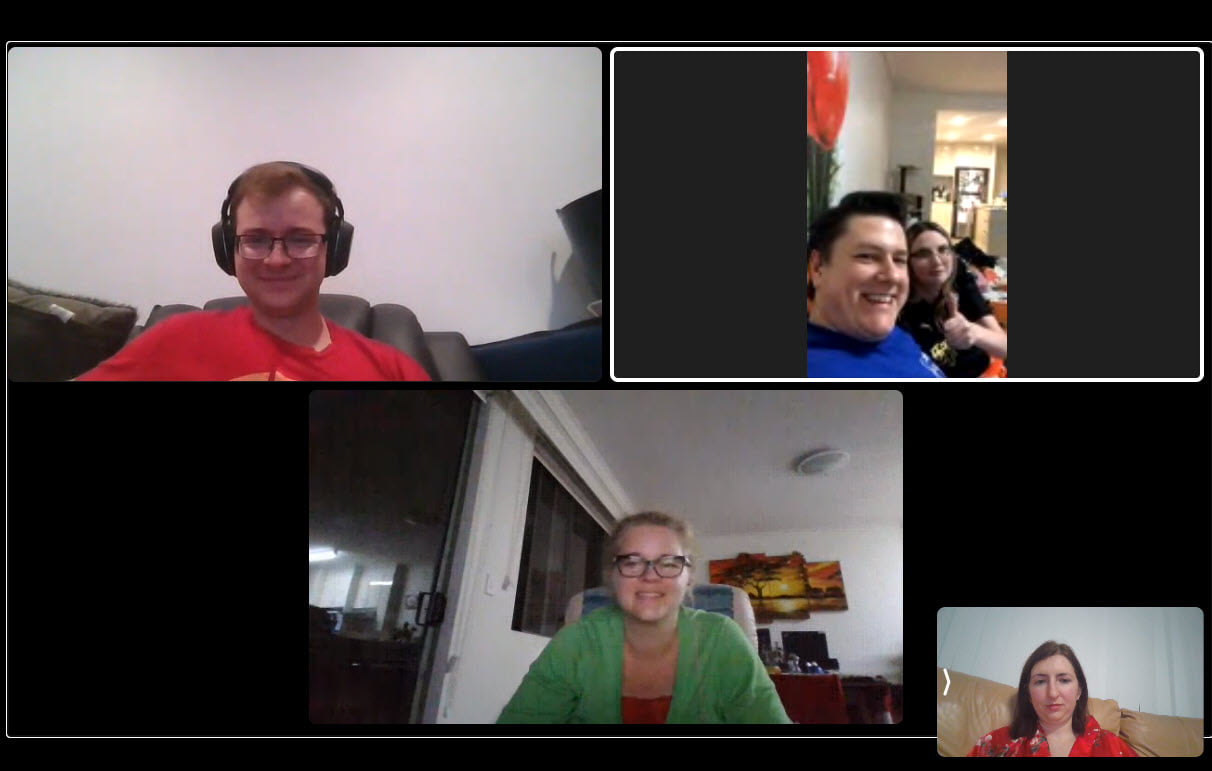 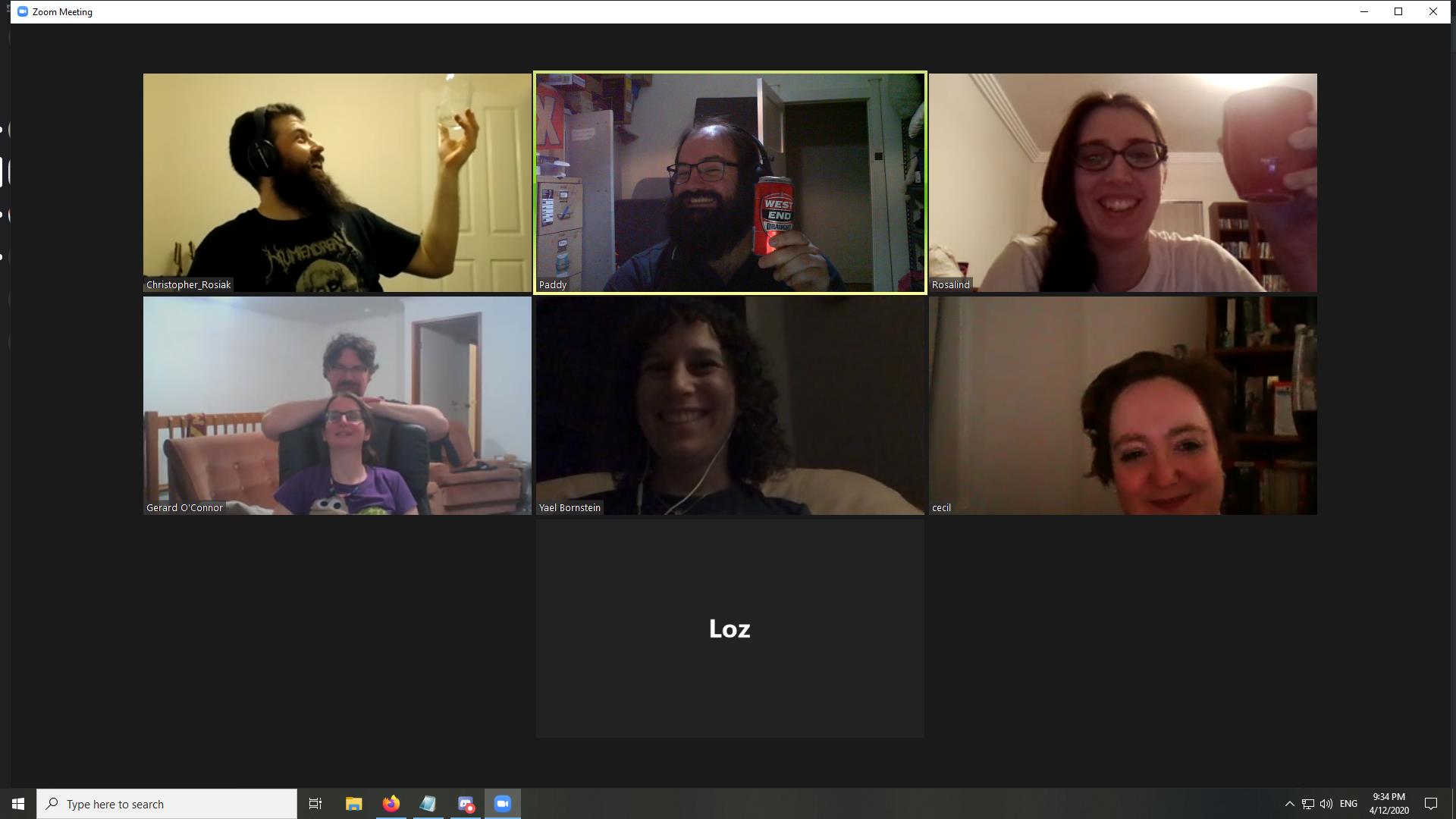 First place AND the jackpot.  That’s a pretty good night. 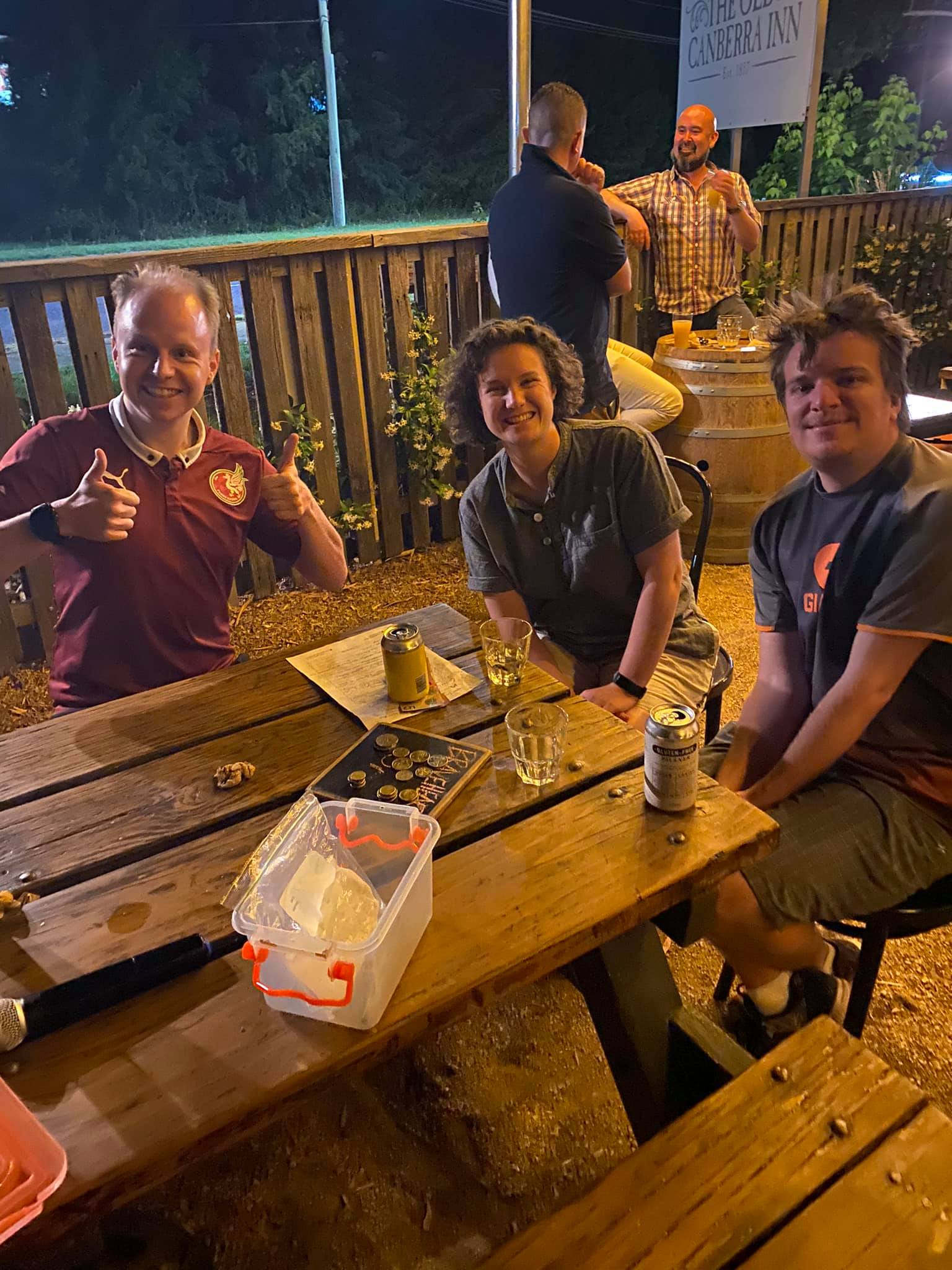 We enjoyed hearing about your minor victories

We actually got a table at trivia

We found a pen before trivia

Found $5 in a library book

Getting home on empty

Finding a parking spot right outside

Caught all green lights on the drive home

Getting No Red Lights Through Dee Why

Started a drag race and the other car stalled

It wasn’t a rash

I picked a fight with the Supreme Court and won

Oh good, it’s only three days past the expiration date

Barista made a Venti by mistake

Got two portions of jalapeno poppers after paying for one

Having a Karen want to complain to the manager about me, but I was the manager

Was praised by a customer I didn’t serve

I wasn’t charged for my chocolate

A delivery expected between 8-5pm comes at 8:01

Telling Bill to “f*ck your point, we’re Team Bagpuss” and getting a point anyway 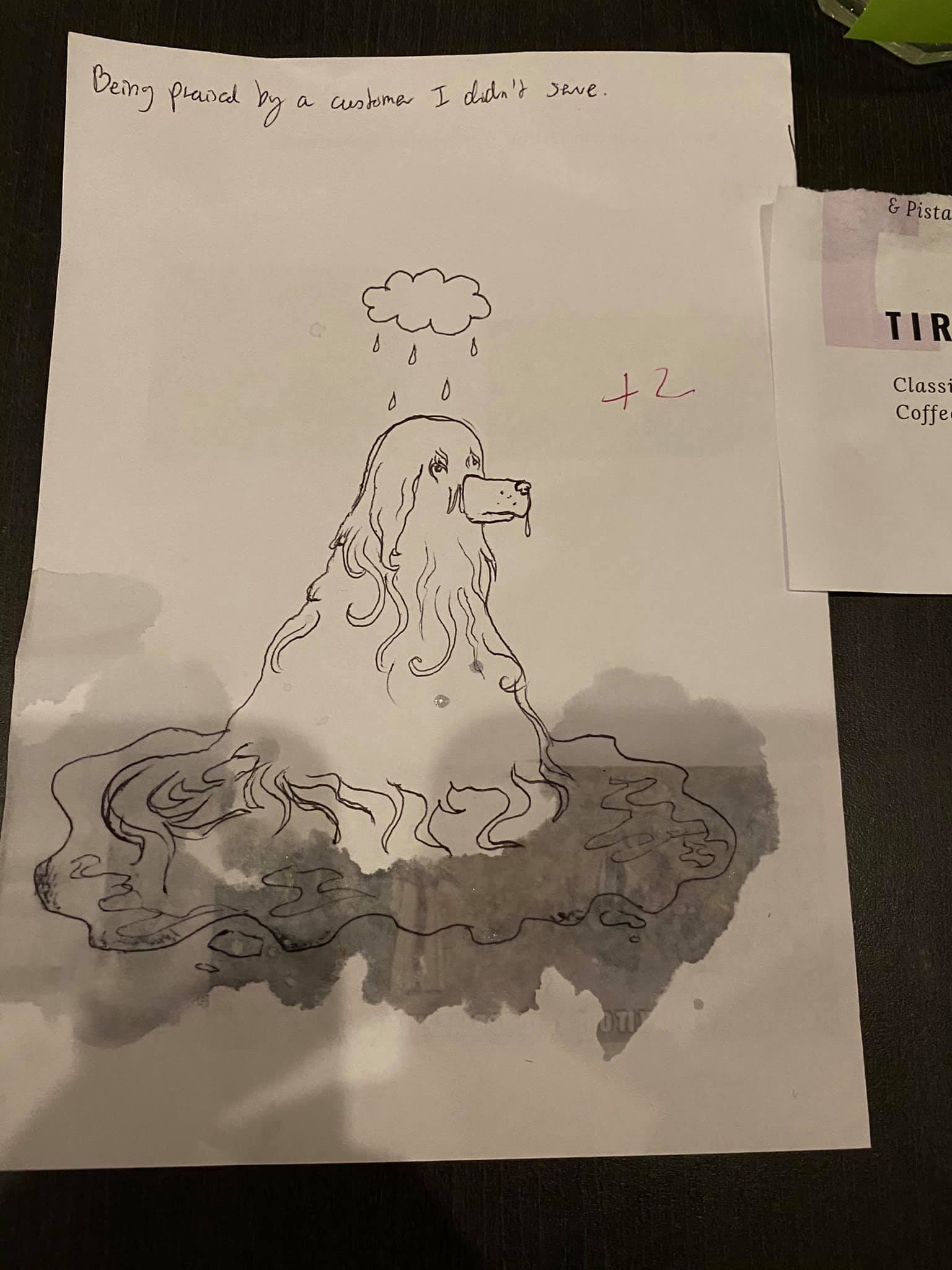 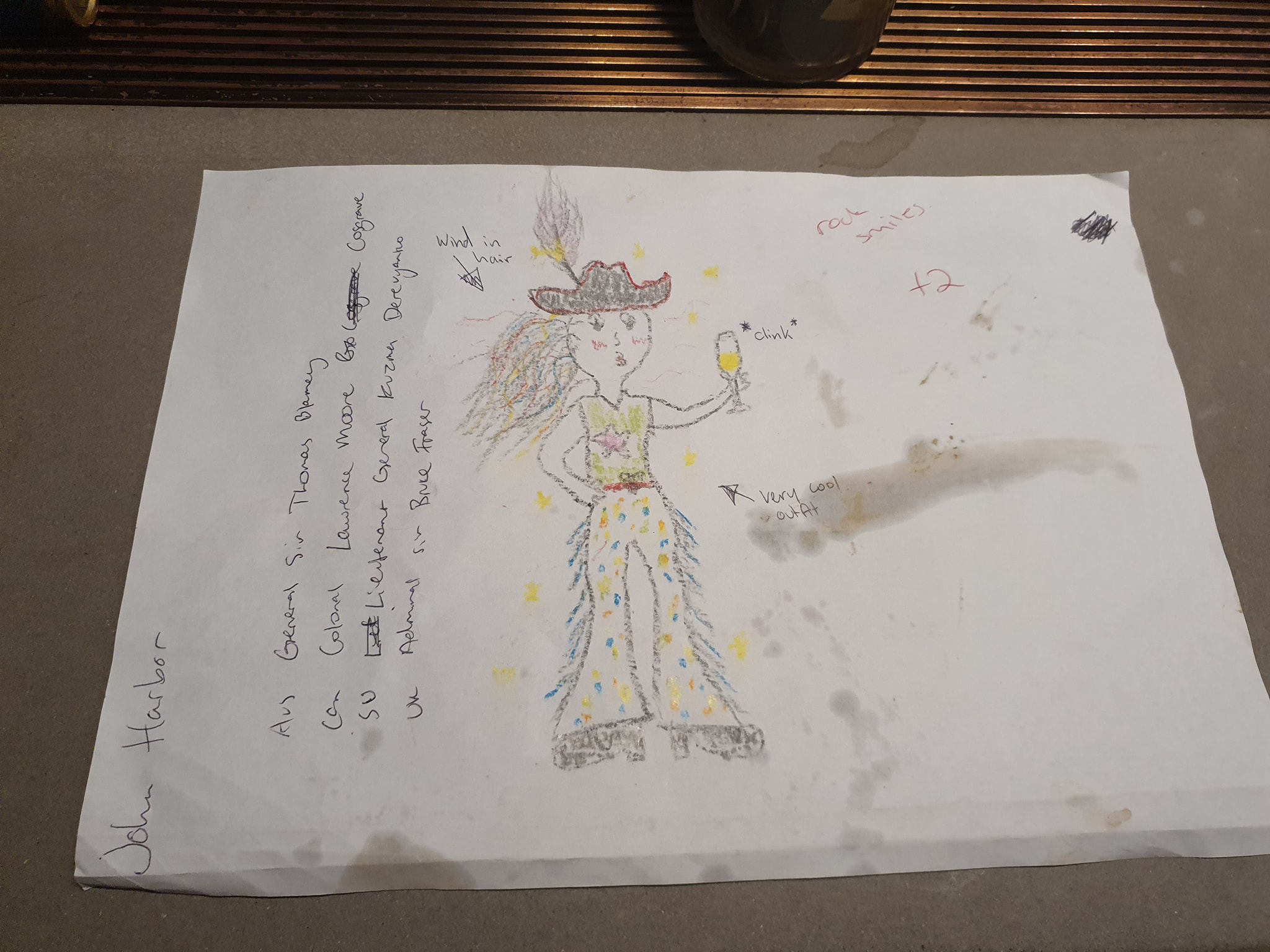 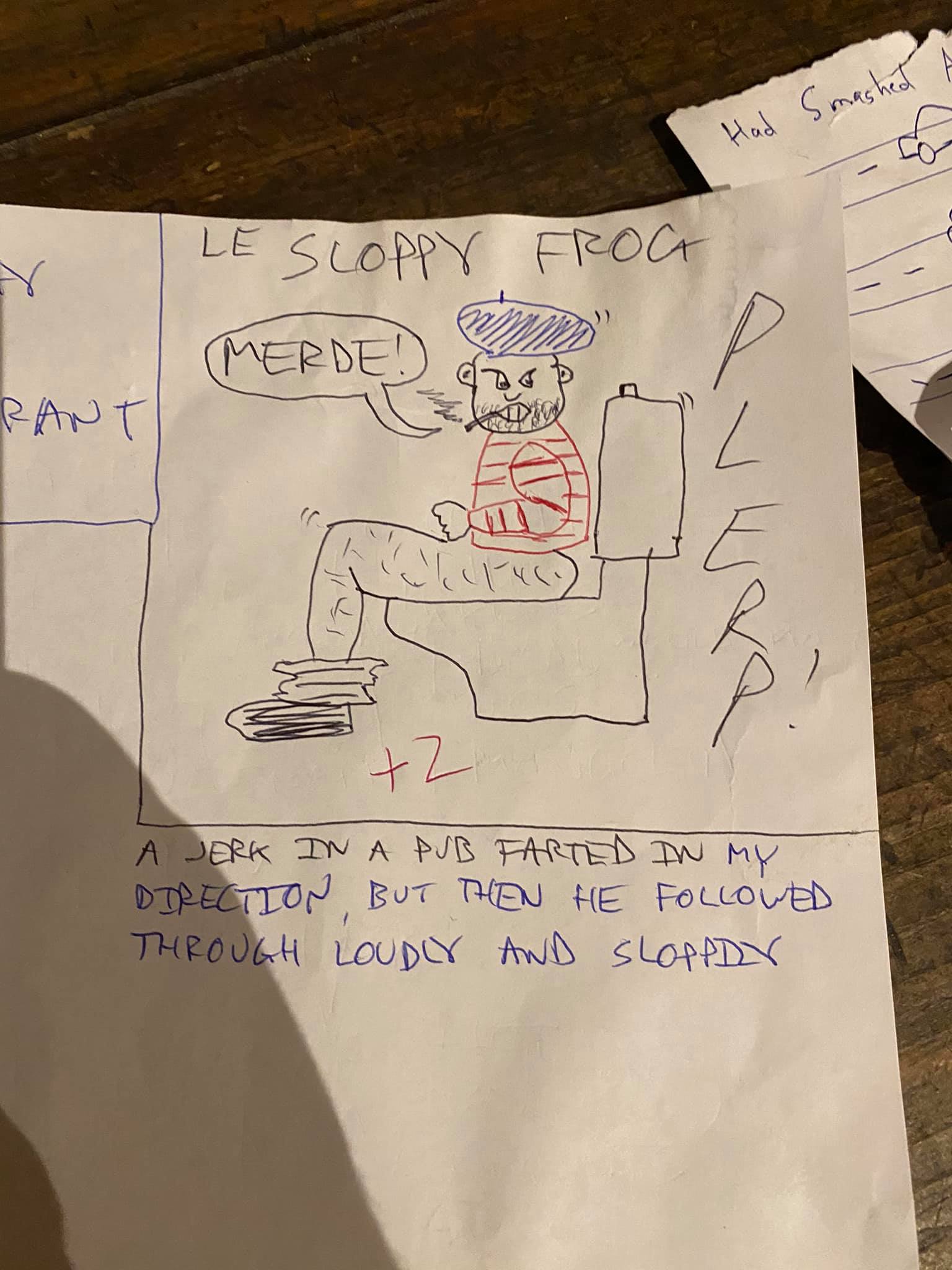 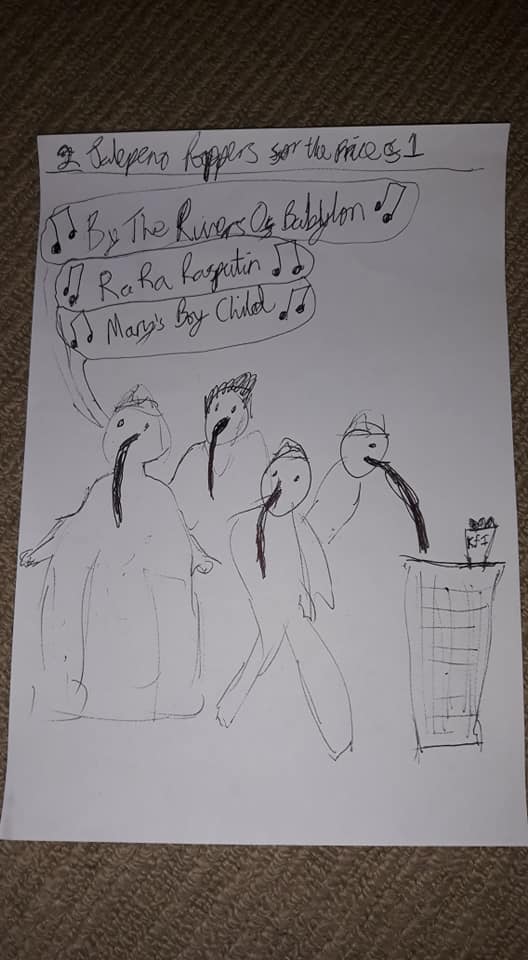 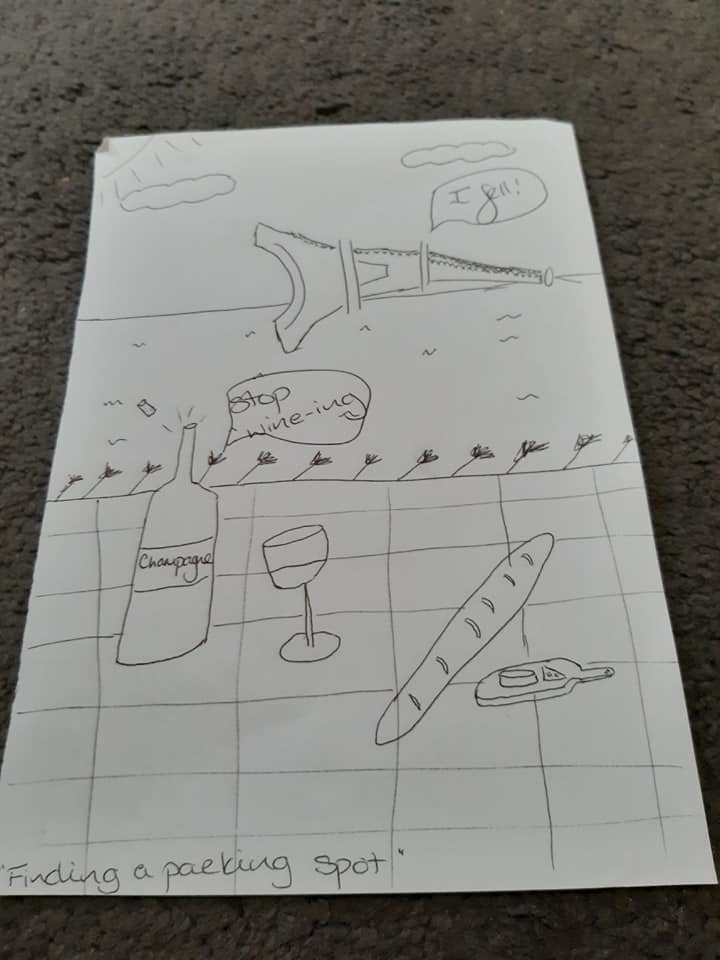 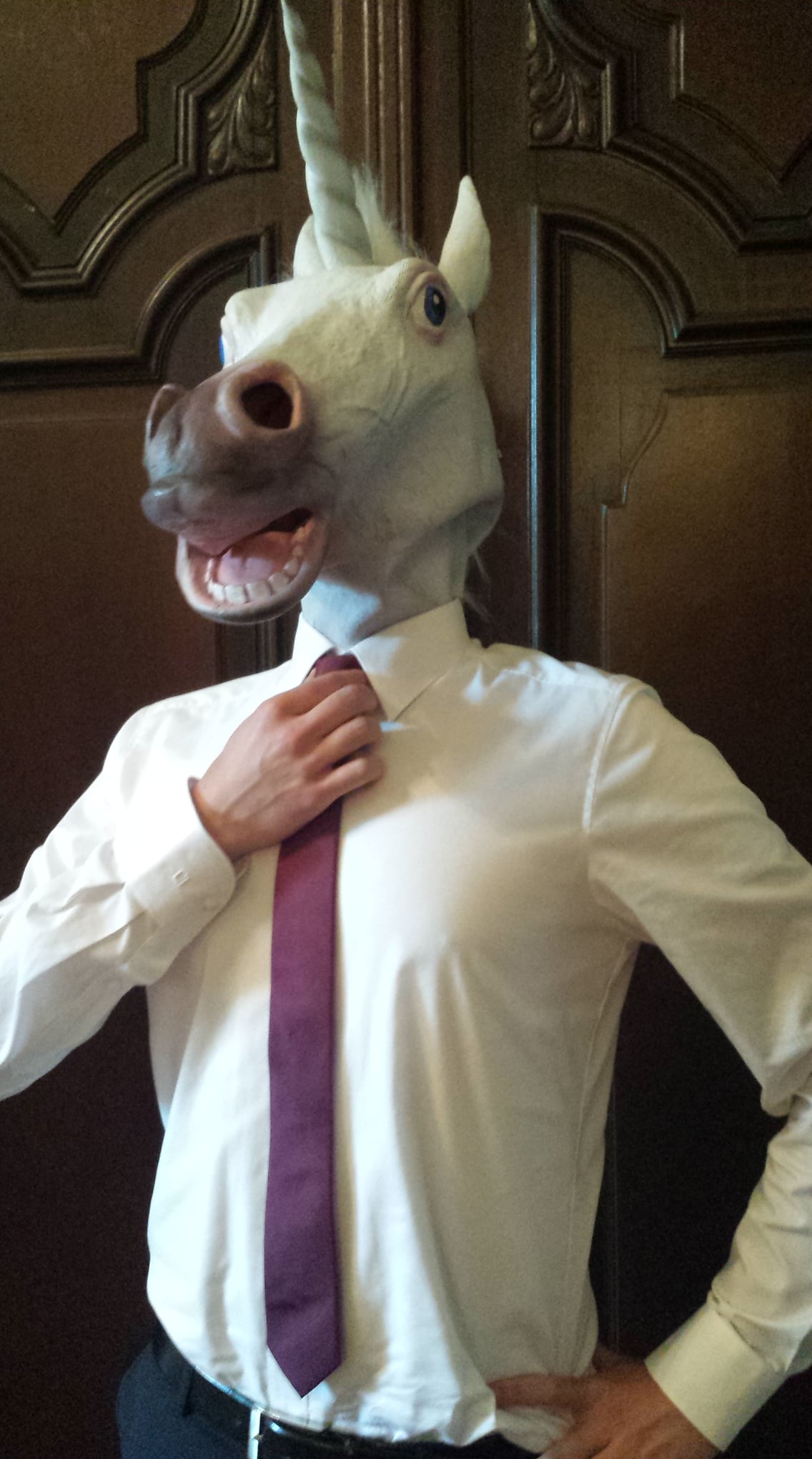 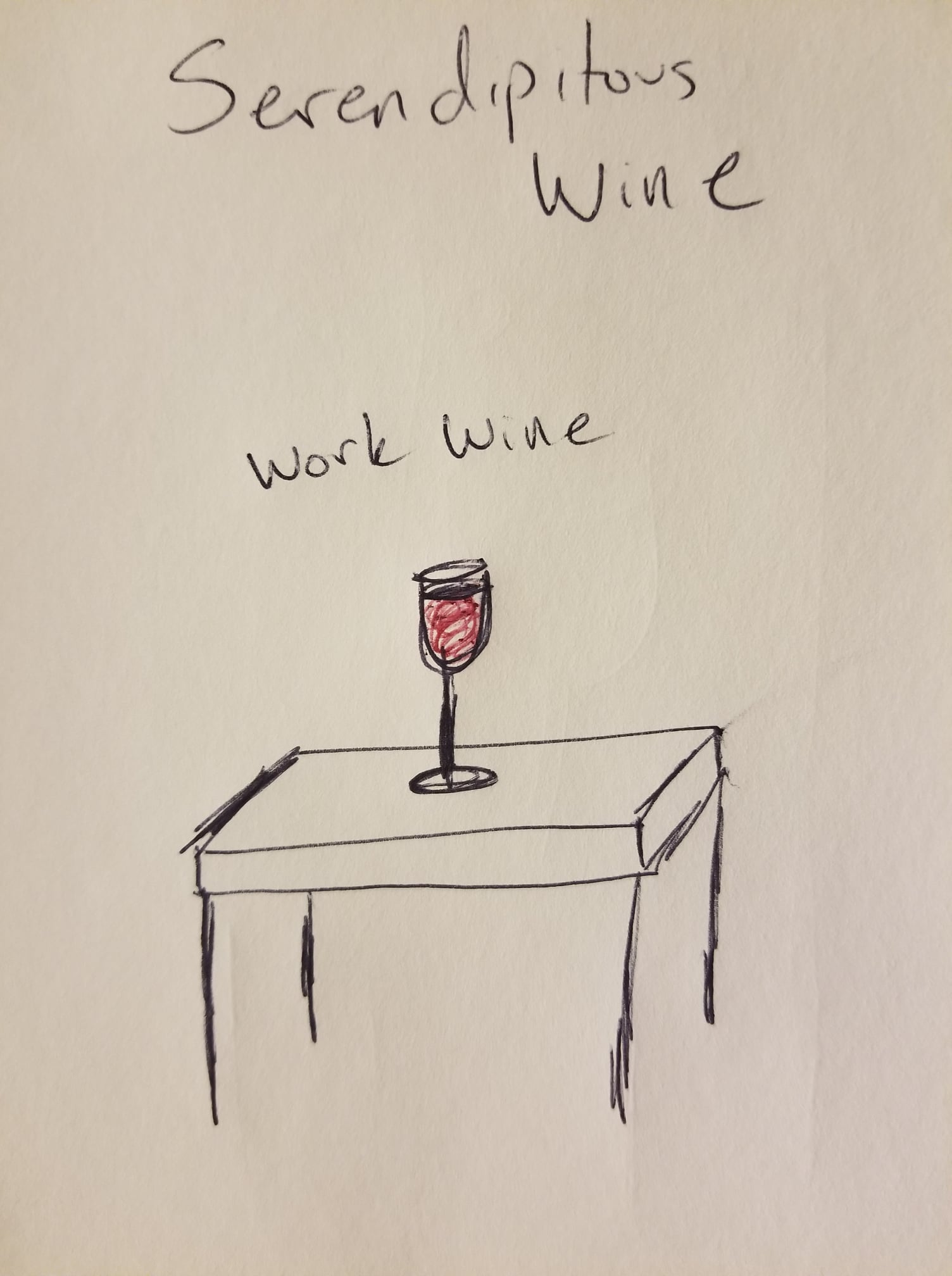 We had a complaint that our trivia was way too hard… from someone who claimed they had never heard of the Beatles.

One team complained they couldn’t hear the questions during an online quiz, only to find out that it was because we weren’t talking.

And one team tried to argue that a four letter word that can come before saw, stand, wagon, width, and ying, was “hand”. Which only works if “handwagon” and “handying” are words. Honestly, we hope those AREN’T words.