iqtriviaPosted on June 5, 2021 Posted in Uncategorized — No Comments ↓ 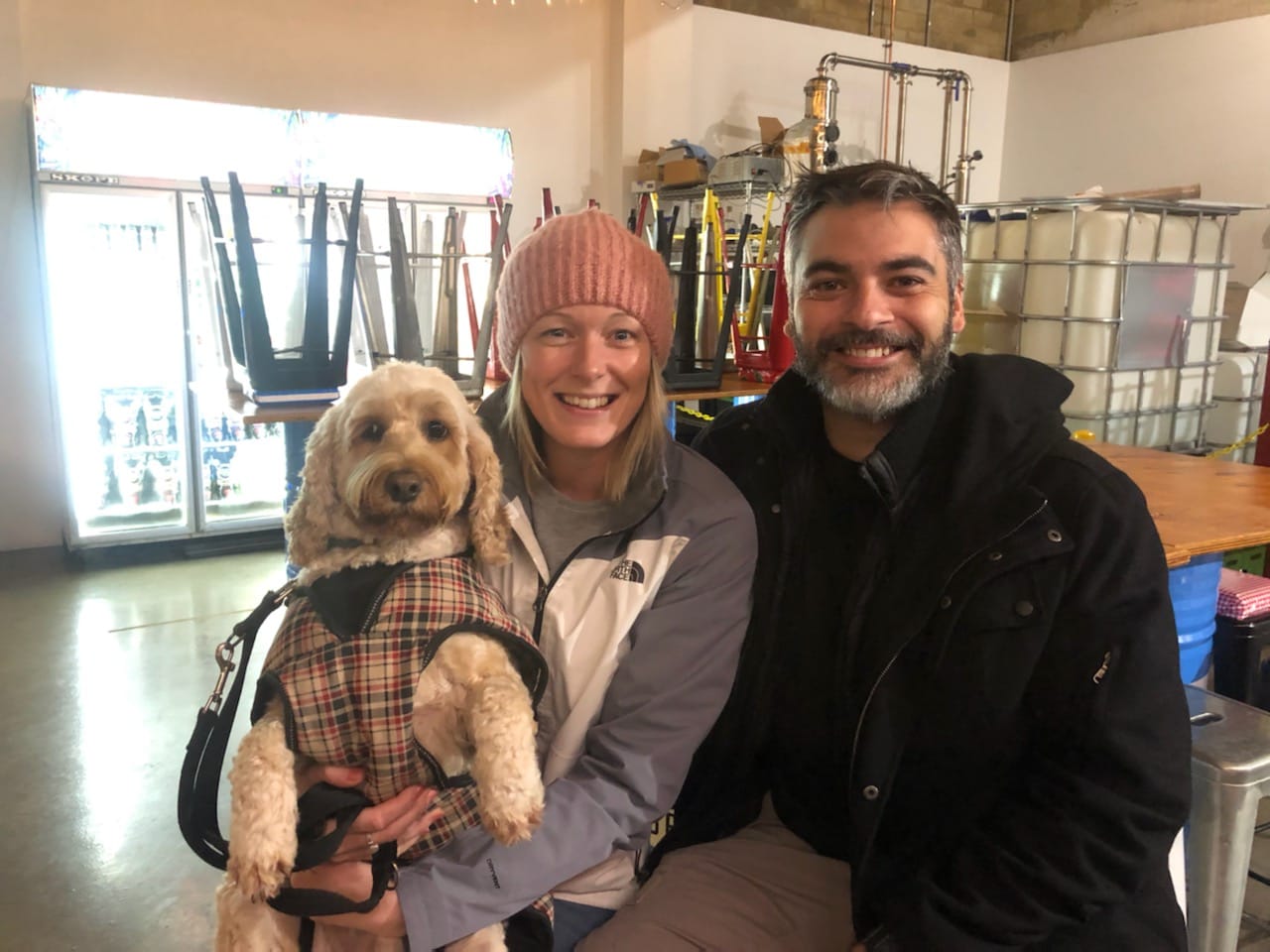 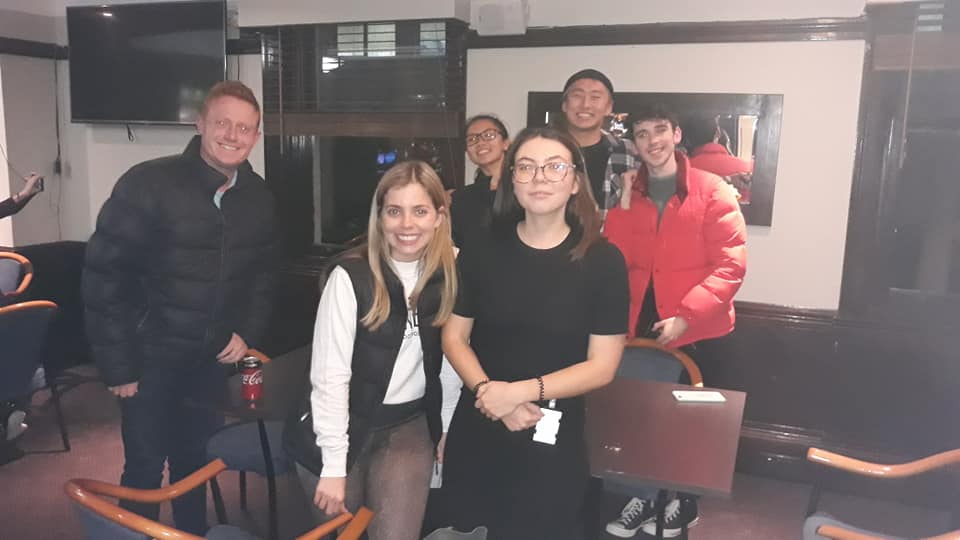 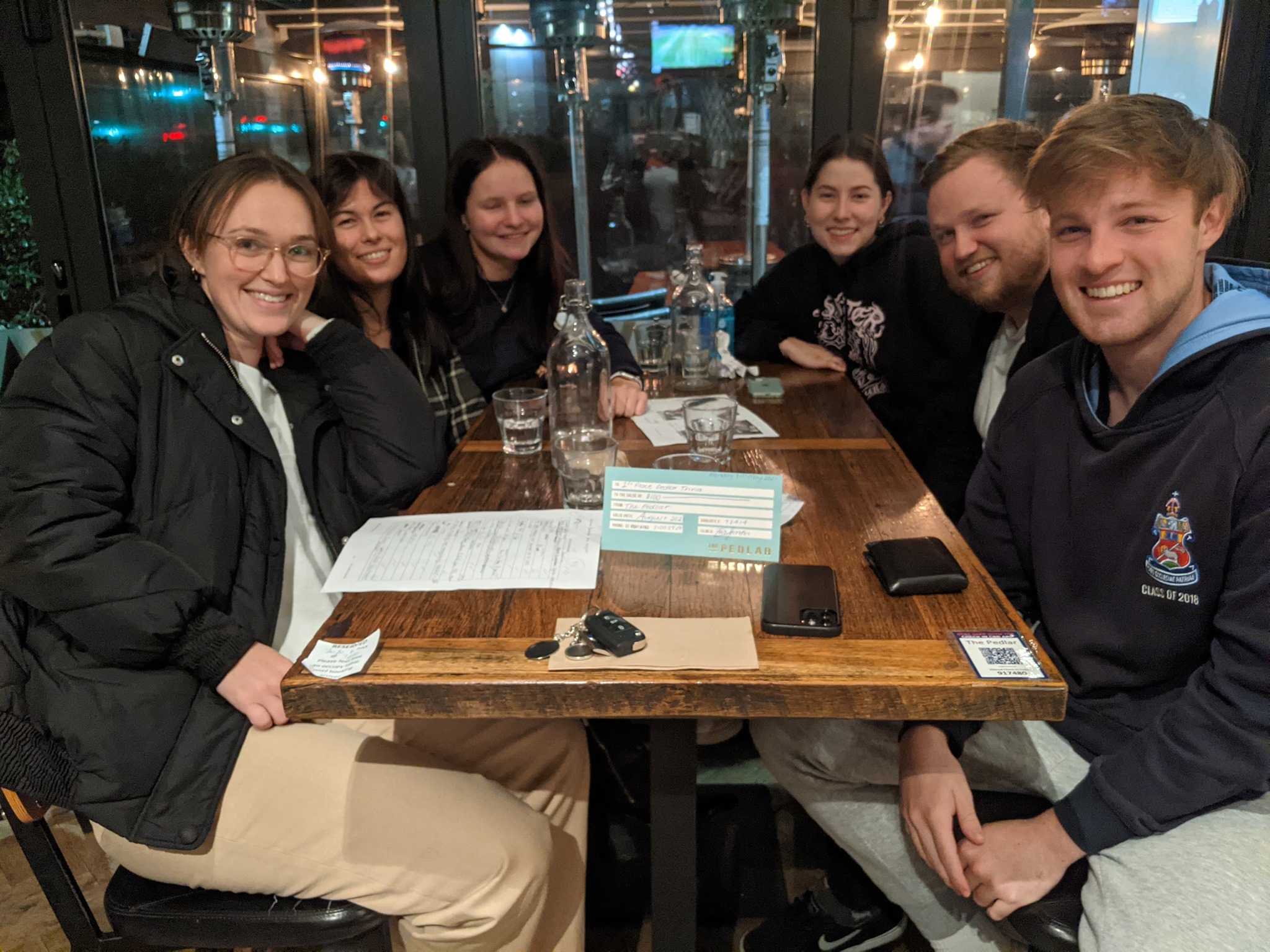 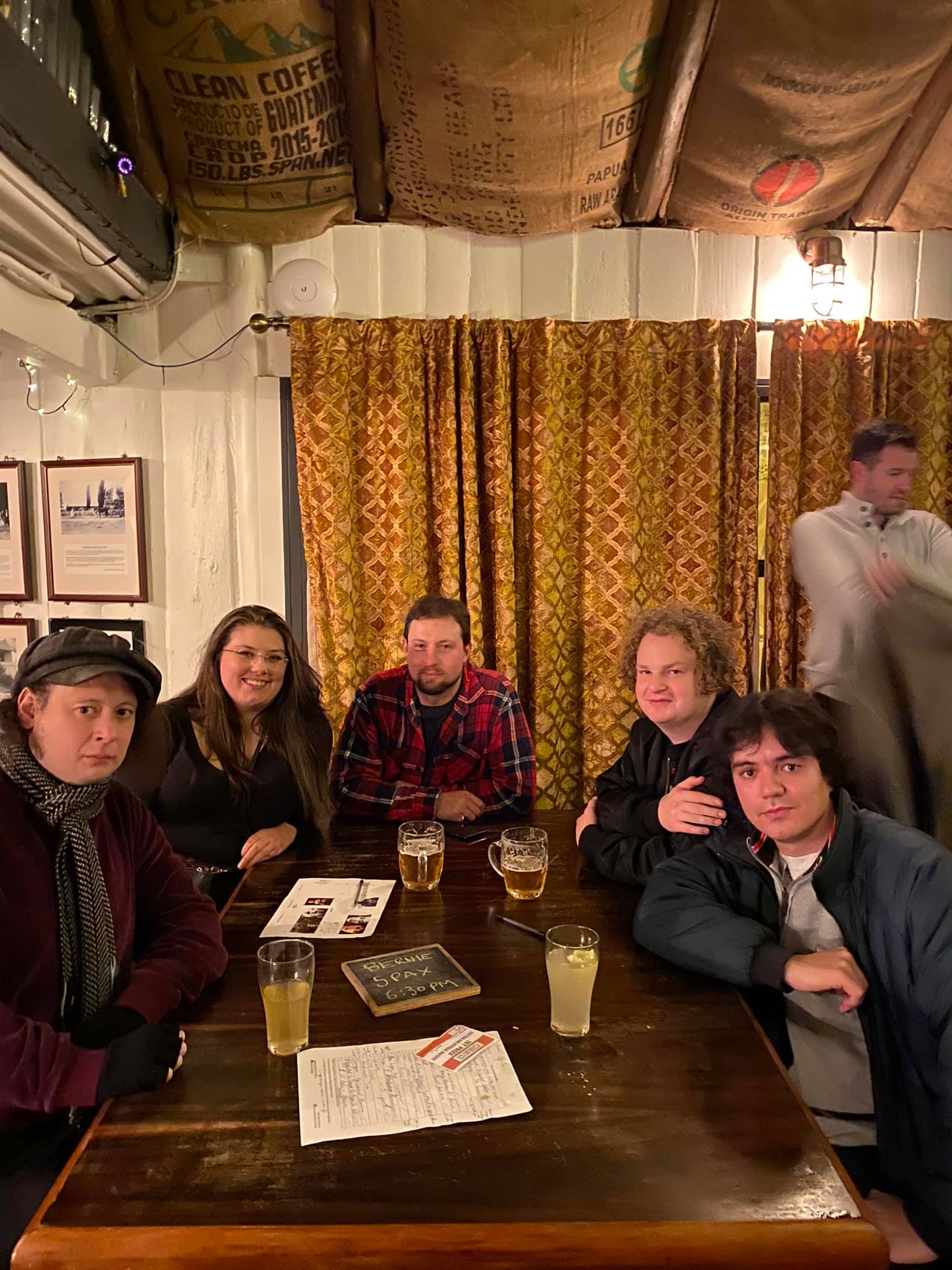 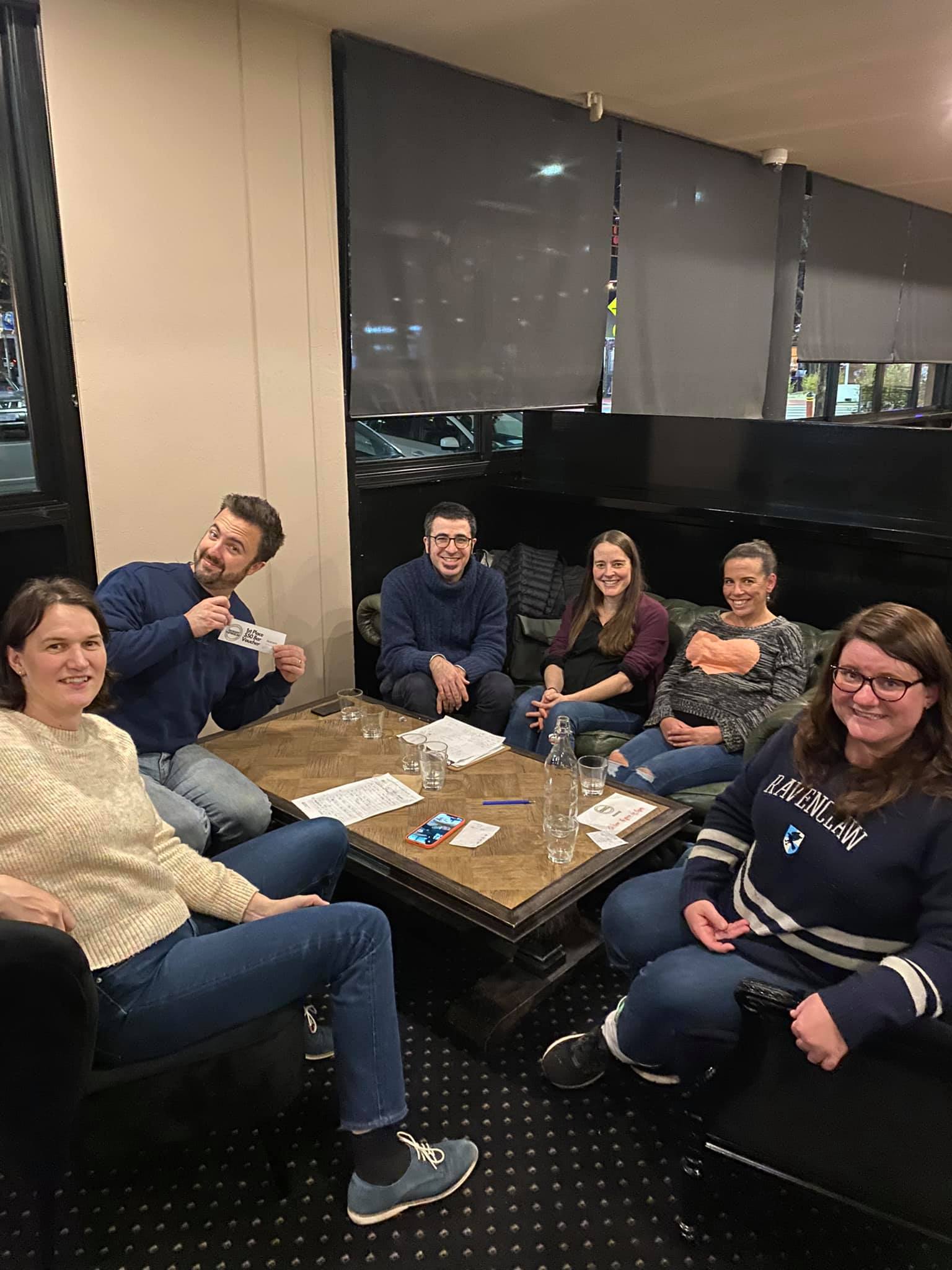 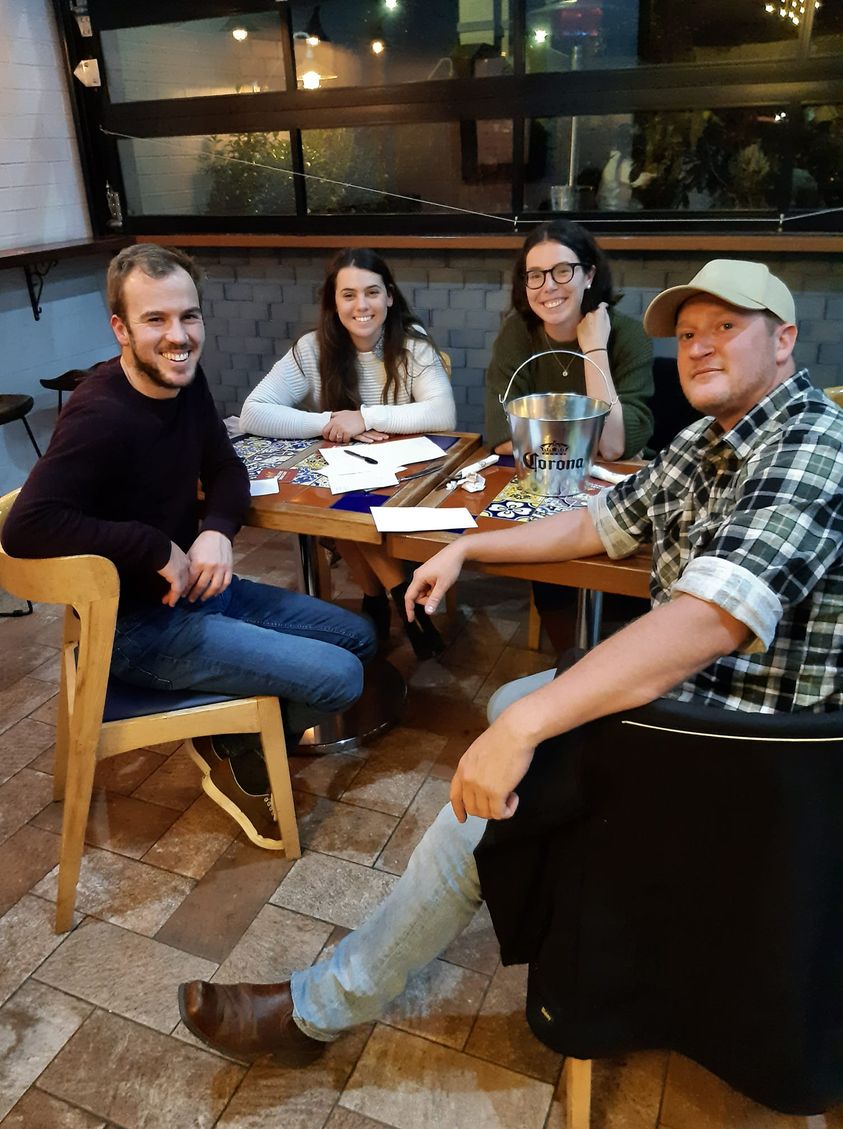 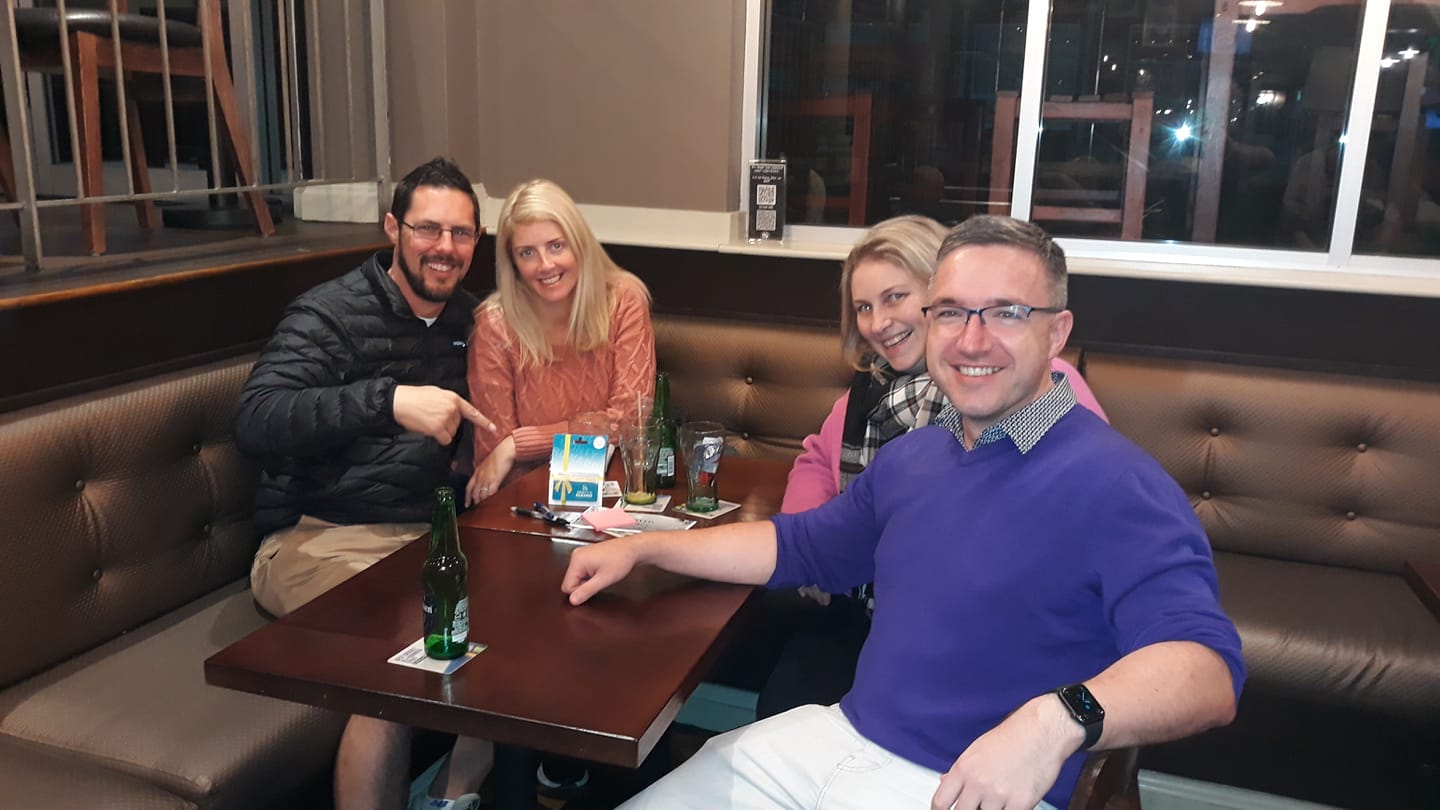 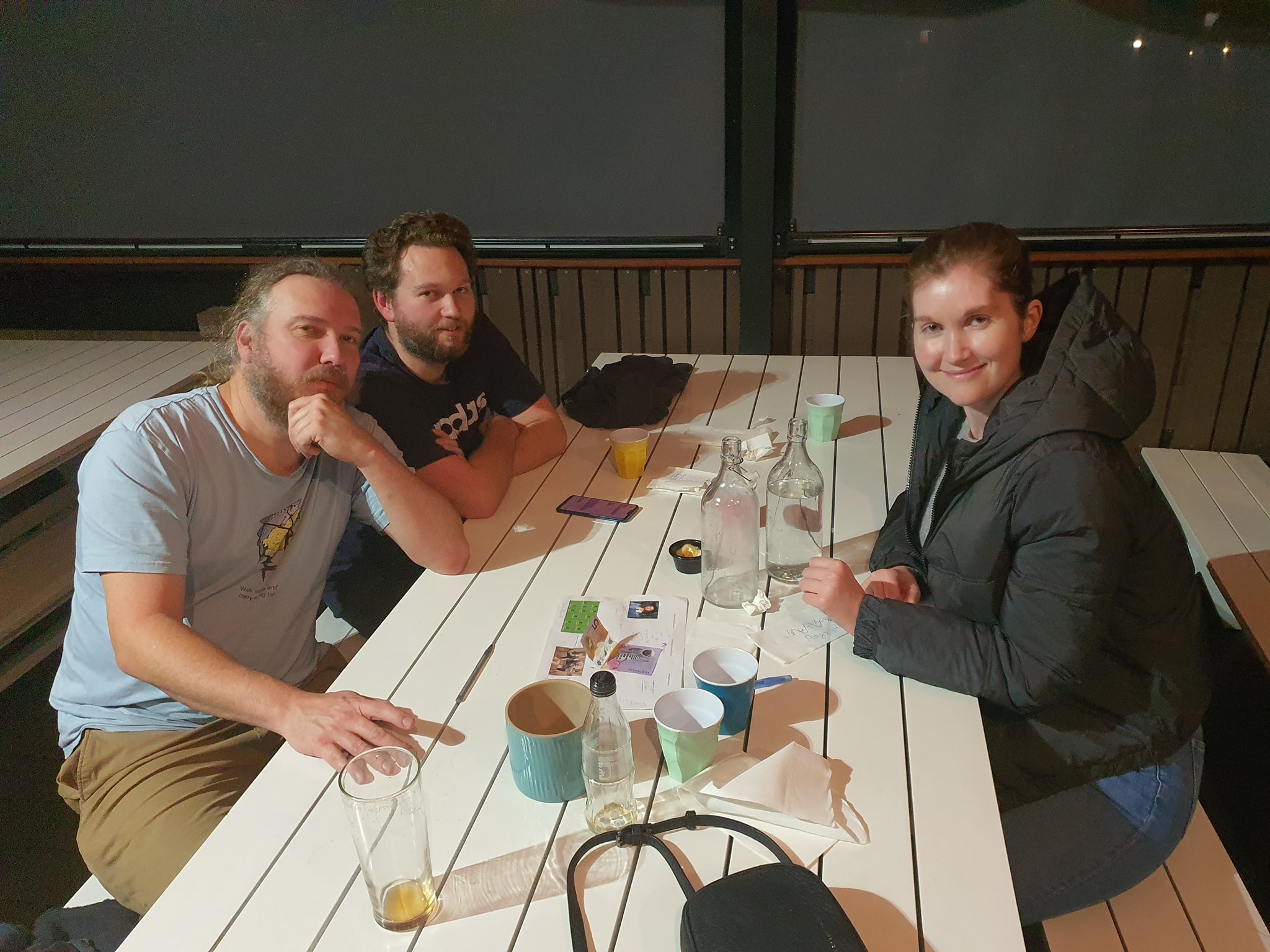 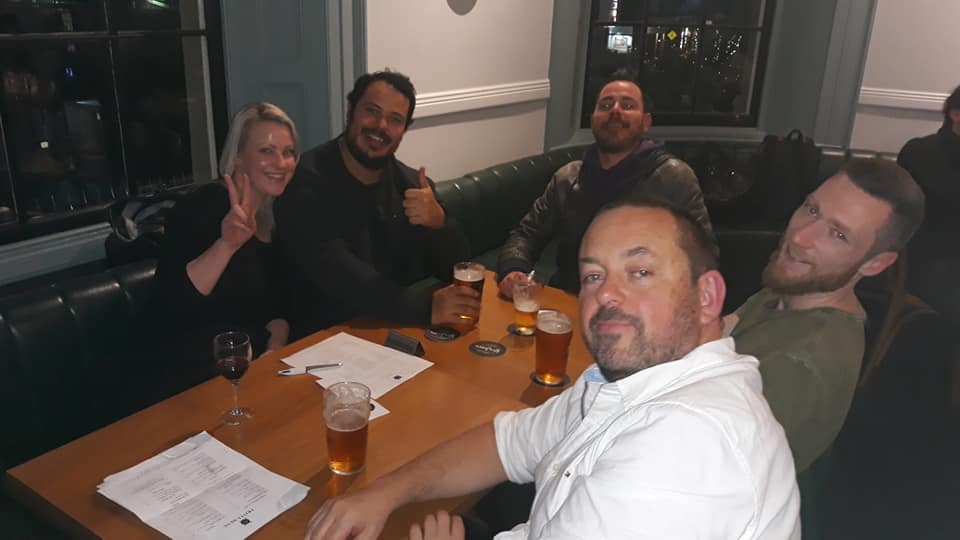 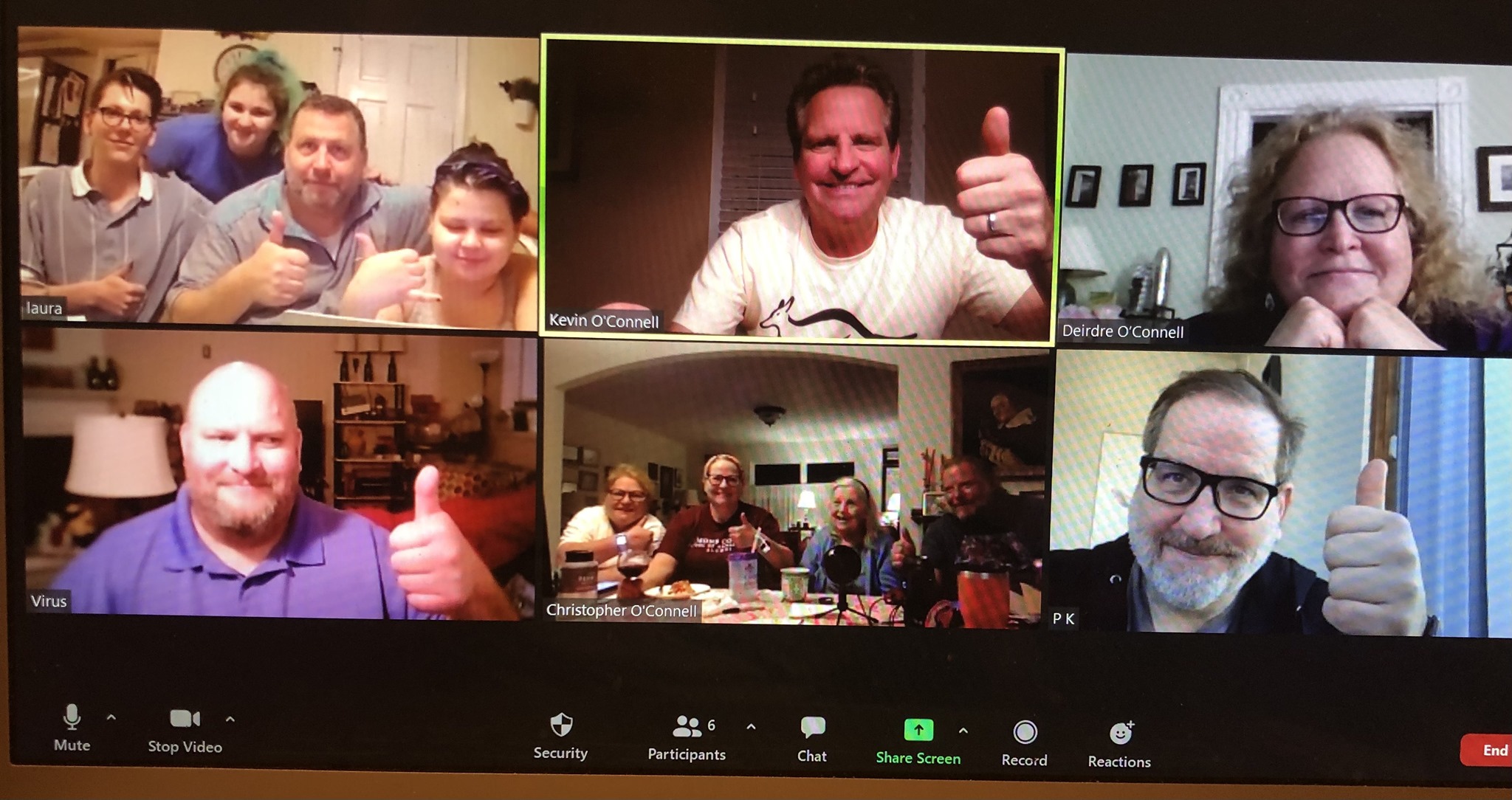 They won both first place AND the jackpot so it was a pretty good night. 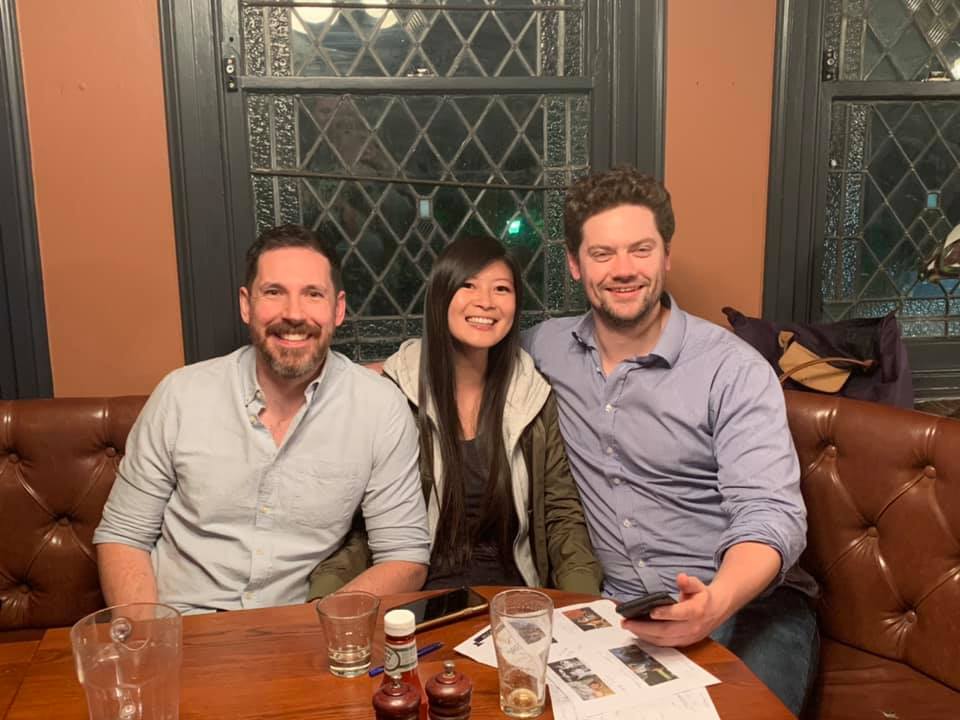 We’re pretty sure they got lucky on a question about Qatari towns, but it still counts. 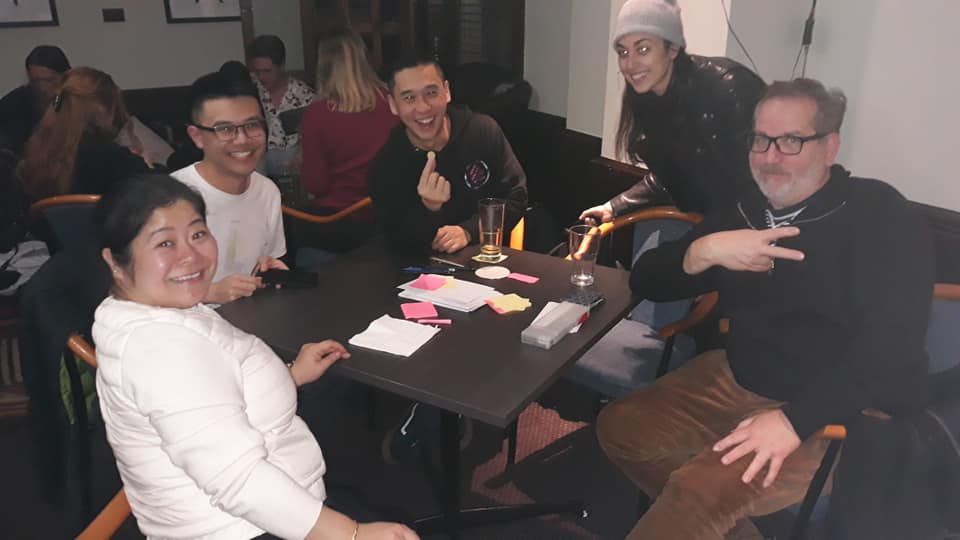 And this guy didn’t need any help to win based on his knowledge of AFL songs & French composers. 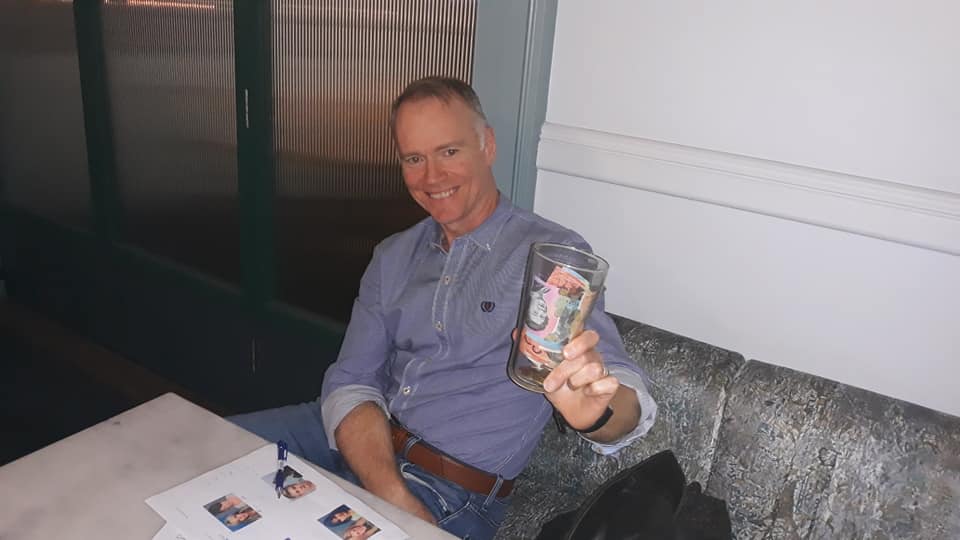 We’re not sure if any brands will be taking up your underwhelming slogans.

Red Rooster – Because this airport has no other fast food

Apple – See you in 2 years to replace everything

Malaysia Airlines – 60% of the time it works everytime

Rugrats – Because Spongebob wasn’t on

Maybe it’s Maybelline… but probably not

Tinder – Which one are you?

Immodium – Doing you a solid

Pepsi – For when there’s no Coke

Commonwealth Bank – Charging for life insurance… even when you’re dead

Holiday Inn – There will be a bed. Bedbugs are free

Woolies – Eggs are in the back

L’Oreal – Are you worth it though

Old El Paso – It’s Mexican but bland, just the way you like it 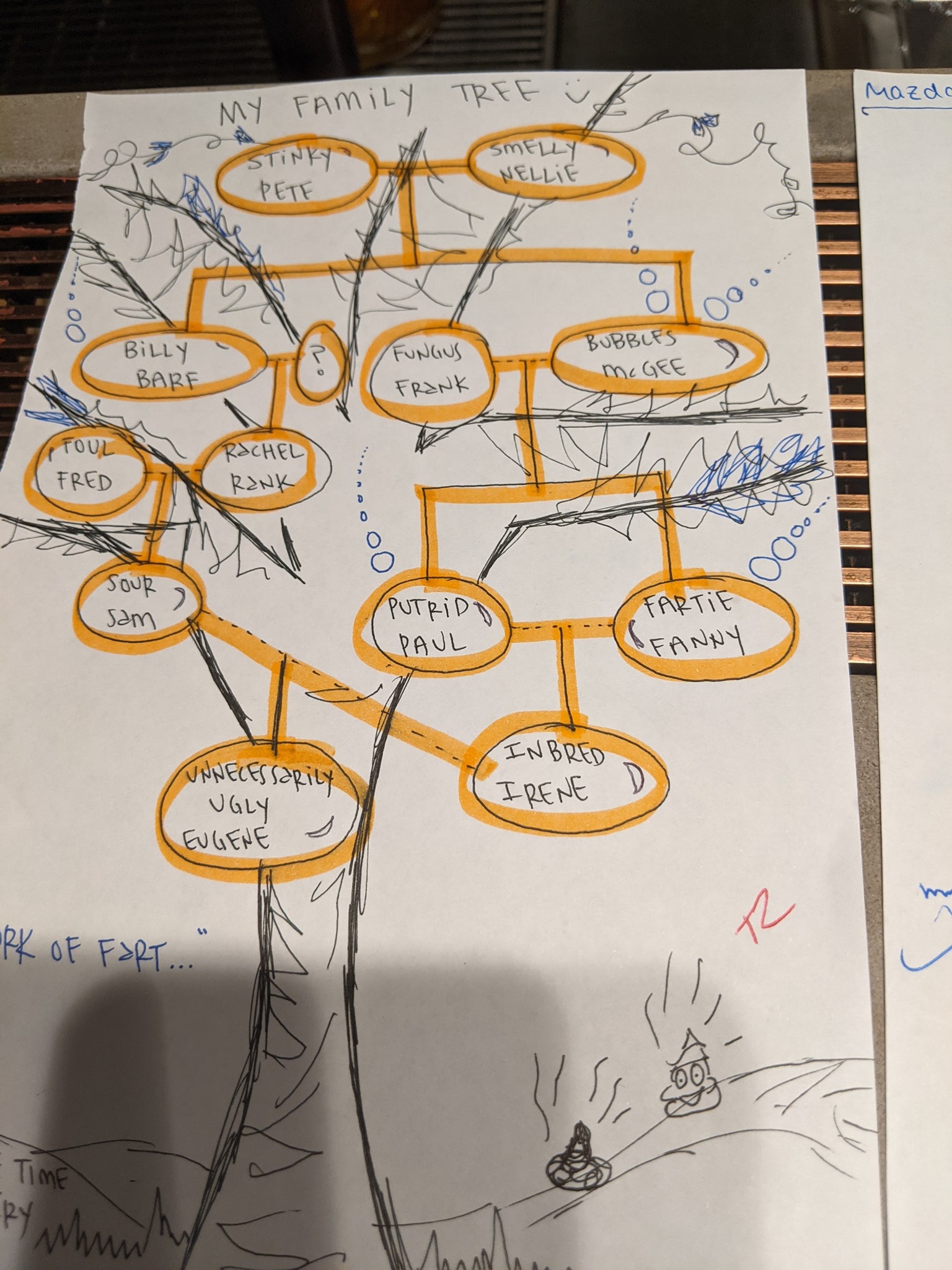 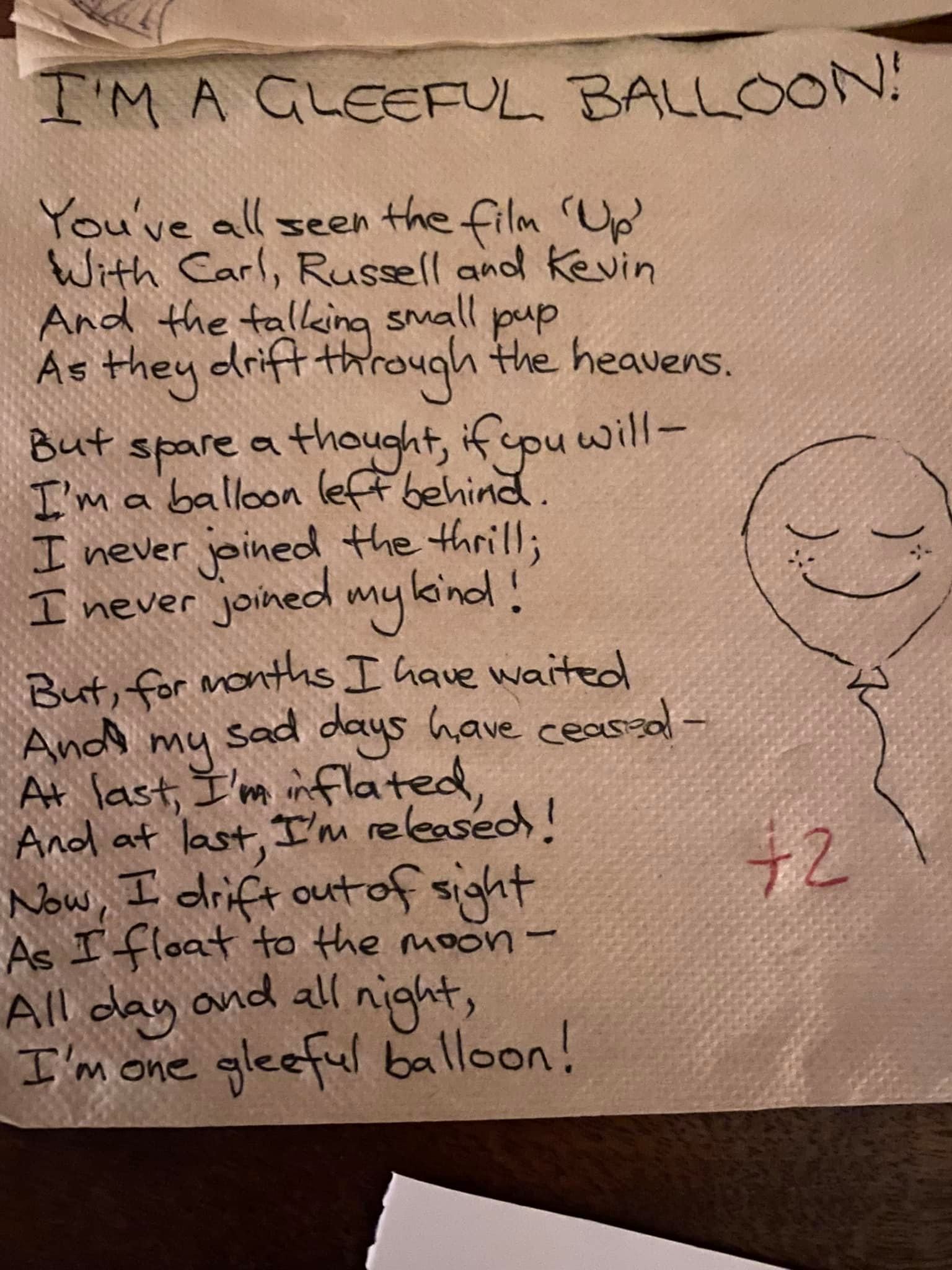 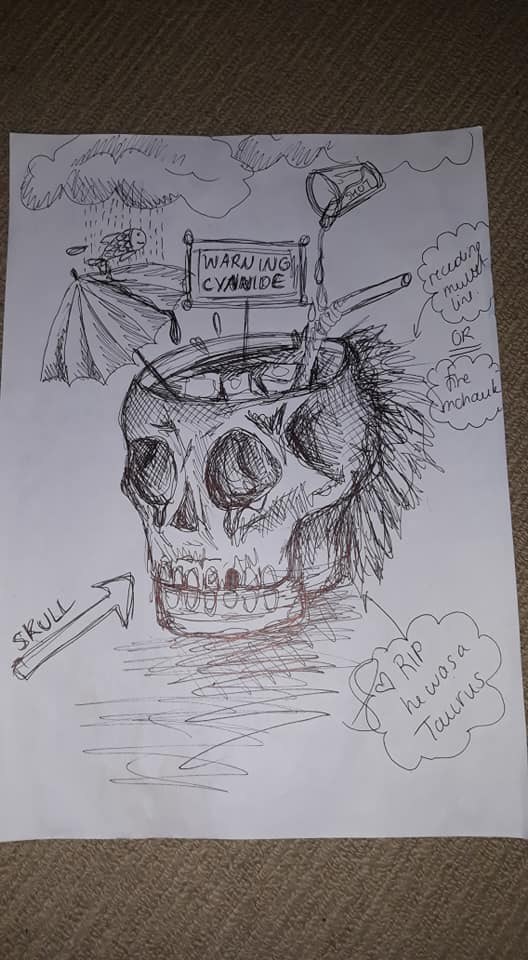 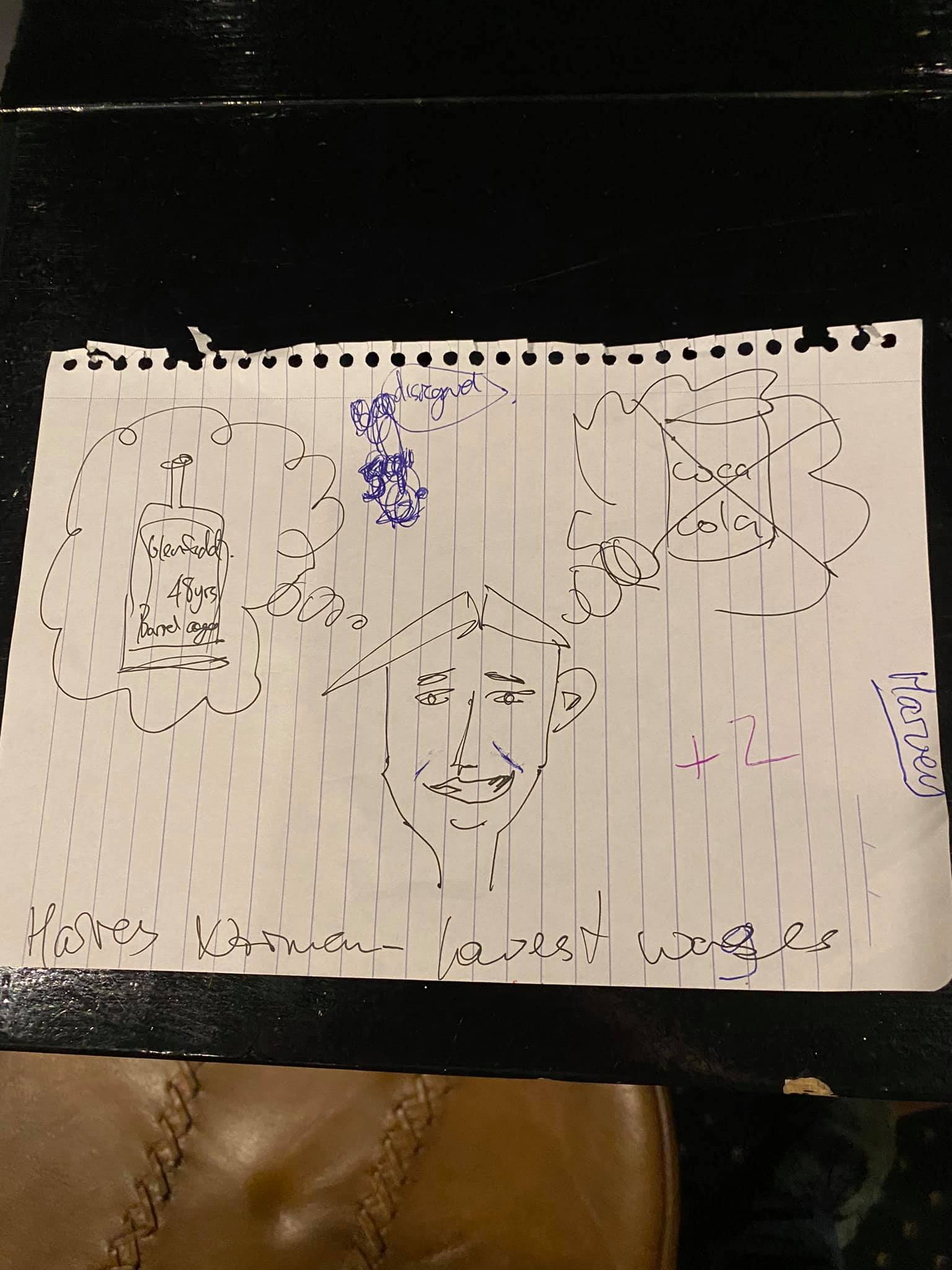 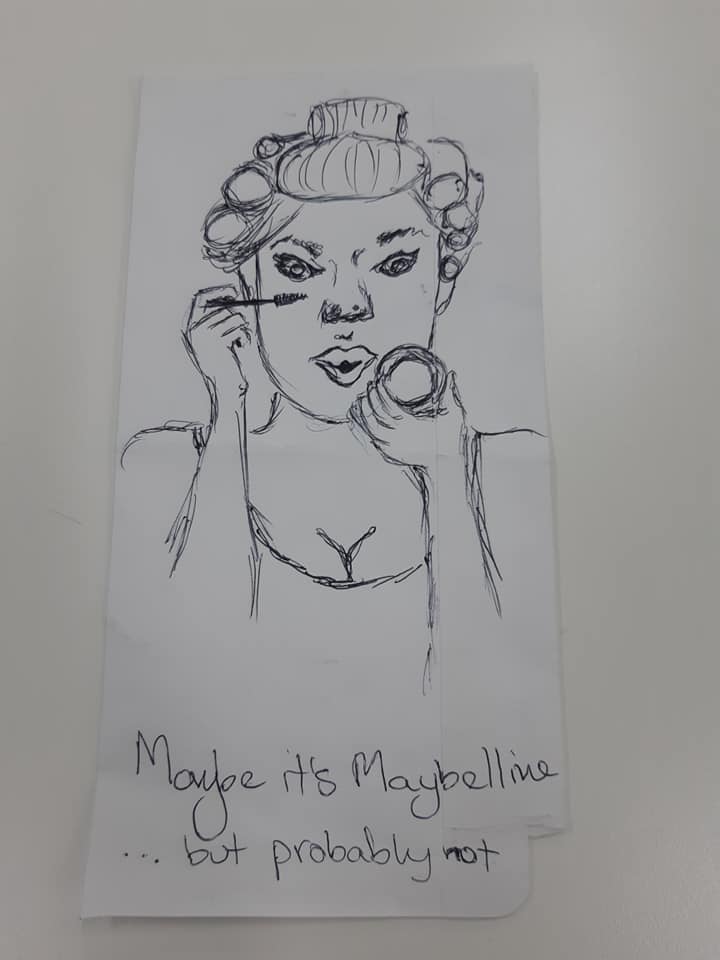 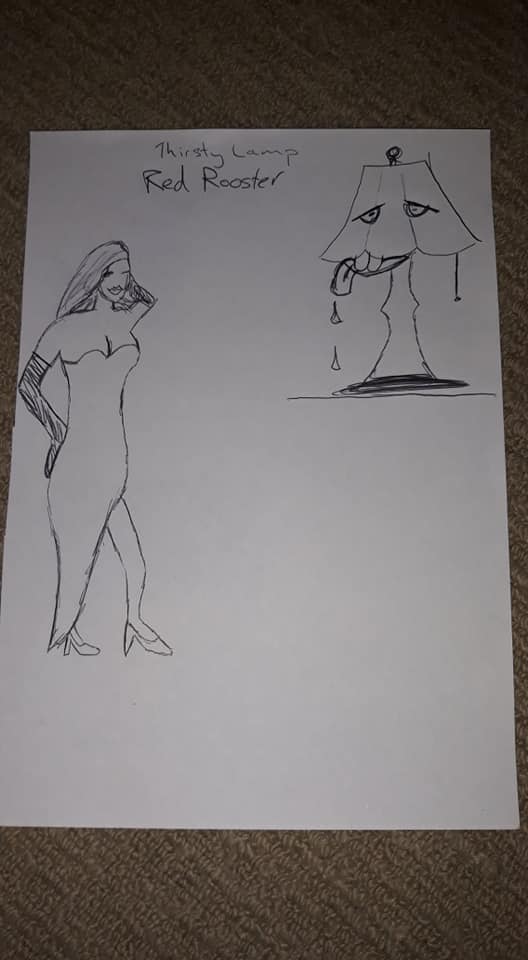 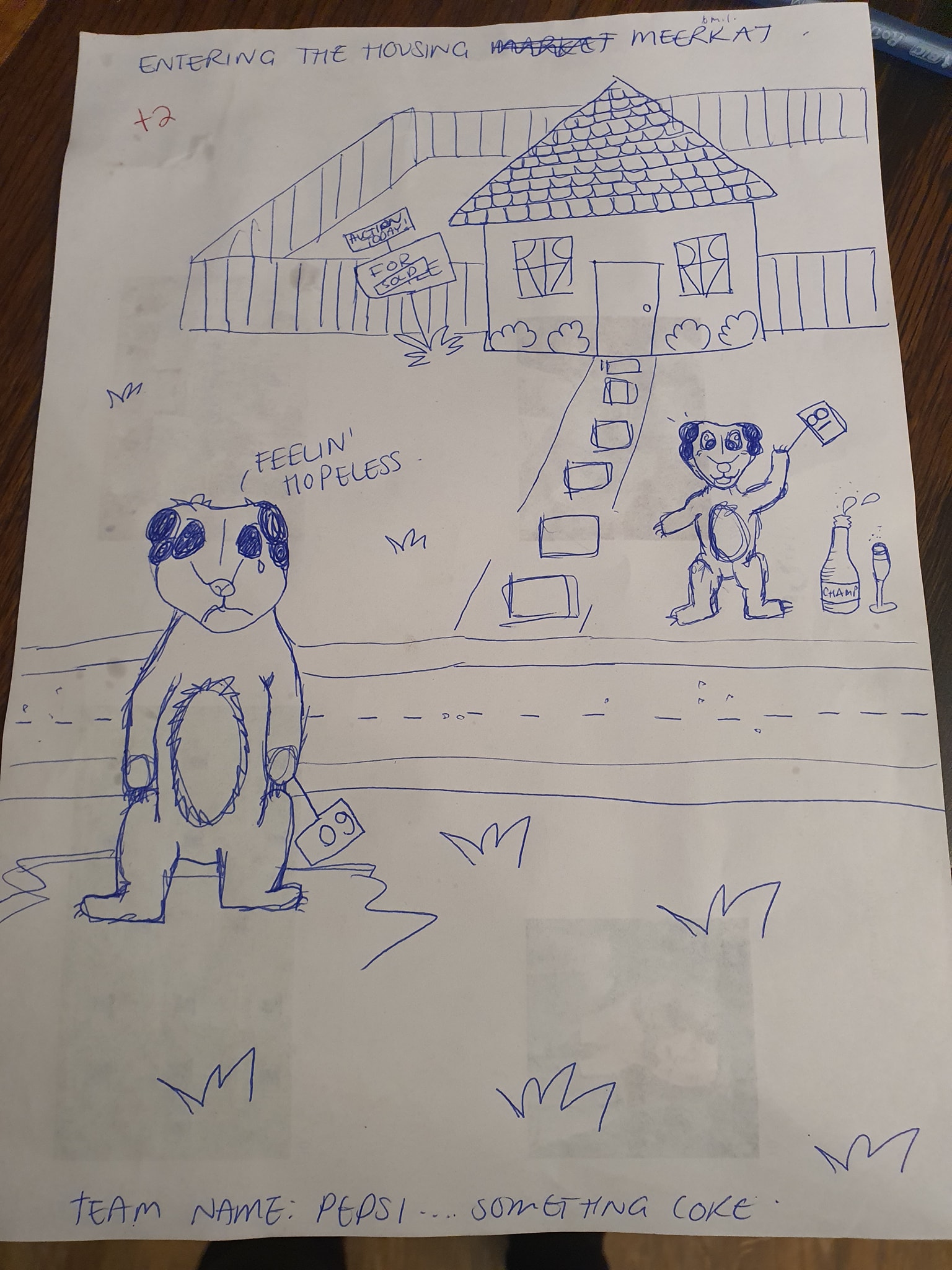 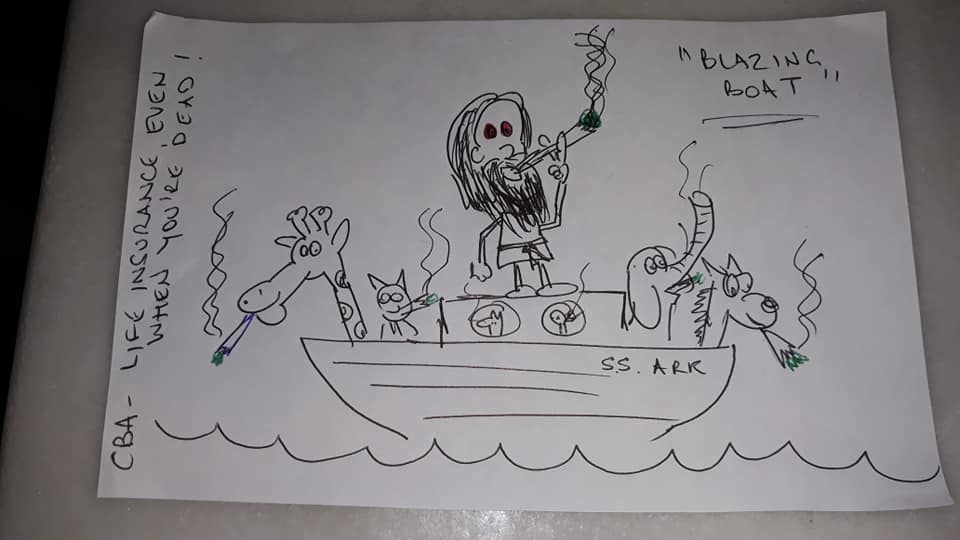 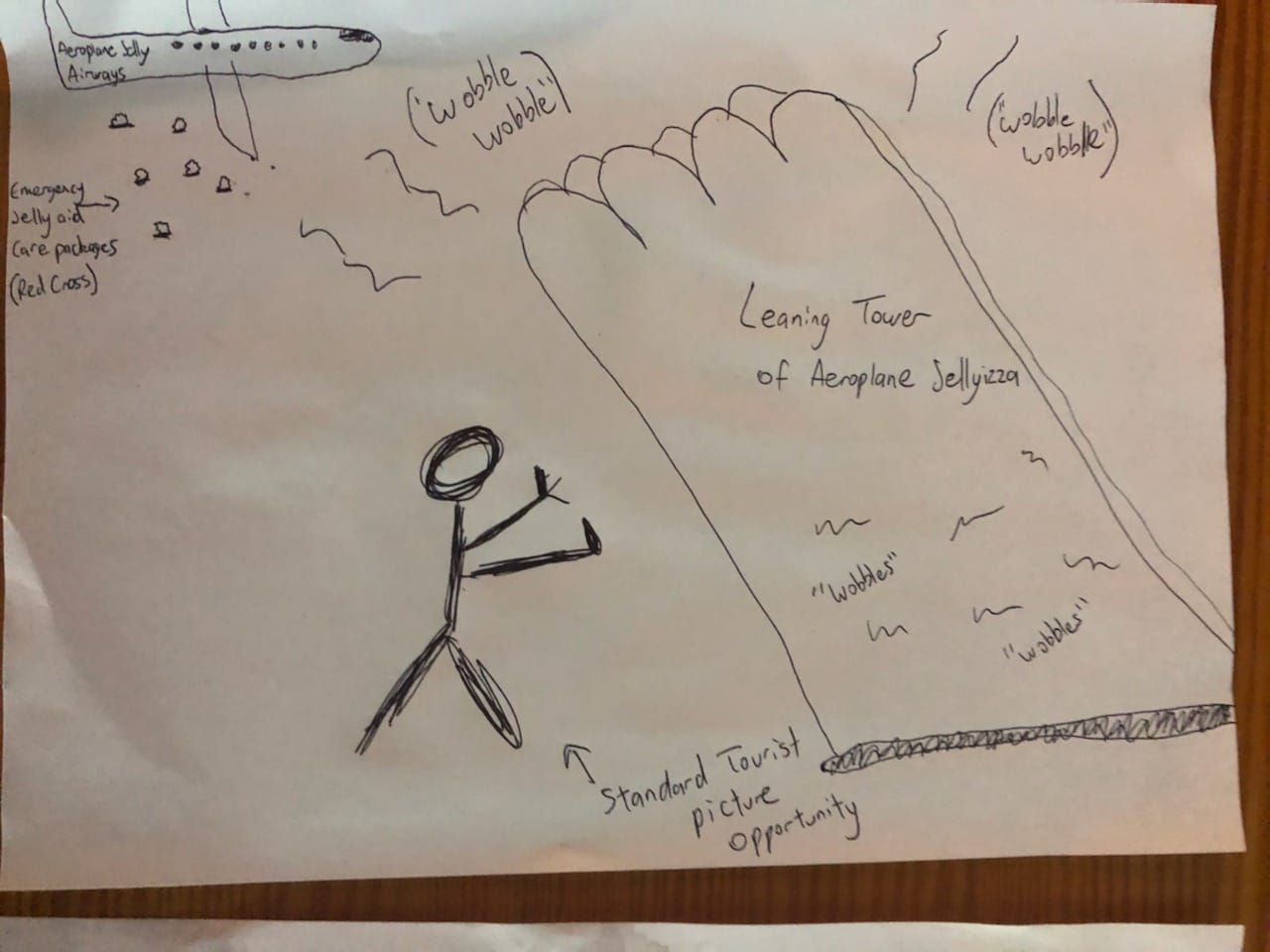 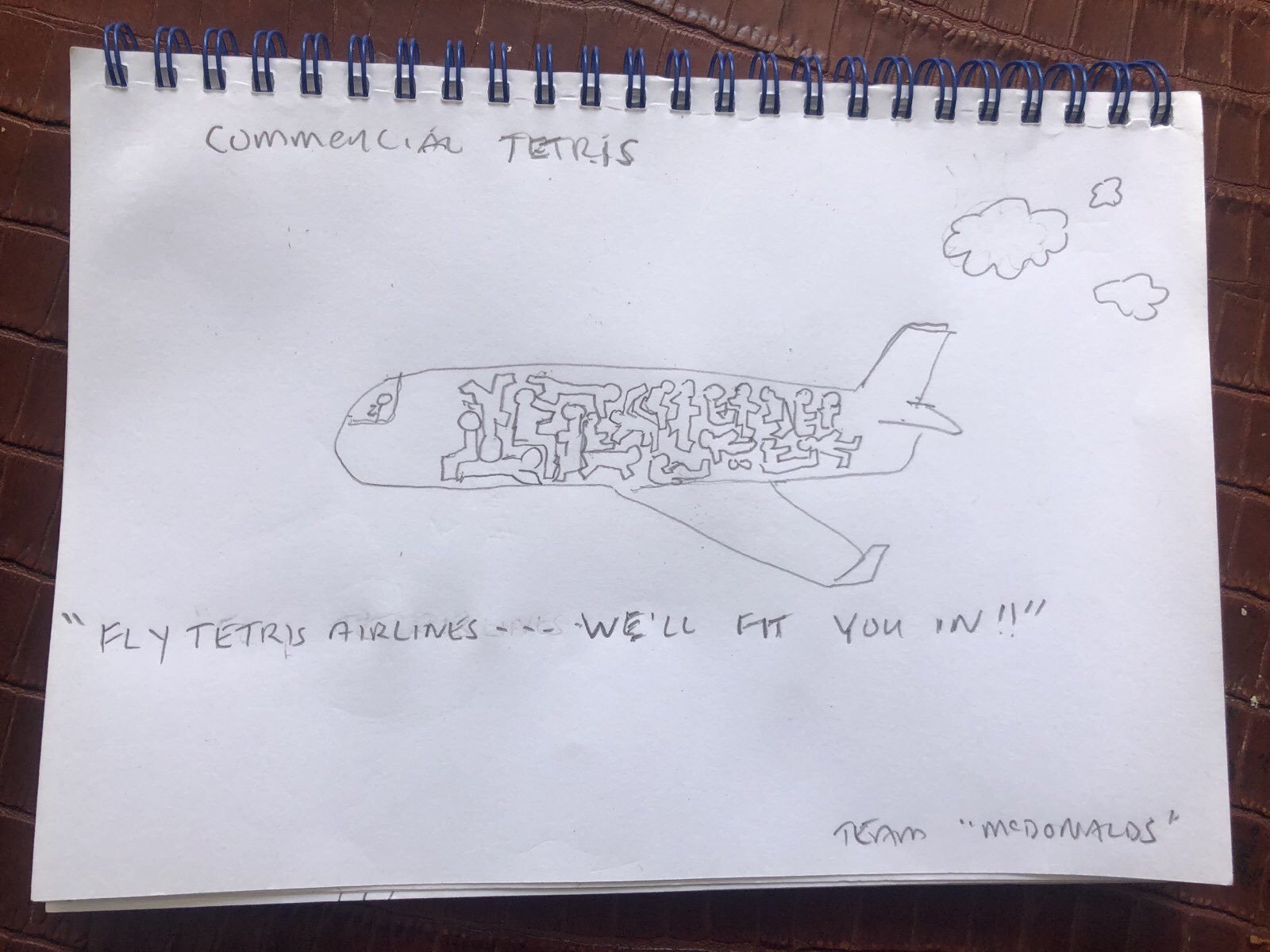 We asked about countries with the highest Jewish populations, and had to remind a couple of teams that Bondi is not a country.

A team with French speakers in regular attendance suffered through a question on the French language, because the Francophones chose this week to be absent.

And our bonus round which asked people about a famous place that was 135 metres high and cost £70 million to build… resulted in one team guessing “The Maldives”. You know, the country made up of over 1,000 islands and was apparently built for the low price of £70 million. (This is what happens when you don’t pay attention.)