iqtriviaPosted on May 5, 2018 Posted in Uncategorized 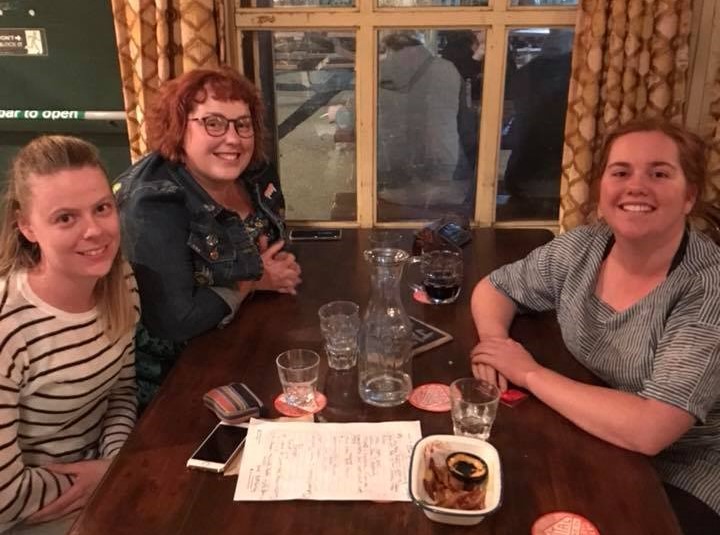 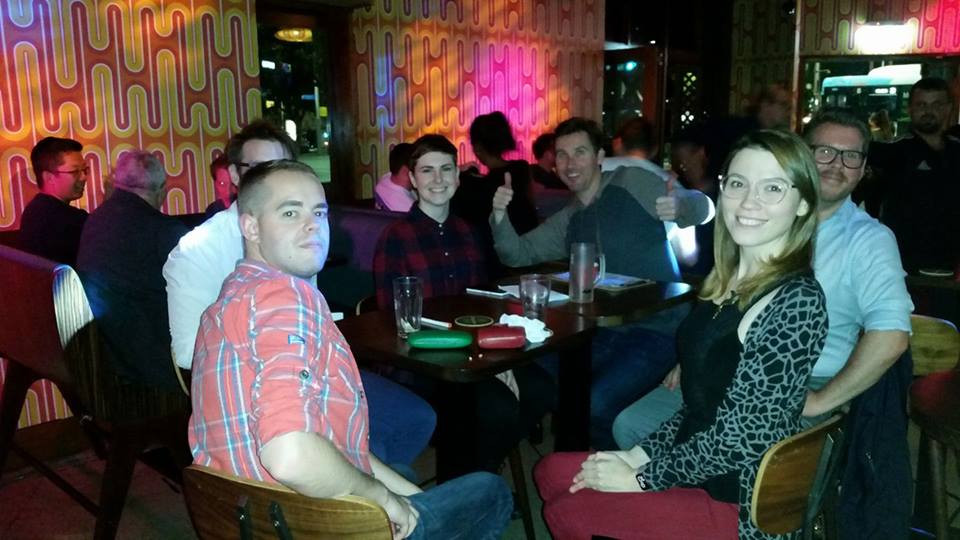 These guys finished in first place and won the jackpot and still don’t look impressed. 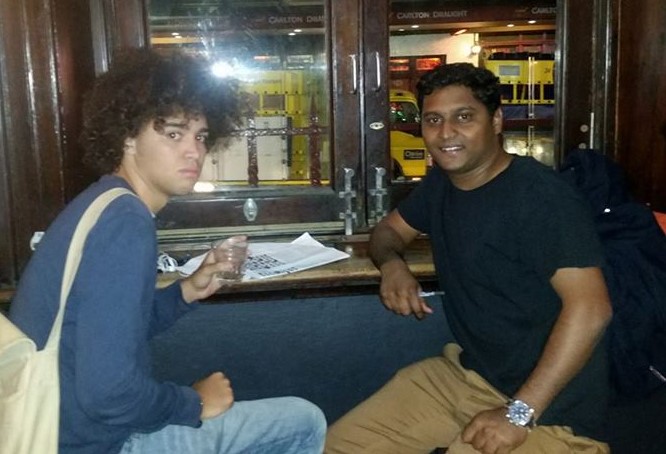 We can’t seem to build up a jackpot at the Occidental because people like this keep winning it on the first try. 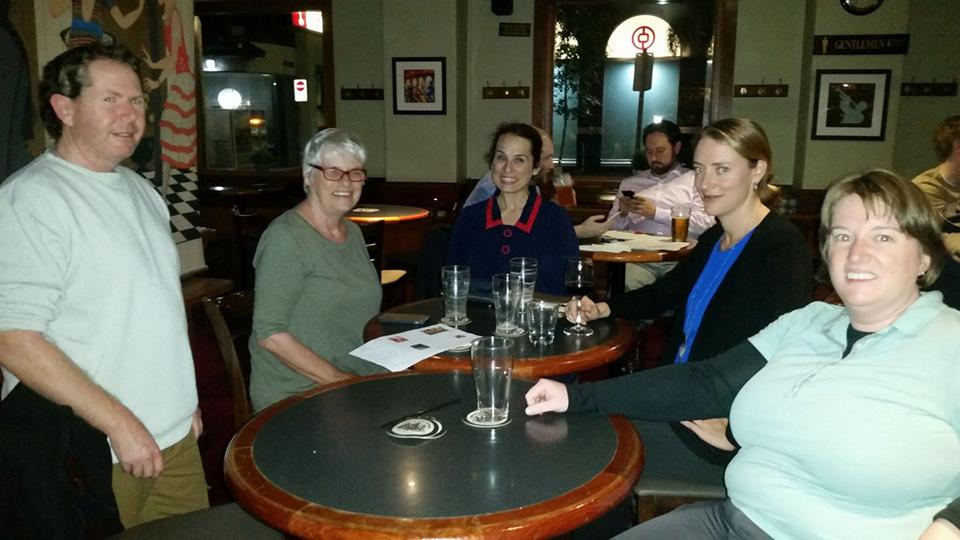 Here were the stupid things you were willing to confess to.

I accidentally injected myself with an epi-pen

I pissed myself on my friend’s sofa next to his dog.

I thought ponies were baby horses

I wipe standing up

I used to think all dogs lift their leg to pee

We thought Trump would get better

I thought bats were mystical creatures (because of Batman)

I thought my bank was honest

Team Bagpuss once answered the dilemma question with “dilemma” 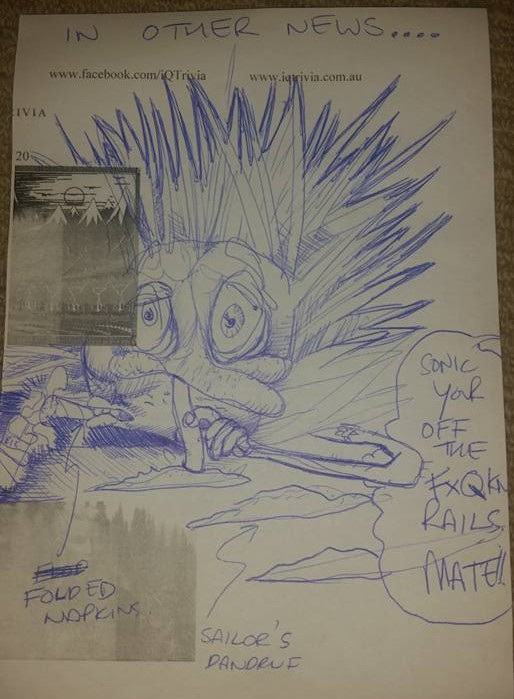 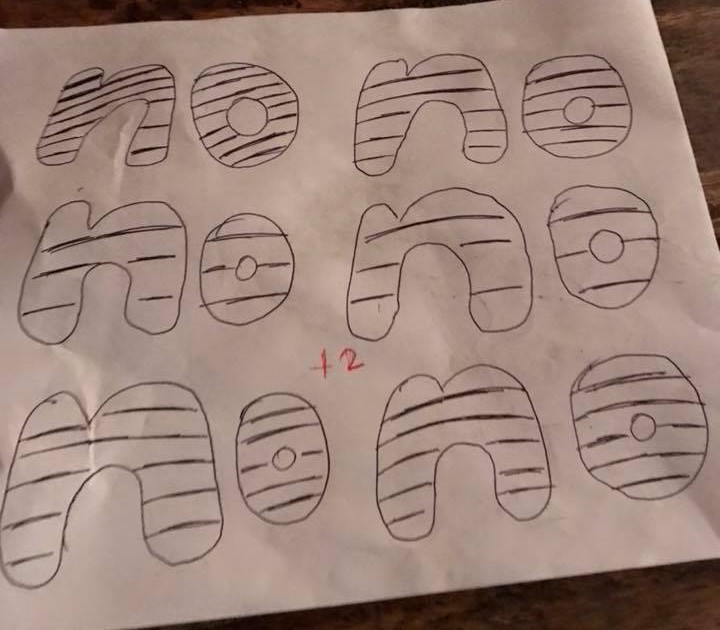 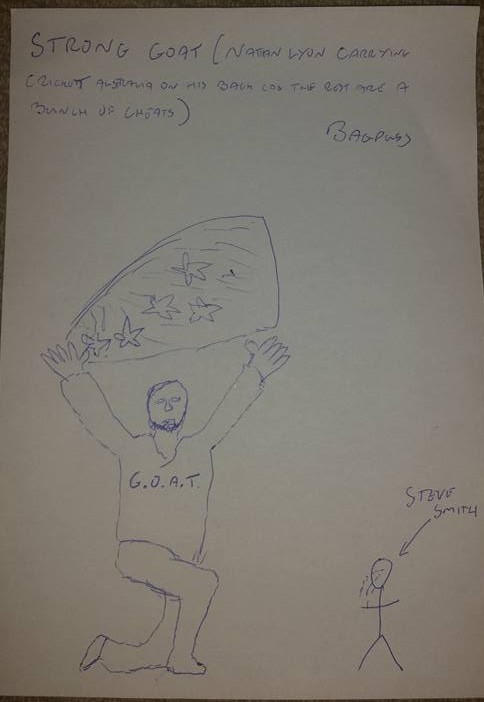 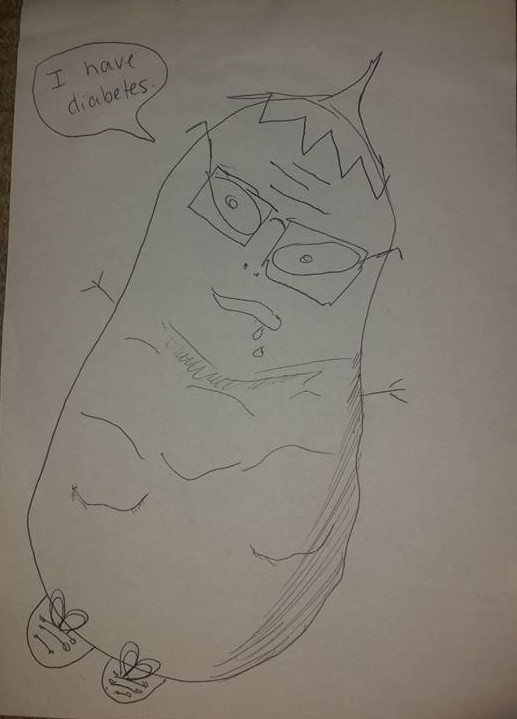 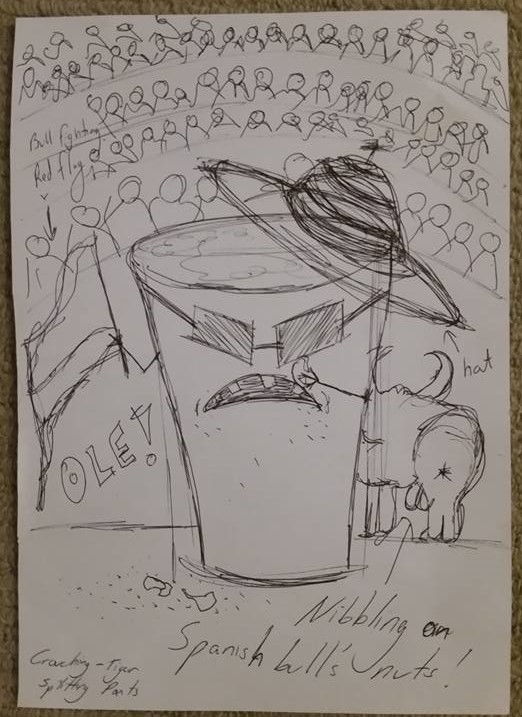 When reading out lyrics from Stairway to Heaven and waiting for the first team to recognise them for a bonus question, we got all the way to, “and… she’s… buying… a… stairway… to… heaven.” And still it took ten seconds for someone to come up with the answer. Our host was literally in the process of asking a room full of people “what song might the exact words STAIRWAY TO HEAVEN be from” when the winner emerged.

Another team couldn’t remember the name of the family at the centre of the TV series Home Improvement, but got a point for saying “the family where the\ father was always saying “UURRAAHHAA” and got a point anyway.

We asked a true/false question about Shania Twain, and instead correctly of answering false, one team just said “that don’t impress me much” which we interpreted to mean the same thing.

A team that had all had their phones out from the very first question on states within 1,000km of the Hollywood sign answered with San Diego, San Francisco, Los Angeles, Sacramento, and Bakersfield. Then they decided Googling and writing incoherent answers was too much work and quit.

Early in a lightning round, for the letter C, someone guessed that the Chappell and Waugh brothers played rugby for Australia, which was both wrong, and starting with the wrong letter.