iqtriviaPosted on October 5, 2019 Posted in Uncategorized 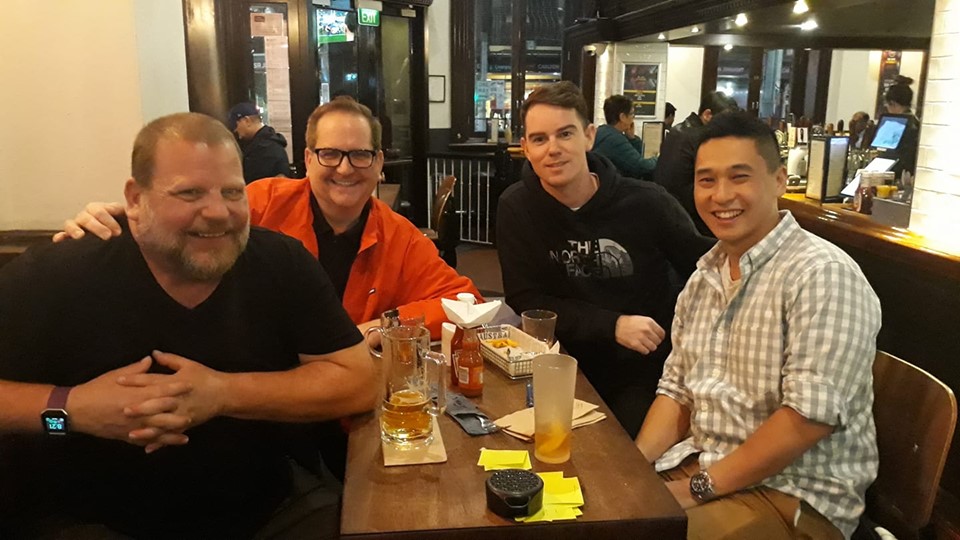 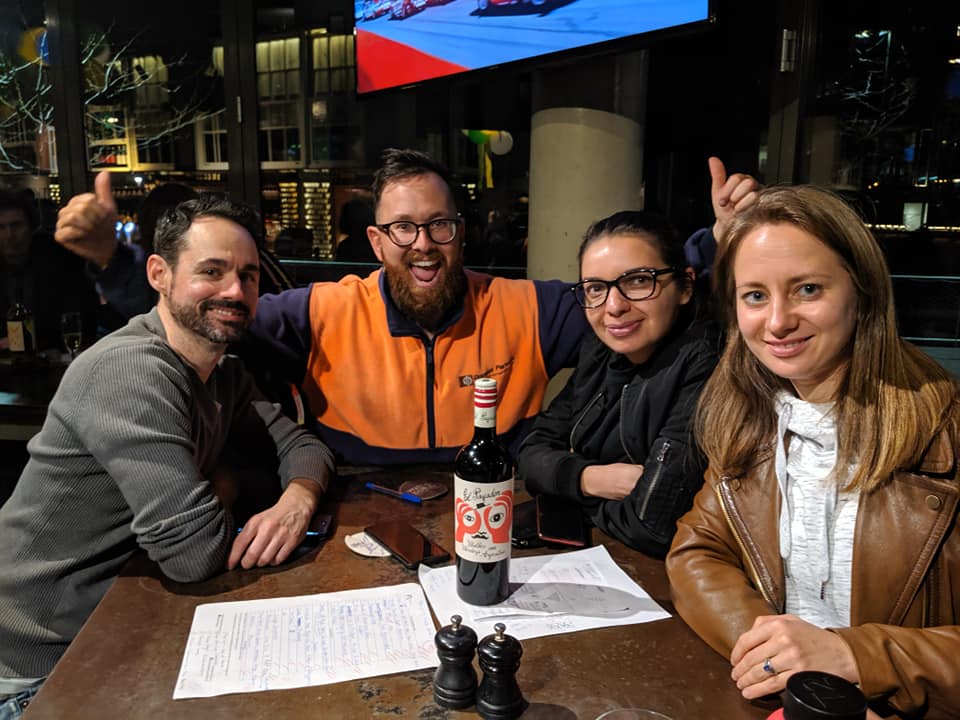 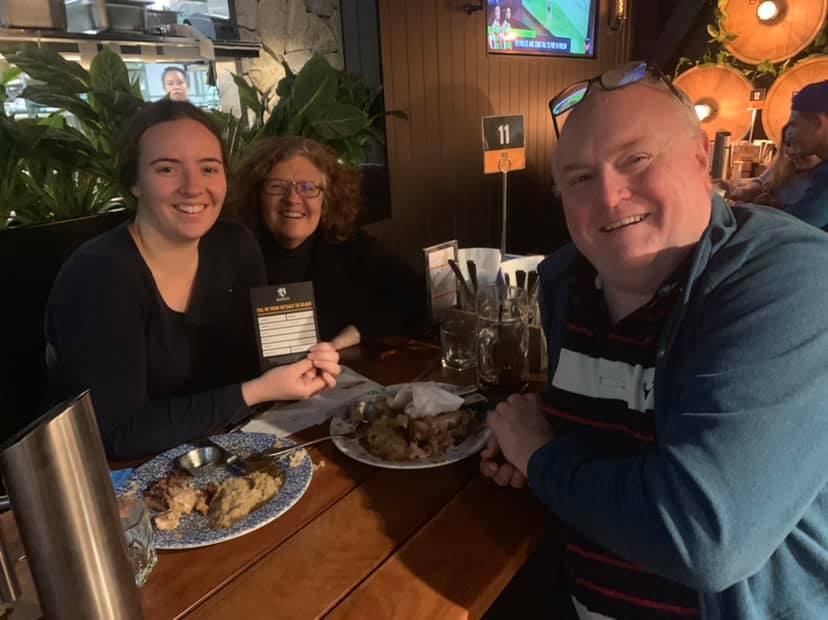 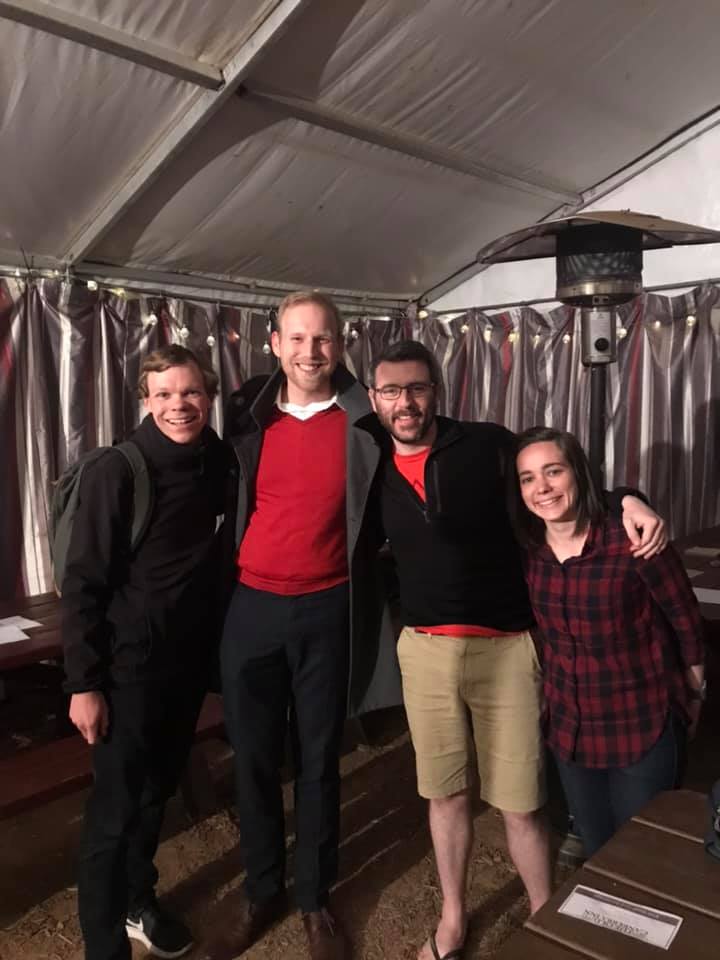 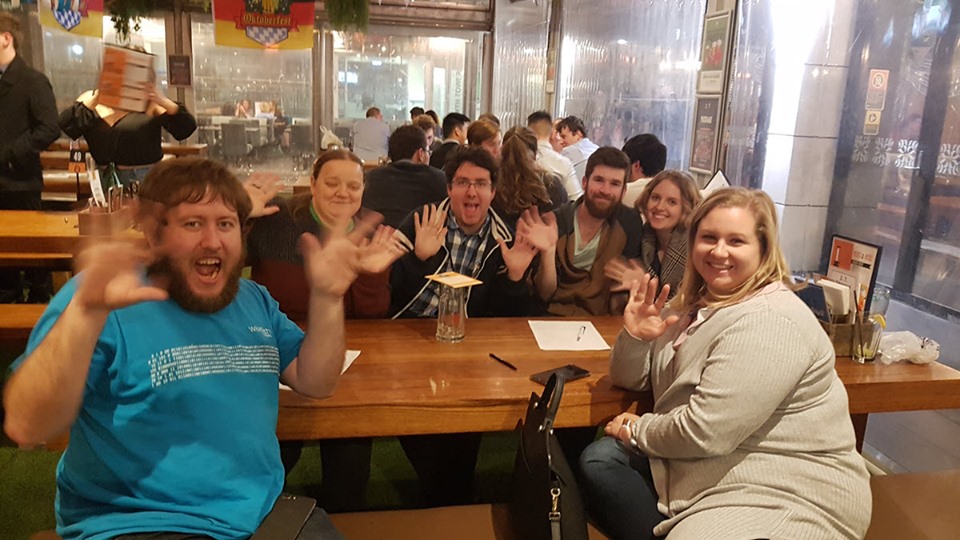 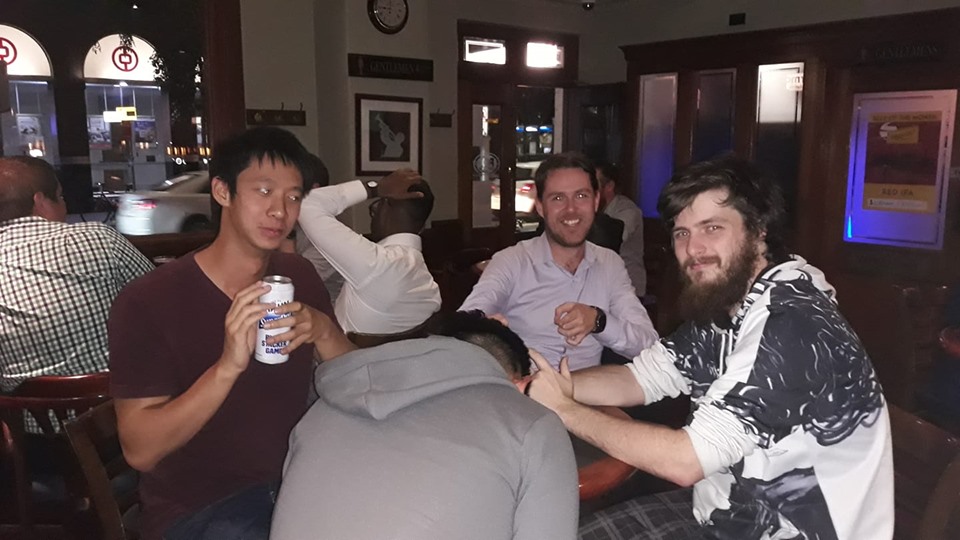 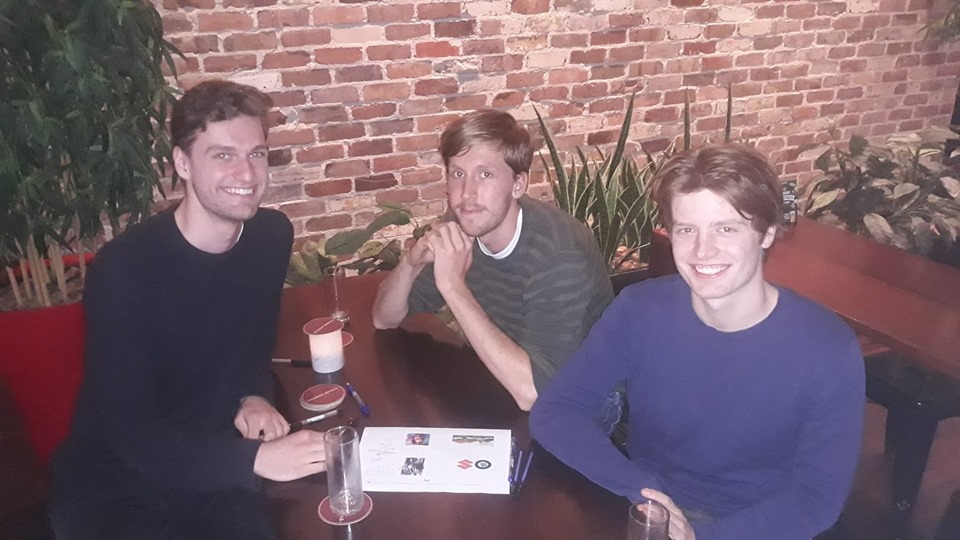 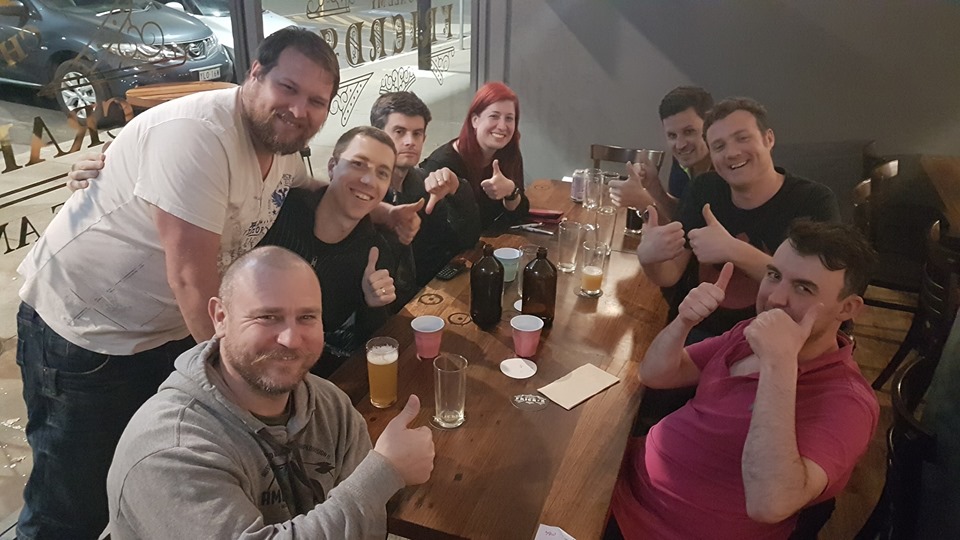 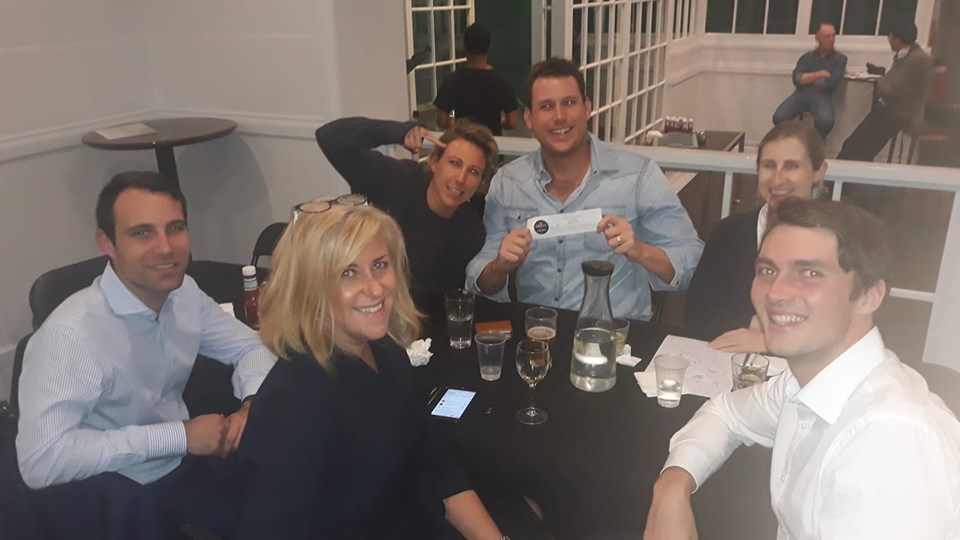 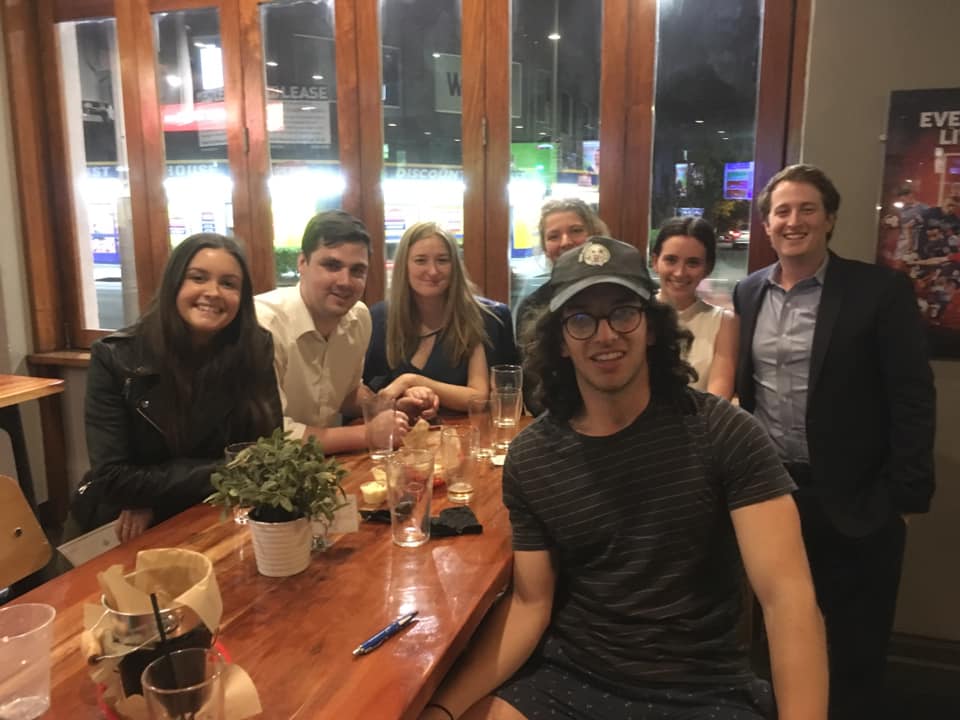 After months of contributing to jackpots, they finally won one. 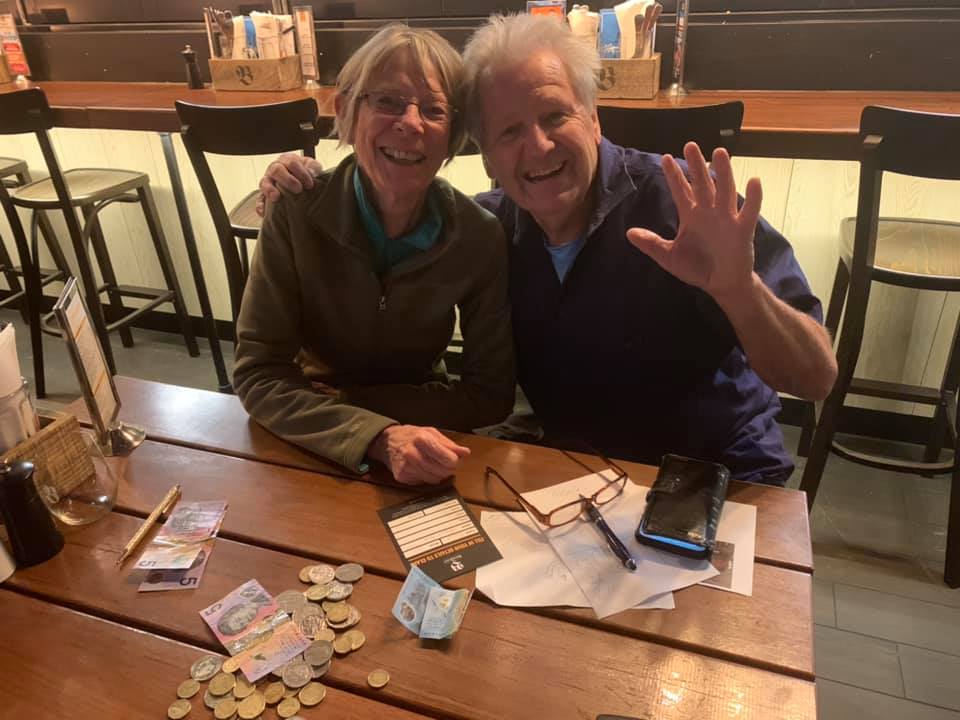 Apparently we’ve got a lot of potential World Cup champions in a lot of unusual disciplines.

Not securing a table at iQ Trivia

Losing 5 points on the gambler’s question at iQ Trivia

Coming 3rd last rather than 2nd last at iQ Trivia

Wasting my time at the pub

Making flimsy plans, and then bailing at the last minute

Overtaking people on the footpath 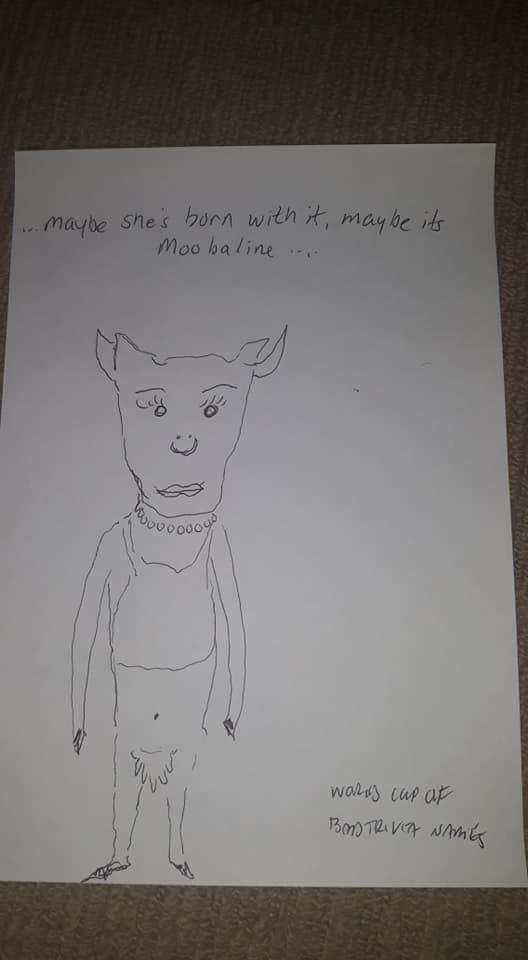 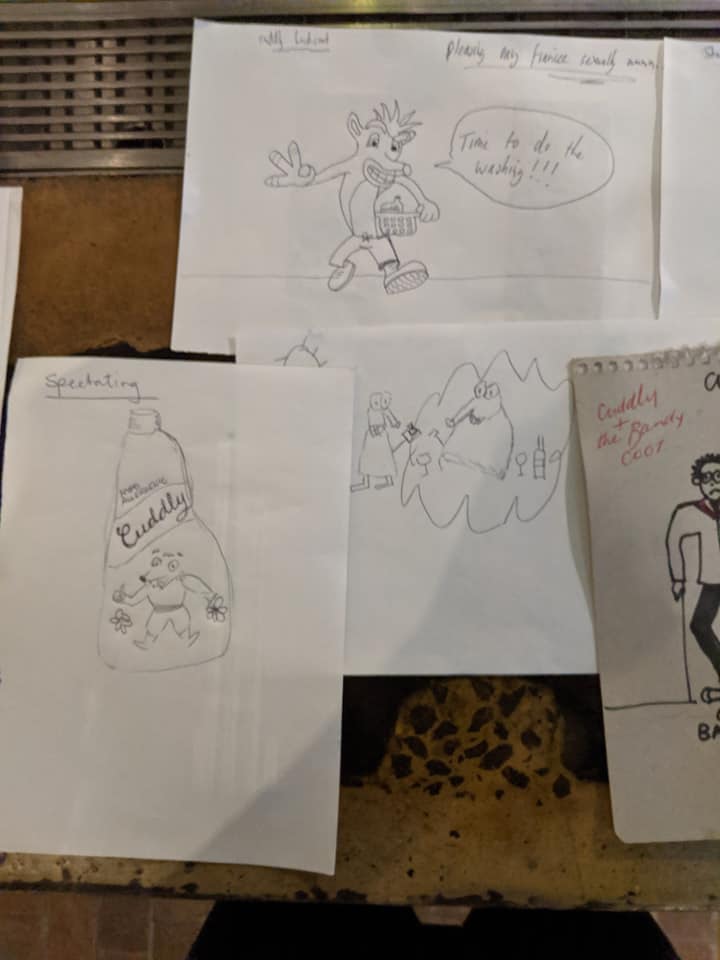 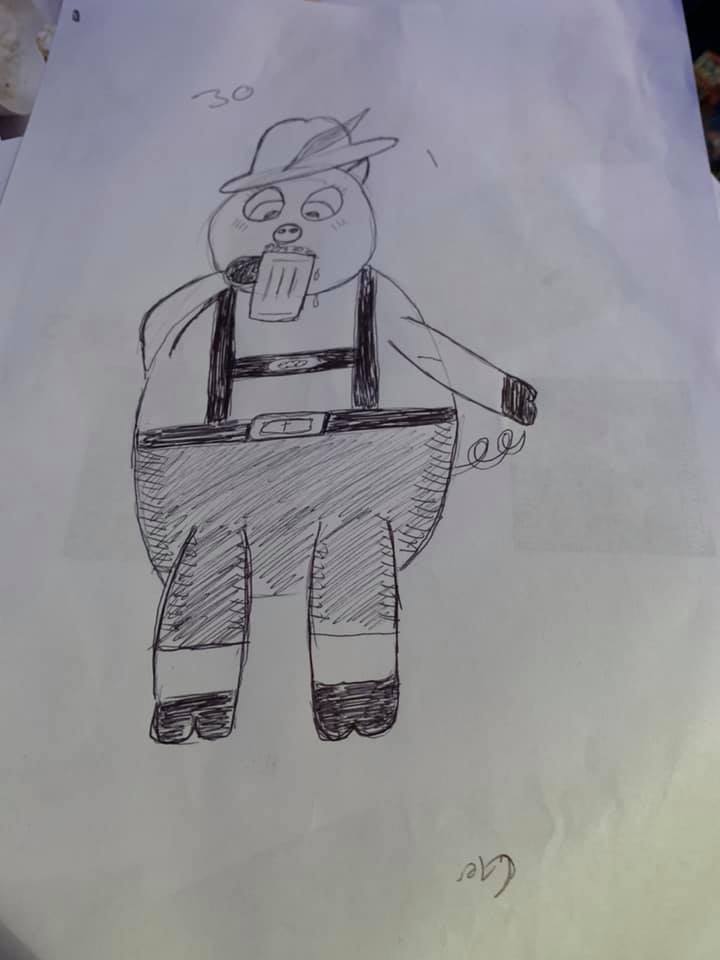 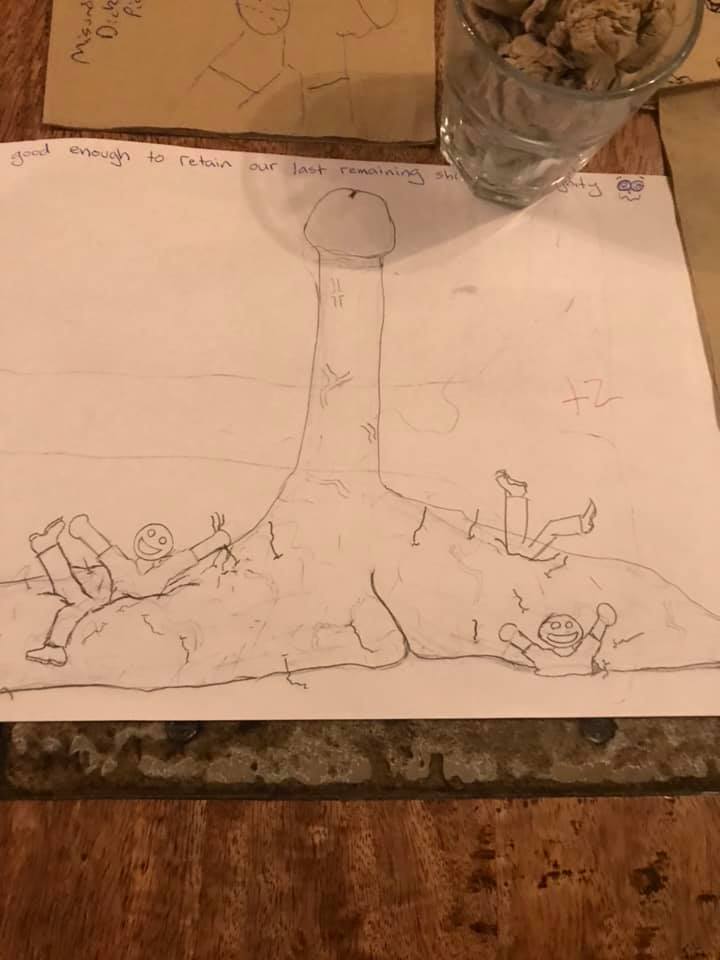 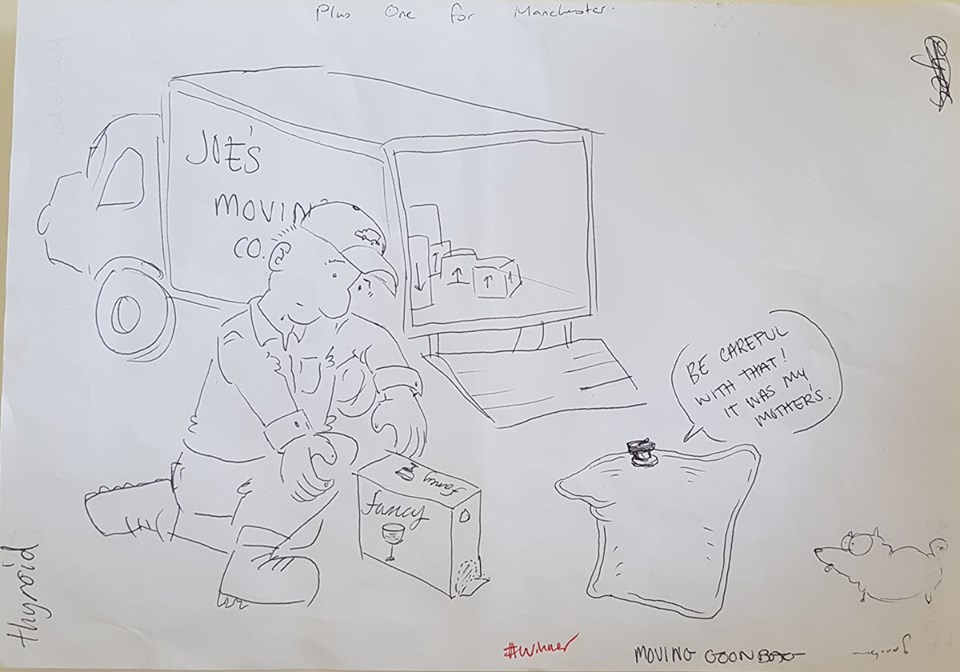 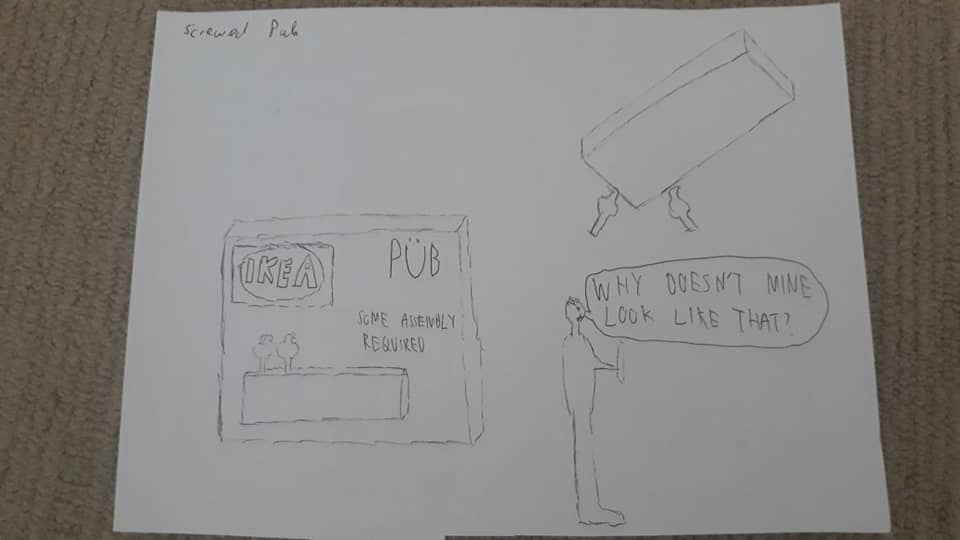 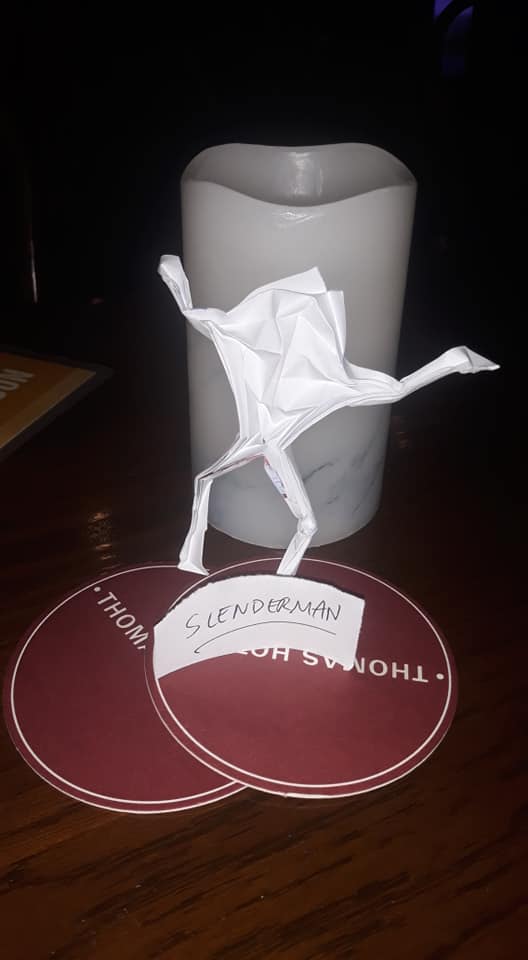 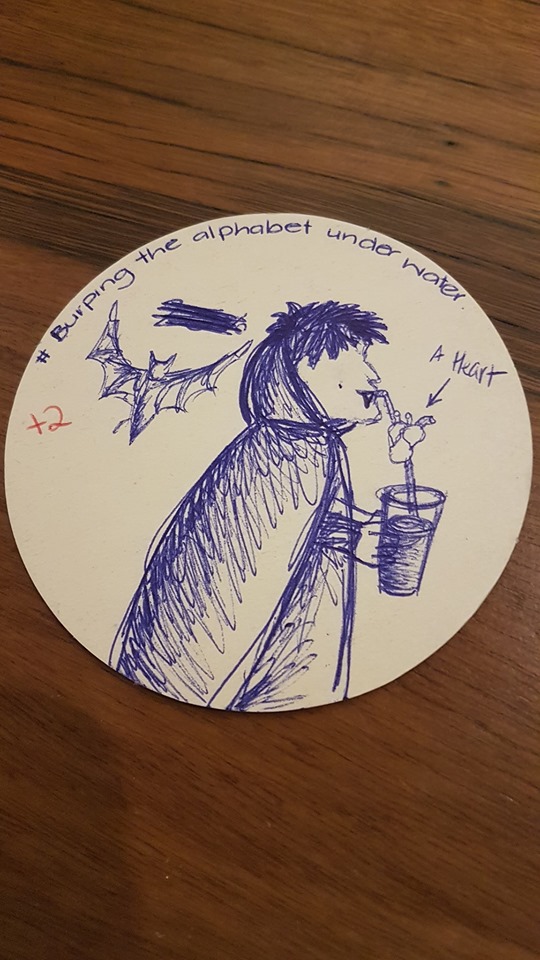 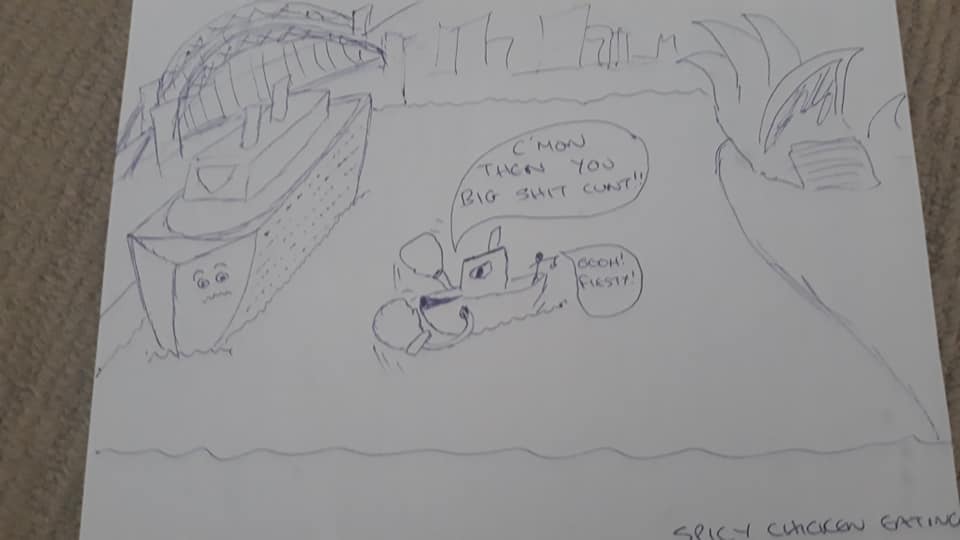 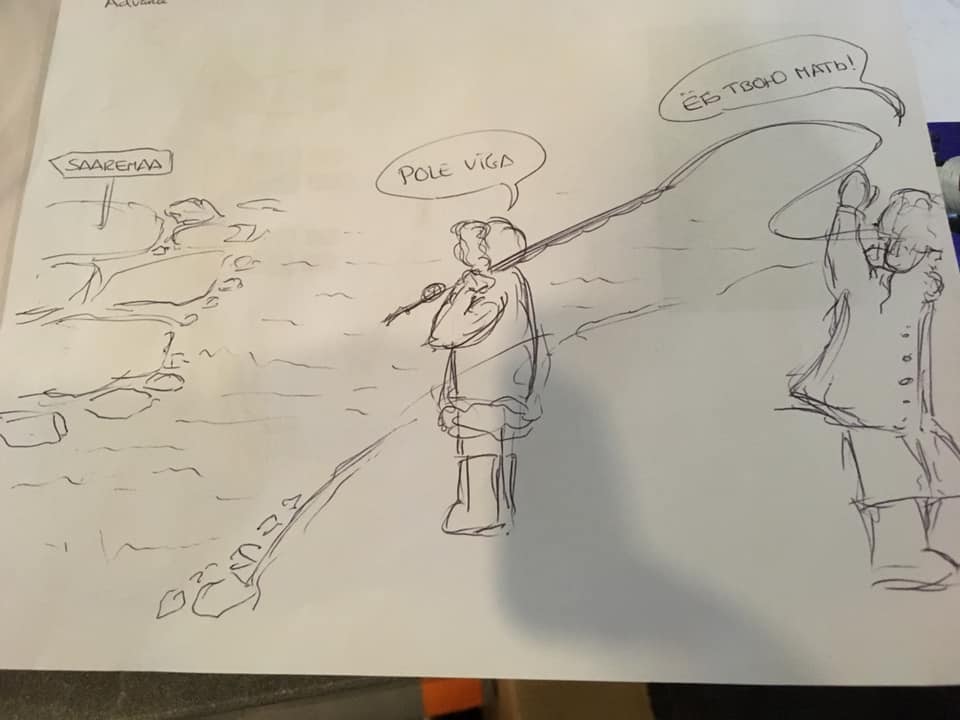 After we asked a fairly straightforward math question, we had to explain to one team that 2+5=7. Because they weren’t convinced right away.

The Battle of Stalingrad was described by one team as “that battle where all those people died” which is actually a pretty apt description.

A surprising number of people didn’t put it together that the word “Australia” comes up frequently in the national anthem.

We had guesses about the speed of the fastest lifts in the world ranging from 8km/hr to 500km/hr. So, barely moving, or warp speed.

A team of Swedish people failed to recognise The Sign by Ace of Base.

And one new team forgot to do the homework question on Spanish language Nobel Laureates in Literature, so their answer was “Pepe Shakespeare, Maria Austen, Penelope Bronte, and Pablo Dickens.”