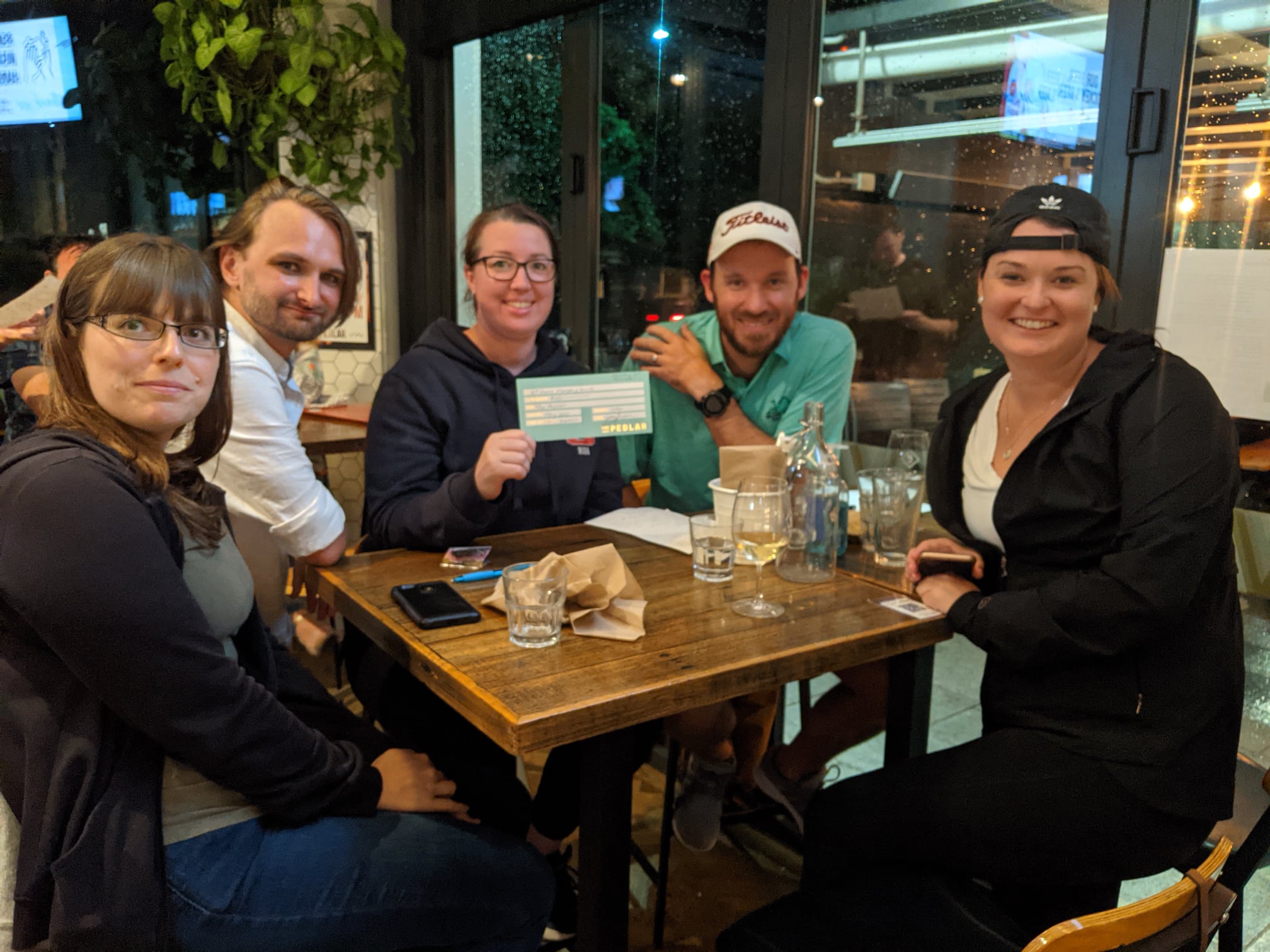 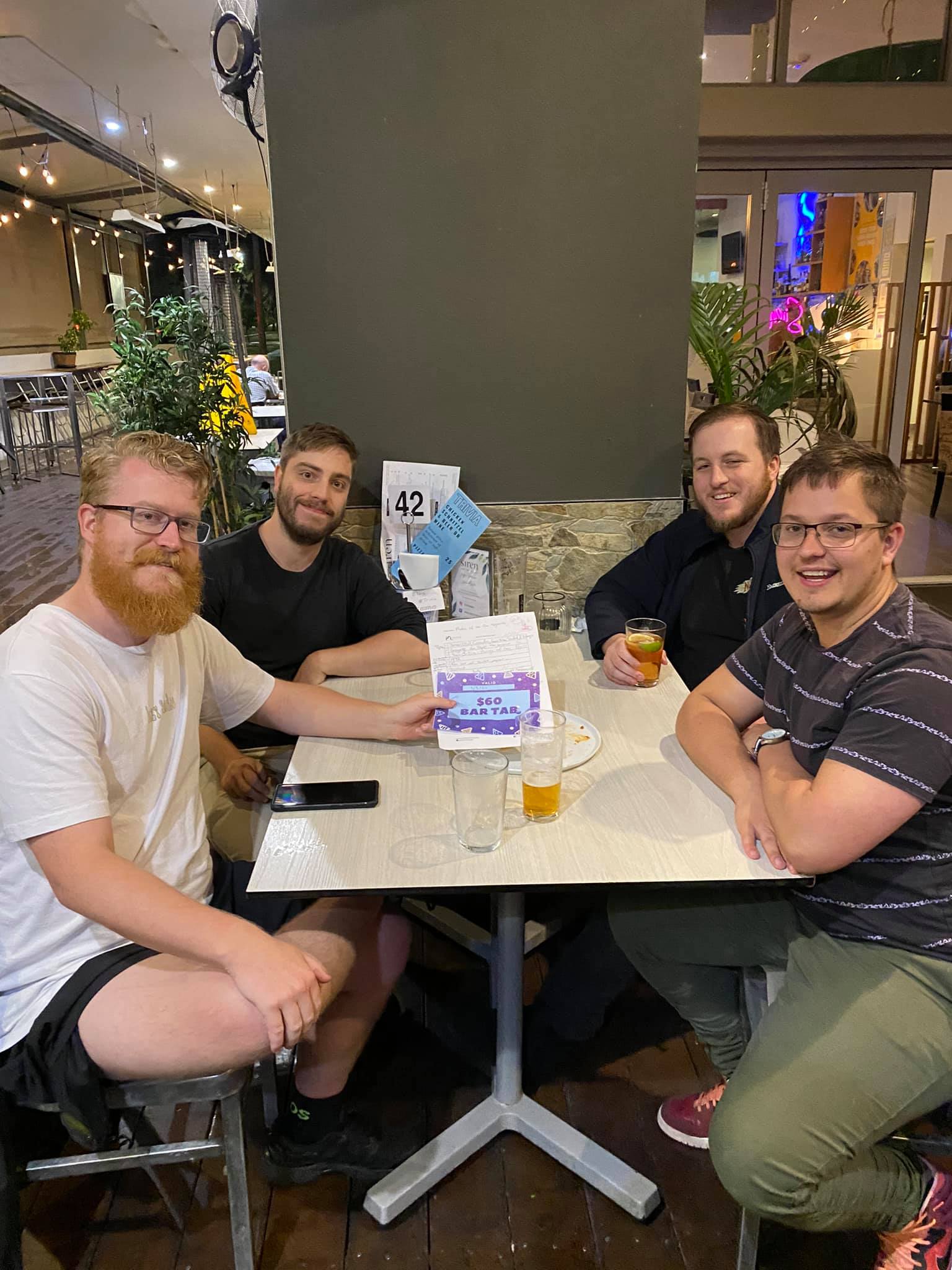 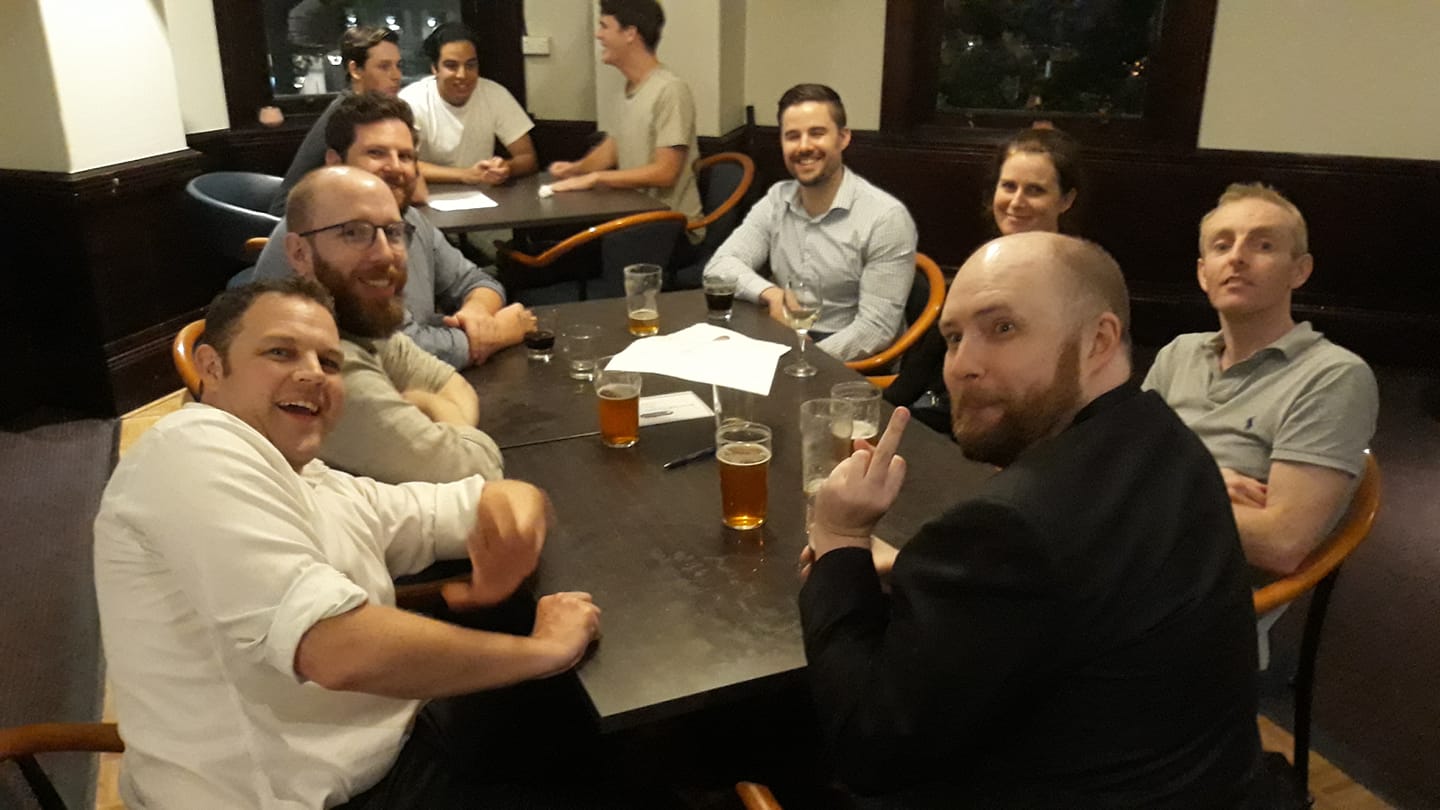 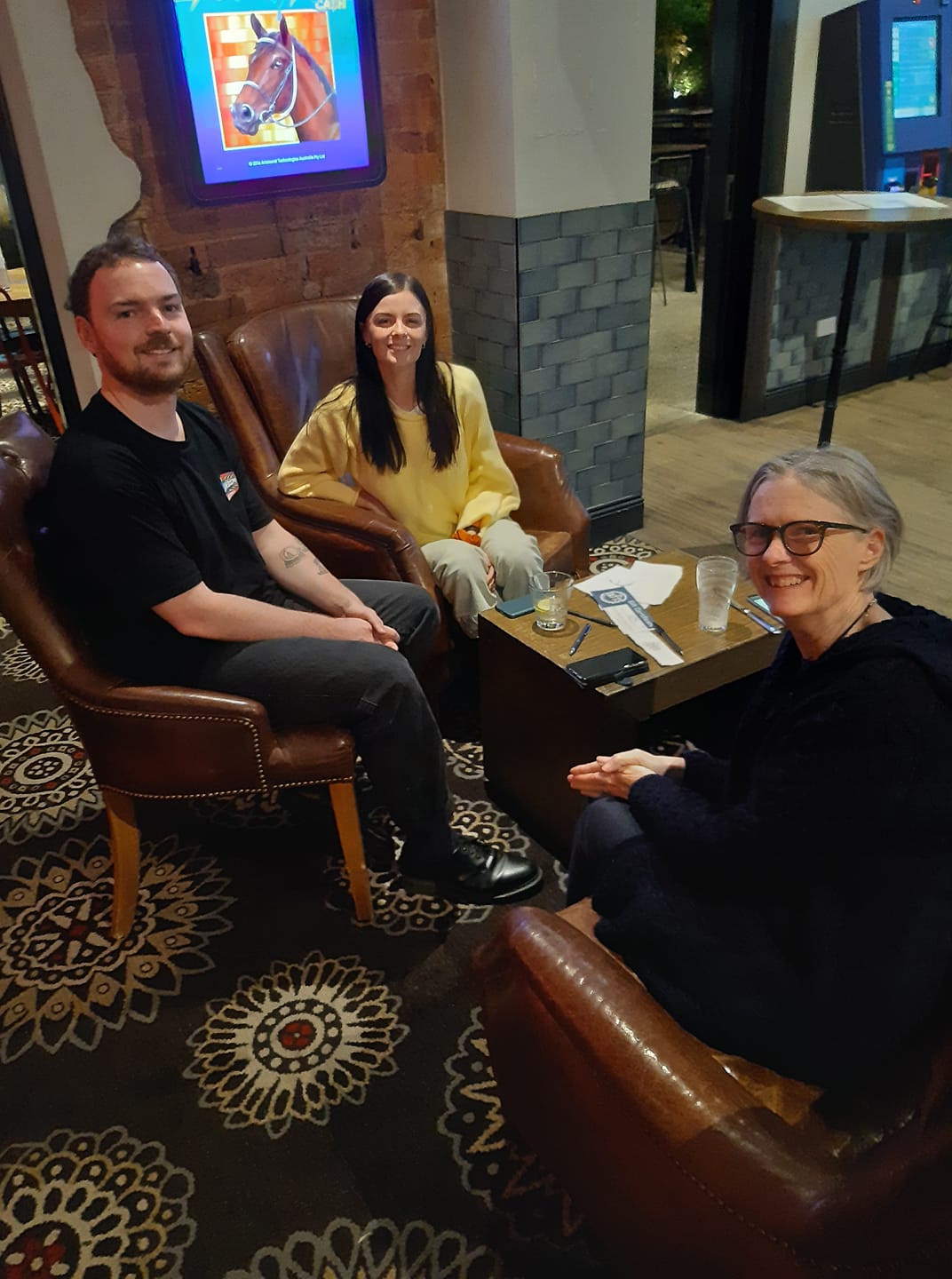 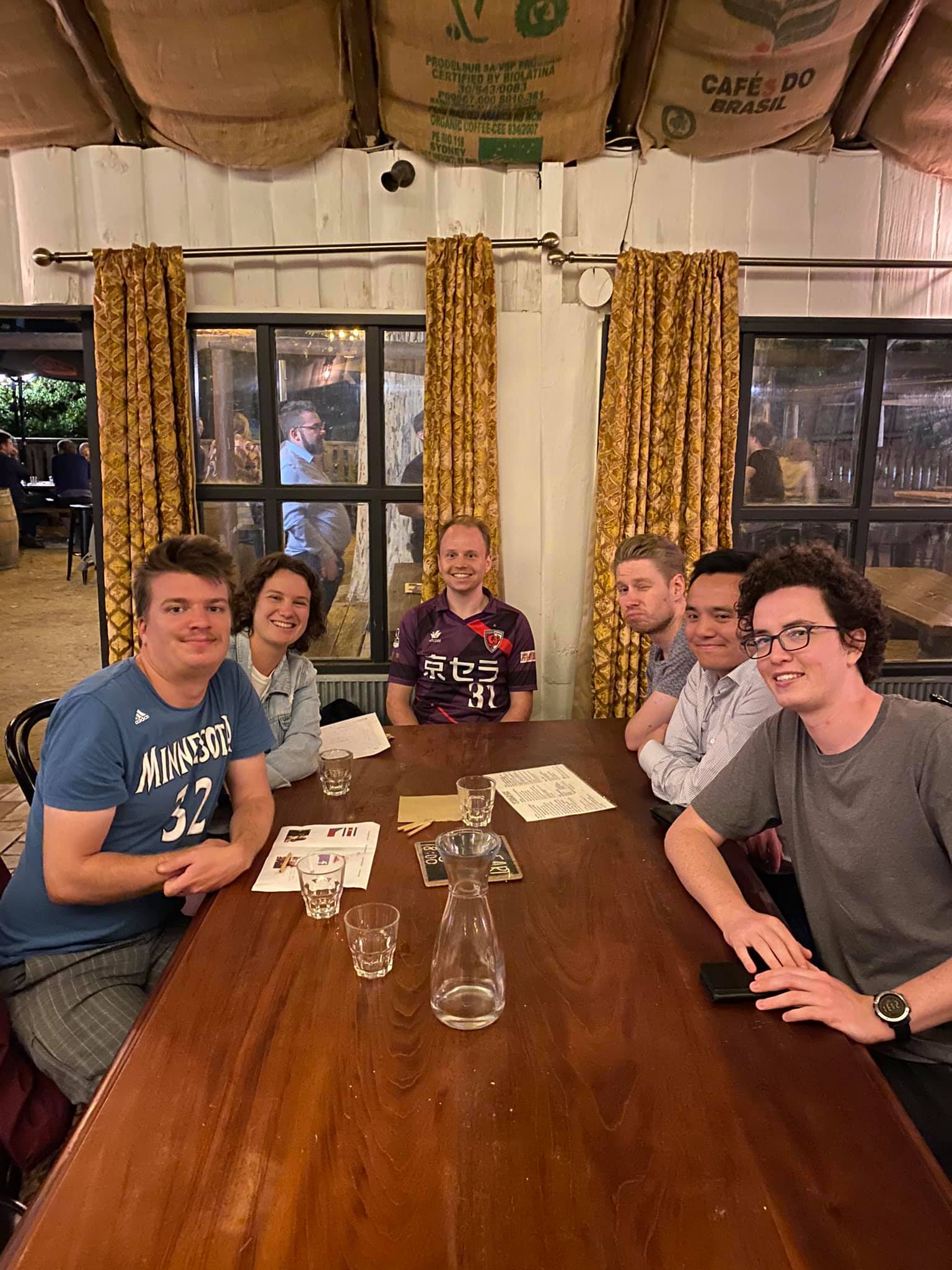 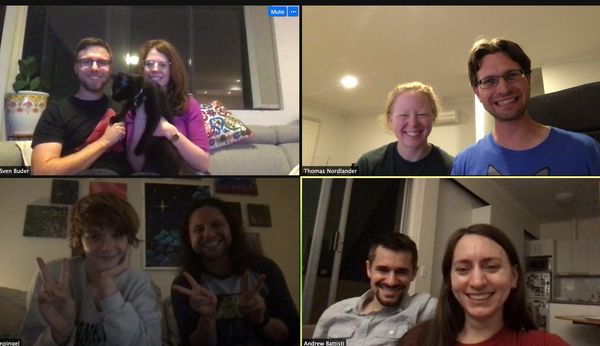 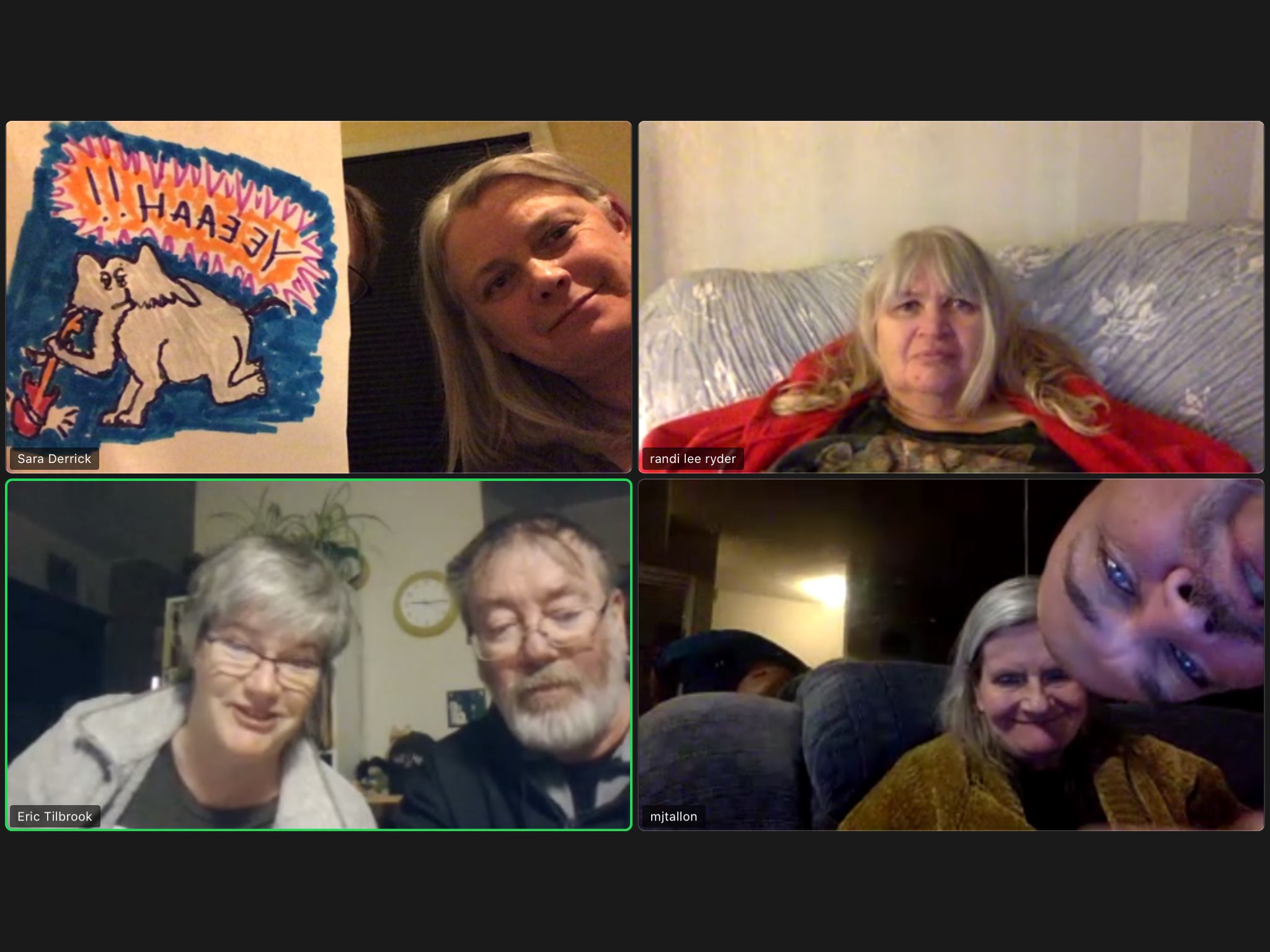 The Fellowship of the Insane Clown Posse

How to Win Friends and Influence Village People

Tomorrow when the Panic at the Disco began

Horton Hears The Who

Earth Wind and Fire in the Willows

To Kill a Motley Crue

To Kill a Powderfinger

The Rise and Fall of the Beatles

Cardi B for Dummies

Lord of the Smashing Pumpkins

The Girl with the Rage Against the Machine

Of Muse and Men

Harry Potter and the System of a Down

Harry Potter and the Order of the Smiths

Harry Styles and the Philosopher’s Stone

Harry Styles and the Half Blood Prince 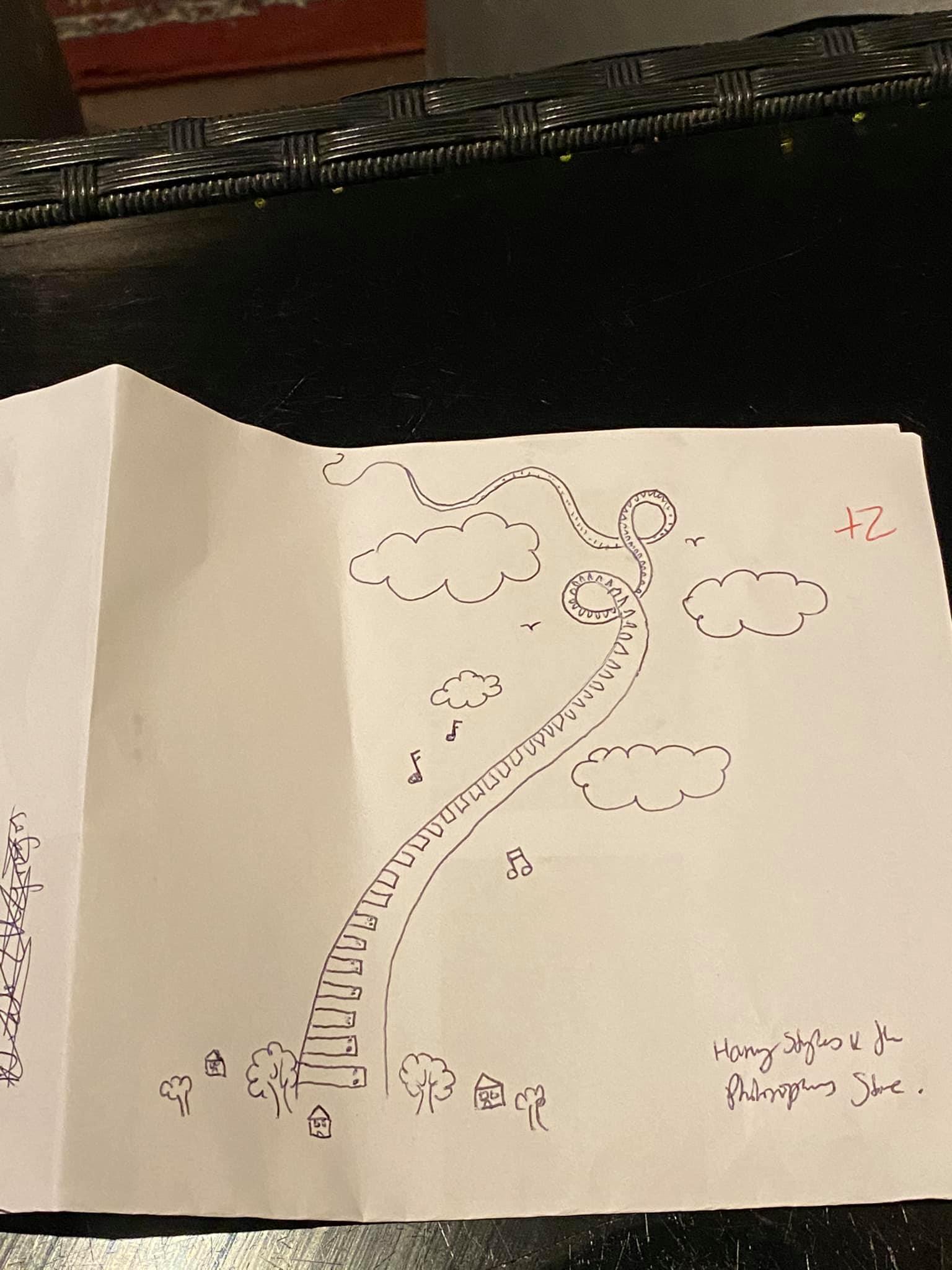 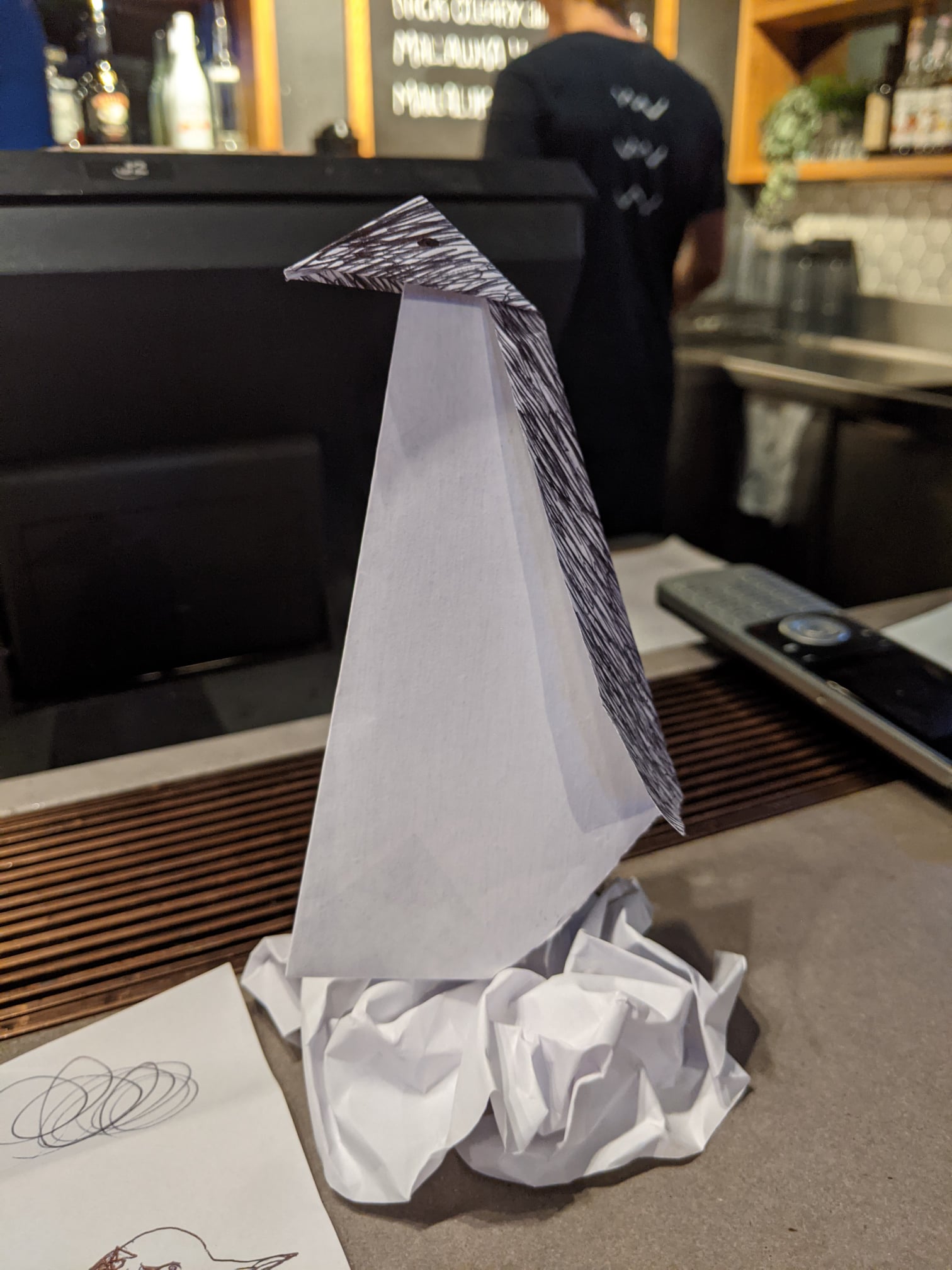 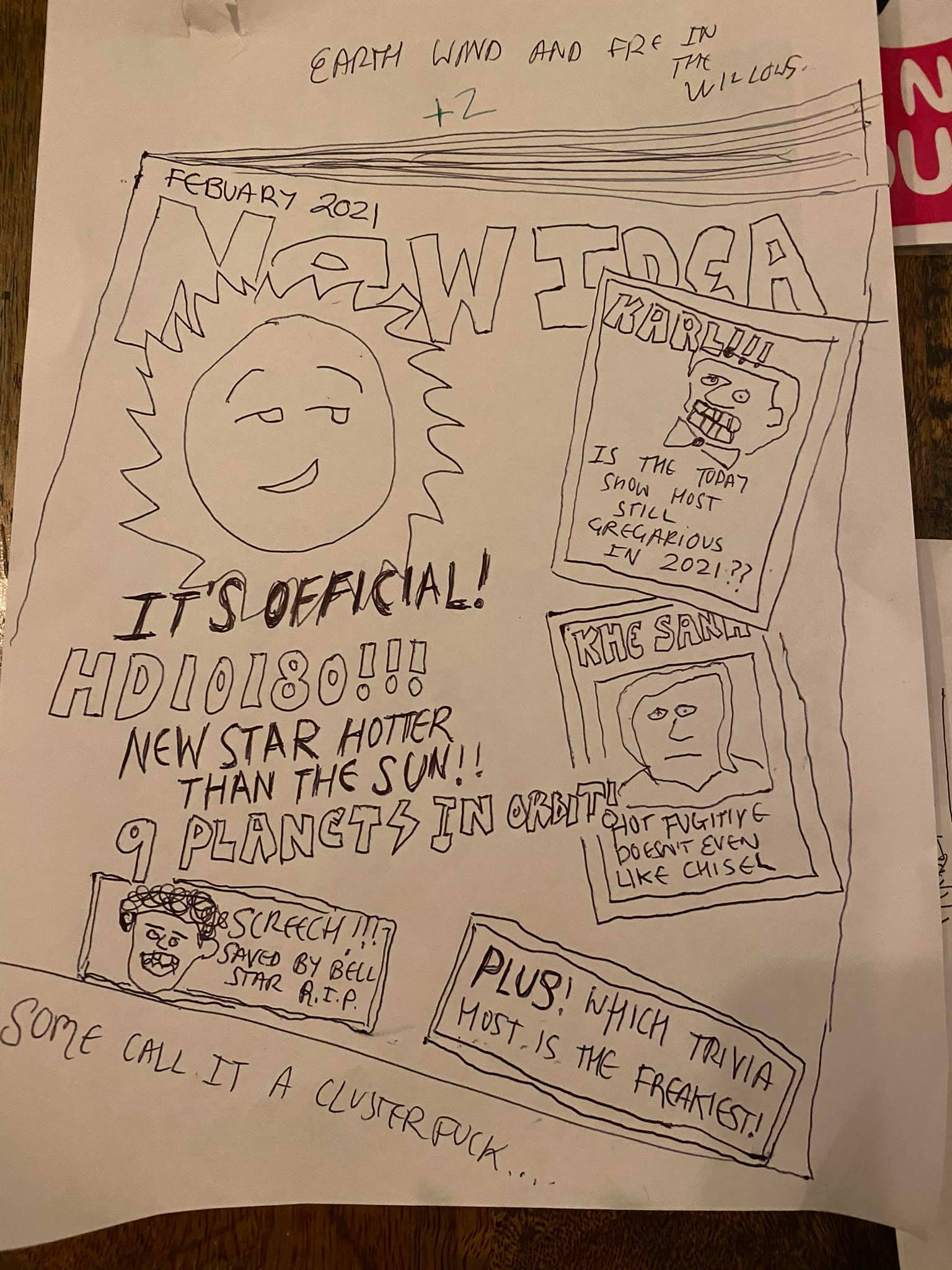 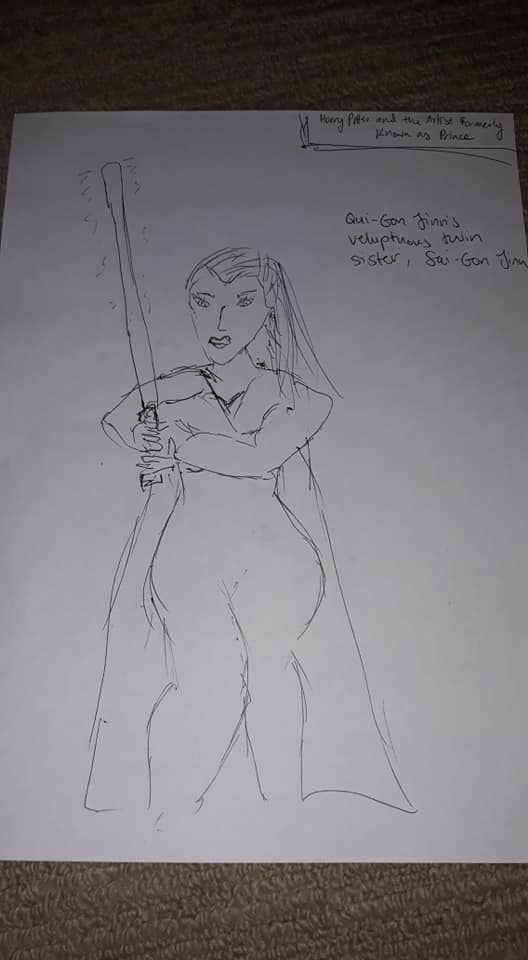 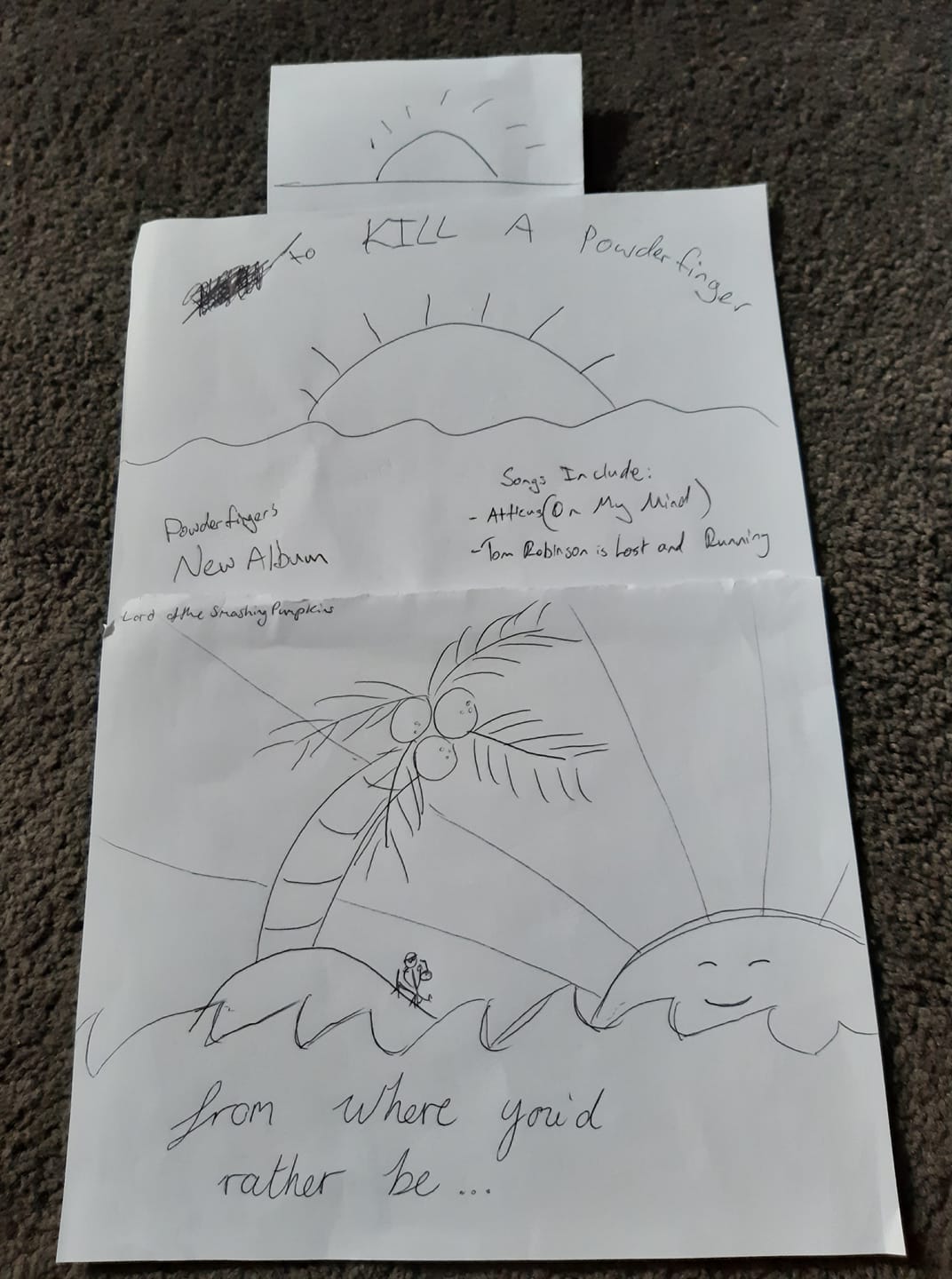 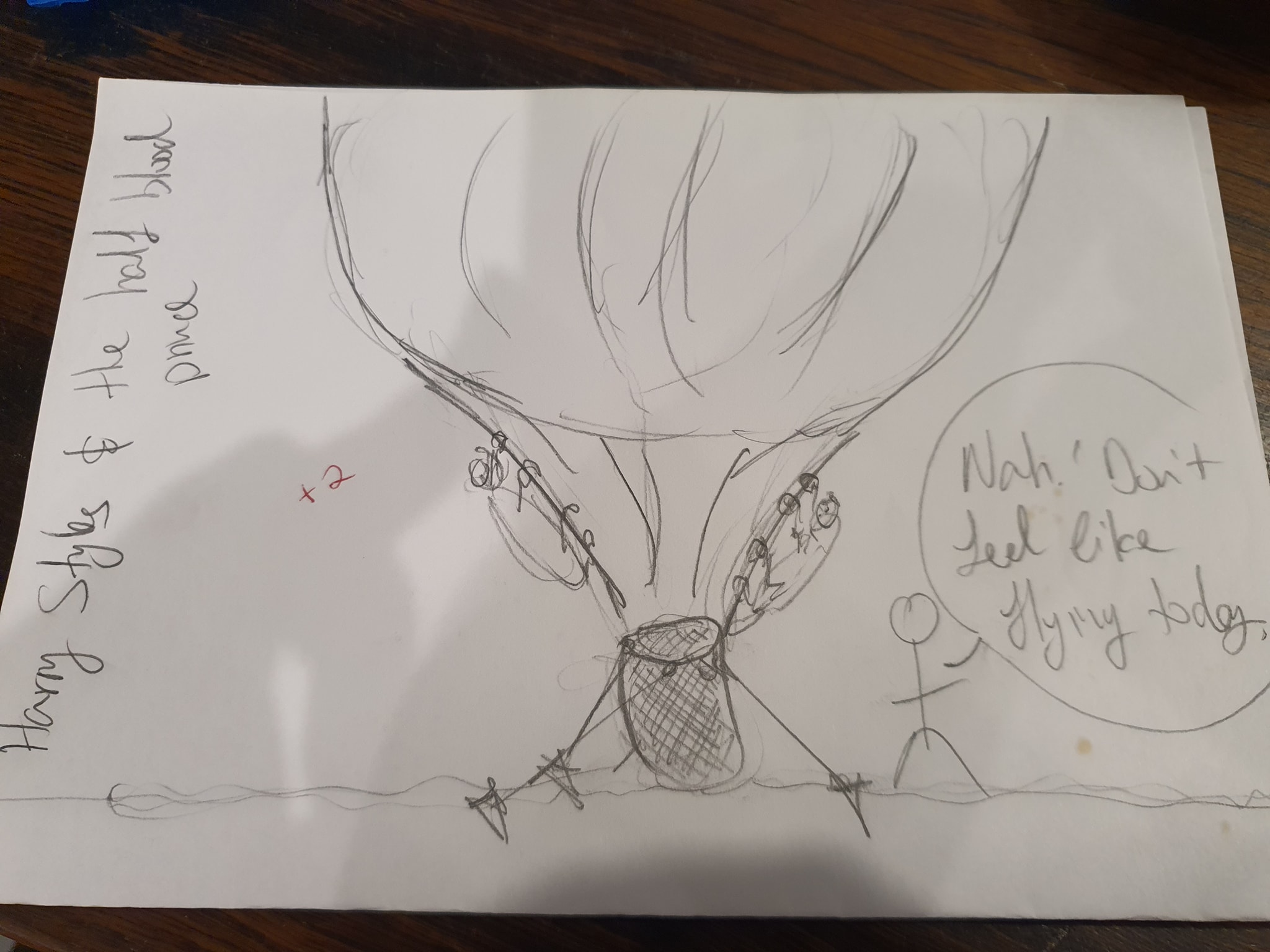 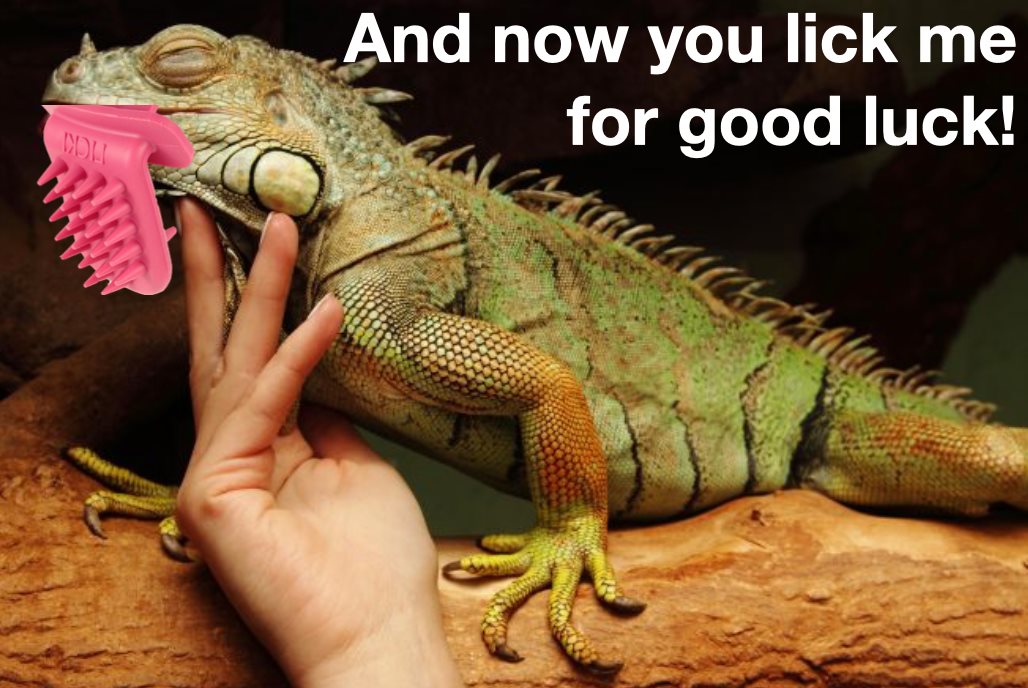 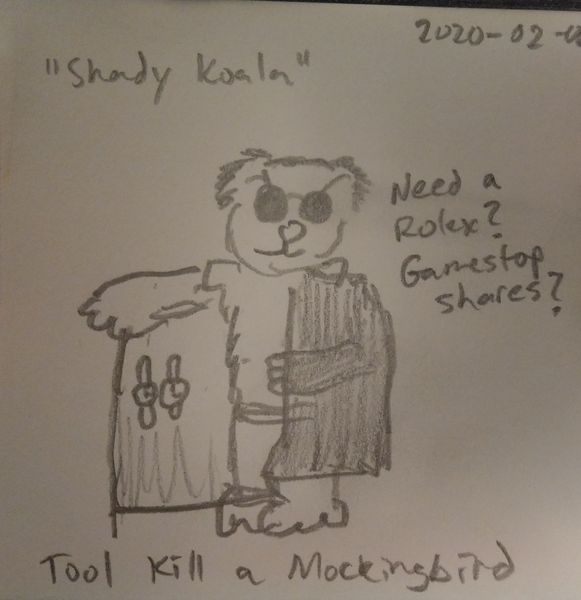 We asked about whether redheads, white people, or men would stop existing first, which seemed to upset one of our players who was a redheaded white man, and therefore bound to lose out in any case.

And one team responded to a jackpot question about Billy Snedden with the answer Billy Sneddon. Which is wrong, and cost them the cash.