iqtriviaPosted on January 6, 2018 Posted in Uncategorized 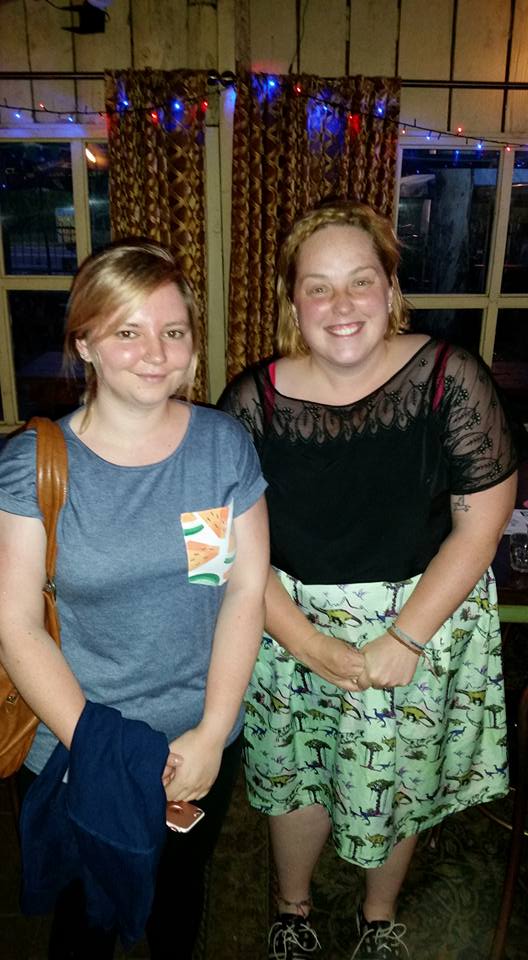 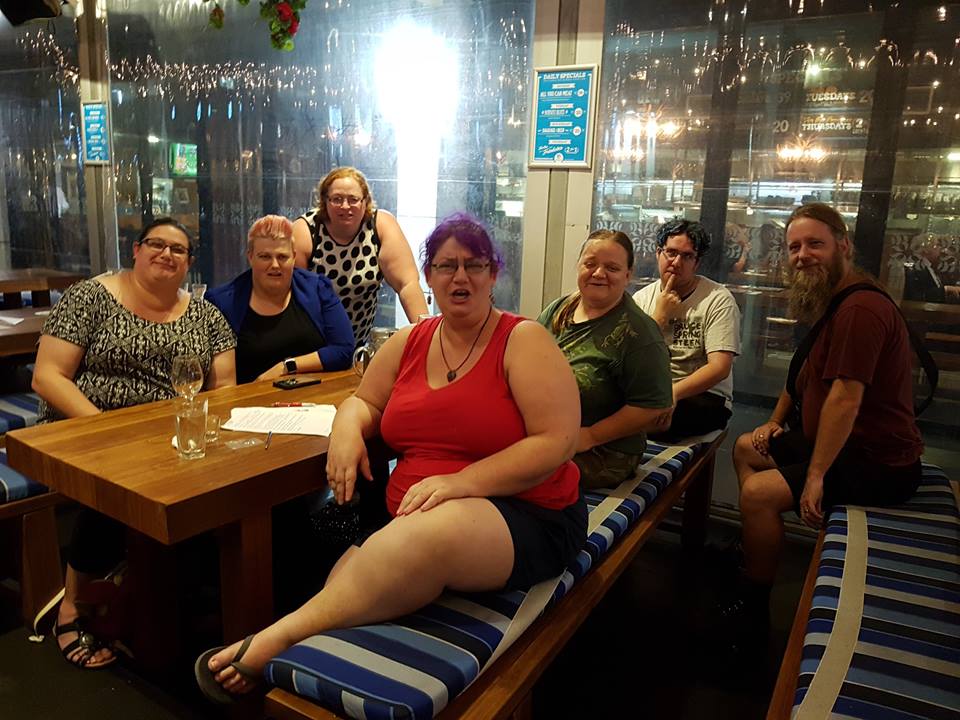 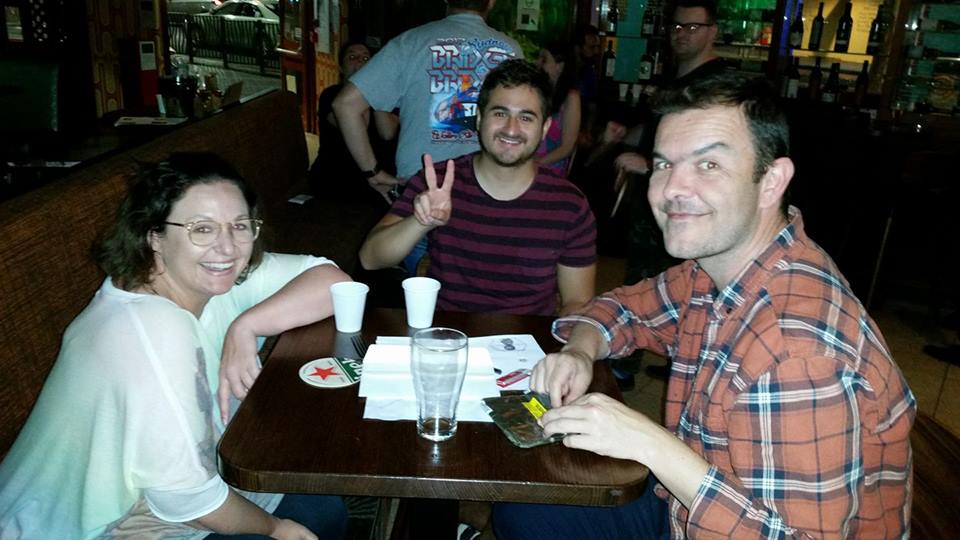 These guys are counting their cash after demonstrating their knowledge of Deal or No Deal prizes. 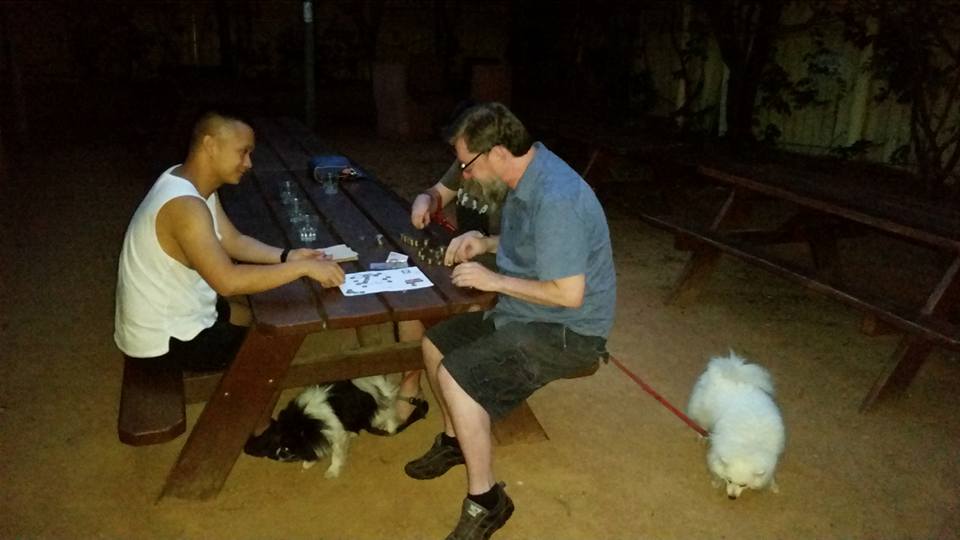 And these guys got the right answer for the wrong reason, but still got it right and won nearly $200. 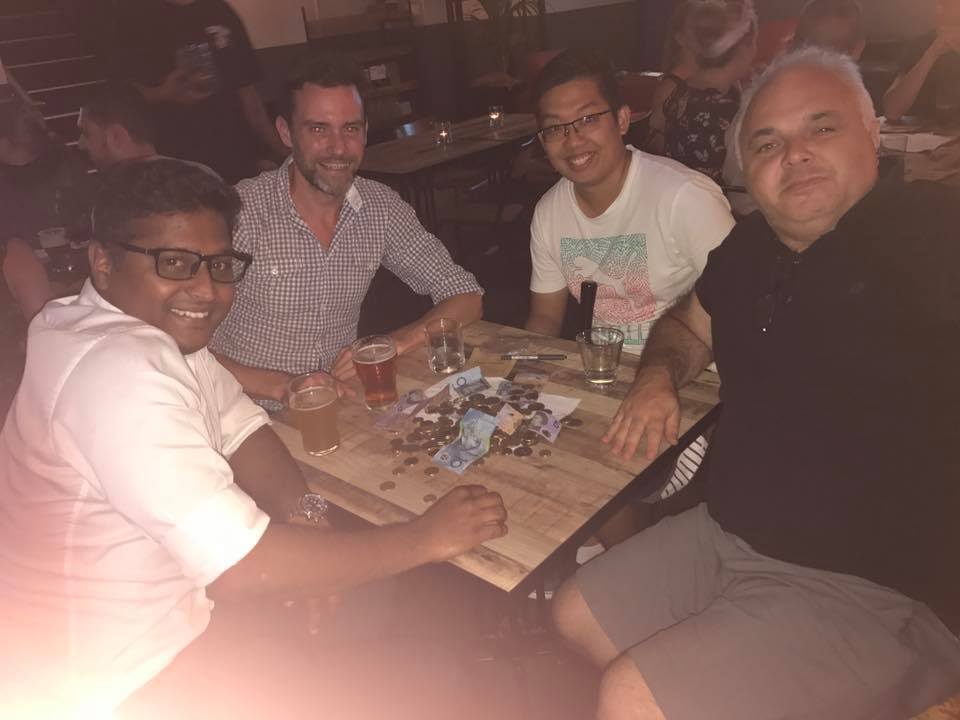 You had plenty of obvious predictions for 2018.

The mass extinction of avocados

Australia will suck at the Winter Olympics

Dan will shout “your mum” during trivia

NRL player gets in trouble for off field misconduct

Beer will help us win trivia

Privileged white men will be angry 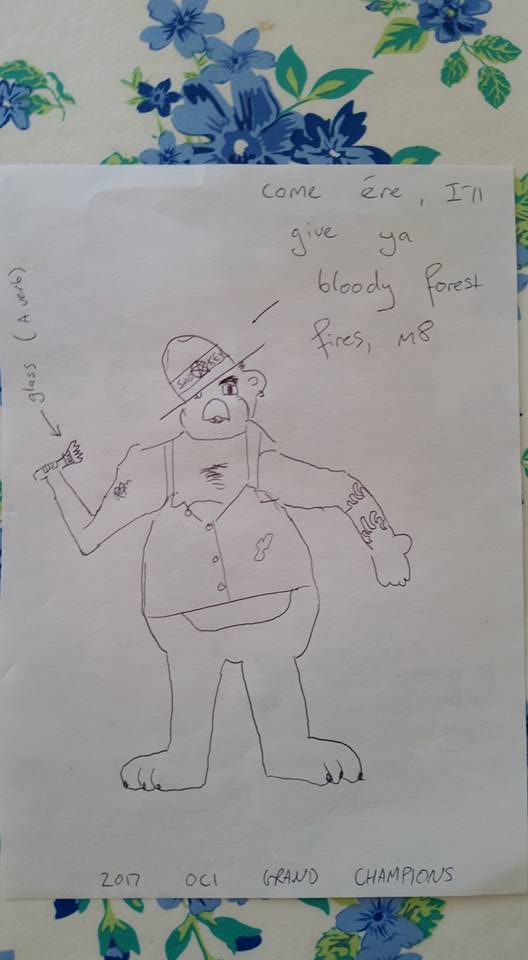 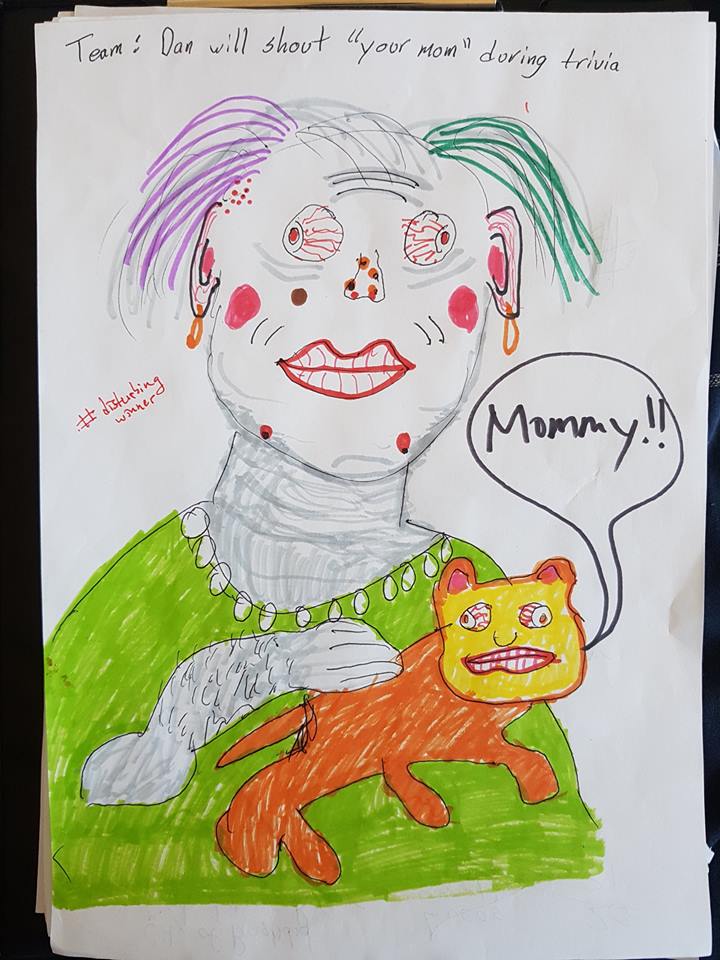 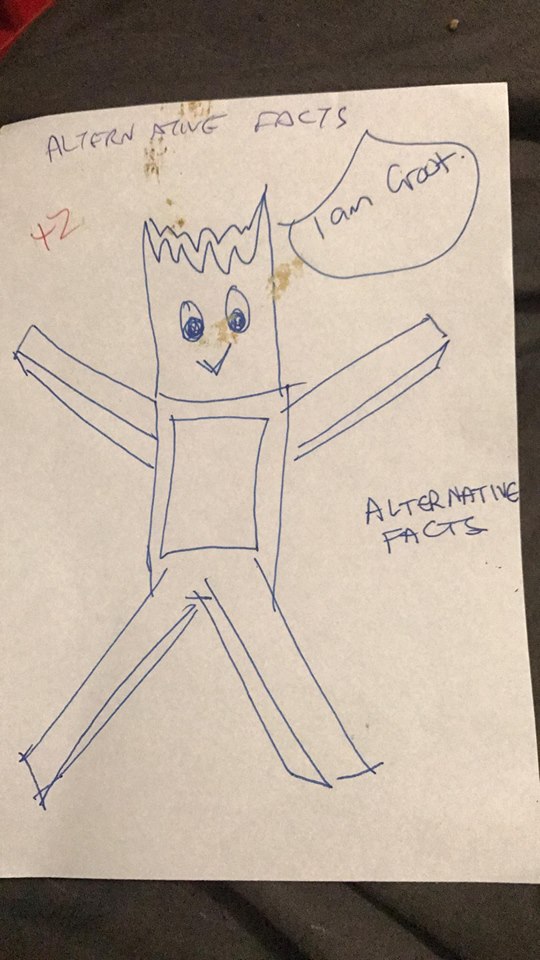 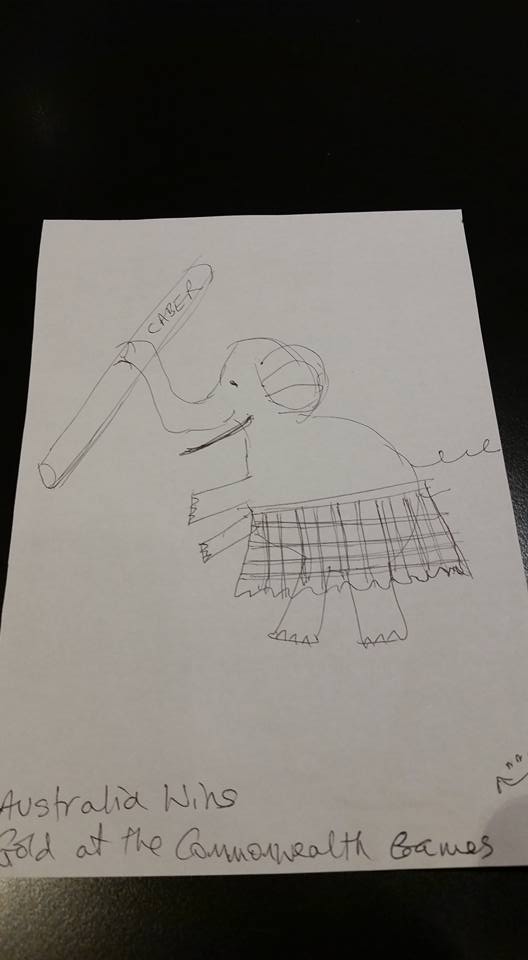 When they couldn’t remember the title of the movie Big, one team gave it as “that movie where Tom Hanks makes a wish on a Zoltar machine and then turns into an adult overnight.” They could remember the name of the machine that grants wishes, but not the three letter title of the film.

Someone guessed that the greatest achiever of the Boxing Day Test wasn’t Alastair Cook who was either at the crease or in the field for every delivery, but the beer cup snake in the stands.

One team guessed that the warning symbol below meant “cricket permitted” and another guessed that it meant “nangs.” 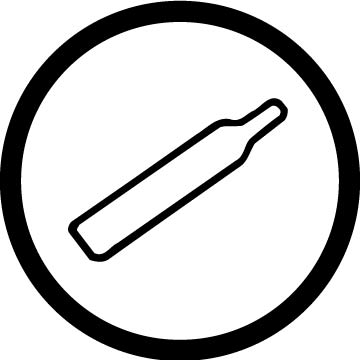 When asked about the 1976 film Carrie, one team asked us to spell Carrie because they thought it might have been about Kerry Packer. That would have been a VERY different film. 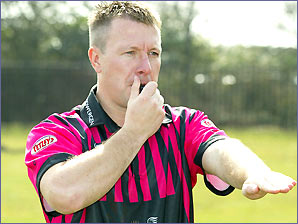