iqtriviaPosted on July 6, 2019 Posted in Uncategorized 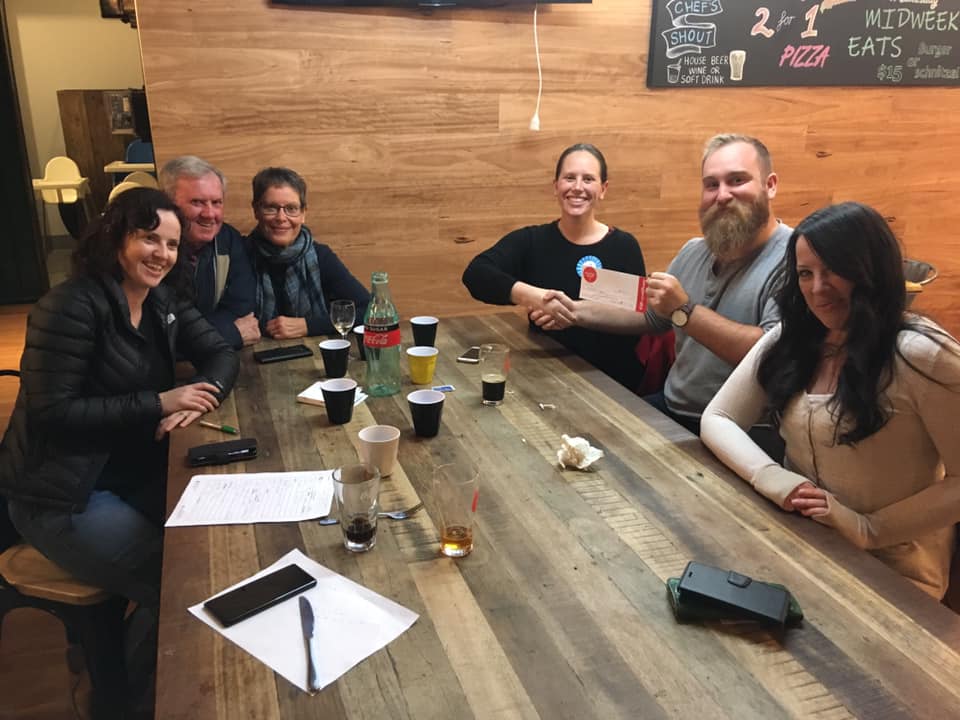 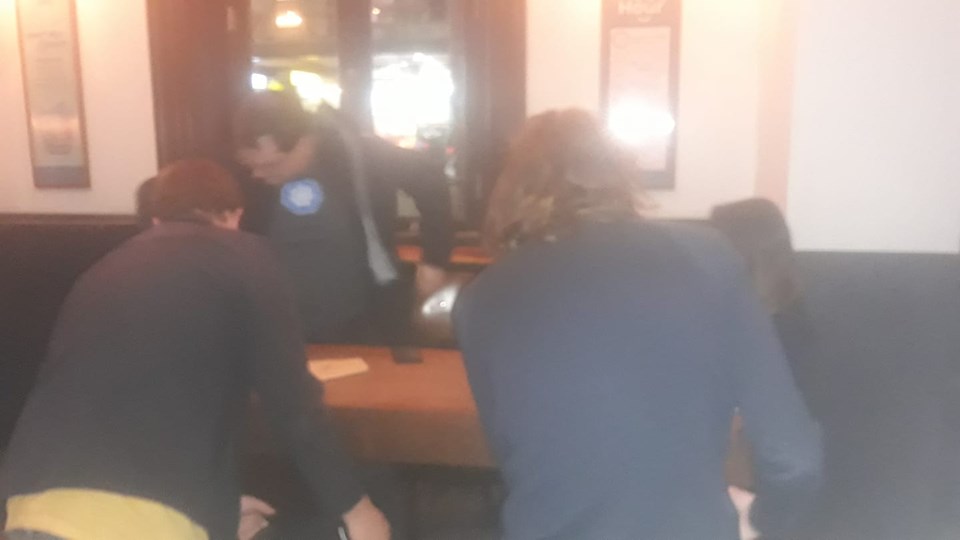 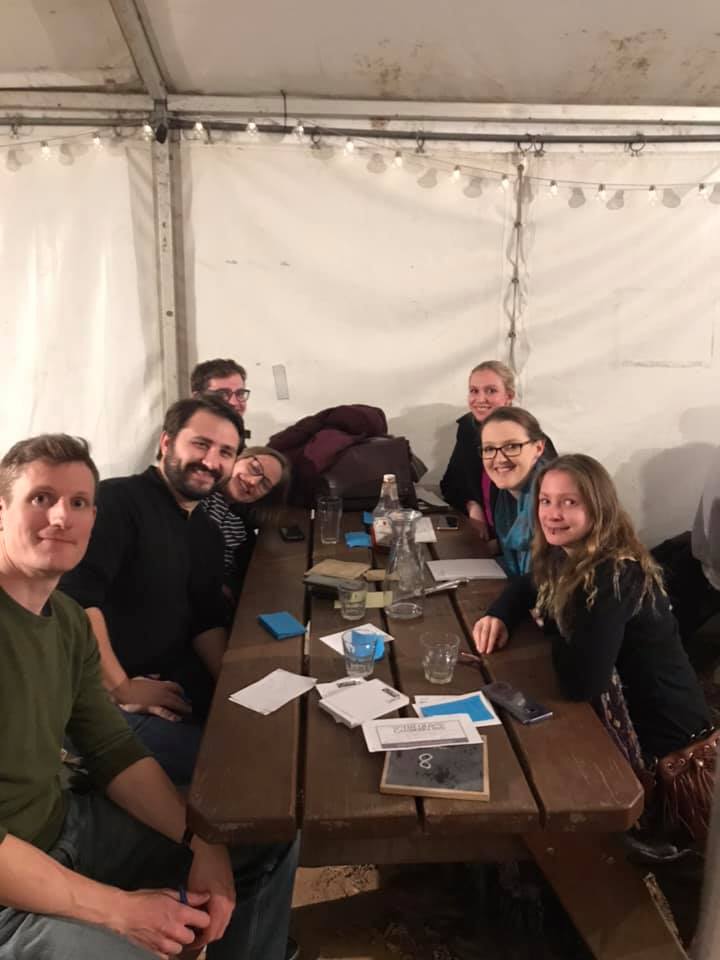 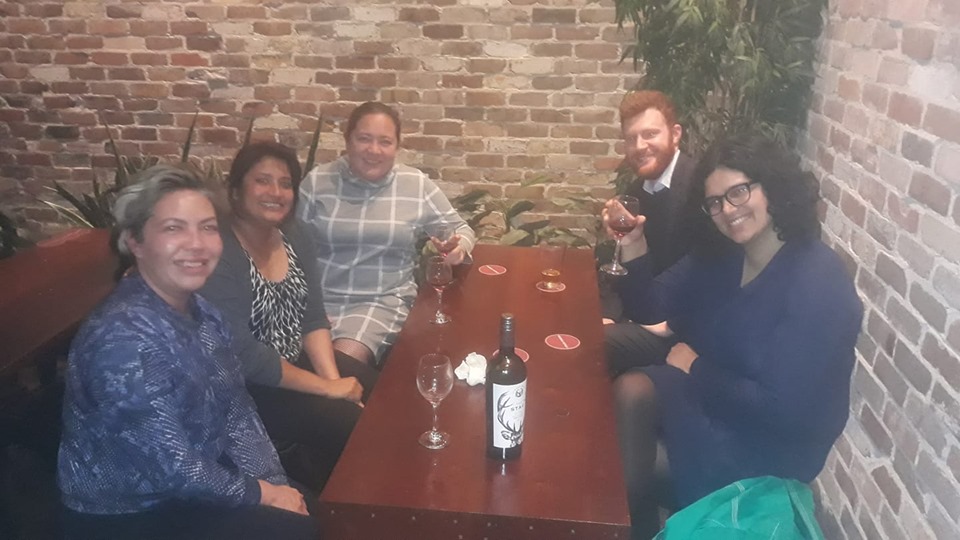 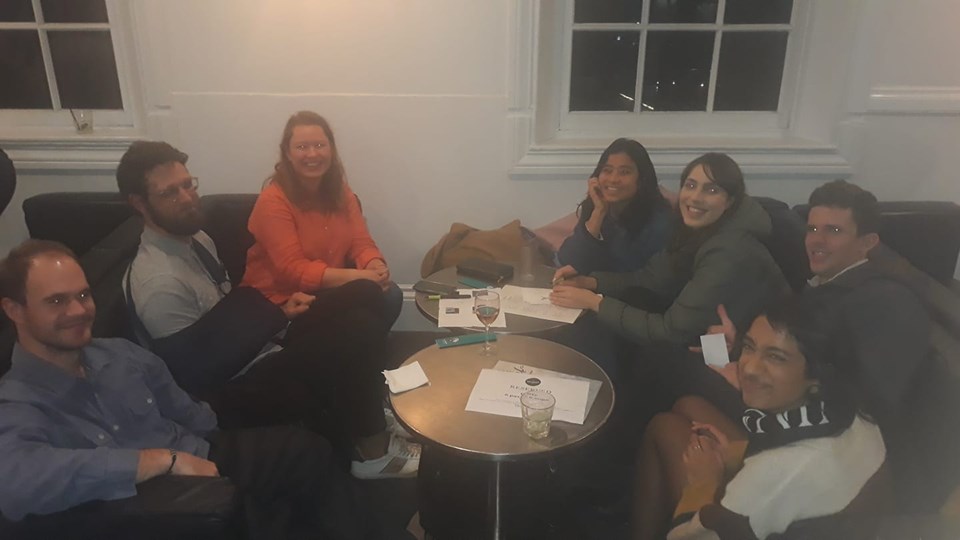 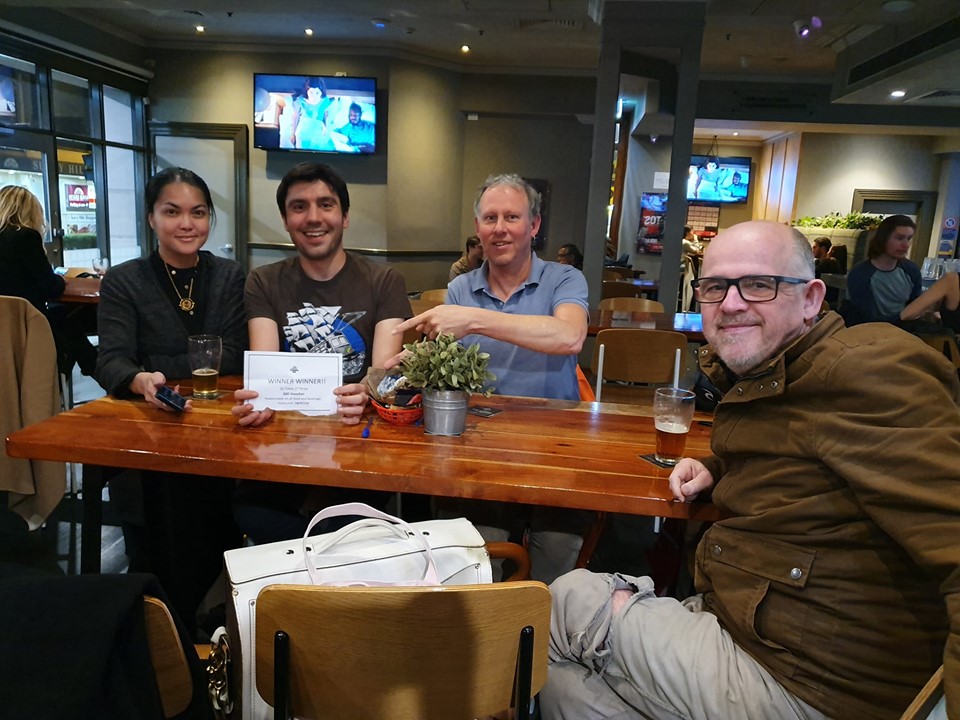 They knew a lot about Buffy the Vampire Slayer. 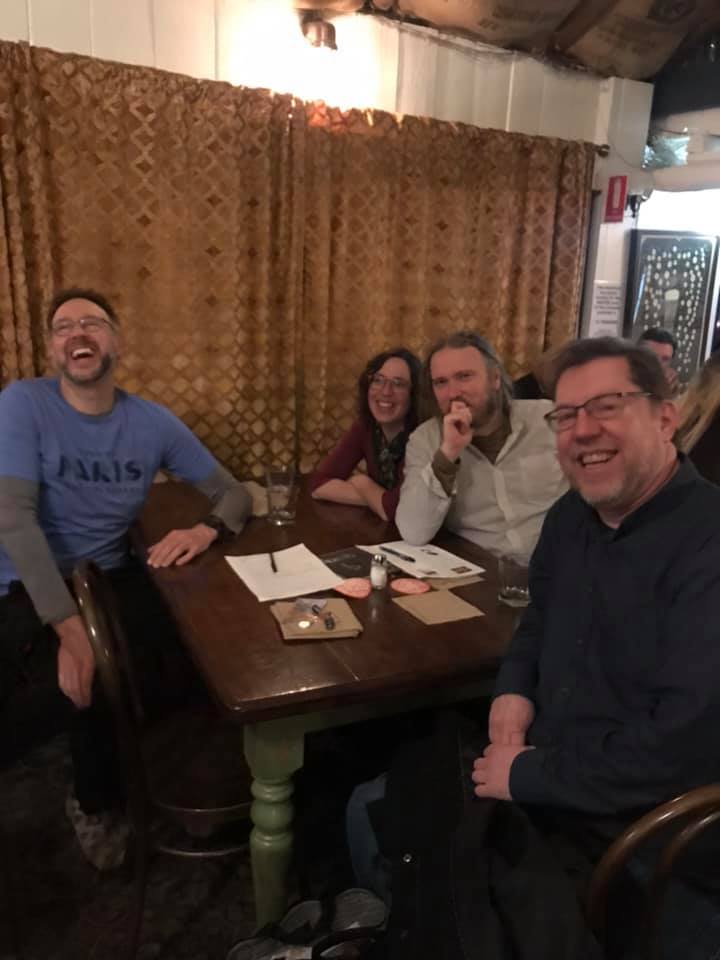 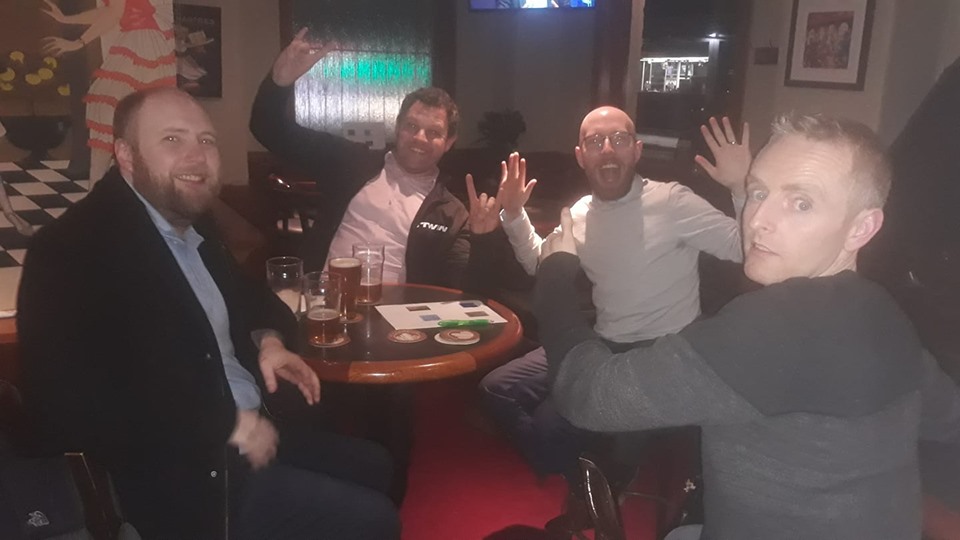 We had a lot of mis-attributed quotes, often from teams who asked “how offensive are we allowed to be?”

You’re not you when you’re hungry. – Hannibal Lector

I did not have sexual relations with that woman. – Joseph

Are you talkin to me? – Helen Keller

Look on my works ye mights, and despair. – Bob the Builder

We will fight them on the beaches. – Cronulla 2005

I have a dream. – Donald Trump

I’ve got 99 problems but a bitch ain’t one. – Oscar Pistorius

Be yourself. Everyone else is already taken. – Batman

It is during our darkest moments that we must focus to see the light. – Stevie Wonder

Be the change you want to see in the world – Adolf Hitler, or Ted Kaczynski

Hit me with your best shot! – Abraham Lincoln

Nothing tastes as good as skinny feels. – Anne Frank 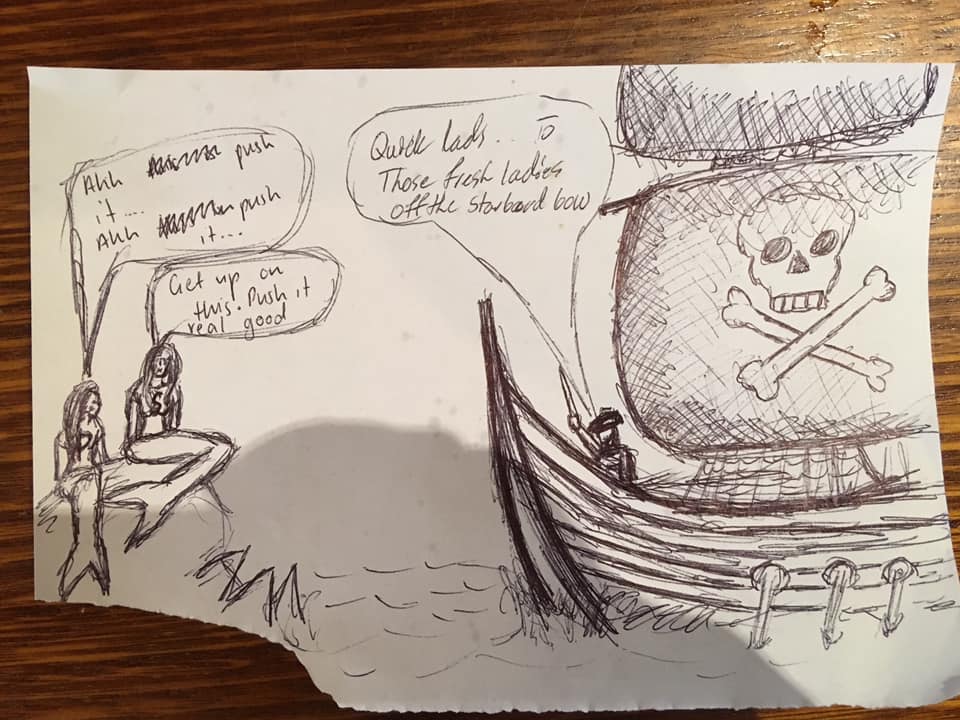 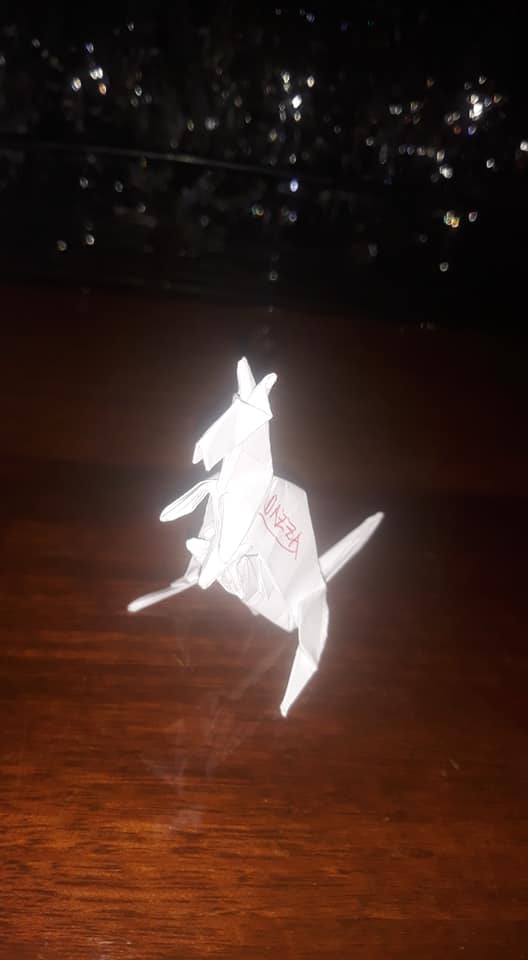 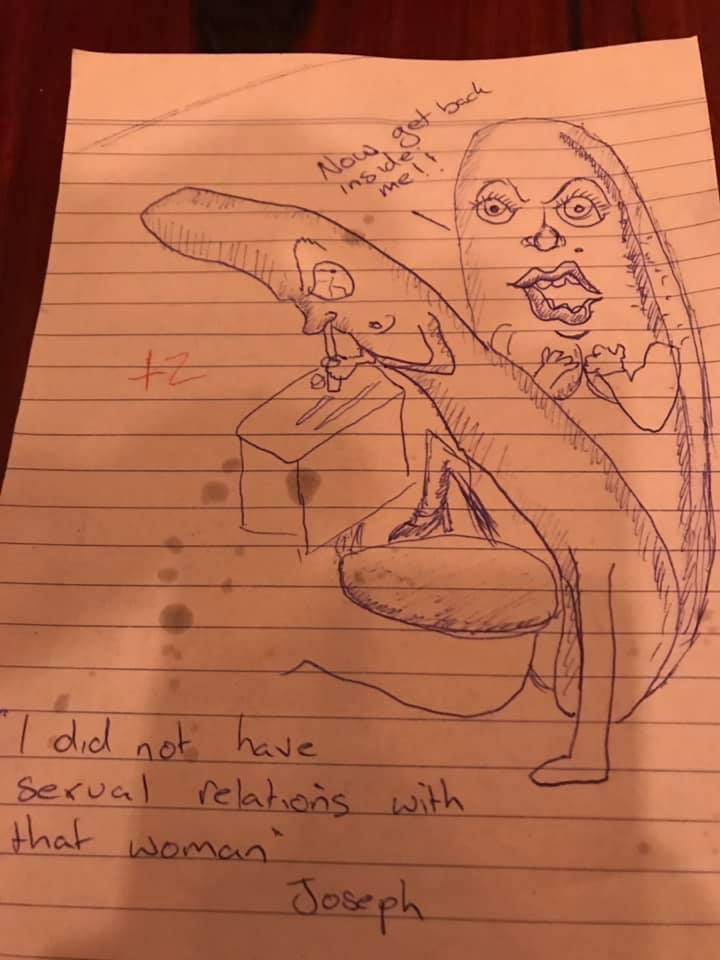 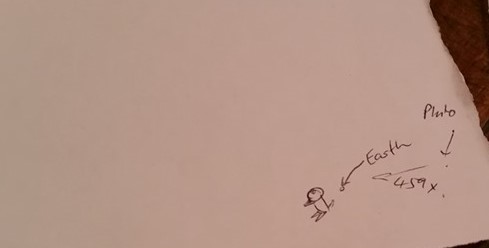 Loquacious Jumpsuit – WE DO NOT ENDORSE HOMOPHOBIC JUMPSUITS, but it does fit the theme 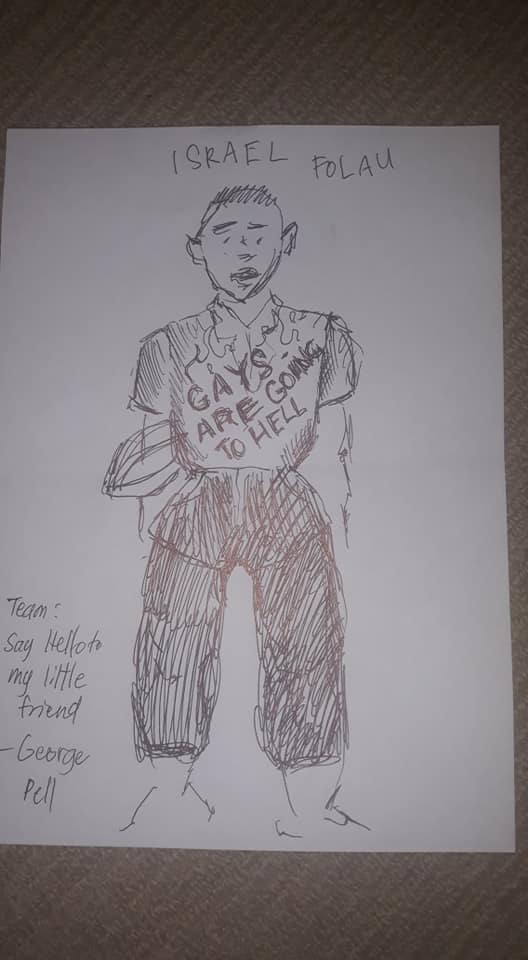 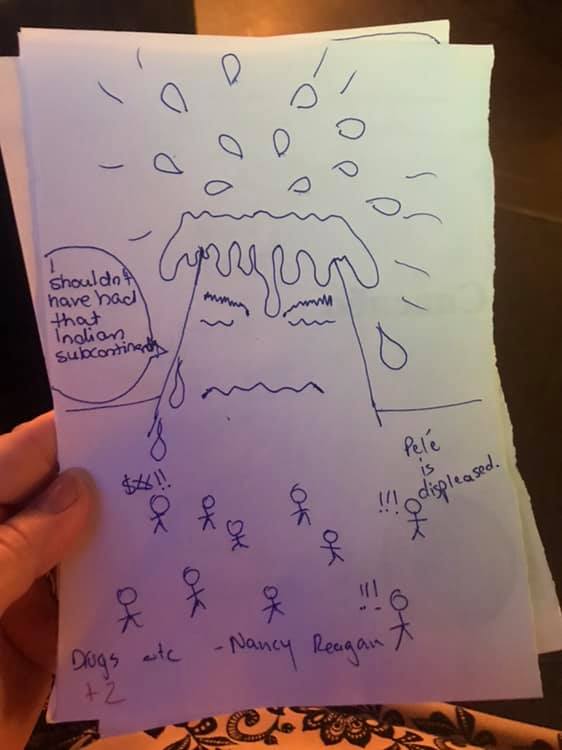 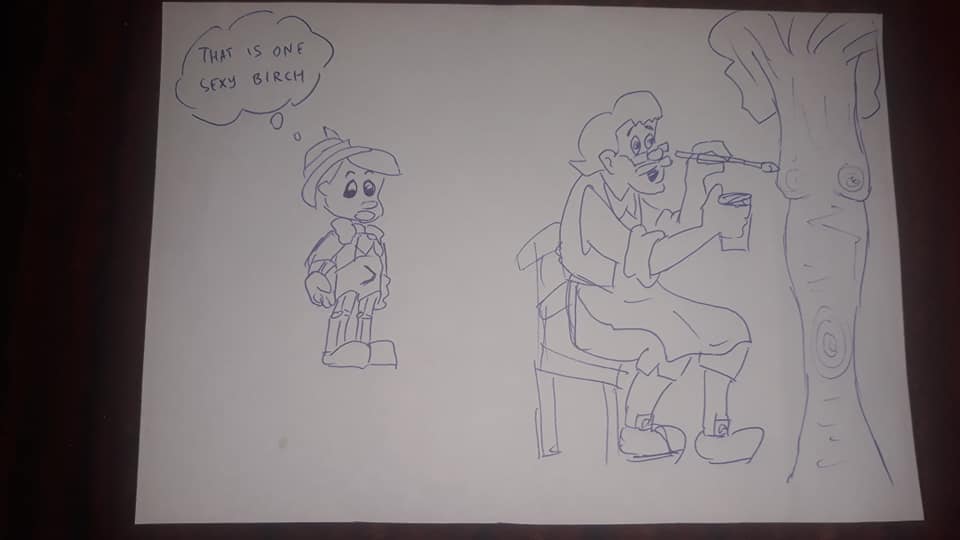 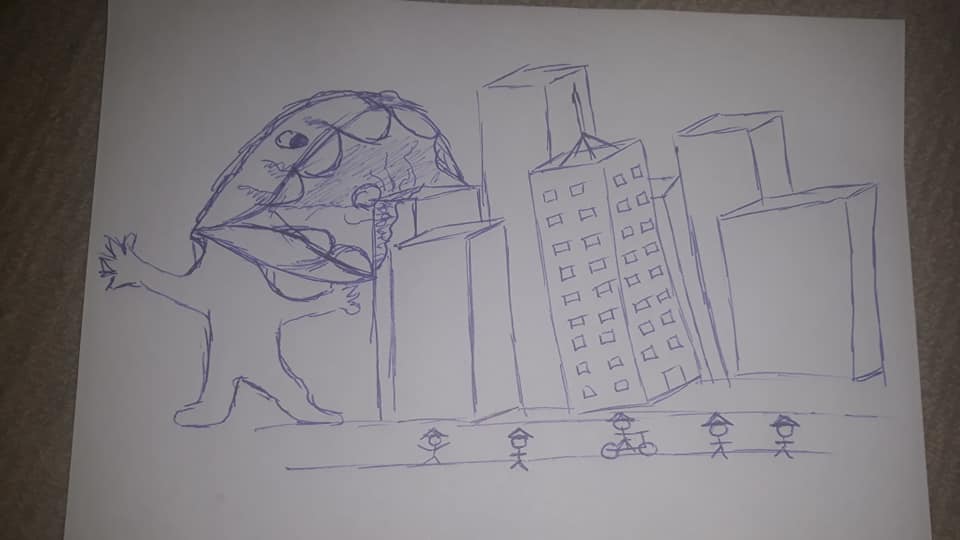 For the record, if your team is made up entirely of white South Africans, cheering when we mention Nelson Mandela going to prison is kind of a bad look. (Even if you’re just cheering because you got the question right.)

And one of our hosts came home from holiday early, hid in the corner of his usual show, and went completely unnoticed until he revealed himself in the most dramatic way possible. 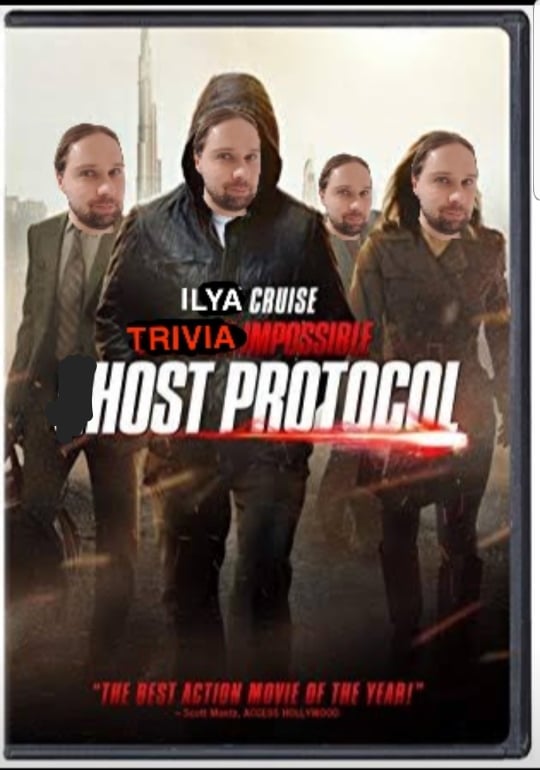