iqtriviaPosted on June 6, 2020 Posted in Uncategorized 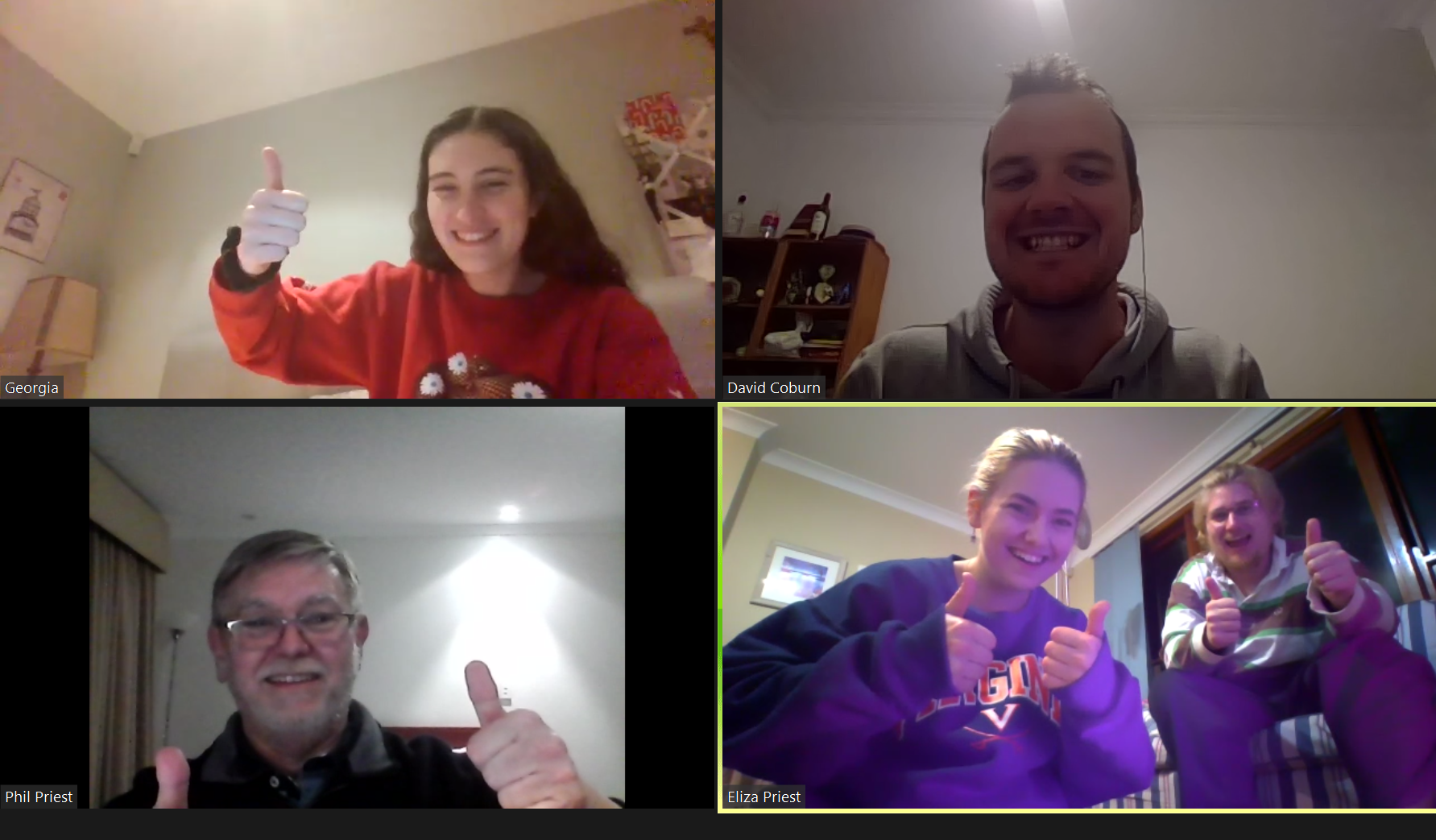 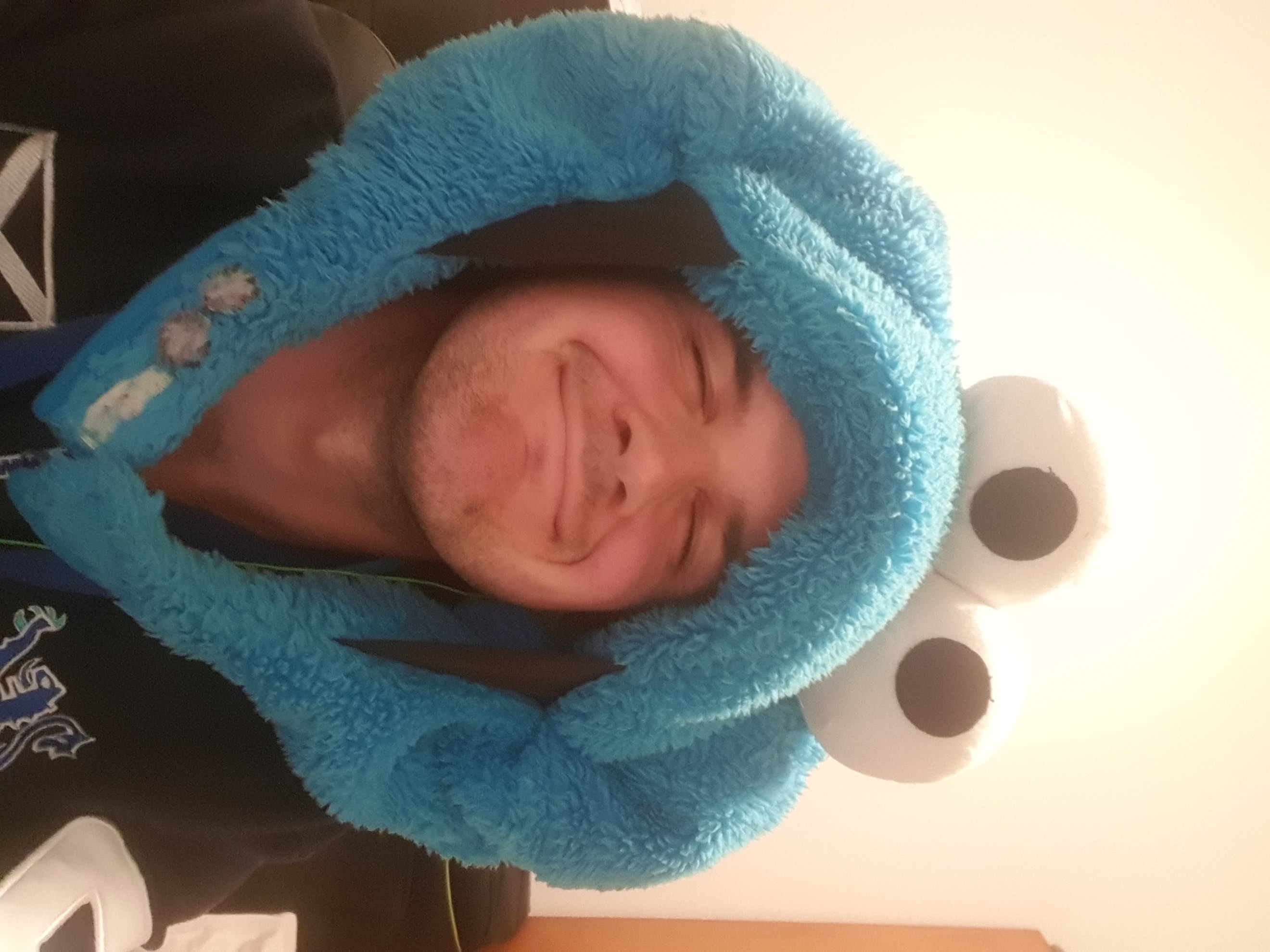 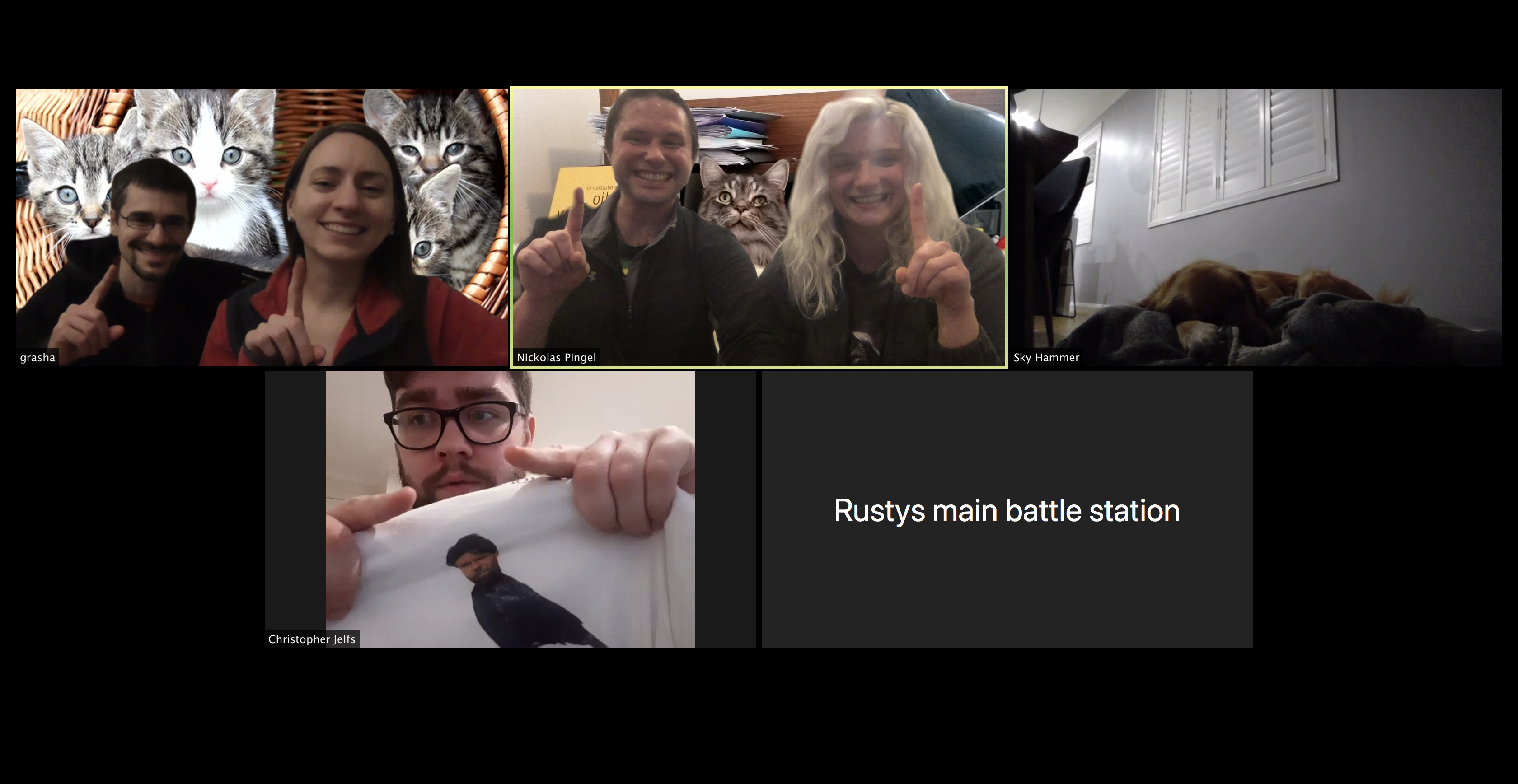 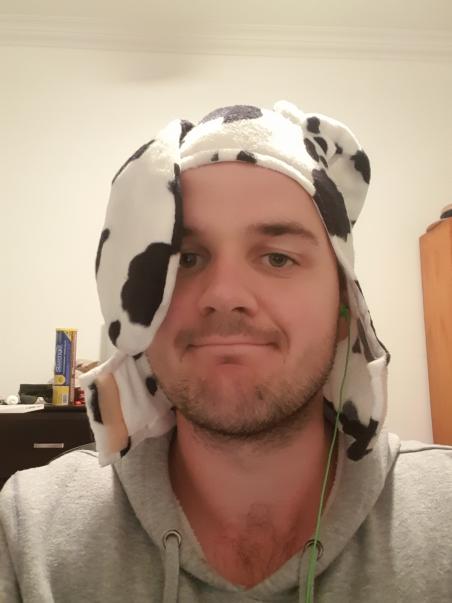 Stupid things to brag about? You came through.

My ex said I was high maintenance

Getting so drunk they don’t remember the party they went to last night, but it was still “the most awesome night of their life”

I got so drunk I lost a shoe and shat myself

I waterboarded myself and I’m fine

Bragging about how far you can spit

I can sing the alphabet song backwards

My Mum Came While Giving Birth To Me

I queued for 3 days to get an iphone

I once ate 48 nugs in one sitting

Ate 58 nuggets in 5 minutes to win an eating competition

I can eat 200 chicken nuggets in 1 sitting (For the record, some of you should probably have your cholesterol checked.)

My meatballs are better than your meatballs!

I take 3 showers a day

My Terrace in Paddington is 8 Metres Wide

I have a complete set of Saarland coins

Taking a trip on the ruby princess before it was infected

I voted for Trump

I know more than the Generals

I didn’t know any answers at trivia

Knowing the difference between the flags of bahrain and qatar

How unemployed they are right now

I had sex in a dog park

I won on monday night by myself 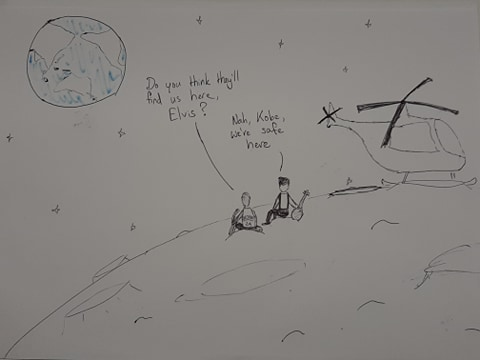 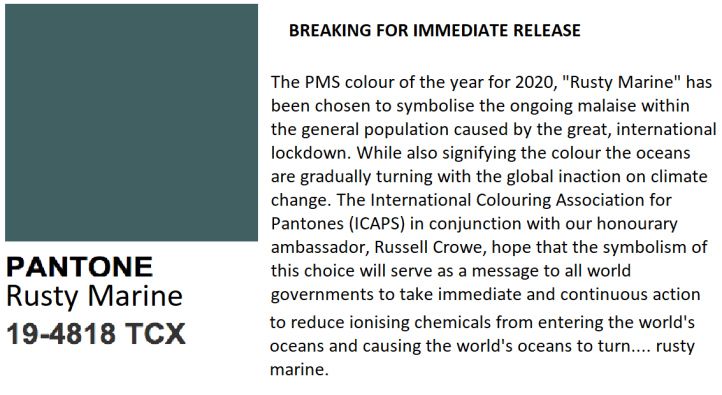 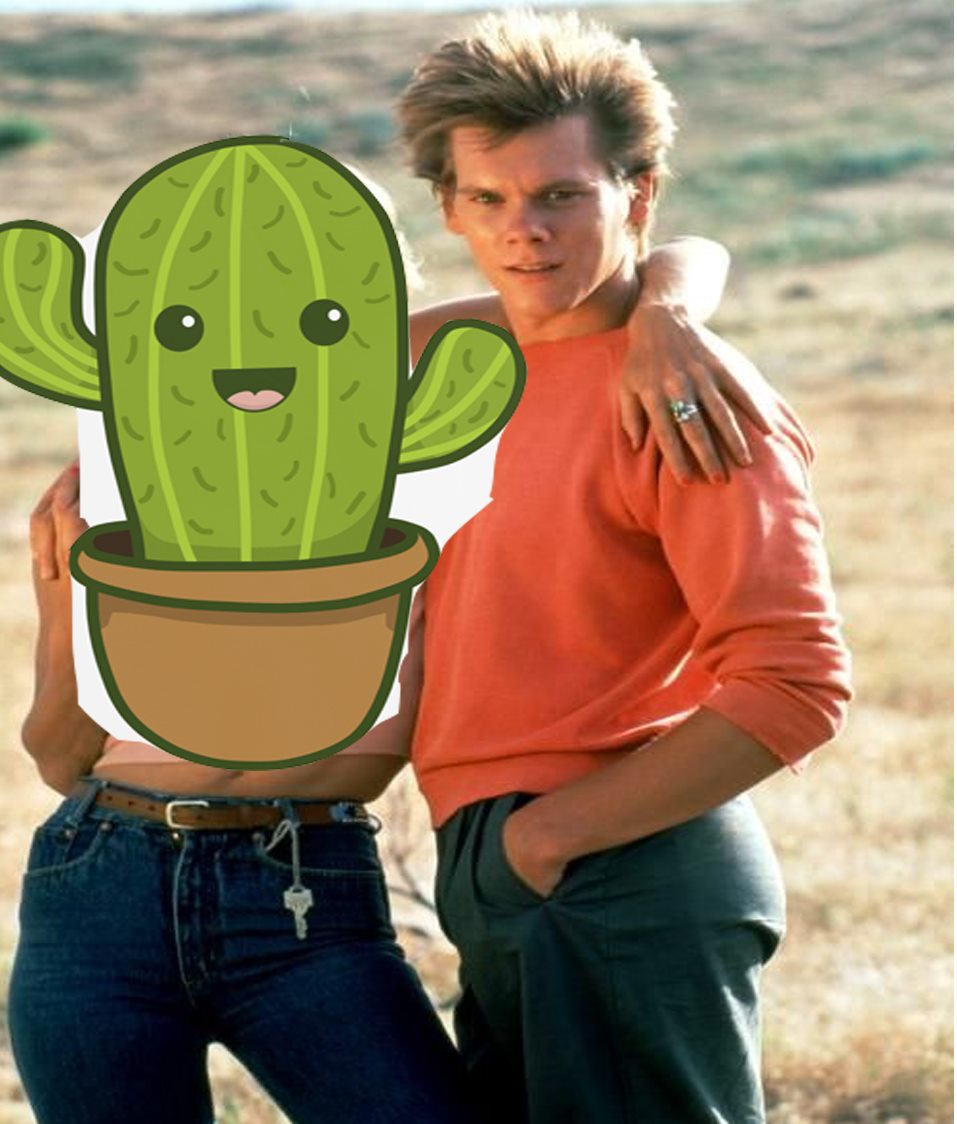 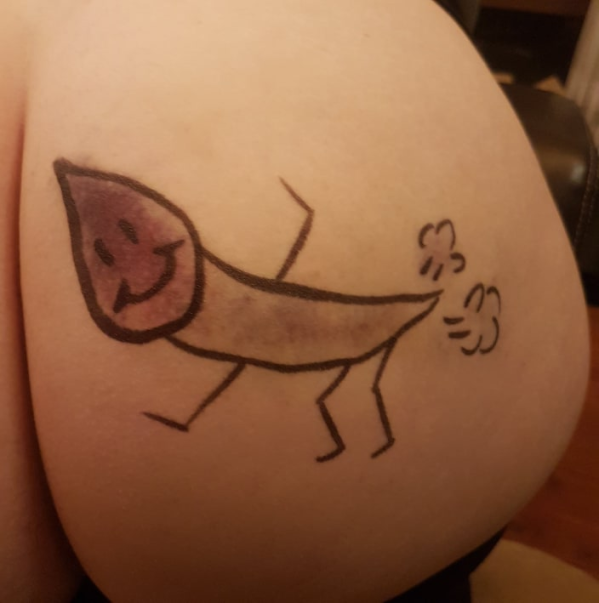 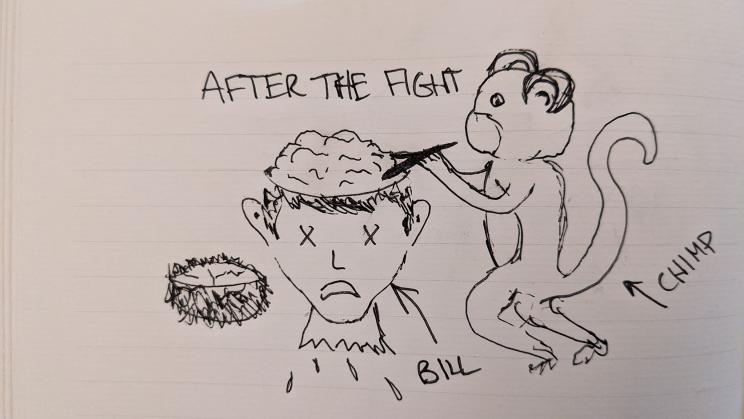 One team answered a bonus question with “Eric Banner”, and a split second later someone else answered with “Eric Bana”. And right when we thought we were about to have an argument on our hands, the first respondent admitted “no im wrong, im an idiot”. Take note people. THAT is how to act when you’re wrong. Not whinging about how “it’s close enough and you know what I meant.”

When you google the homework question, you can’t just take the answer Google spits out at you. You may have to actually click on a link instead of reading a list of Vietnamese Provinces and naming the first four without checking to see they are the largest by area.

We listed a bunch of notable people, including Princess Diana and asked what they all had in common. Someone said they all died in “accidents”.

We hosted a corporate show for a company making kitchen appliances, and in the bonus lightning round, we wound up eliminating one team when they failed to identify a freezer as a device paired with a refrigerator that keeps food very cold. Whether someone was fired afterwards, we really can’t say.

And iQ Trivia is back to playing in venues again… sort of. One of our teams this week went back to their local at To All My Friends in Canberra, and played online trivia IN the pub. 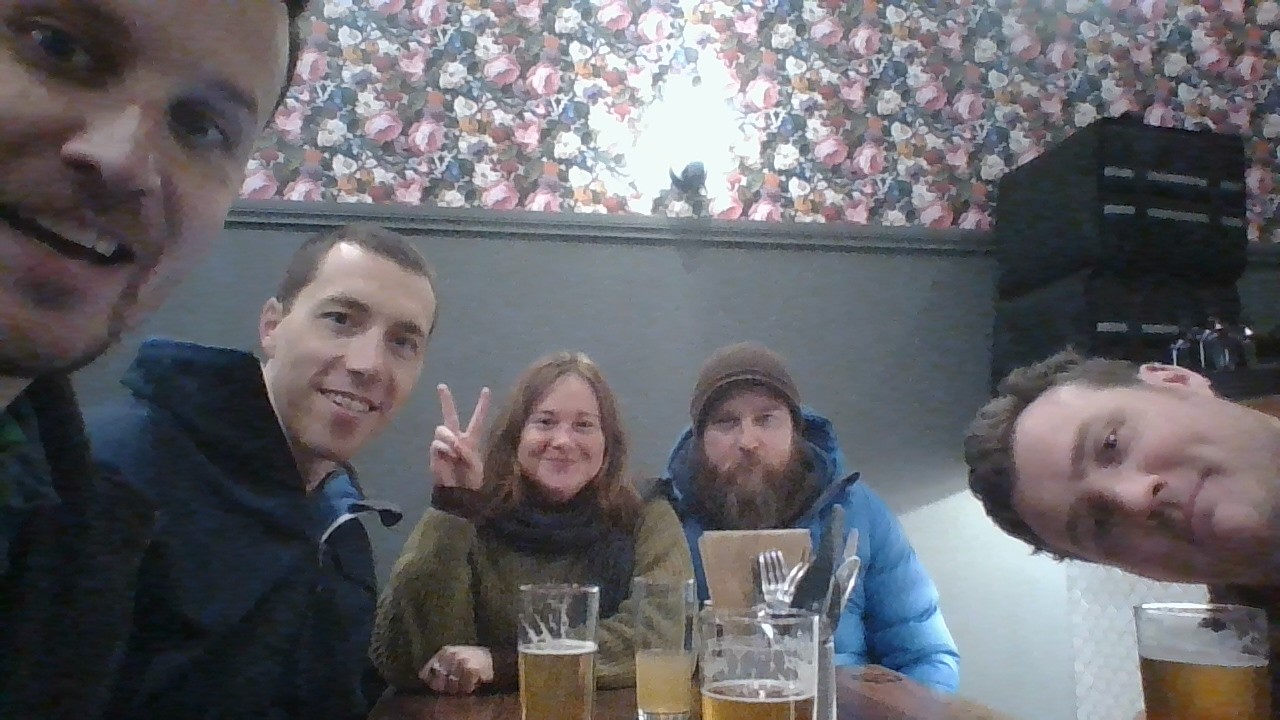 We do hope to see more of this, and to get back to live trivia soon.