iqtriviaPosted on October 6, 2018 Posted in Uncategorized

It was a short week this week, but if you won, here’s evidence just in case anyone doesn’t believe you. 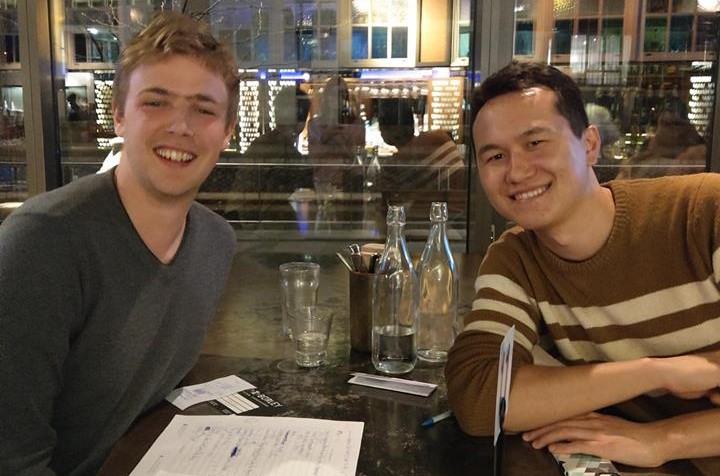 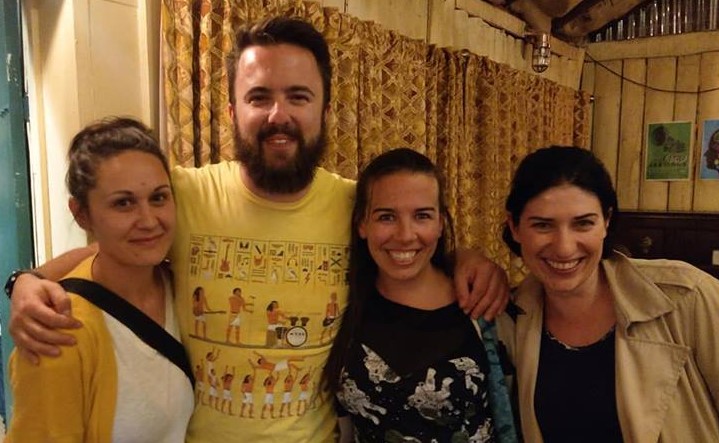 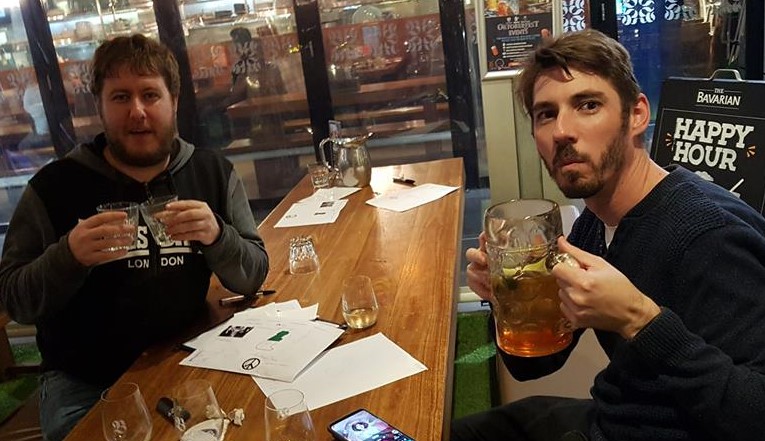 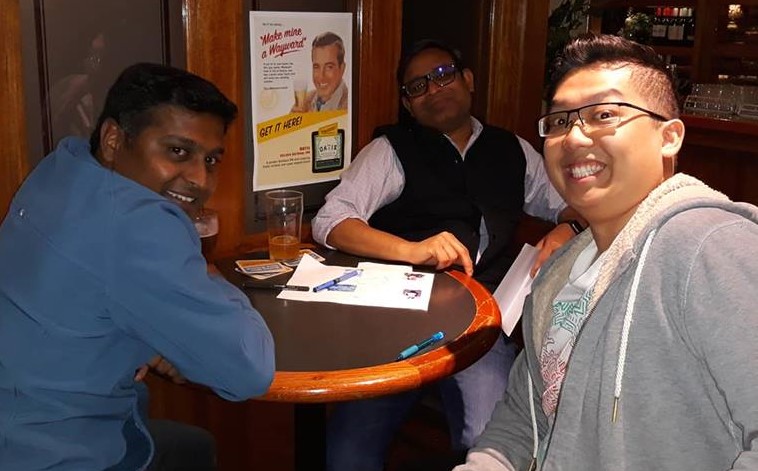 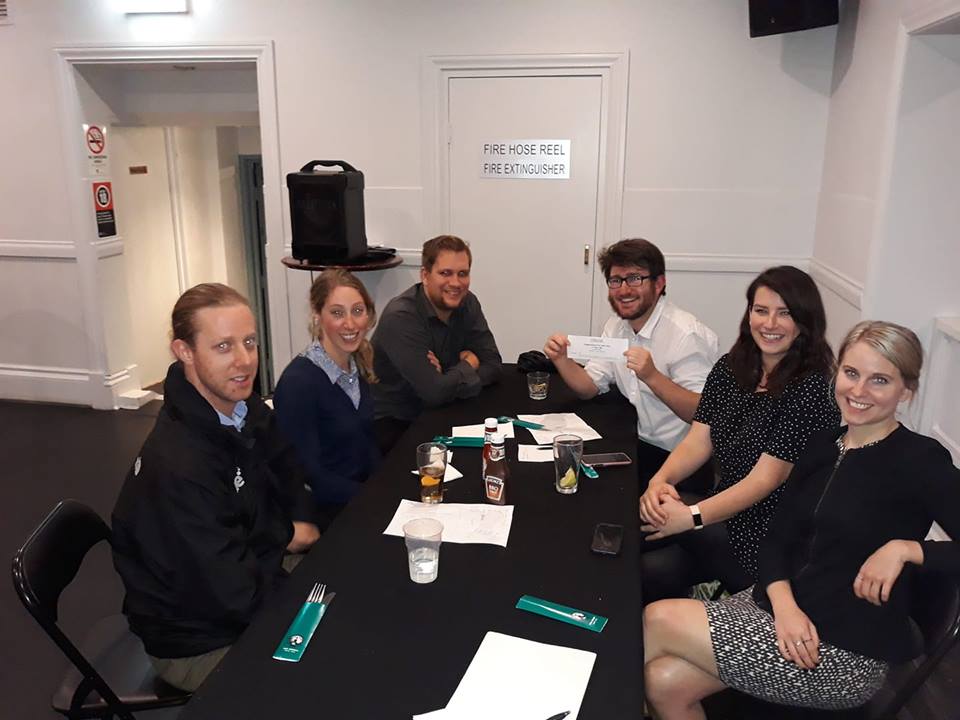 This team didn’t win the quiz, but they did win the jackpot. 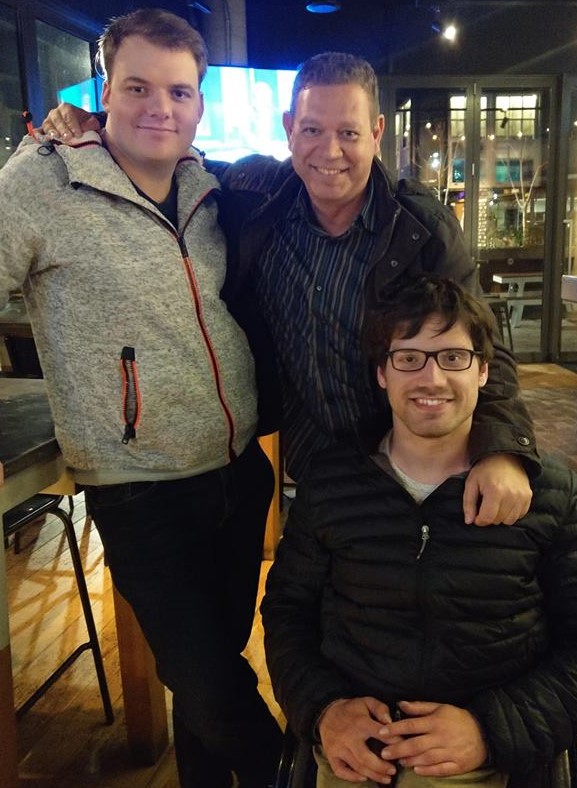 And this team seems to win a jackpot every time they come to trivia. They’ve never won a quiz, but they’ve frequently won jackpots. 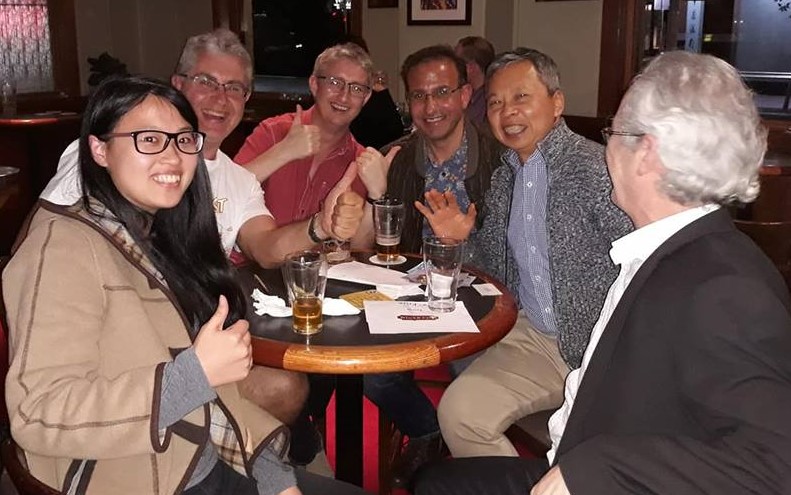 You came up with plenty of one line jokes.

Nostalgia ain’t what it used to be.

My wedding was so beautiful, even the cake was in tiers.

I asked my North Korean friend how things were, and he said he couldn’t complain.

Life is like toilet paper… you’re either on a roll or taking shit from some asshole.

A man walked into a bar… ouch.

I realised I was dyslexic when I attended a toga party dressed as a goat.

My pet donkey is a real ass.

The bad thing about being modest is you can’t boast about it. 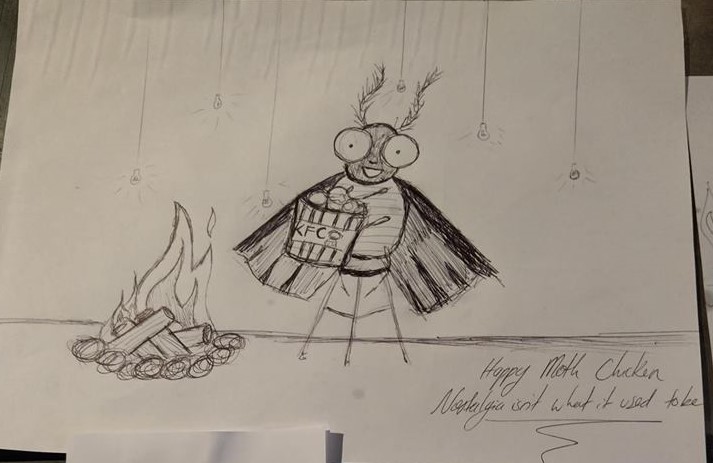 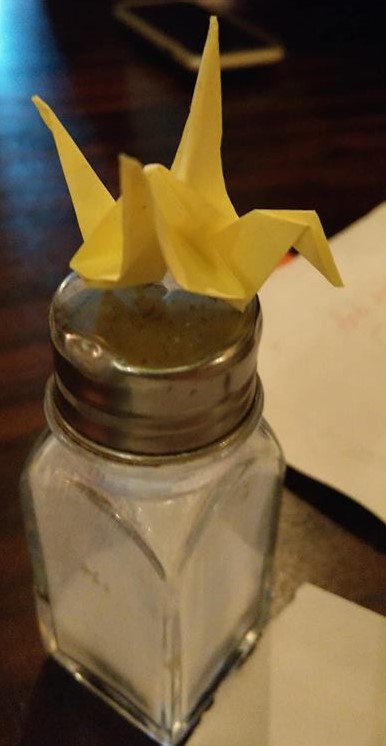 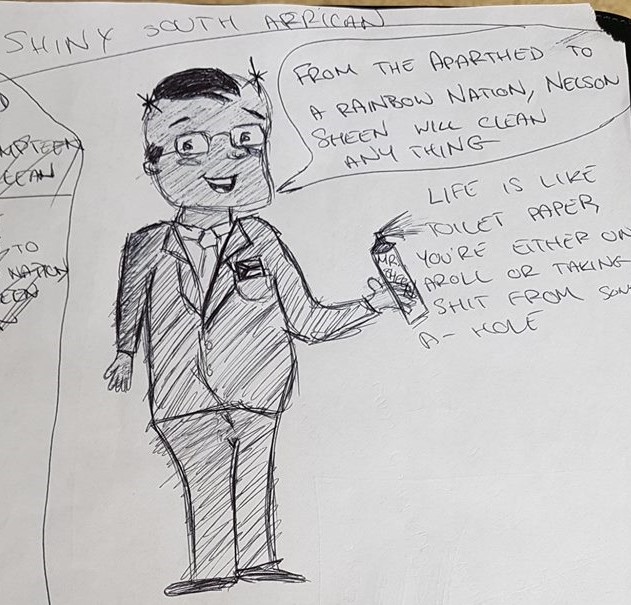 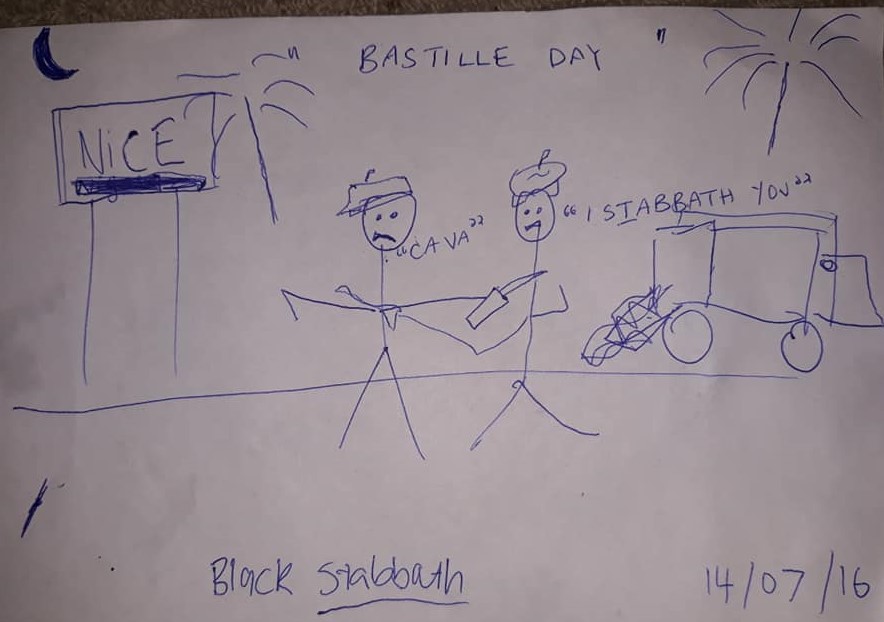 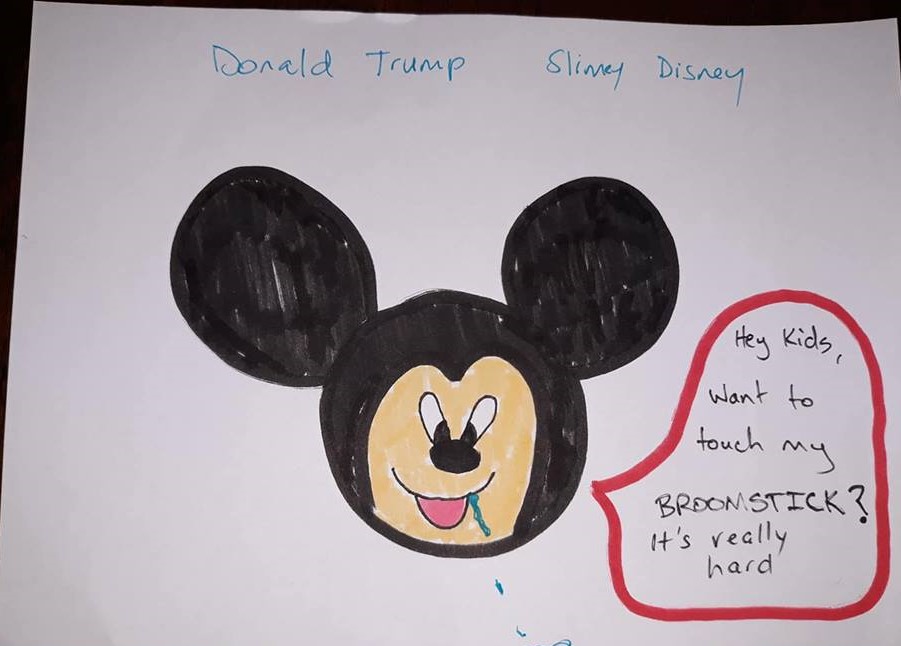 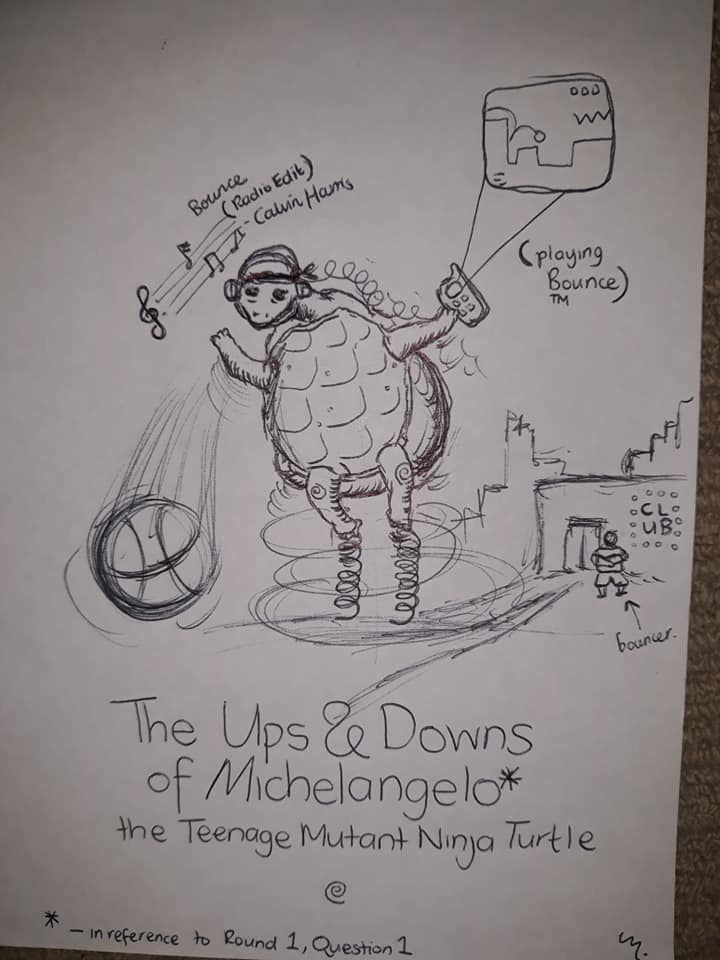 One team asked a passerby if they knew anything about A-league clubs, and that passerby has now been drafted on to that team.

Someone misheard us & thought we asked if Keith Richards was aged 118 in this photograph taken in 1962. 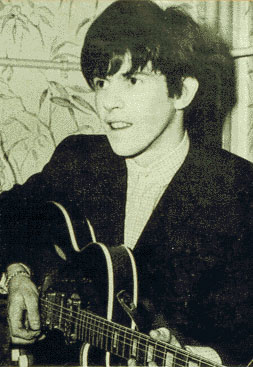 Because Keith Richards is obviously a vampire.

A doctor insisted that rhabdomyositis was sufficiently similar to rhabdomyolysis, and to be frank, we were not especially keen to argue with them.

When one team trolled us by choosing Glass Manufacturing in the 1920s as their special subject, we trolled them back by asking a question about someone from the 1920s whose surname was Glass.