iqtriviaPosted on April 7, 2018 Posted in Uncategorized 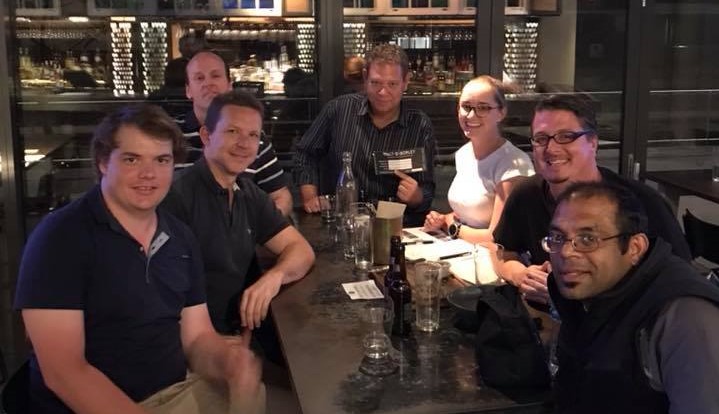 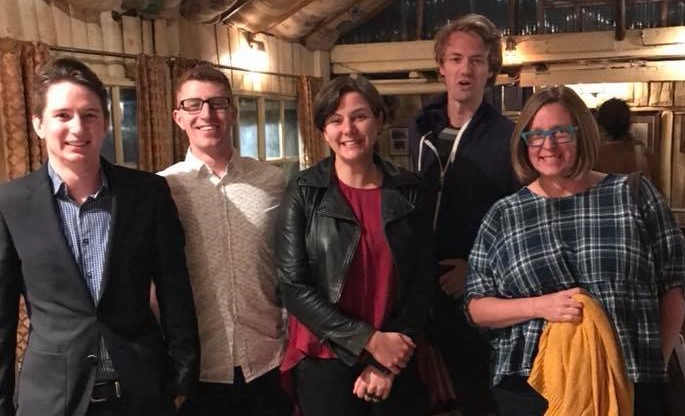 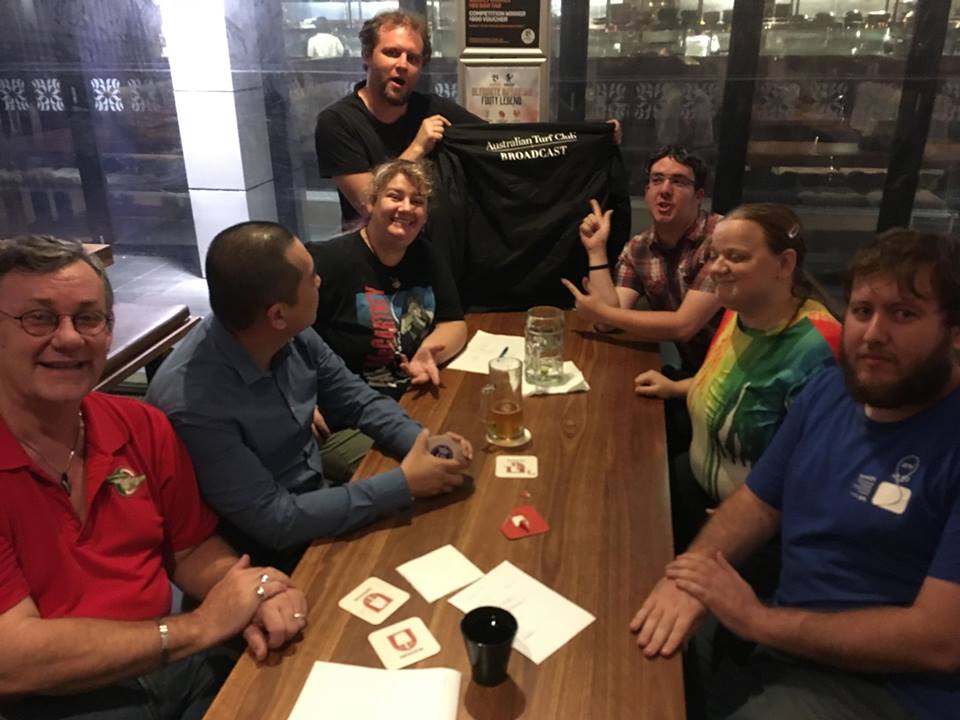 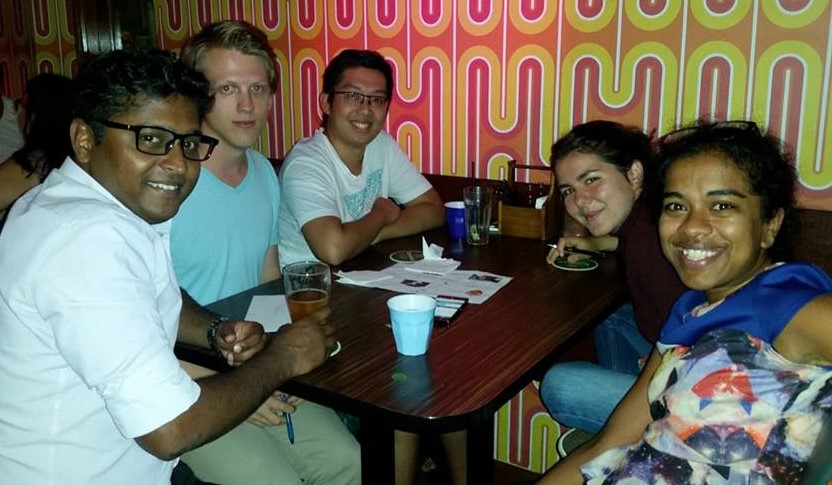 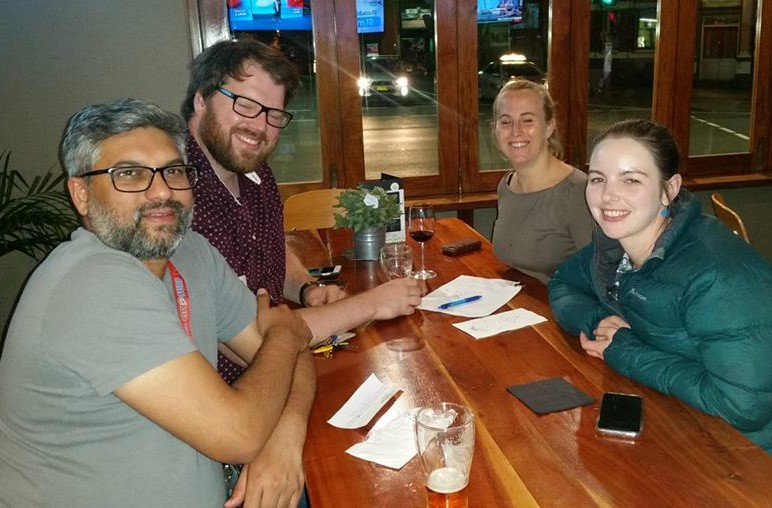 You’ve got a lot of sinister (and largely medical) jobs.

I deal with weed all day (Gardener)

I go to people’s homes and shatter dreams (NBN Installer)

Putting other people’s money in a pile and skimming some off the top.

I make people choose between their money or their house

I deem things to be correct (Trivia Host)

I carefully document the way your grandparents are f*cked

I’ll put you on a hard table, penetrate you, and look inside (X-Ray Technician) 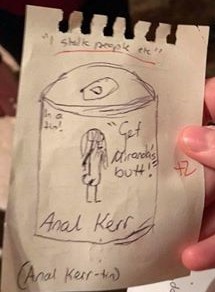 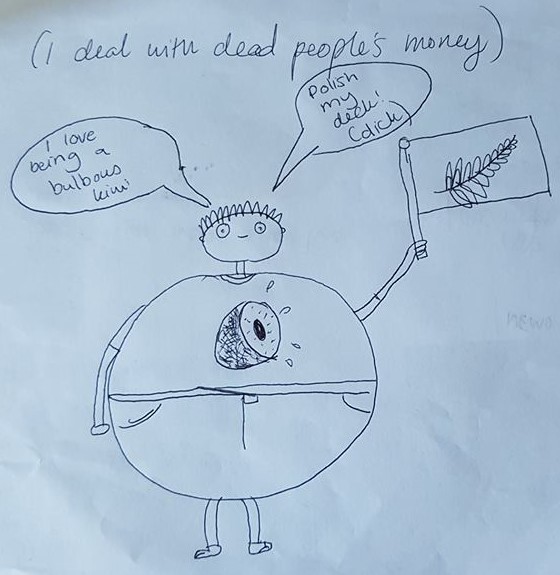 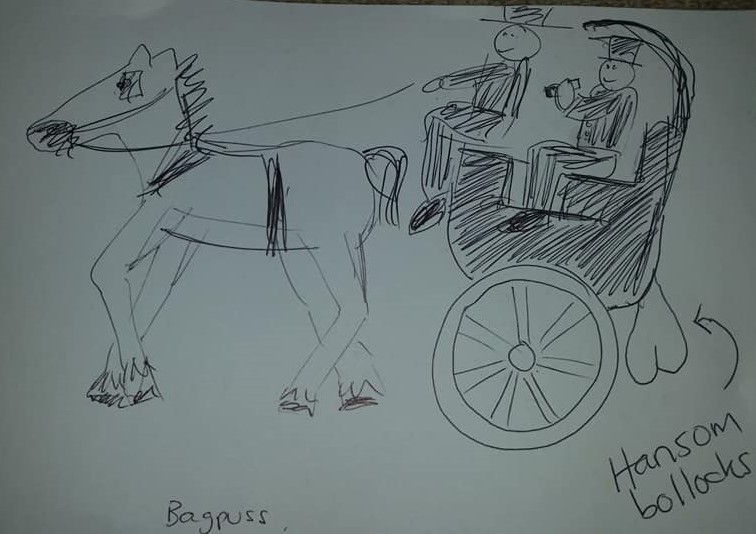 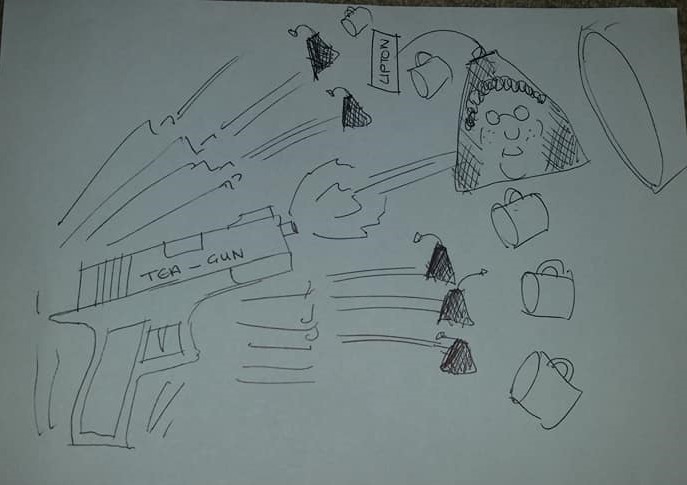 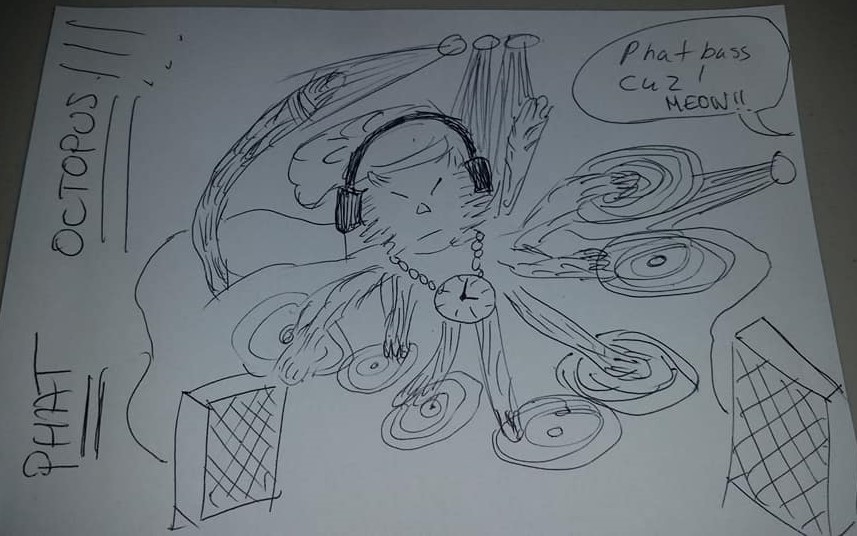 A team full of scientists failed to name a single one of the first five elements ending in UM?

When naming countries beginning with the letter G, one team threw out Gryffindor.

Someone who couldn’t recall the title of Zombie by the Cranberries described it as that “IN YOUR HEAAAAAAAAD” song.

And two players tied the record for the furthest distance travelled to attend iQ Trivia by coming all the way from Sweden. We’re sure there was no other reason for travelling to Australia, and are currently considering setting up a Swedish subsidiary.