iqtriviaPosted on December 7, 2019 Posted in Uncategorized 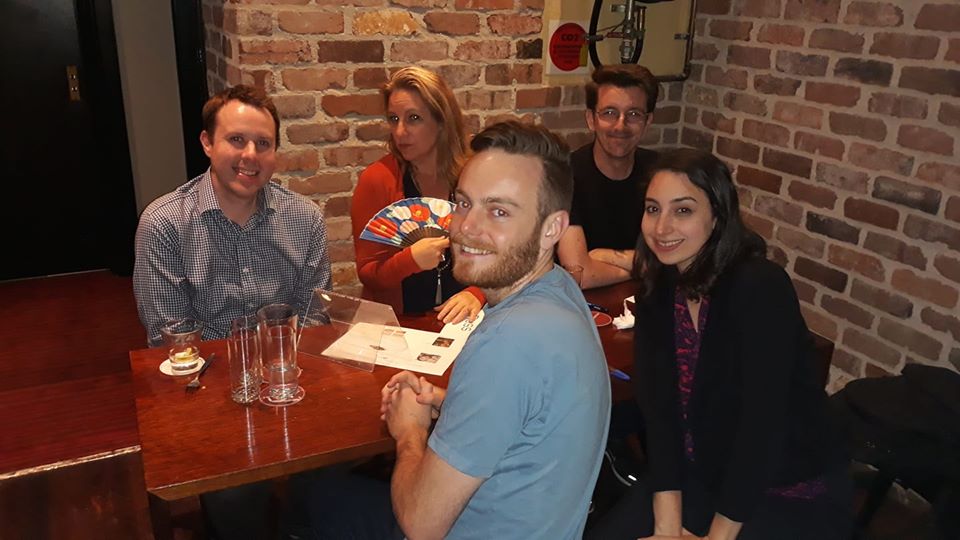 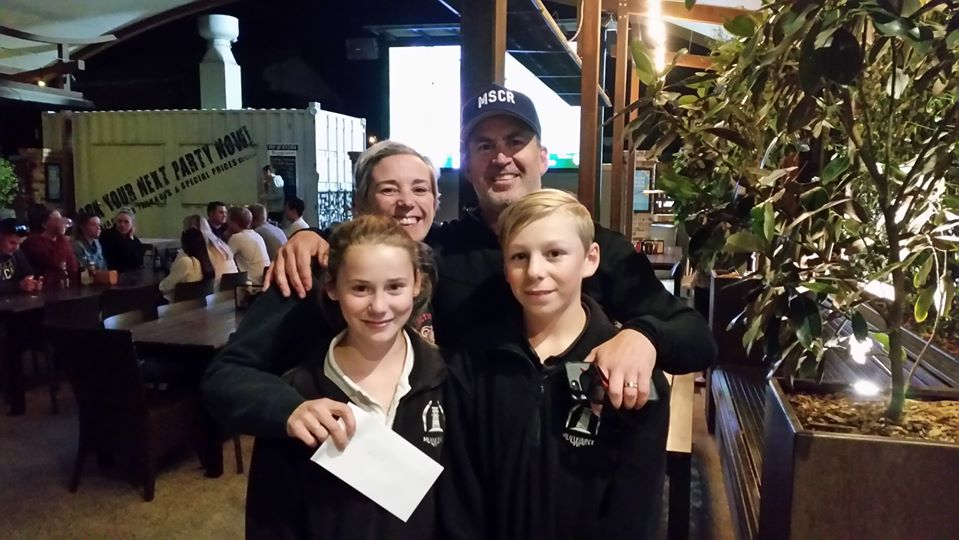 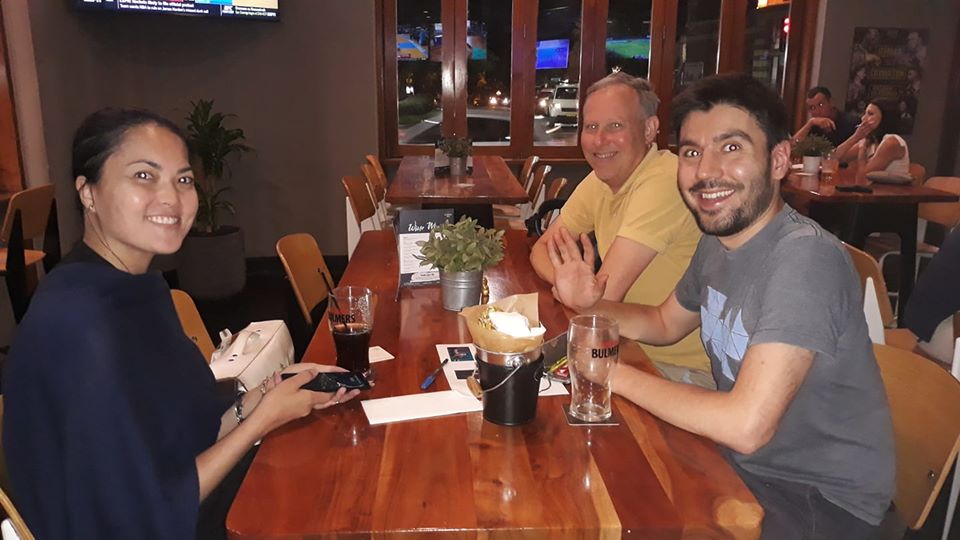 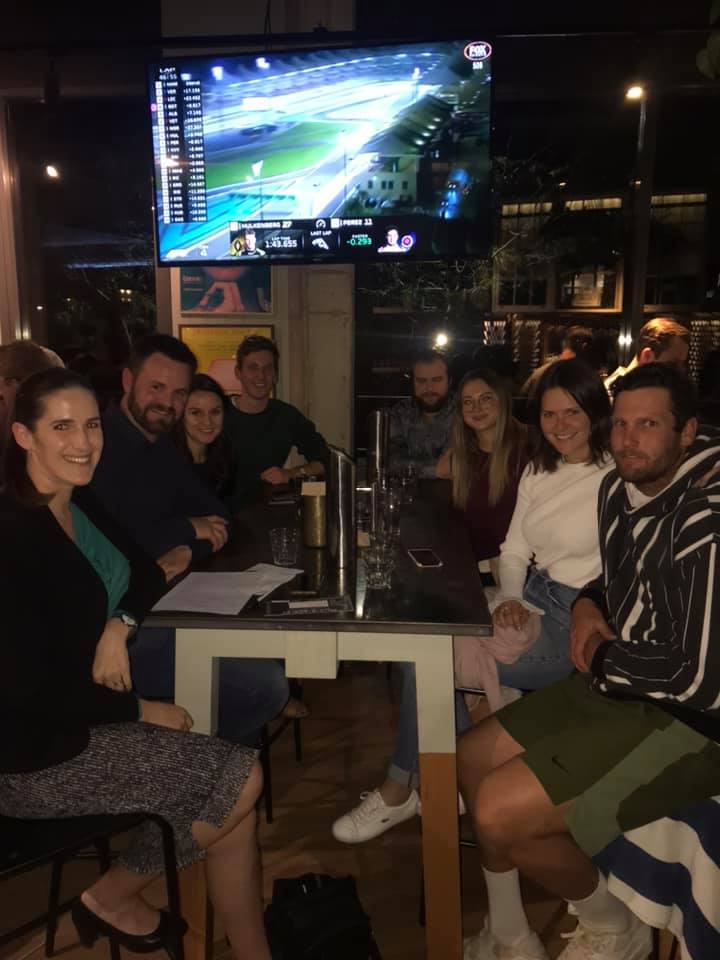 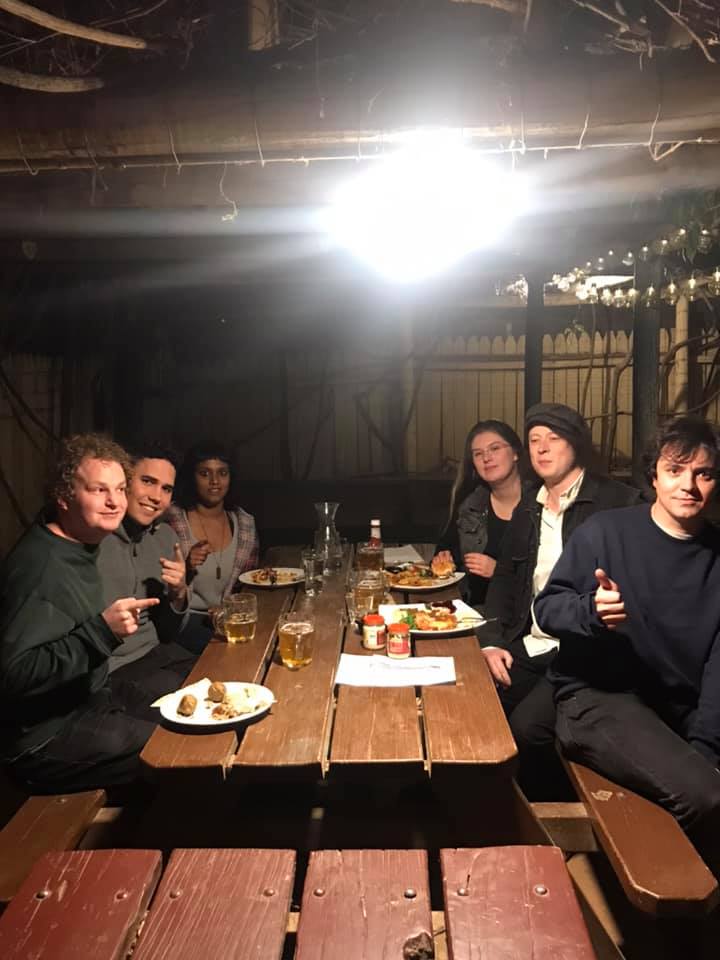 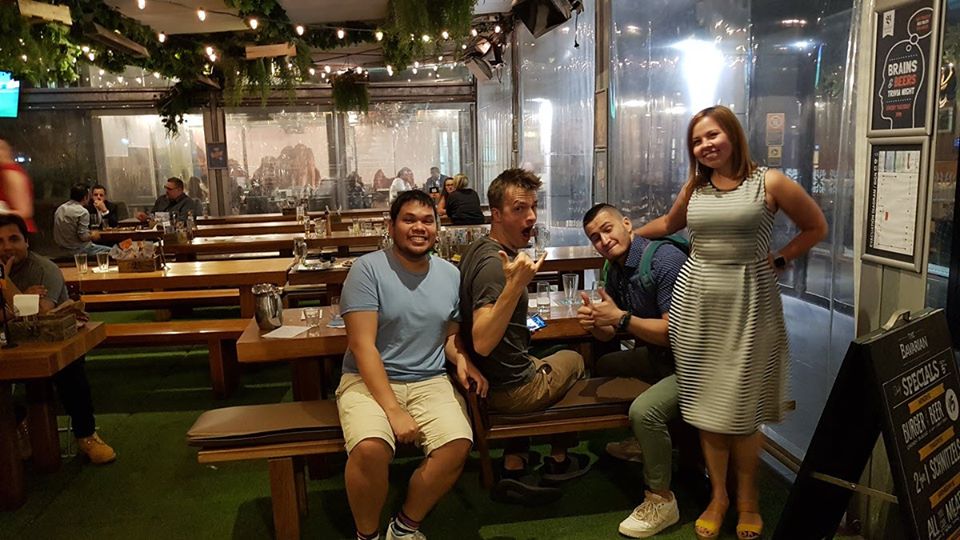 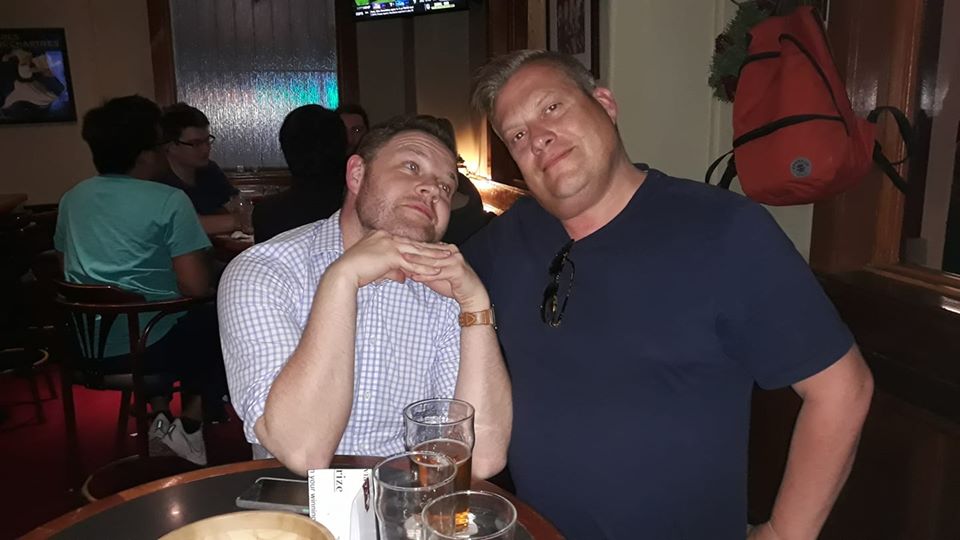 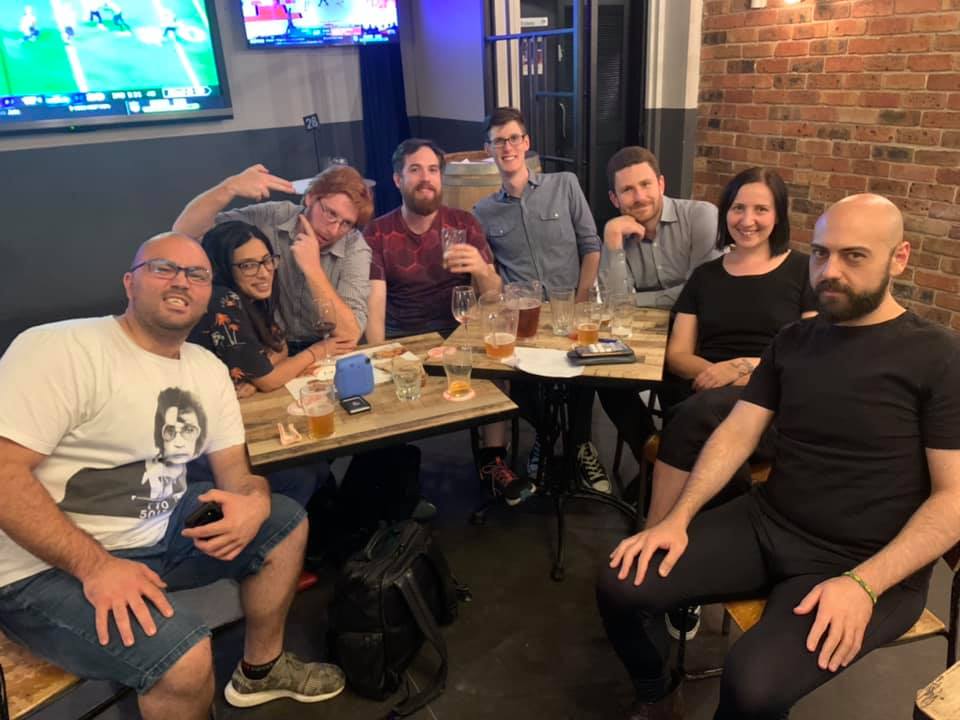 You proposed a lot of new films & TV series based on minor characters.

Backseat Bandits: The Story of Slider and Goose

Sean Bean and the three arrows through his chest

Who framed the inanimate carbon rod

Dobby gets a sock

Professor Yaffle: Bagpuss’ answer to the Owl from Winnie the Pooh

At the movies with Statler & Waldorf

Argus Filch and his sh!tty cat

Stay Puft: Just a sailor in New York trying to get laid

Sebastian and his mermaid friend

The Gardener’s escort services to Mordor

I f*cked some British guy and died

What’s in a name? Ask the other two Sarah Connors

Neville Longbottom and the Extraordinary Case of Puberty 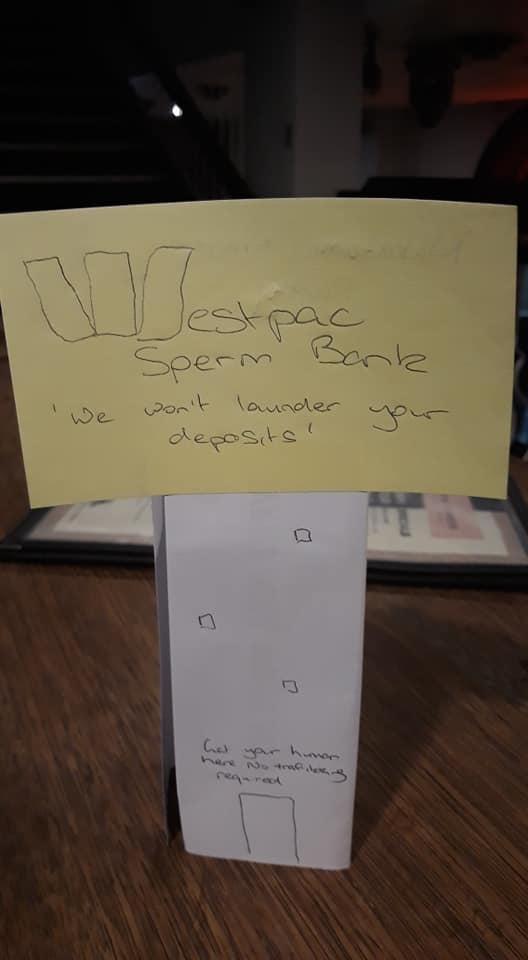 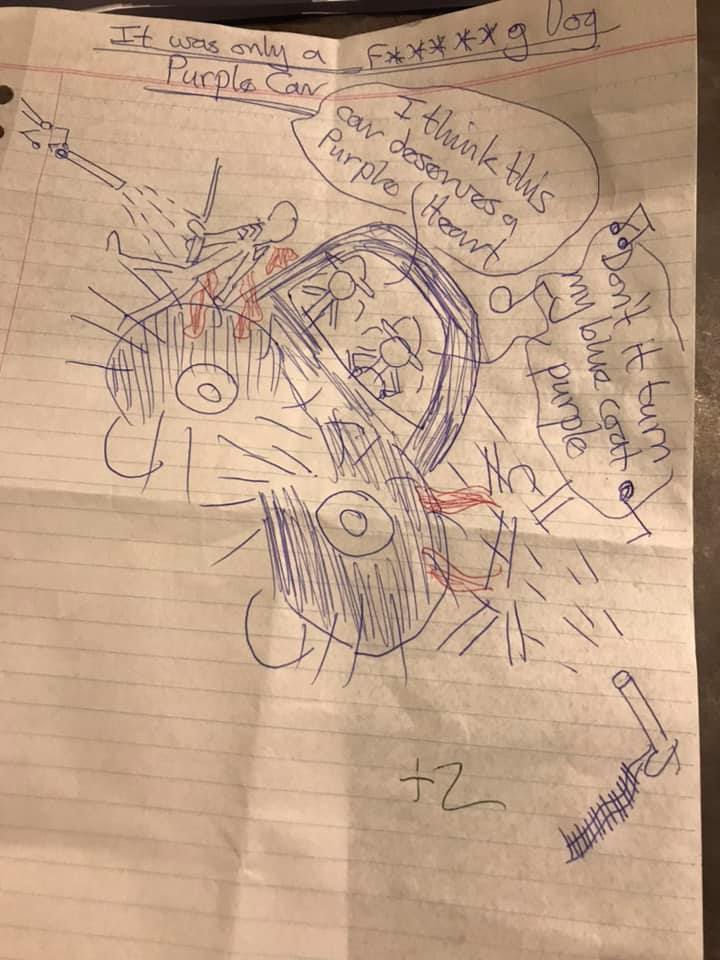 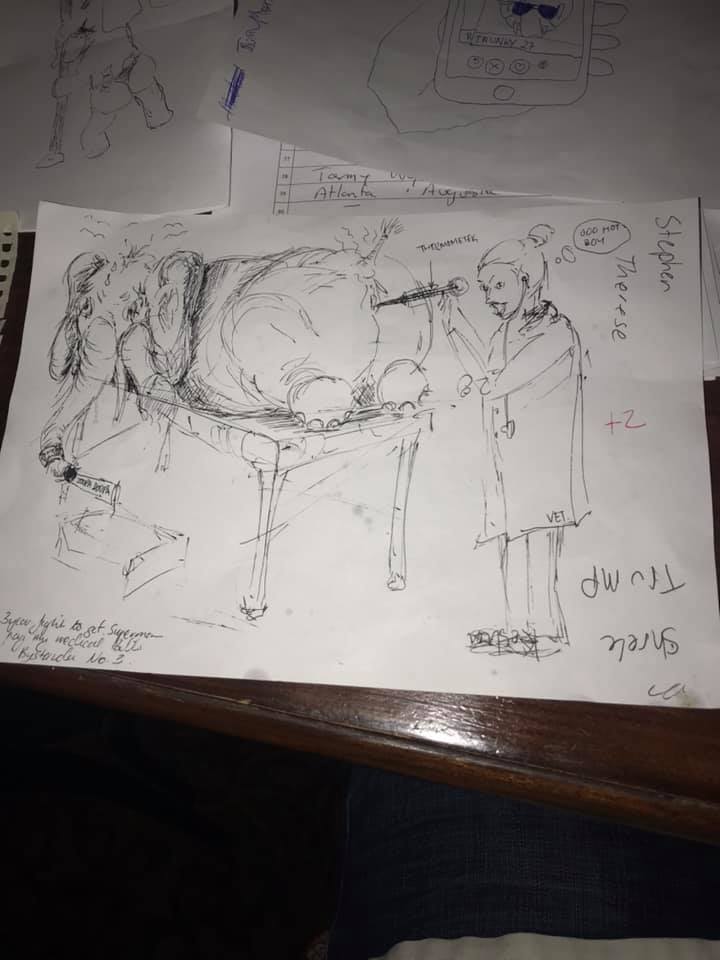 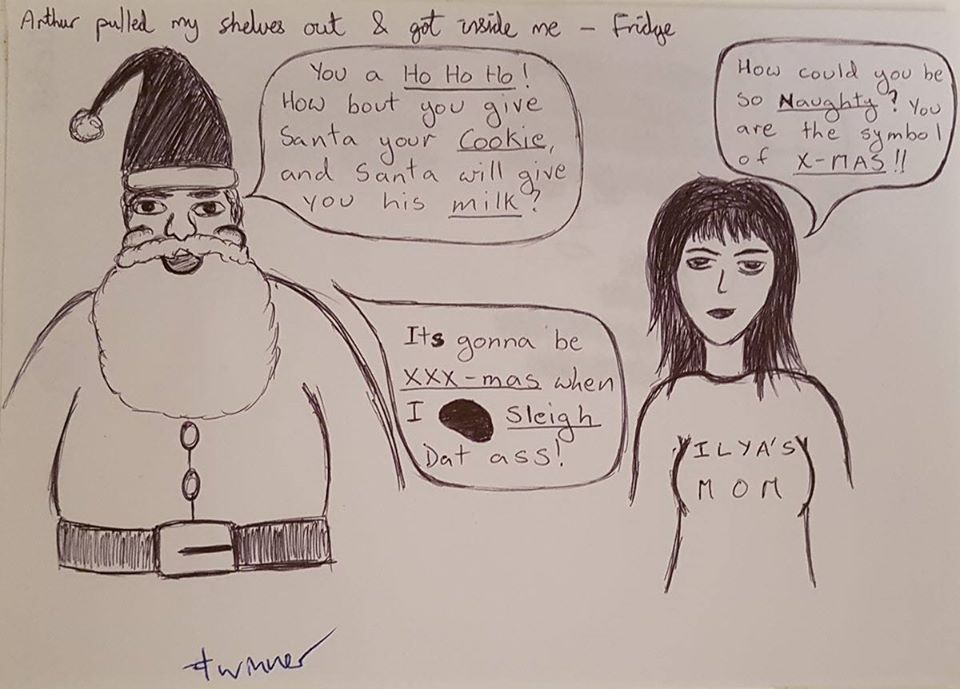 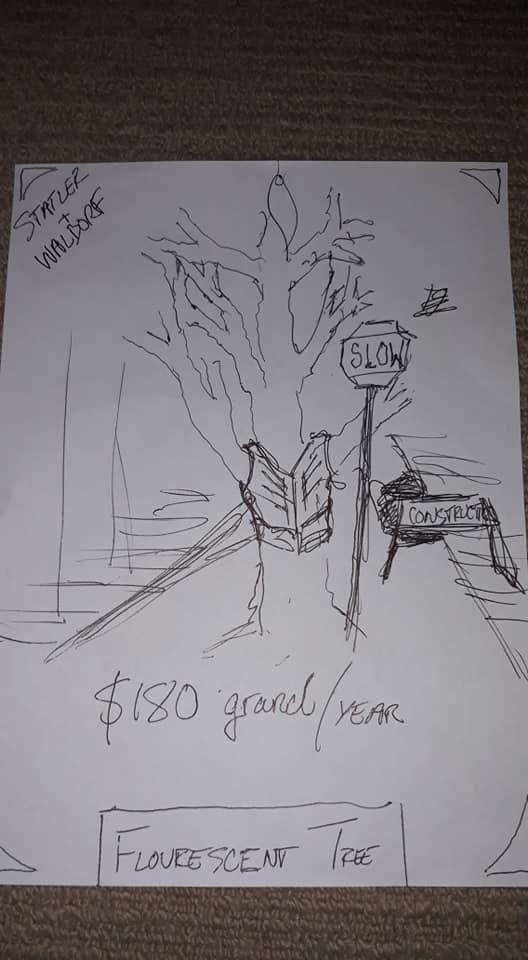 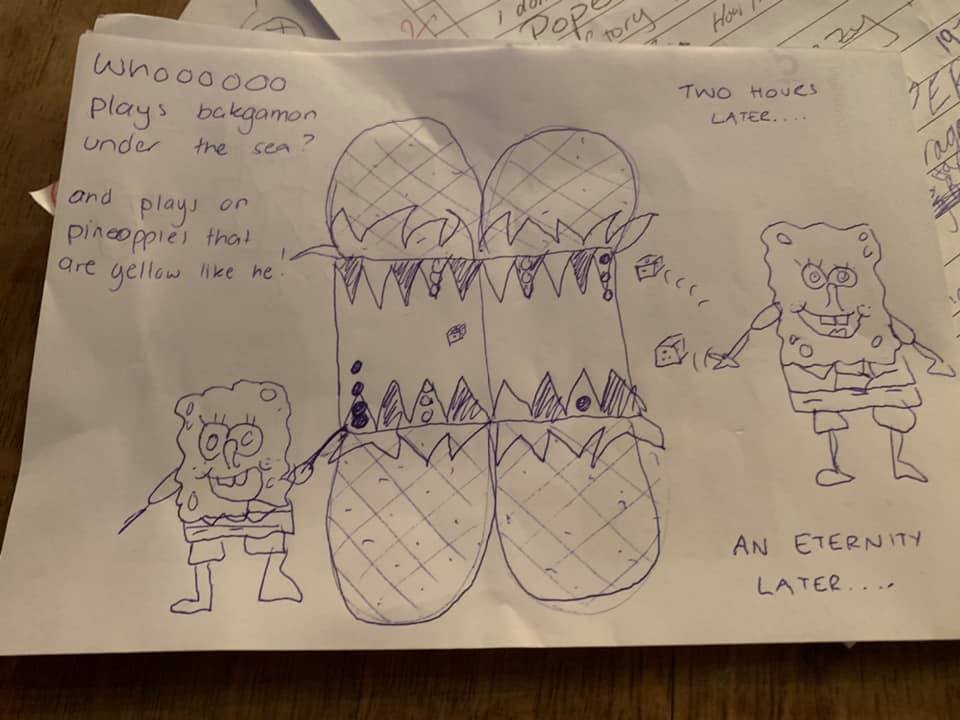 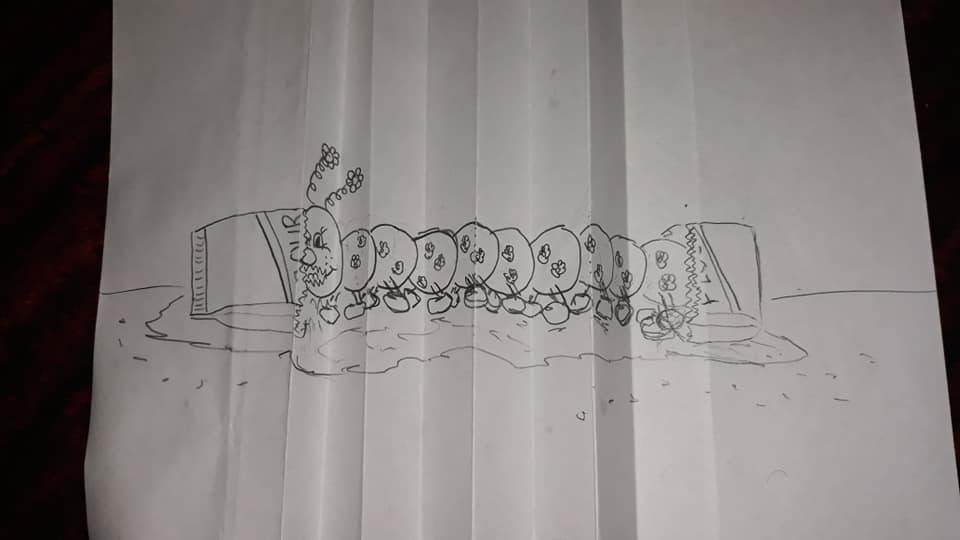 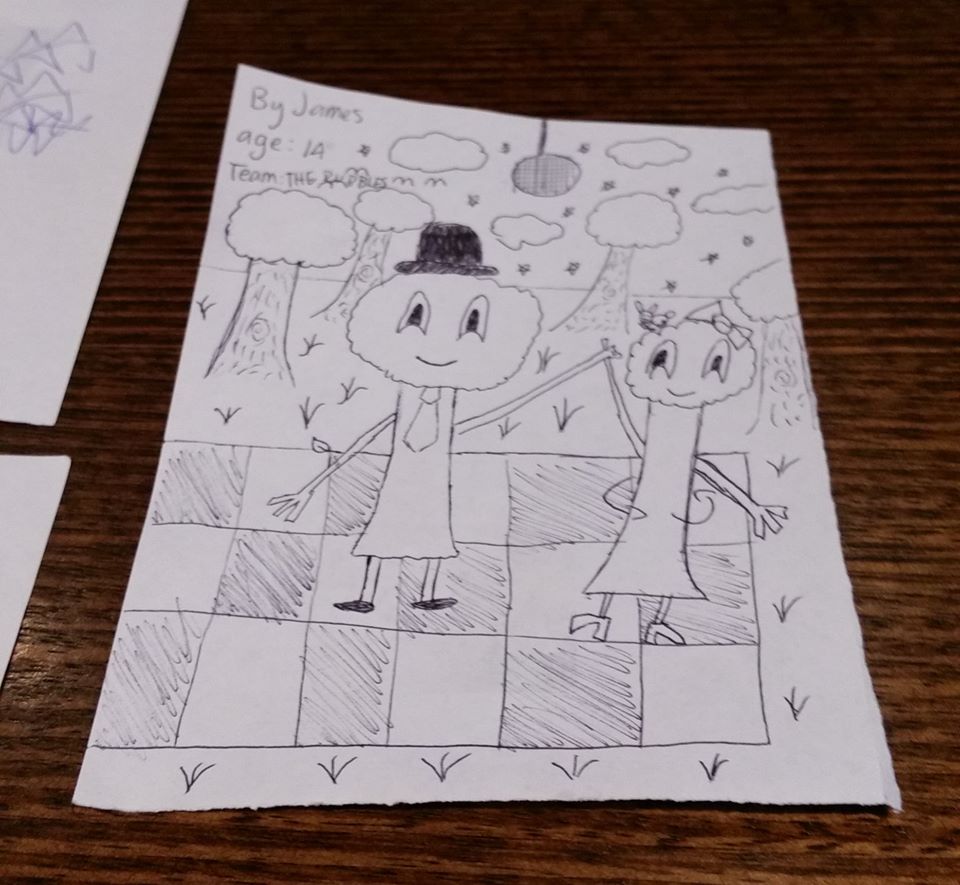 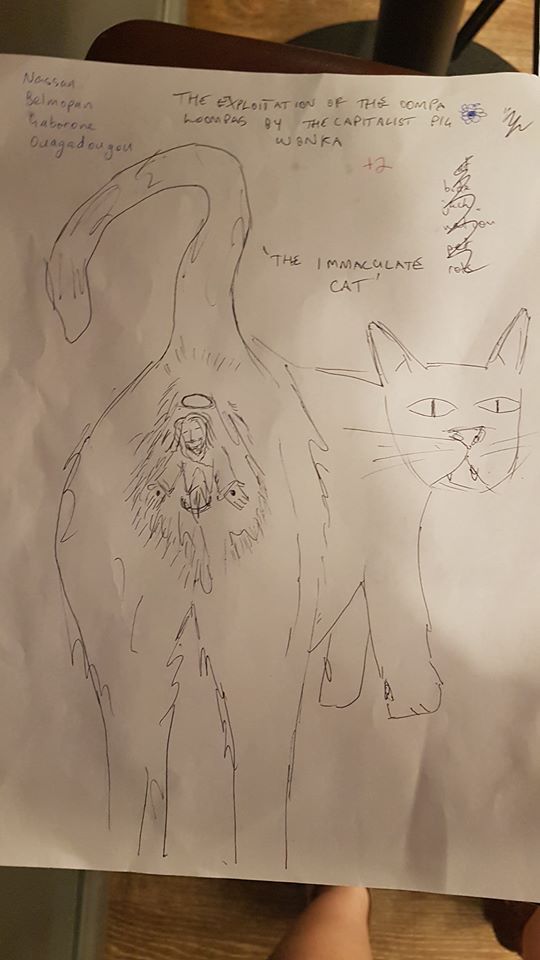 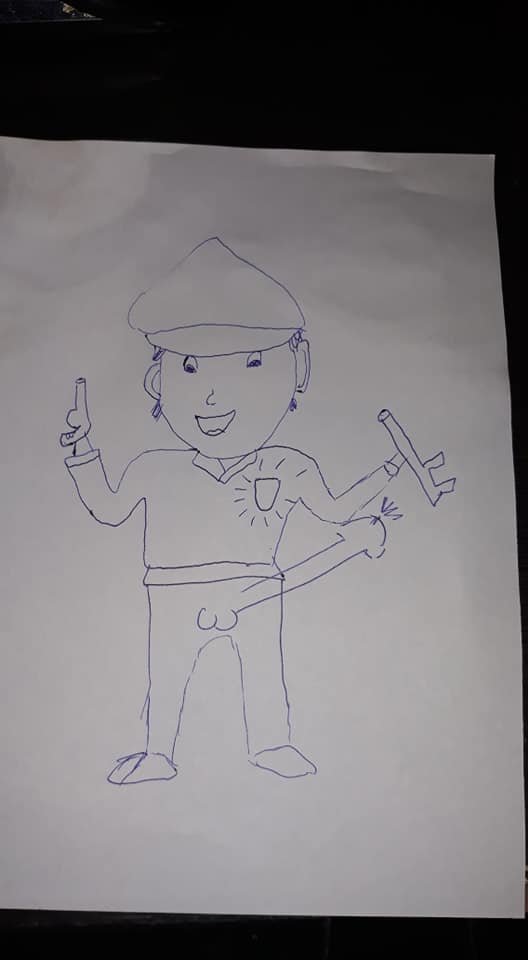 Putting events in order can be tough because getting one wrong can put everything else out of order. And when you put the birth or Jonah Hill before the Battle of Gallipoli, it’s going to be tough to do well.

We had a bit of a celebrity sighting at one of our shows. 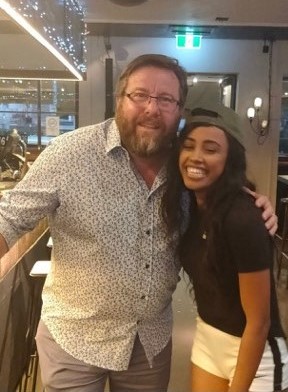 Yes, it’s Dunny Man, who it turns out is pretty good at trivia, but not so good at homework questions.

And we nearly gave away a jackpot, but one team couldn’t quite spell Golda Meir. Started with Mayer, then changed it to Meir, and then went one change to far, settling on Mier. 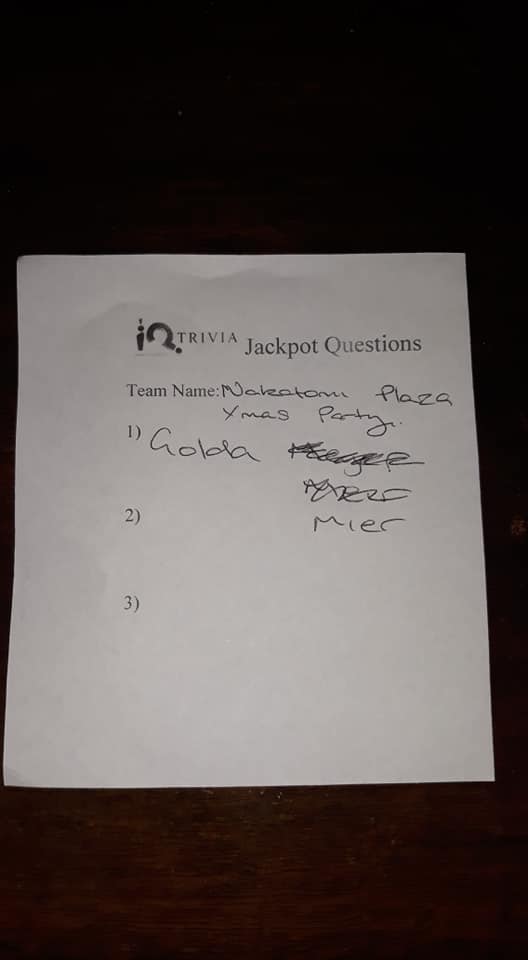 Close, but you’ll have to come back next week to win it.