iqtriviaPosted on November 7, 2020 Posted in Uncategorized — No Comments ↓ 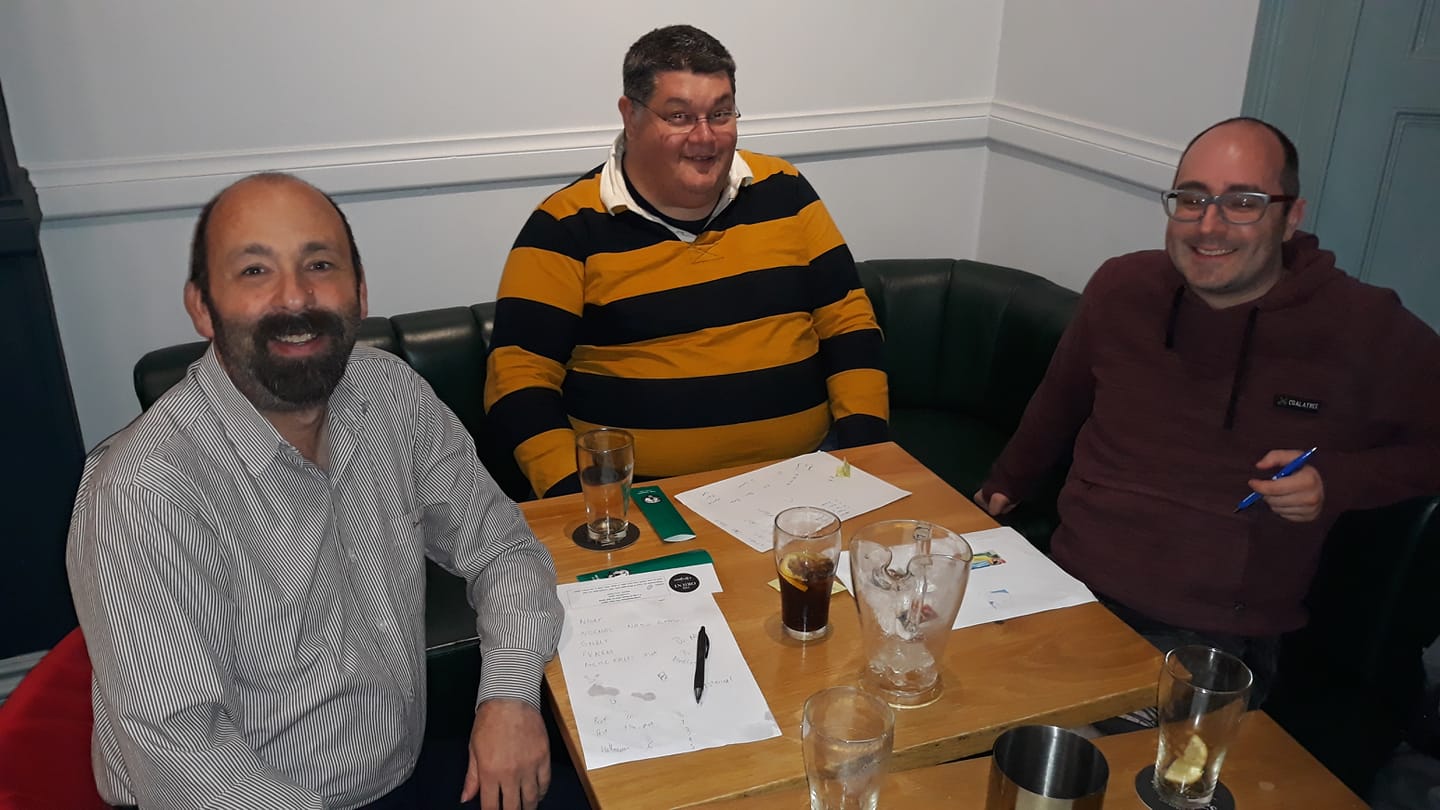 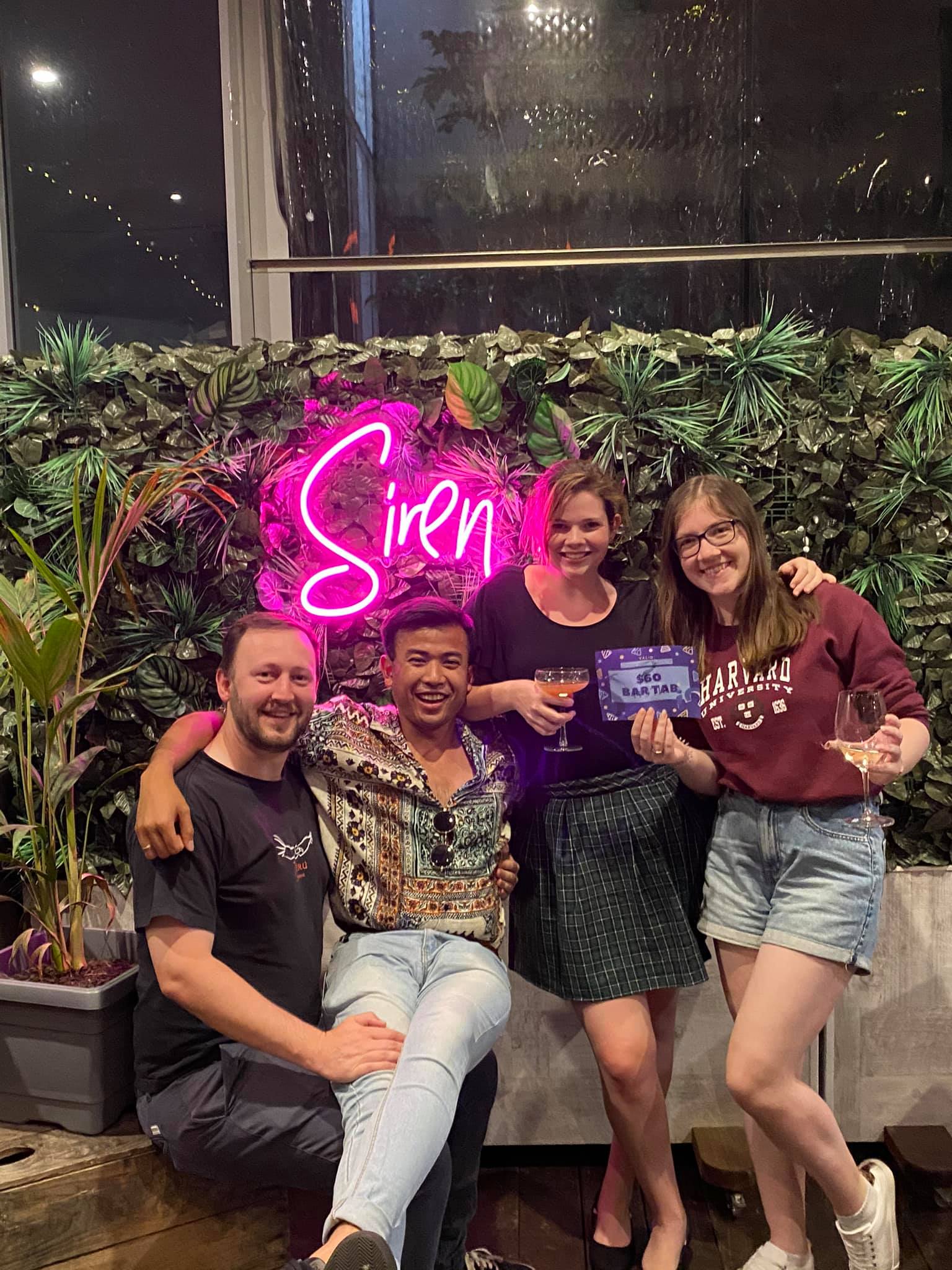 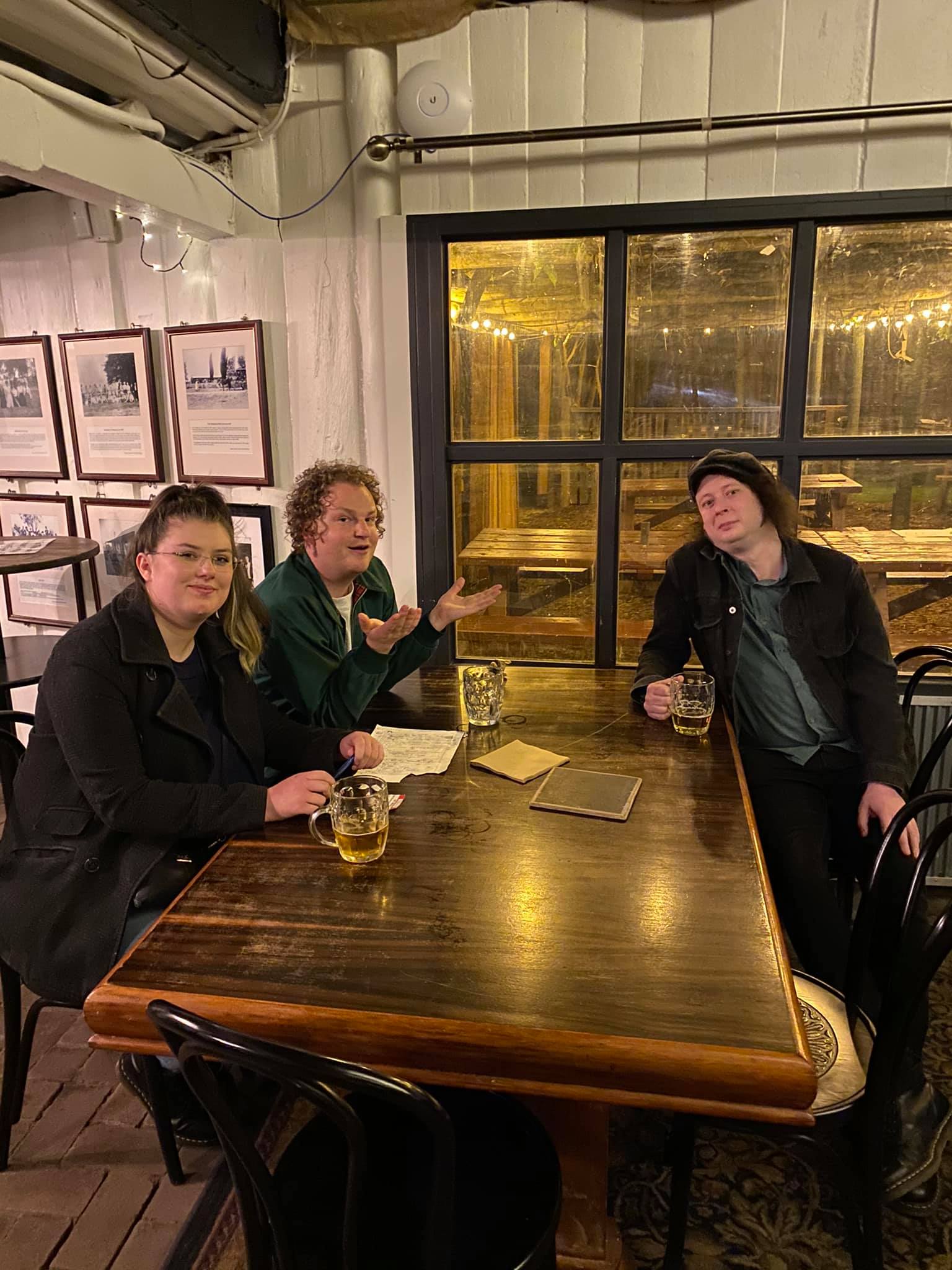 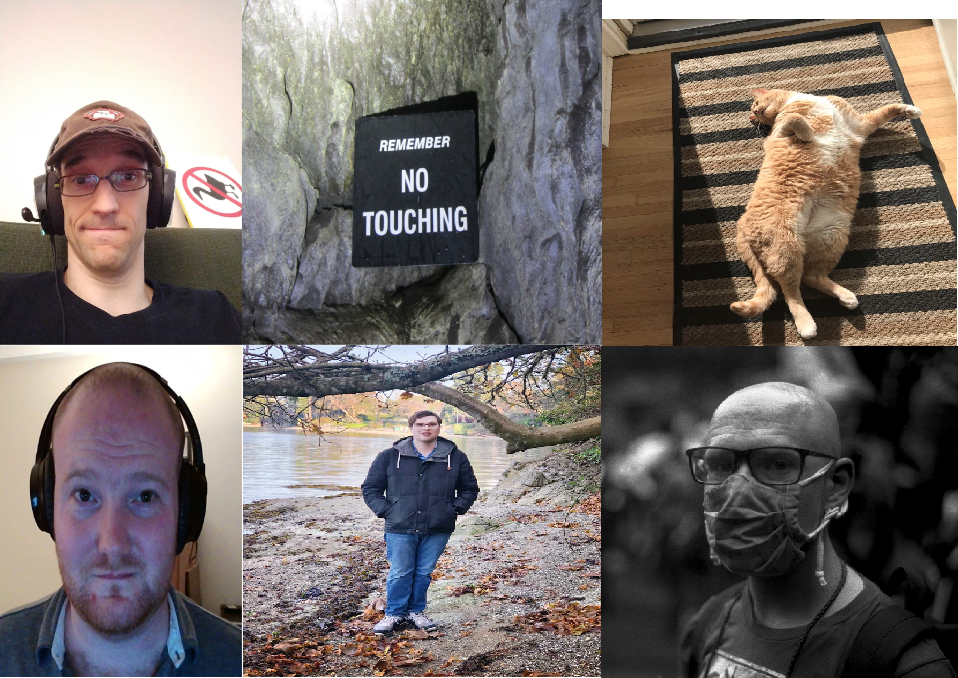 I told you to pee before we left

How many times have I told you, don’t go off with strangers

You shouldn’t be driving

Time to put the bottle down and have a nice nap

I think you’ve had enough

I don’t know who’s gonna clean that up

Get off the floor

Don’t sh!t in the bin

Quit sucking on my tiddies

Stop playing with your willy

Don’t rub your feces on the lampshade (how did ANYONE ever say this to ANYBODY???)

Don’t touch your genitals at the dinner table

Put your pants back on

No, you can’t sleep with me

Don’t put that thing in your mouth

You can’t eat that

I told you this would happen, now look at you

How did you get that on your face? 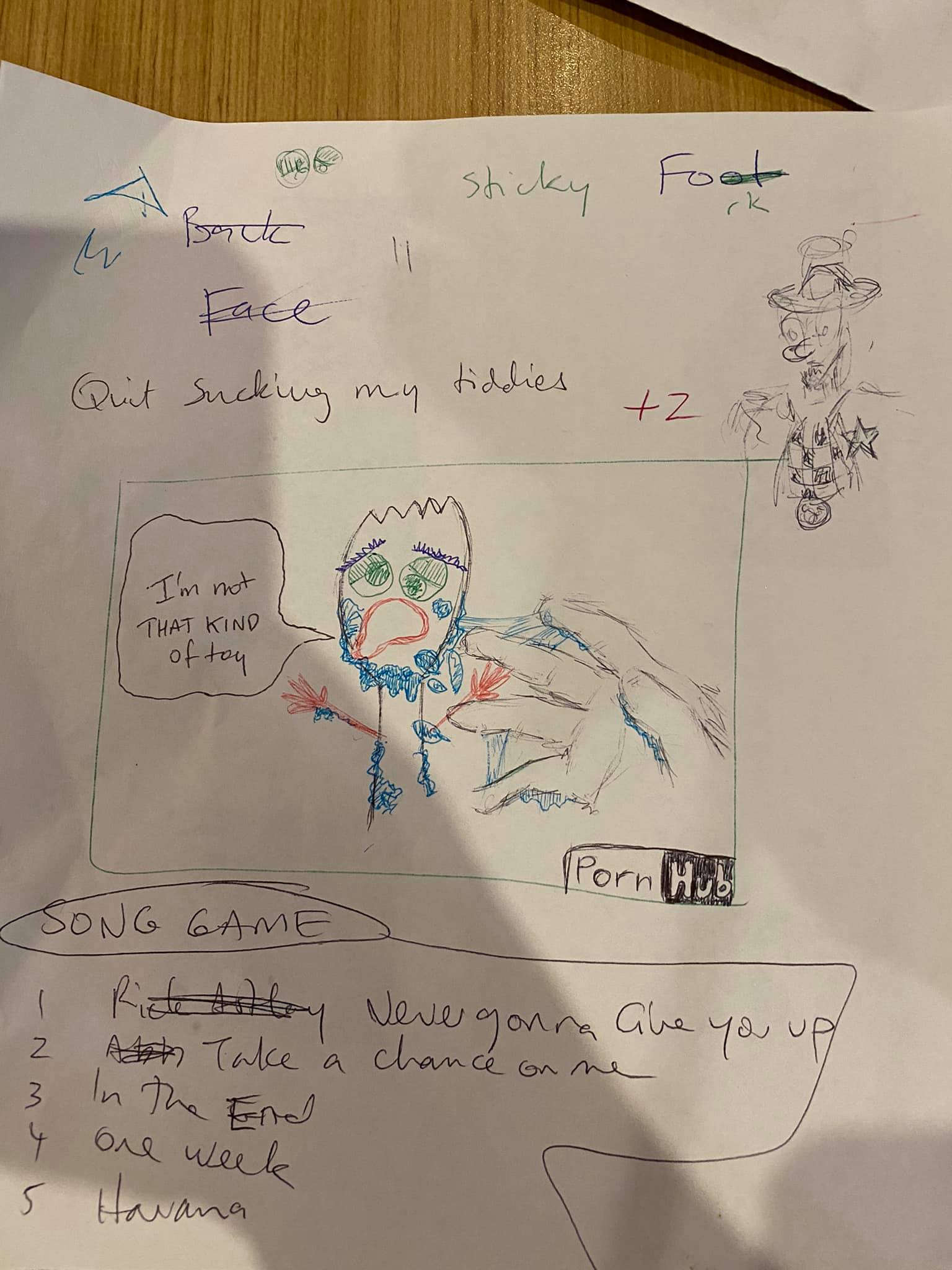 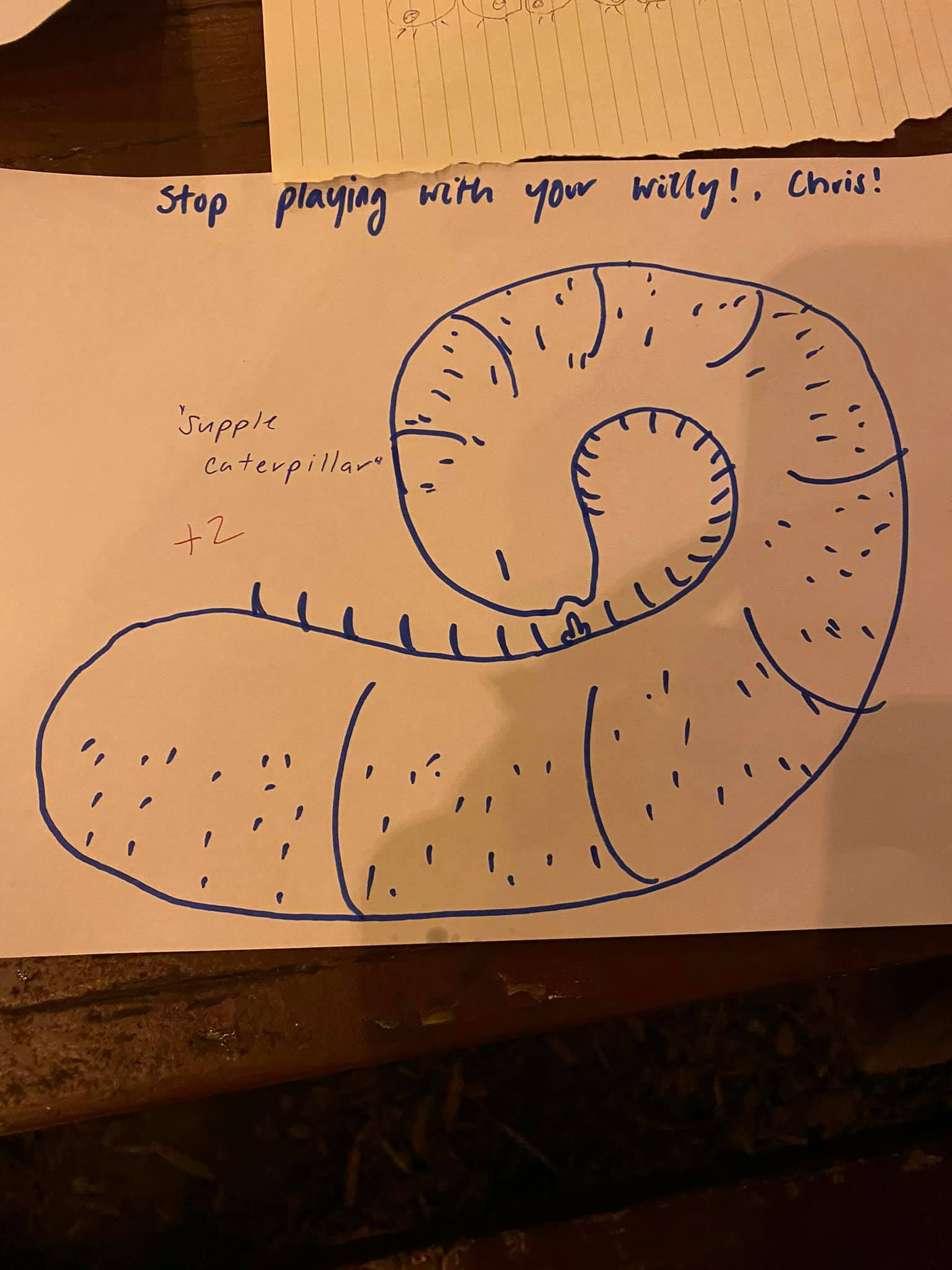 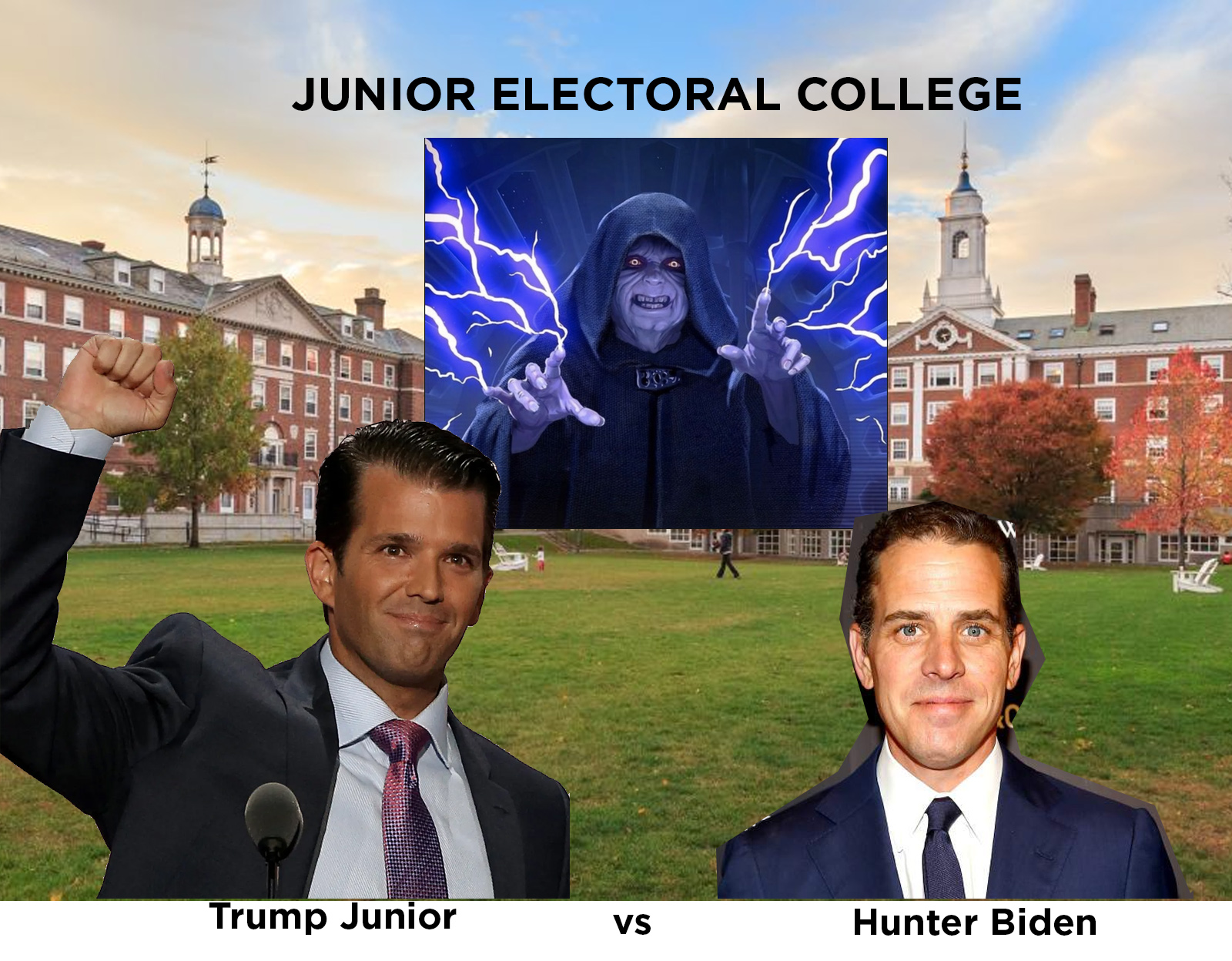 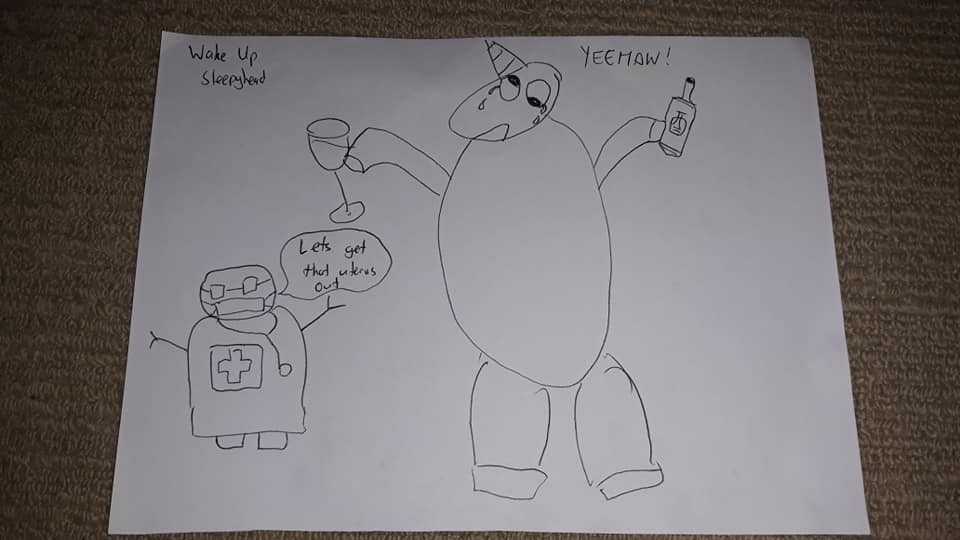 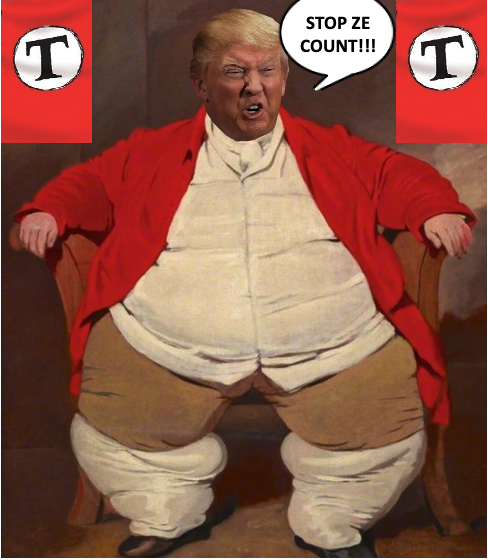 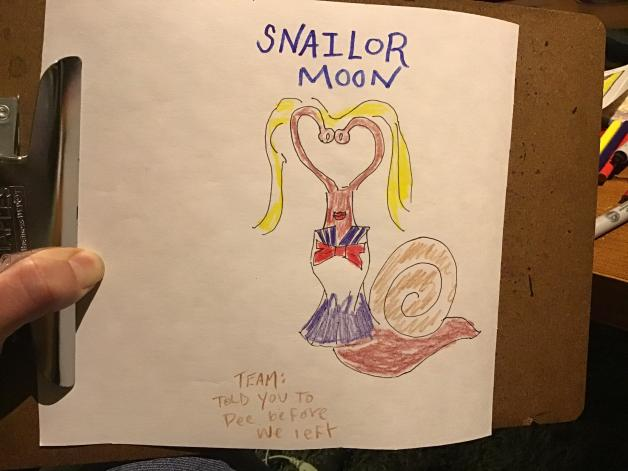 We asked a question about Beirut, and got an answer of “that city that got blown up a few months ago”, which is kind of morbid, but not technically wrong.

We had a series of music questions on songs that made a majority players angry… but they still got the answers right.

One team aced a question on Pitch Perfect because it was the favourite film of the self declared “blokiest guy on the team”, and another team aced it despite knowing nothing about it, because they flipped a coin three times and lucked out every time.