iqtriviaPosted on September 7, 2019 Posted in Uncategorized 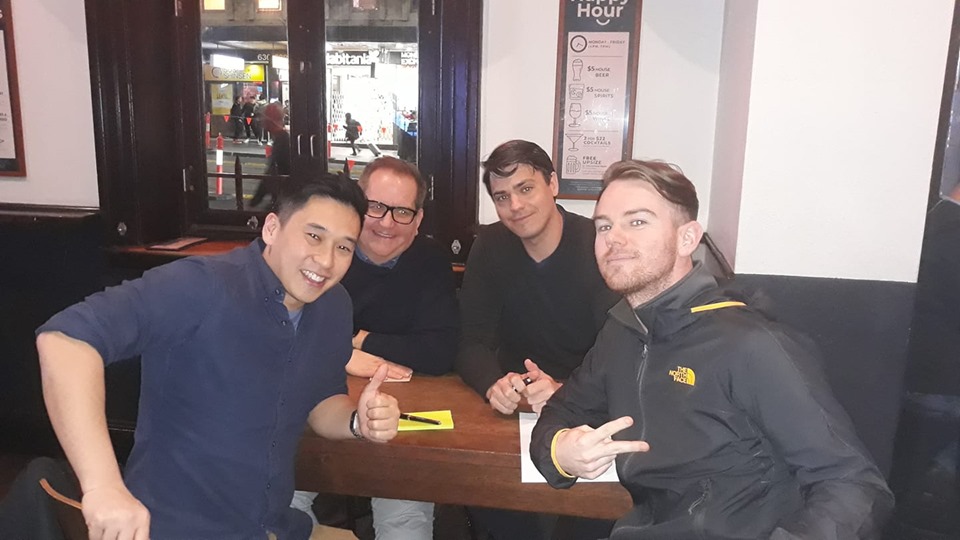 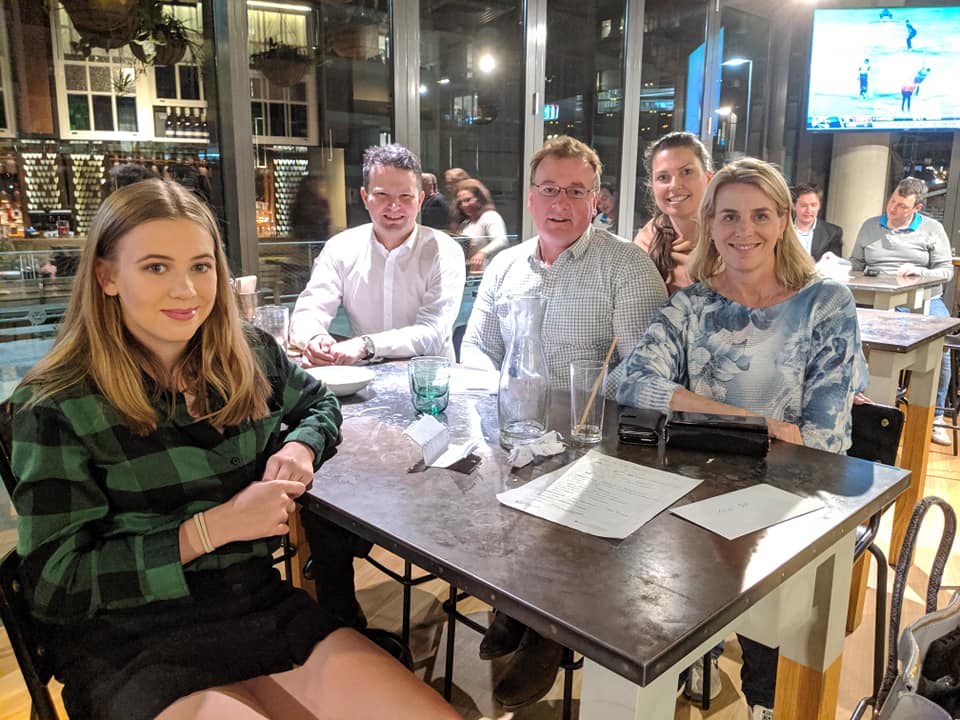 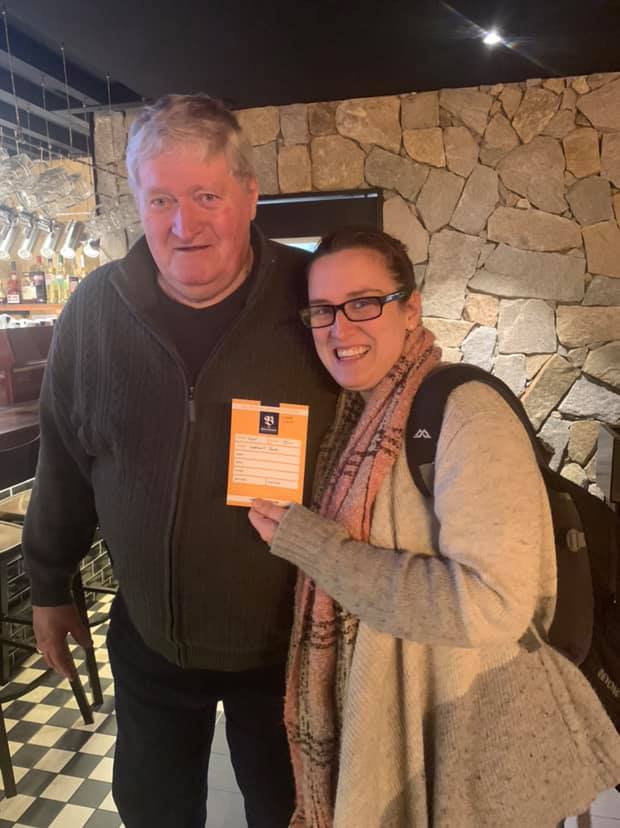 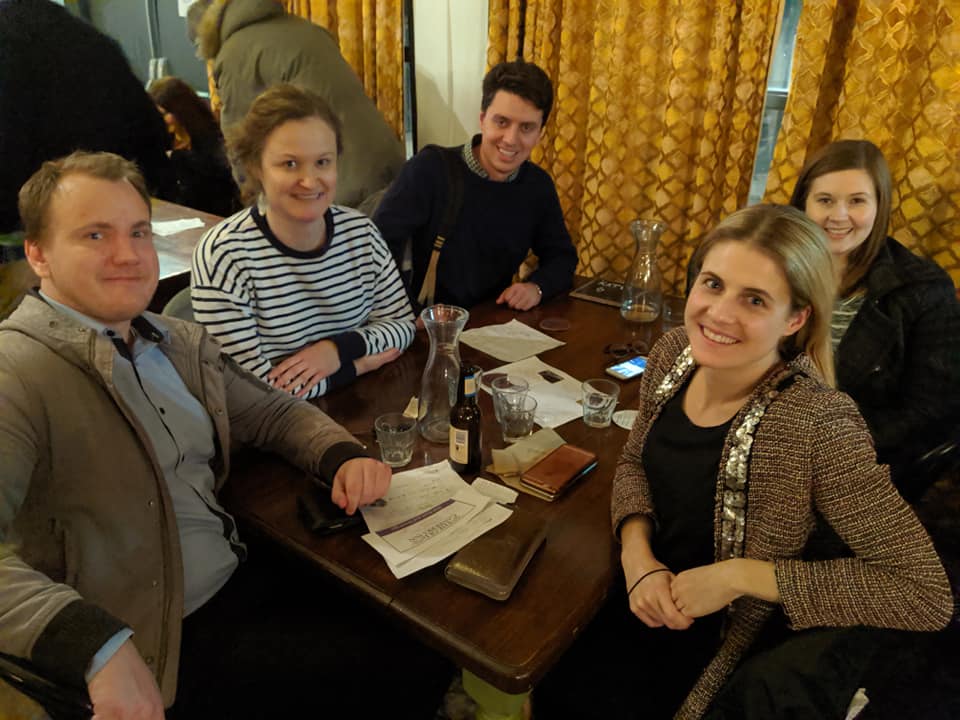 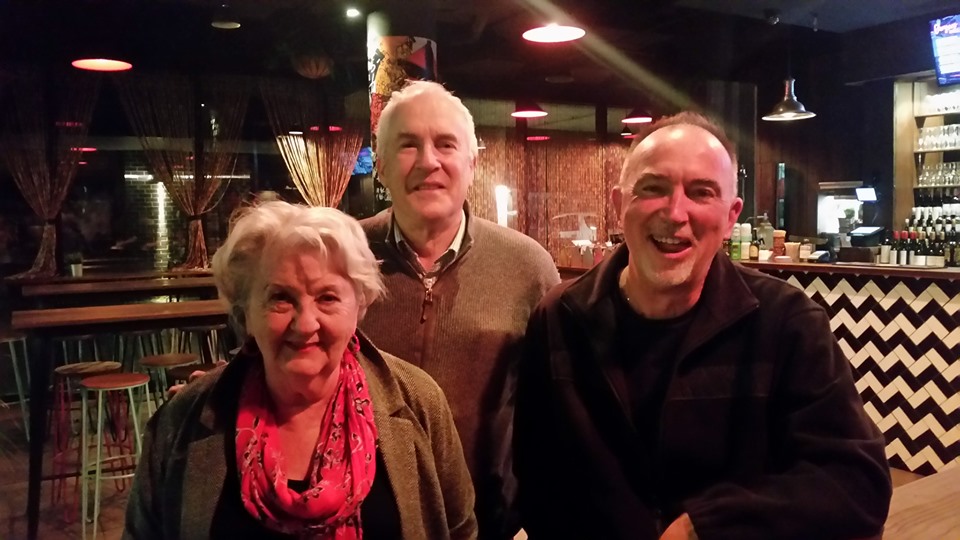 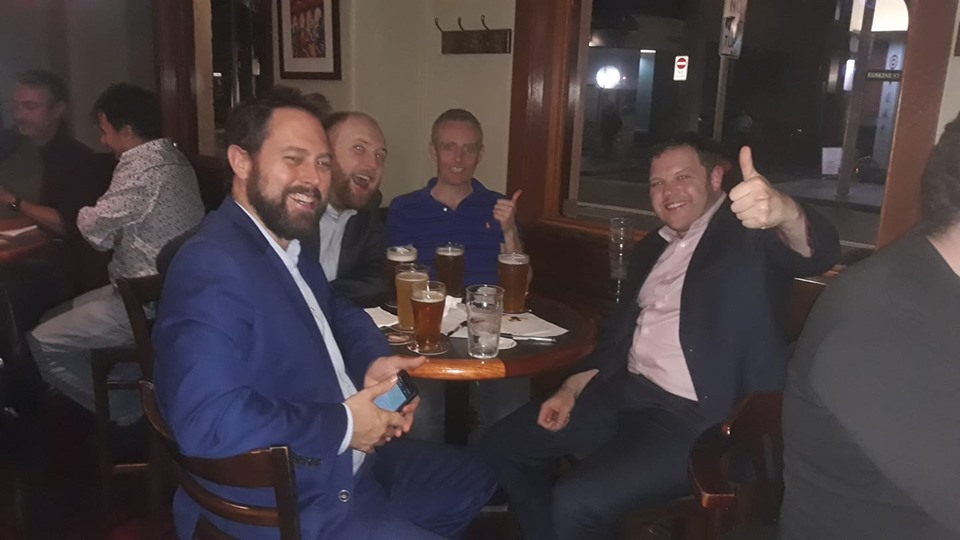 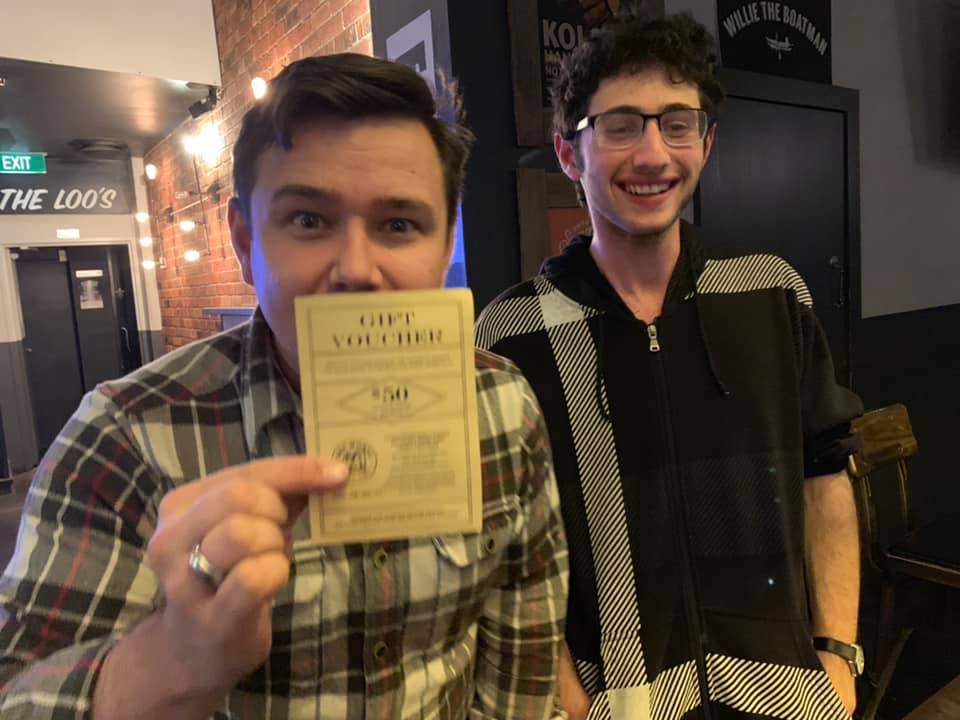 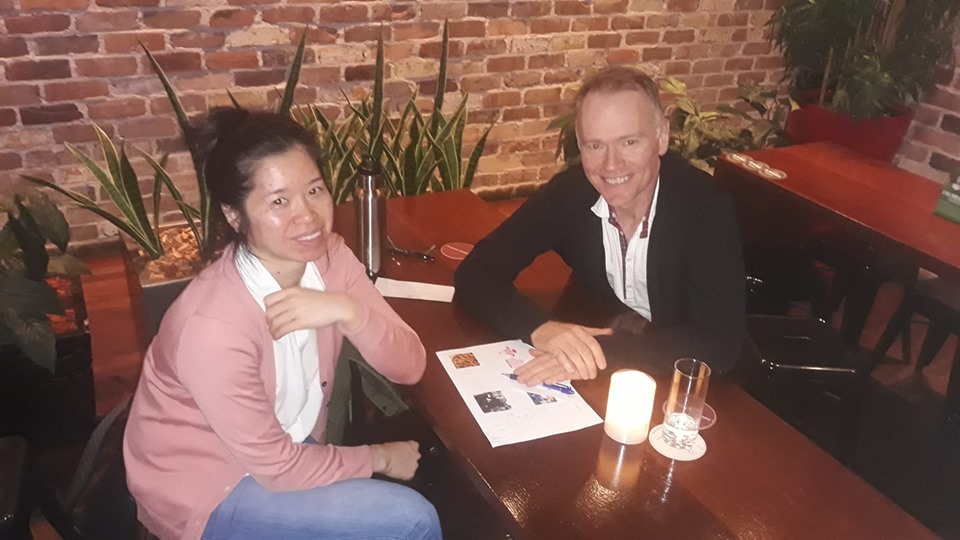 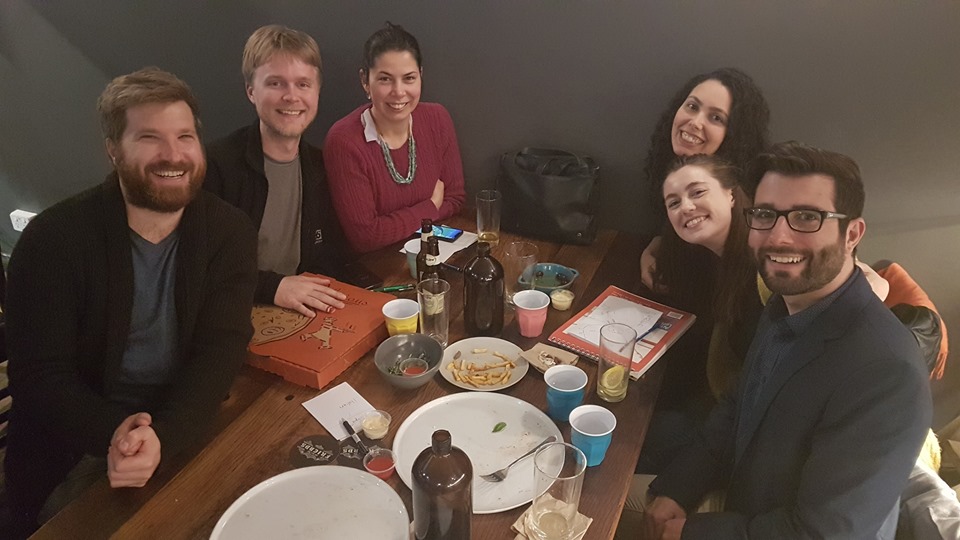 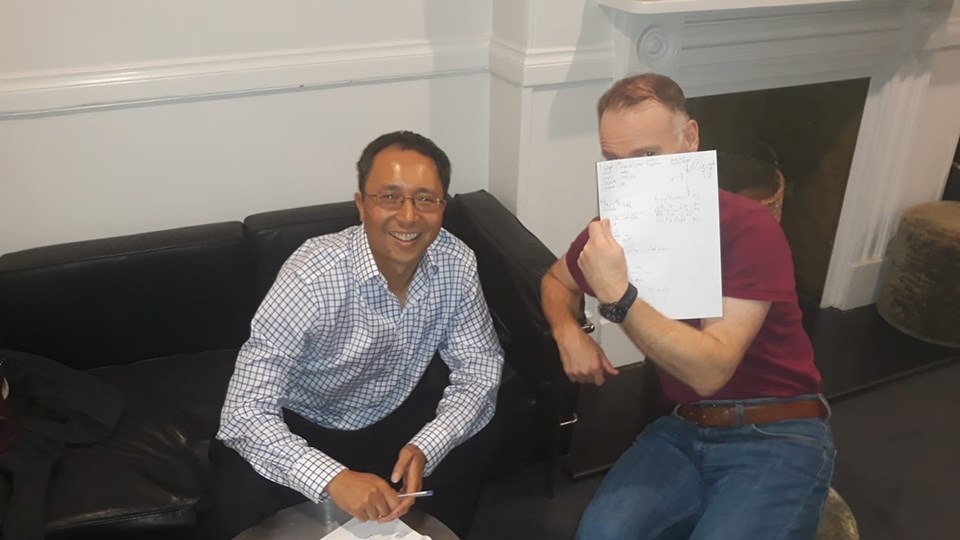 These three knew a lot about Tom Hanks roles. 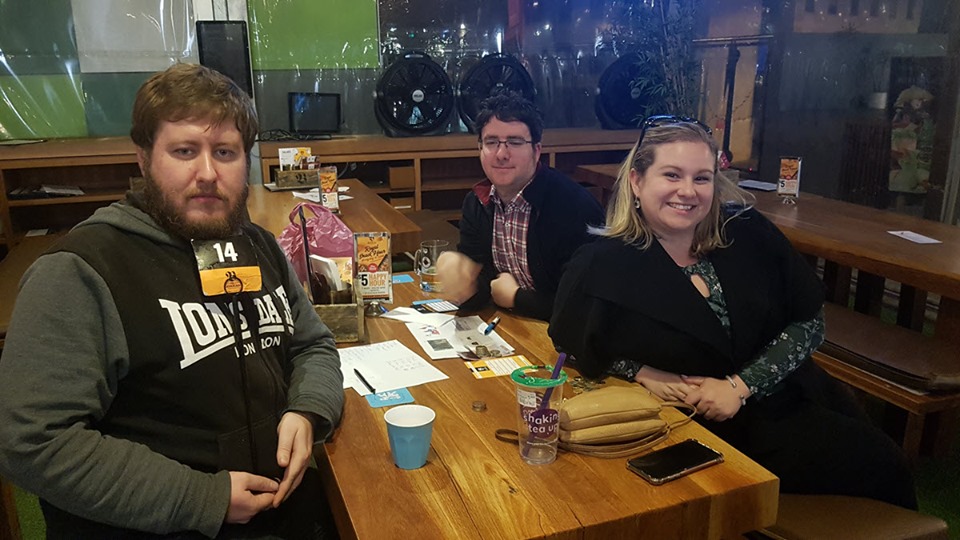 You had plenty of advice for Donald Trump concerning things be might want to buy.

Mexico… so he wouldn’t have to build a wall.

Westeros… we hear they have a good wall there.

America… after forgetting where he’s from.

The Bahamas… the ultimate fixer upper

The Spaceship from Wall-E

The rights to OMC’s How Bizarre

Whatever the hell covfefe is 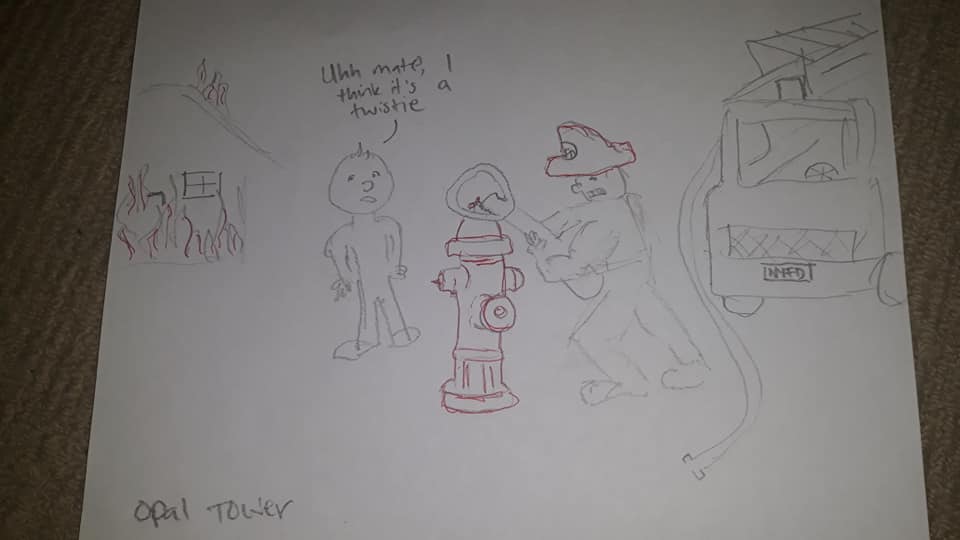 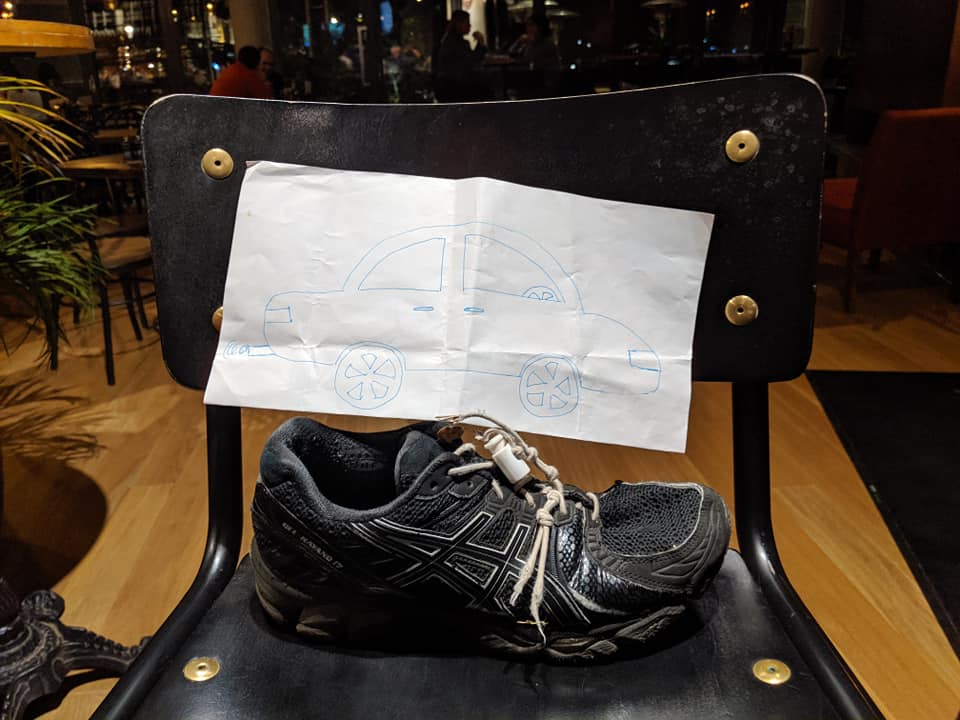 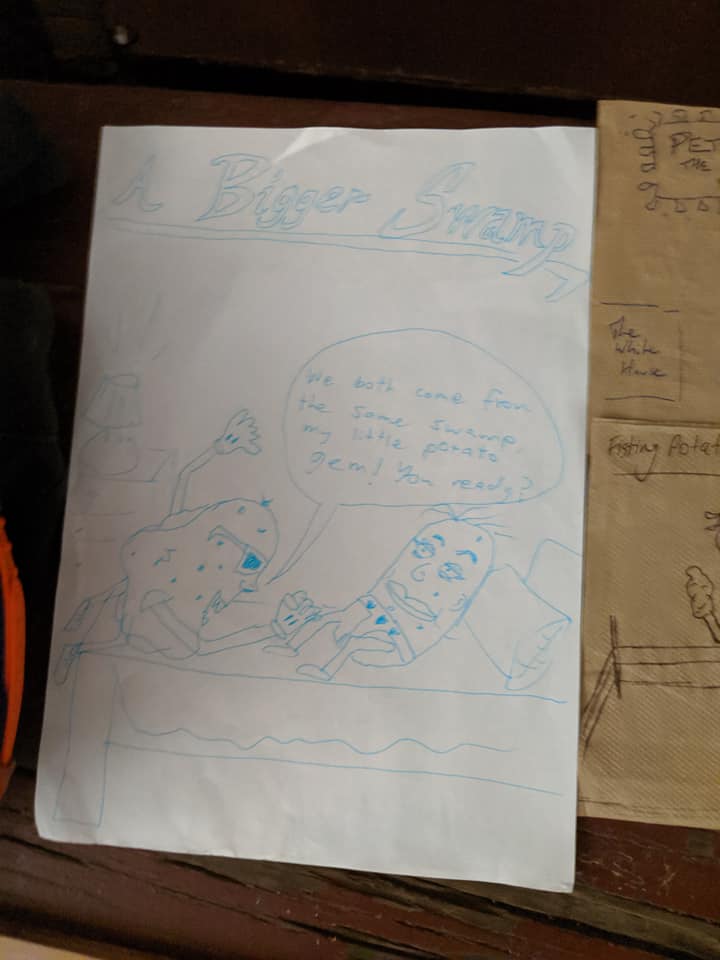 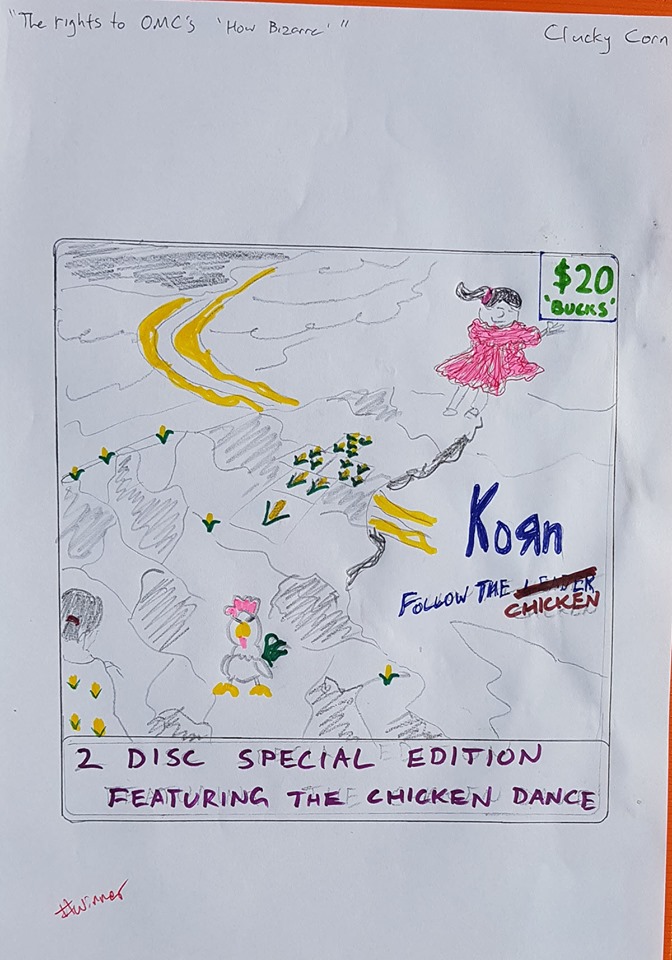 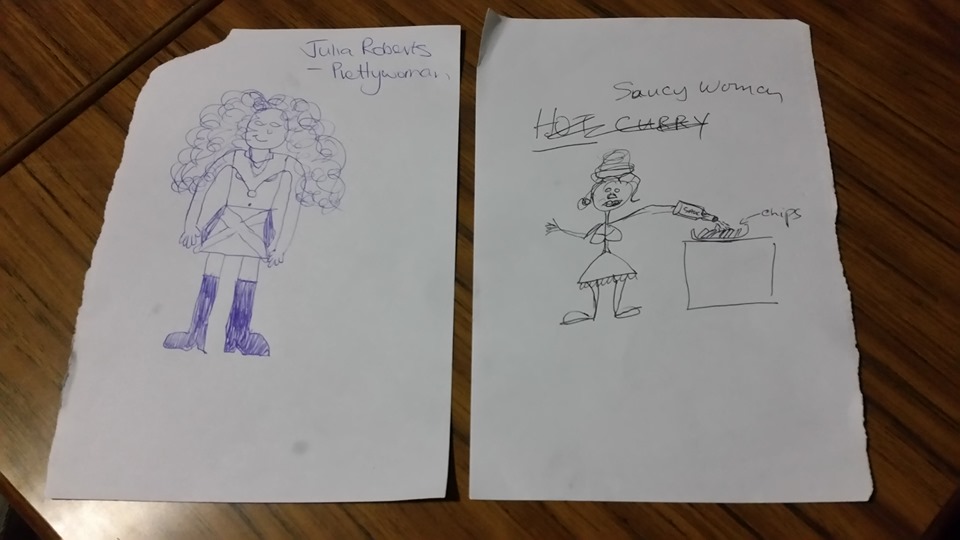 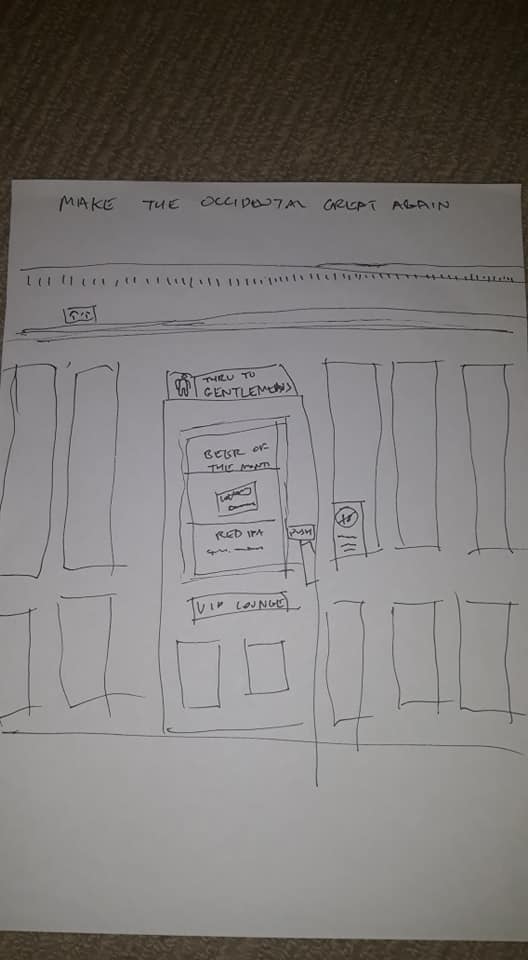 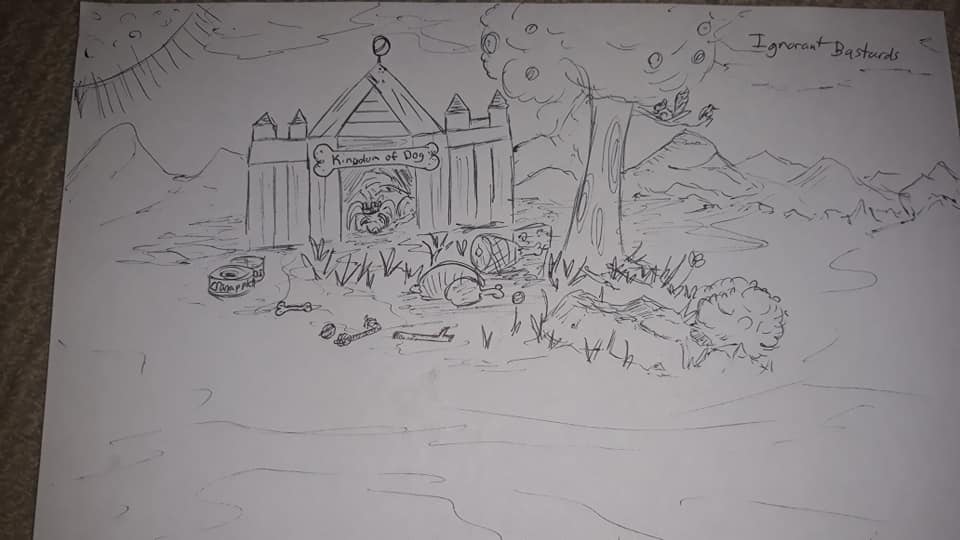 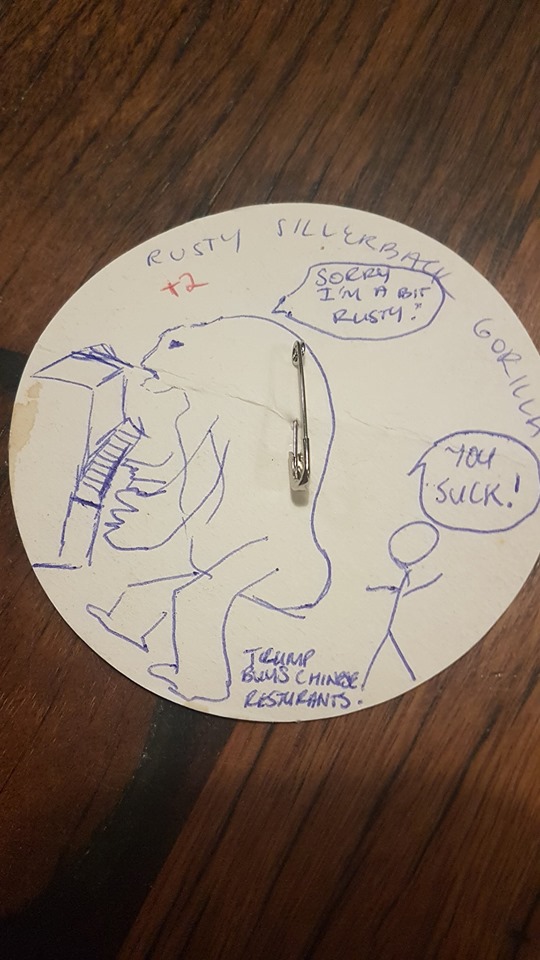 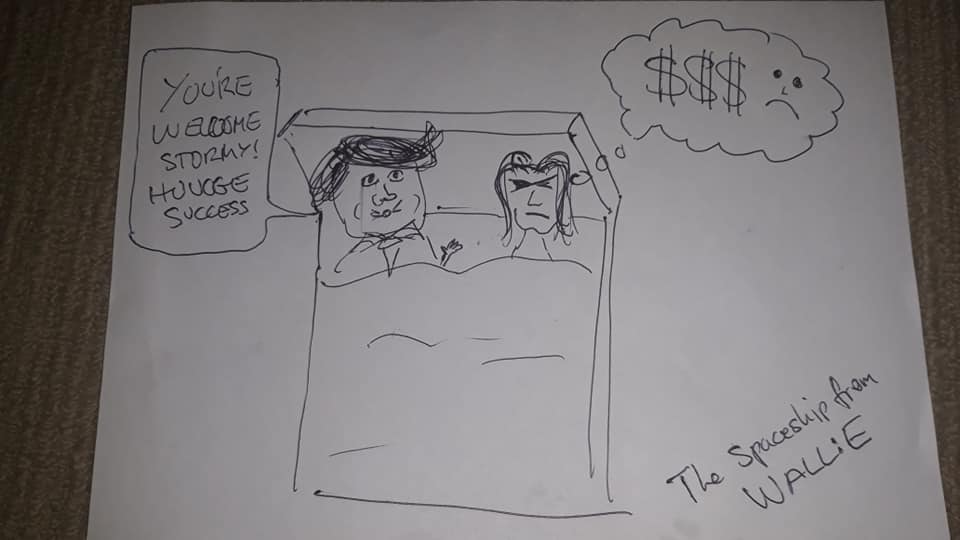 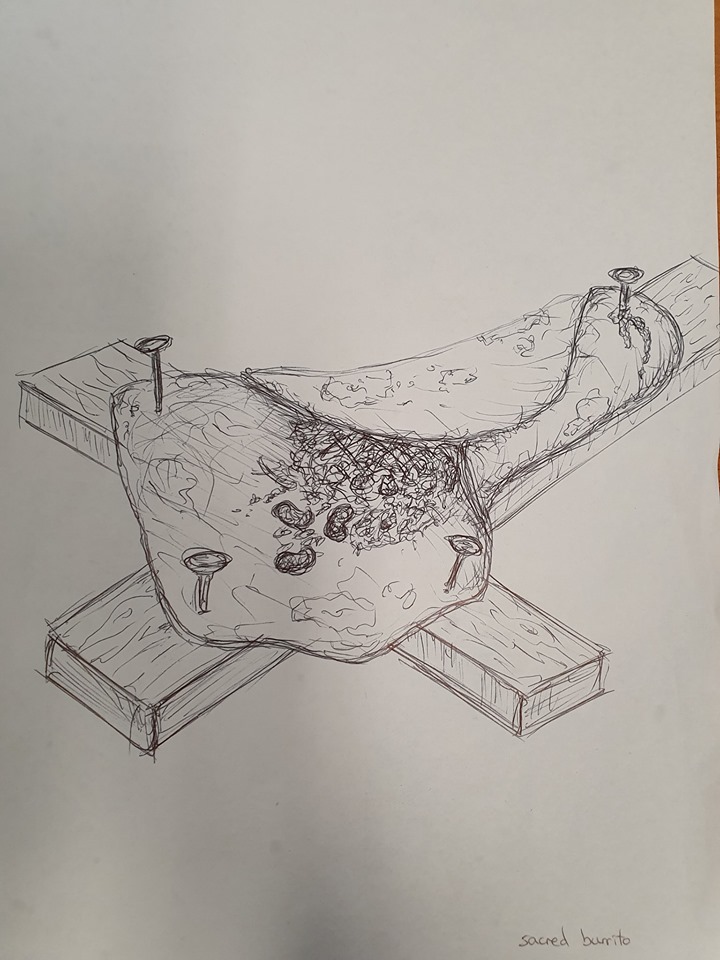 Someone from Croatia got a question on Croatia wrong, and cost their team a jackpot win.

The symbol in the centre of the Korean flag was described by teams as “a Tamagotchi”, and “the Pepsi logo”. 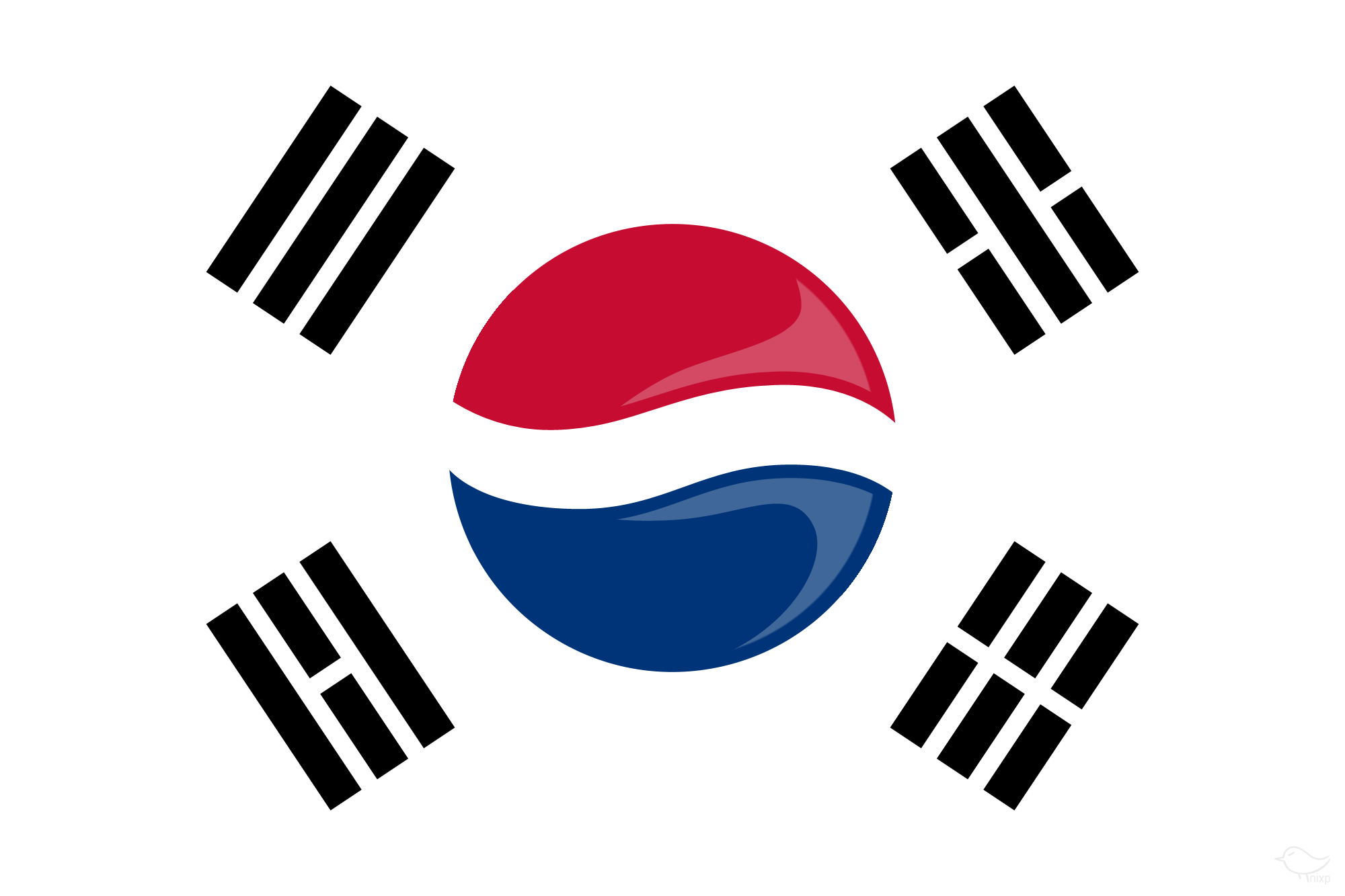 And not one, but TWO teams mistook this 1931 wedding photo for Prince Philip, with his son Prince Charles as the best man. 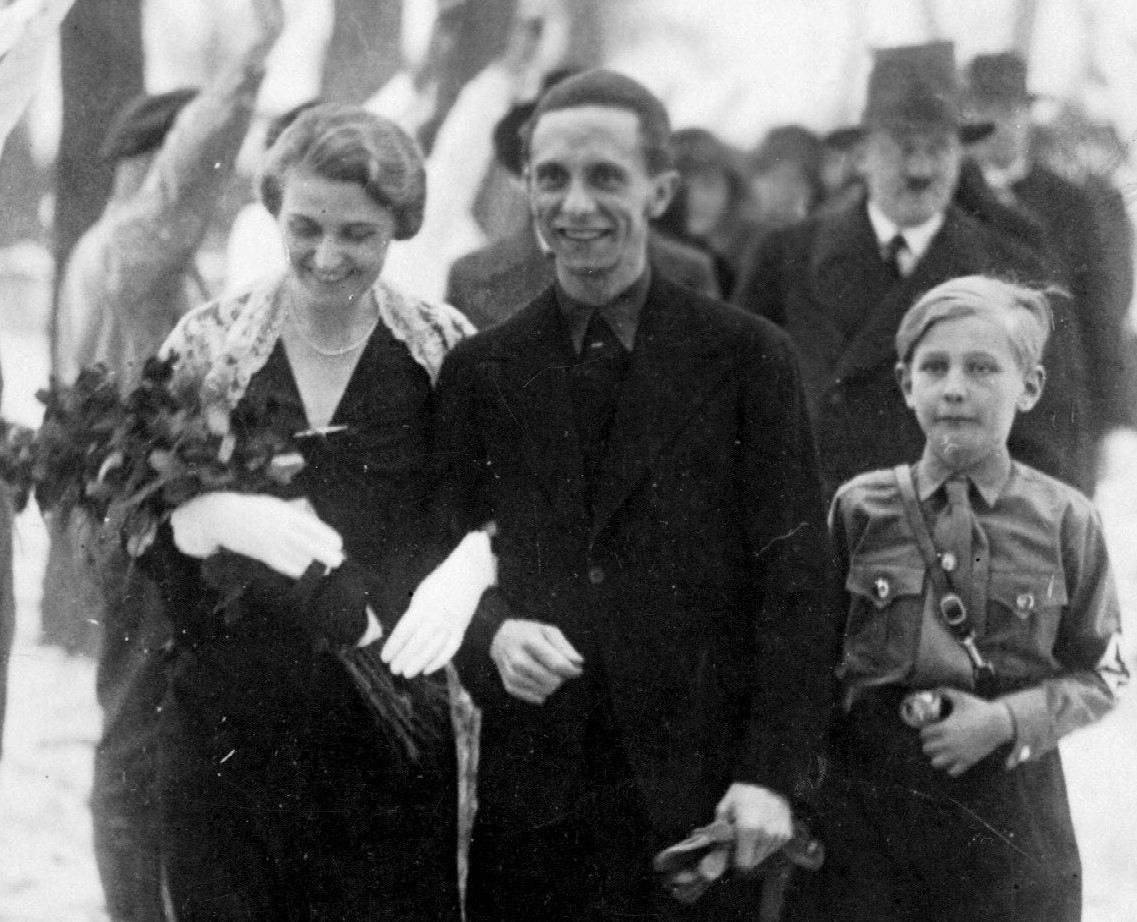 First of all, this predates Charles birth by nearly two decades, and second of all, it’s obviously Goebbels with Hitler as the best man. Whatever your views on the monarchy are, surely mistaking the heir to the throne for a megalomaniac, anti-Semite, and five time winner of the All Germany Stupid Moustache Competition misses the mark.