iqtriviaPosted on April 8, 2017 Posted in Uncategorized

Spider President: Caught in a Web of Lies 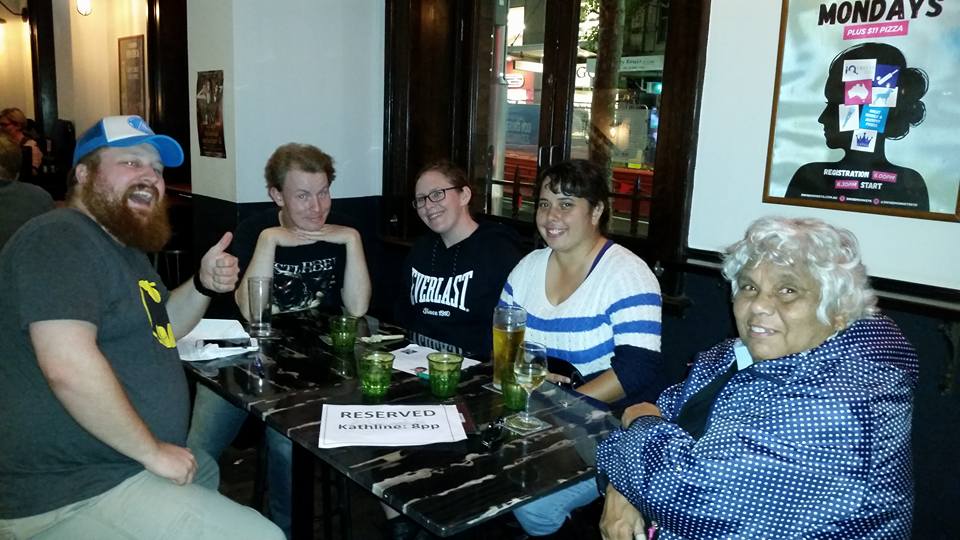 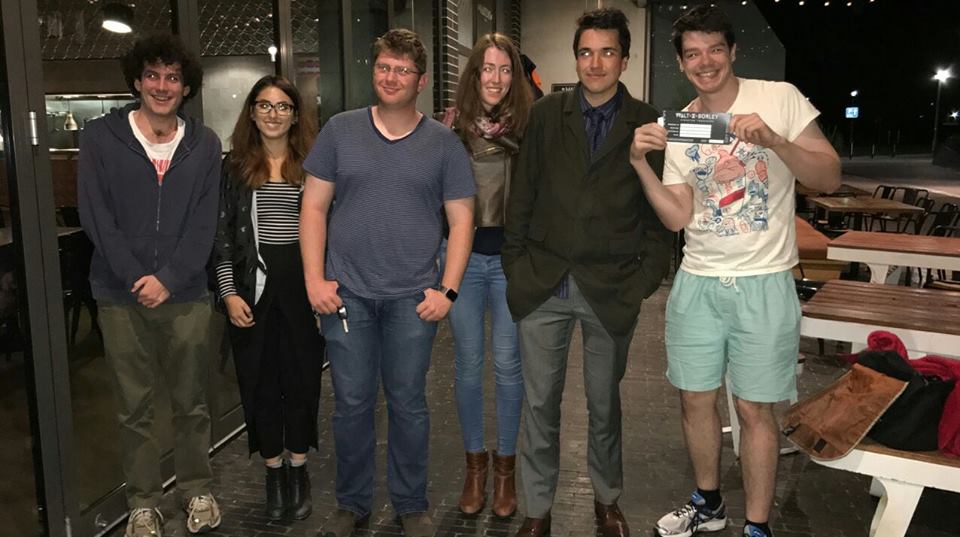 Trivia At the Old Canberra Inn: Drinks on Joe 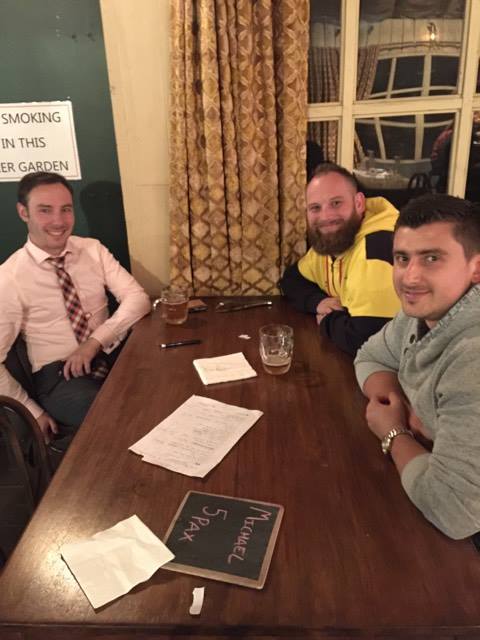 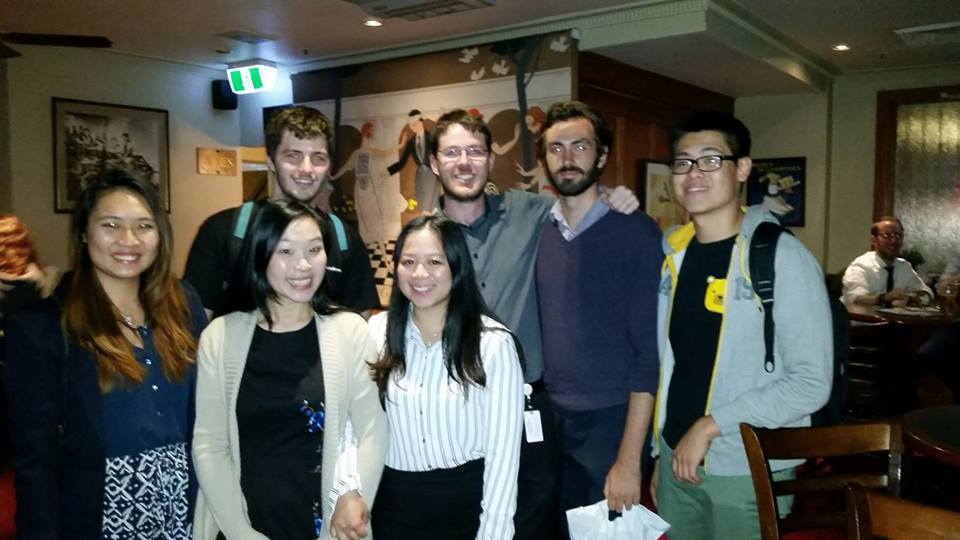 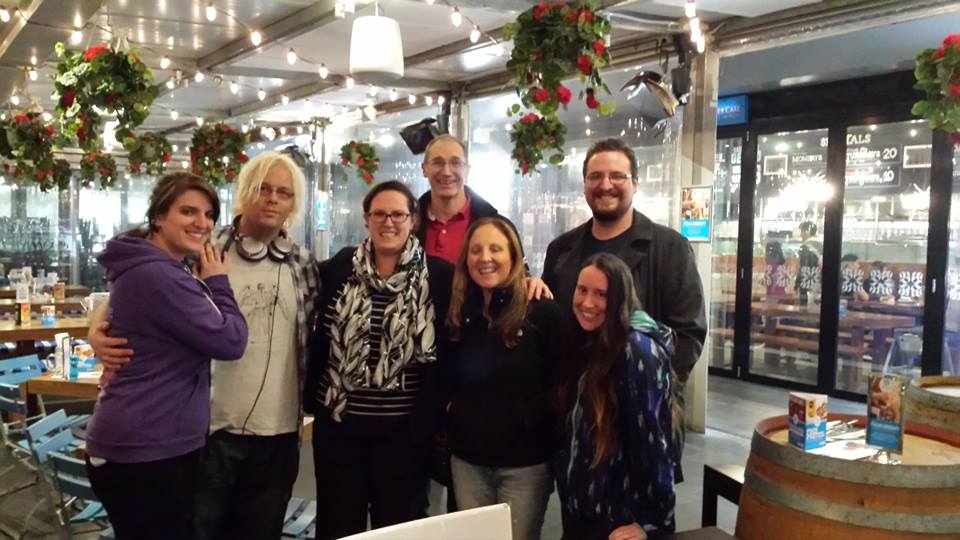 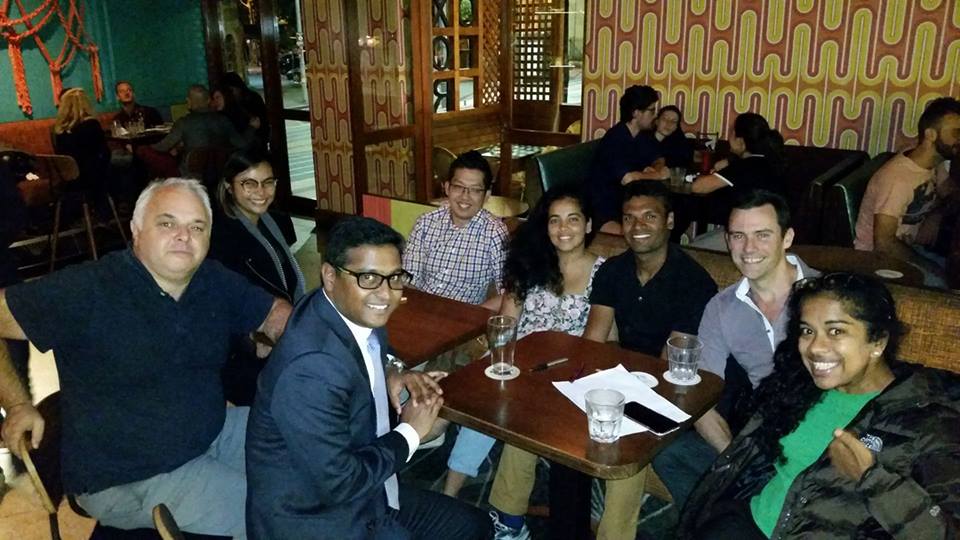 Trump’s Tampons – By Cunts, For Cunts 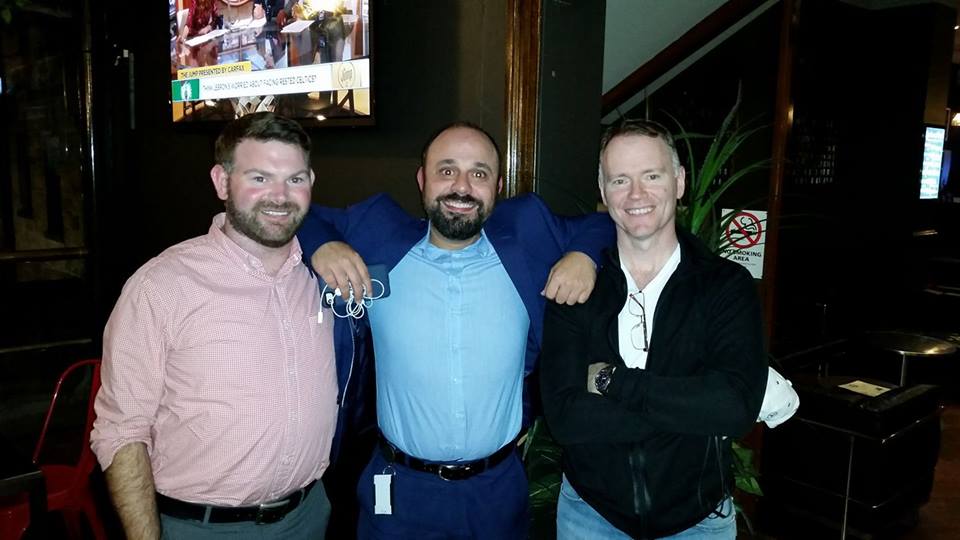 It was a big week for Jackpots.

These guys came nowhere near winning on the quiz, but still won a jackpot of $42 dollars on their very first time at iQ Trivia. We’re pretty sure this kind of thing will happen again. 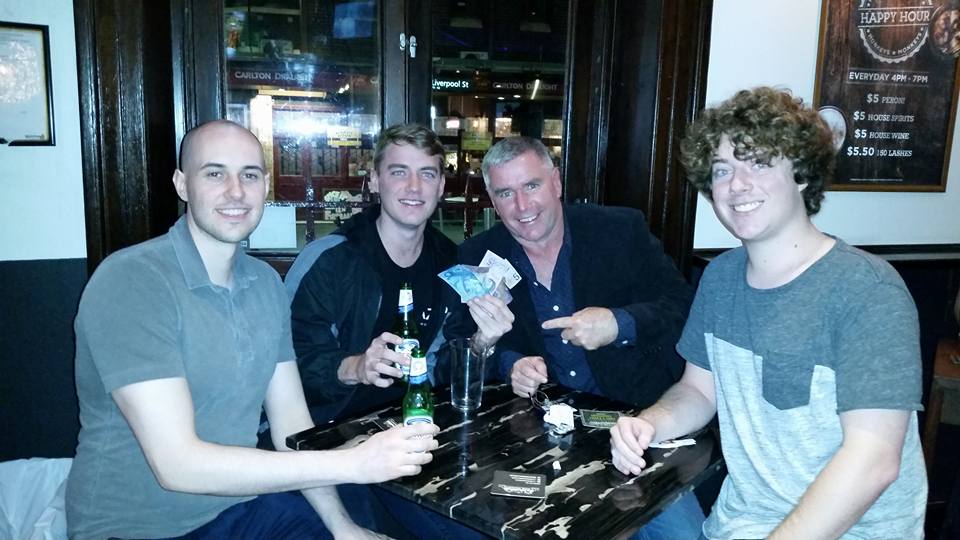 Knowing about Austrian Geography also helped these guys win $240 dollars after it had been building up for a long time.

And watching a lot of David Attenborough documentaries made these guys $99. 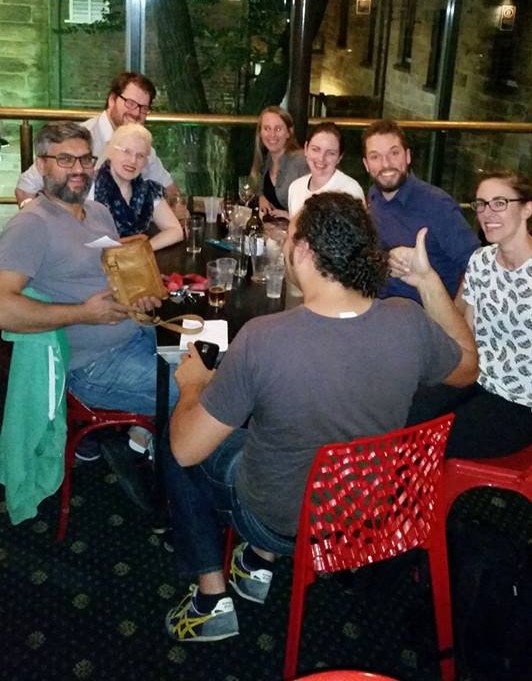 We had plenty of April Fool’s themed team names.

Joy buys all teams at iQ Trivia Beer for one night

Drinking Is Good For You

Honey I Want a Divorce

You ARE the Father

Australia Day Moved to May 8

Wallabies Beat the All Blacks

and Australian Government Suddenly Remembers they Represent the People 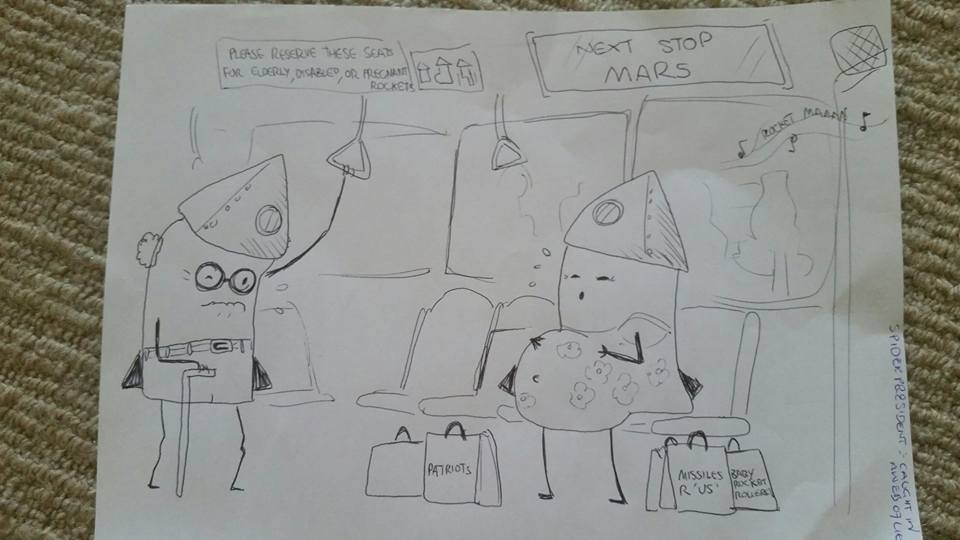 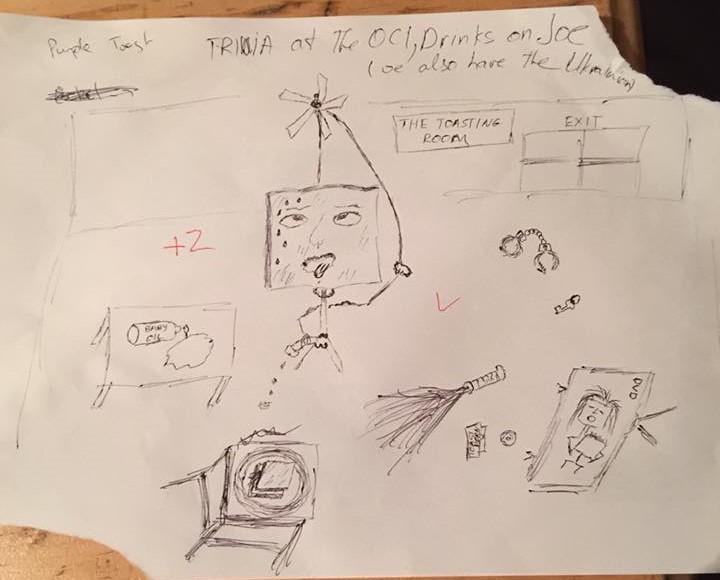 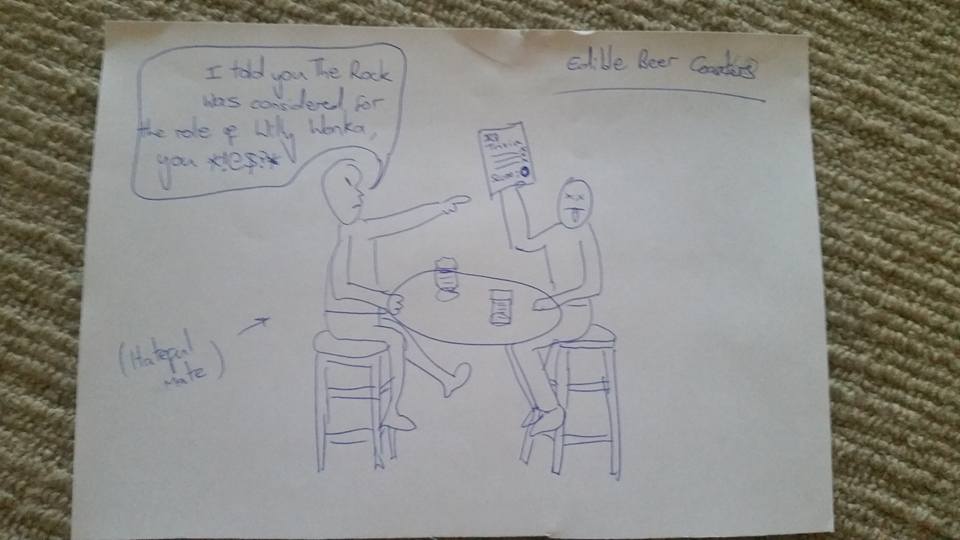 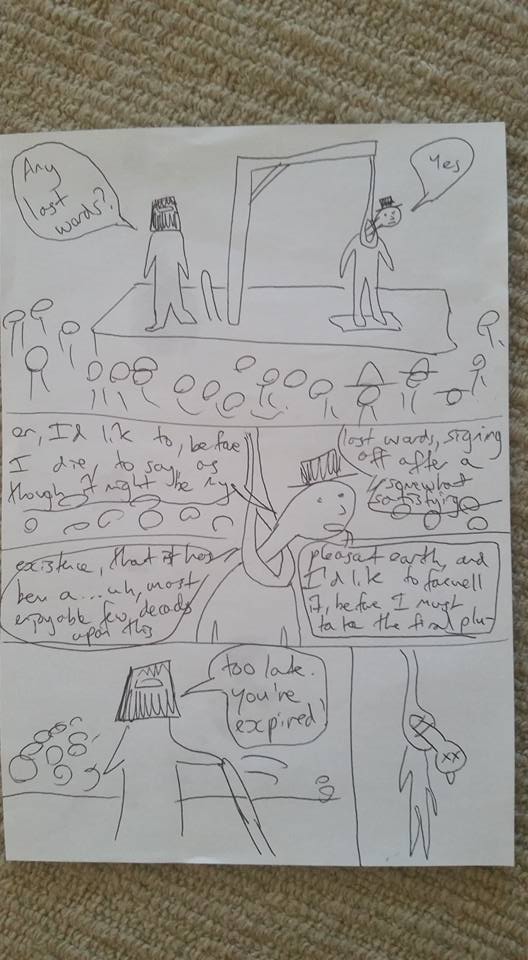 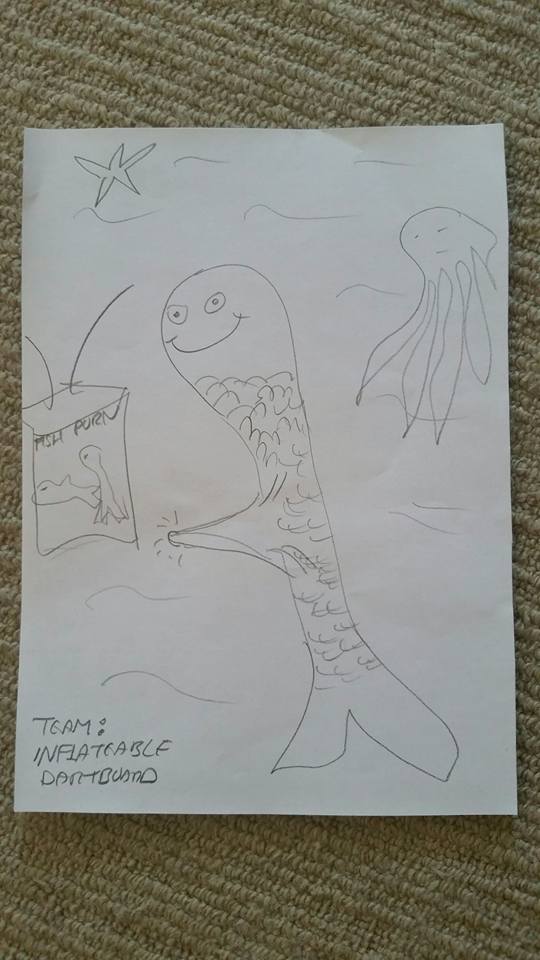 Several teams thought that the first name of Superintendent Chalmers from the Simpsons was Super Nintendo.

The team who guessed that Hugh Hefner had donated money to save the “Great North American Tit” from extinction.

Guessing that Burn for You by INXS is actually titled “I’ve Got Big Hair and a Synth.”

Guessing that the role of Hagrid in Harry Potter was originally going to be played by Daniel Radcliffe (which would have made for one hell of a twist), or Scarlett Johanssen (which would have been a very different film.)

Adding the fact that Georgia O’Keeffe was the one who painted “those weird vagina flowers.”

Asking a question about the Cronulla Sharks logo while the TVs were showing NRL news, and having every team yell at Cooper Cronk to get off the screen so they could show a recap of Cronulla’s latest match. 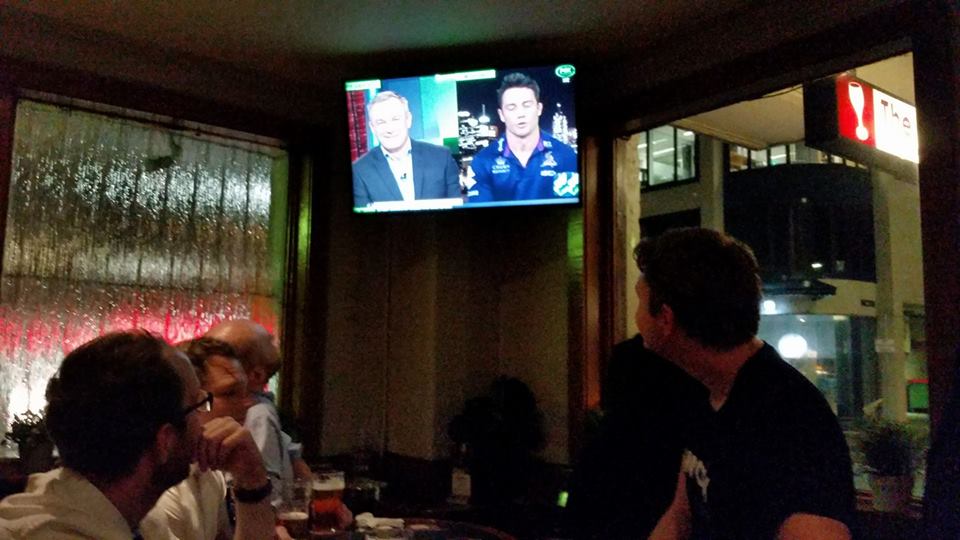 The moment when your encyclopedic knowledge of The Gilmore Girls finally pays off on an audio question.

A new player from France doing a celebratory dance when asked to spell the word “rendezvous.”

Being the only team to recognise a famous line from The Importance of Being Earnest, AND reciting the dialogue word for word.

The team whose had a phone out and in use during the jackpot round defending themselves by saying they were only on Snapchat. (PUT YOUR DAMN PHONE AWAY FOR 60 DAMN SECONDS!

The team who guessed that what Sean Connery, George Costanza, Peter Garrett, and Dwight Eisenhower had in common was being men.  (If you don’t have our answer, your answer had better be both correct AND interesting.)

The team who were confused when we asked about the average number of shoes owned by Australian women, claiming it was impossible to know because they don’t all have the same number.