iqtriviaPosted on December 8, 2018 Posted in Uncategorized 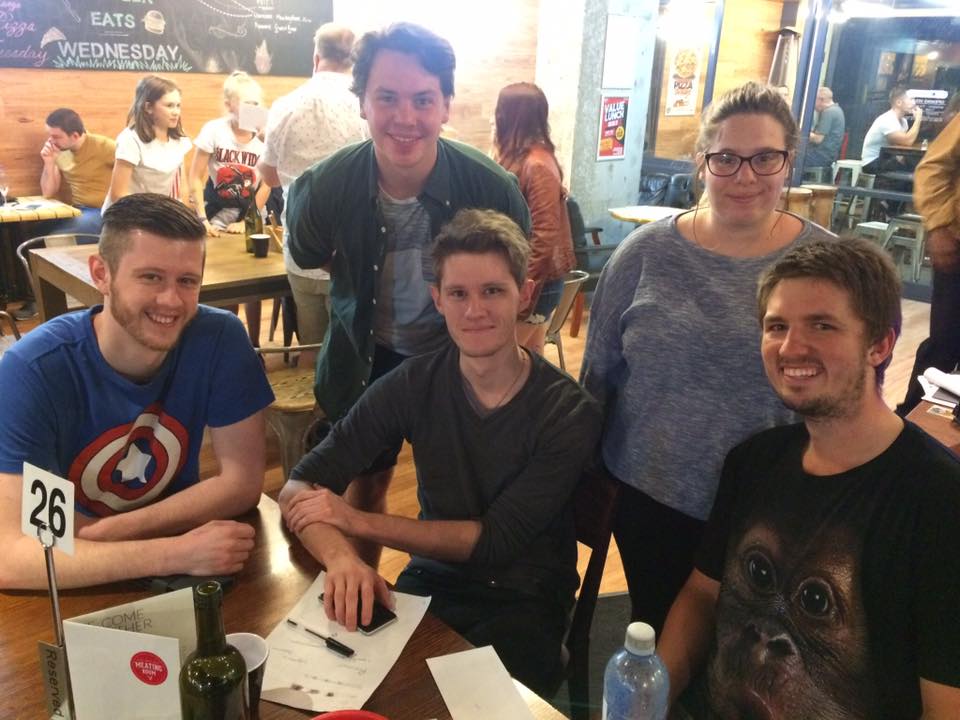 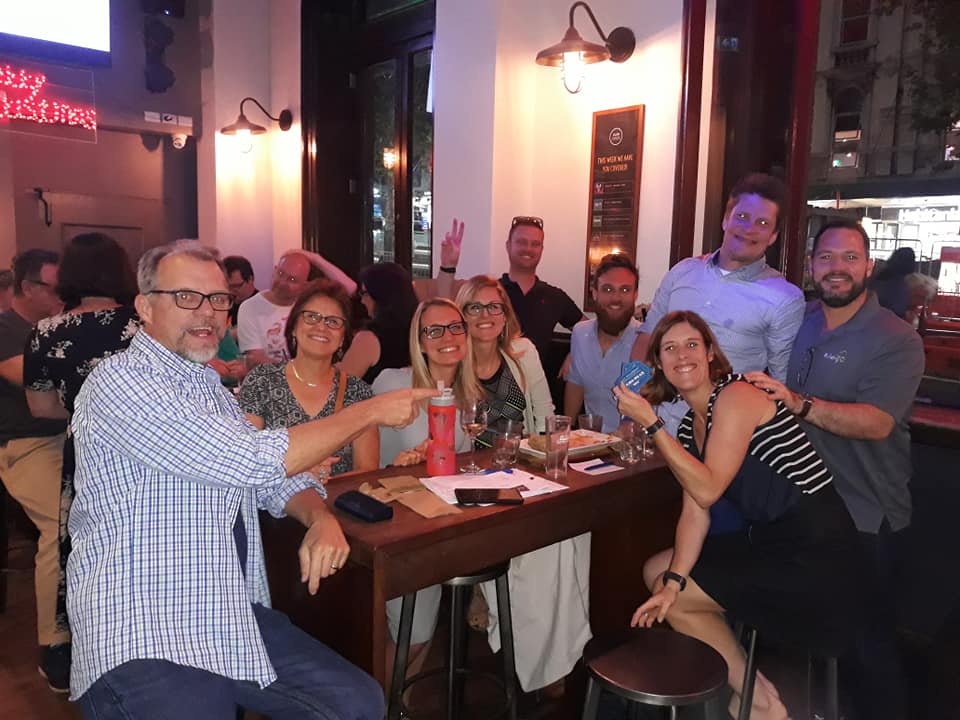 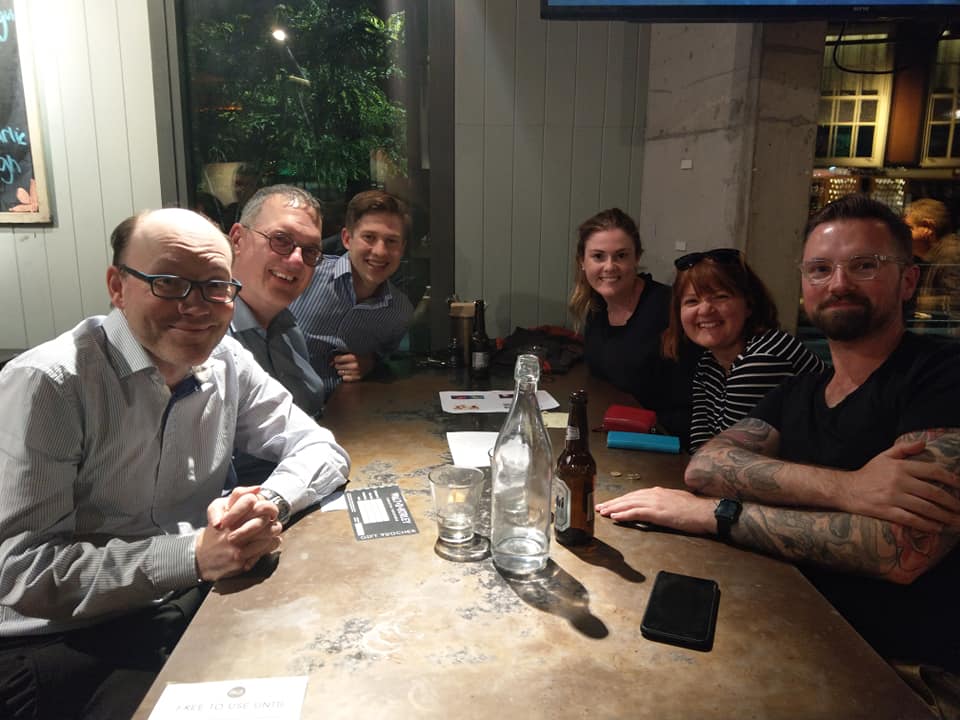 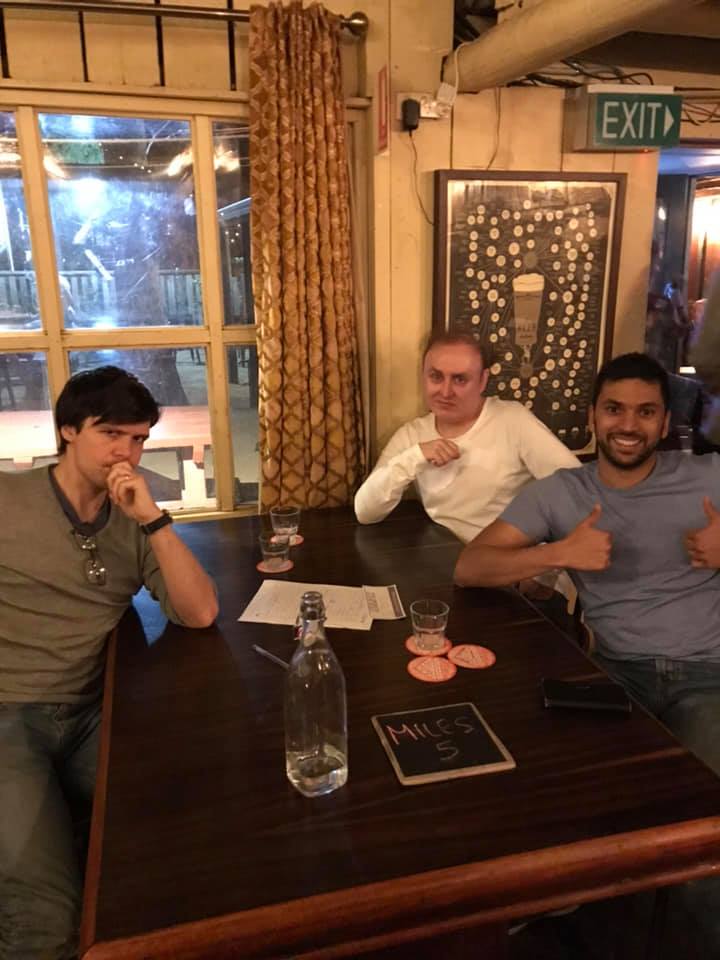 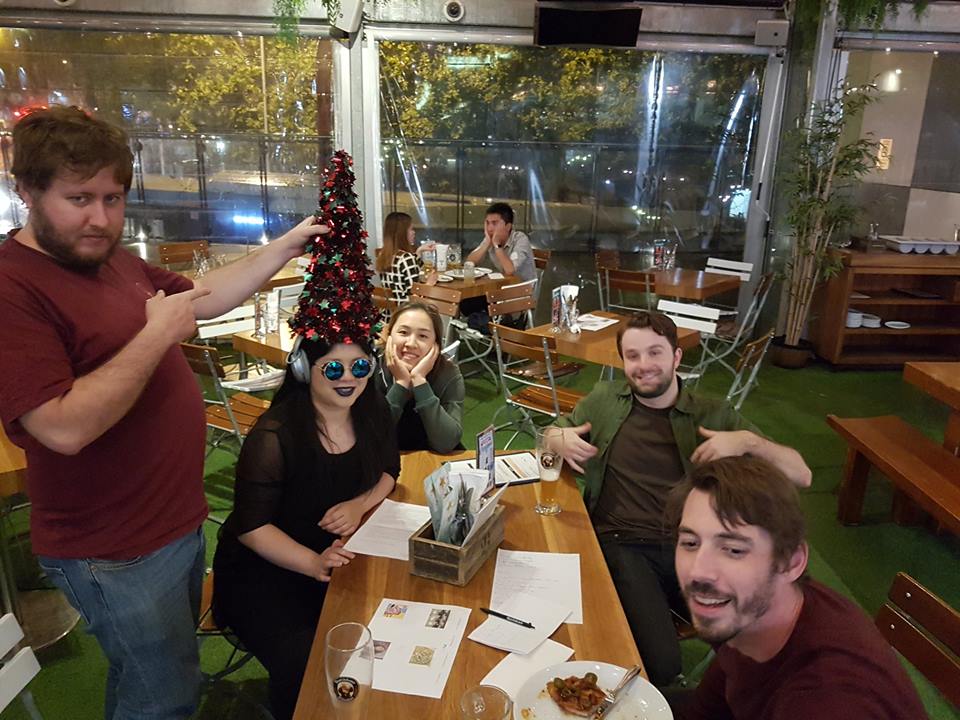 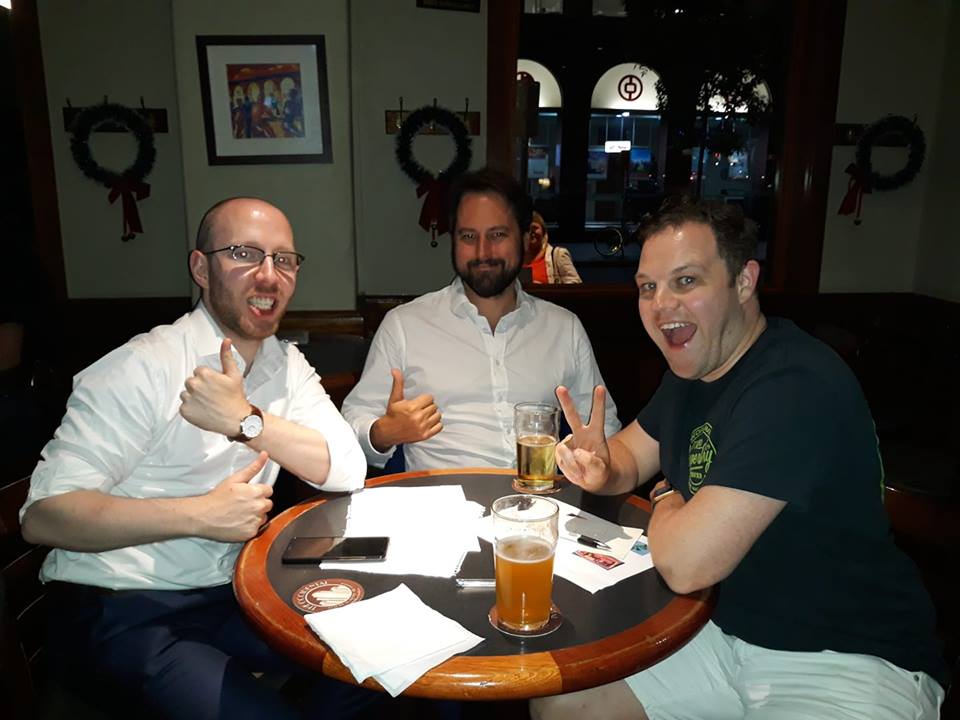 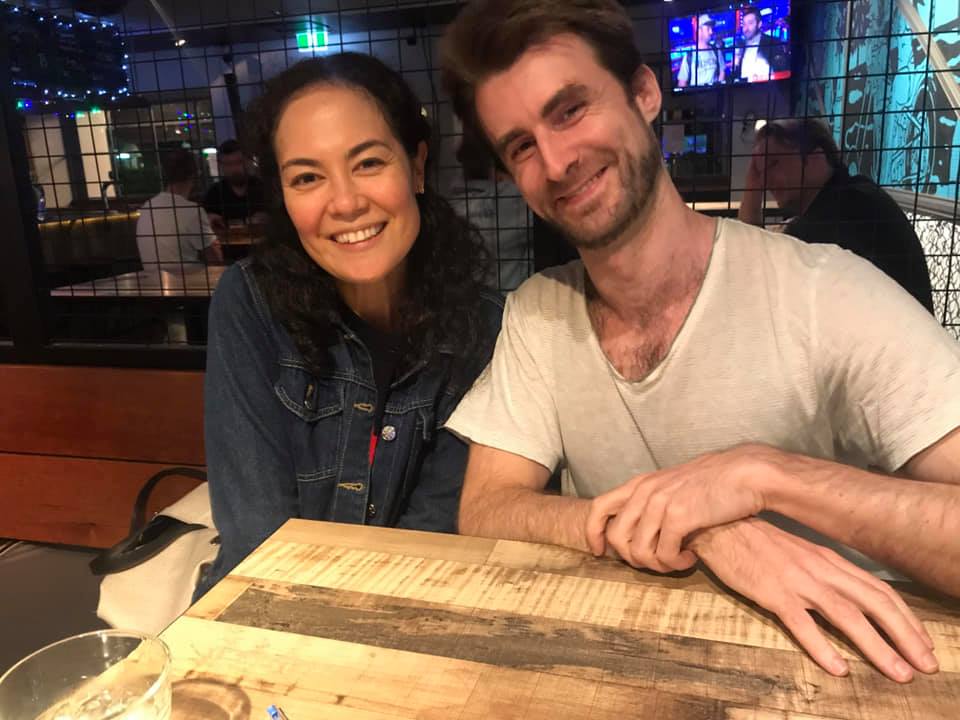 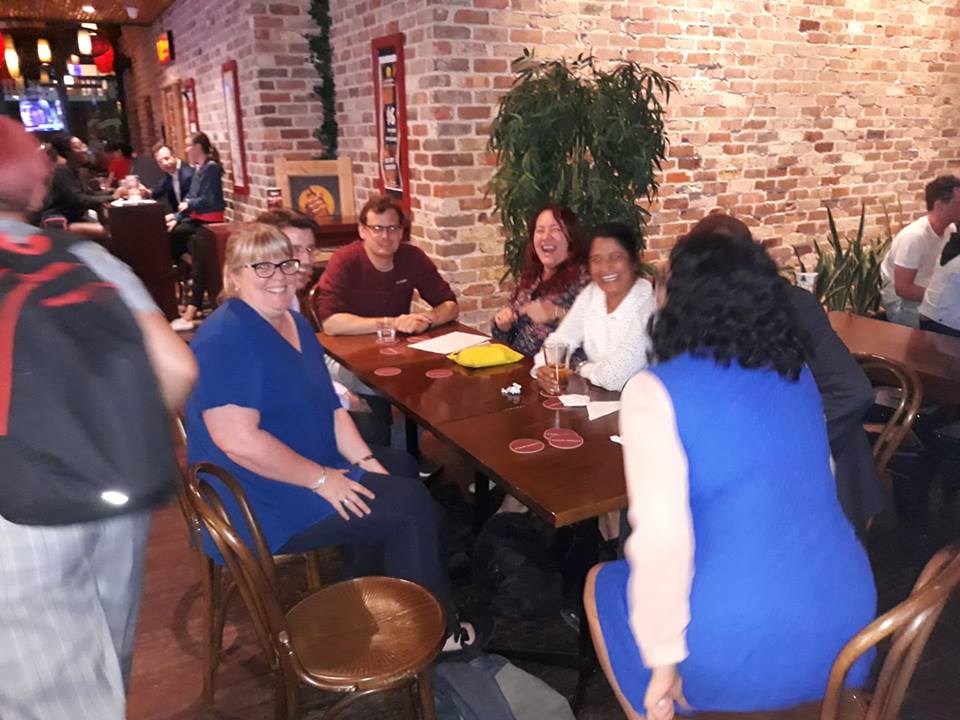 You proposed plenty of character swaps for films.

Priscilla: Queen of the Matrix

Agent Smith: Queen of the Desert

The Passion of Mad Max

The School of Kung Fu Panda

The Danish and where to find them

Zoolander at the Museum

The Cat in the Hat: The Cat who Shagged Me

There’s something about Princess Fiona 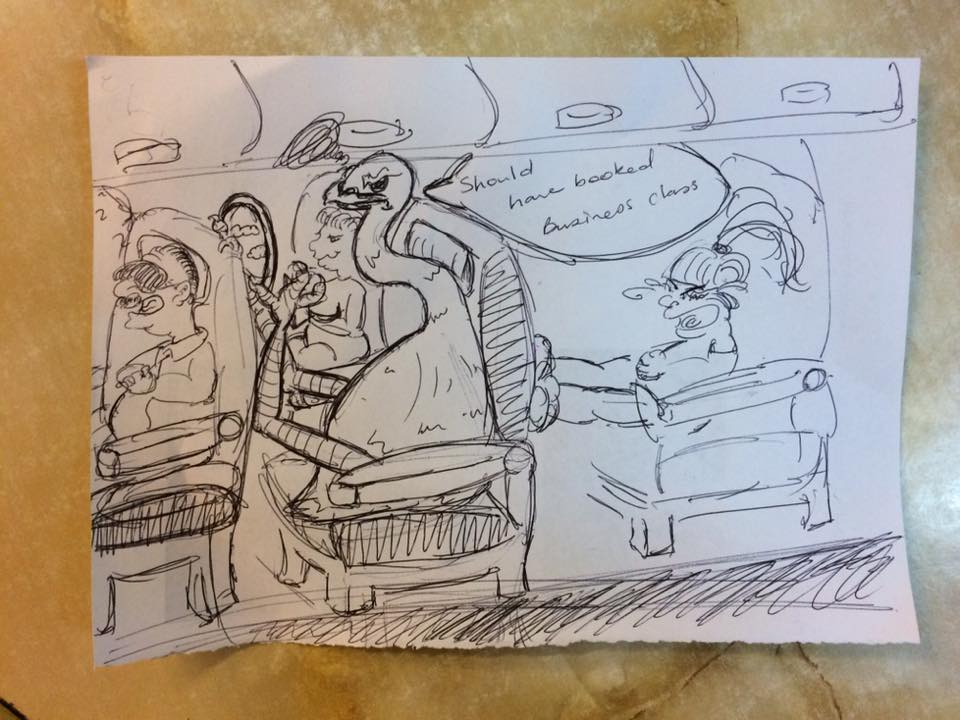 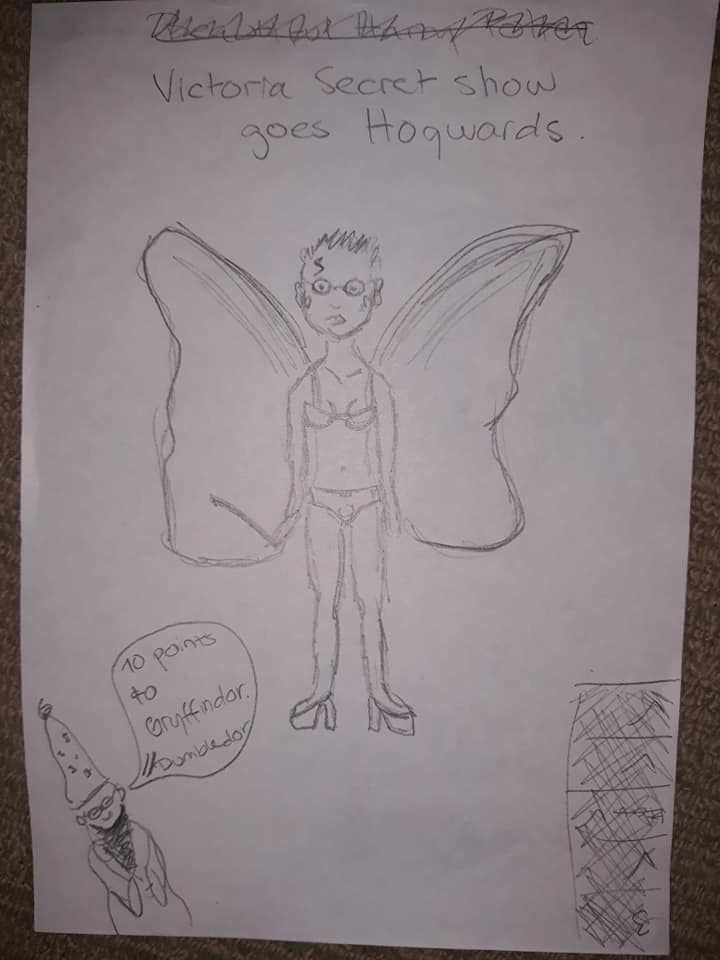 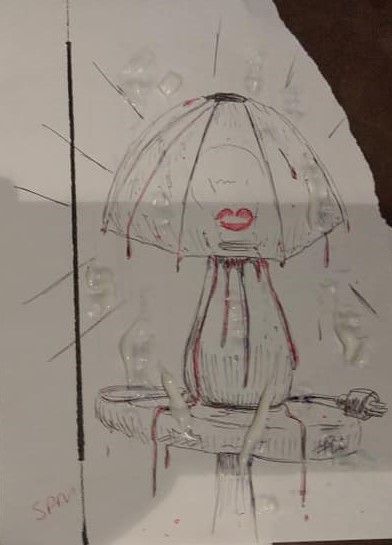 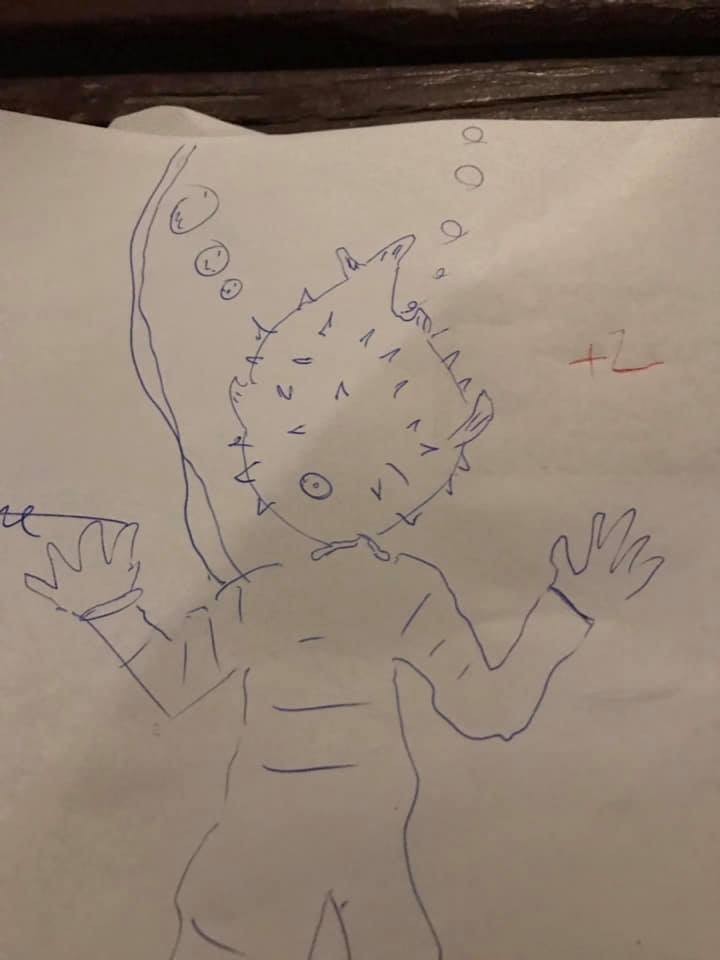 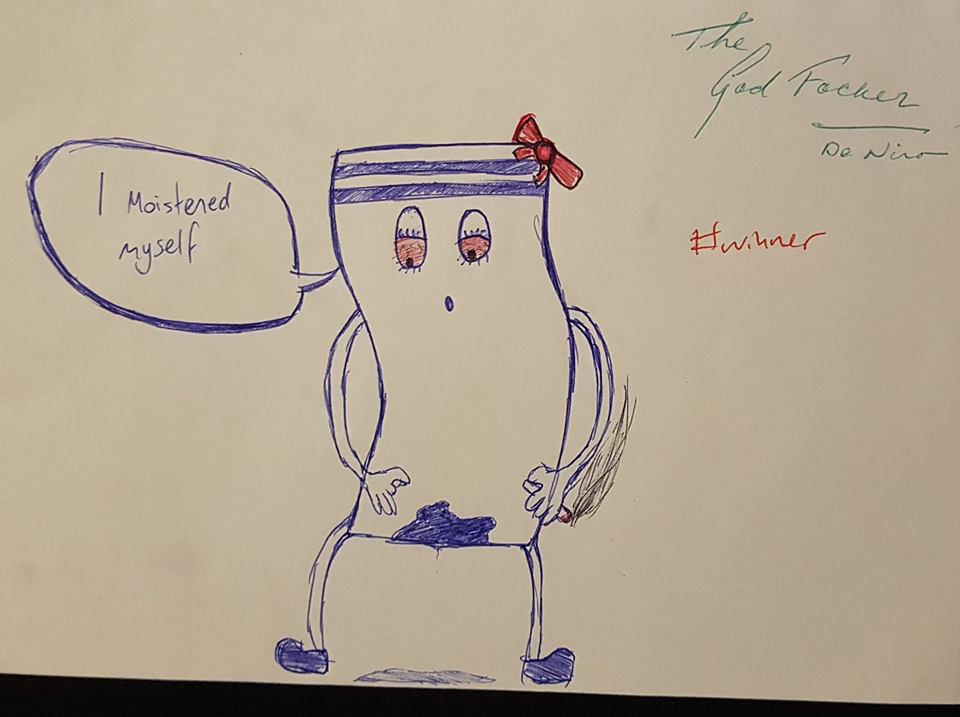 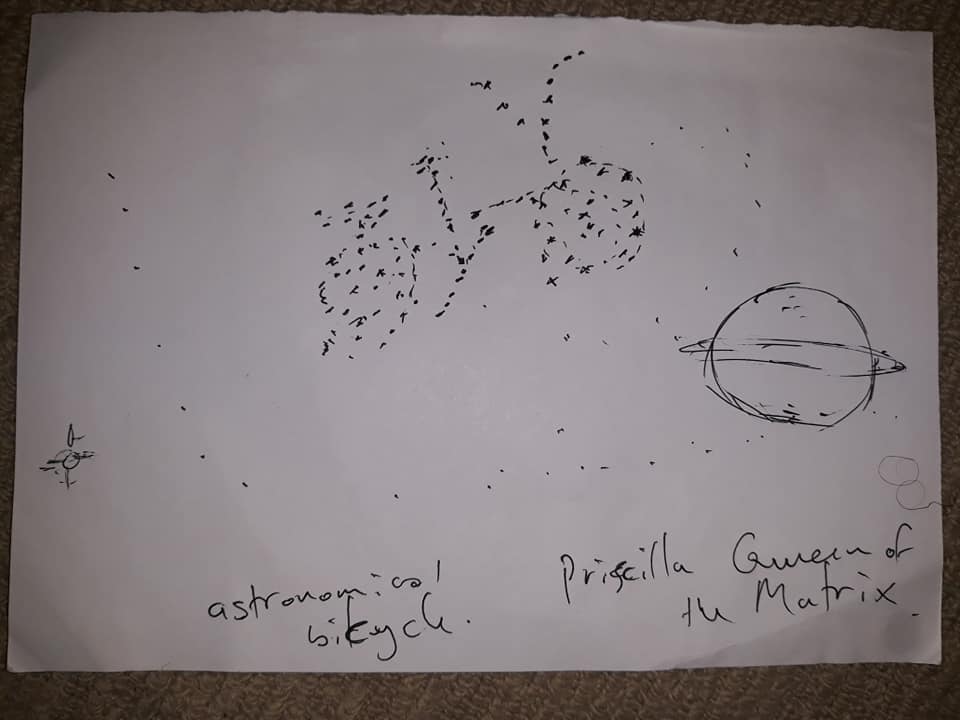 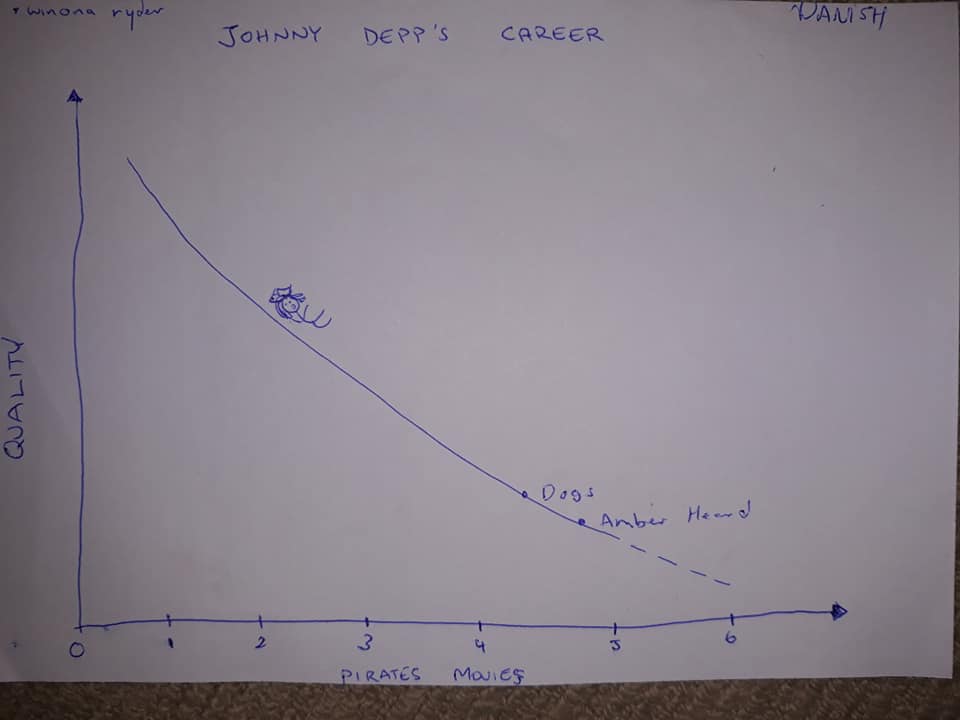 We played a clip from Kill Bill and one player insisted it was Babe: Pig in the City. That would have been a VERY different film.

On a math question involving children born on Modern Family, one team not only picked the correct number of children for each character we asked for, they named each individual child.

When we asked a question about red cars, one of our teams boldly proclaimed that “only bellends drive red cars”, not knowing that their host had driven a red car to trivia that night.

And when they found out that the special subject for their show was “submarines”, one team printed off the entire Wikipedia article on submarines. 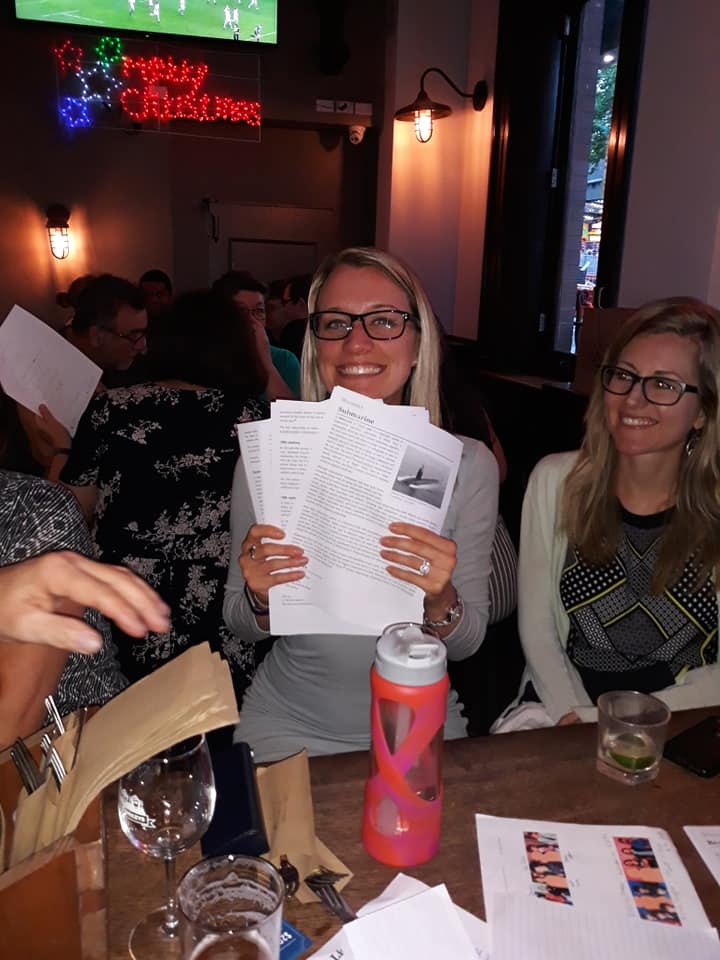 All that reading, and it didn’t help them with a single question we asked.