iqtriviaPosted on February 8, 2020 Posted in Uncategorized 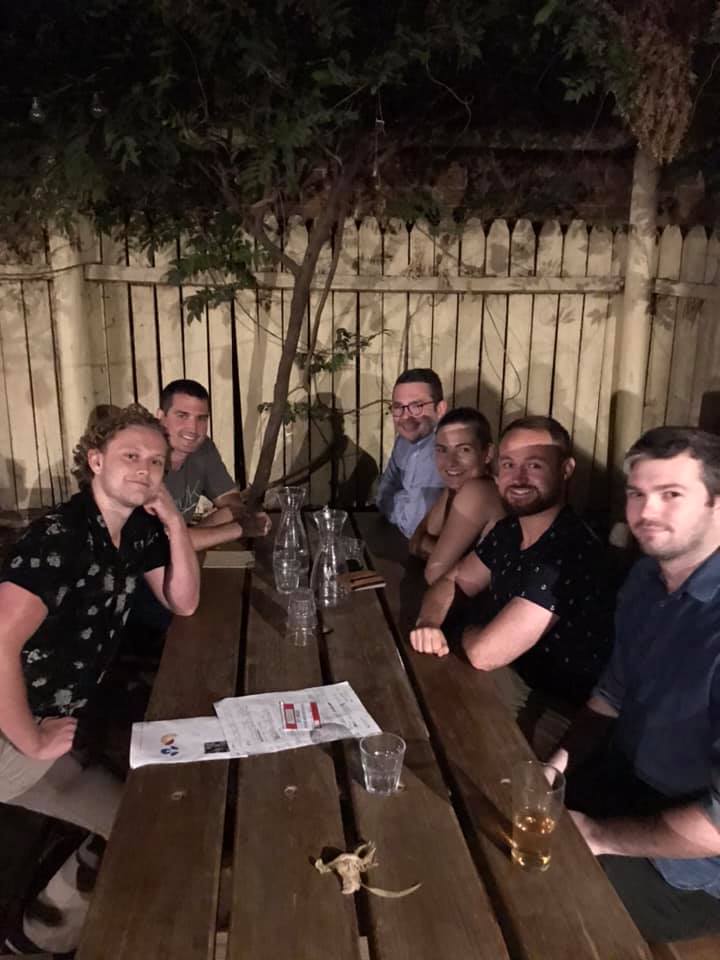 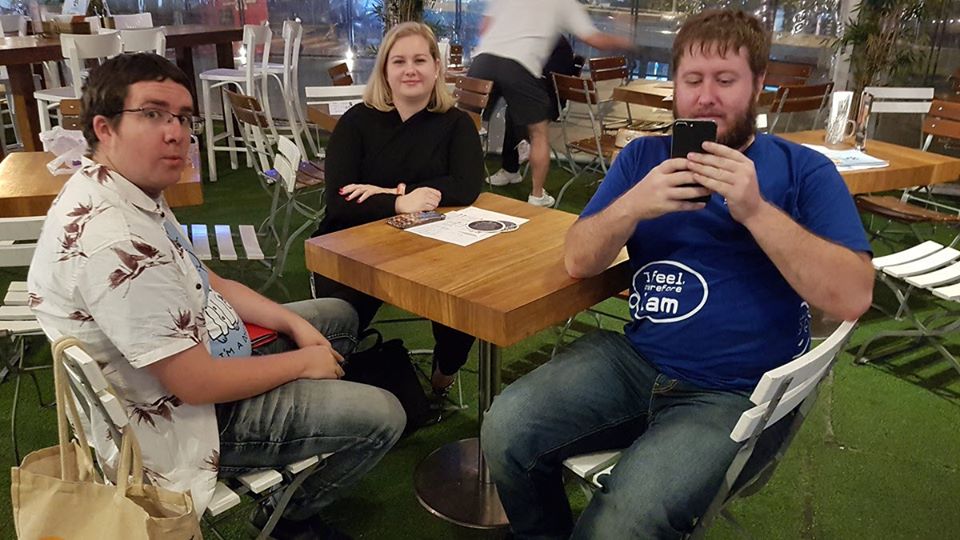 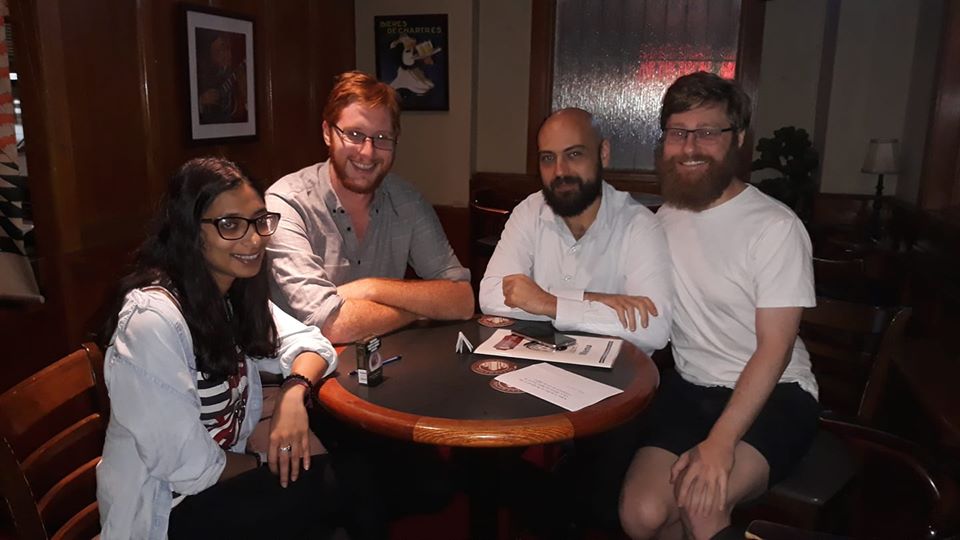 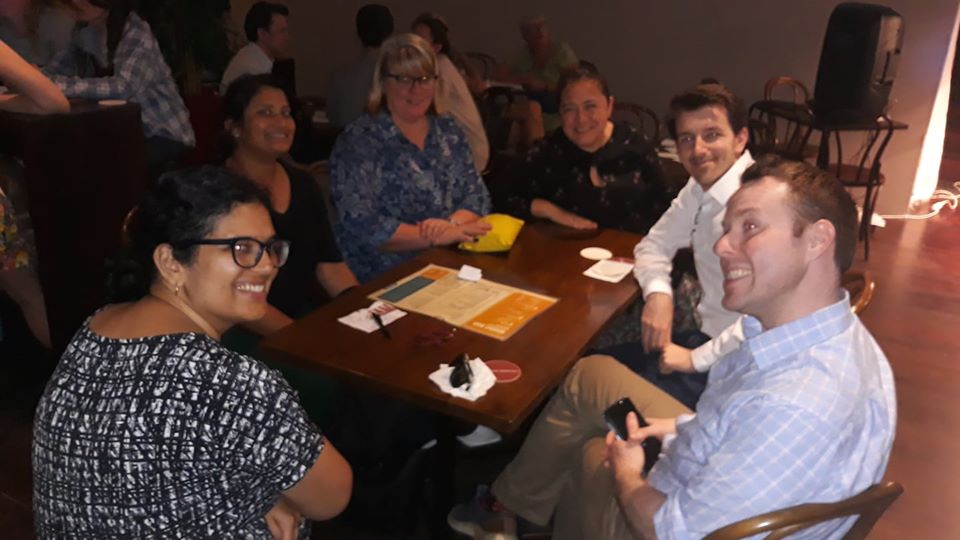 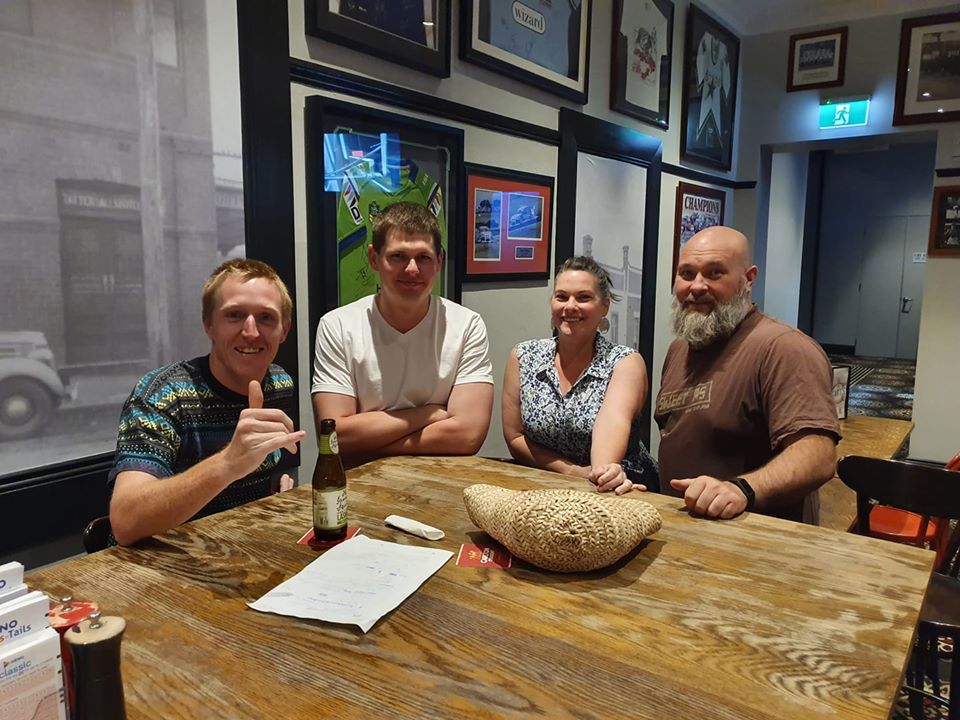 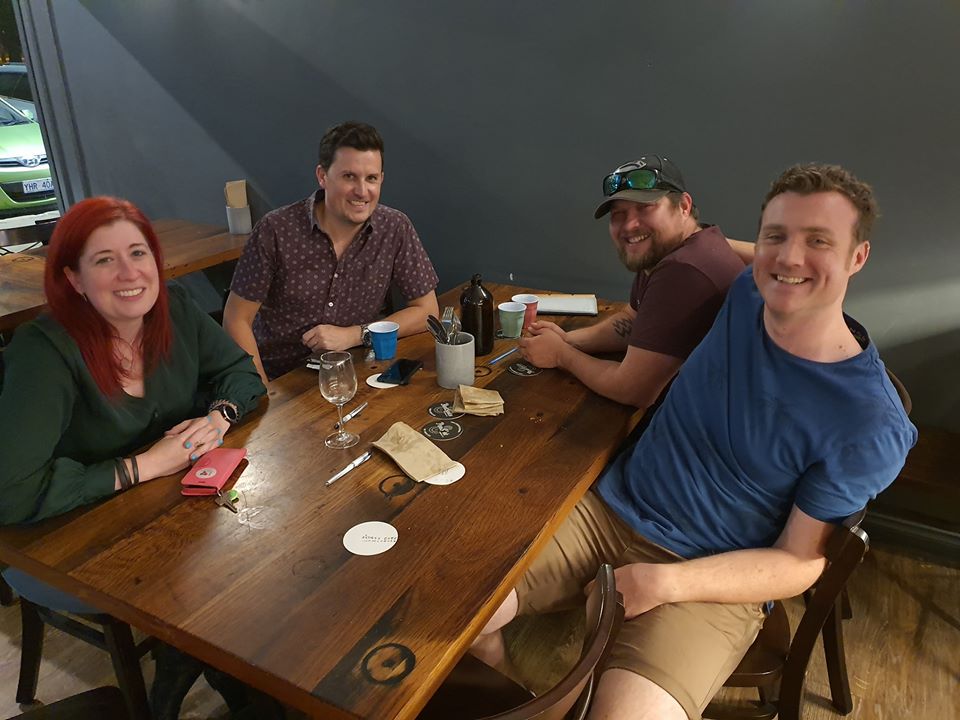 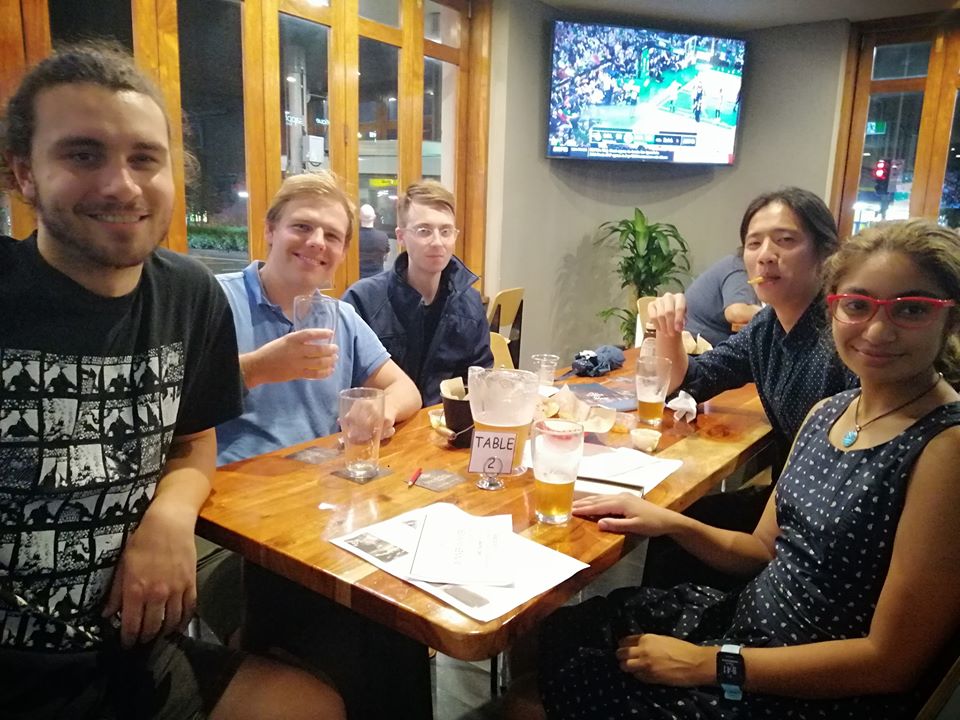 When you hand in your jackpot answer sheet two seconds late, we won’t accept it. Not even if you’re new. Not even if the answer is correct. Not when we’ve set out some very specific rules. Luckily they took it all with good humour & we had a drink afterwards.

This team, on the other hand, not only came first, but won a jackpot on a question they had no idea on but got with a random guess. 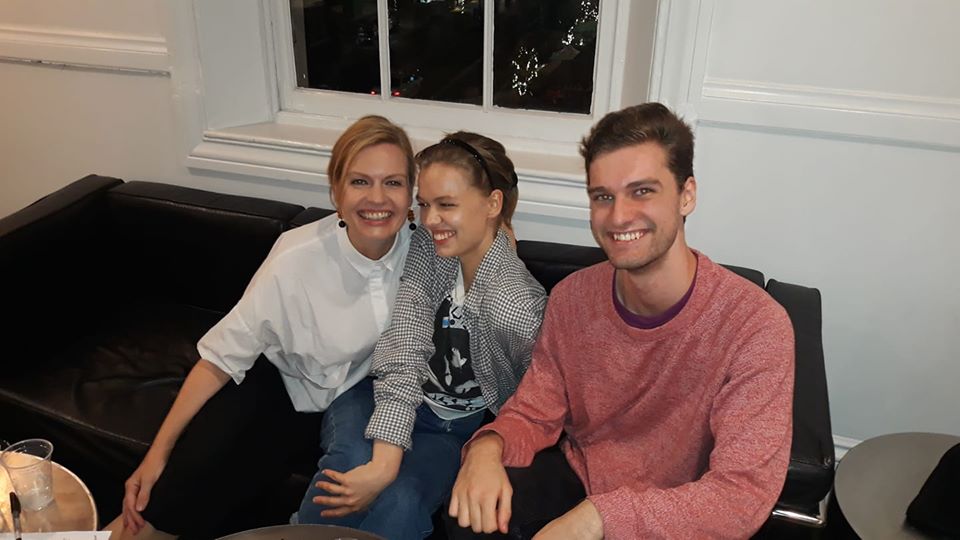 You ARE allowed to hate them.

Drink tequila instead, but you might get Tequila virus

Boil your Corona before you drink it

Can I get Corona virus by drinking too much Corona? Asking for a friend

A squeeze of lime with your bat soup

Stick a lime in your ear

Voting for One Nation

Holiday at the detention centre

Lick everyone you know

Stay home and watch The Crown

Cough into your mouth

Upgrade your McAfee or Norton

Only eat the Australian meanls at your local Chinese

Rub lime on your genitals

Everyone who has died didn’t give me money… just saying

Don’t go to Woolies when baby formula is on special

You can’t catch Corona virus if you already have it 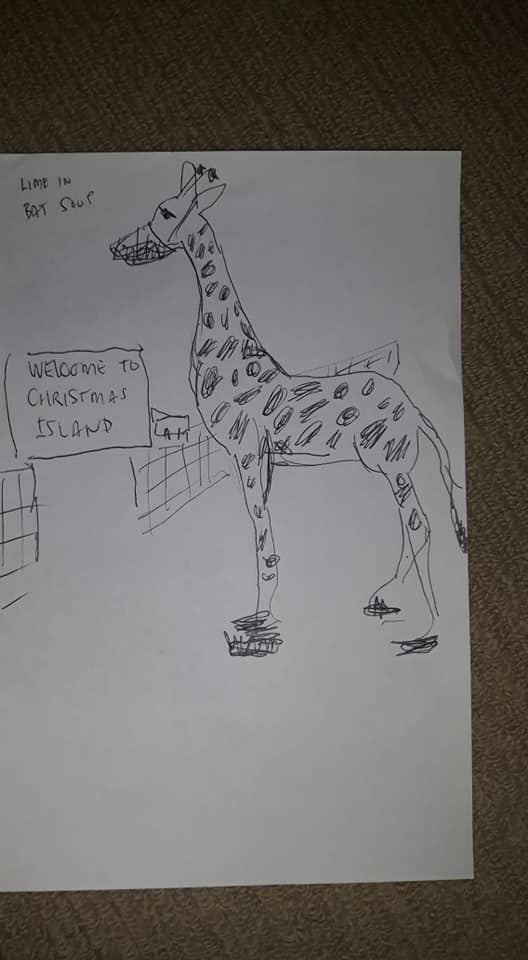 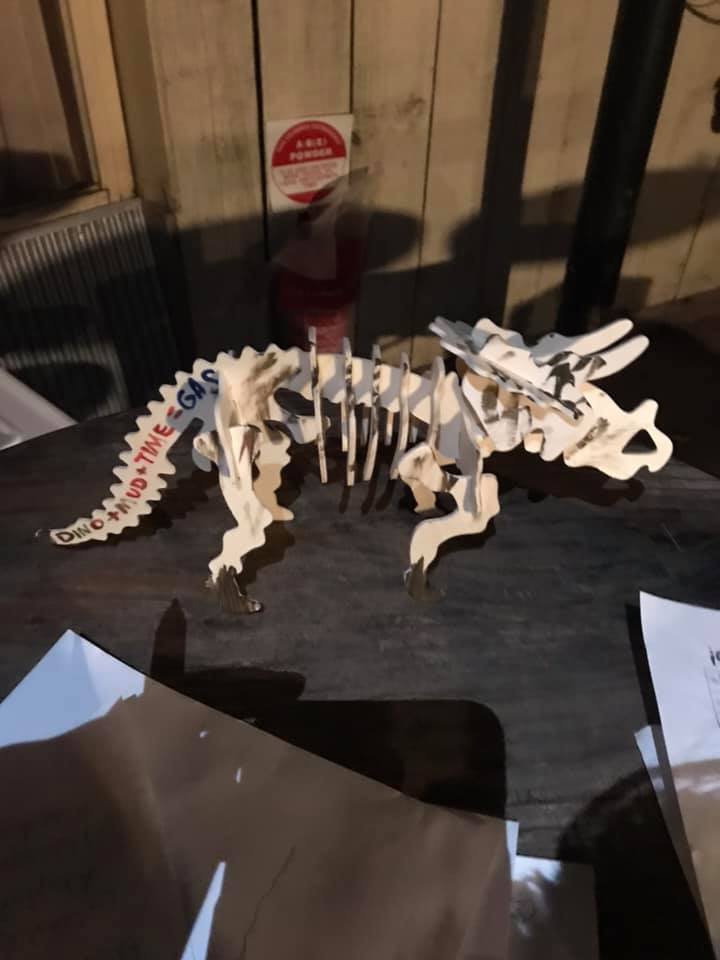 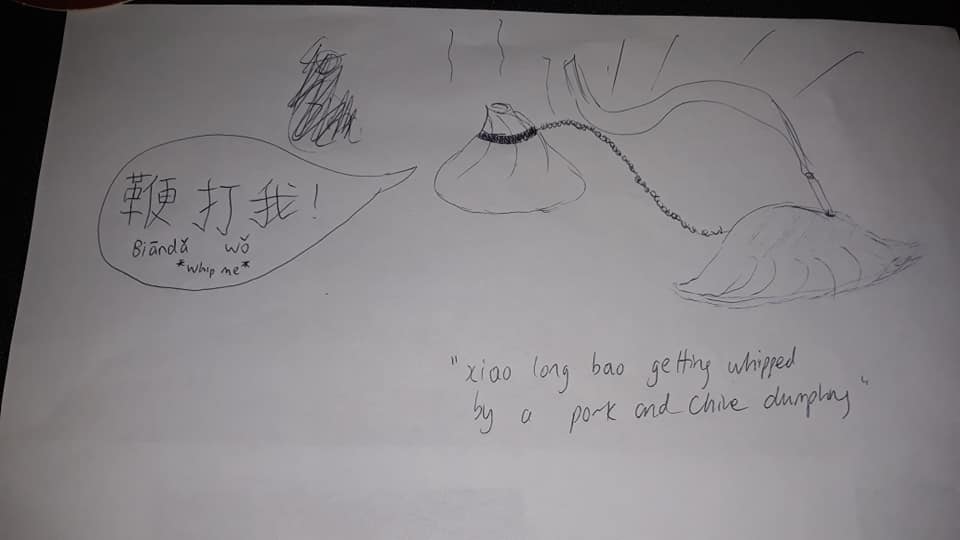 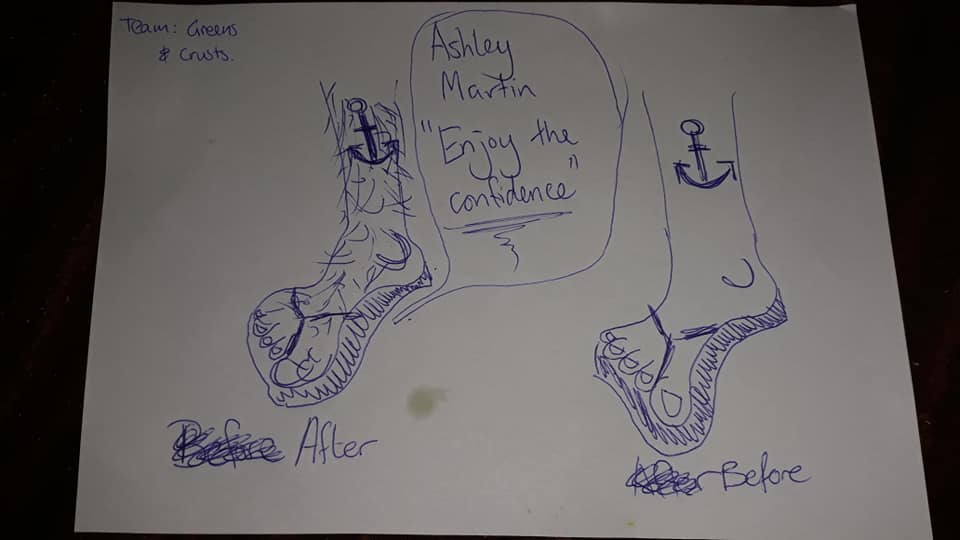 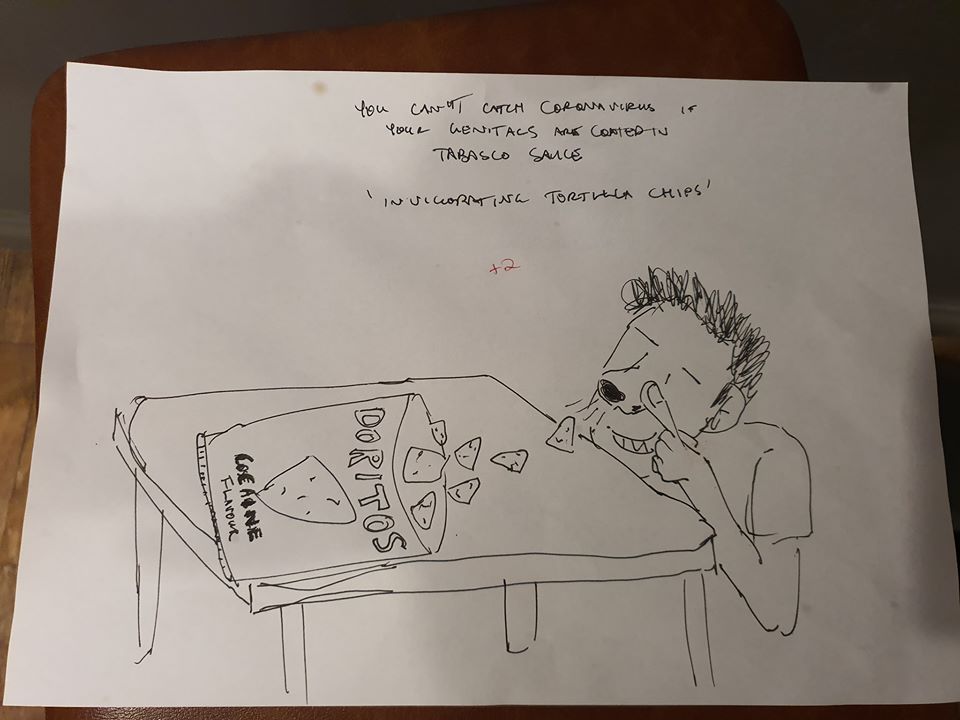 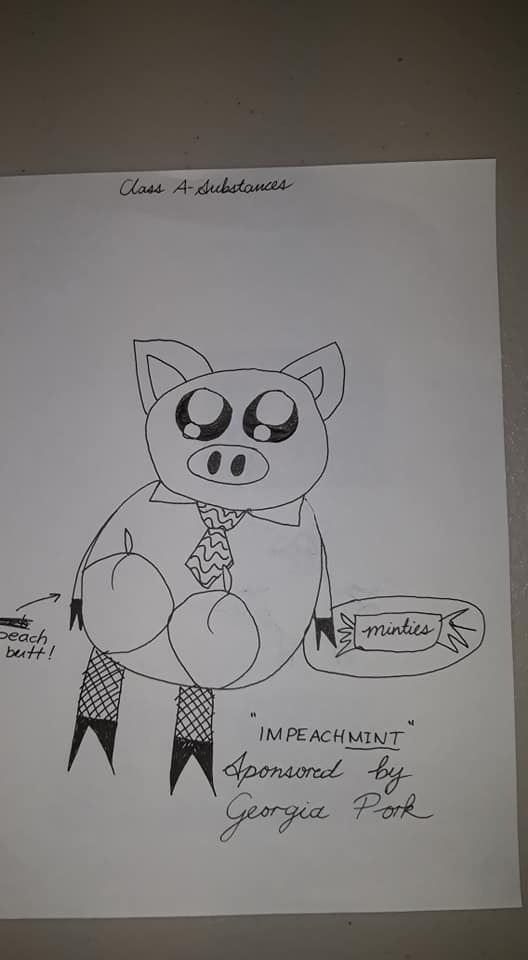 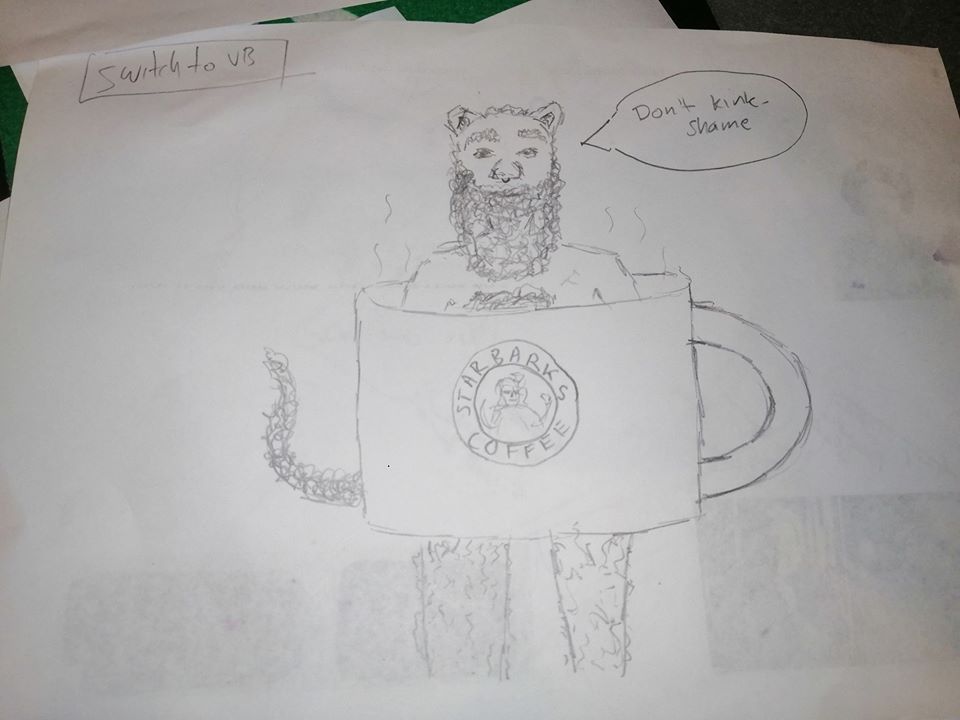 A sportsman’s tattoo and the sport they played got some guesses from people who were clearly hedging their bets. One mentioned the tennis player Sonny Bill Williams, and one mentioned rugby player Nick Kyrgios.

“Let’s Hear it for the Boy” was used in a 1984 film. But it wasn’t Footloose. Oh no. It was George Orwell’s 1984 according to one team. (That would have given that dystopian police state a very different feel.)

We asked about the Domino’s logo, and one player quickly ran out to the local Domino’s to check.

A group of Star Wars fans go so lost in their knowledge of Star Wars details that they forgot to listen to what the actual question asked about the death of Emperor Palpatine in Return of the Jedi.

On a current events bonus question, one team used their one guess to say that searches for “Beer Coronavirus” had risen by 450%. The next guess we got was… 450%… again. Yeah, it pays to listen to what others have said.

And one question compared alcohol consumption between Australians who play tennis and average Australians. One team misheard “average” as “aboriginal”. At least we HOPE that was misheard and not intentional!